Anita Shapolsky, the owner and proprietor of Anita Shapolsky Gallery has been involved in the visual art world for over 40 years. She is a celebrated curator, art advisor, collector, and patron of modern and contemporary art. The gallery specializes in promoting artists of the New York School (Abstract Expressionists of the 1950s). Shapolsky opened her first gallery on Spring Street in Soho in 1982. She has worked extensively and has been successful in exhibiting underappreciated artists who had celebrated careers in the 1950s and are in numerous museum collections. Her career has been spent fostering and championing their art, including Latin American and women artists of the period. She was also one of the first of the mainstream galleries in NYC to exhibit the work of African American abstract artists.

In 1997, Shapolsky moved her gallery from Soho to 152 East 65th Street, a brownstone, where it continues operations today. She also maintains the Anita Shapolsky Art Foundation in Jim Thorpe, Pennsylvania, which houses, preserves and documents the works of artists of the 50’s as well as of contemporary artists in the abstract tradition. The foundation provides summer art programs for children and exhibitions of abstract expressionist artists in an 1849 historic church. The AS Art Foundation is open to the public from May to October. Her venues are recognized by art historians, critics, and tour guides as a haven for people who are serious in their interest in abstract art, as well as for those students seeking an in-depth education in this era.

Anita Shapolsky is a graduate of Hunter College, BA, and NYU, MA. She was a director of the non-profit Josiah White Exhibition Center in Jim Thorpe, Pennsylvania from 1988 – 1998. She formed the national non- profit Anita Shapolsky Art Foundation in 1998. She has been a guest lecturer and curator, juror, and writer in the field of Abstract Expressionism. She is a member of the Pennsylvania Council of Museums, the Art Museum Partnership and the National Arts Club. Anita Shapolsky was inducted into the Hunter College Hall of Fame in 2010. She is active in civic causes such Lighthouse for the Blind, League for the Hard of Hearing and the Hunter College Art Fund. 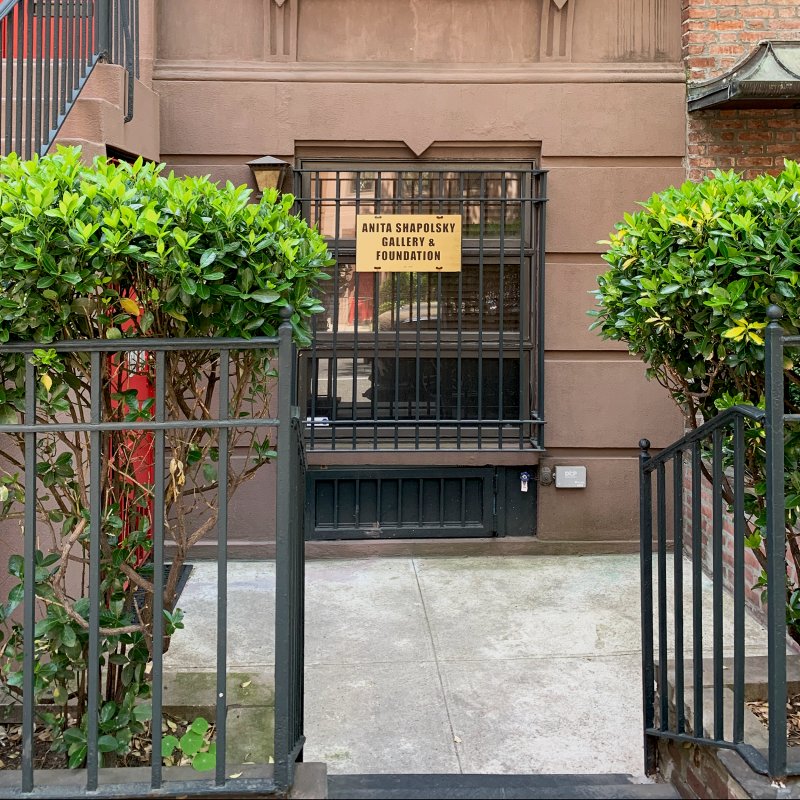