BEERS London opened in the summer of 2012 and has since forged an international reputation as one of London’s leading spaces for cutting-edge contemporary art. In April 2021, the gallery opened its new location in the heart of The City and London’s regentrified Culture Mile next to St. Paul’s Cathedral, The Barbican, and the new Farringdon Tube Station.

The gallery maintains an active, forward-thinking programme, exhibiting artists at various career stages. While primarily focused on painting, the gallery frequently exhibits sculpture, photography, textile, and ceramics. Gallery Director Kurt Beers has written two books: 100 Painters of Tomorrow released in 2014, followed by the award-winning 100 Sculptors of Tomorrow in 2019, both published by Thames & Hudson. Together, both Beers and Thames & Hudson are preparing for a third book in the series: 100 Photographers of Tomorrow. 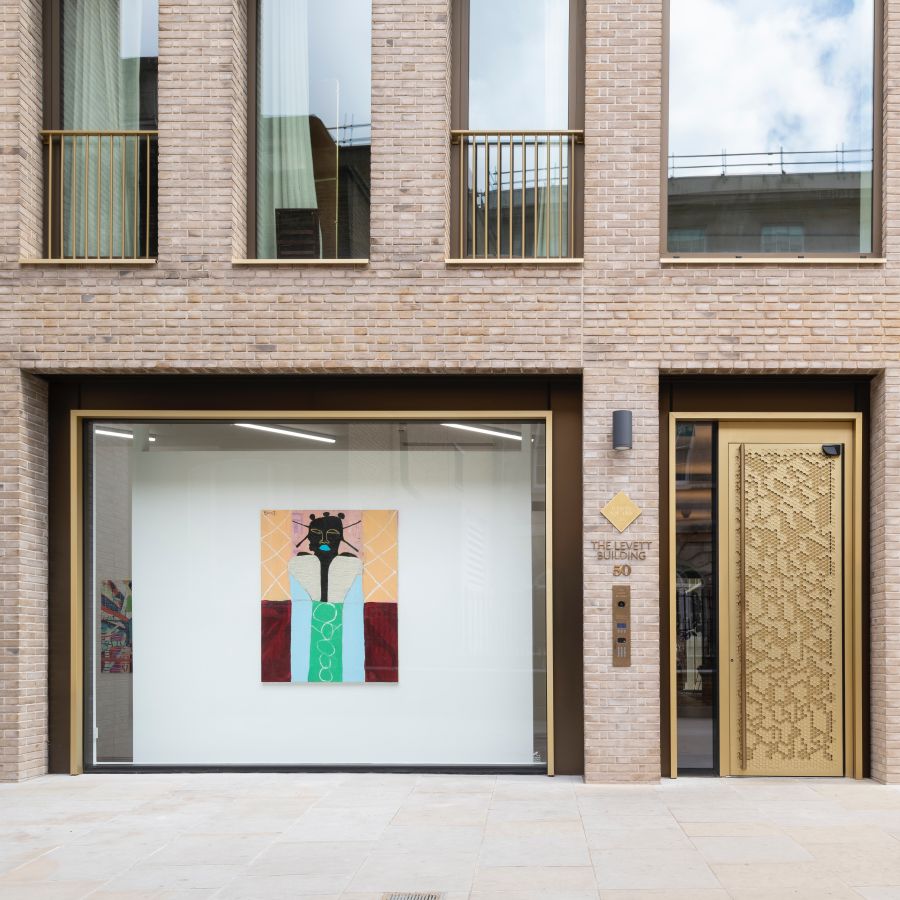