Michael Werner Gallery, London presents A.R. Penck – Systems: Felt Works and Paintings. Throughout his career, Penck depicted the human struggle stemming from man-made political, scientific, and societal systems. On view are paintings, works on paper, and a unique group of felt sculptures on display for the first time in the UK. 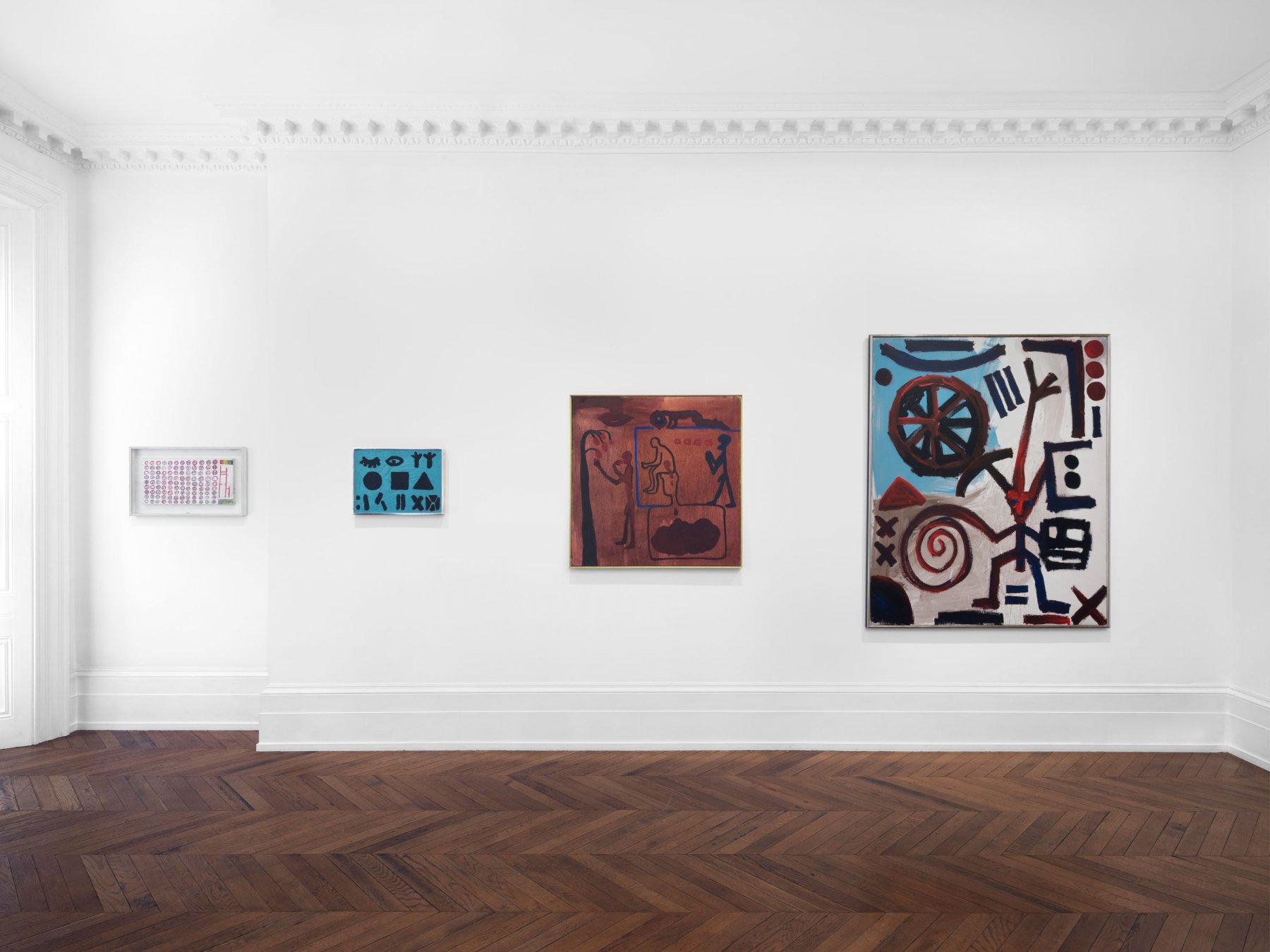 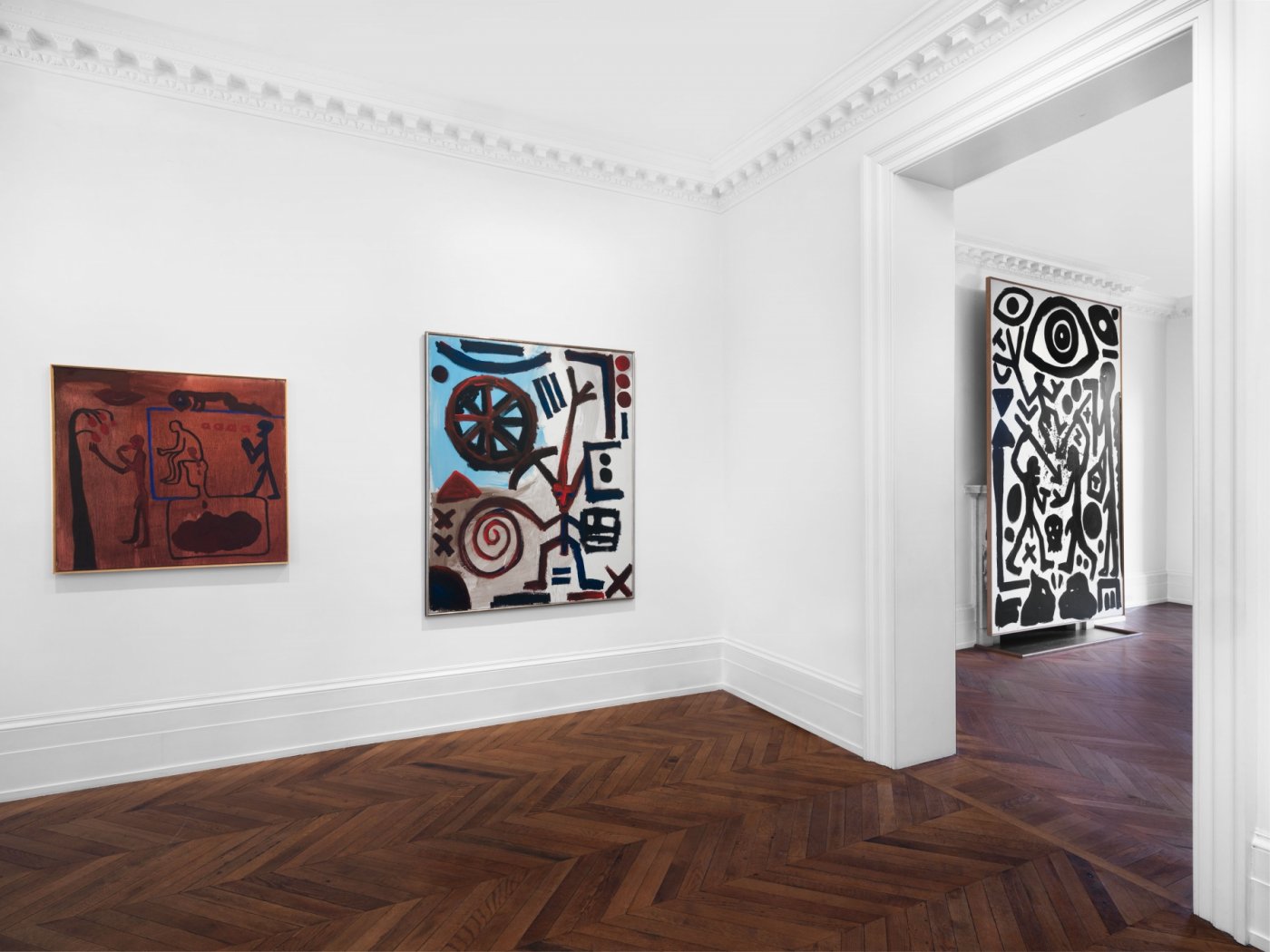 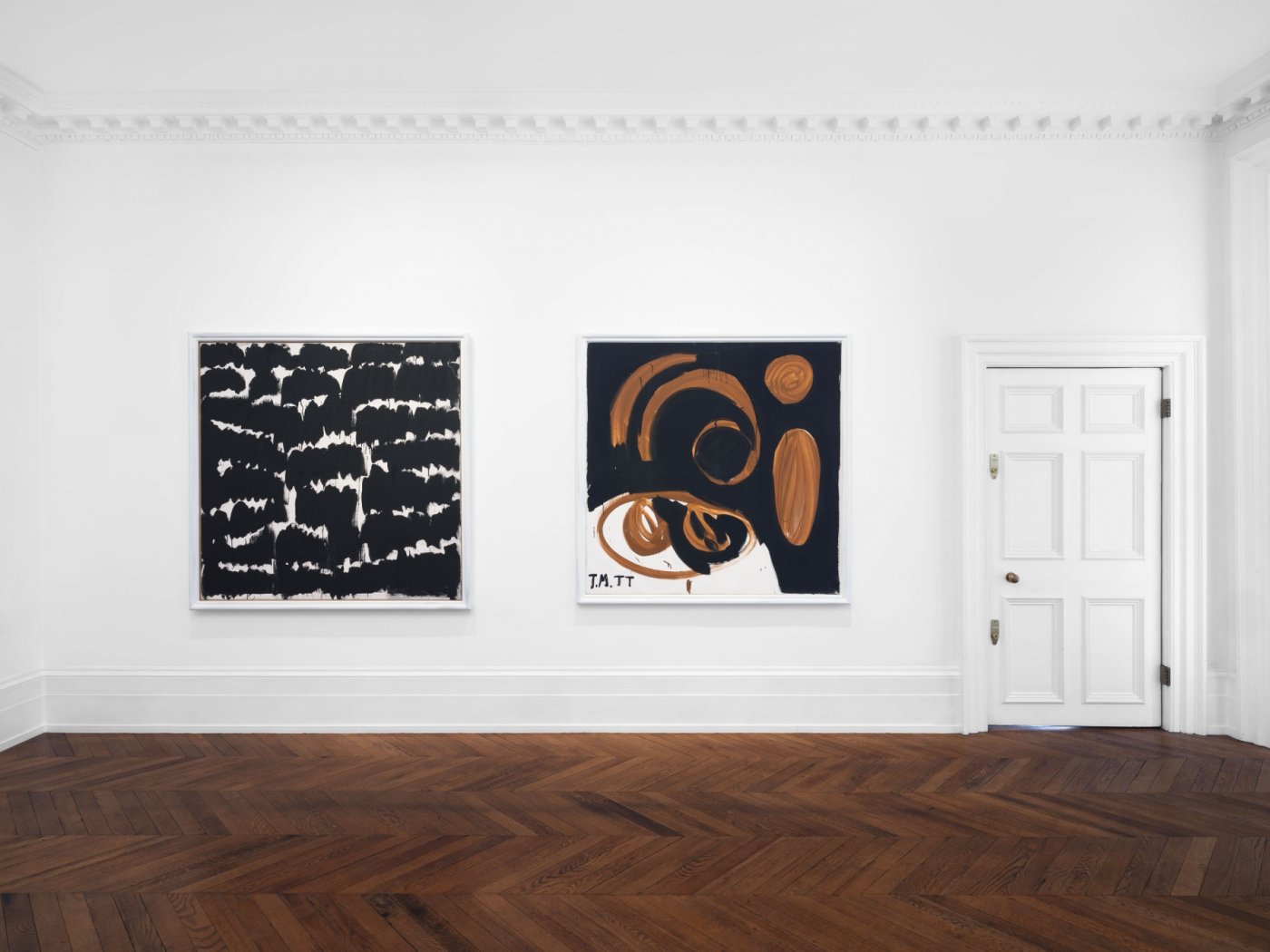 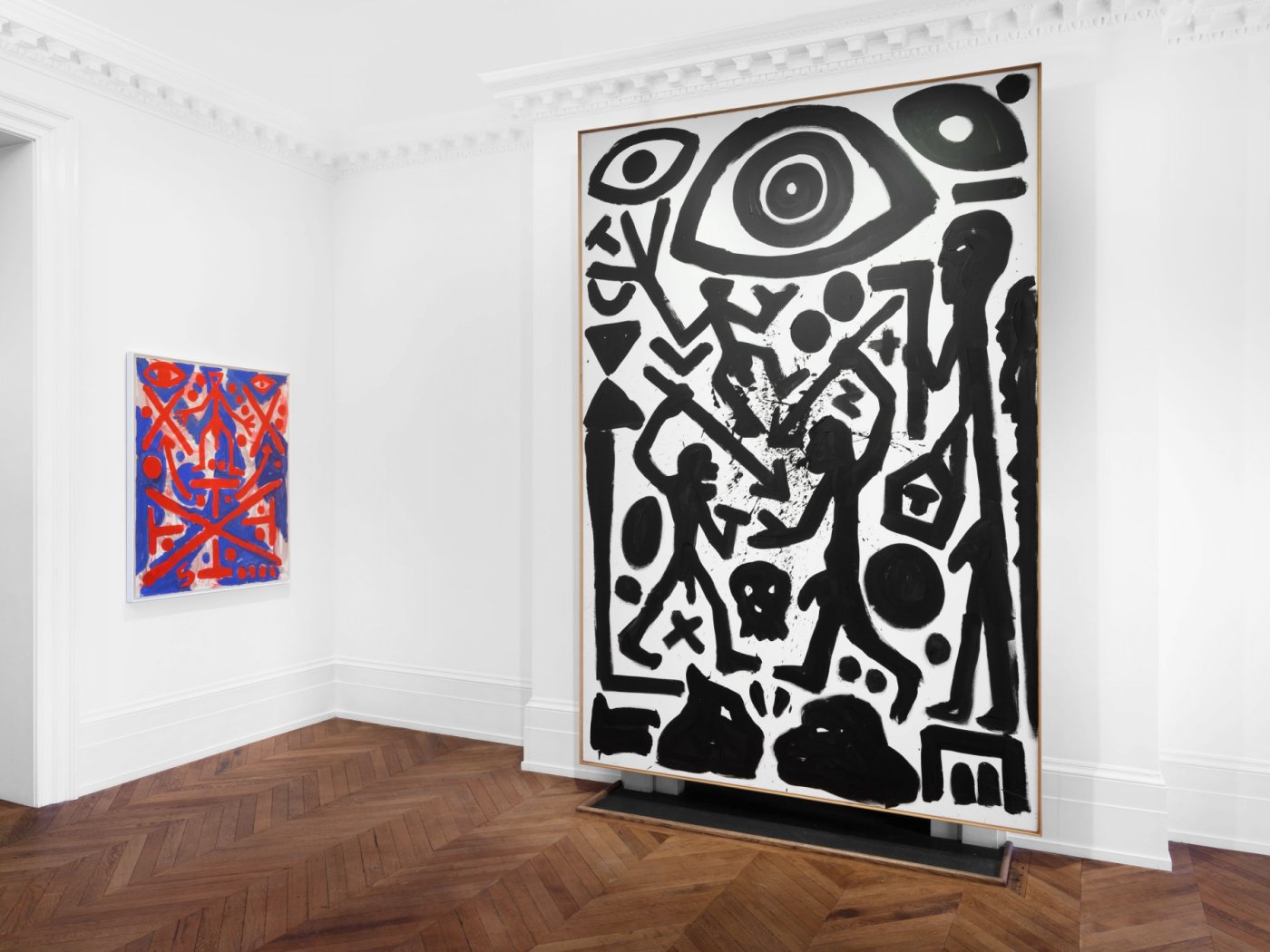 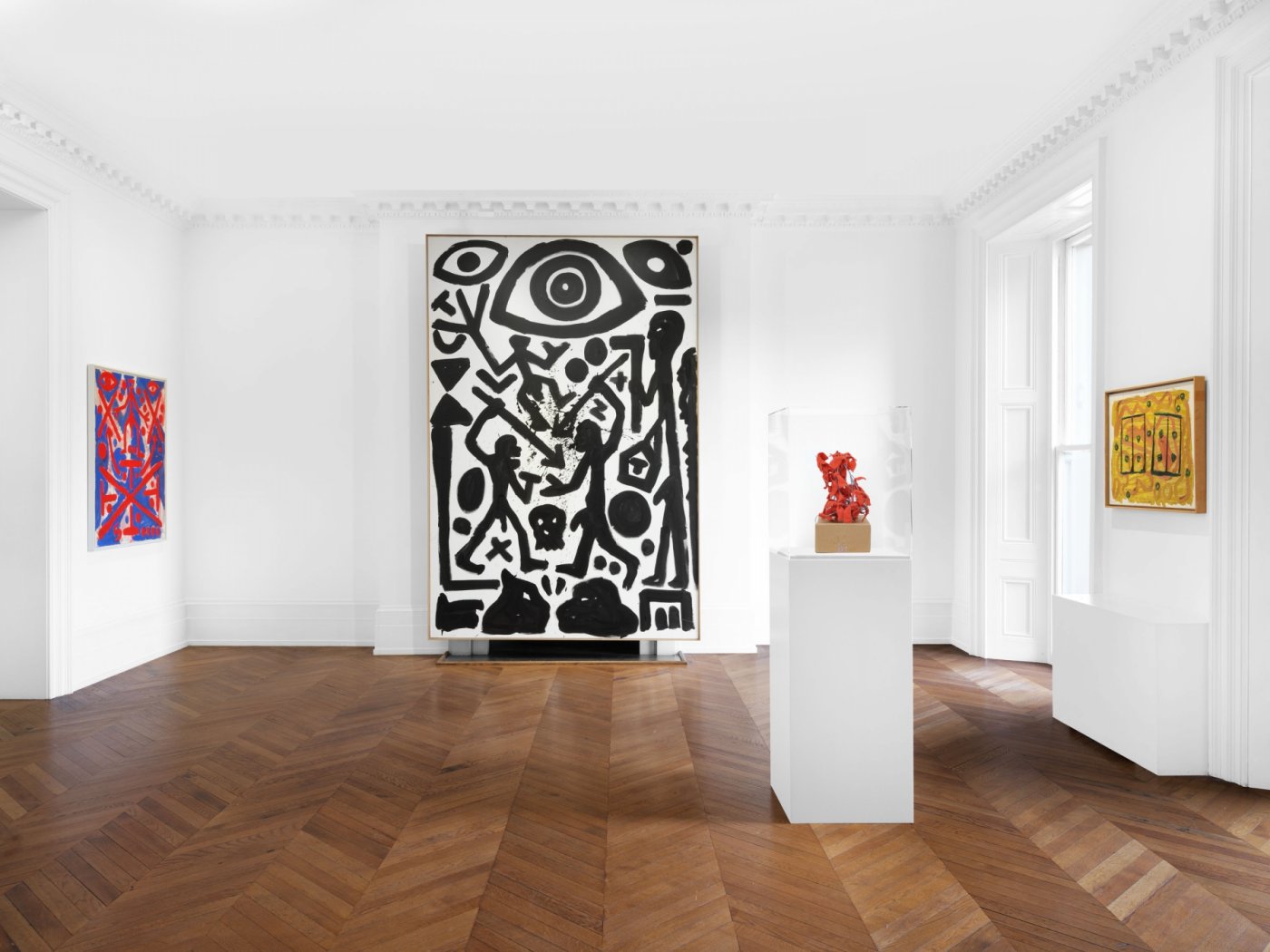 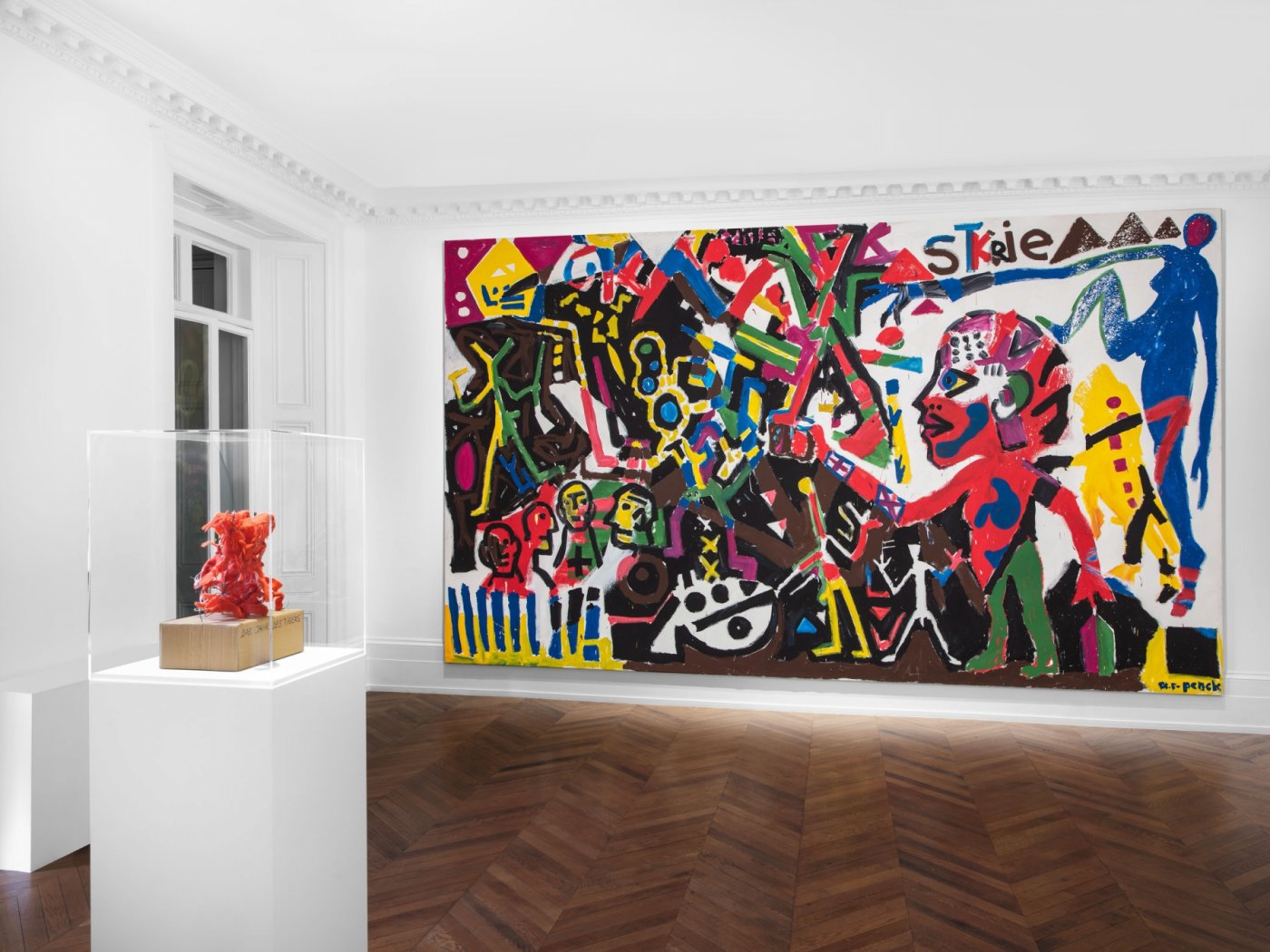 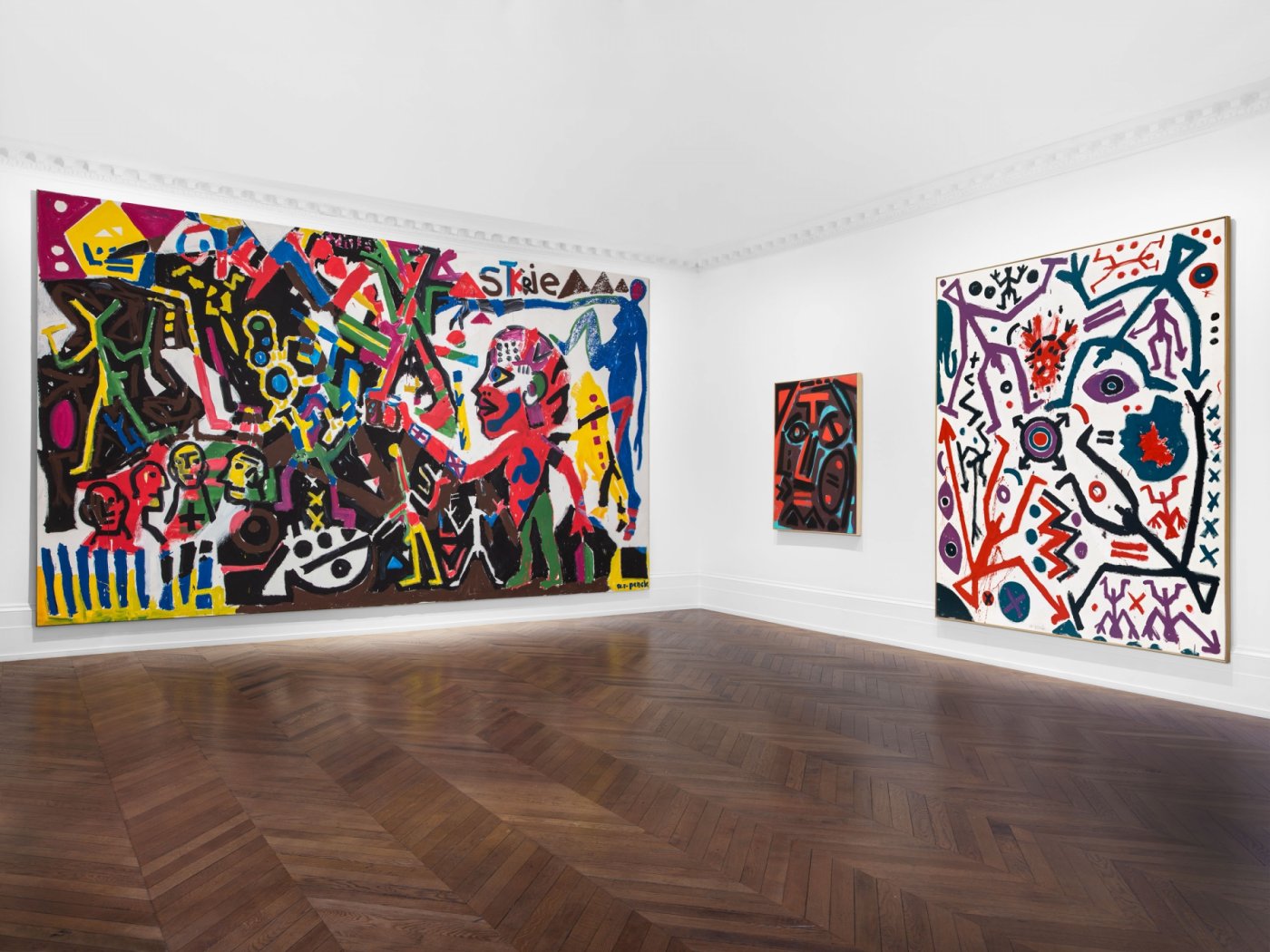 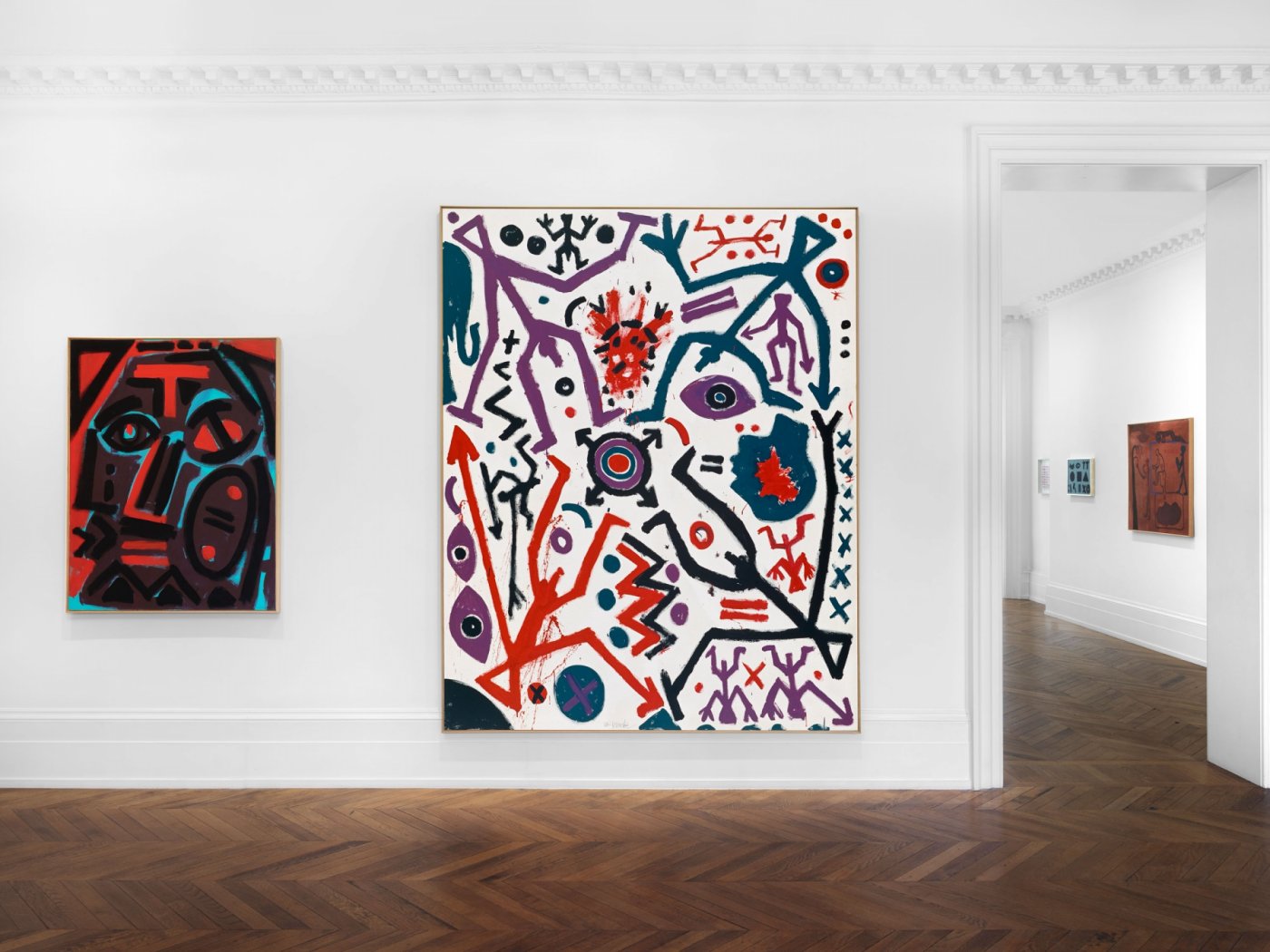 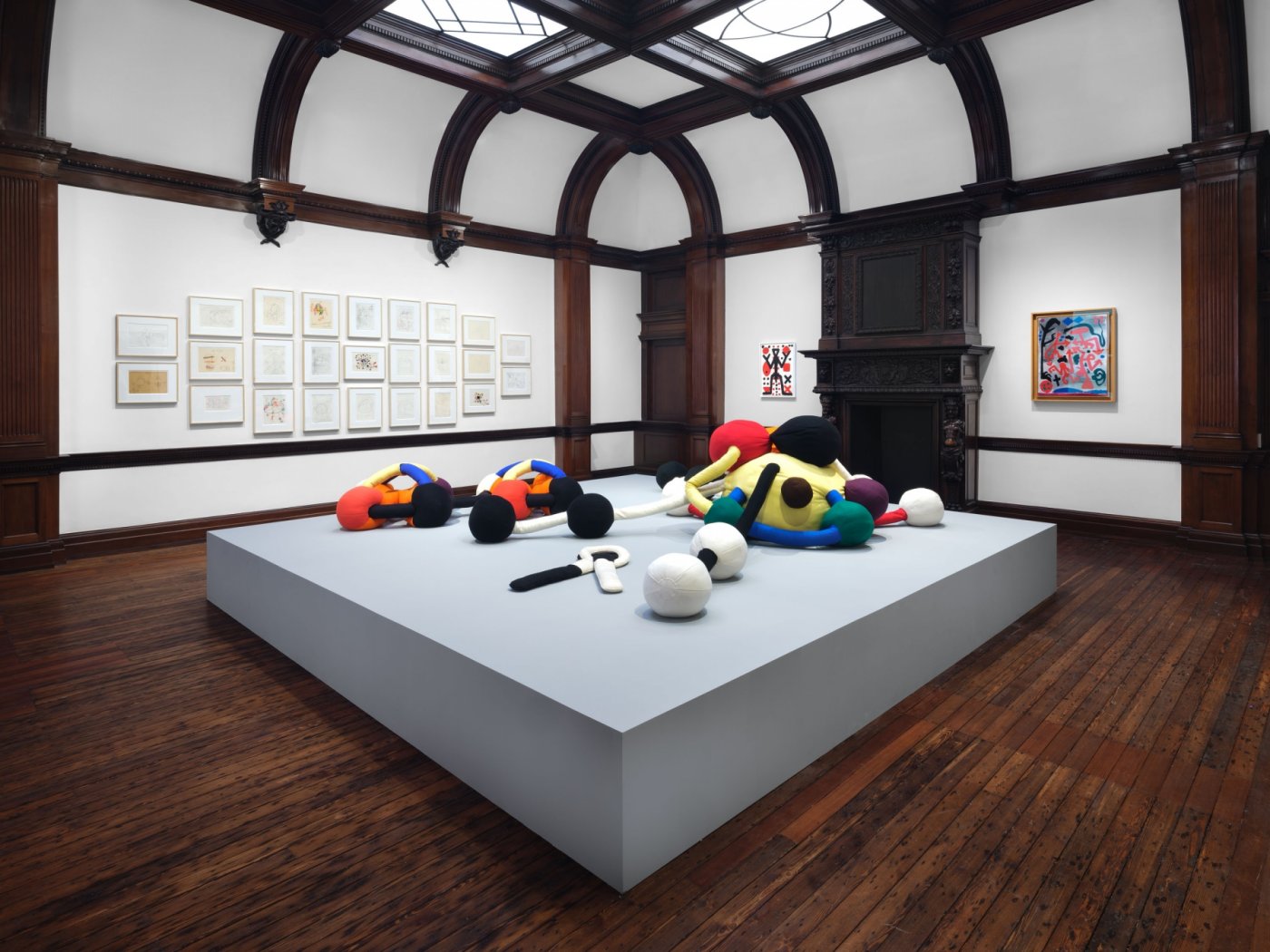 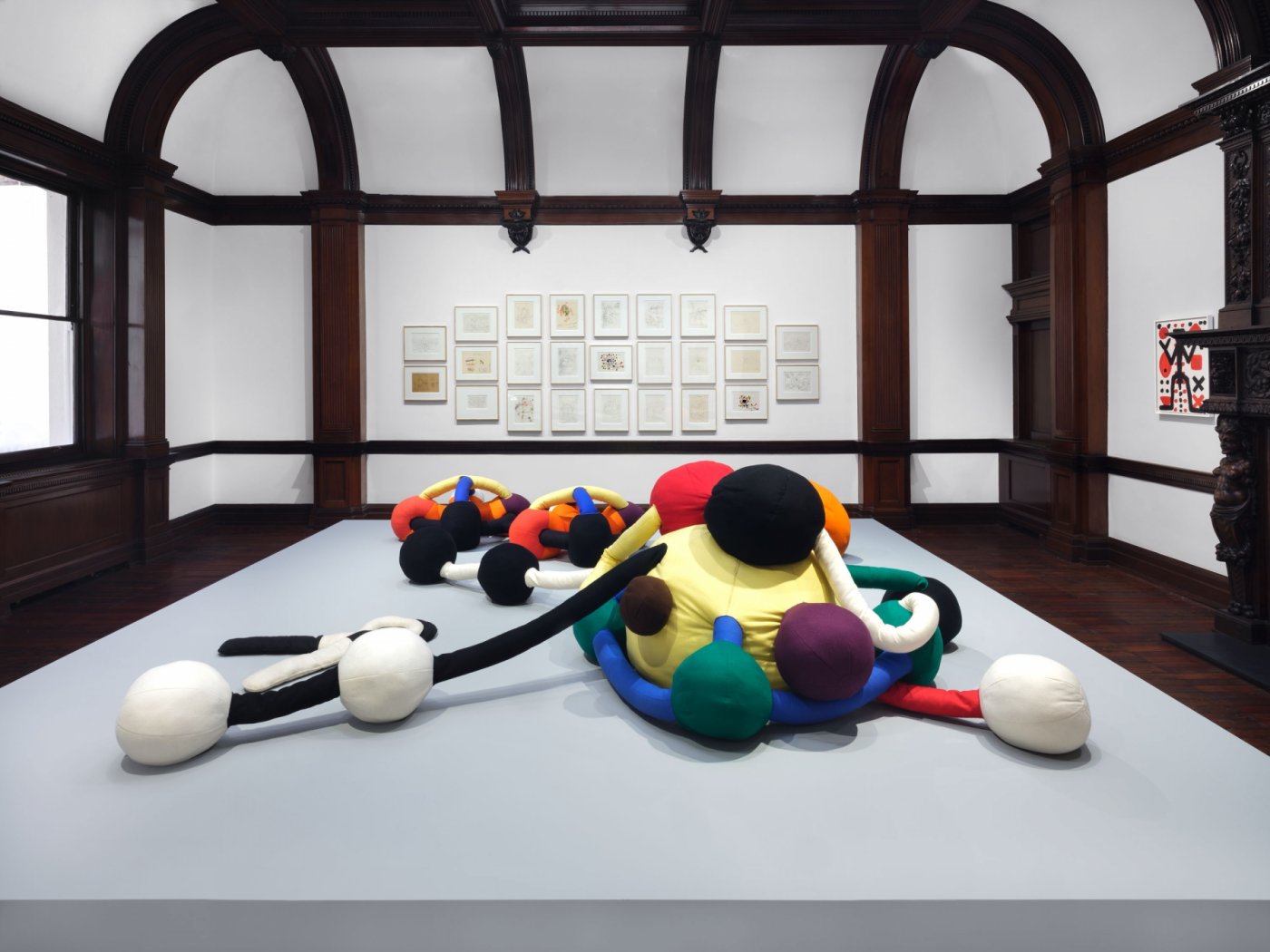 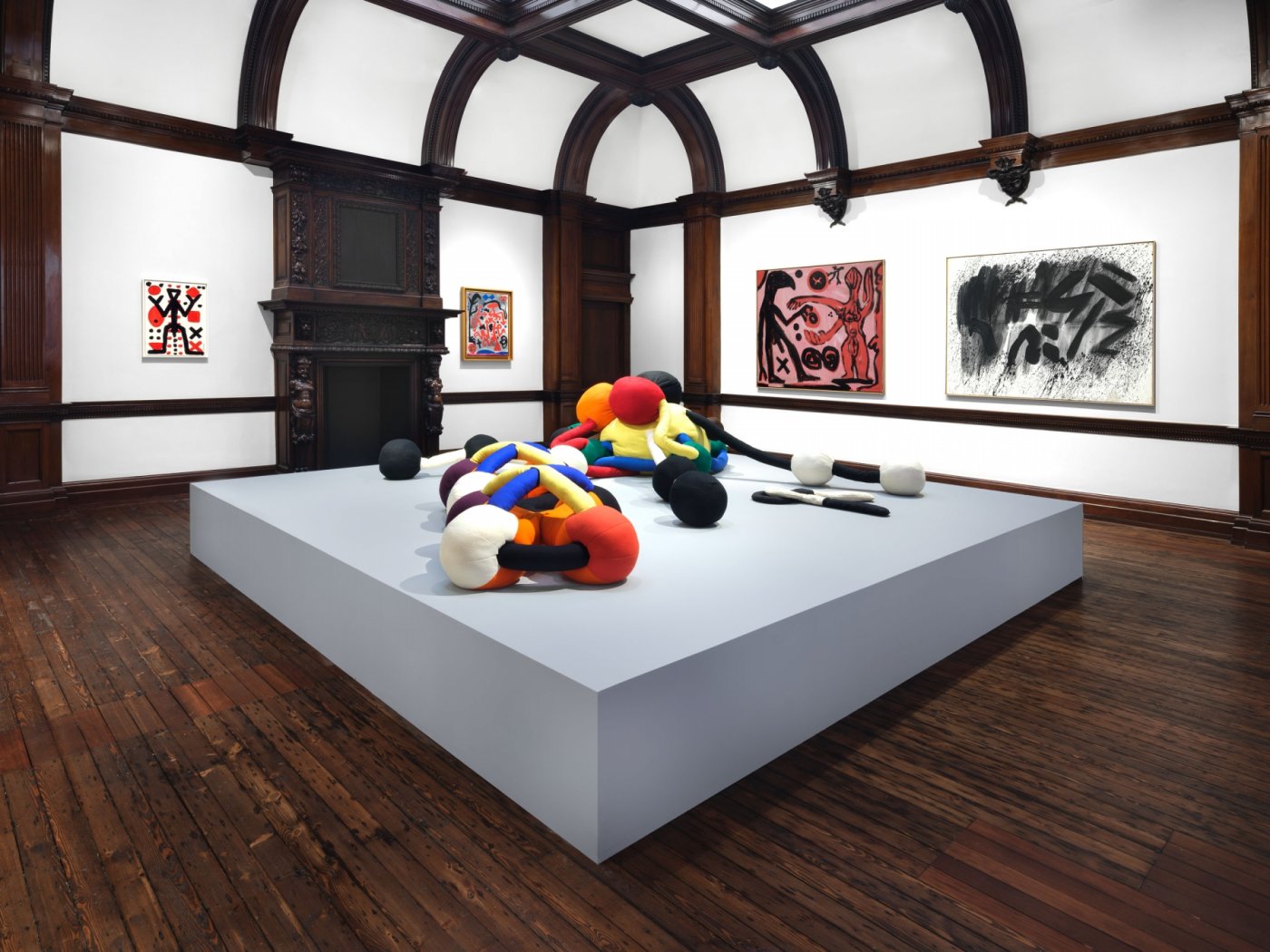 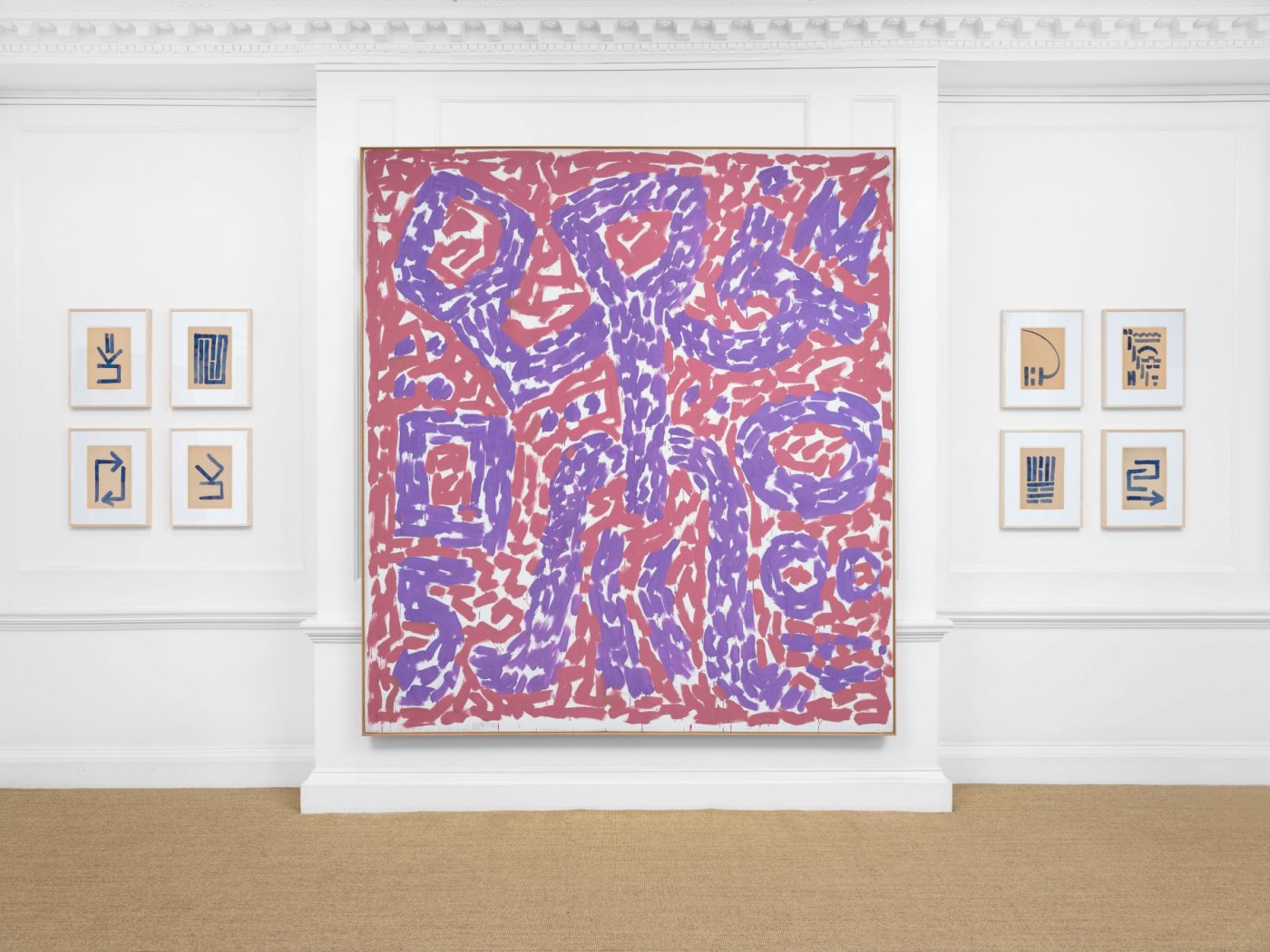 One of the greatest artists to come from post-war Germany, A.R. Penck (b. 1939, d. 2017) is the pseudonym of Ralf Winkler. Born in Dresden, he witnessed the firebombing of his city as a child and the experience impacted the course and development of his life. At the start of his career, Penck lived in the authoritarian environment of the GDR and his access to materials was limited. During this time, the artist created a simplified pictorial vocabulary derived from language, mathematics, cybernetics, information systems and behavioural theories. Using his own personal lexicon of signs and symbols, the artist challenged the relationship between man and society. While Penck’s work was borne from post-World War II ideologies and the repressive political state of East Germany, the visual language he invented is universal, timeless, and contemporary.

Along with major paintings and works on paper made throughout the artist’s over 50-year career, the exhibition includes a rare group of sculptures in felt. Penck’s characteristic symbols and forms as made in his paintings are translated into sculptural forms in primary colours.

Another highlight is the monumental painting tskrie VIII from 1984. The title tskrie is an anagram for the word “strike” and is made the same year as the miners’ strikes in Northern England while Penck was living in London.