Dissonance is the truth about harmony.
— Theodor W. Adorno 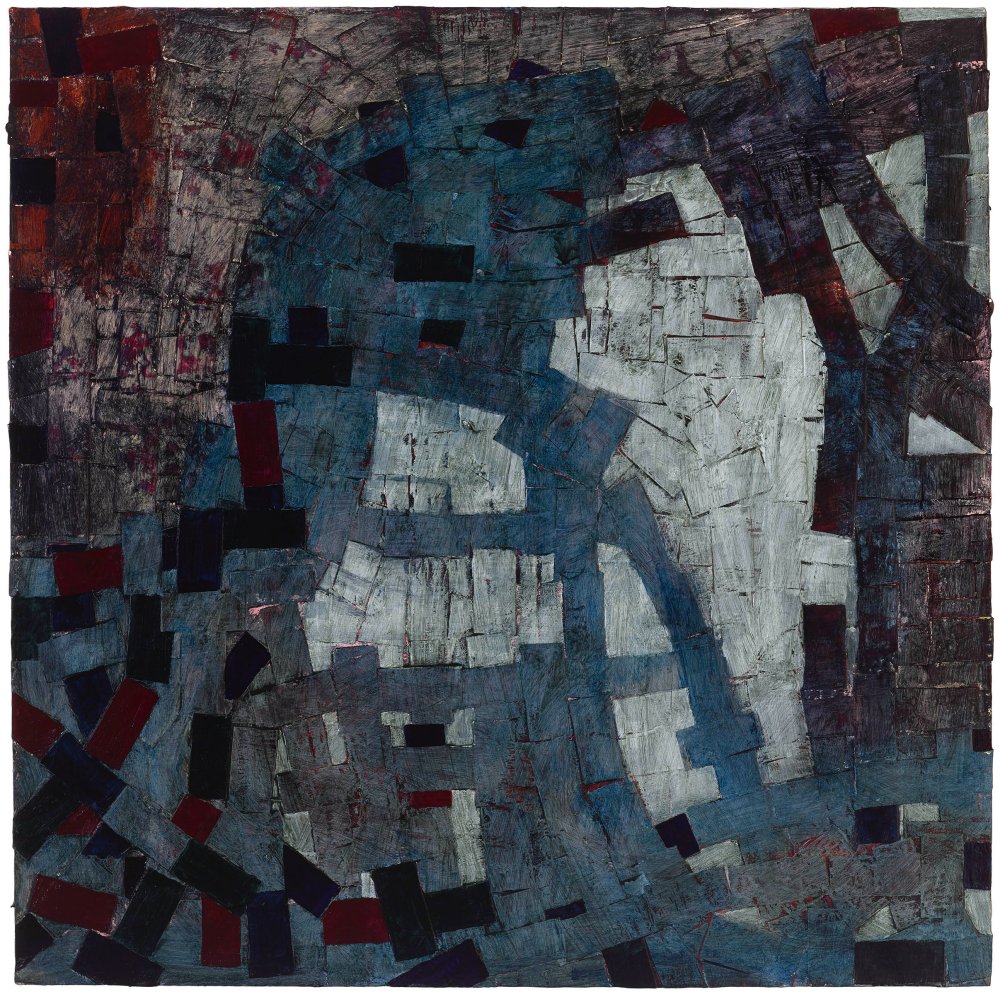 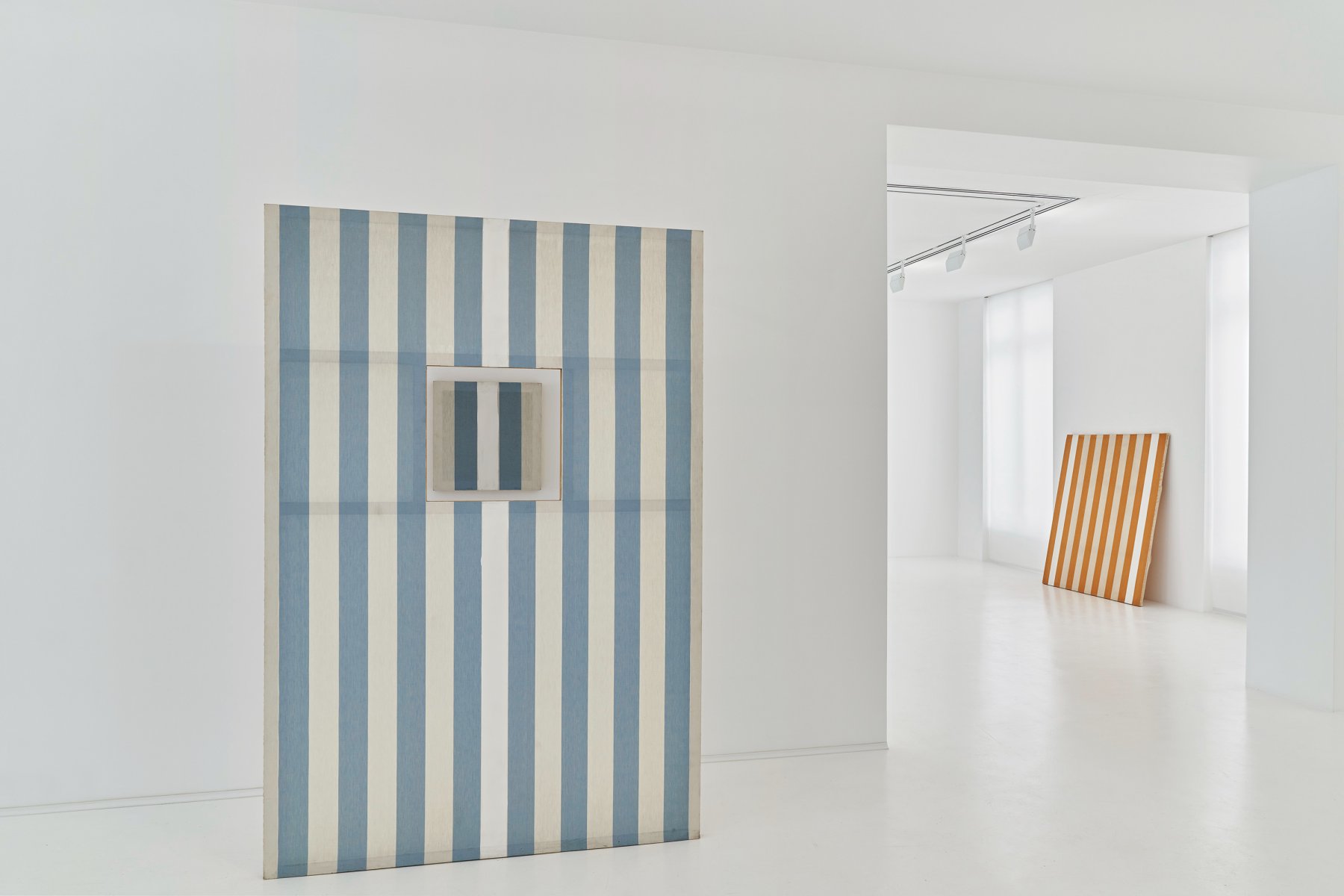 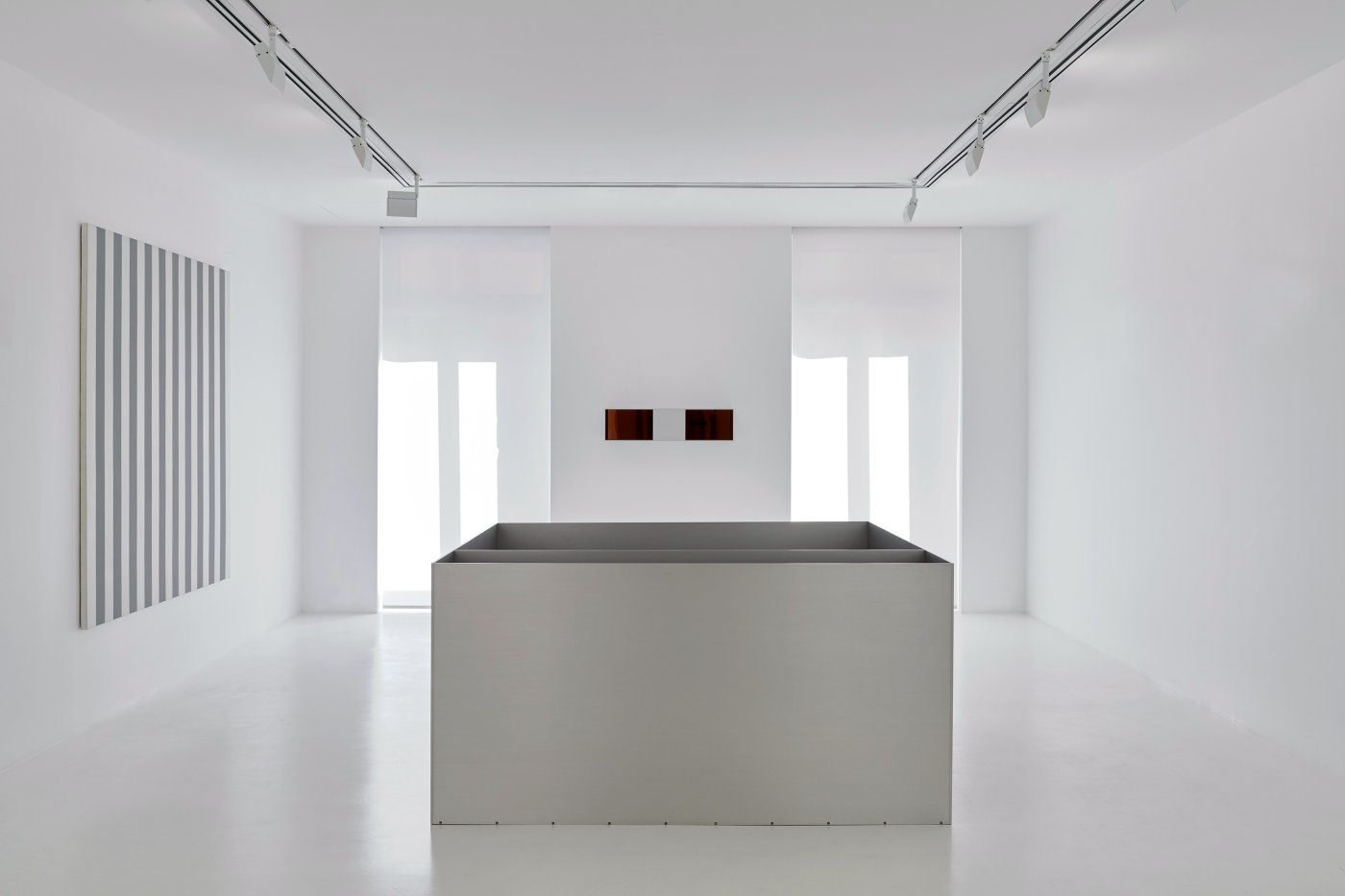 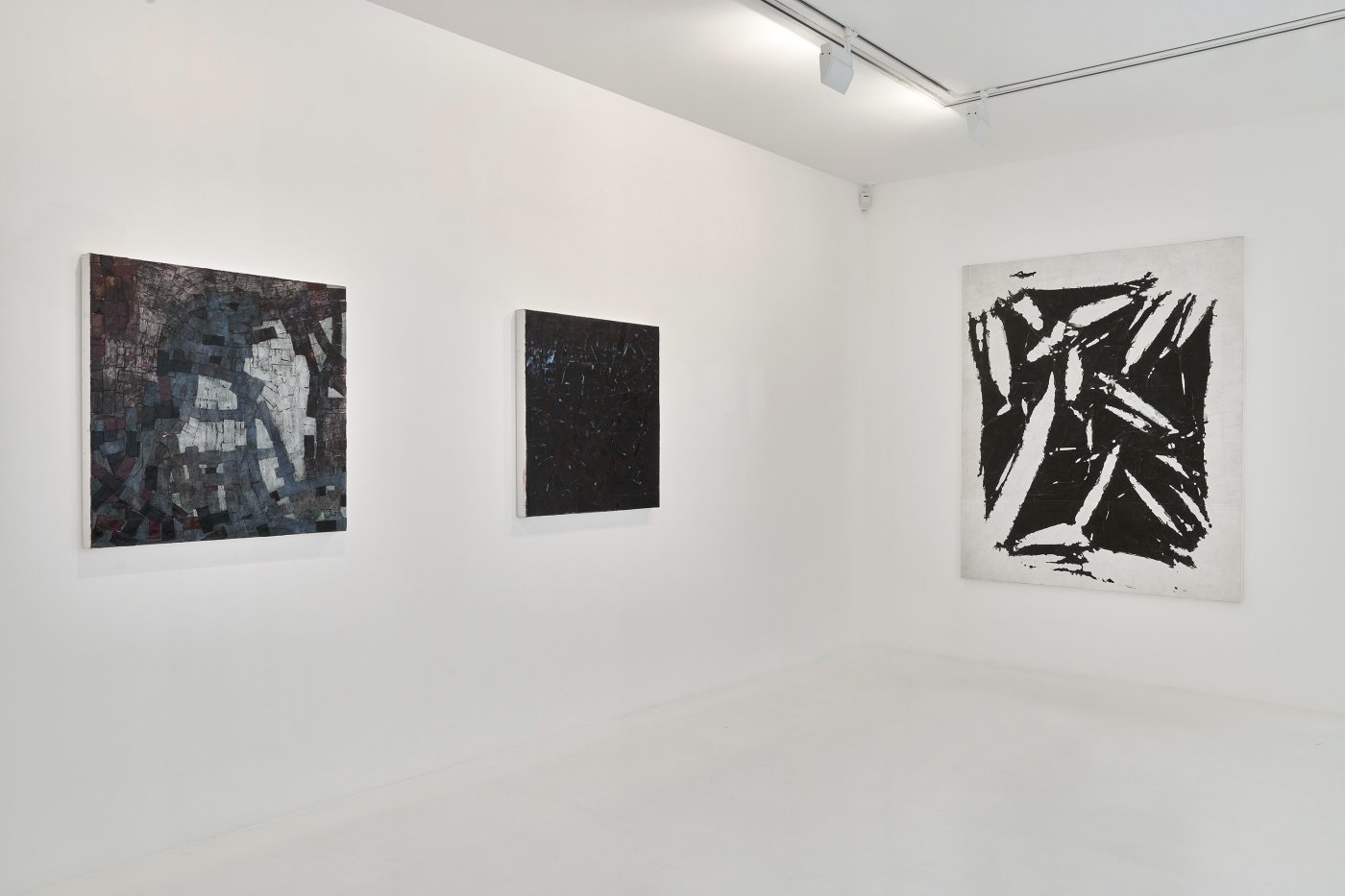 The term dissonance, derived from music theory, suggests a conscious refusal of compositional harmony. In Adorno’s conception, dissonance opens to new aesthetic experience, and to heightened consciousness. As Wassily Kandinsky wrote to Arnold Schoenberg in 1911: “‘Today’s’ dissonance in painting and music is merely the consonance of ‘tomorrow.’” Thus, the correspondence between visual art and music is significant, with vital exchanges regarding both harmony and dissonance occurring from the modernist era to the present.

An ethos of spontaneity and exploration unites Abstract Expressionism and Art Informel with the improvisatory methods of jazz and other forms of postwar experimental music. Additionally, the minimalist impulse in the visual arts parallels developments in music from the 1960s on, as composers rejected conventional melodic structure to pioneer new approaches to timbre, rhythm, and repetition. Combining the visual immediacy of Abstract Expressionism with the emphatic austerity of Minimalism, Brice Marden uses beeswax and graphite to form the defined planes and subtle luminosity of Moon Study I (1978). A 1961 drawing by Jean Arp freely interlaces biomorphic linear forms, while Simon Hantaï’s Laissée (1981/1994) unites systematic composition with automatism through the artist’s unique pliage process, whereby he crumpled and knotted the canvas, painted it, and then spread it out, producing unpredictable patterns of alternating pigment and ground. Pierre Soulages makes his visually sonorous Outrenoir works—whose title may be translated as “beyond black”—entirely with dark pigment, channeling light across the deeply textured surfaces of Peinture 137 x 222 cm, 18 octobre 2011 (2011).

The monochrome shape of Ellsworth Kelly’s Green Curve (1994) establishes precise relationships between figure, ground, and support, while a floor piece (1987) and a wall piece (1991) by Donald Judd reject metaphor and sculptural convention, drawing attention instead to their materiality and internal spatial relationships. The regularity of the alternating vertical bands in works by Daniel Buren from 1969 and 1987 constitutes a visual tool that heightens one’s awareness of one’s own perception, while a 1974 painting by his compatriot Olivier Mosset investigates the formal and conceptual possibilities of a similarly striped format while problematizing the notion of authorship. Apparently cacophonous at first glance, new paintings with collaged elements (2022) by Rick Lowe are in fact structured by multiple sources that include domino games and urban maps, revealing new modes of harmony.