176 Prince of Wales Road, NW5 3PT Among the Machines

Among the Machines is a major new exhibition of works from the Collection examining how humans interact with machines and non-human entities, featuring new augmented reality artworks created in direct response to the gallery space. As artificial intelligence (AI) develops to potentially surpass us, this exhibition asks: how will we respond to a stage of evolution beyond the human? 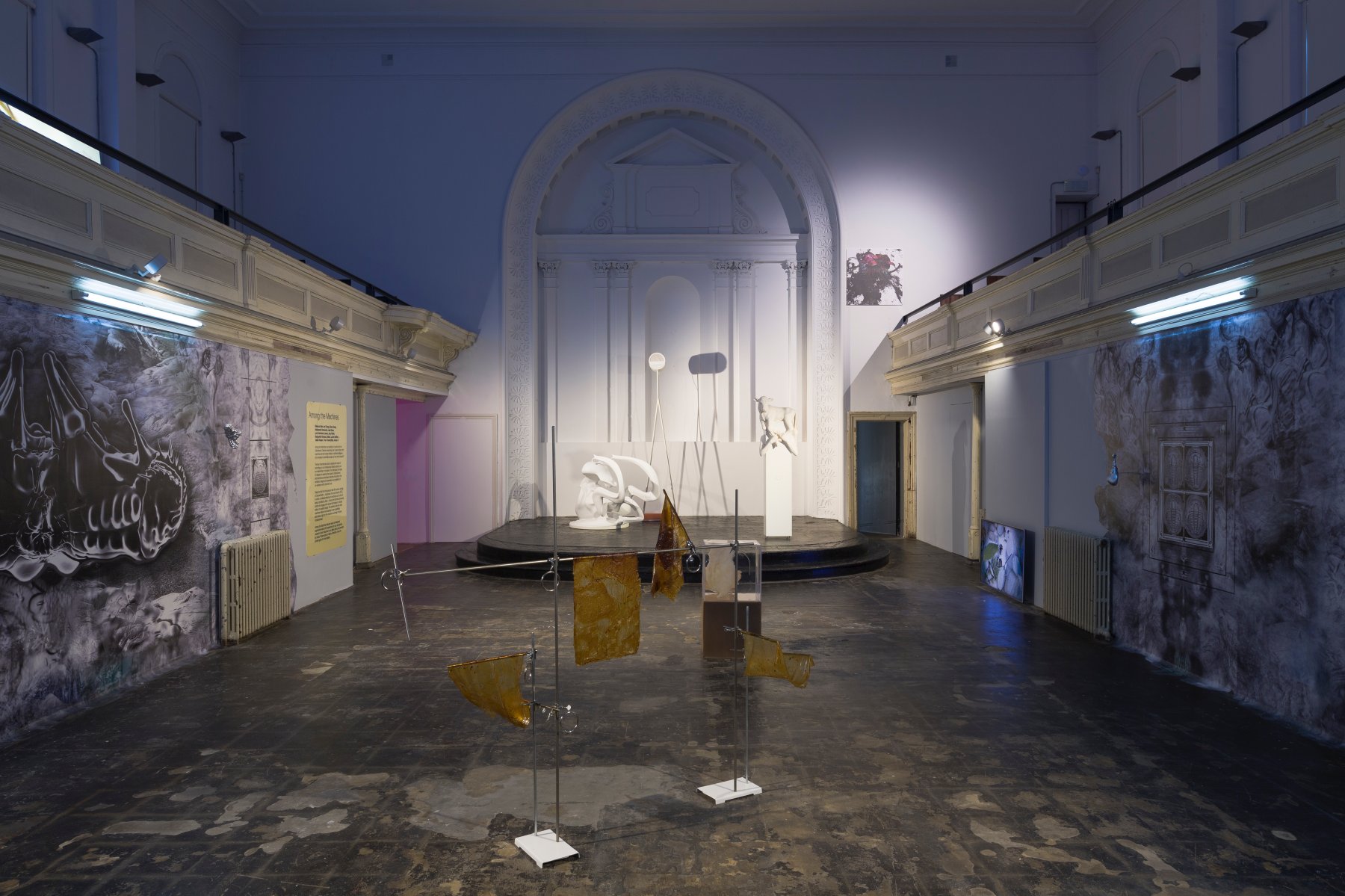 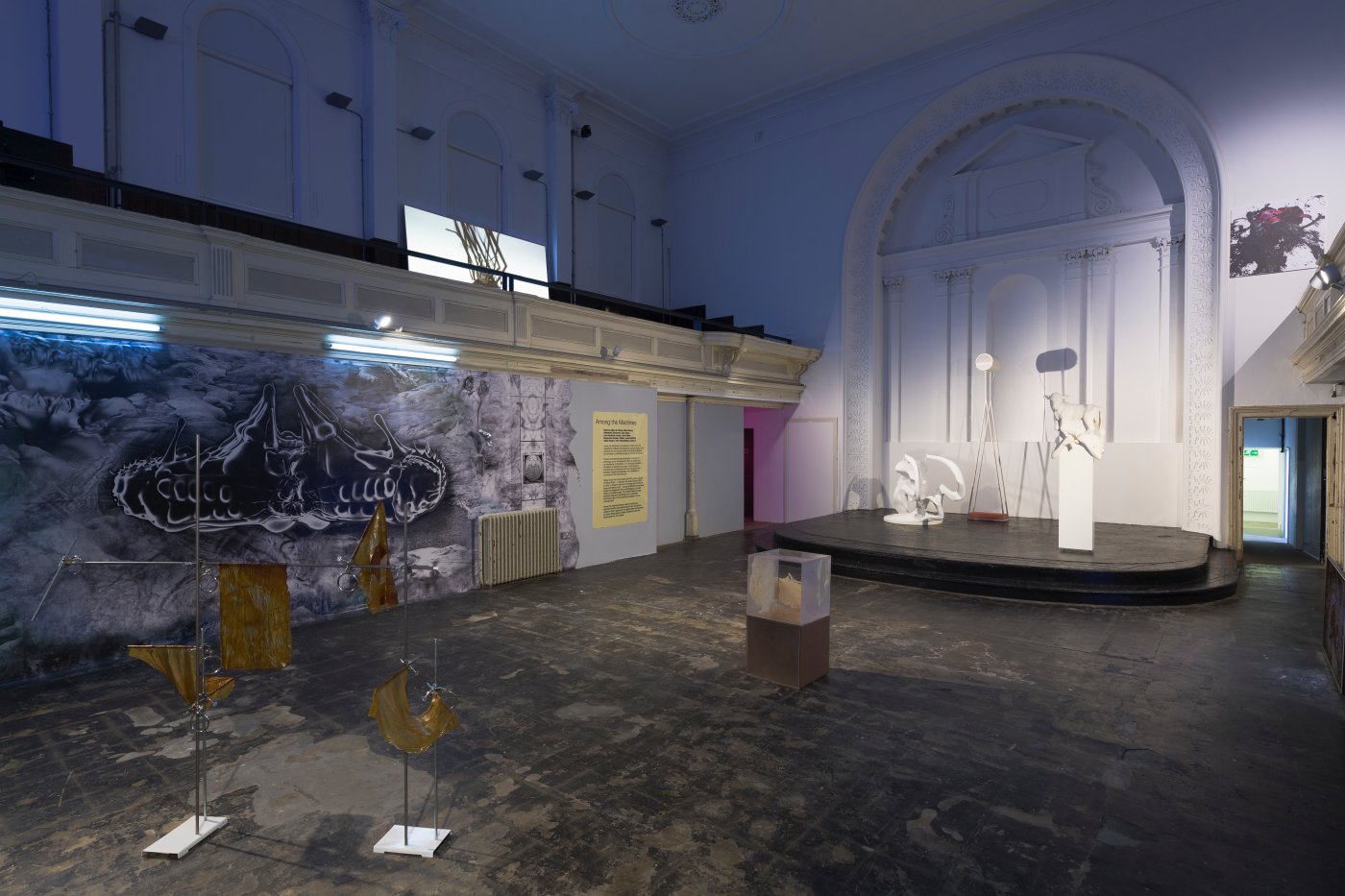 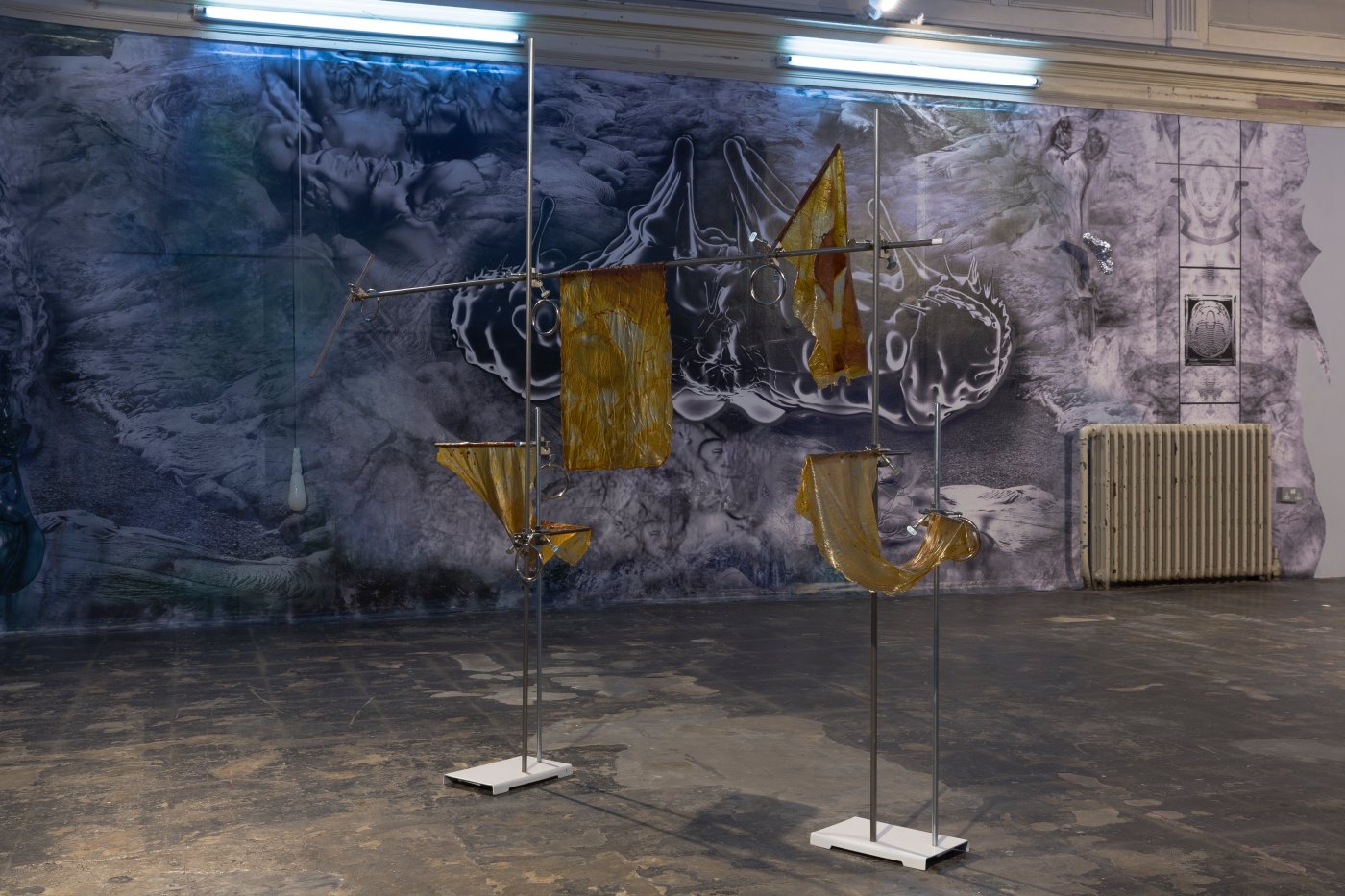 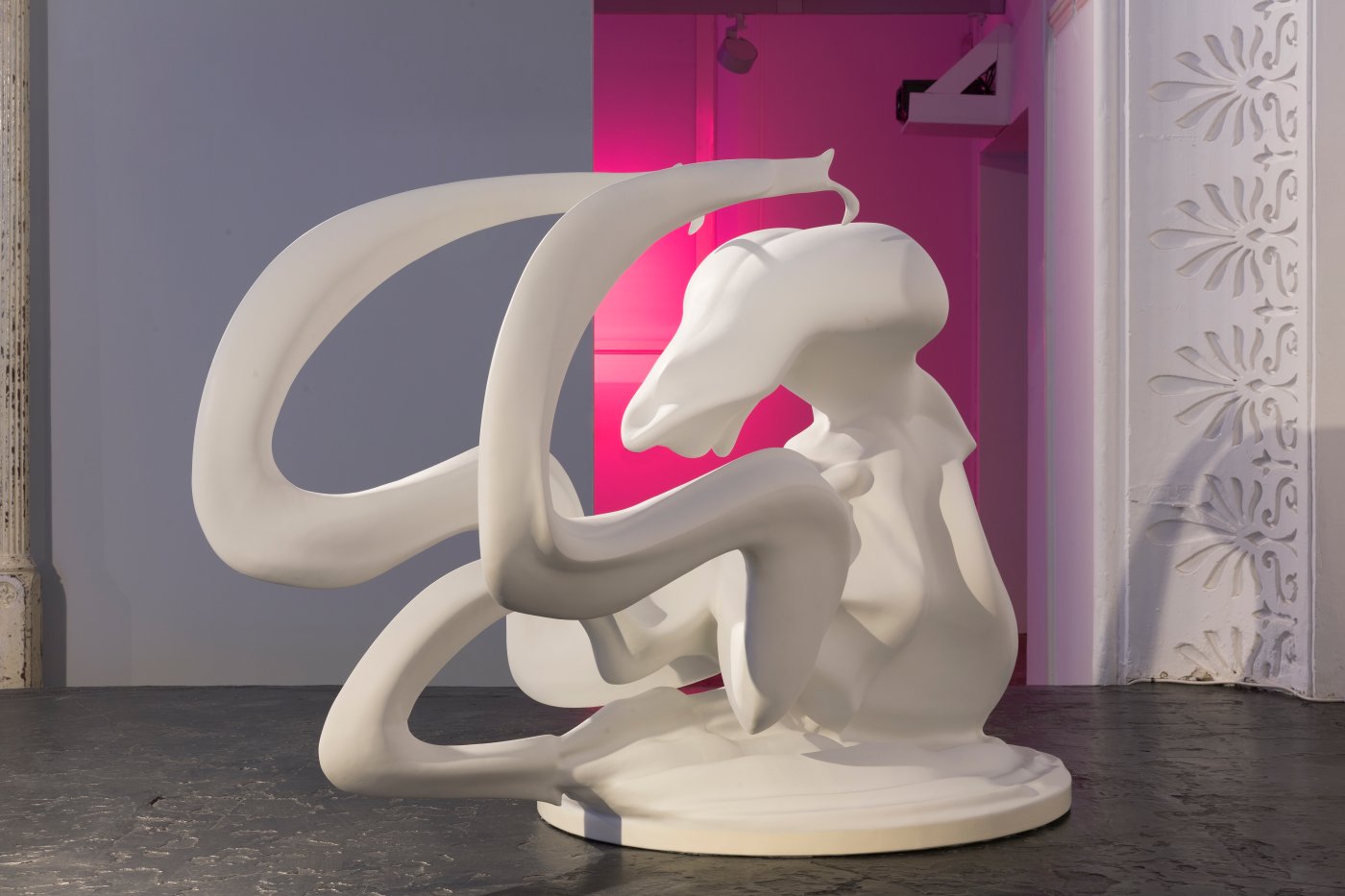 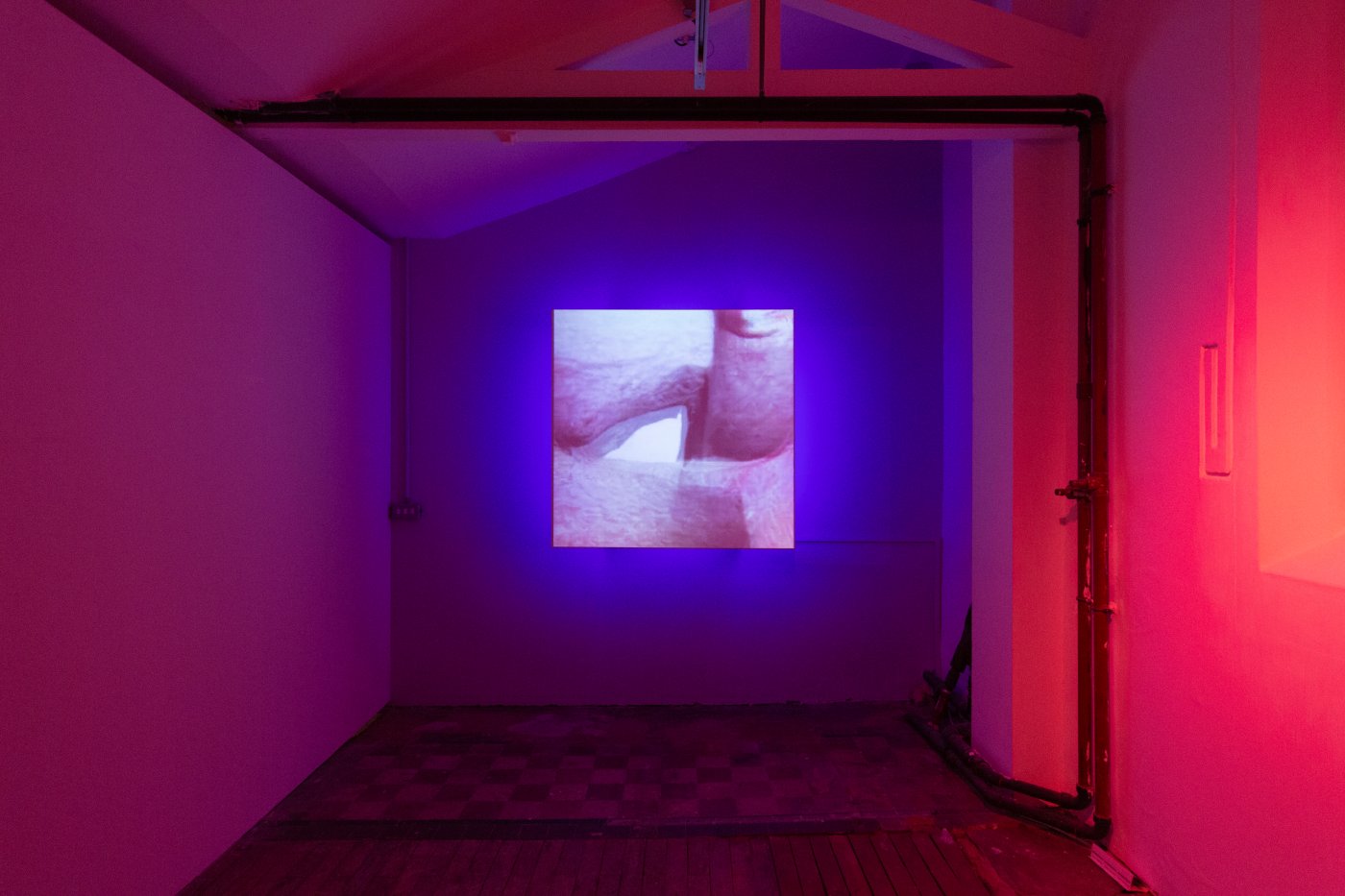 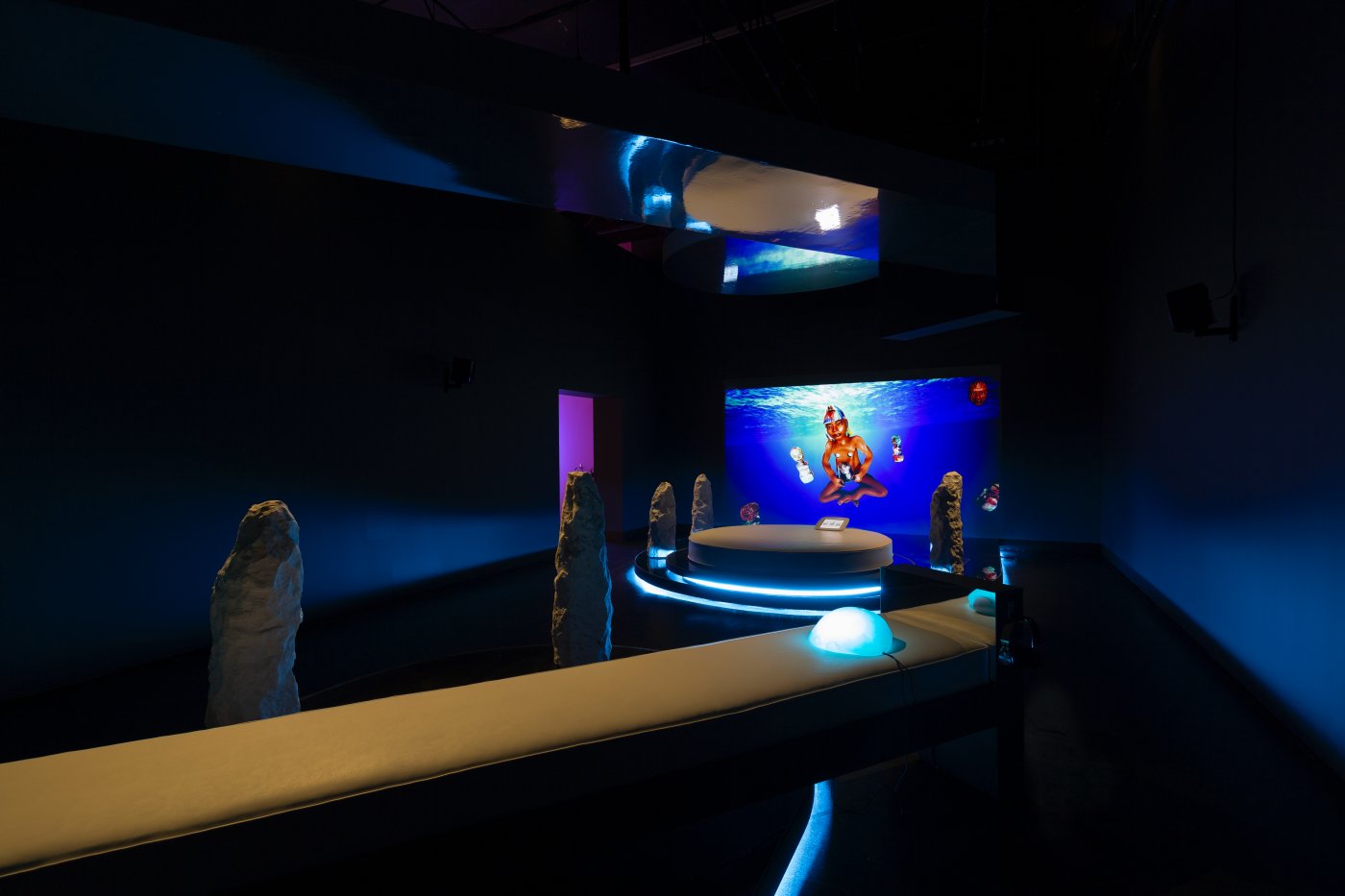 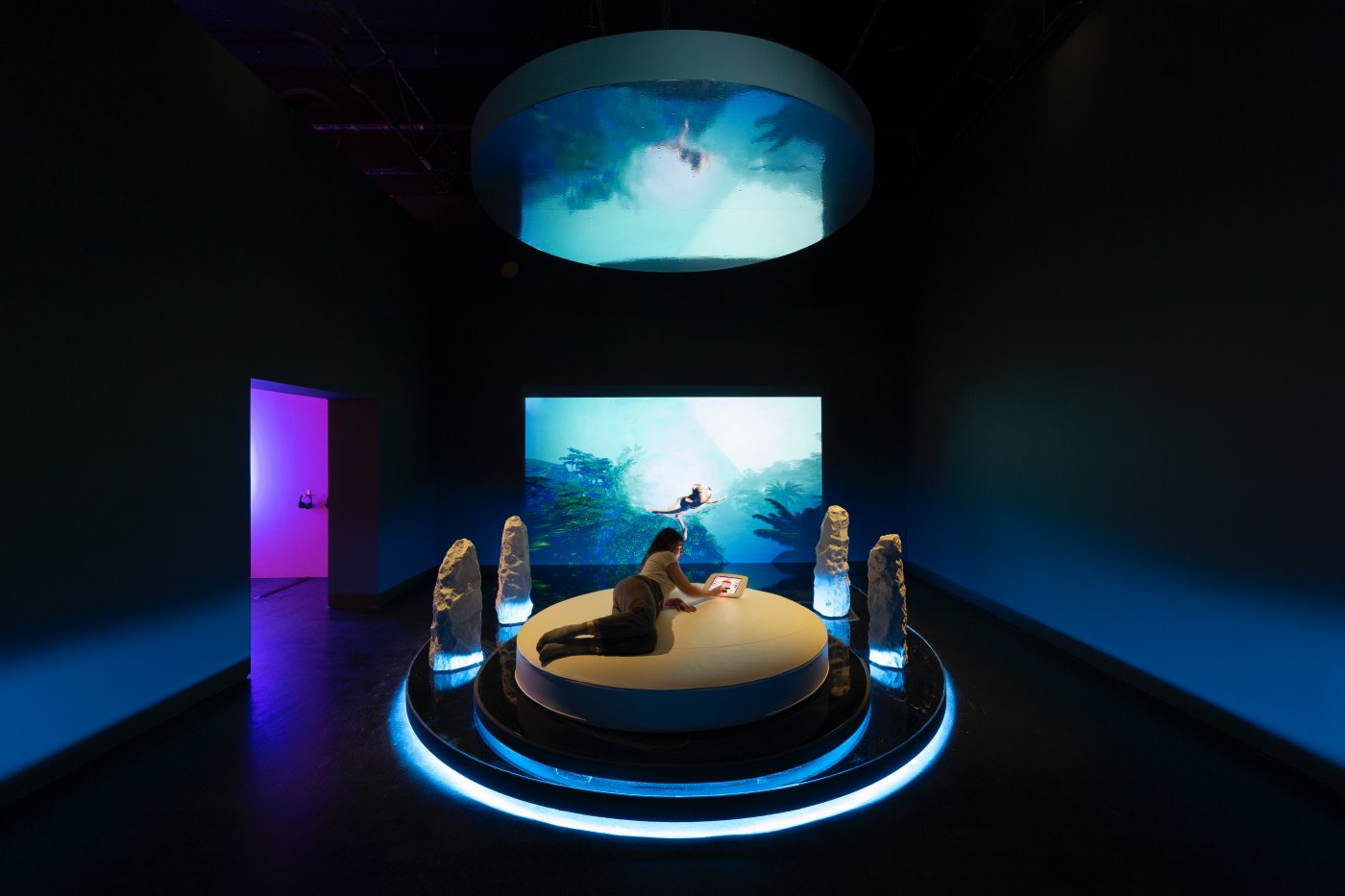 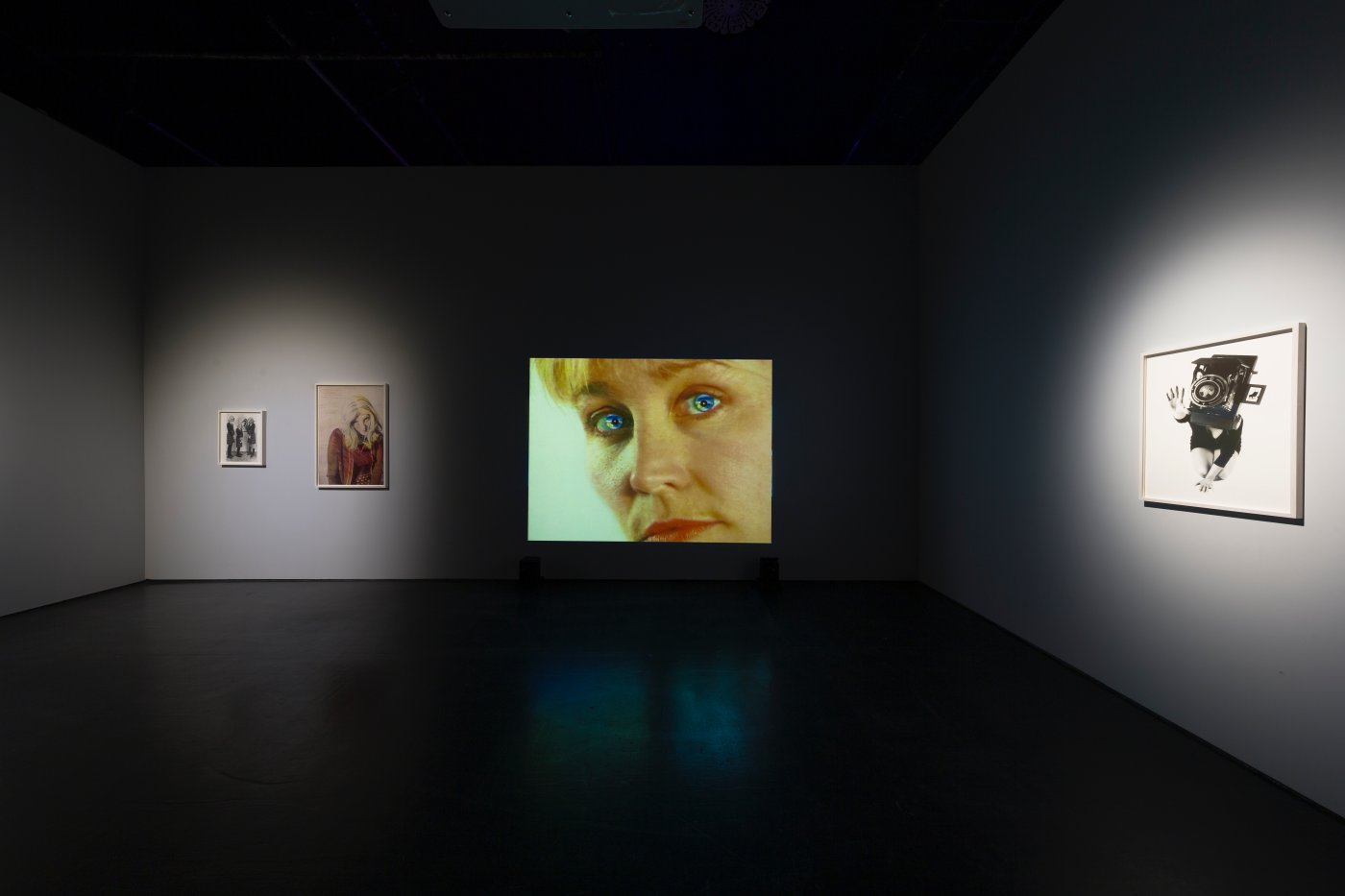 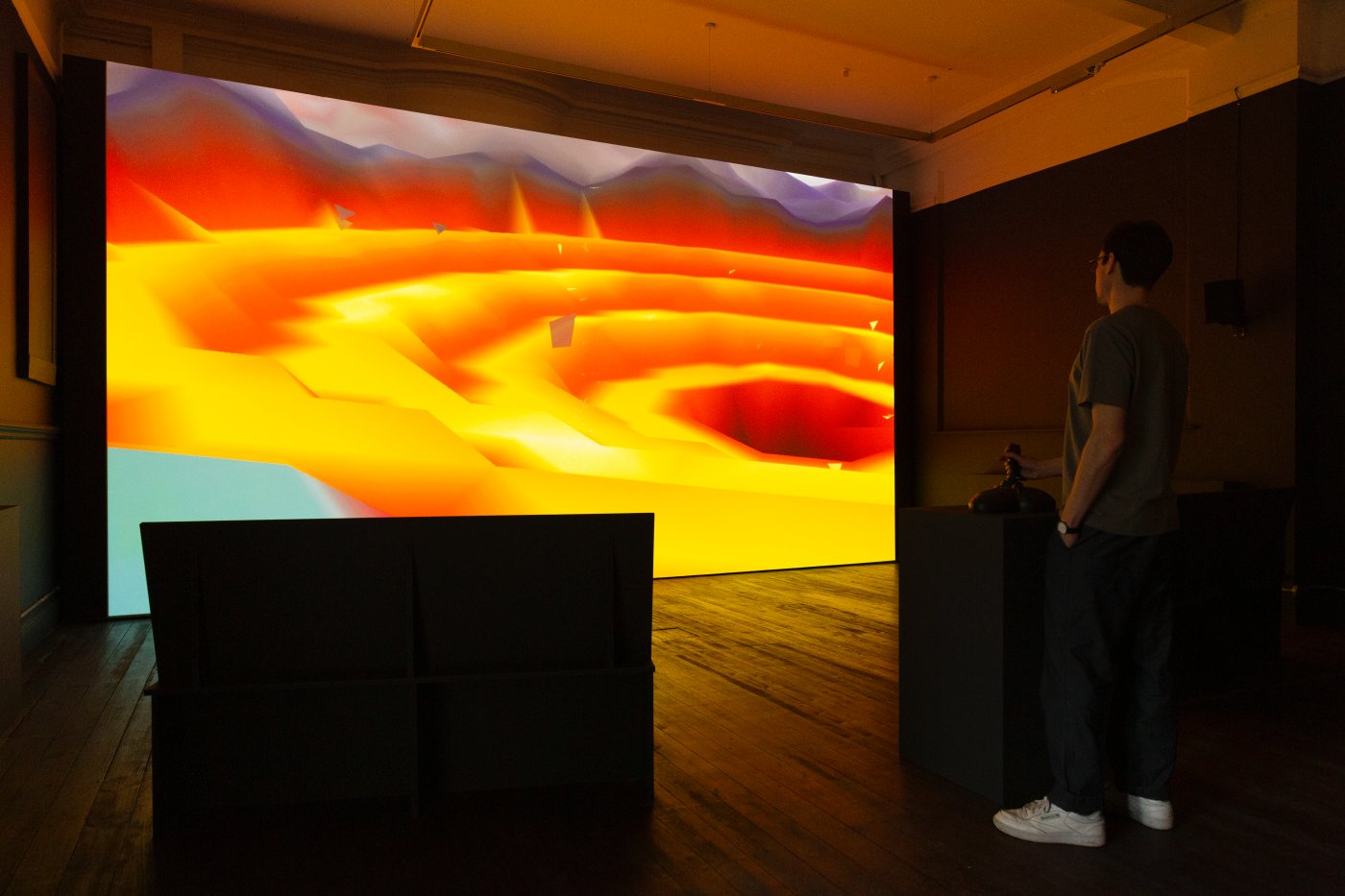 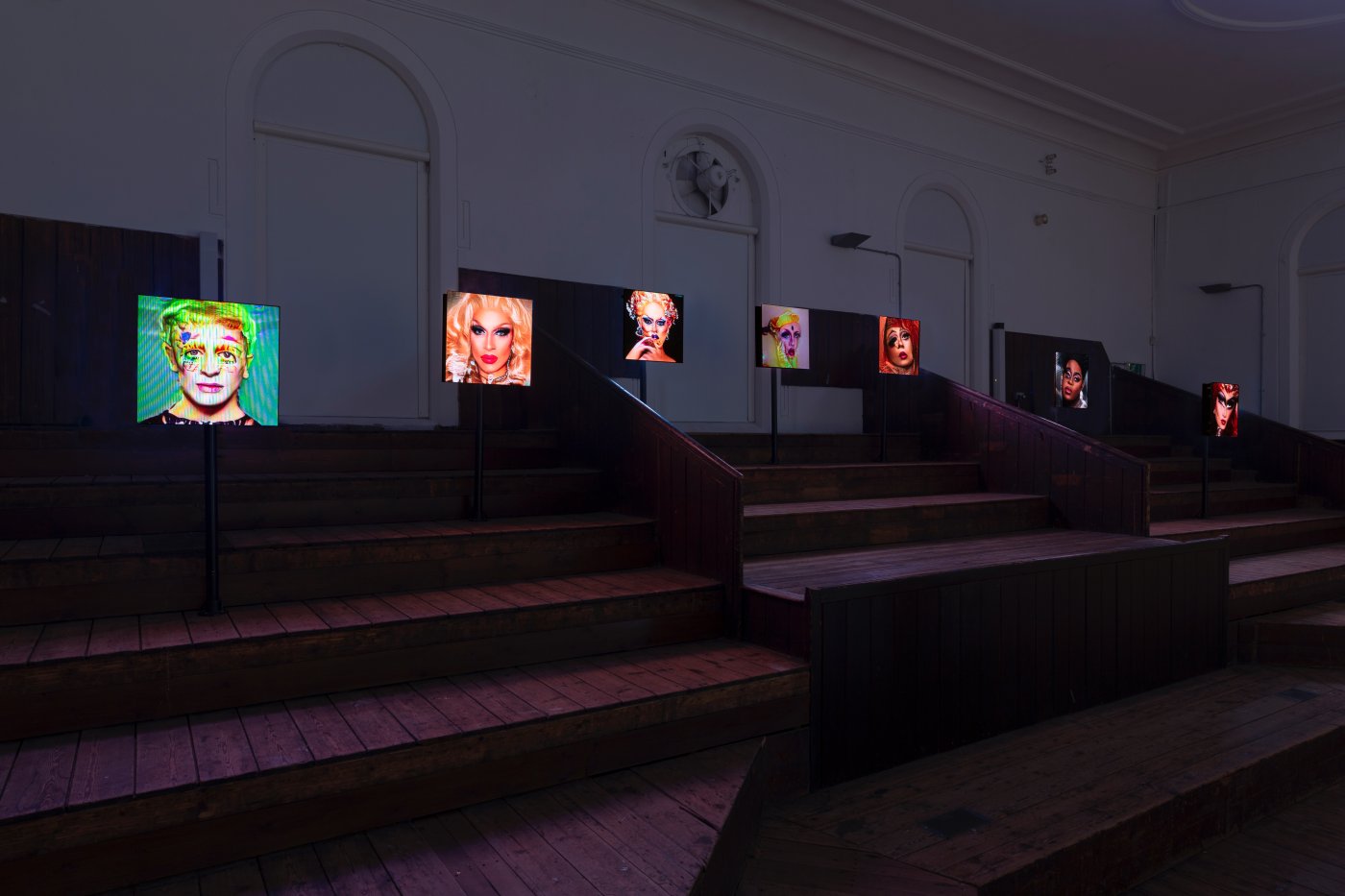 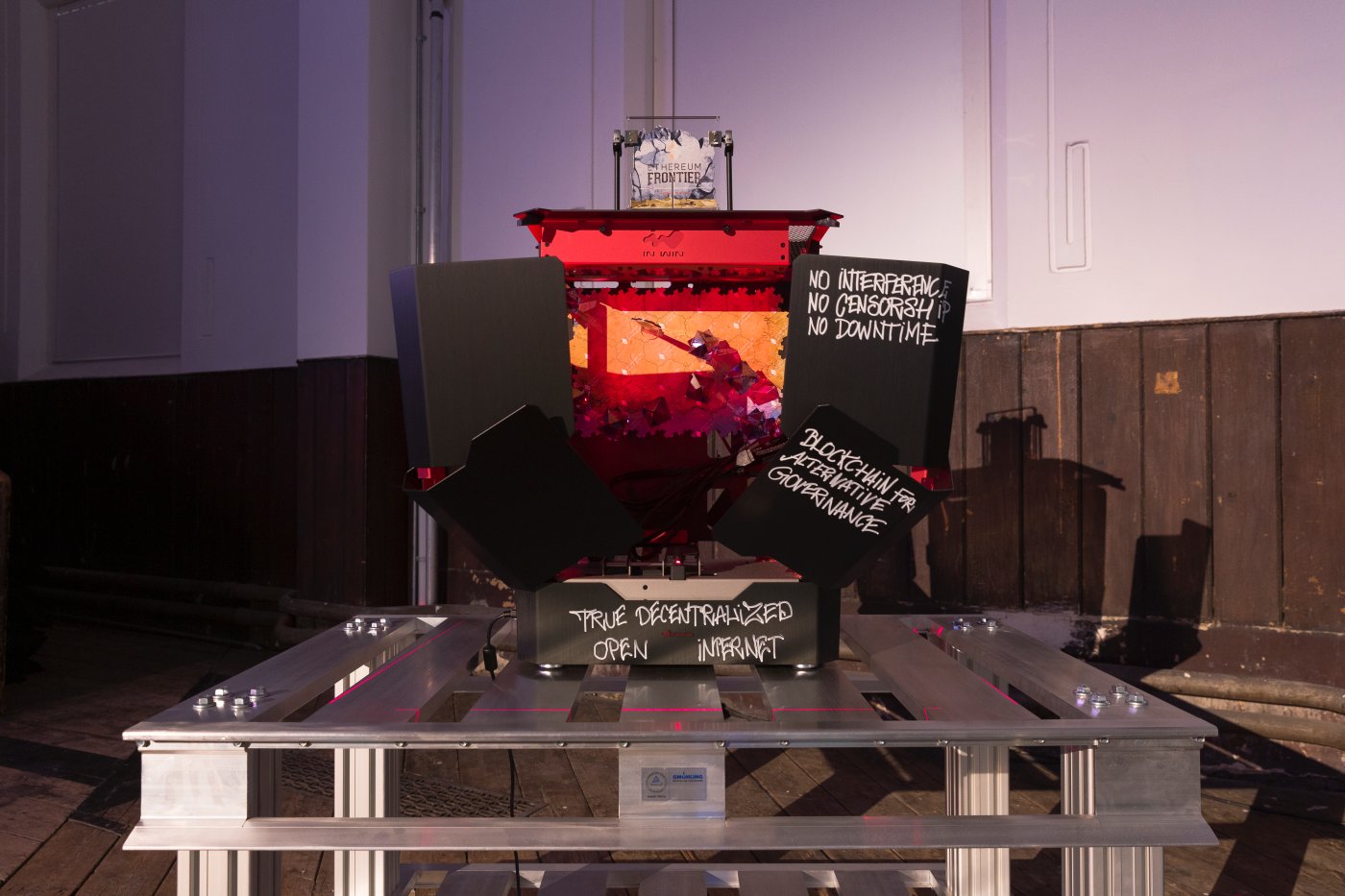 The exhibition reflects on how close machines really are to exceeding human capabilities, and shines a light on just how mysterious the workings of human consciousness still remain. Taking its title from the prescient late-19th century writings of Samuel Butler – in particular the novel Erewhon (1872) in which a civilisation destroys their machines for fear of being controlled by them – Among the Machines showcases artists engaging with various technologies to critically reflect on our current moment of change.

Thirteen international artists from across different generations investigate the impact of technology on our sense of individual and collective identity, and our relationship to the planet. From disrupting the biases of data sets, to exploring new types of consciousness and alternative evolutionary branches, the artists in this exhibition imagine and materialise new possibilities for co-existence with other lifeforms.

Alongside installations of video, sculpture and interactive computer works, visitors will be able to access a virtual enhancement of the physical exhibition through their smartphones. Augmented reality (AR) technology creates a portal through which audiences can view gravity-defying objects animated in their physical surroundings. Created by Joey Holder, Lauren Moffatt and Theo Triantafyllidis, the new AR works are produced in partnership with Daata, an online platform that commissions and supports artists in utilising technology to realise ambitious projects in the physical and digital realms. Daata brings these new AR works to life via the new Daata AR app.