Fashion wasn’t what you wore someplace anymore; it was the whole reason for going.
—Andy Warhol

Gagosian Paris presents an exhibition of photographs by Andy Warhol from the 1970s to the mid-1980s. Taken primarily during his trips to Paris, the images capture notable figures in the artist’s inner circle, including many key names in fashion, and depict well-known locations in the city. All of the works come from a distinguished collection that incorporates one of the most extensive selections of Warhol’s photographs in private hands. 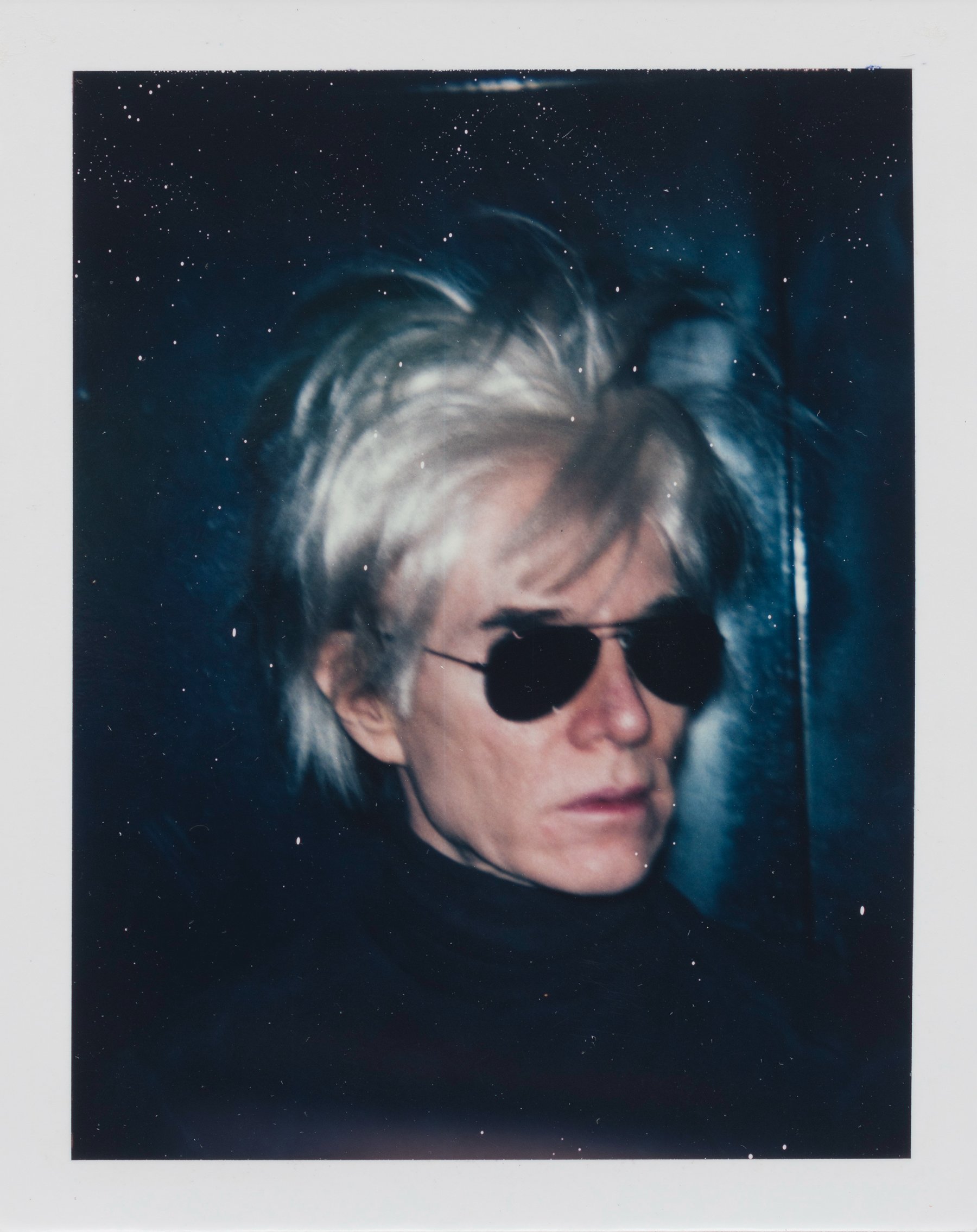 Warhol was a lifelong photographer and even had a darkroom in his family home when he was a young man. Best known for using a Polaroid camera, he also took photo booth strips in the 1960s, and these became the source material for paintings reflecting his preoccupation with mechanical reproduction, serial repetition, and the removal of the artist’s hand. In 1977, Swiss art dealer Thomas Ammann gave Warhol a 35-millimeter Minox camera; this essential tool, which he referred to as his “date,” was a constant companion in the final decade of his life.

The selection of photographs in this exhibition is organized into four thematic parts: Warhol, Paris, Fashion, and Celebrities. It features unique silver gelatin prints—among them self-portraits; views of metropolitan streets, buildings, and monuments; and evocations of the capital’s fashion scene—and Polaroid portraits of French and international actors, designers, and models enjoying their fifteen minutes of fame.

In addition to his New York residence, Warhol maintained an apartment in Saint-Germain-des-Prés. This facilitated frequent visits to the capital, during which he made the city itself one of his regular subjects. The Paris section of the exhibition at rue de Castiglione includes photographs of local landmarks including the Arc de Triomphe. A 1981 shot of Café de Flore, one of the city’s oldest coffeehouses and among the artist’s favorite haunts, was taken from across Boulevard Saint-Germain. An image of the Place Vendôme, which borders the gallery in the first arrondissement, captures the district’s characteristically Parisian architecture.

The Warhol section of the exhibition includes two self-portraits that reflect the artist’s enduring fascination with his own image and its pop-cultural mediation. Andy Warhol on Façade Magazine cover (c. 1977) depicts a sheet of prints of the titular composition, which features a 1977 photograph by Joël Le Bon of Warhol with model Edwige Belmore, aka the “Queen of Punk.” The Polaroid Self-Portrait in Fright Wig (1986) belongs to a series showing the artist sporting a wild silver mop of artificial hair that contrasts—as does his pallid skin—with his sunglasses and the photo’s black background. The composition’s overwhelming drama and mystery seem to anticipate Warhol’s death just a few months later, in February 1987.

Finally, among the glittering subjects of the exhibition’s Celebrities section is Warhol’s close friend and “Queen of the Night,” Régine Zylberberg. A 1977 Polaroid shows the legendary red-haired club maven—she established the world’s first-ever discotheque, Chez Régine, in Paris, and pioneered the use of twin turntables as a tool for musical flow—wearing a strapless party dress and gazing over her shoulder at the viewer with a mischievous eye.