Tue-Sat 11am-6pm and by appointment


“The importance of the landscape of Lake Orta in my painting lies in the reason that the light is so special, [it] has a profound weight on my spirit, so much so that I identify with it.”

The Italian artist Antonio Calderara’s career was marked by his gradual journey towards abstraction, although his earlier work was resolutely figurative, consisting of self-portraits, landscapes of the lake around the island of San Giulio in northern Italy and still life paintings. Lisson Gallery has, for the first time, gathered and loaned a number of these overtly representational, mid-century works, many of which have not been exhibited in public before, to chart the trajectory of his radical move towards a flattening and simplification of the world, while acknowledging that figures and objects – whether architectural, pastoral, domestic, personal or otherwise – would always somehow maintain a ghostly presence in his compositions. 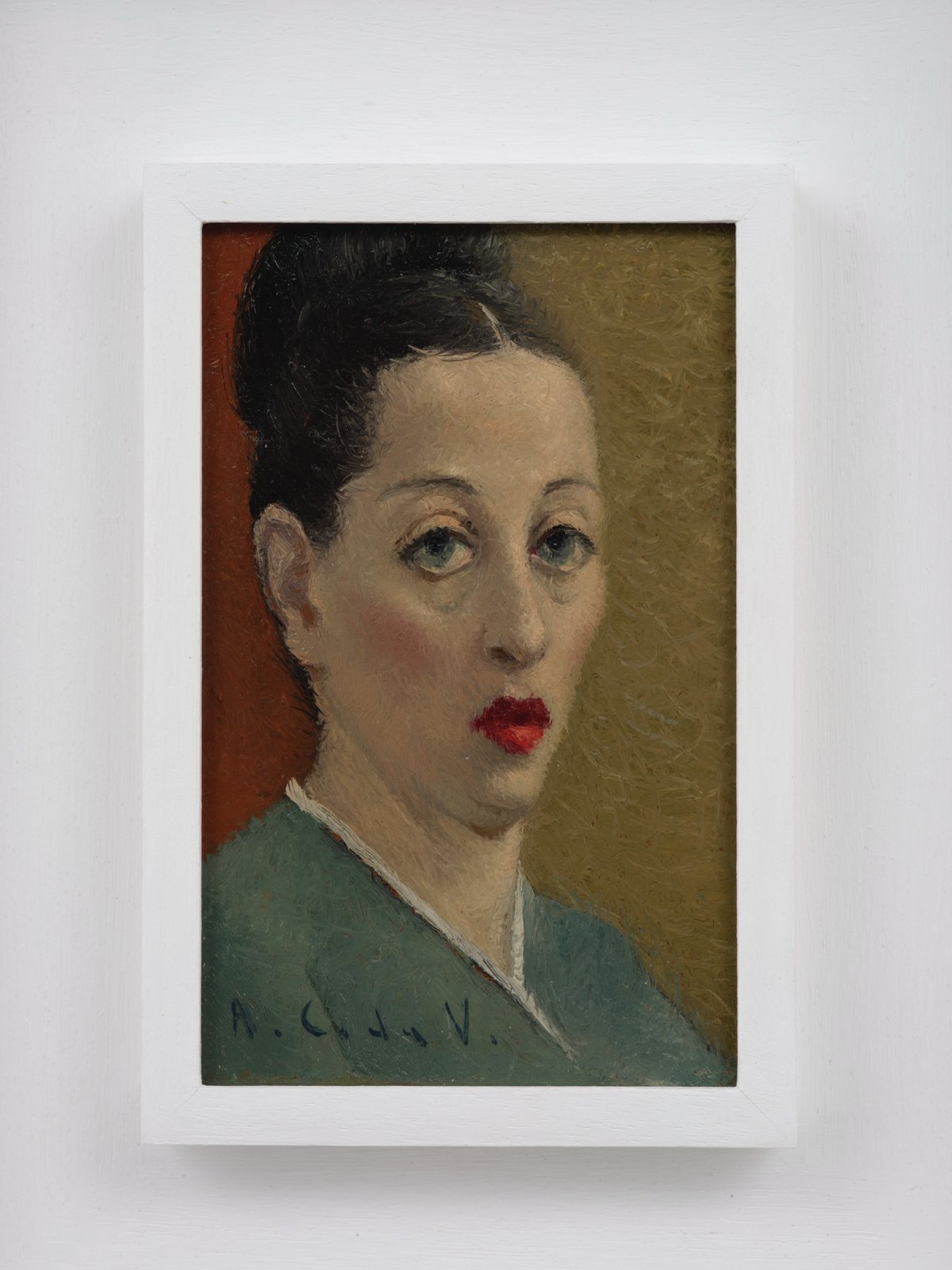 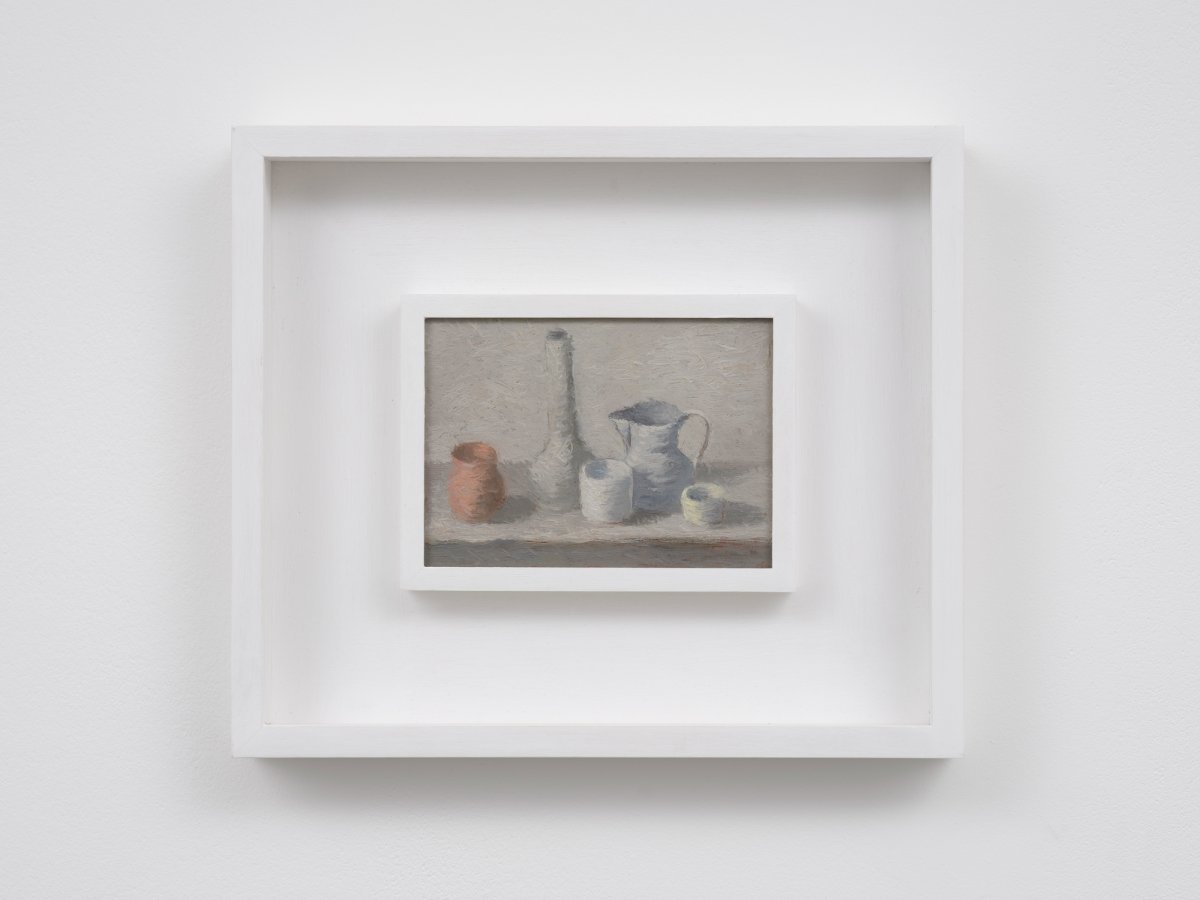 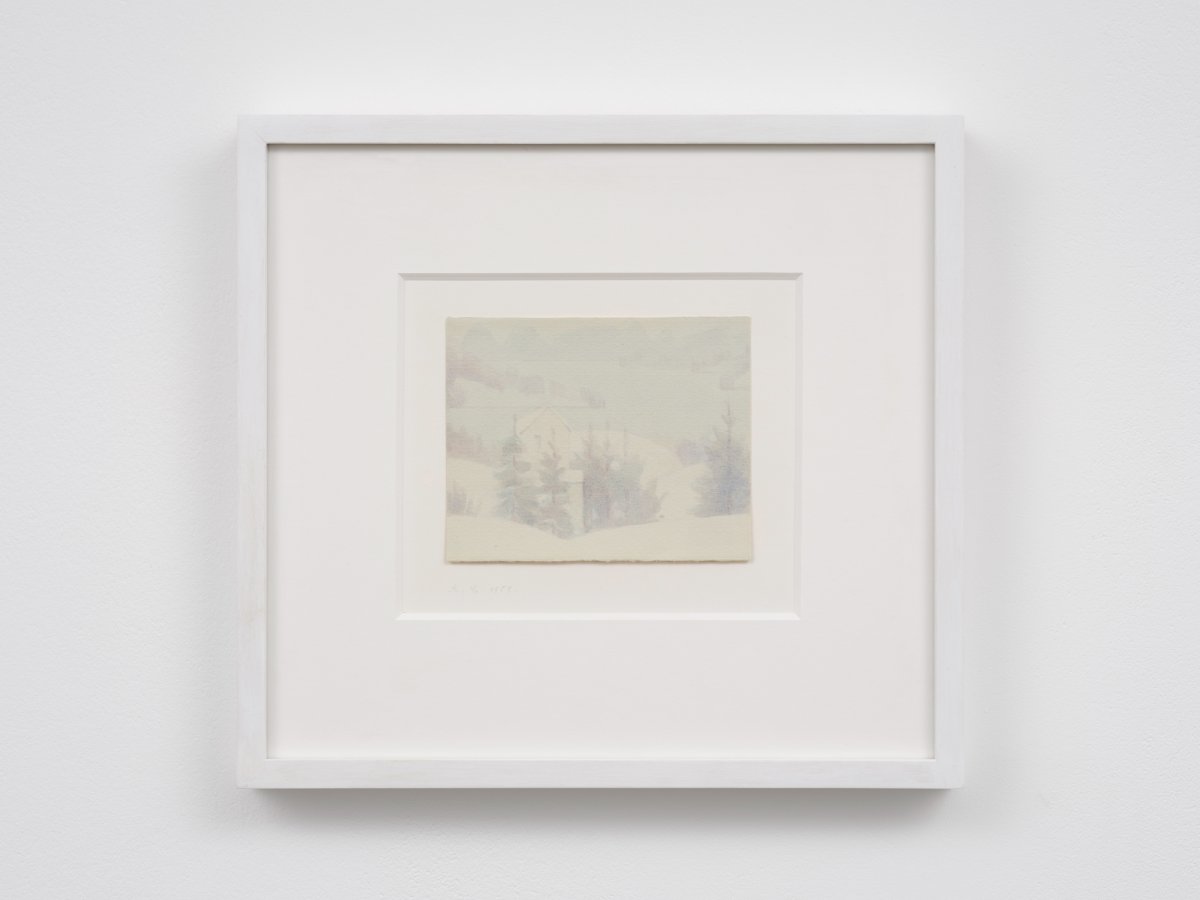 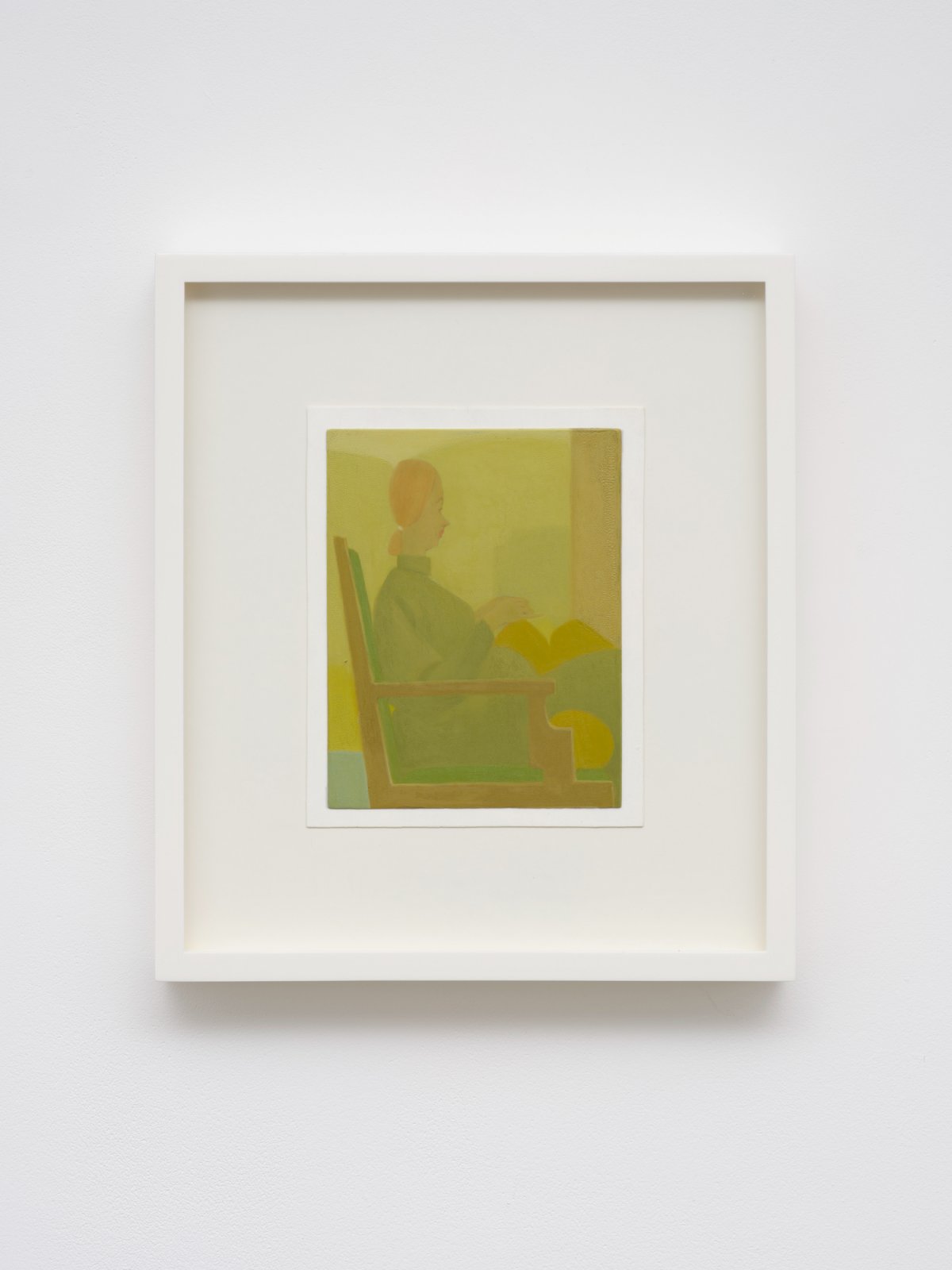 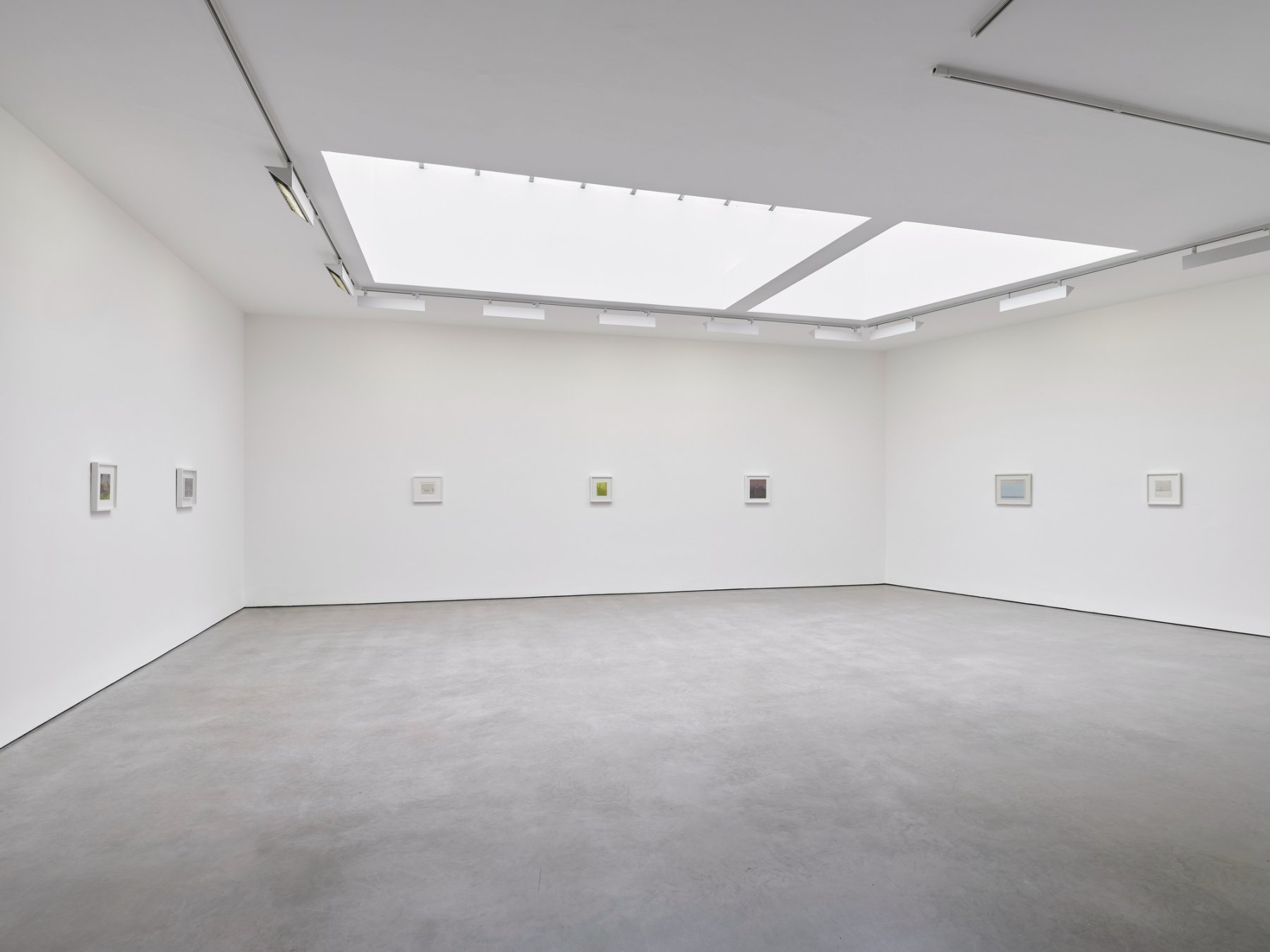 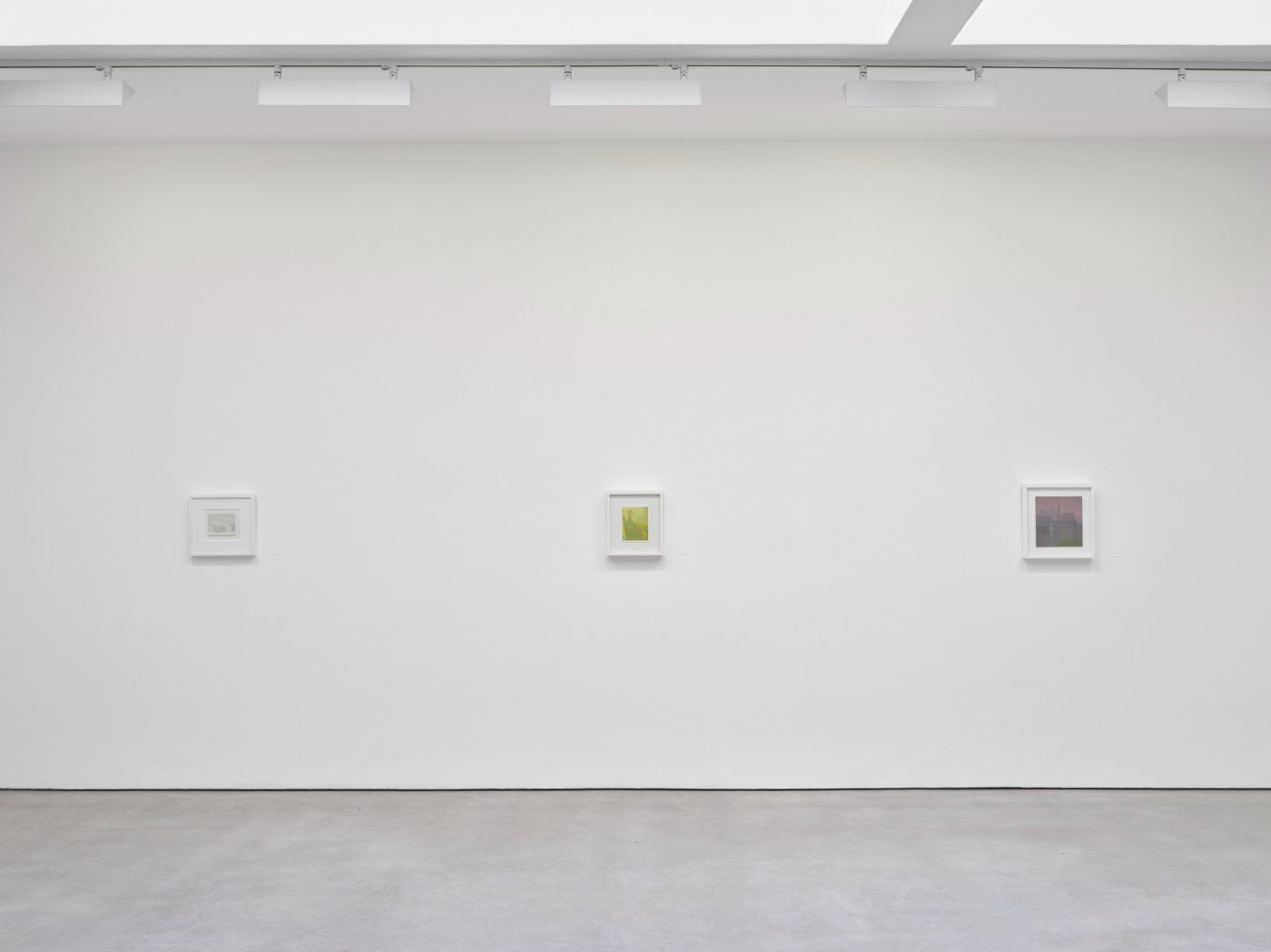 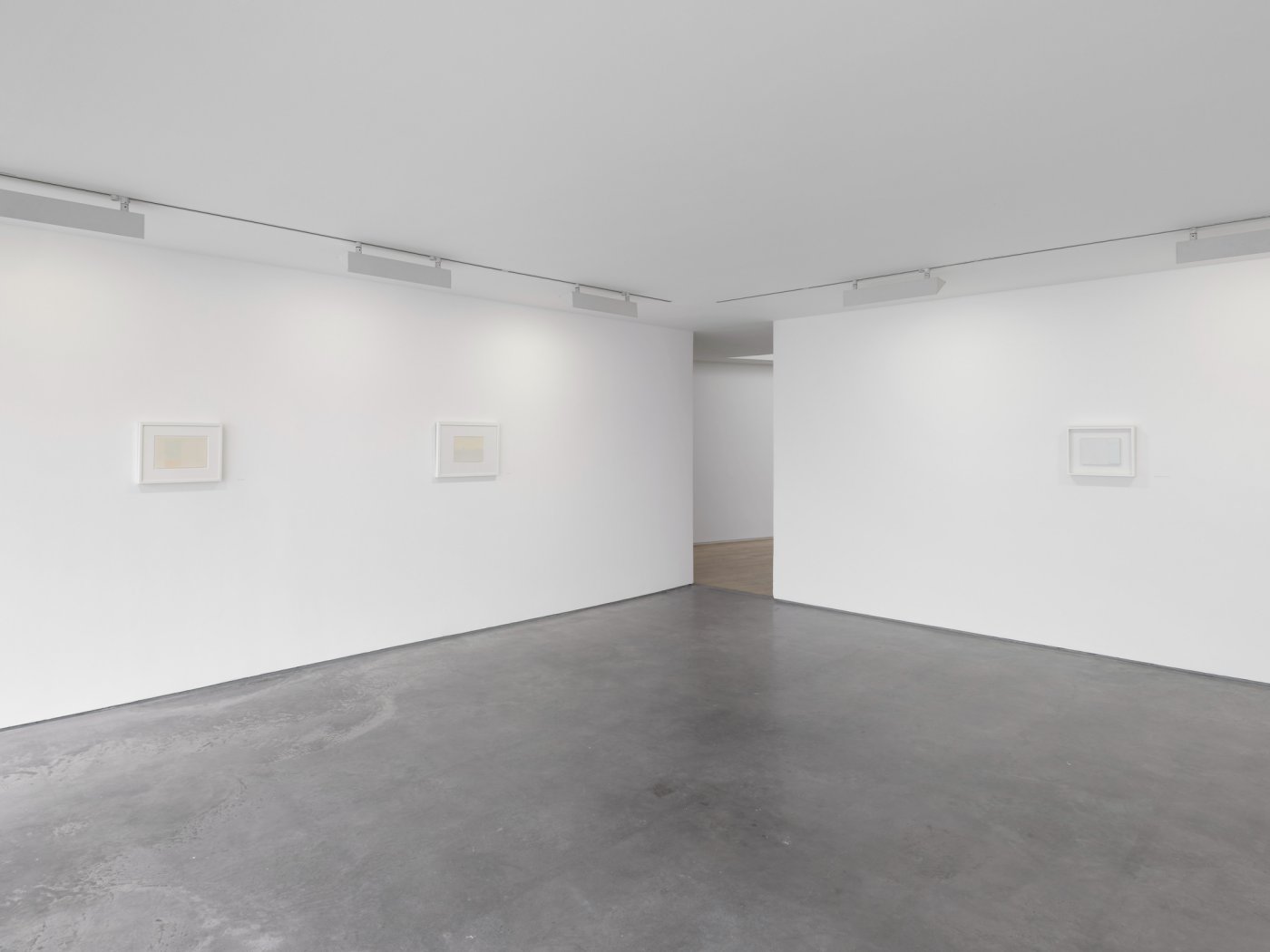 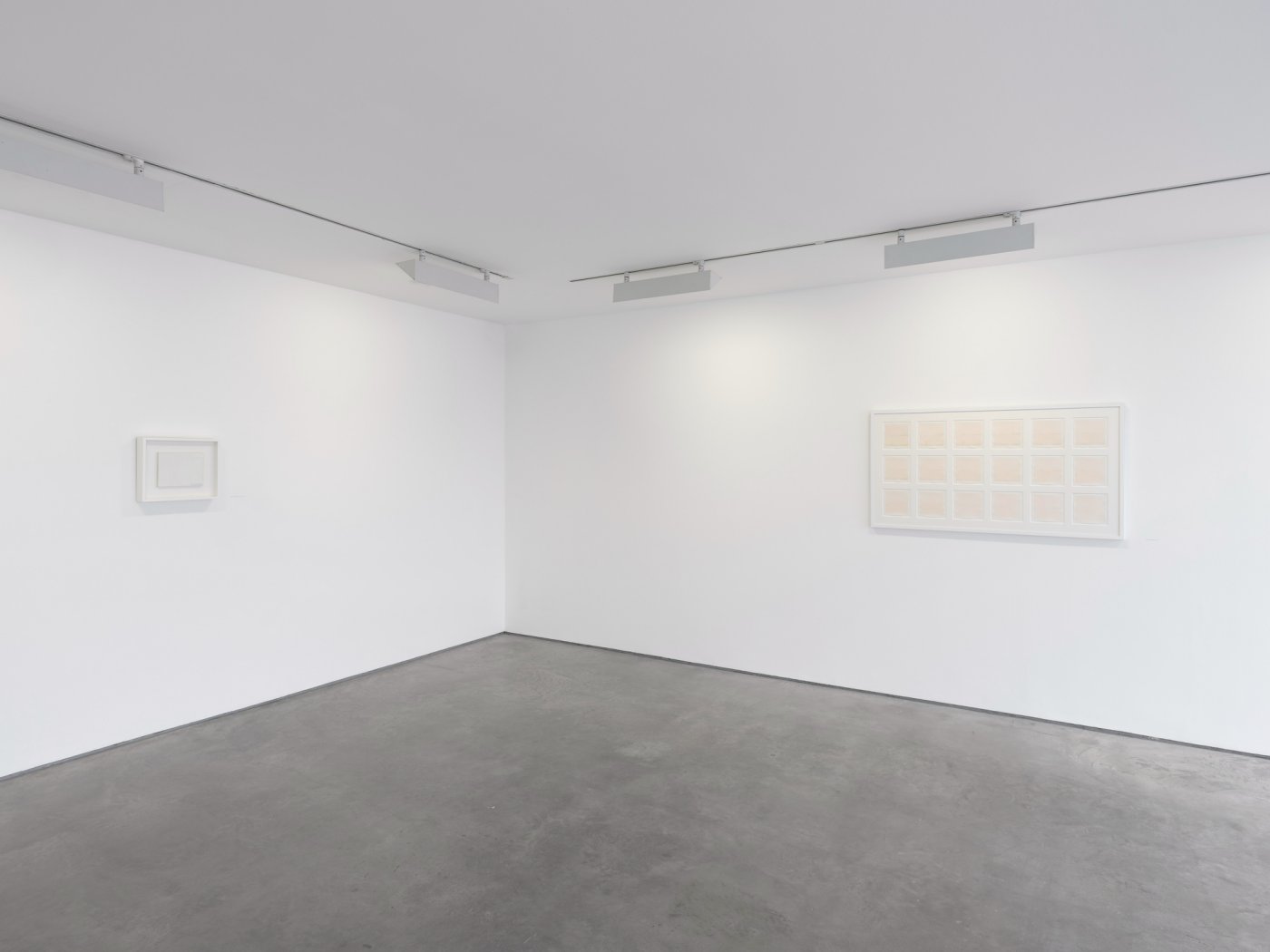 Beginning in 1948, this exhibition reveals two enduring subject matters for Calderara: his family and his idyllic surroundings. His wife Carmela (Head of a Woman or Testa di donna) was a frequent sitter (also seen in Maternità of 1953), as was his daughter Gabriella, although she died tragically young, a few years before reappearing in a composition of female figures grouped around the dinner table. The real constant was the shimmering view over Lake Orta, towards the Piedmontese hills and the floating world of San Giulio, a turreted island that hovers on every horizon, come snow or sun. A particularly wintry scene across the water is depicted as if through a veil of thick fog, the subtle variations on white presaging Calderara’s almost entirely abstract, bleached out picture of 1959, in the final room of the show.

His early period sees Calderara moving away from the officially sanctioned Novecento style that harked back to Italian art of the 19th century, through a period of magical realism and metaphysical painting, towards the full abstraction he discovered in the 1950s. This stylistic journey saw him distilling the Alpine landscapes of Segantini, the stripped back bottles and cups of Morandi, as well as the spatial anomalies of de Chirico and Fontana, before discovering the gauzy colours of Rothko and the pure lines of Mondrian. Indeed, like the Dutch modernist master, Calderara’s early tree studies and townscapes were already carving up the pictorial space into blocks, squares and planes – before being released into a dimension beyond the visible.

This progress, from Italianate to international artist and from painter of form to composer of light, is uniquely captured in a series of watercolours made in 1976, shortly before his death. In this grid, or Story of Lake Orta (Storie del Lago d’Orta), the familiar watery vista is sequentially edited, element by element, until almost nothing is left. This atmospheric reductivism represents the apogee of Calderara’s personal project, yet the lineage suggests no hierarchy to this endeavour other than the passing of time and the lifelong honing of a truly universal narrative.