Ben Quilty’s newest exhibition, The Beach, is a culmination of works made in the lead-up to the last American Presidential Election and then continued through recent pandemic times and lockdown. During that time, he was given a book by the American Realist painter, George Bellows, and it has not left his studio since. 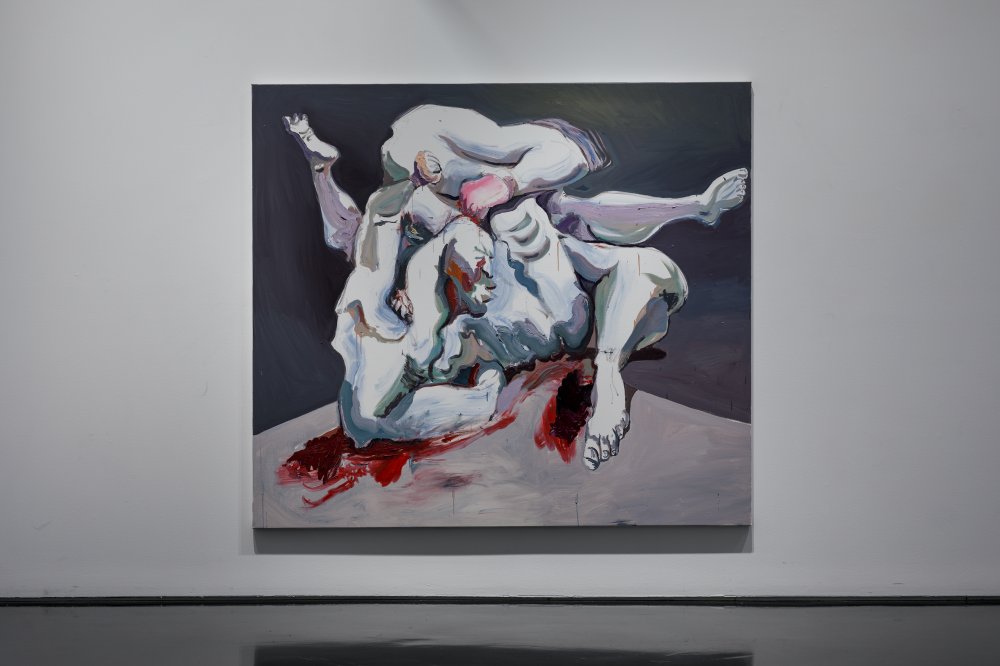 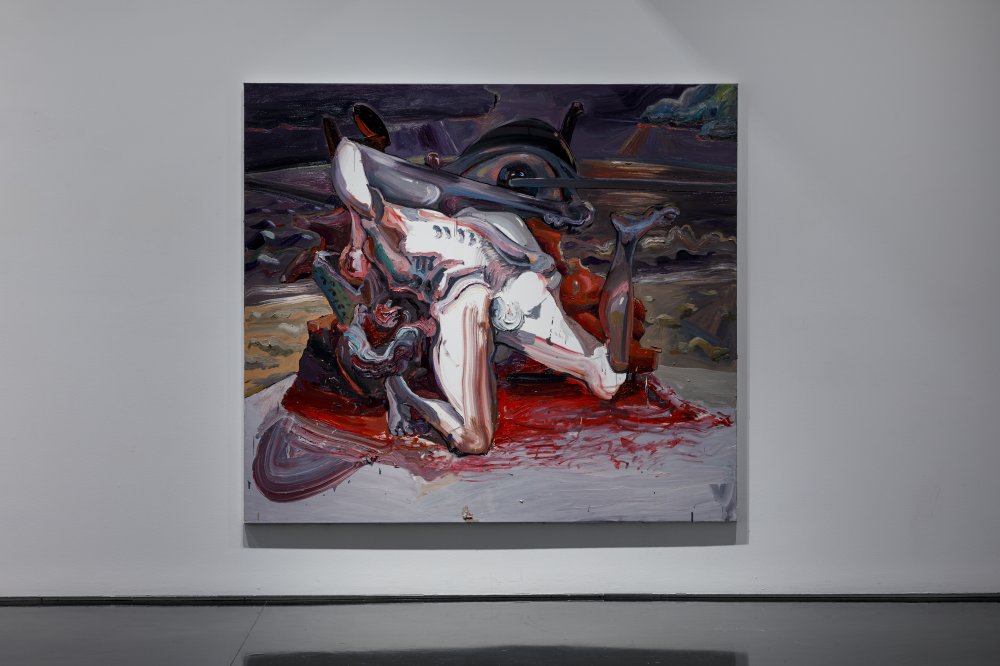 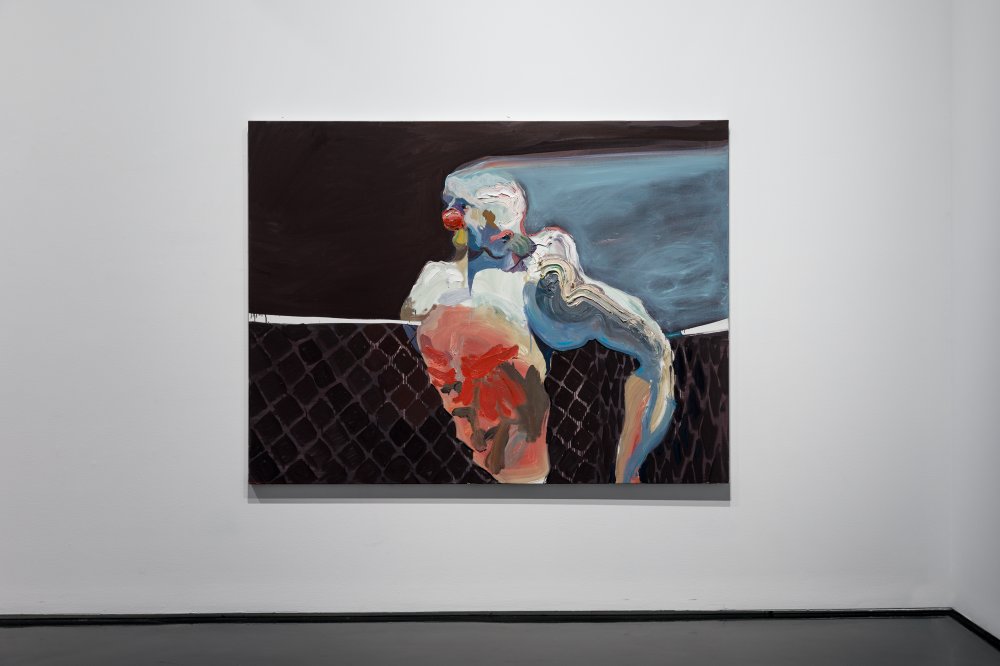 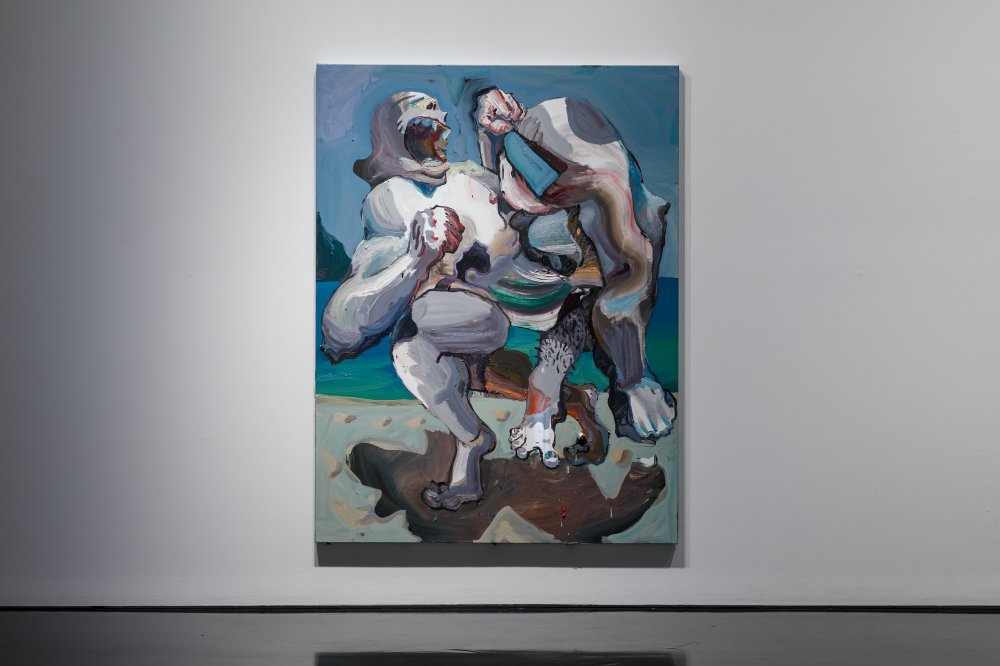 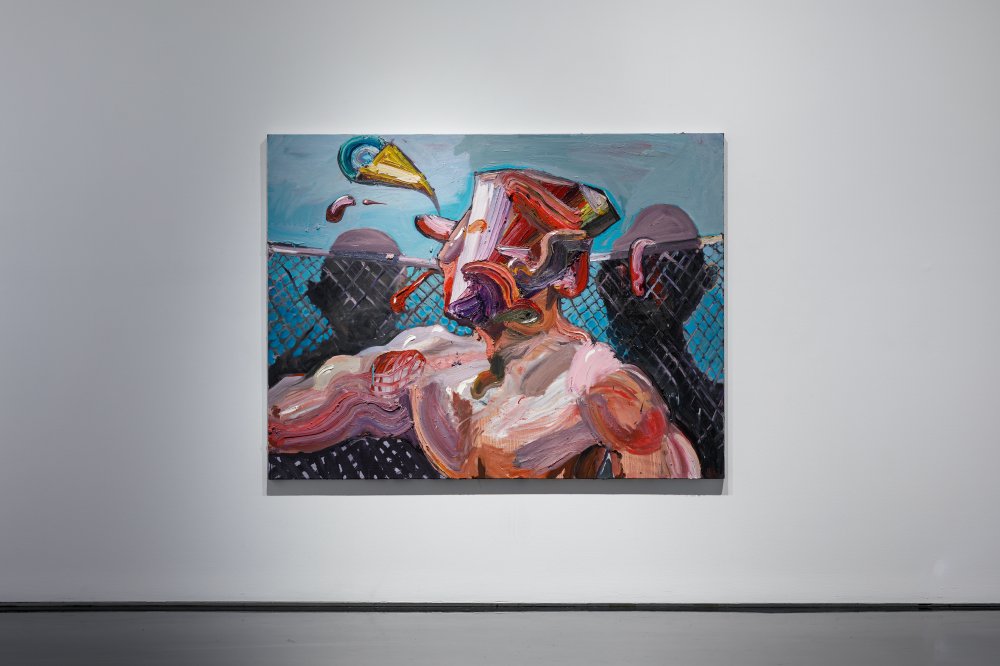 Ben Quilty
The Encouragement Award no.2, 2021 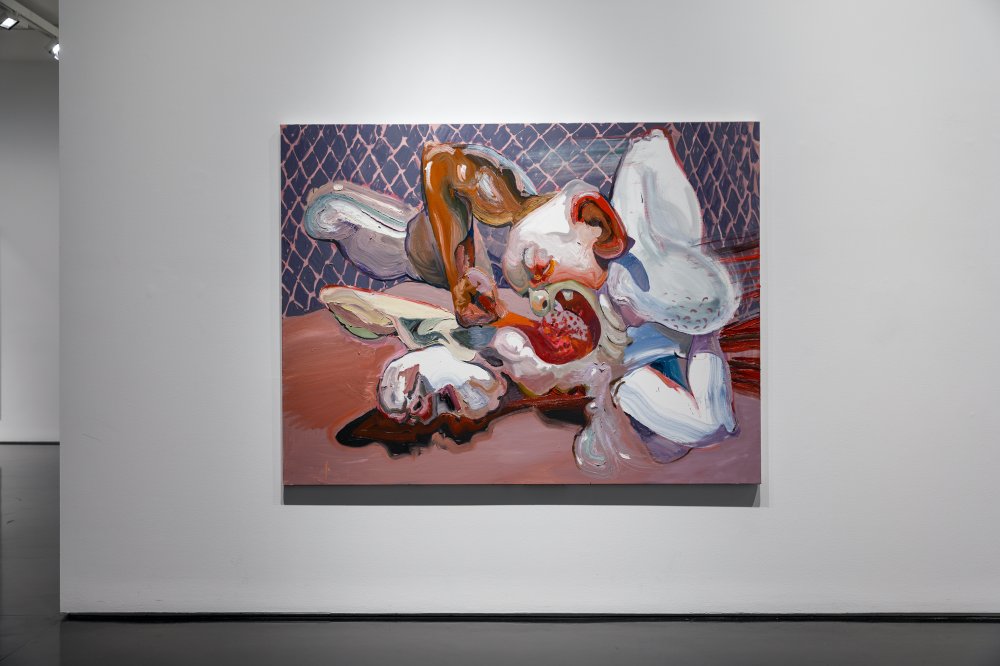 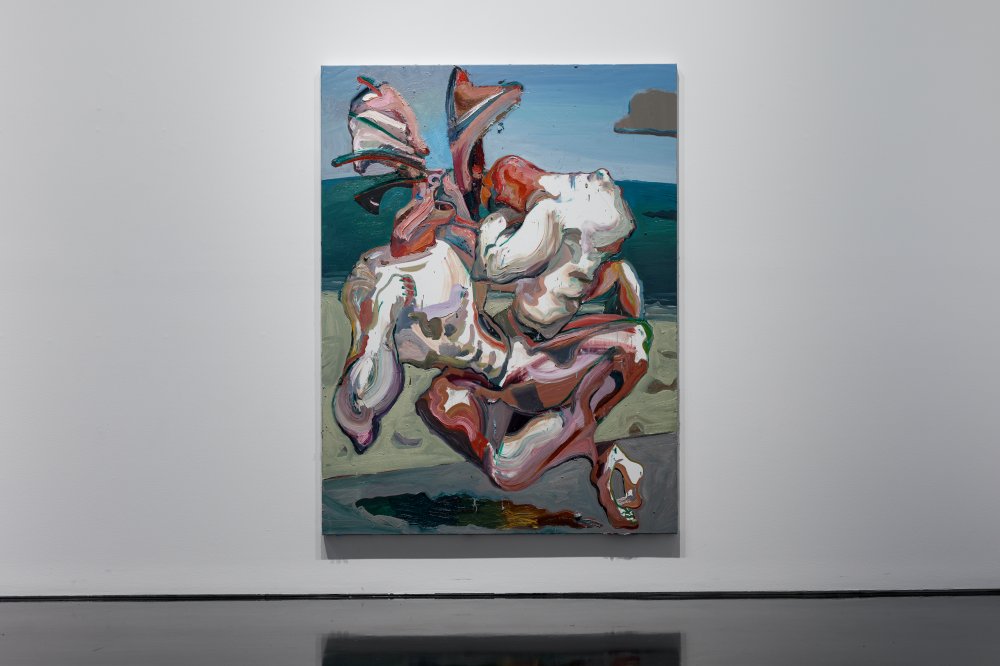 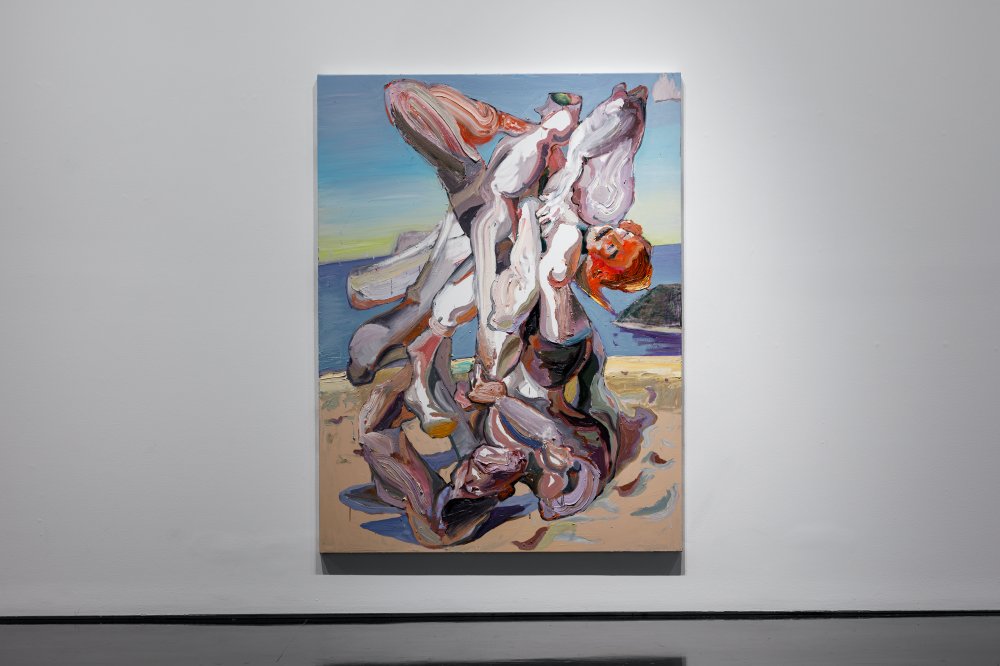 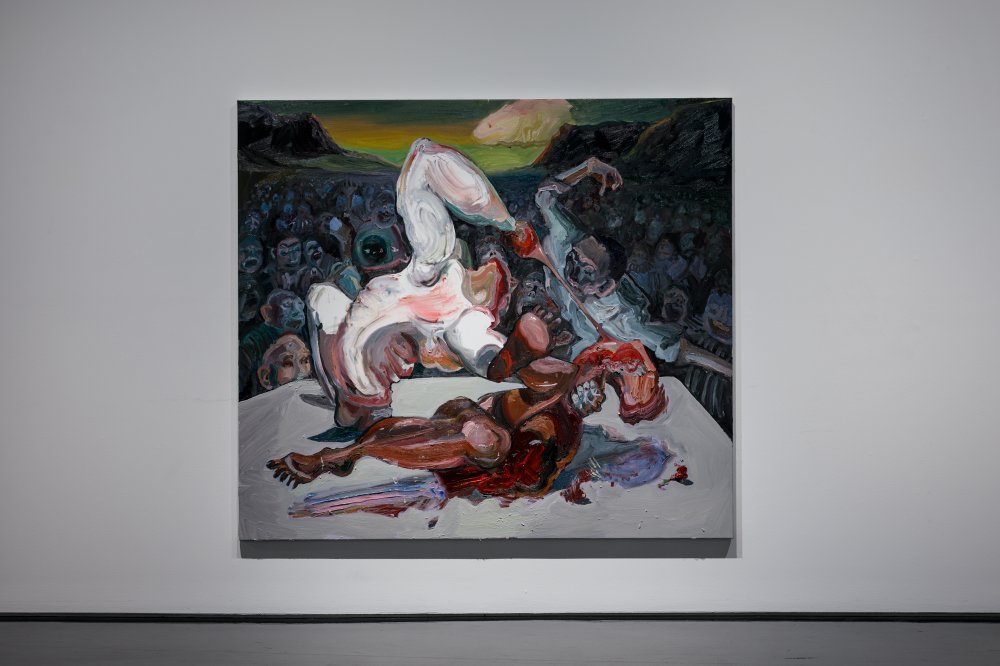 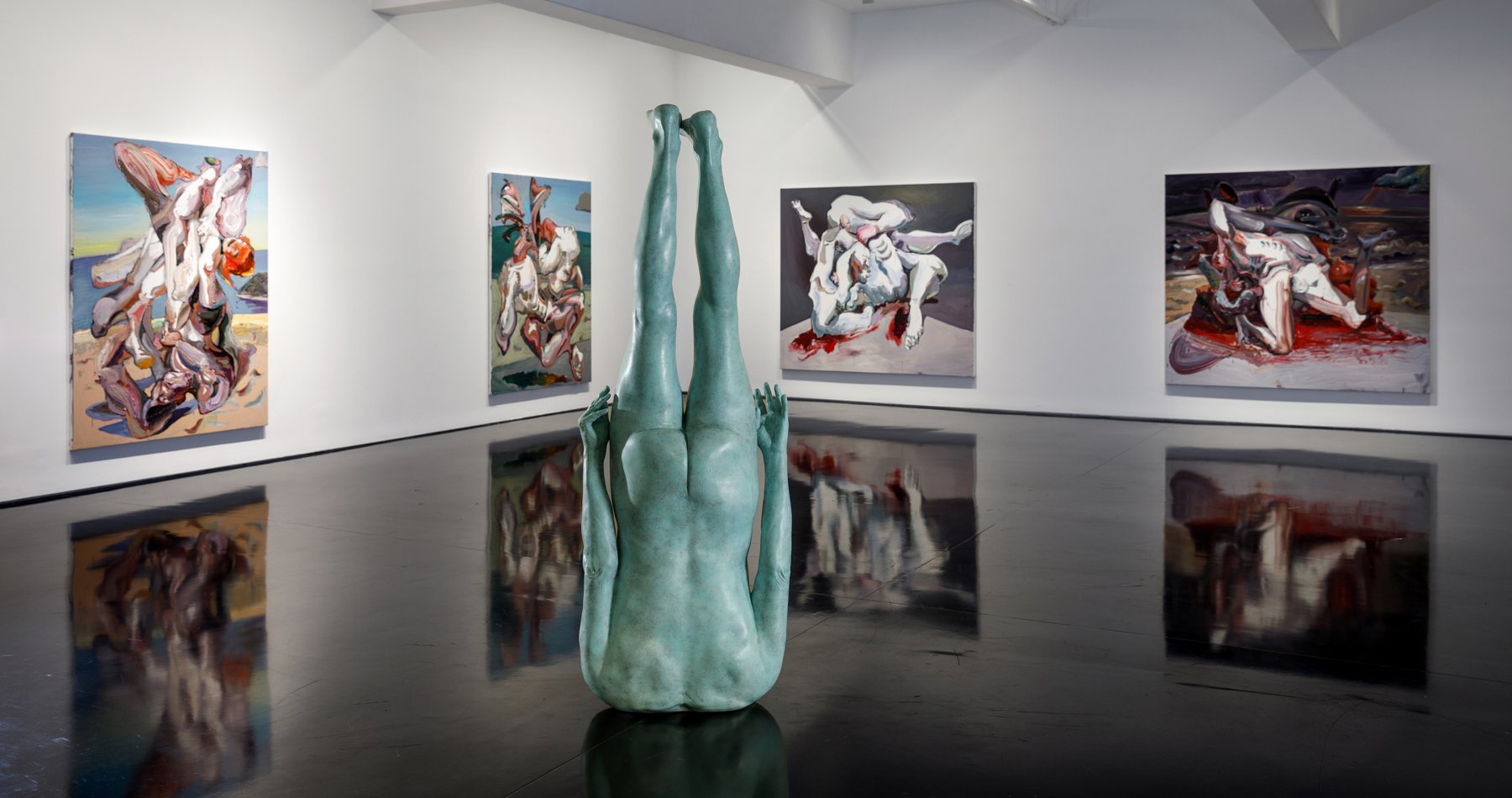 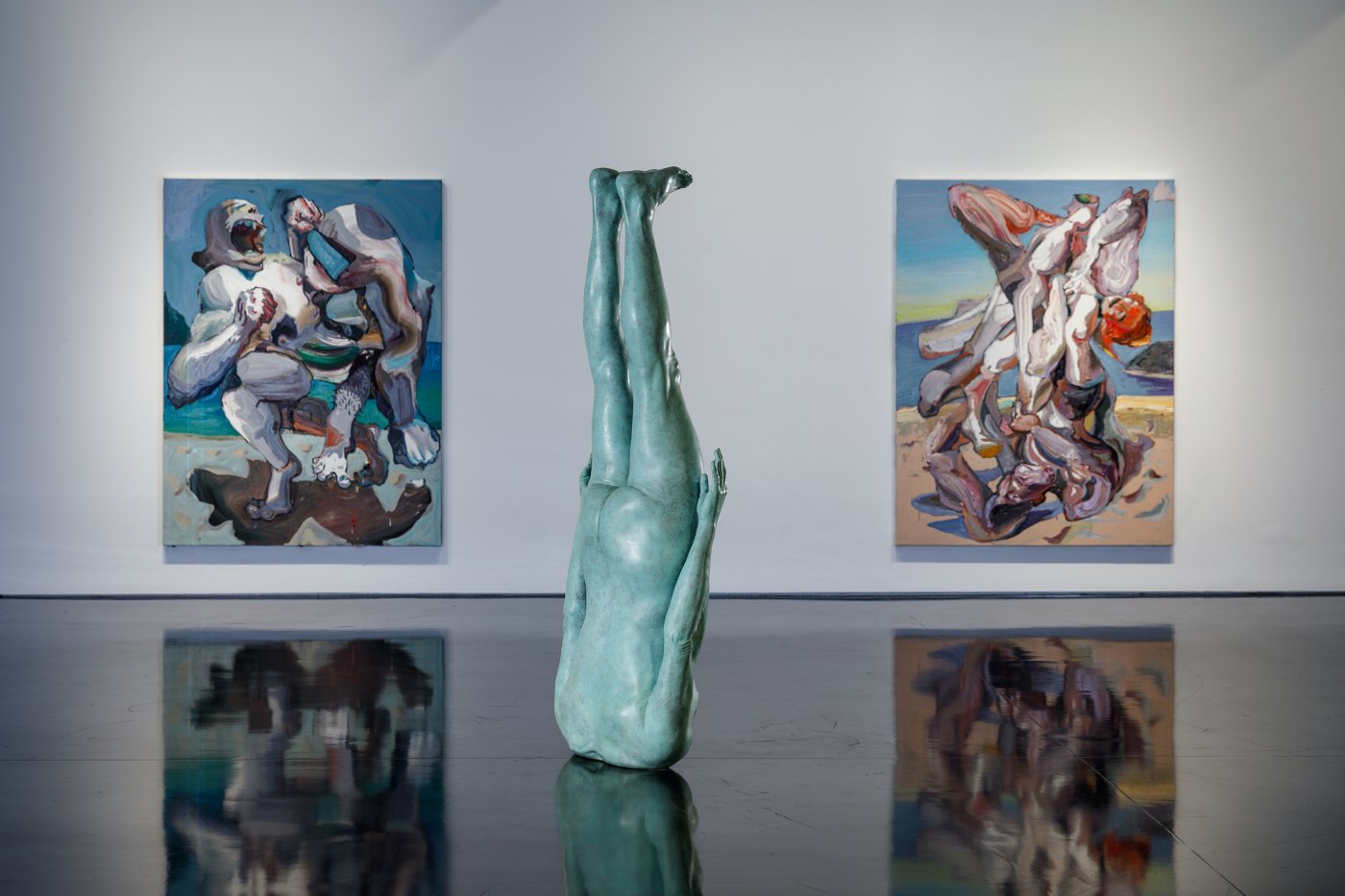 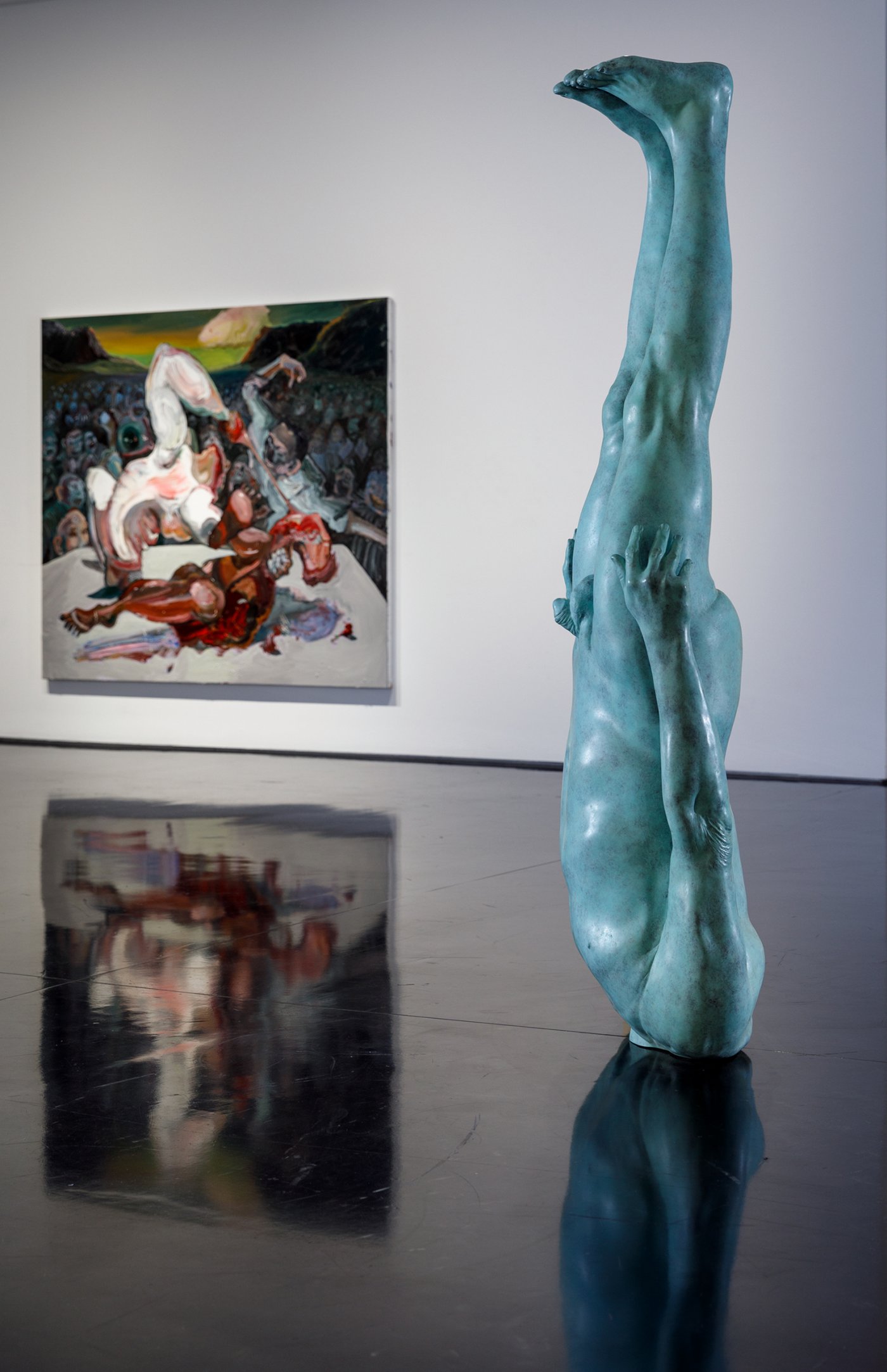 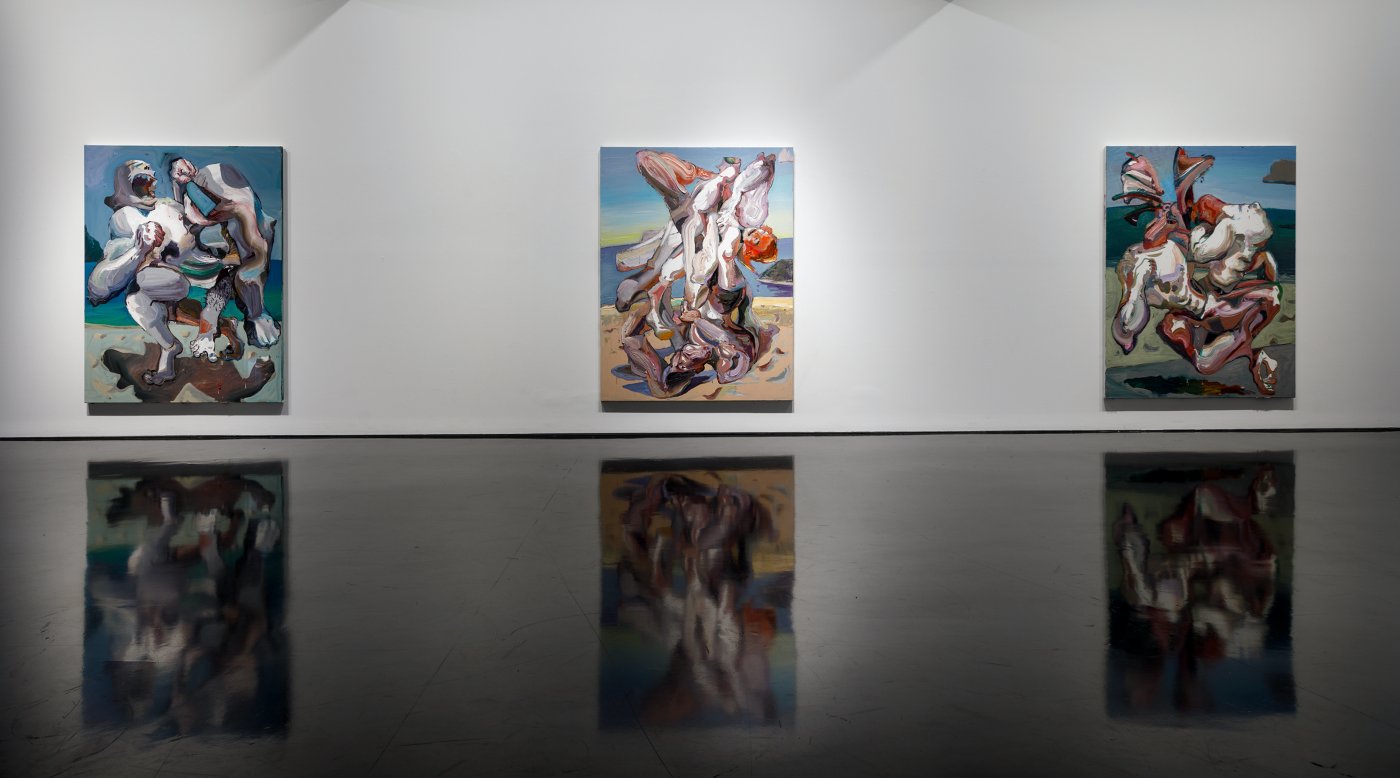 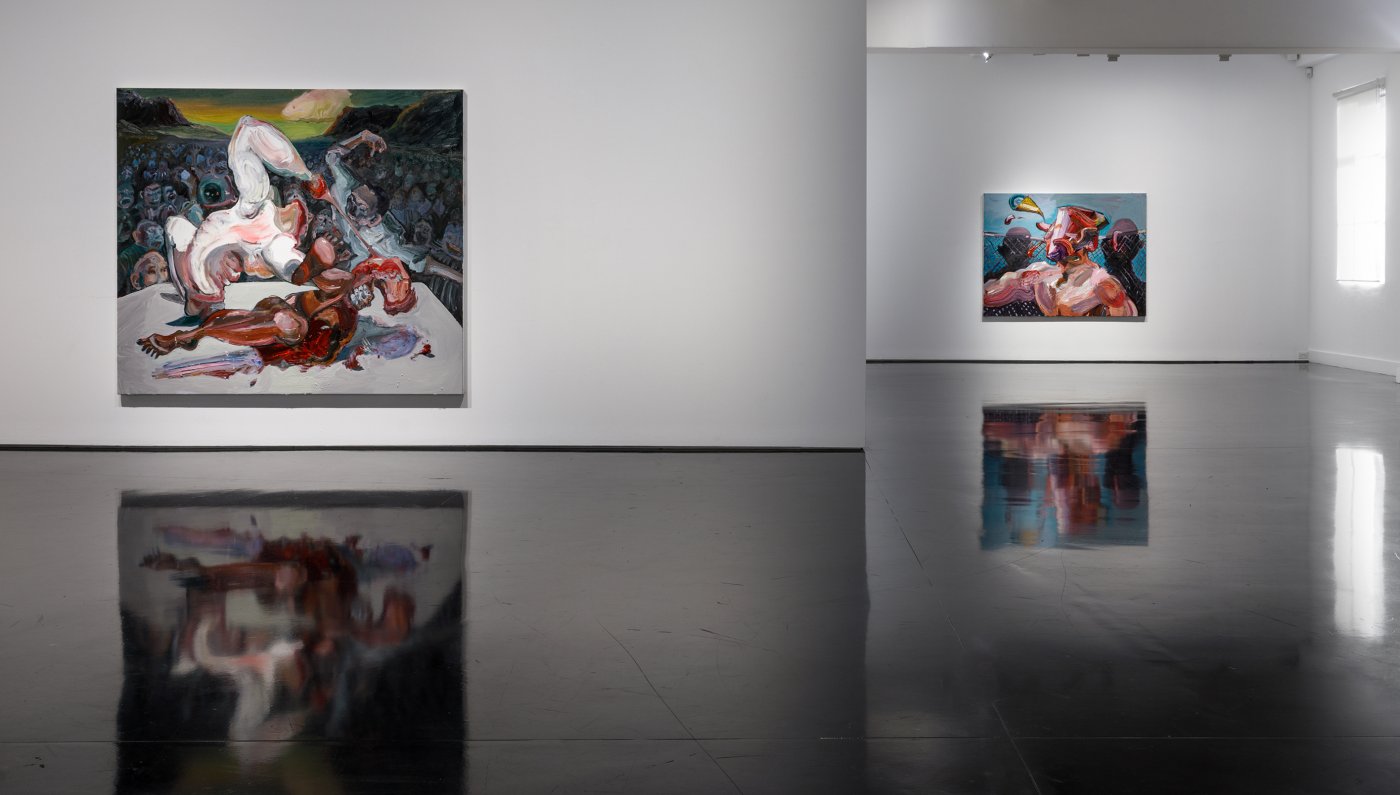 In 1913 boxing was illegal in New York State and the ruling men believed boxing would never be a part of a sophisticated contemporary society. But now, taking the most basic rules away from boxing we are left with UFC and pondering our bloodthirsty, ultra-violent return to Roman times, without the social order.

Named after famous beaches around Australia, the fighting men also evoke memories of the Cronulla Riots and continue Quilty’s exploration of Australian cultural identity and the darker sides of Island Life.

“To make paintings of men punching the life out of each other feels like an apt response to being alive in 2021,” Quilty says.

Included in the exhibition is a new sculptural work, Freefall, a very personal response to Melbourne’s John Batman sculptures.

John Batman “has much slaughter to account for.” George Arthur, Tasmanian Governor.

John Glover, Tasmanian colonial artist described John Batman “…a rogue, thief, cheat and liar, a murderer of blacks and the vilest man I have ever known.”

John Batman is honoured with two statues in the Australian city of Melbourne. Freefall is my very personal response to the memorialisation of white men like John Batman.

It was misquoted in the media at one time* that I was calling for the destruction of the Batman statues. It’s not true. The humour was misrepresented in my tweet. I don’t believe in knocking any statues down. Art can describe good people as well as it can describe evil people. We should not forget, but there also should be more art, not less.

Freefall is about my friend, a 60 year old retired policeman who is now paying the emotional price of managing crime and accident scenes for over 20 years. But Freefall is also about adding more art to the world, not less! It’s about my feelings of over-memorialisation and perhaps a reflection of my own sense of my own identity.

Courtesy of the artist and Tolarno Galleries, Melbourne