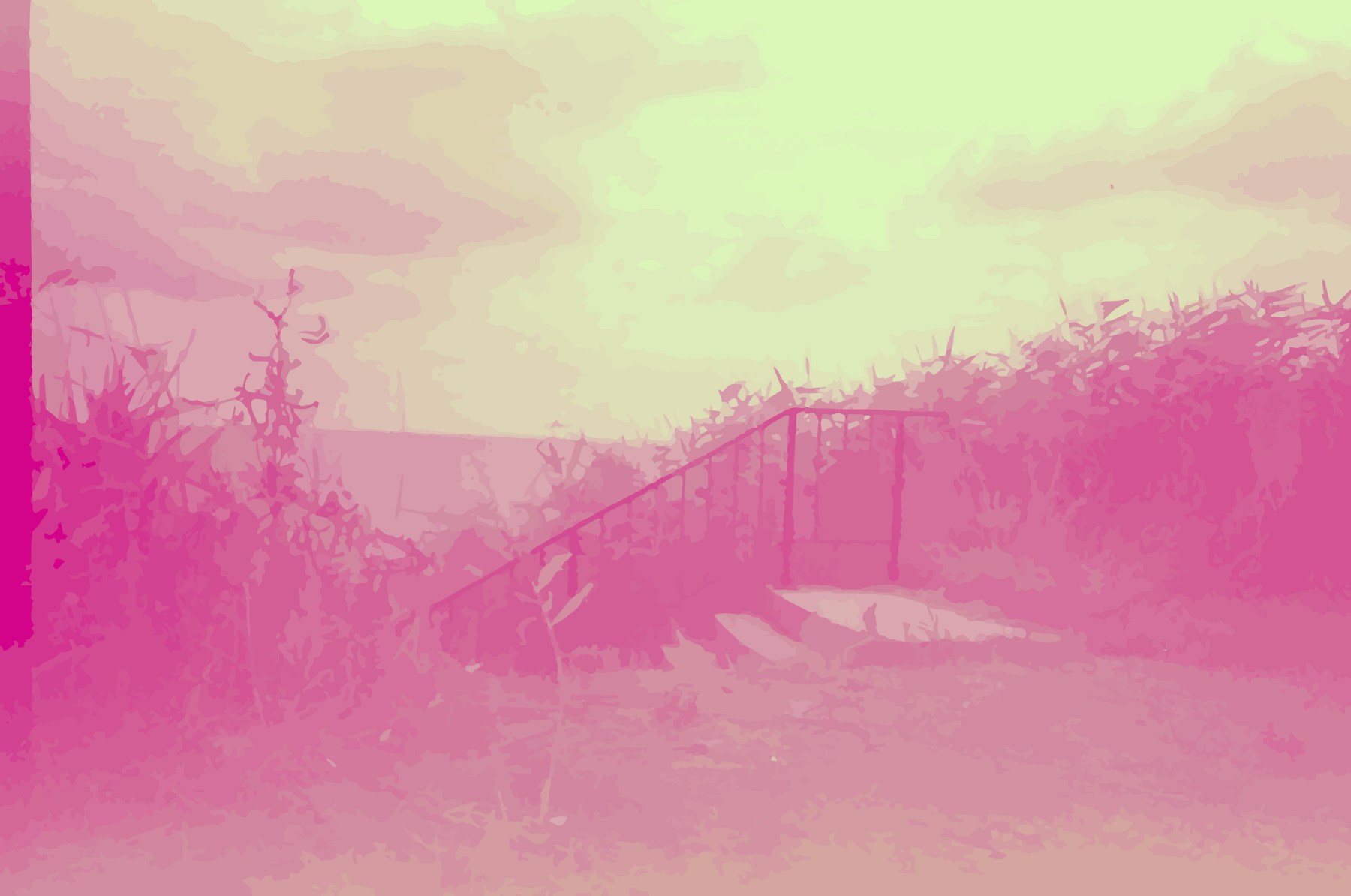 If to collect photographs is to collect the world, the artists Matei Bejenaru (b.1963), Larisa Crunțeanu (b. 1986), Iosif Kiraly (b. 1958), Aurora Kiraly (b. 1970) are doing so while poetically investigating different timelines, creating intense psychological landscapes through photographic installations and prints. The exhibition organized by Anca Poterasu Gallery in Brussels is hosted by Waldburger Wouters and is part of a wider series of creative residencies and international project spaces, in the attempt to give way to new connections between Eastern Europe and the West.

Matei Bejenaru’s name is unmistakably tied with the emergence of the contemporary Romanian art-scene in the 1990s. His practice revolves around video and public performances, hybrid art projects at the confluence between visual arts, poetry, experimental music and scientific research as well as a thoughtful, humanistic approach to documentary photography. Matei Bejenaru’s performance project documented in the photographic tryptic ”L’Air du Temps” expressed at the time the pathos of a young artist whose options were limited to a slow socioeconomic transition in Romania. The triptych shows the artist performing in front of the camera, blinded, but also hungry for air – an ambition to overcome the obstacles of the Eastern-European context at the time. In his most recent work, Abyss_02_01(2021, Matei Bejenaru is pursuing the poetics of analogue photography through handmade artist prints. One can enter a conceptual mental space created by the clash between the outskirts of the Barnova forest and the ominous black curtain and lights used to set up the images.

Aurora Király explores how the mind record, relives, remembers, working with installation in a variety of media, at the intersection of photography with textile art, drawing or installations. In the Reconnection (2015 – 2016) series, Aurora Király is conjuring the phantasmagorical imagery of the forest, juxtaposing with glass-engraved words, text over image. Her walk through the Varatec region in Romania becomes a moment suspended in time, full of associations and connections made with nature, where a fallen tree resembles a reaching arm, or otherwise carries the resemblance of a Pan’s Labyrinth-like creature. Image selection becomes reality and the series Viewfinder Clash (2020 – 2021)further appeals to one of the oldest forms of image-making with black and white negative glass dry plates. There is a poetic dissonance to the plexiglass framing of the box-like objects, further enhanced by the abstract effect of the images depicting fragments of landscape photography.

Iosif Király’s iconic work with photography assemblages investigates the relationship between perception, time, synchronicity, and memory. His ”Synapses”(2020 – 2021) and Reconstructions (2002 – 2003) series depict striding loops of events in the flux of geological, political, historical, and personal timelines. The work expands in time, with hundreds of images brought together in one frame in an ulterior moment of reflection and recollection. The decisive moment is delayed until a new configuration is created and even then, the viewer is invited to imagine other possibilities in open-ended images.

Larisa Crunțeanu takes the exhibition beyond the present moment, in an anterior future. The absence, which is not nothingness, feeds the need of the mind for linearity, of stories that anchor the present. Larisa Crunțeanu’s sound and print installation ”Borowed memories” accentuates the presence of an ever-witness, who observes and reacts, displaces itself and others in order to occupy various perspectives and meanings. A space out of space rendered through the lament song performed by Larisa Crunțeanu is to be an isolating experience through an otherwise shared reflection on death, what comes next, what remains, what is forgotten.

AURORA KIRÁLY (b. 1970) works with photography, installations, drawing and textiles, pursuing the stories at the intersection of the public and the private, especially in regards to gender roles and politics of inclusion and representation on the contemporary art scene. Her works were part of numerous exhibitions in artspaces such as The National Museum of Contemporary Art, The Futura Project show OrienT at Kim?, BOZAR and Galeria Sztuki in Krakow, Leipzig Project Space with Anca Poterasu Gallery, The Art Encounters Contemporary Art Biennial, Art Gallery Sofia, Brukenthal Museum in Sibiu,The Hungarian Museum of Photography.
_______________________________
MATEI BEJENARU (b. 1963) works with photography, video, performance and inter-media installations, in long-term projects that explore both the poetics of imagery, as well as the social, documentary aspect of social shifts during the last 32 years in Romania. Matei Bejenaru’s works were part of important exhibitions in events and institutions such as Tate Modern London, 49th Venice Biennial Venice, Museum Europäischer Kulturen, Berlin;The Drawing Room London, Taipei Biennial, Taiwan; Athens Biennial, Futura Art Center Prague and Prague Biennial 3, NGBK Berlin, Ludwig Museum, Budapest, The National Museum of Contemporary Art.

LARISA CRUNȚEANU The artist’s practice as performer, video artist and sound collector moves from reality to fiction in an endless conversation with the viewer. Larisa Crunțeanu’s works create contexts in which facts and memories are reactivated, encouraging a shared effort and the emergence of new practices. Many of her projects reflect on the notion of collaboration and the ideas existing behind objects and stories. Her works were shown in important institutions such as the National Museum of Contemporary Art in Bucharest, SAVVY Berlin, Zacheta Project RoomWarsaw, RKI Berlin, Museu deArte Brasieira – MAB FAAP, São Paulo.
_________________________

DIANA CAMPBELL is a Princeton educated American curator who has been working in South and Southeast Asia since 2010, primarily in India, Bangladesh, and the Philippines. She is committed to fostering a transnational art world, and her plural and long-range vision addresses the concerns of underrepresented regions and artists alongside the more established in manifold forums.