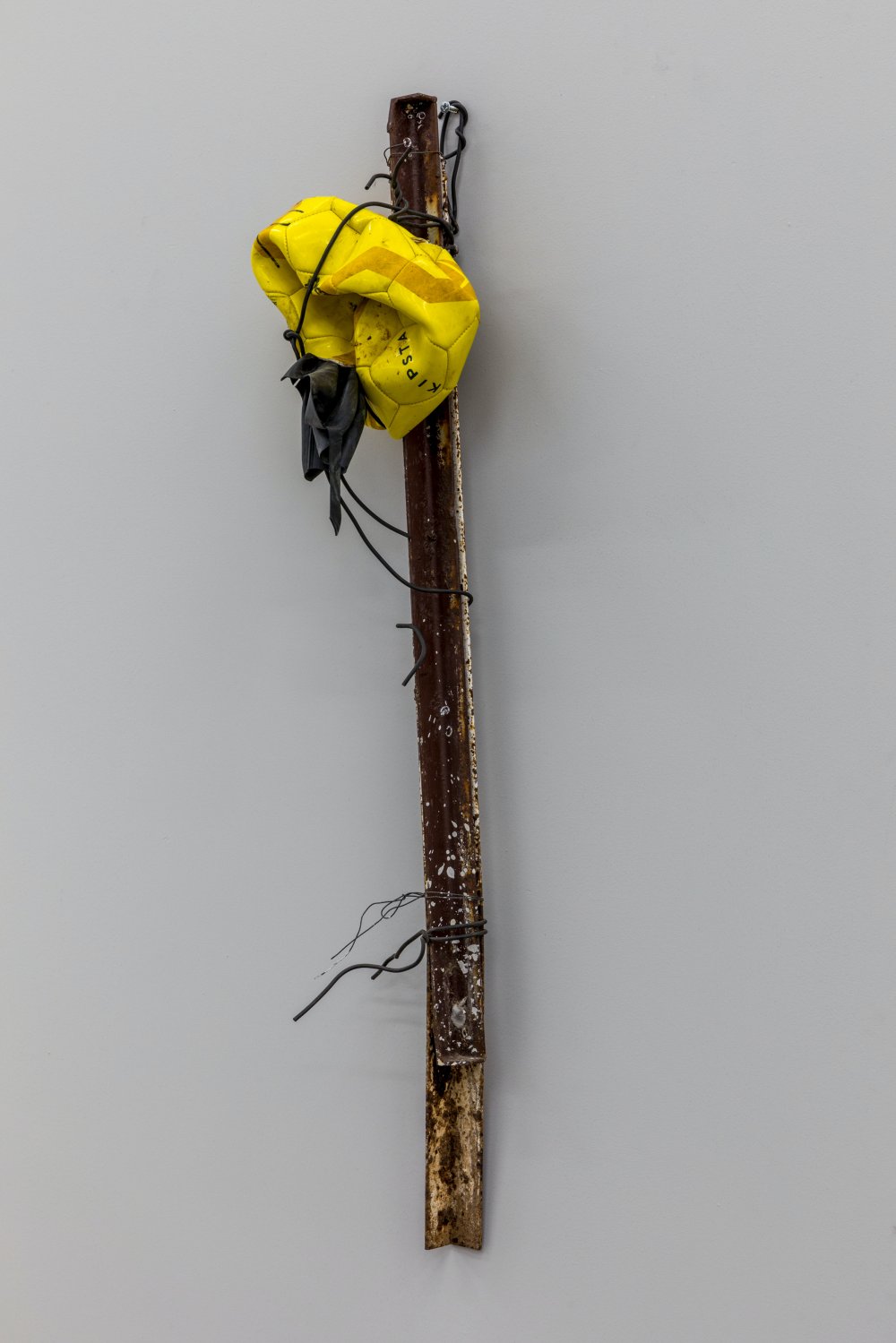 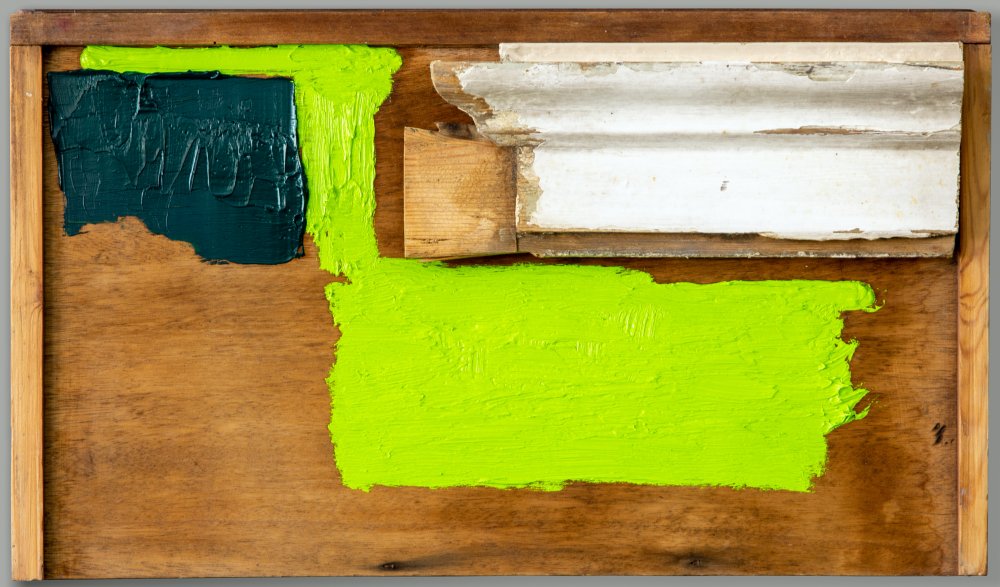 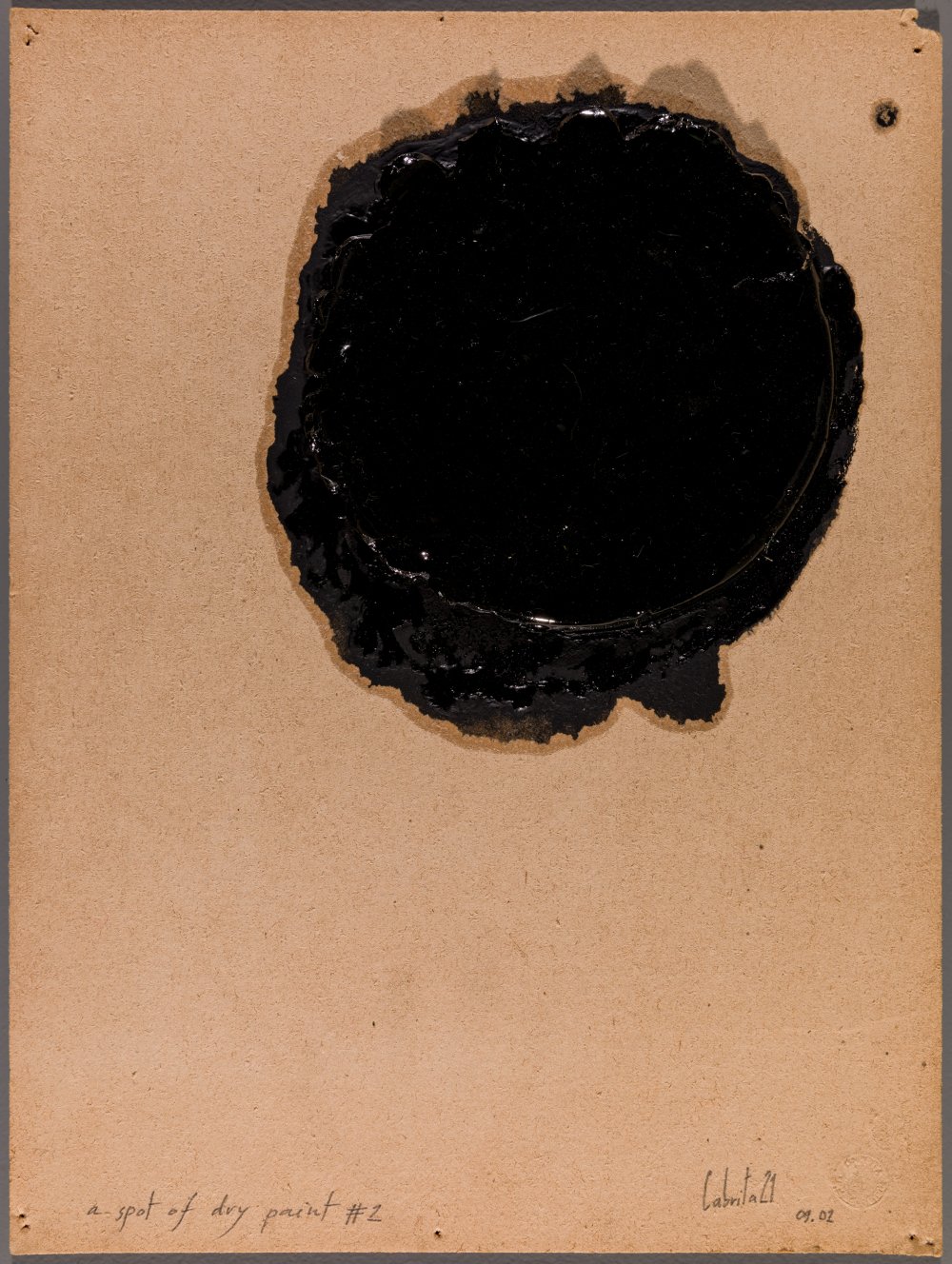 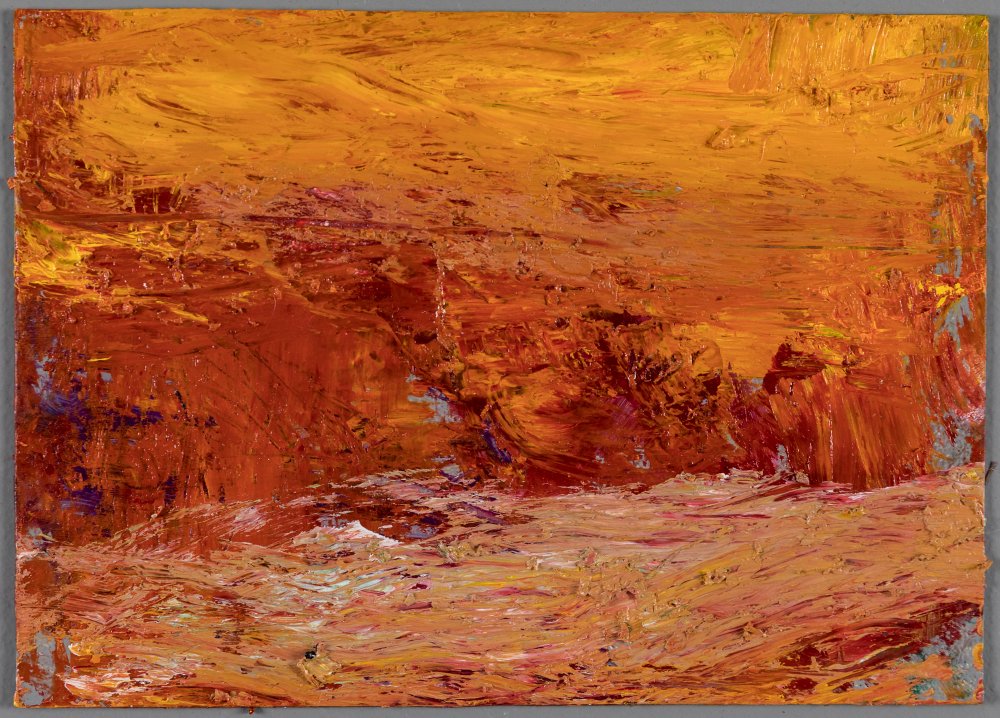 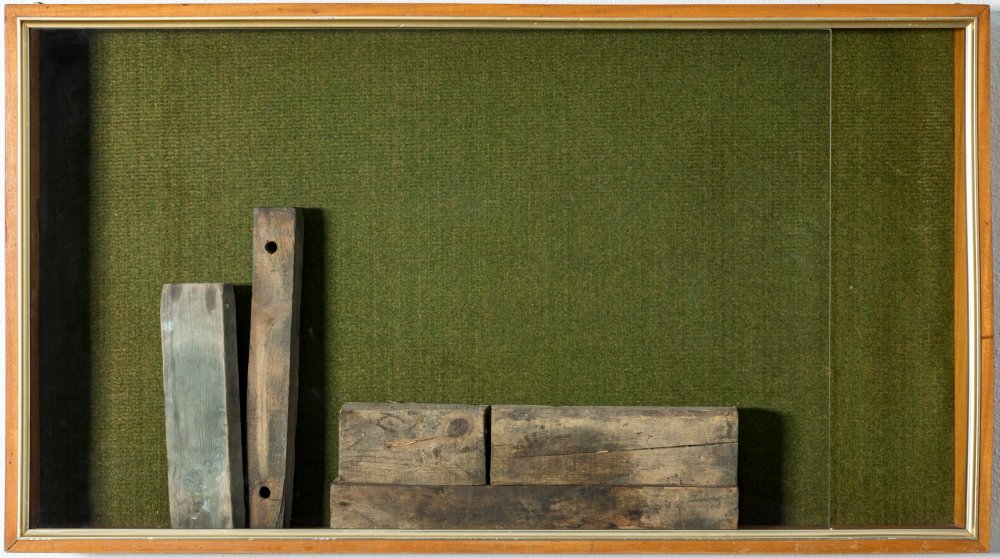 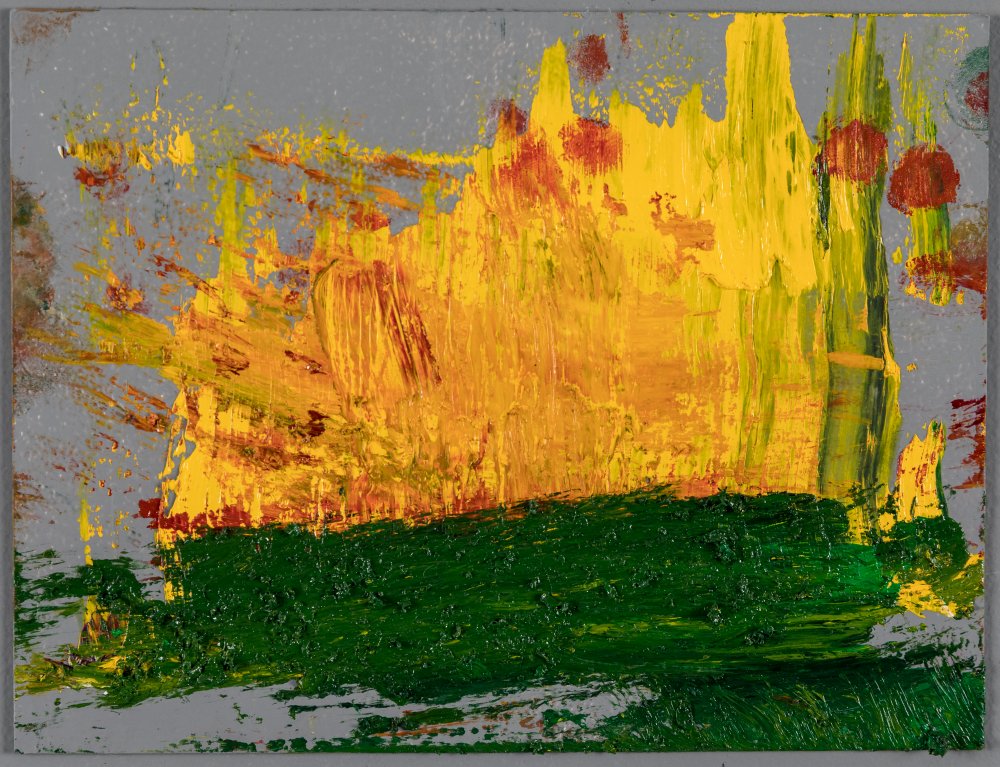 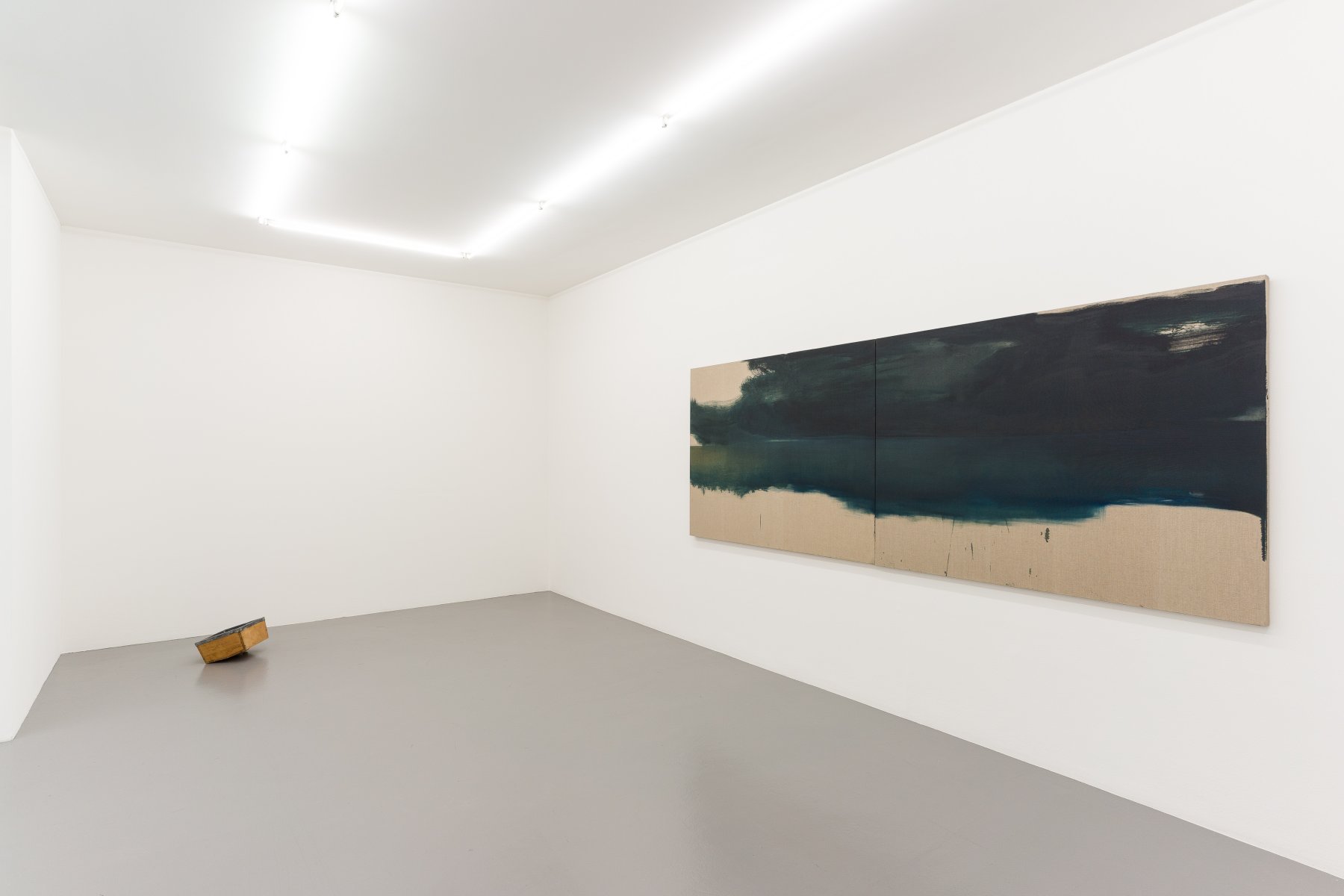 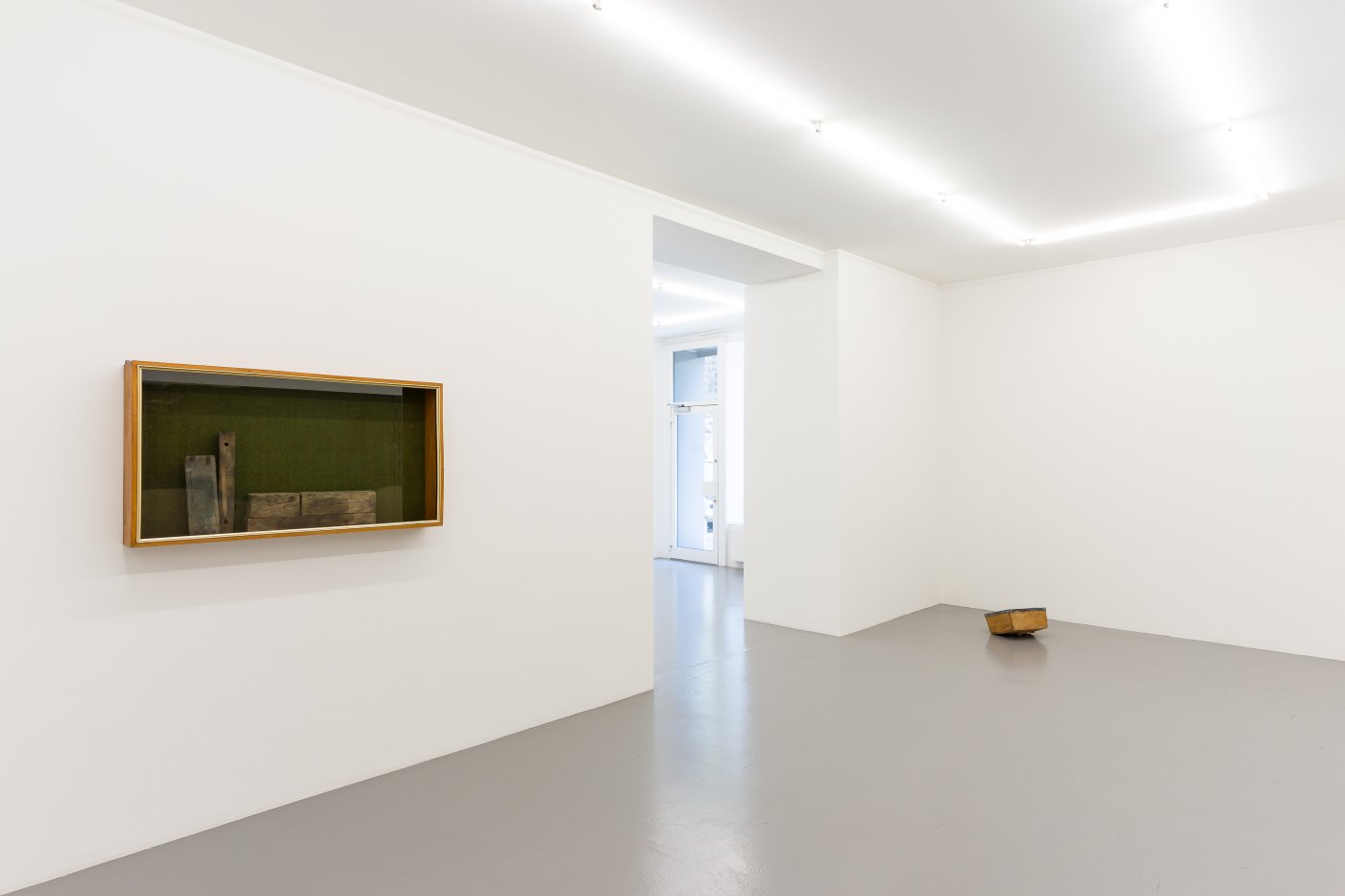 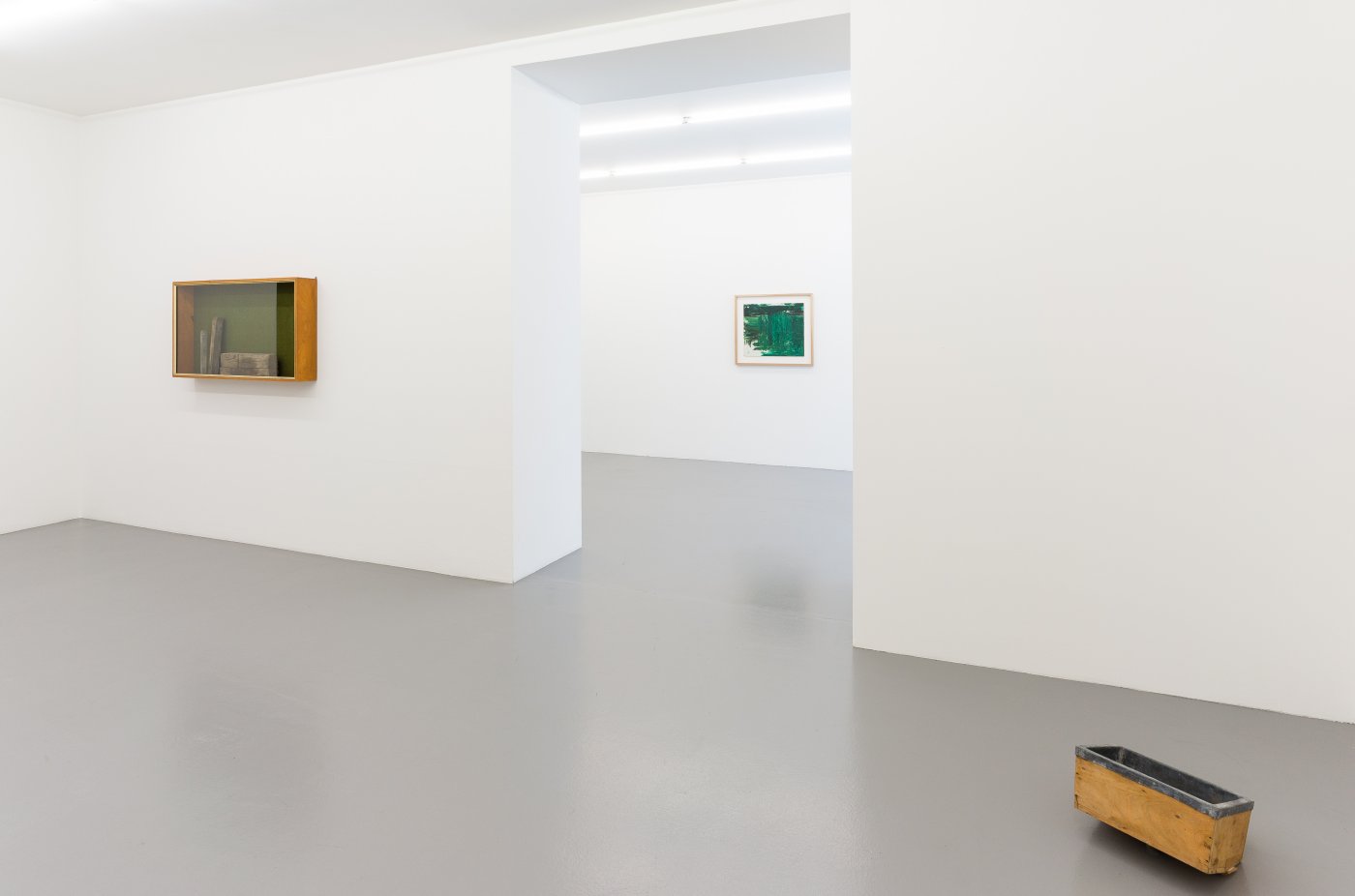 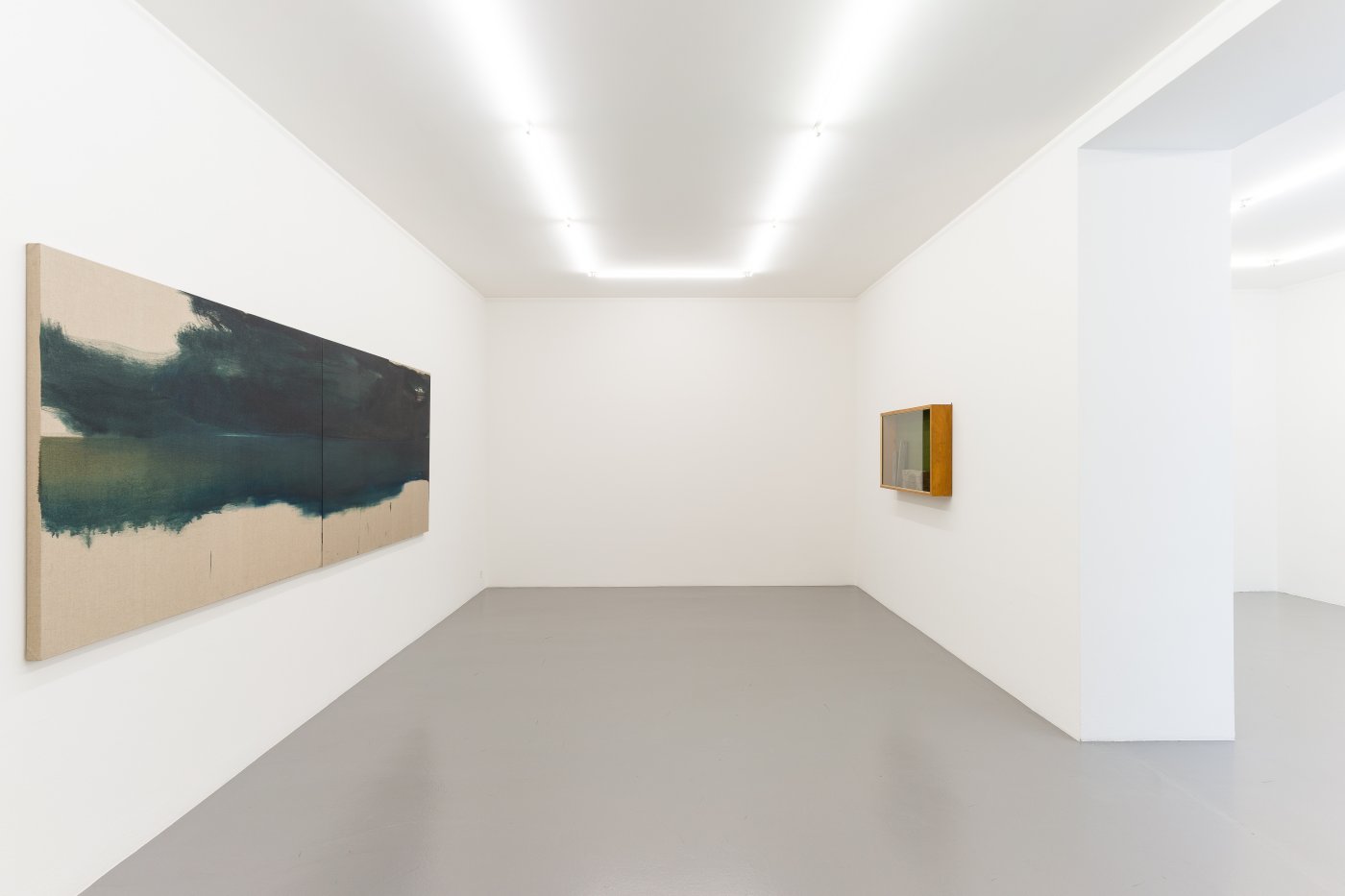 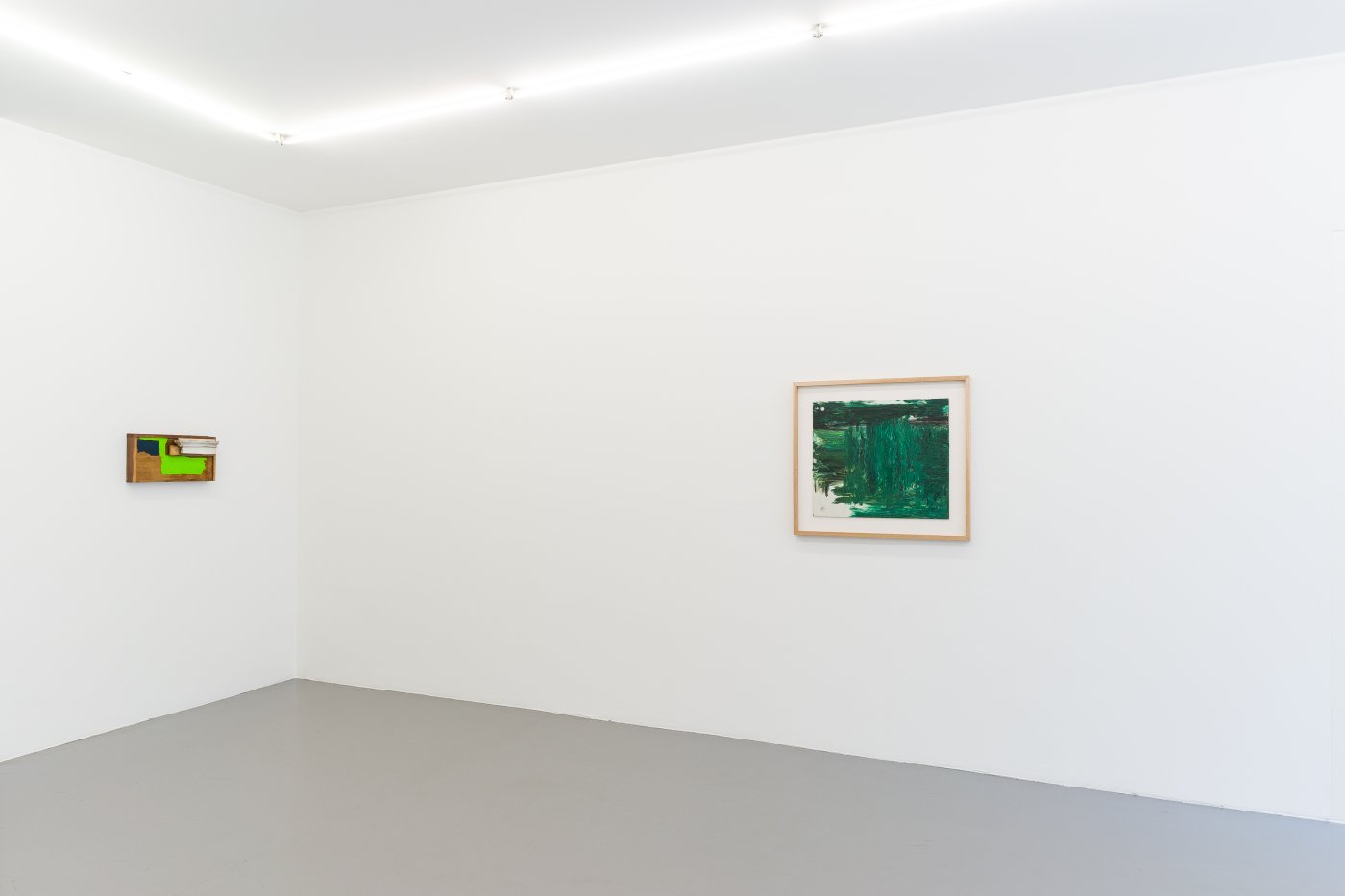 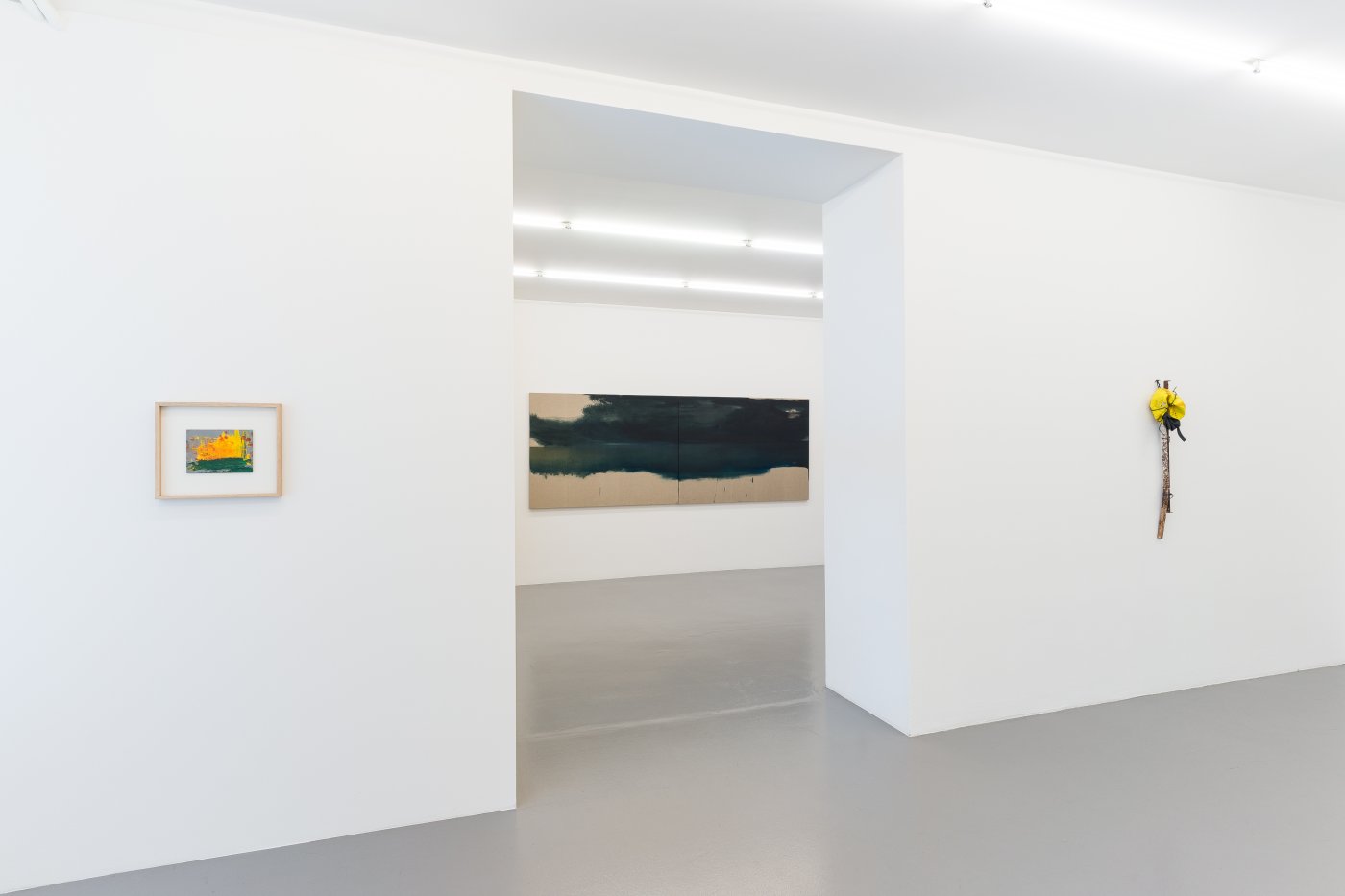 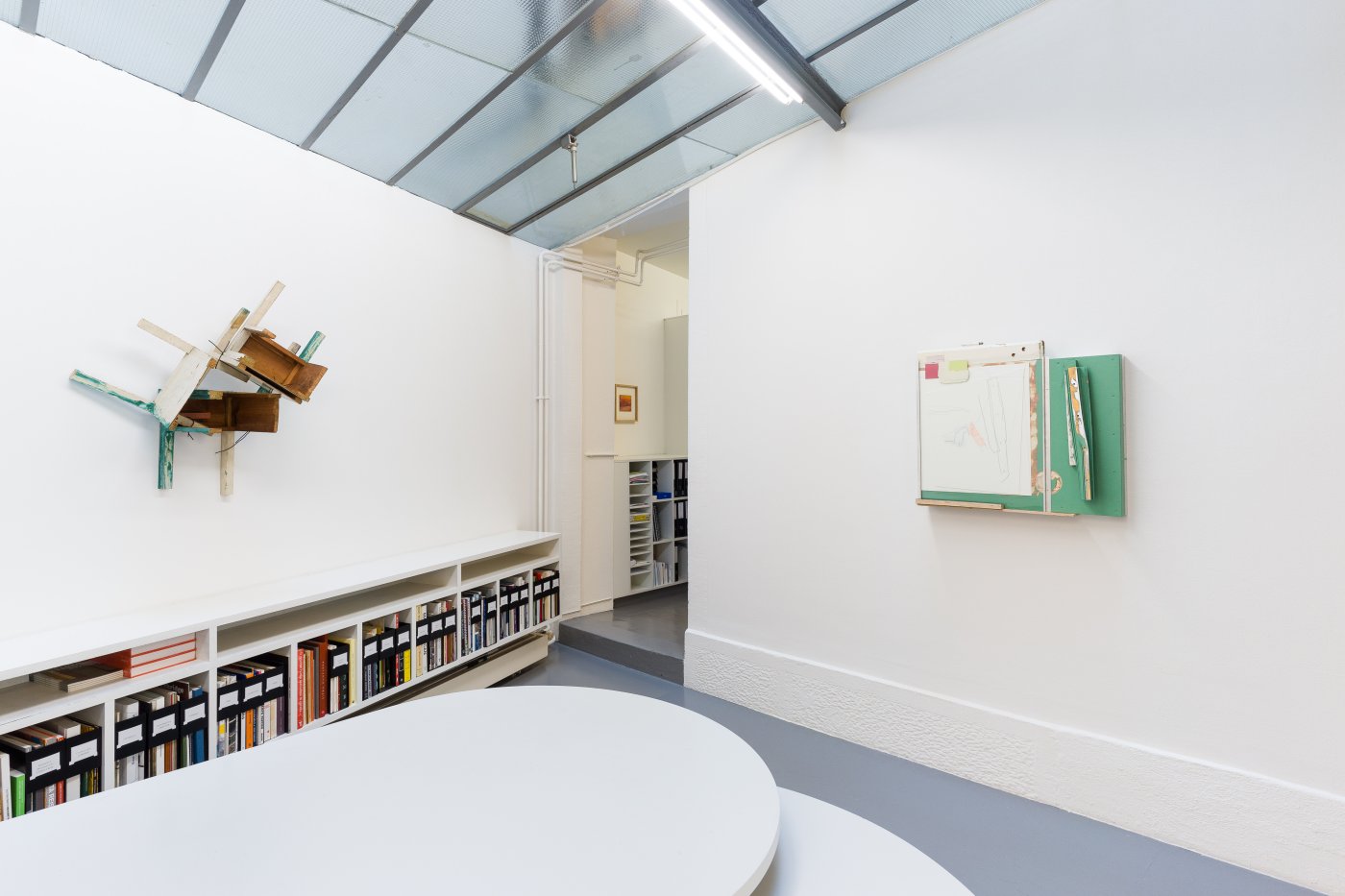 Cabrita’s work encompasses a variety of media such as painting, photography, drawing, sculpture and installation. He often uses industrially produced objects that are combined with materials such as steel, wood, glass and aluminum. Through the complexity of the materials, observations and perception of object and material are closely linked to one another. Often the three-dimensional works take on architectonic dimensions, so that they move between the borders of architecture and spatial installation.

Cabrita’s works address space and its limits, evoke new connections and inspire fantasy with a power of association that is so suggestive that the works arouse the imagination and thus transcend the visual and extend into metaphorical dimensions. They are characterized by a look at the everyday world, being linked to a philosophical and poetic discourse at the same time.

The exhibition at Mai 36 Galerie shows new works from various genres. In the installation “The Place of Wisdom” (2021), which shows a found object made of steel and a rug together, as in “Ecstacy” (2020) – a wall object made of steel elements and a broken ball – the artist combines and recycles simple materials and objects in a constructive process and places them in a new context.

Pedro Cabrita Reis (born in 1956 in Lisbon, lives and works in Lisbon) completed his academic training in painting in 1983 at the Facultad de Bellas Artes of the University of Lisbon and is considered one of the most internationally known artists of his generation. His works are exhibited internationally, most recently in 2020 at the Centre of Contemporary Art in Malaga and in 2019 in the Serralves Museum in Porto. In addition, he has participated in important international exhibitions such as Documenta IX in Kassel (1992), the 21st and 24th São Paulo Biennale (1998, 1994) and the Venice Biennale (2013, 2003 as Portugal’s representative, 1997) . His works are represented in important collections such as the Tate Modern in London, the Kunstmuseum Winterthur, the Fundação Serralves, the Museu de Arte Contemporânea de Oporto, the mumok in Vienna and the Galleria Civica d’Arte Moderna e Contemporanea in Turin. Cabrita was invited by the Musée du Louvre to execute a sculpture for the Jardin des Tuileries, which may be seen starting in 2022.

Courtesy of the artist and Mai 36 Galerie, Zürich