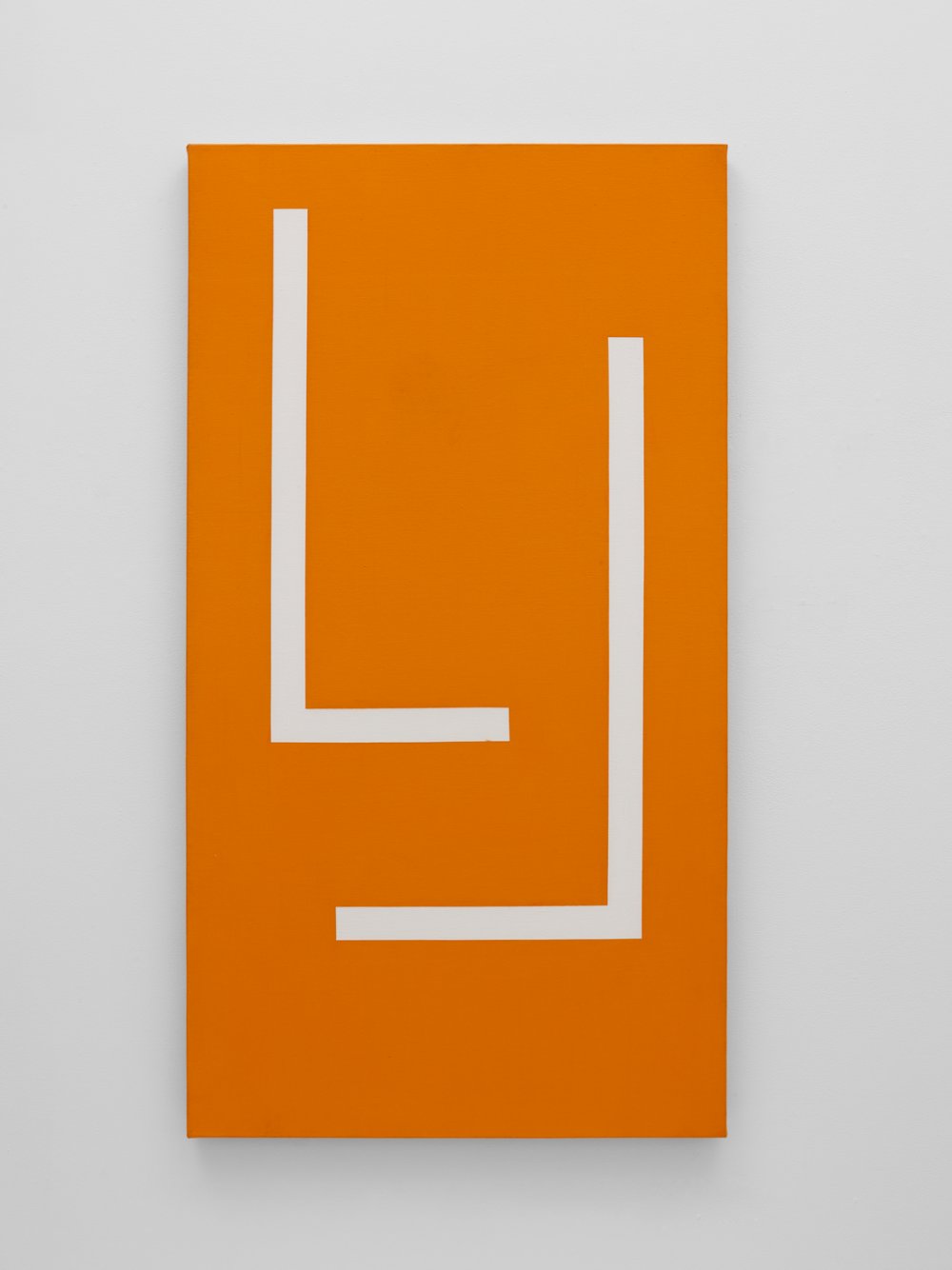 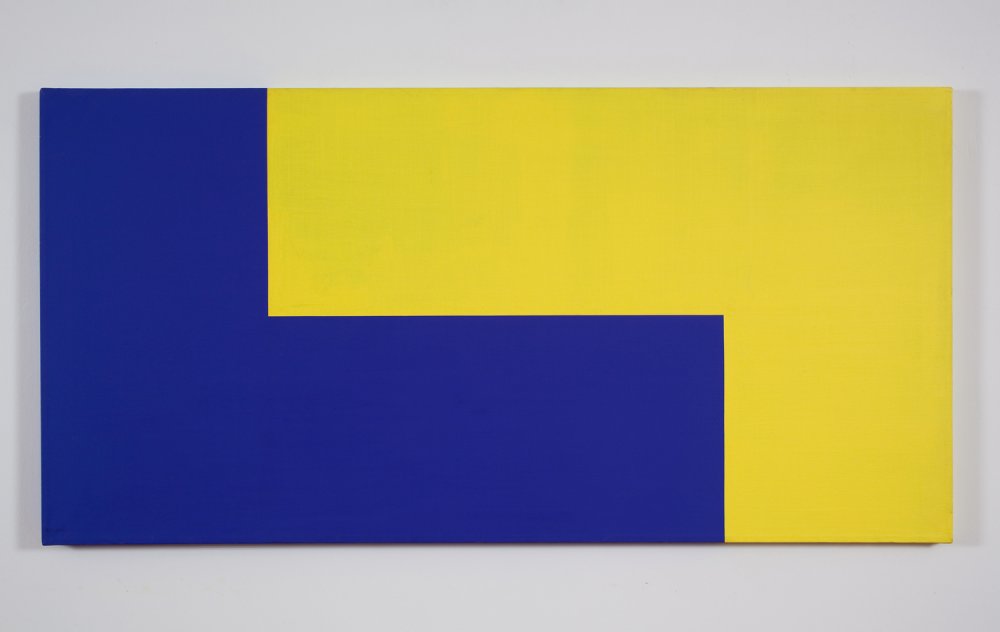 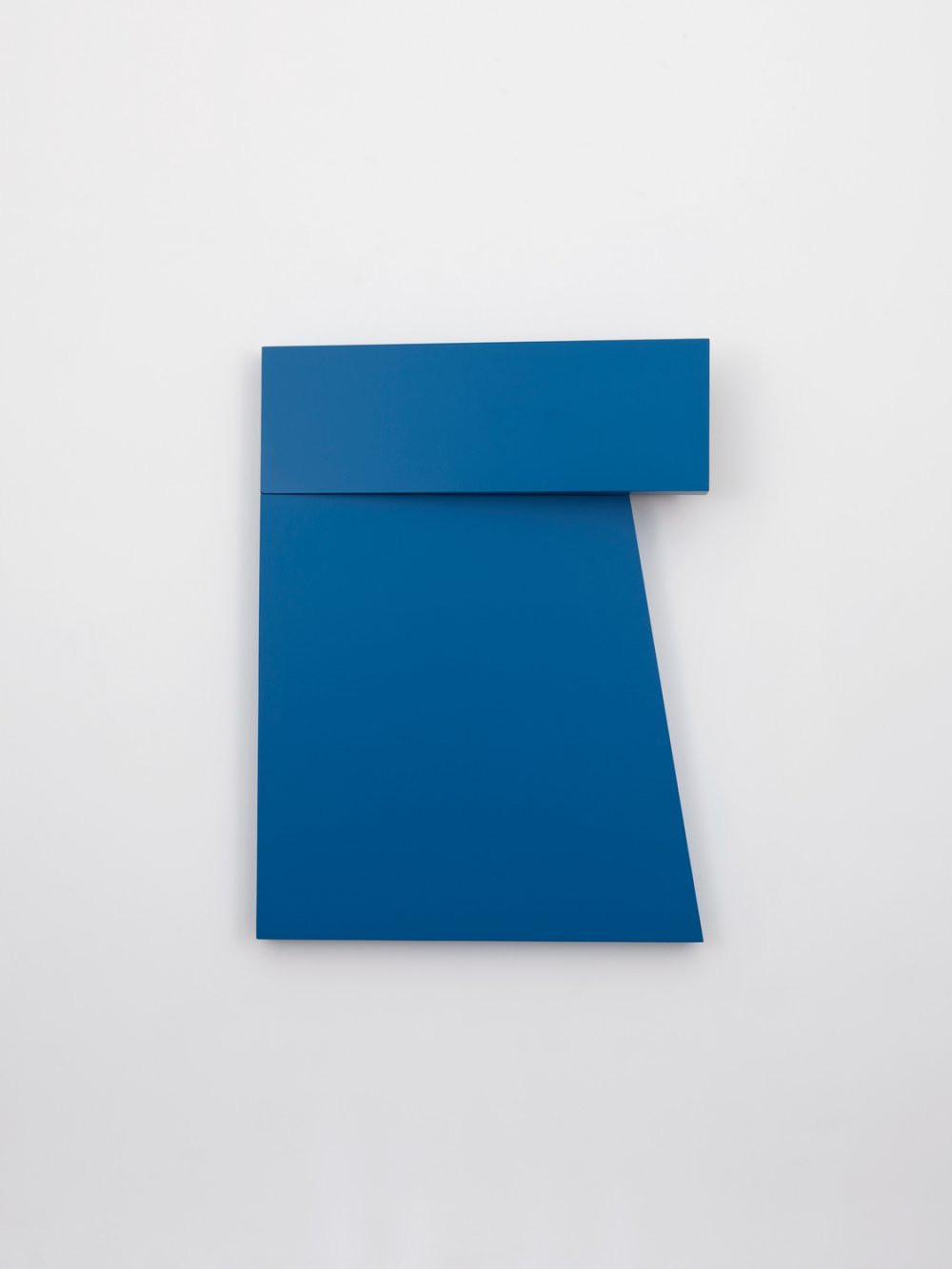 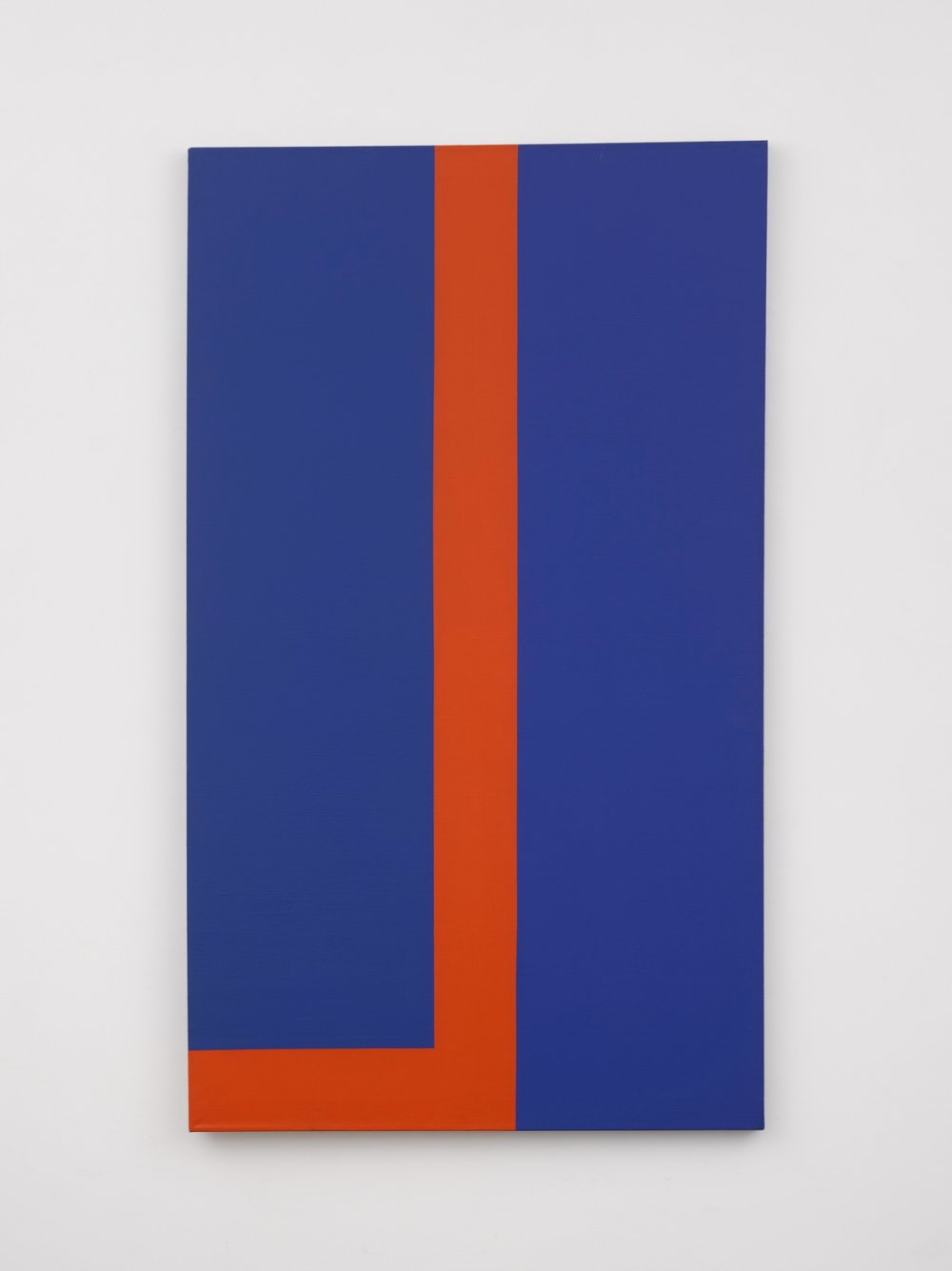 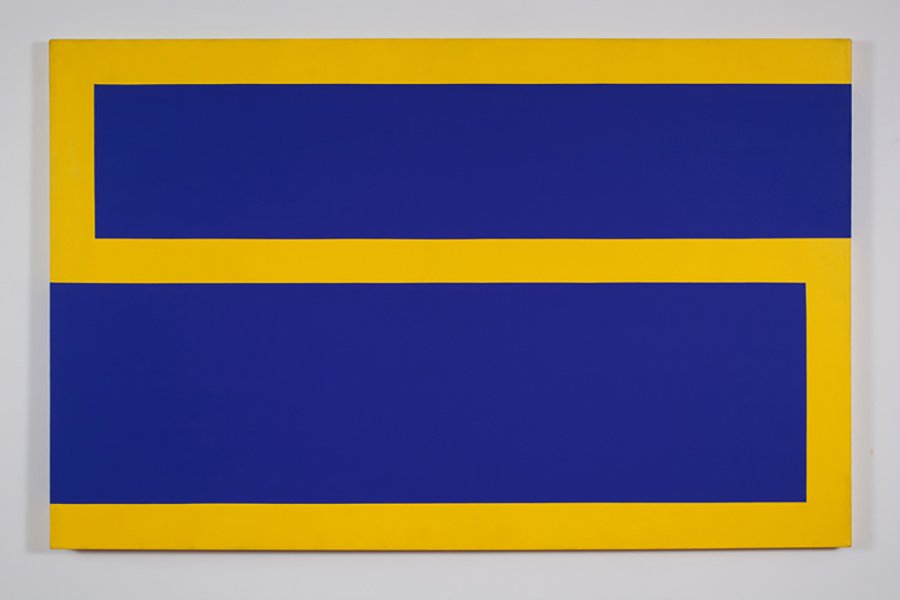 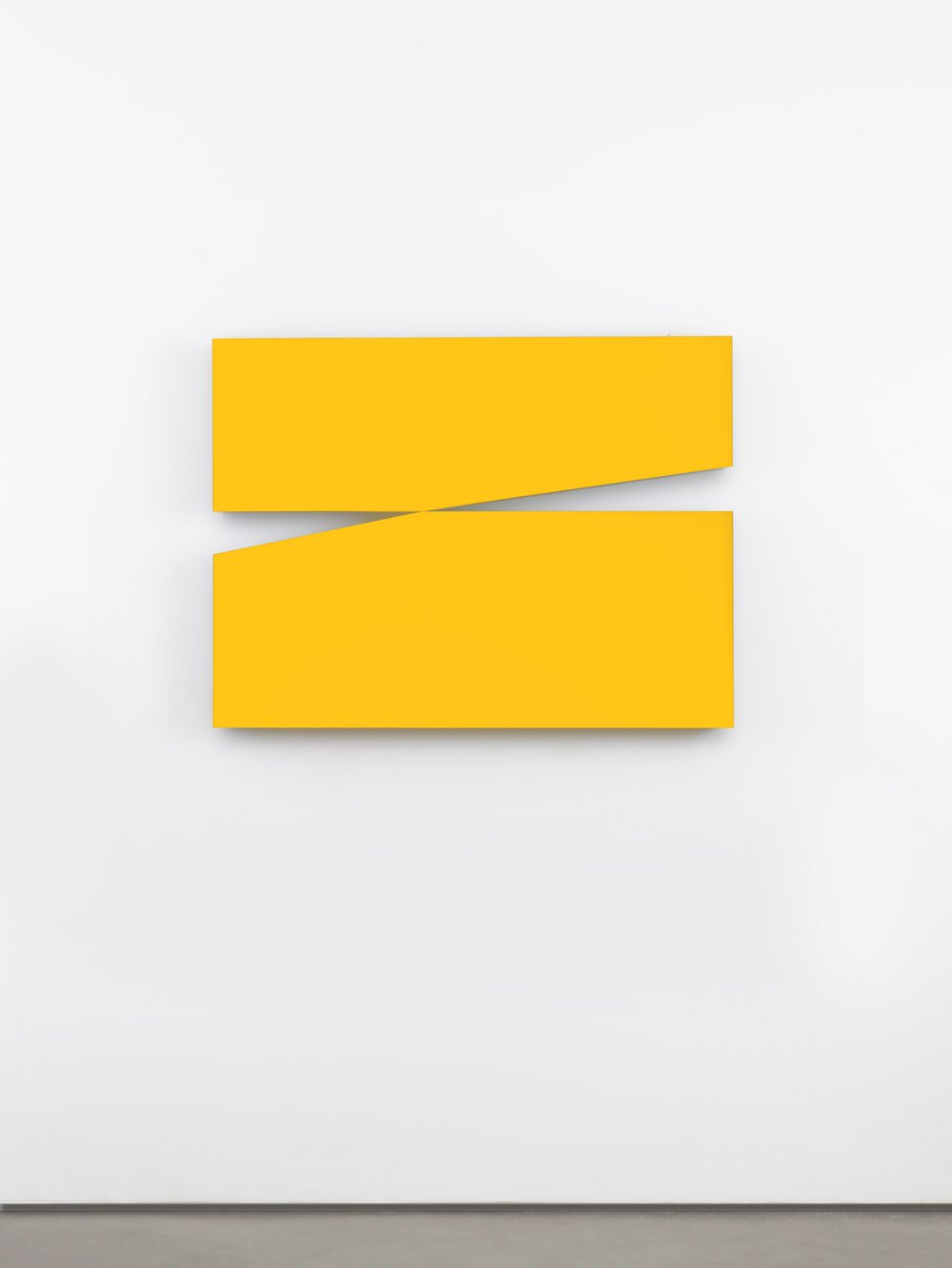 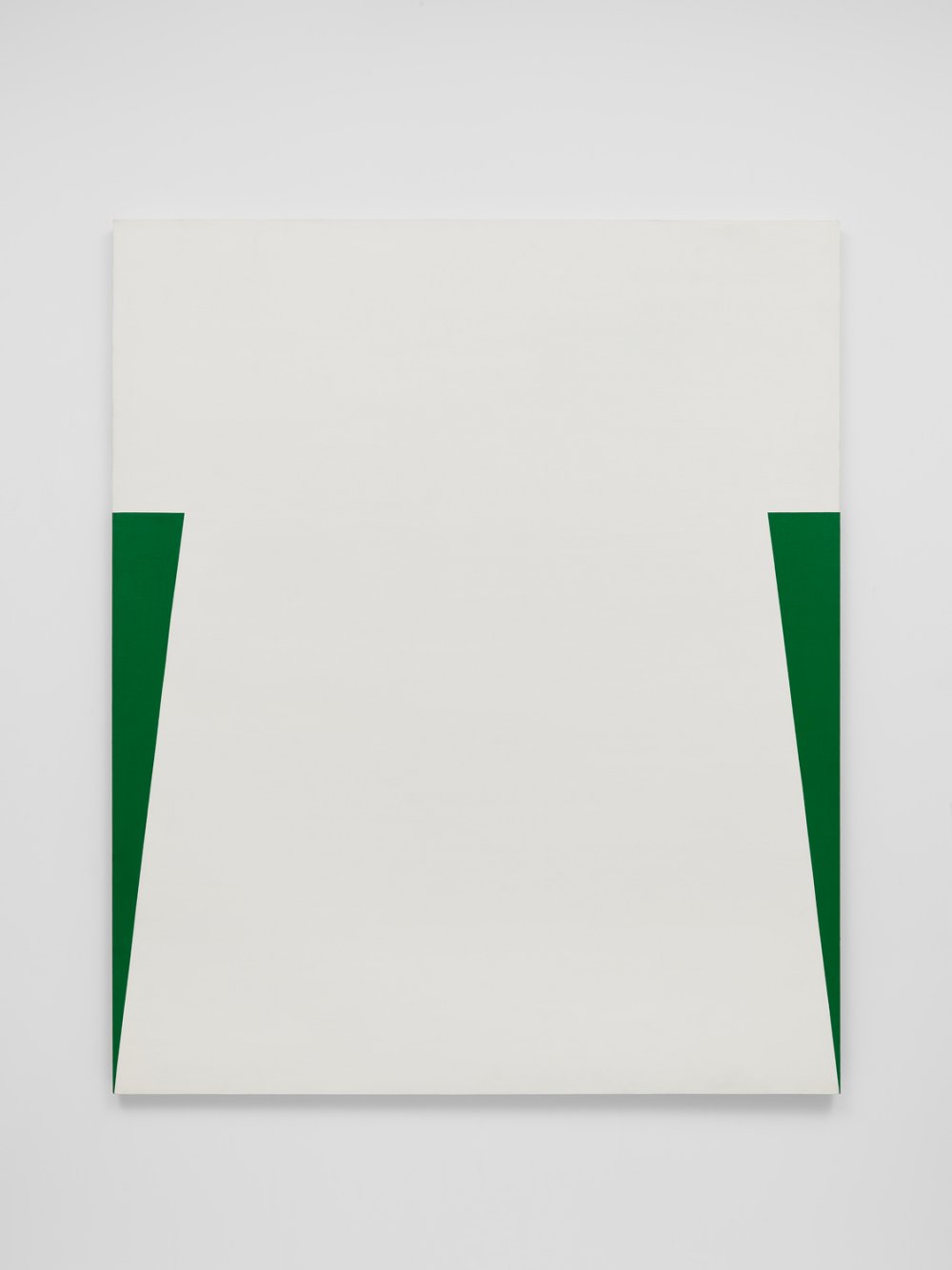 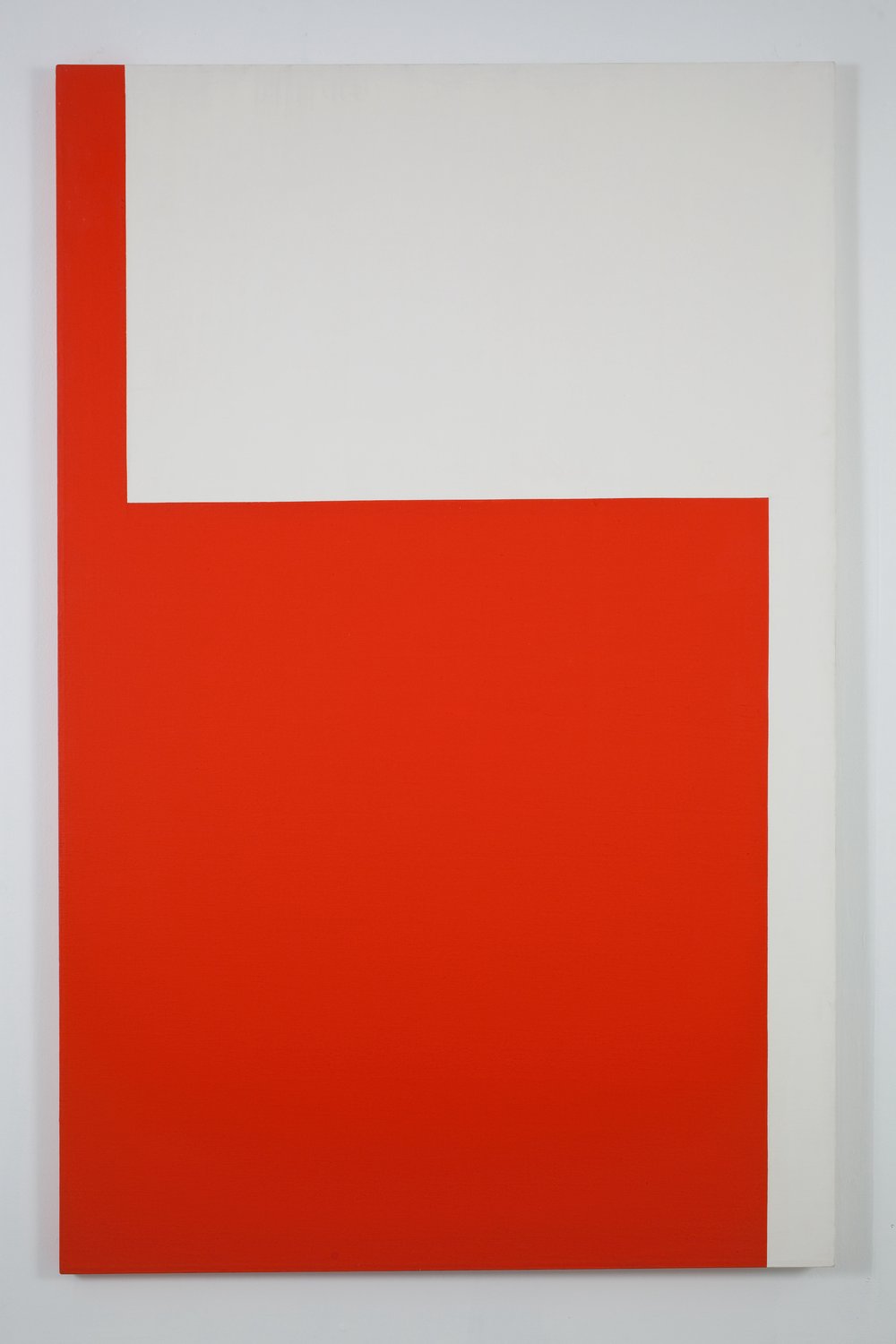 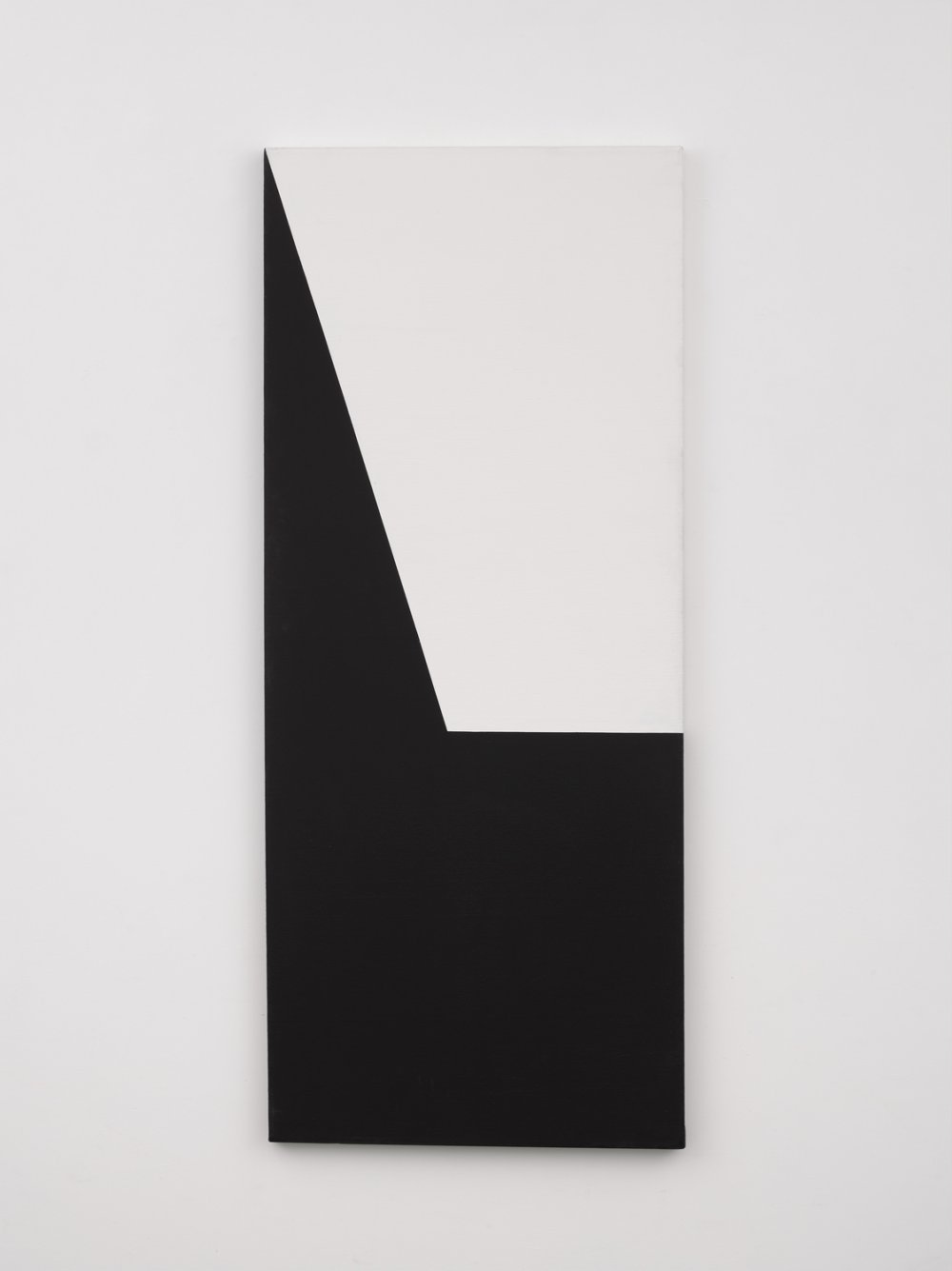 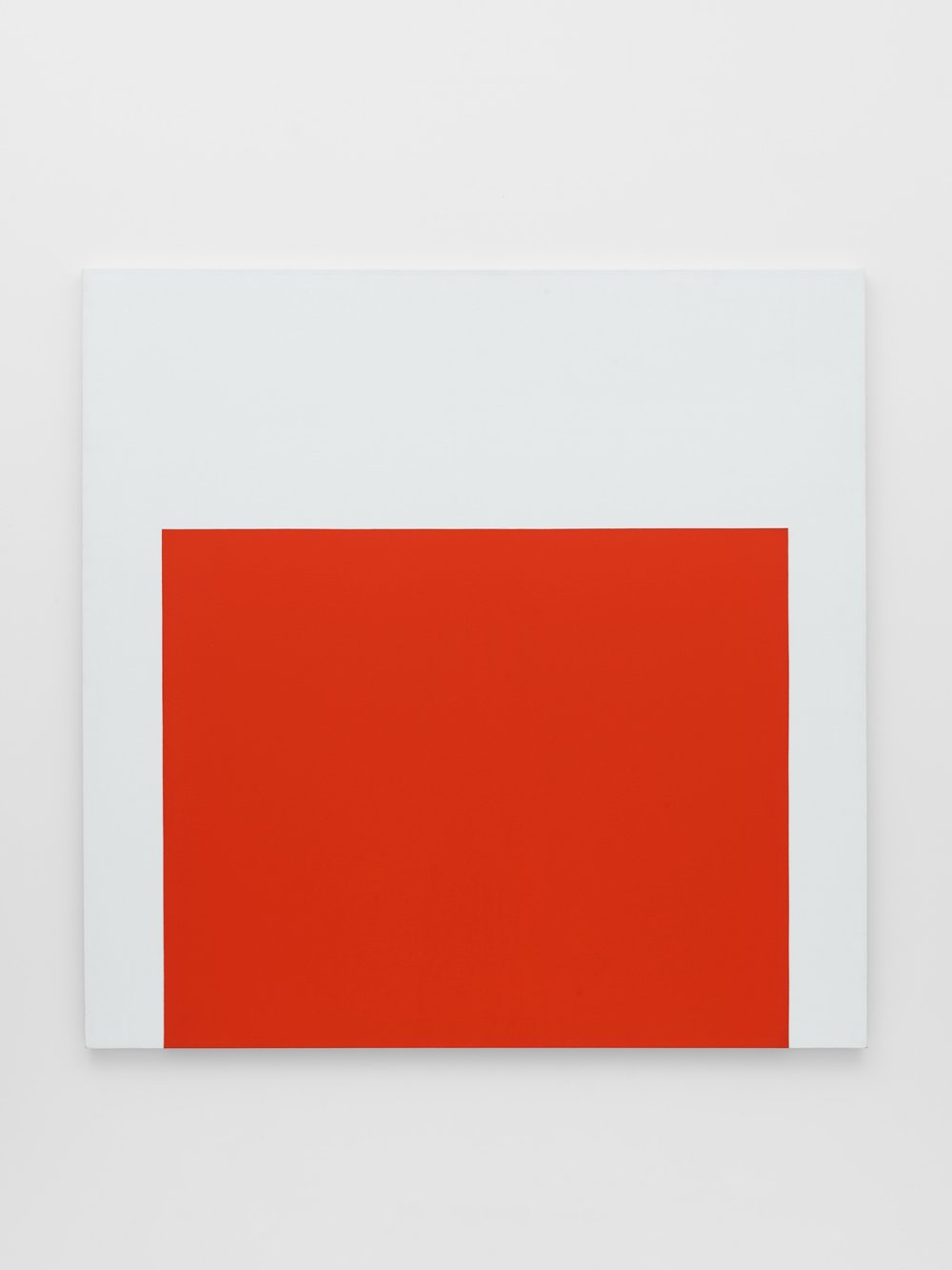 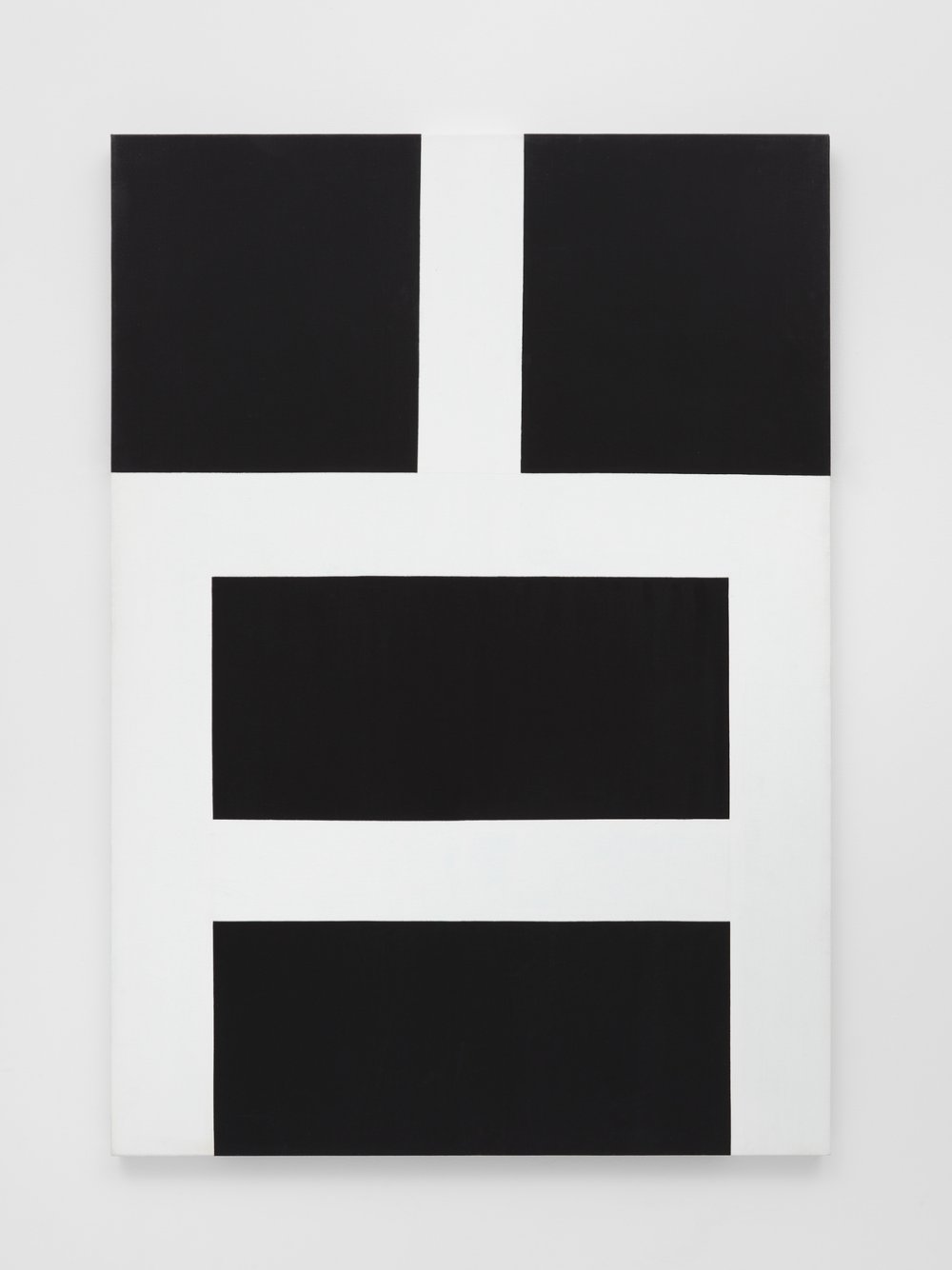 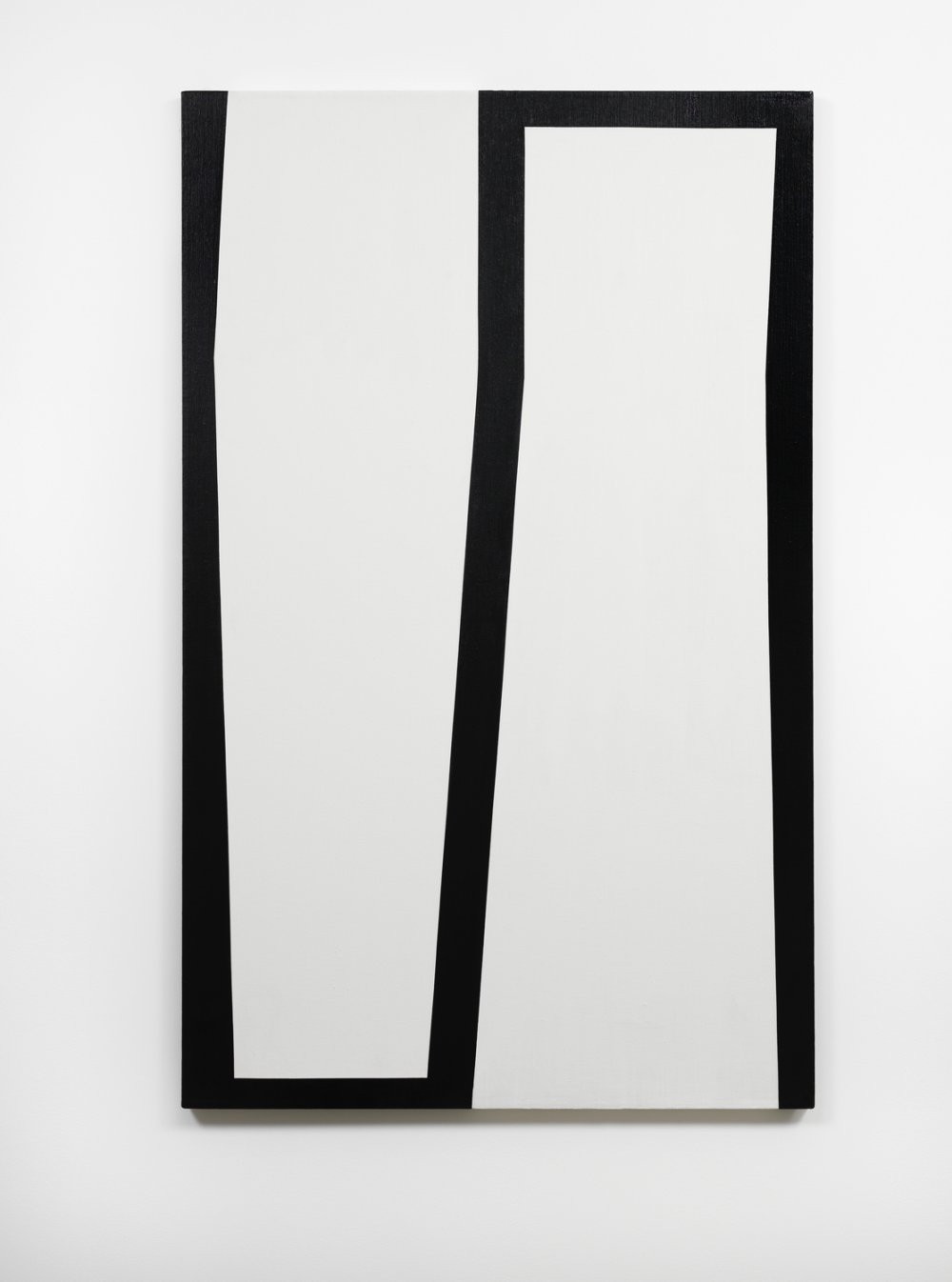 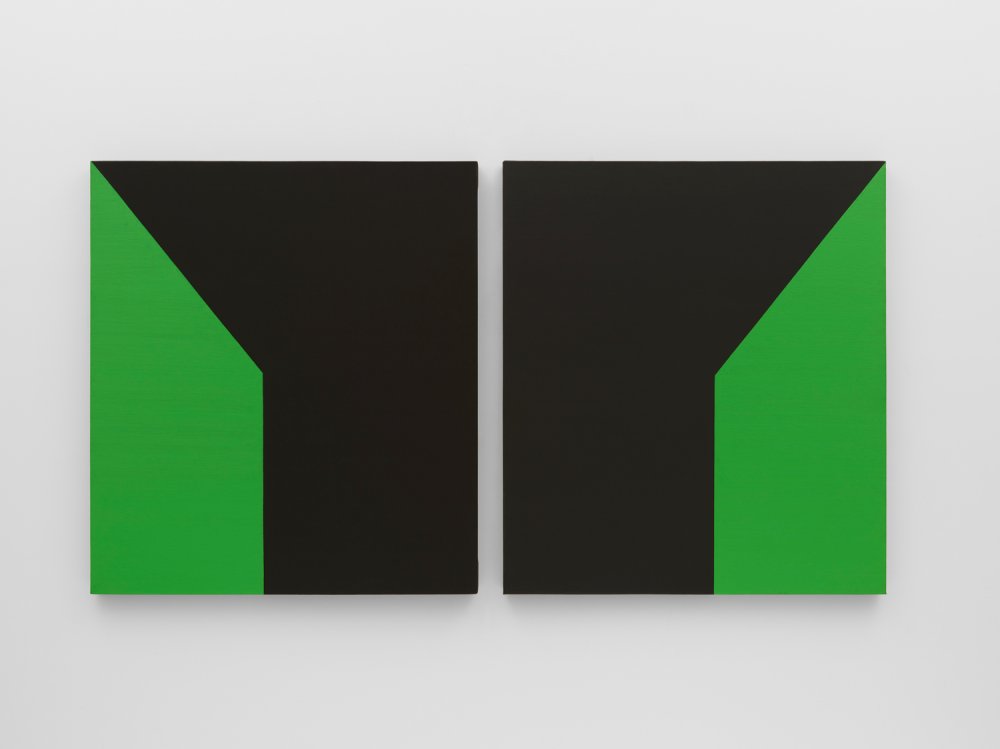 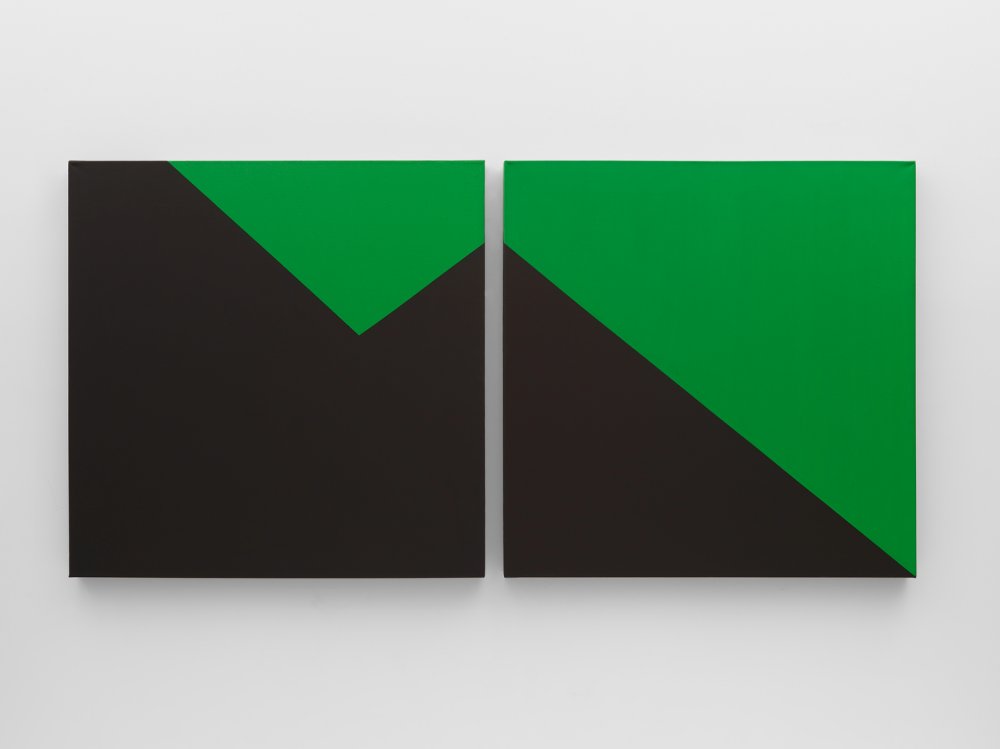 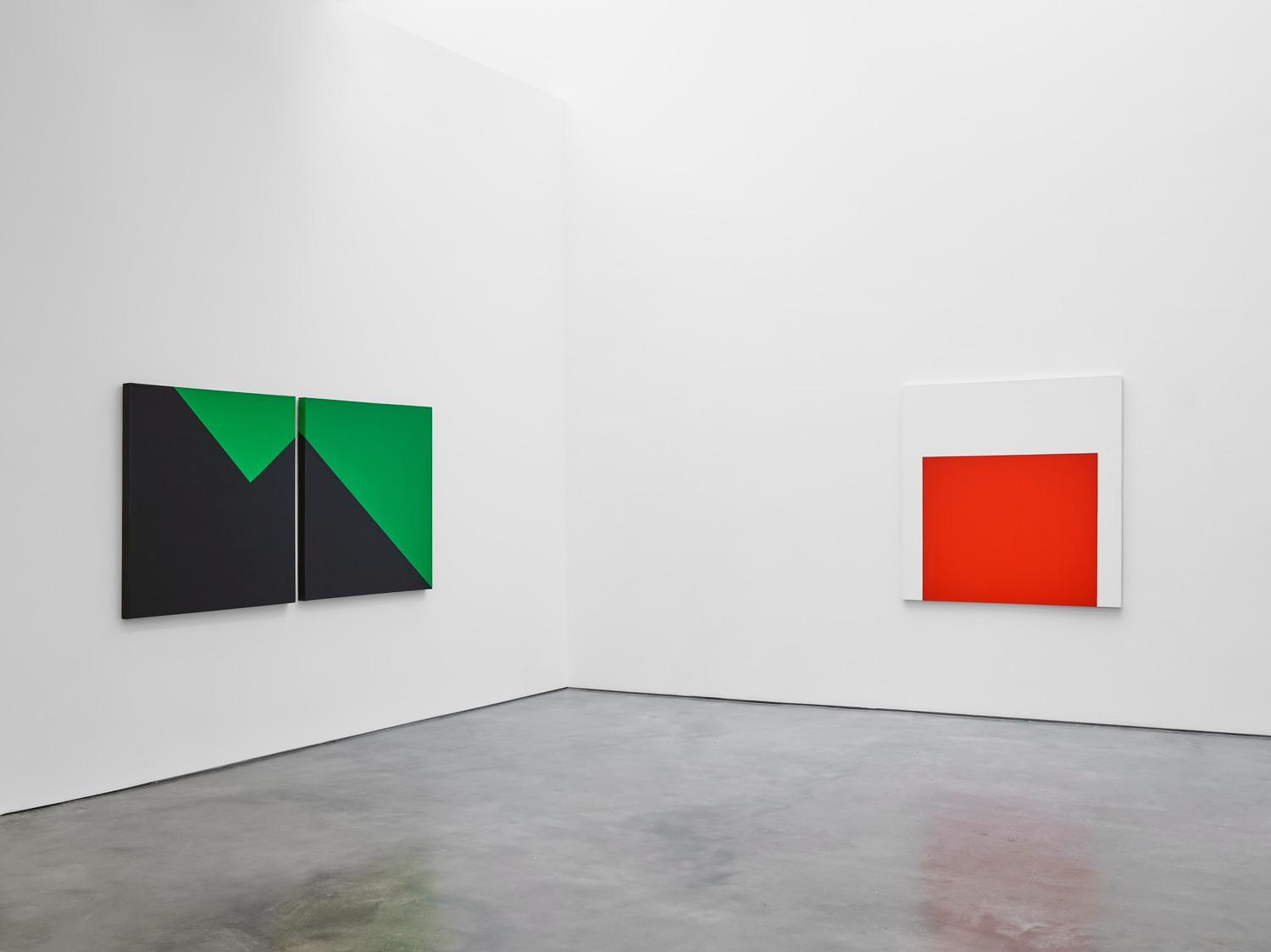 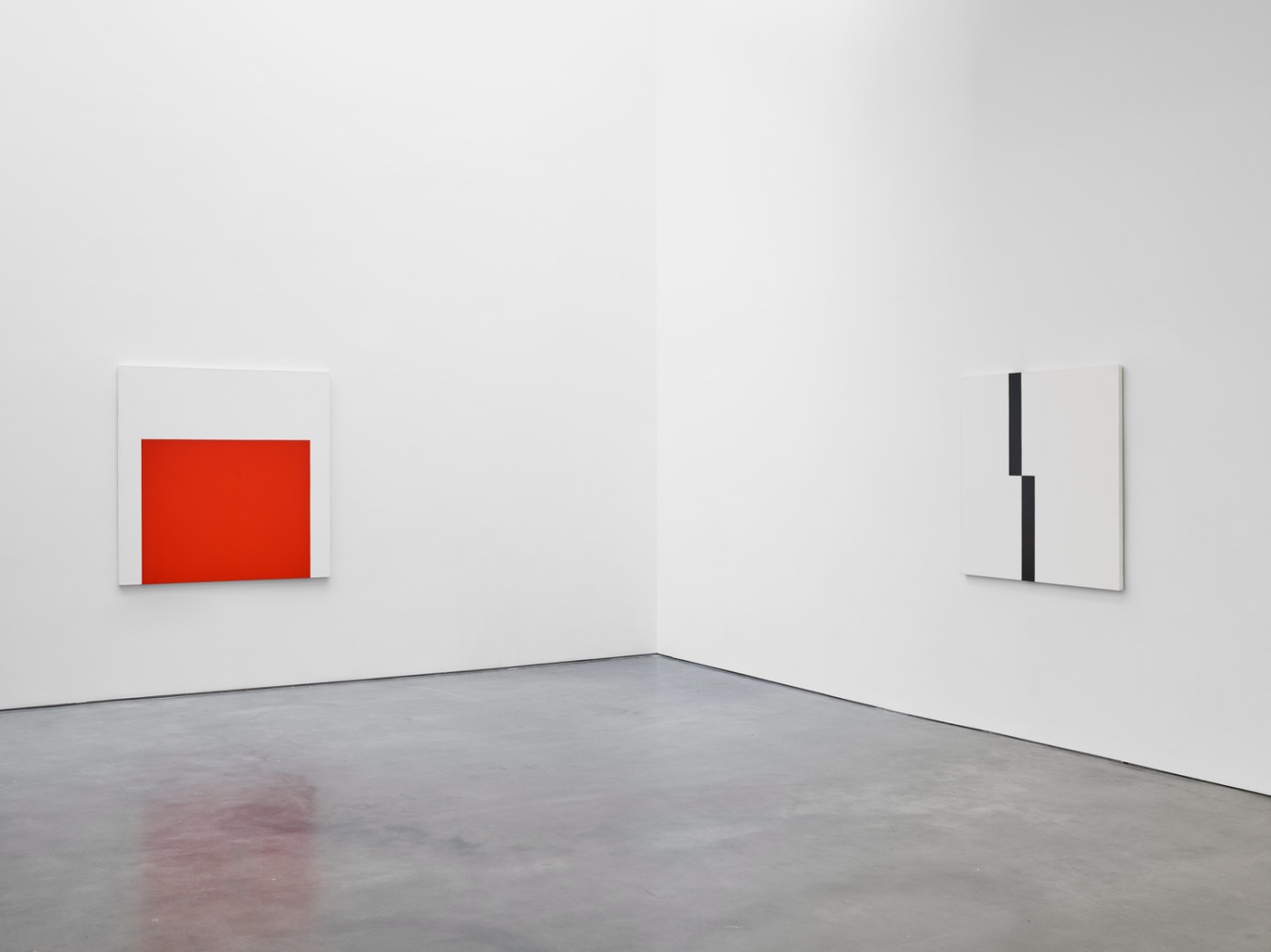 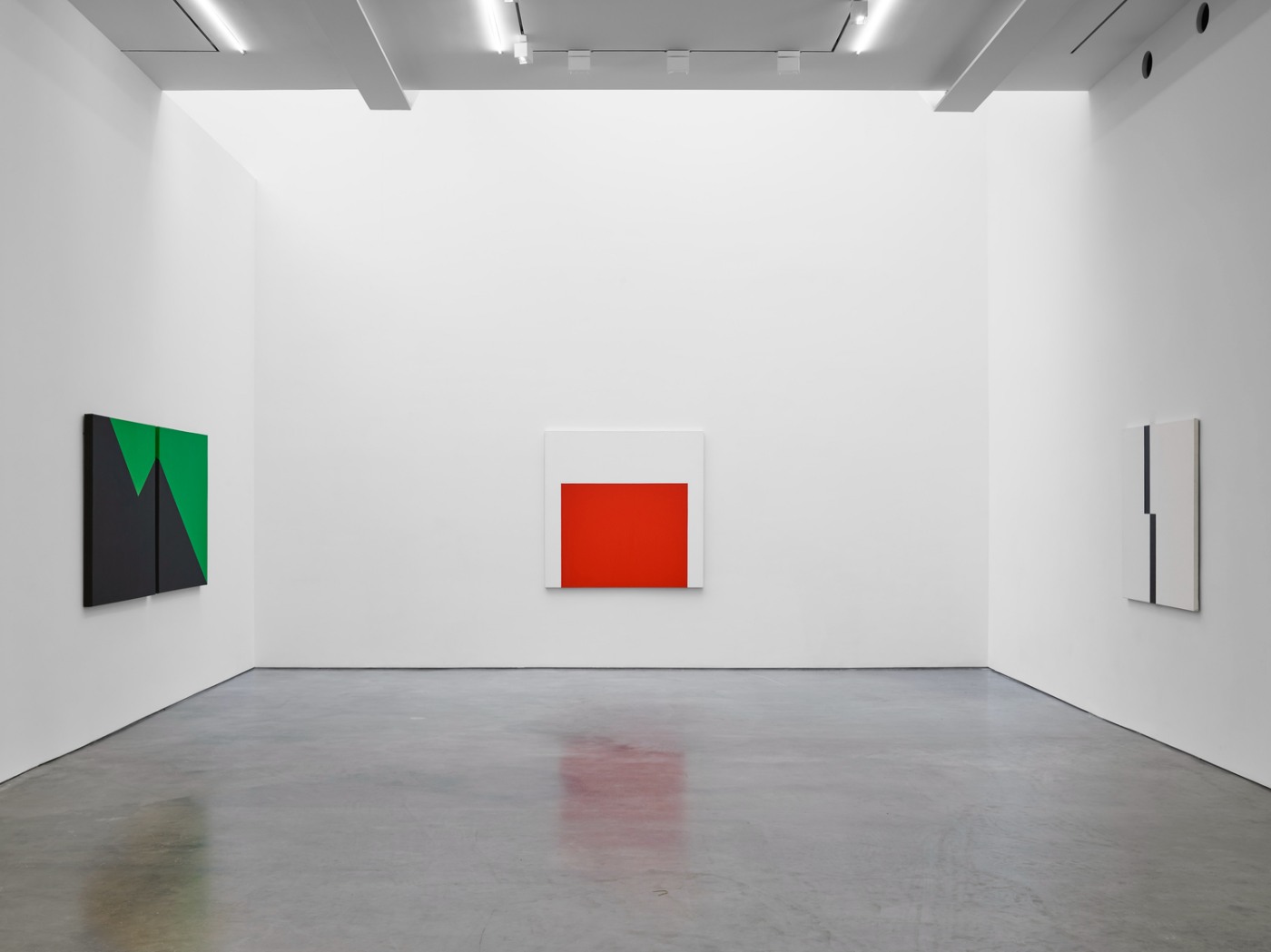 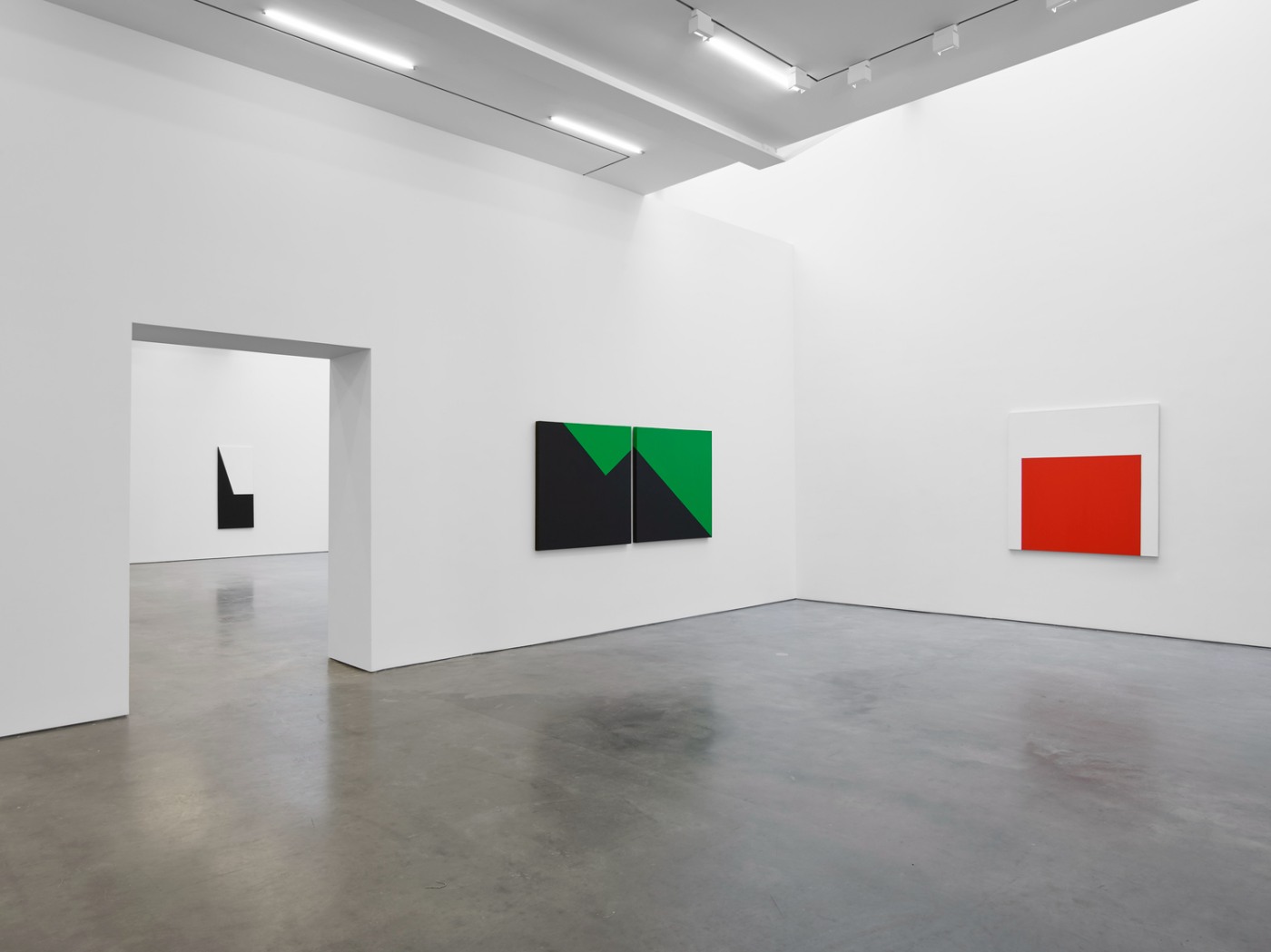 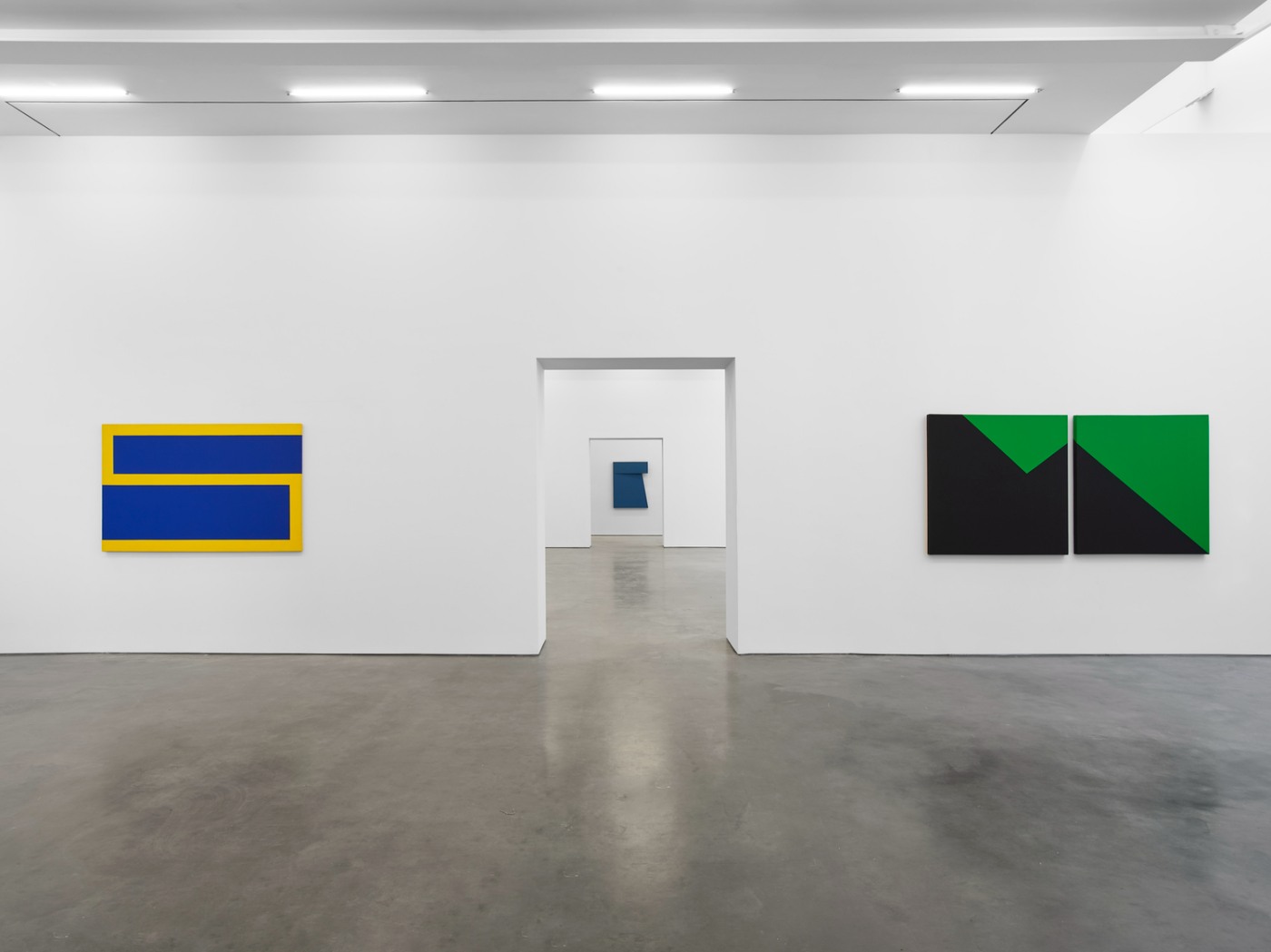 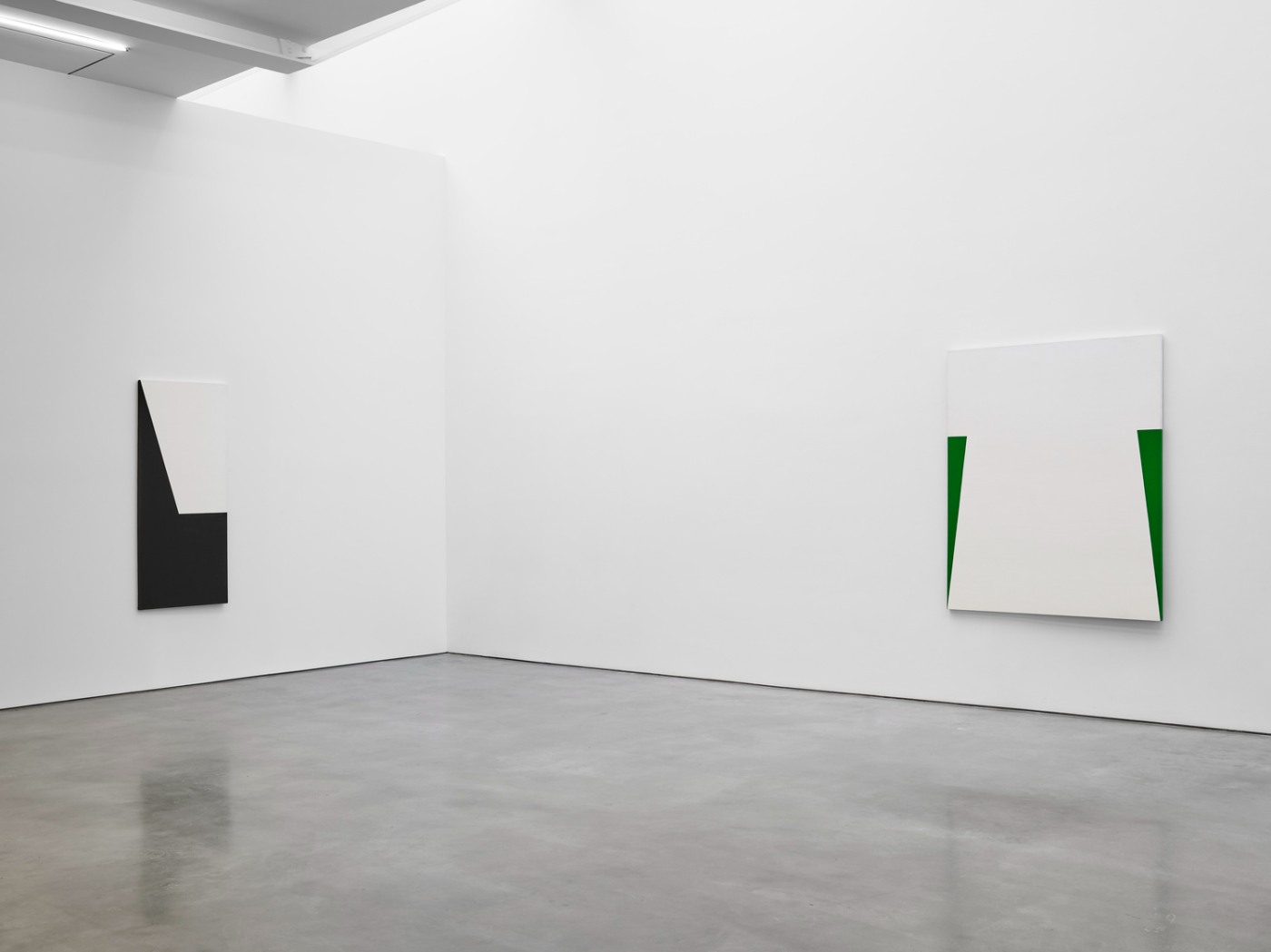 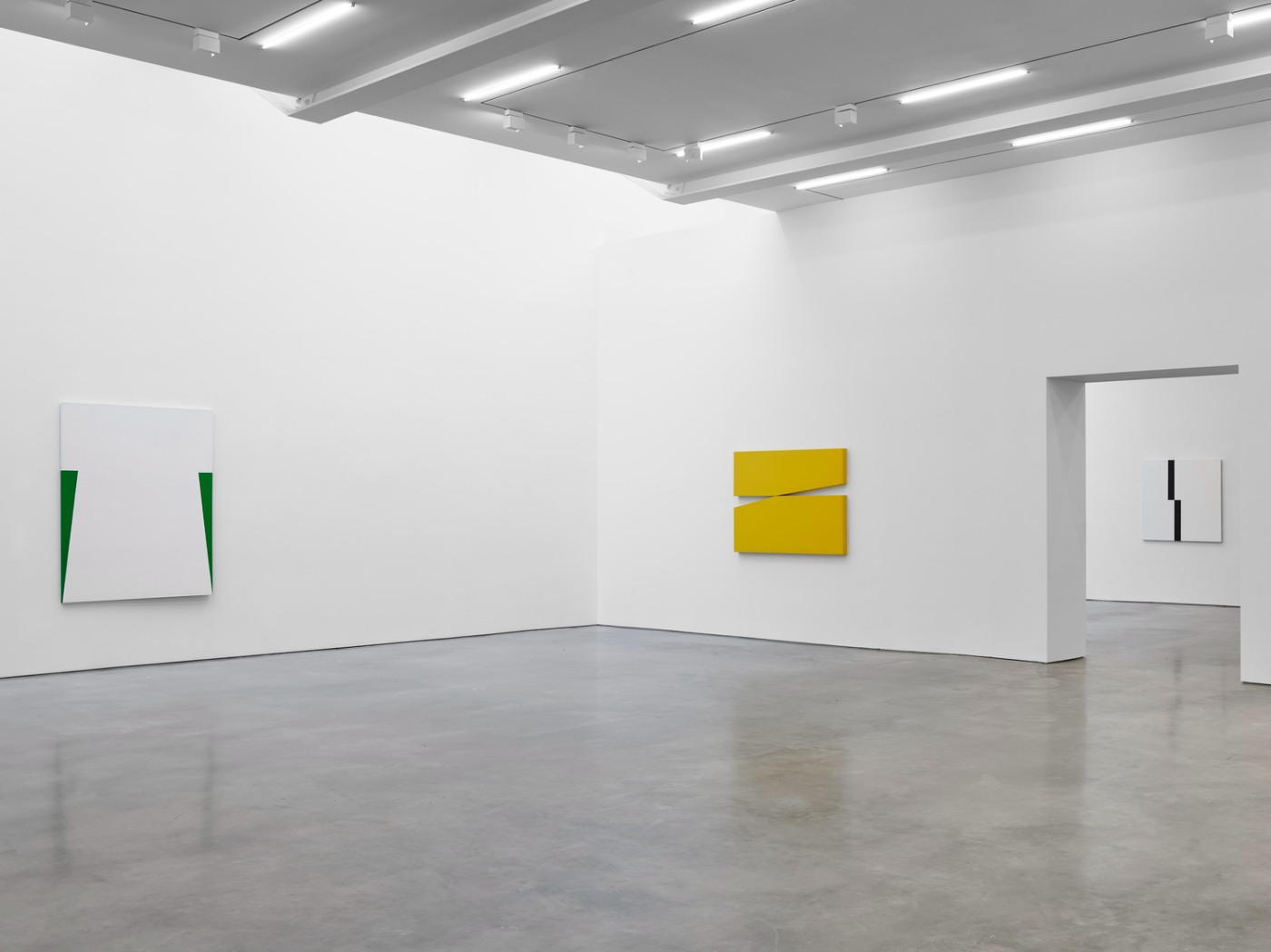 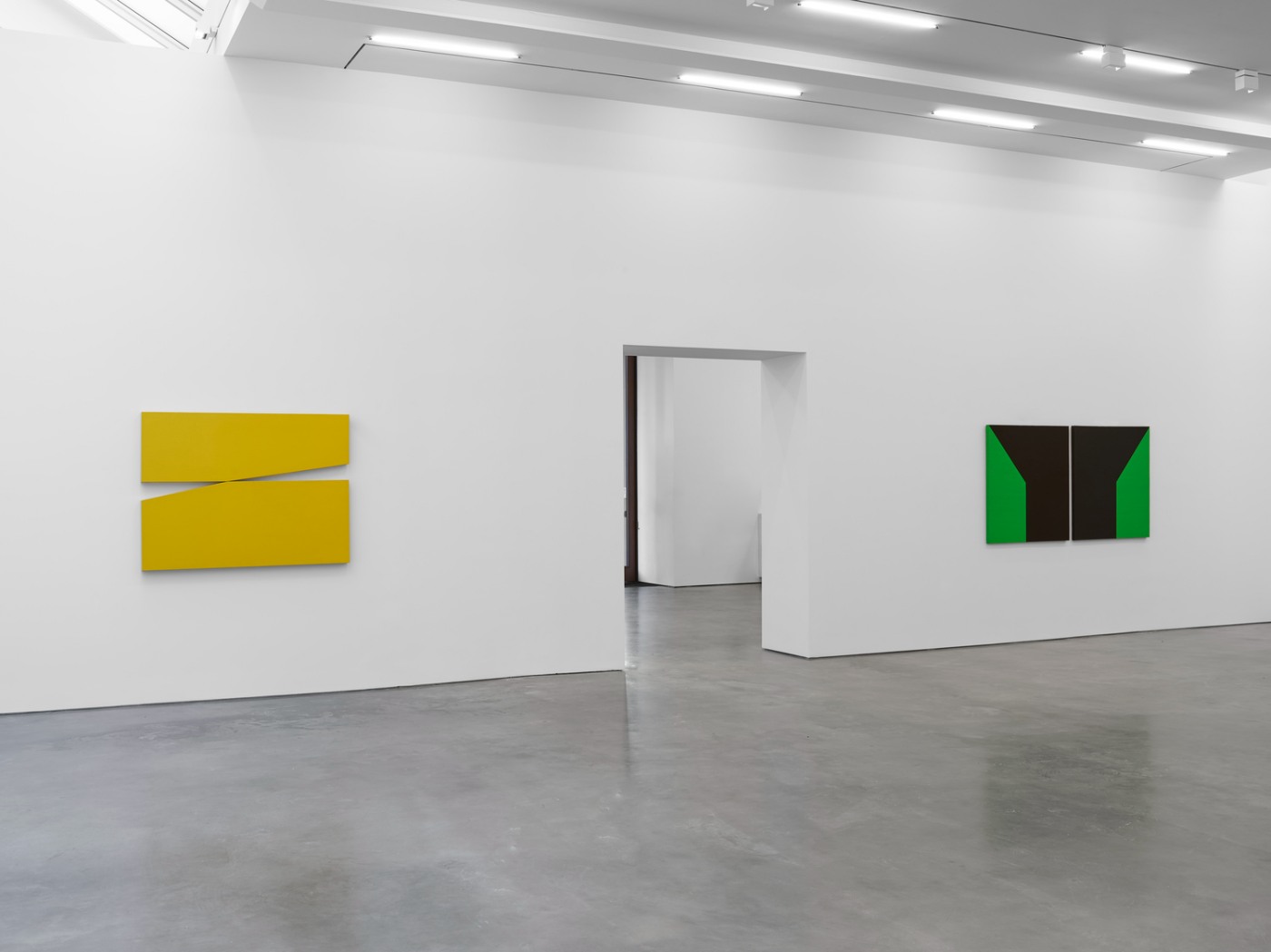 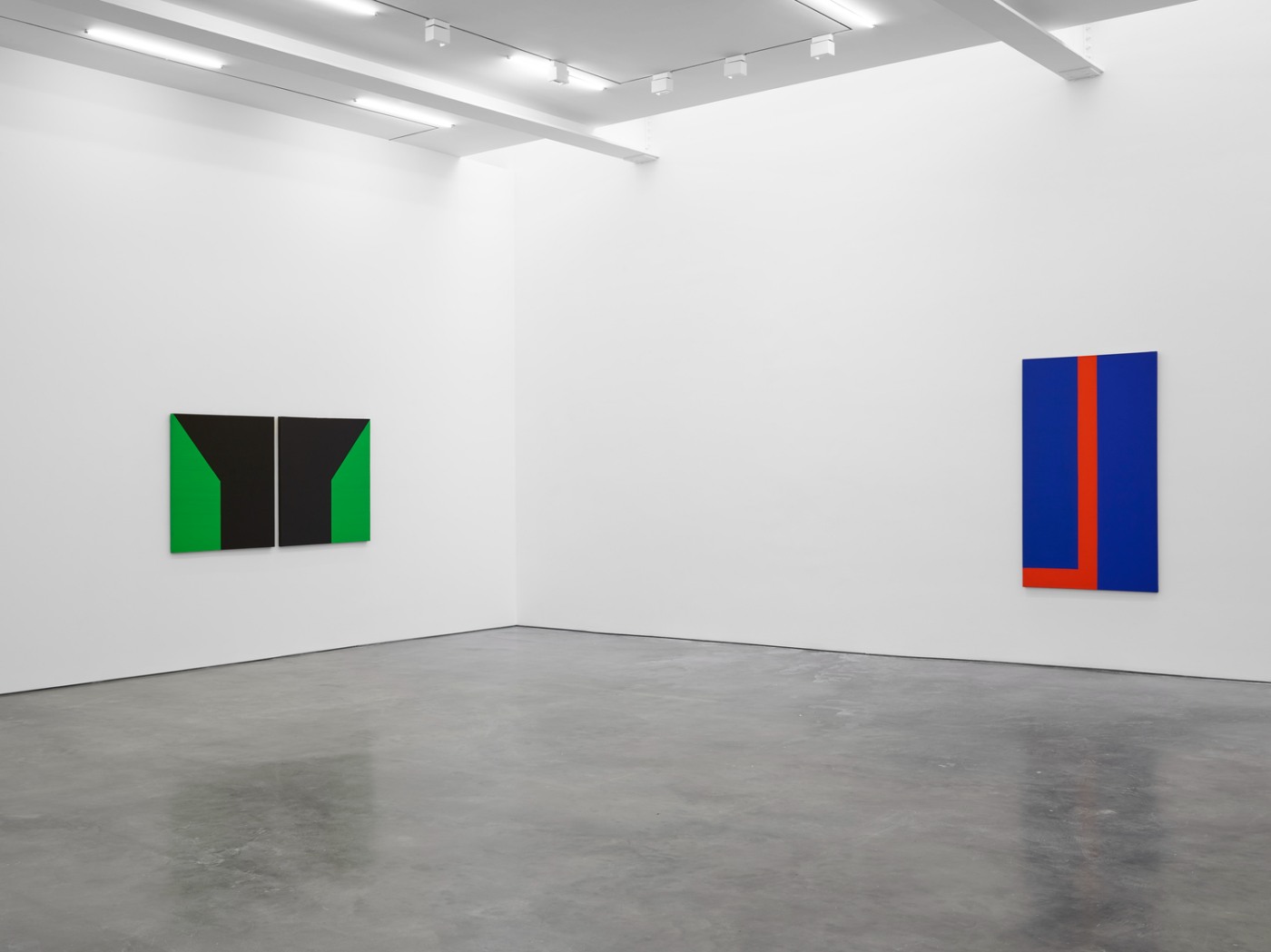 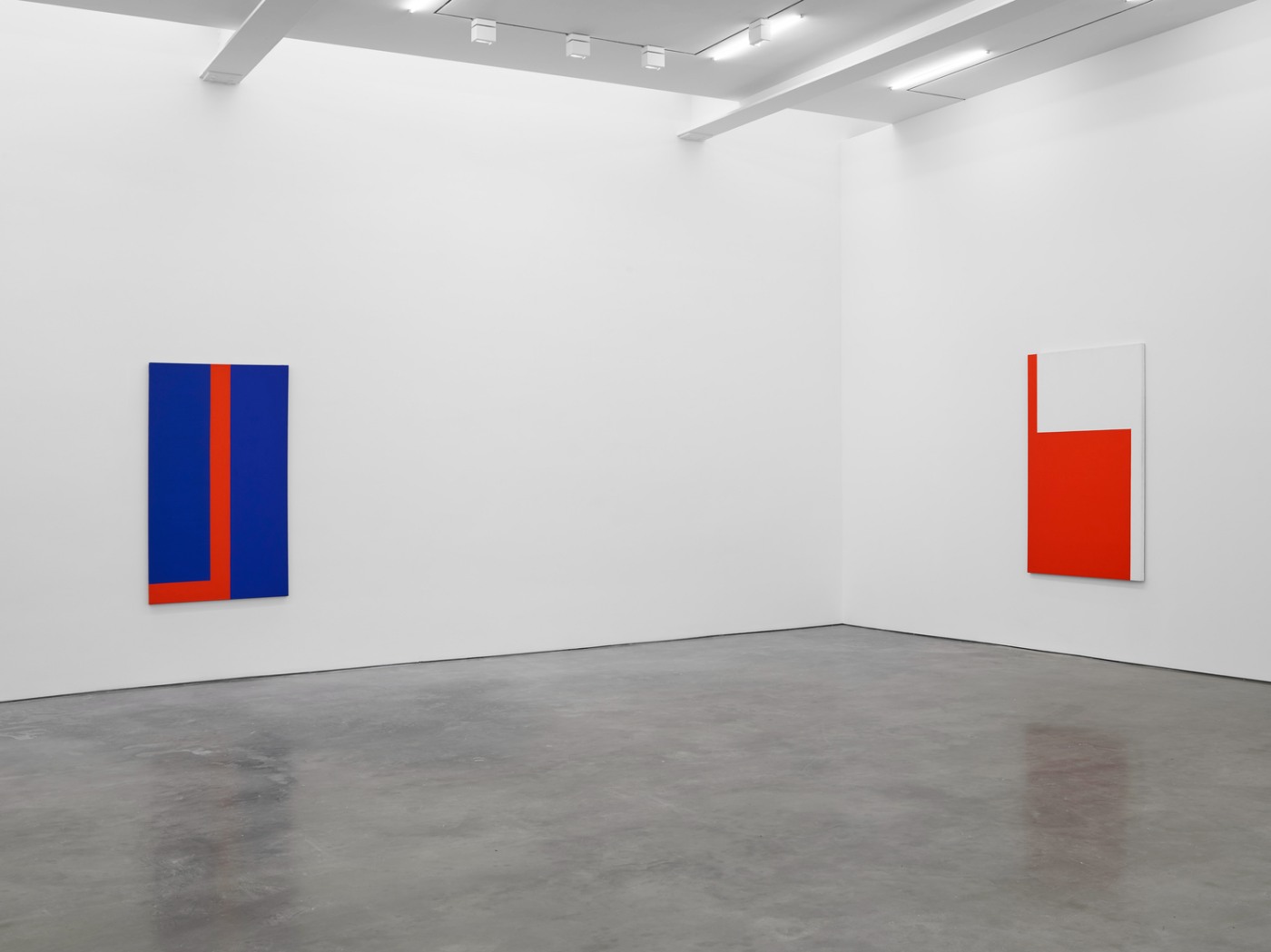 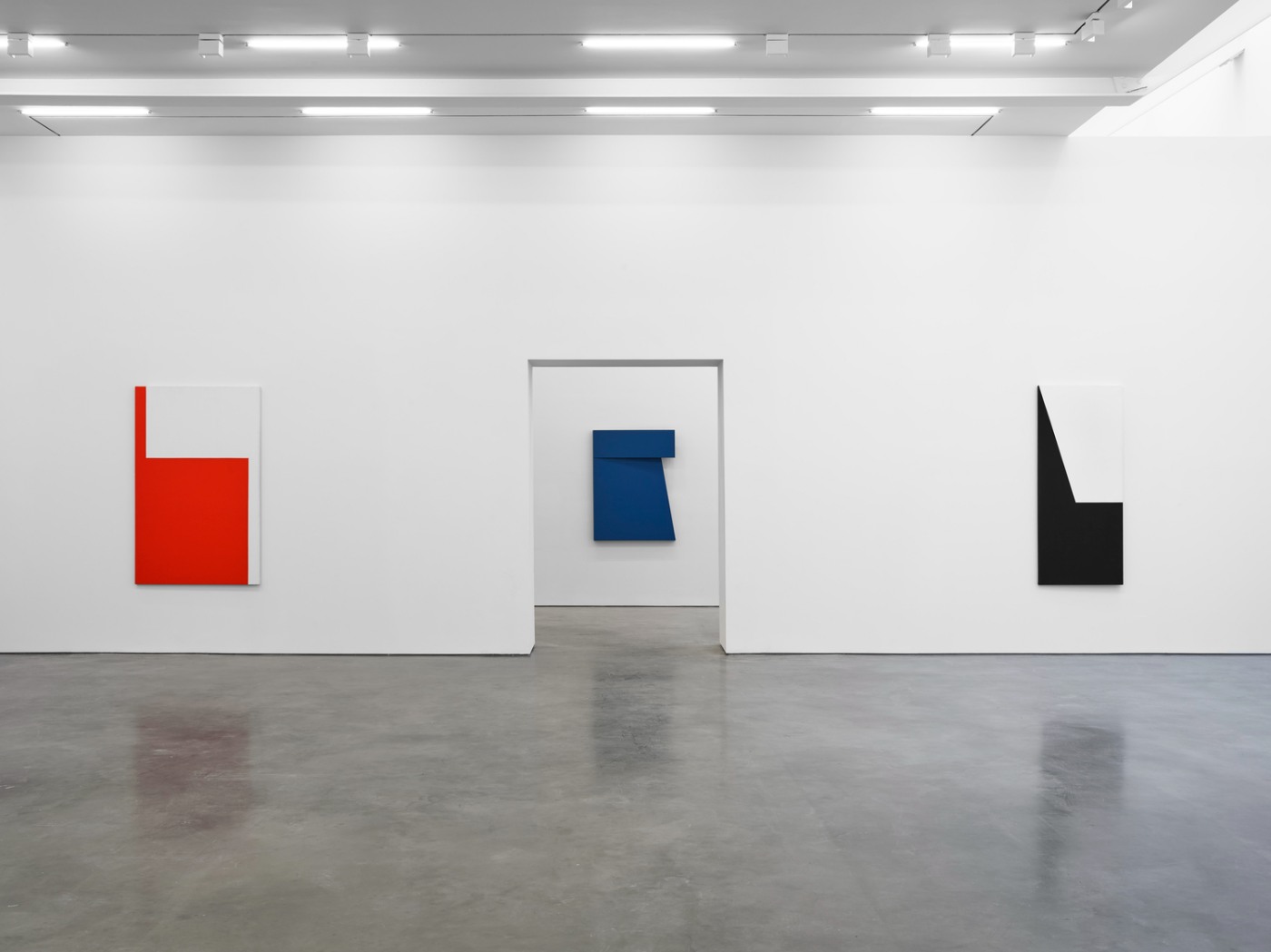 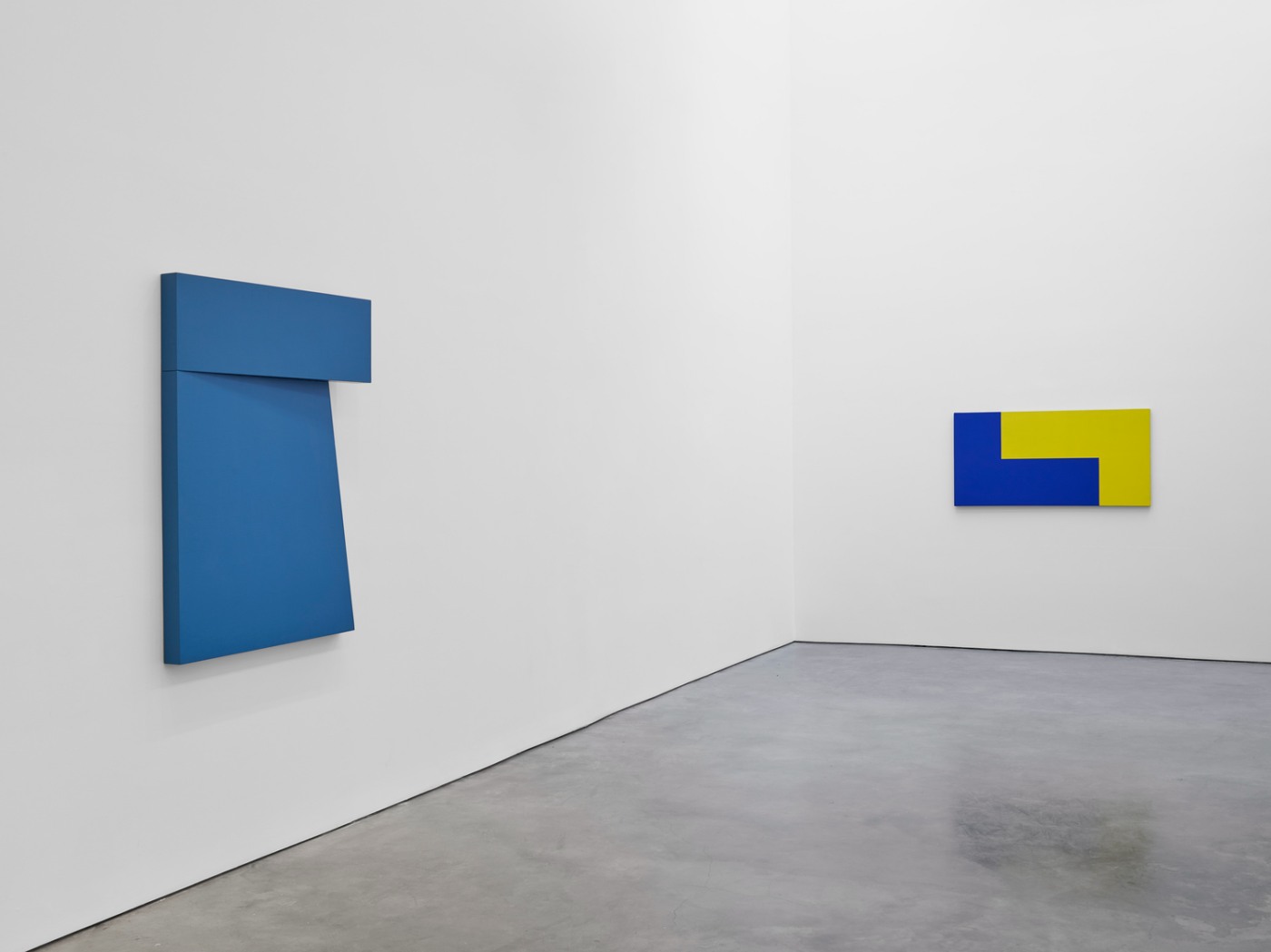 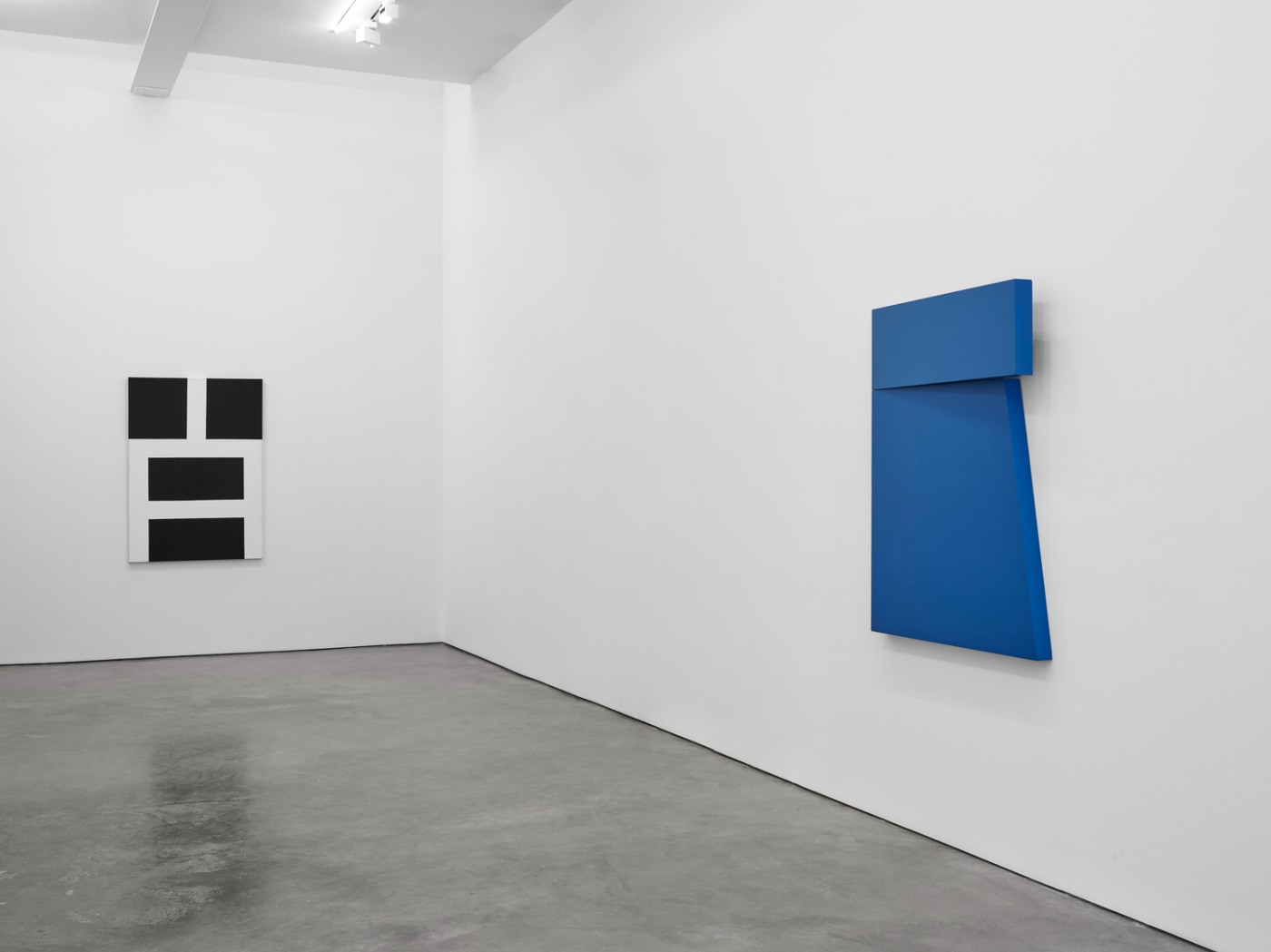 The 1970s marked an important moment in Carmen Herrera’s evolution, wherein she concluded her widely celebrated Blanco y Verde series, made her triumphant return to sculpture, and opened new forays into her painting practice. Bringing together 15 crucial paintings and Estructuras, the artist’s tenth solo exhibition with the gallery demonstrates the breadth of Herrera’s achievements during this transformative decade. The exhibition in New York is the first of a two-part presentation that focuses on Carmen Herrera’s work from the 1970s. Following this is a special presentation of Herrera’s influential and rarely exhibited Days of the Week series – seven paintings that evoke the distinctive character of each day – that will inaugurate Lisson Gallery’s new permanent Los Angeles gallery.

Carmen Herrera’s work in the 1970s, one of the least-explored decades of the artist’s career, can be characterized by her reluctance to follow any principal art movements of the time, such as the prevalent, male-dominated Minimalism of the era. Instead, the artist continued to sharpen the geometric lyricism and vibrant abstractions for which she is now known, while working in relative obscurity amongst the New York art world. Her early fascination with architecture became increasingly evident during this era as her shapes became harder and more formal. Bold colors articulated by structures, allow the color and linear forms to pop from the surface of the canvas. Carmen Herrera, The 1970s: Part 1 is the first posthumous exhibition following the artist’s passing in February of this year, at the age of 106.

Organized chronologically, the presentation begins with four early-decade paintings. Each work in the first section features a variation of an “L” shape – a dominant form for the artist during this period. Herrera used this form to both initiate and interfere with the surface of her paintings, embracing a simultaneous sense of instability and order. In Yellow & Blue, 1970, two bold shapes in contrasting color nestle into one another. Counter, 1970, sets a thin, backwards “L” against the blue ground. Both surfaces are divided completely, while Untitled, 1970 features the forms floating in space. Herrera meticulously planned each shape, their respective lengths and density, according to the relationship between each coupling of colors.

Two Esturcturas (Structures) headline the second section, along with Herrera’s last Blanco y Verde works and three additional paintings from 1971. The relationship between color and form that is emphasized in Herrera’s painting is continued in her three-dimensional works, however the monochromatic structures are in dialogue with the surrounding walls as part of their composition. Amarillo “Uno”, 1971, creates negative space and enters into a relationship with the white wall behind it. The physical manifestation of her forms breathe life into the tenacity of her sharp edges.

Across the room, Blanco y Verde, 1971, illustrates the way in which Herrera visualized her paintings as objects. Herrera maintained her interest in architecture in this series that began in 1959. Using the same color combination throughout, the artist experimented with the shapes that small amounts of green interventions would construct out of the white space on the canvas. Here, an imposing “T” is created from two slender, green stems. Nine of these works were featured in a room together in a 2016-2017 survey of Carmen Herrera at The Whitney Museum of American Art.

The exhibition concludes with five paintings from the mid to late 1970s in the last room. Two diptychs of green and black highlight another important color combination in Herrera’s body of work. The wide forms suggest an expansion beyond the surface, as does the artist’s use of paint on the sides of the canvas. This constructive sensibility continues in Escorial, 1974. Loosely referencing the blueprint for the Escorial Palace in Spain, it is one of Herrera’s most architectural paintings. Two black squares on the surface run to the edge of the canvas, obfuscating any sense of foreground and promoting the unique spatial experience Herrera’s work defined during this decade.

A new essay by art historian Briony Fer accompanies the exhibition. Fer has written extensively on modern and contemporary art. Her research interests have consistently moved between the history of the avant-gardes and the work of contemporary artists, including Zoe Leonard, Gabriel Orozco, Roni Horn, Vija Celmins and Tacita Dean. She is Professor of History of Art at University College London and a Fellow of the British Academy.