Catherine Opie: To What We Think We Remember

Catherine Opie: To What We Think We Remember

Thomas Dane Gallery presents the gallery’s second exhibition of works by Catherine Opie. Made over the last ten years on journeys across the United States and Europe, this body of work builds on the artist’s exploration of the metaphorical language of photography, continuing her dialogue with the Western artistic canon and further cementing Opie’s stature as one of the foremost documentarians of contemporary life. 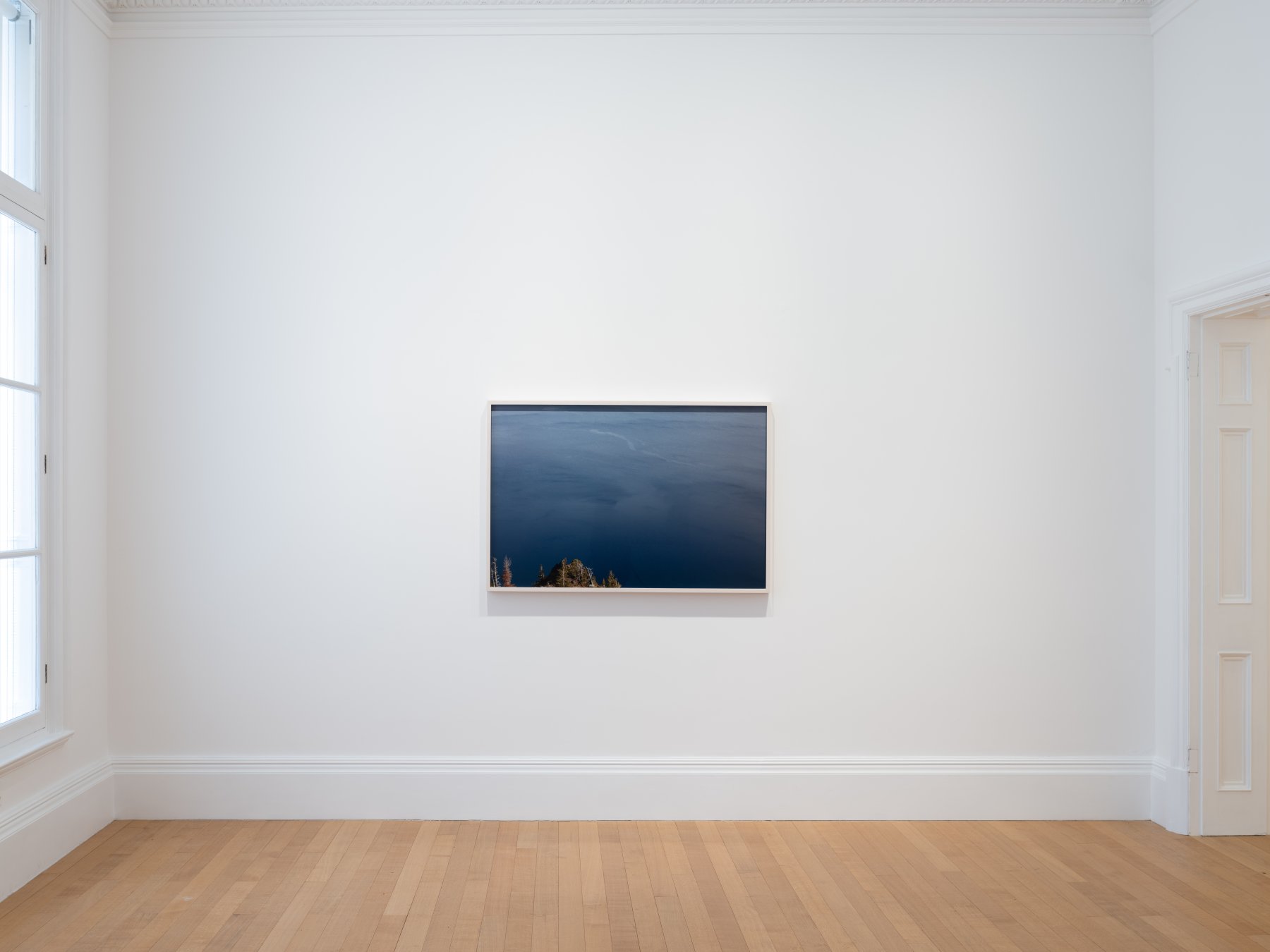 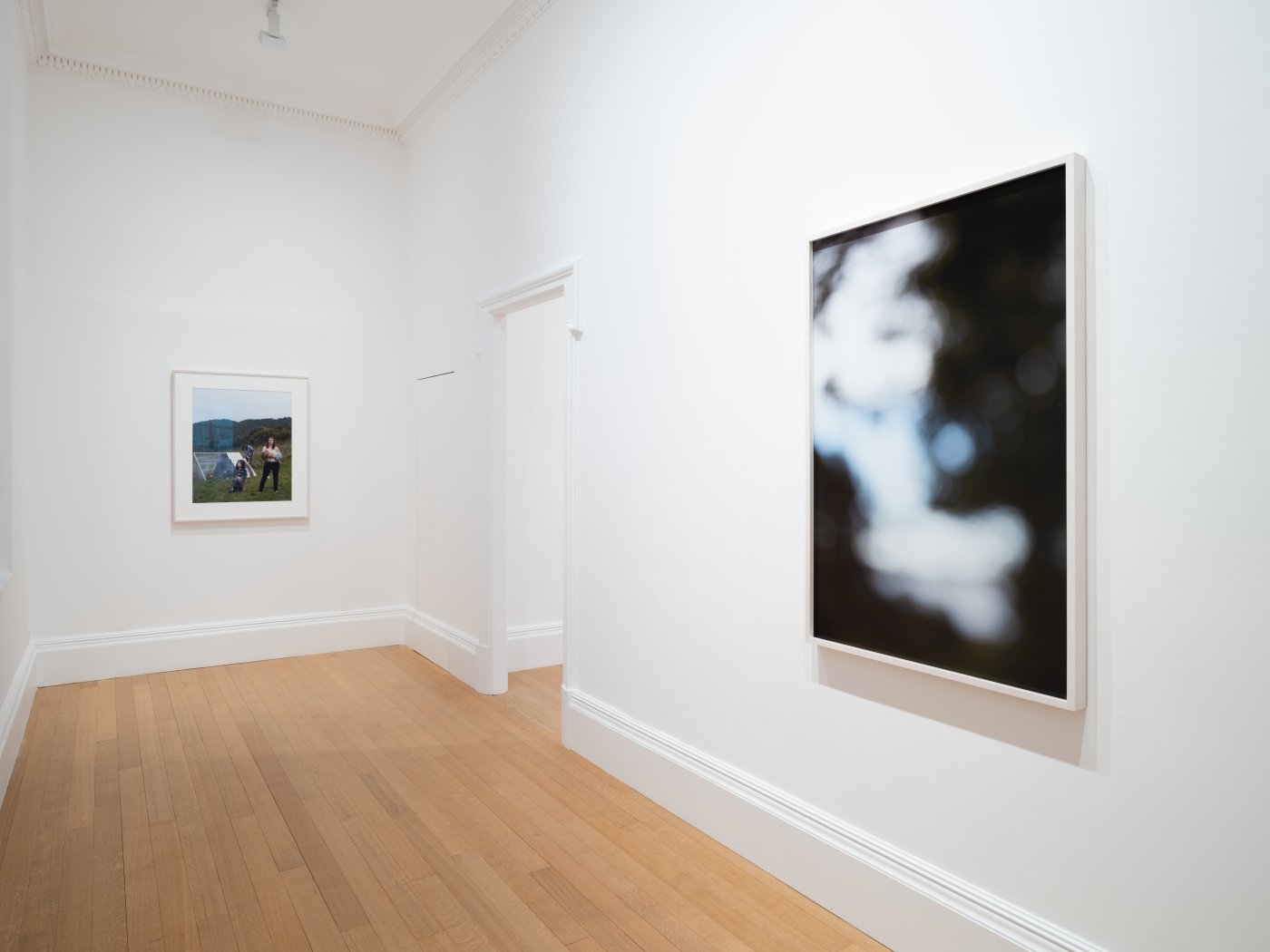 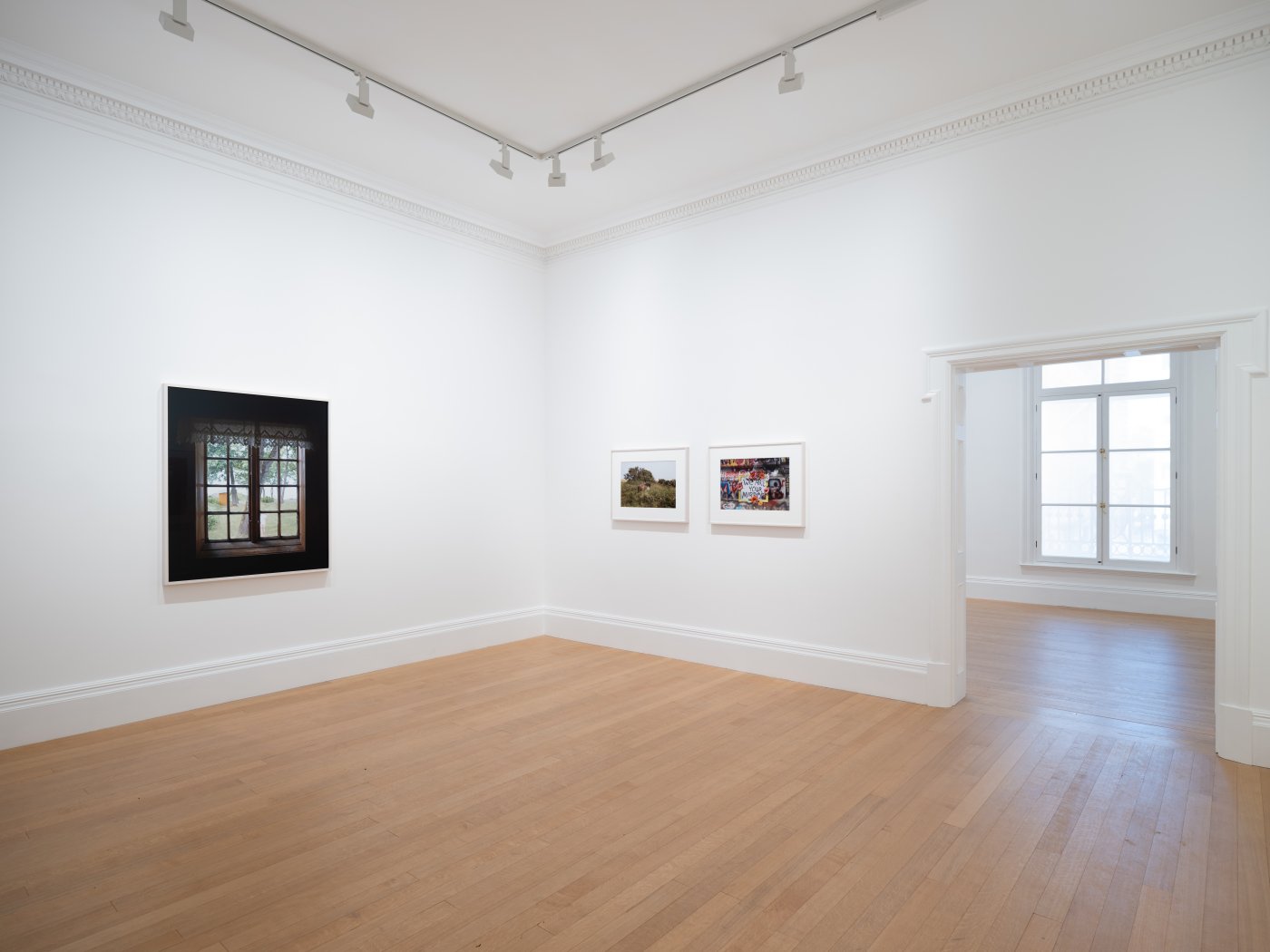 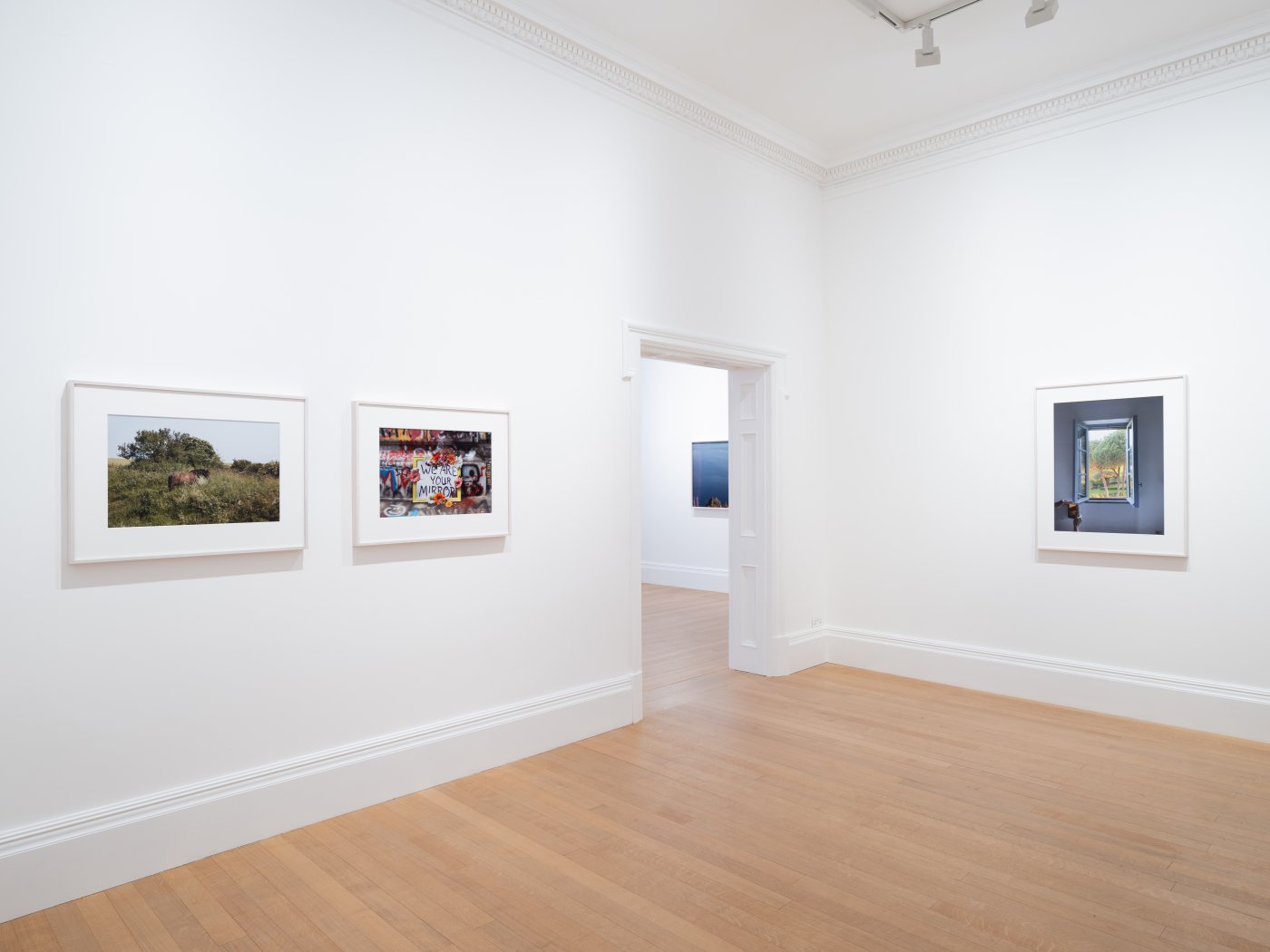 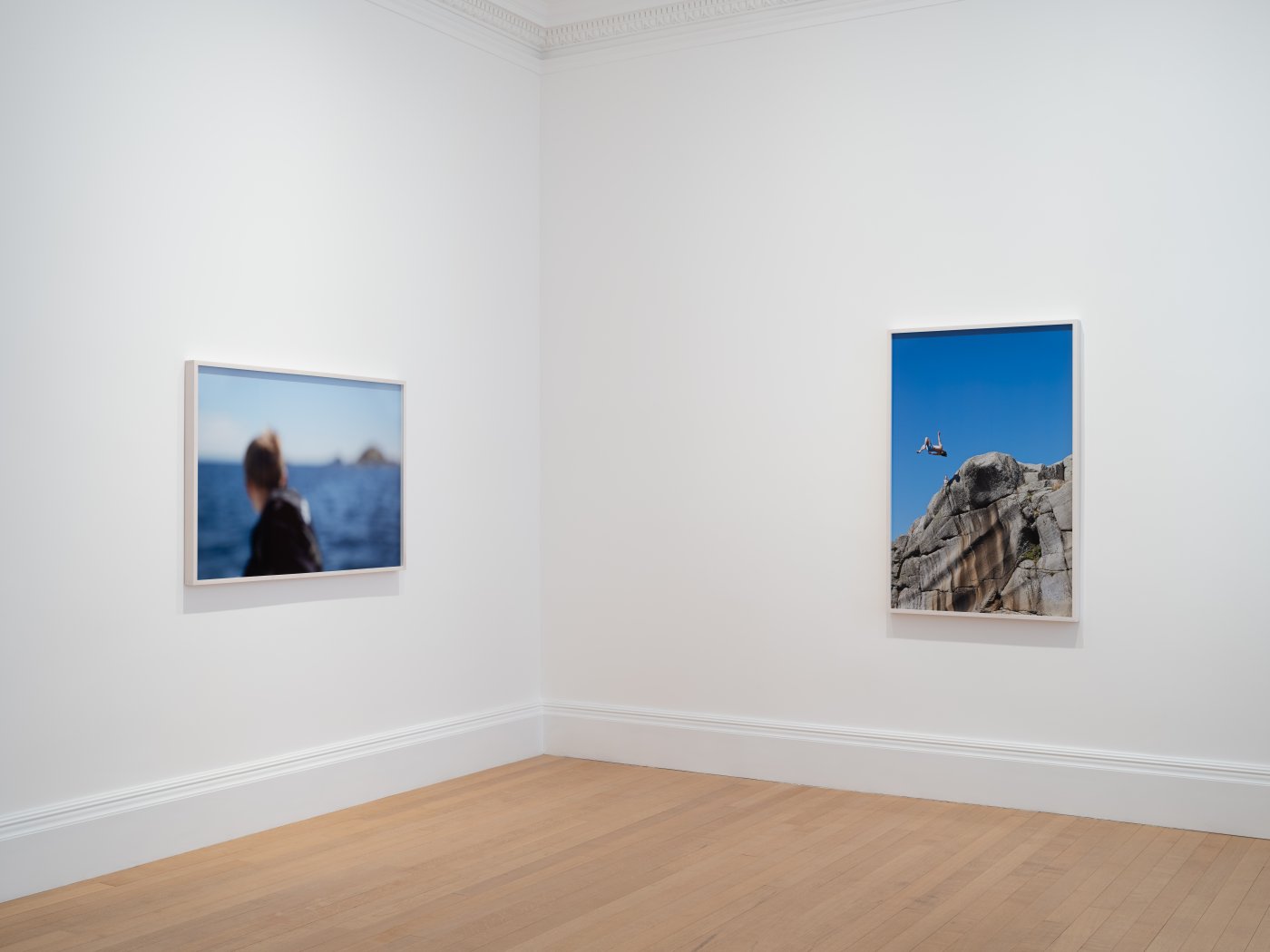 Over a career now spanning more than three decades, Opie’s practice has encompassed social documentary of subcultures and marginalised groups, elegant portraiture of her peers and fellow artistic luminaries, abstraction, and the self-titled genre of ‘political landscape’ photography. After rising to prominence in the 1990s and establishing herself as a pioneer of queer representation – through studio portraits of close friends in the leather and LGBTQ+ communities, large format environmental portraits of lesbian domestic life, and her mesmerising and now iconic self-portraits – Opie has continued to focus her lens on wider but no less hard-hitting themes within broader geopolitical, cultural, and historical narratives.

The works in To What We Think We Remember act as a metaphorical framework for reflection: on the artist’s personal life, relationships, and work, but also on the fragility of humanity, the fractured ideals of a collective responsibility, and how to move forward while faced with the potentially devastating challenges of climate change, and the erasure of personal and political freedoms.

Opie’s reflection on the archive – prompted by the publication in 2021 of her Phaidon monograph – lends itself to an expanded approach to exhibition making and a break from serialism. The images in this poetic group forge deeper conversations between notions of freedom and confinement, as well as between abstraction and the limits of representation.

Crater Lake, Oregon (2020), a horizon-less depiction of the deepest lake in the United States, is a rumination on evolution and the life forms captured within the depths of this almost pristine body of water, while Joyce, Jon, Mo and Kuini (2011) recalls recurring subjects and themes in Opie’s work – the family portrait, the breast-feeding mother, peaceful domesticity – but now also inscribed with a reflection on our relationship to the land. The bucolic simplicity of a pony in a field in Dover, England (2017) contrasts with the uncomfortable confrontation with ourselves in Robert E. Lee Monument, Richmond, Virginia (2020) (made at a controversial Confederate monument that was eventually removed in 2021). The carefree Fjord Flip (2014) suggests the joy of youthful exuberance, but also the ‘suspended’ state of existence since the onset of the COVID-19 pandemic, while Herman, Norway (2014) and Edvard Munch’s summer home, Asgardstrand, Norway (2014) continue Opie’s conversation with the language of painting and reflection on the artist’s place in – and view of – the world.

The images in this exhibition invite the viewer to contemplate not only the place of photography in a world now saturated with images but also the discipline’s paradox: how photography can serve as both a frame through which to view the world, but also as a false mirror and metaphor for the fallibility of memory.

Catherine Opie (b. 1961 Sandusky, Ohio) received her BFA from the San Francisco Art Institute in 1985, and an MFA from California Institute of the Arts, Valencia, in 1988. In 2000, she was appointed Professor of Fine Art at Yale University, and in 2001 she accepted the position of Professor of Photography at the University of California, Los Angeles, which she currently holds.

She lives and works in Los Angeles.