Richard Saltoun Gallery presents an all-women group show bringing together ceramics by 11 contemporary artists, from pioneers of the medium to young artists who keep pushing it forward. The exhibition features a bespoke display designed by architect Lisa Chan, founder of London-based creative studio It’s a Local Collective, which will transform the gallery in an earthen landscape striking a dialogue between art and architecture. The display is realised with the support of Malin + Goetz. 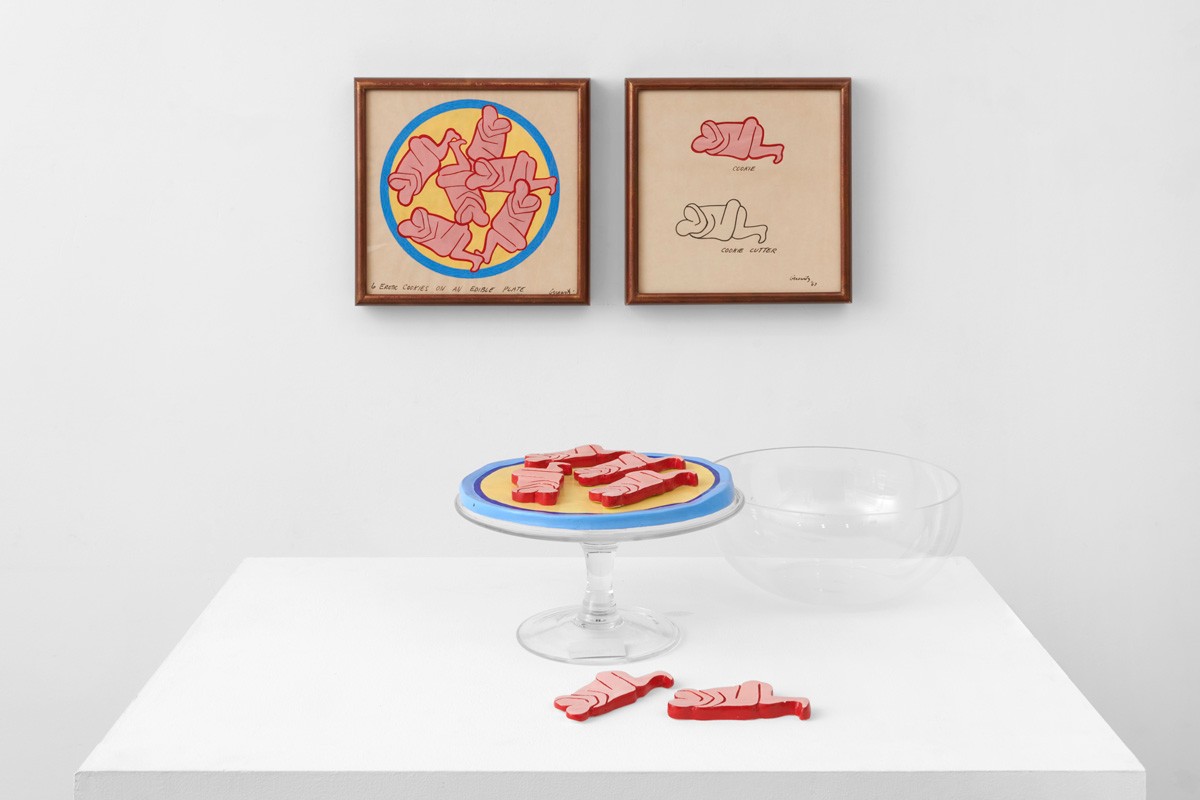 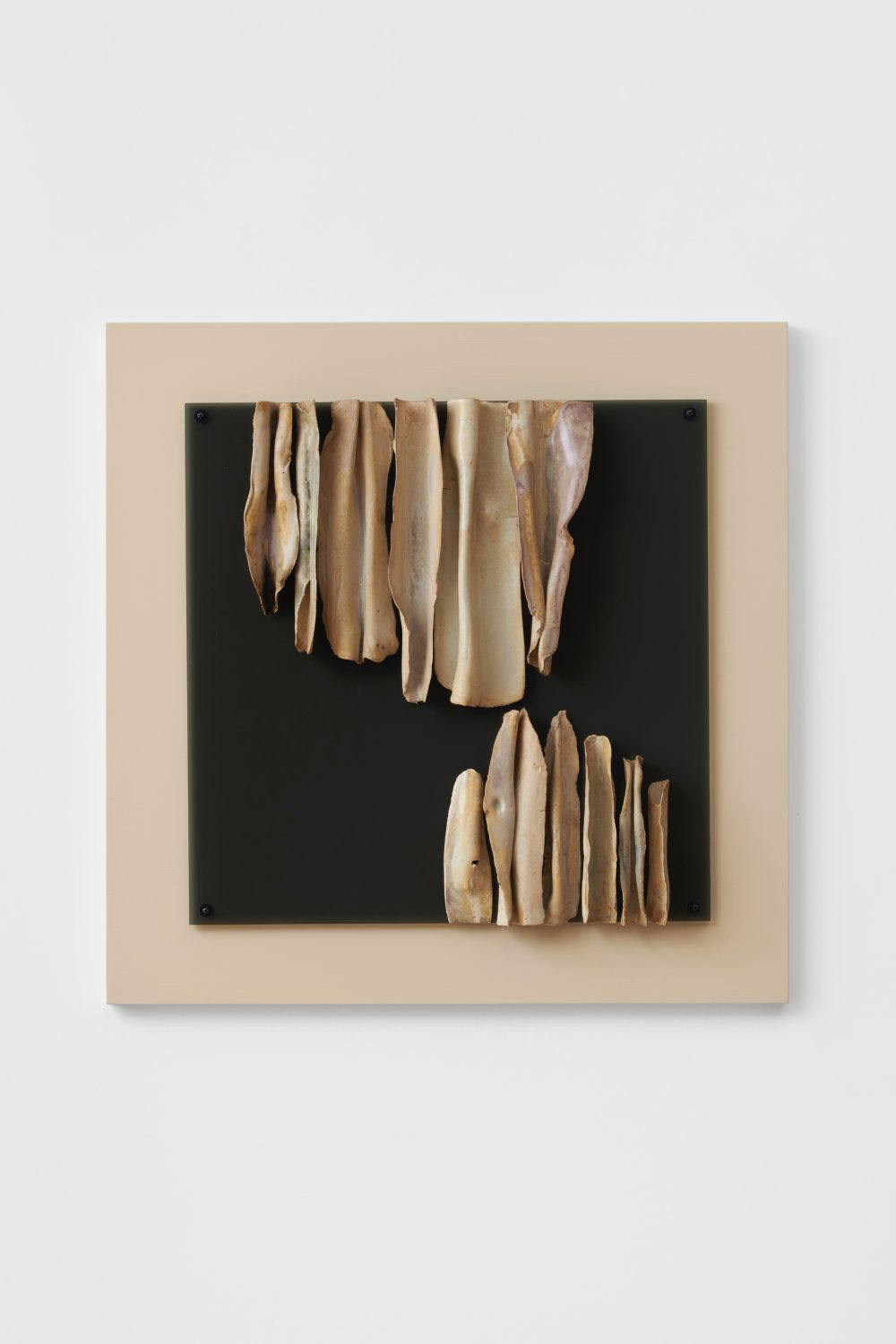 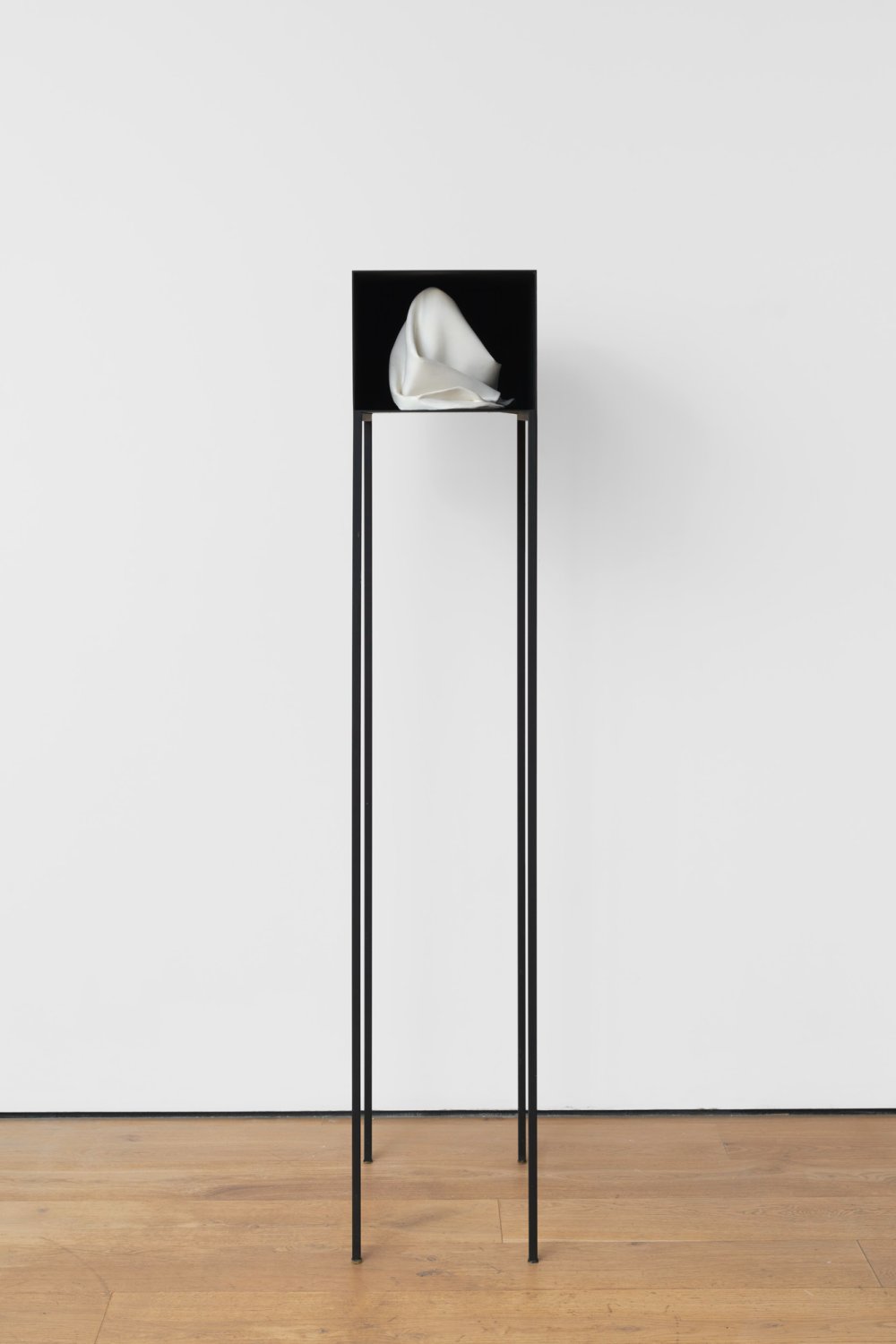 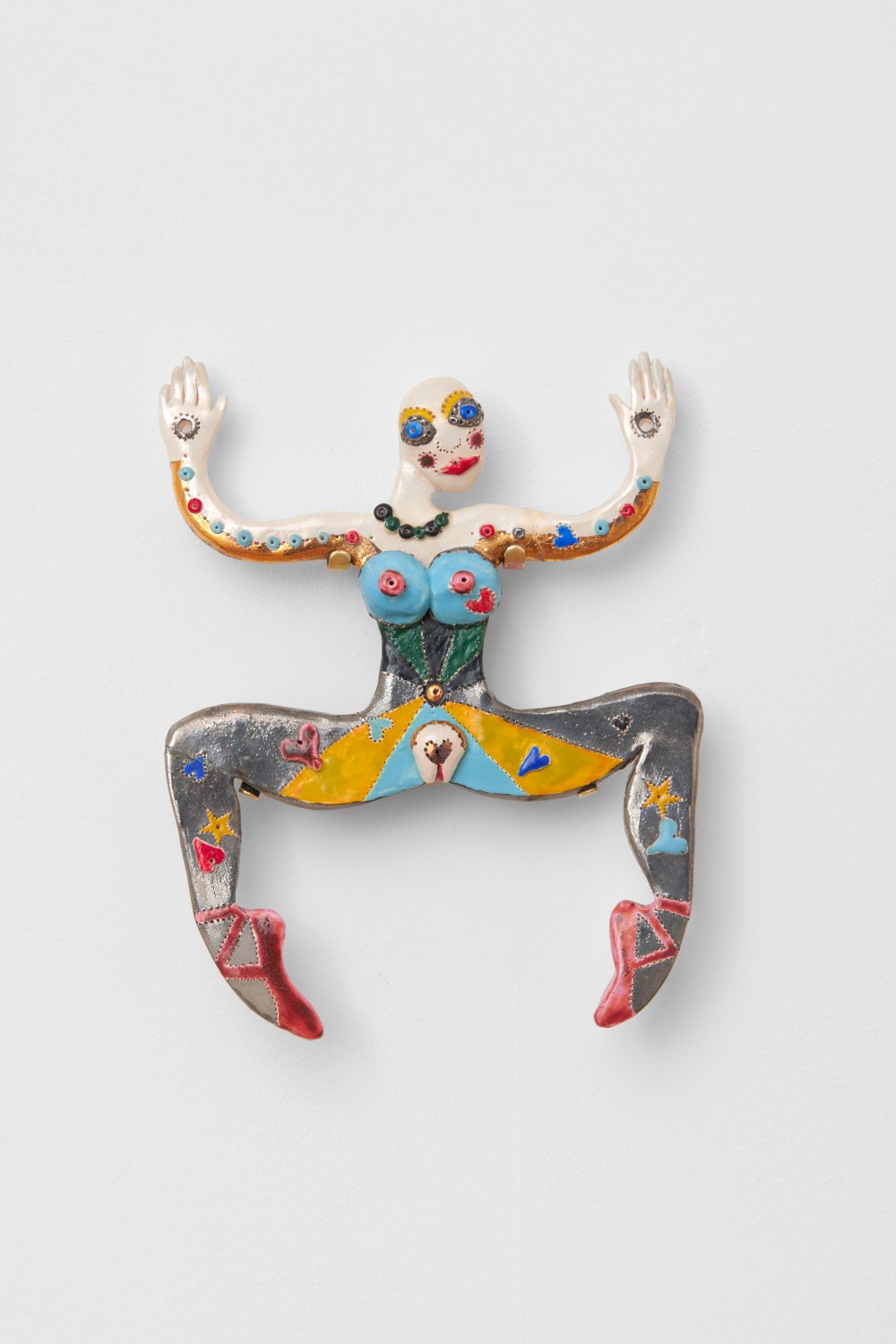 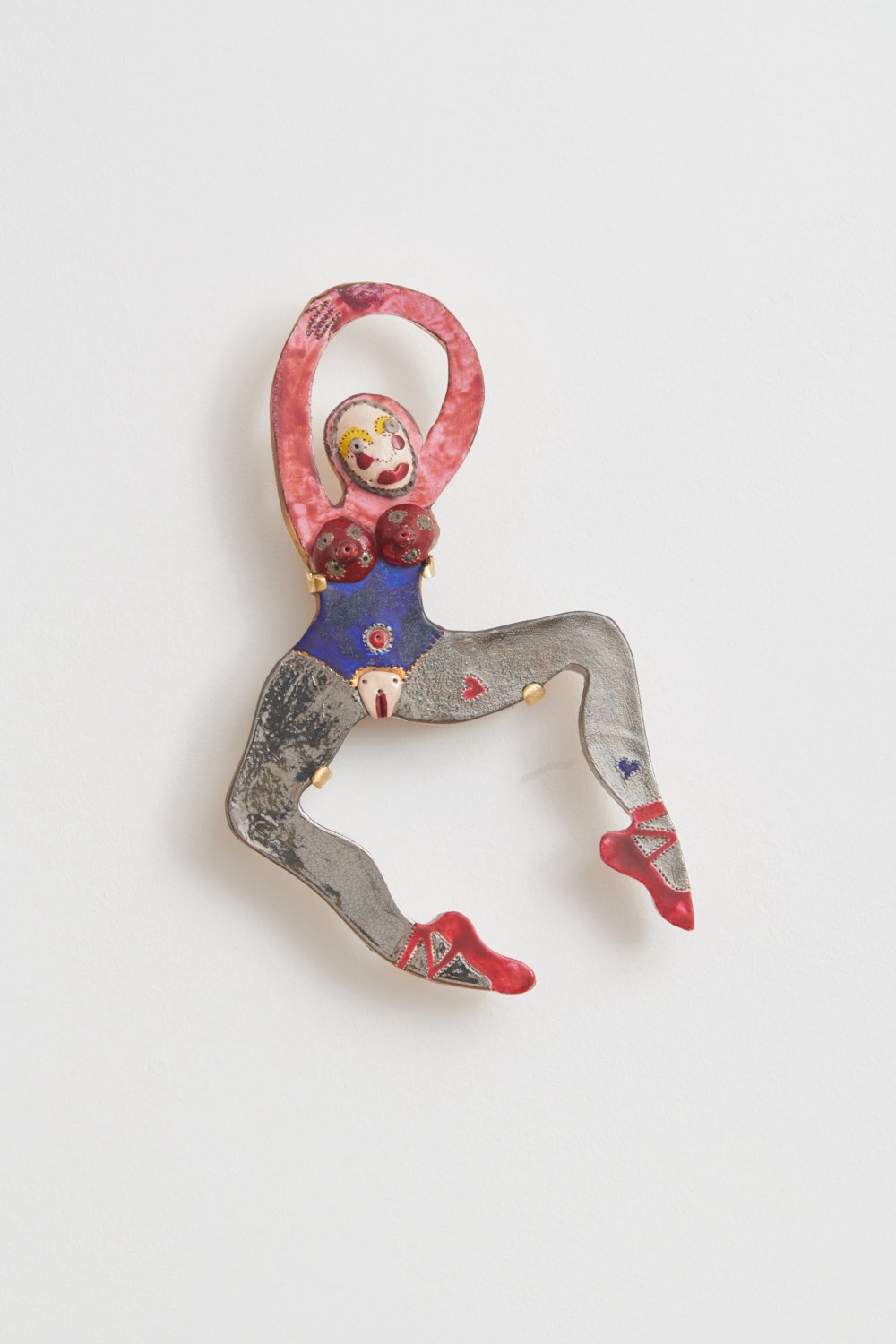 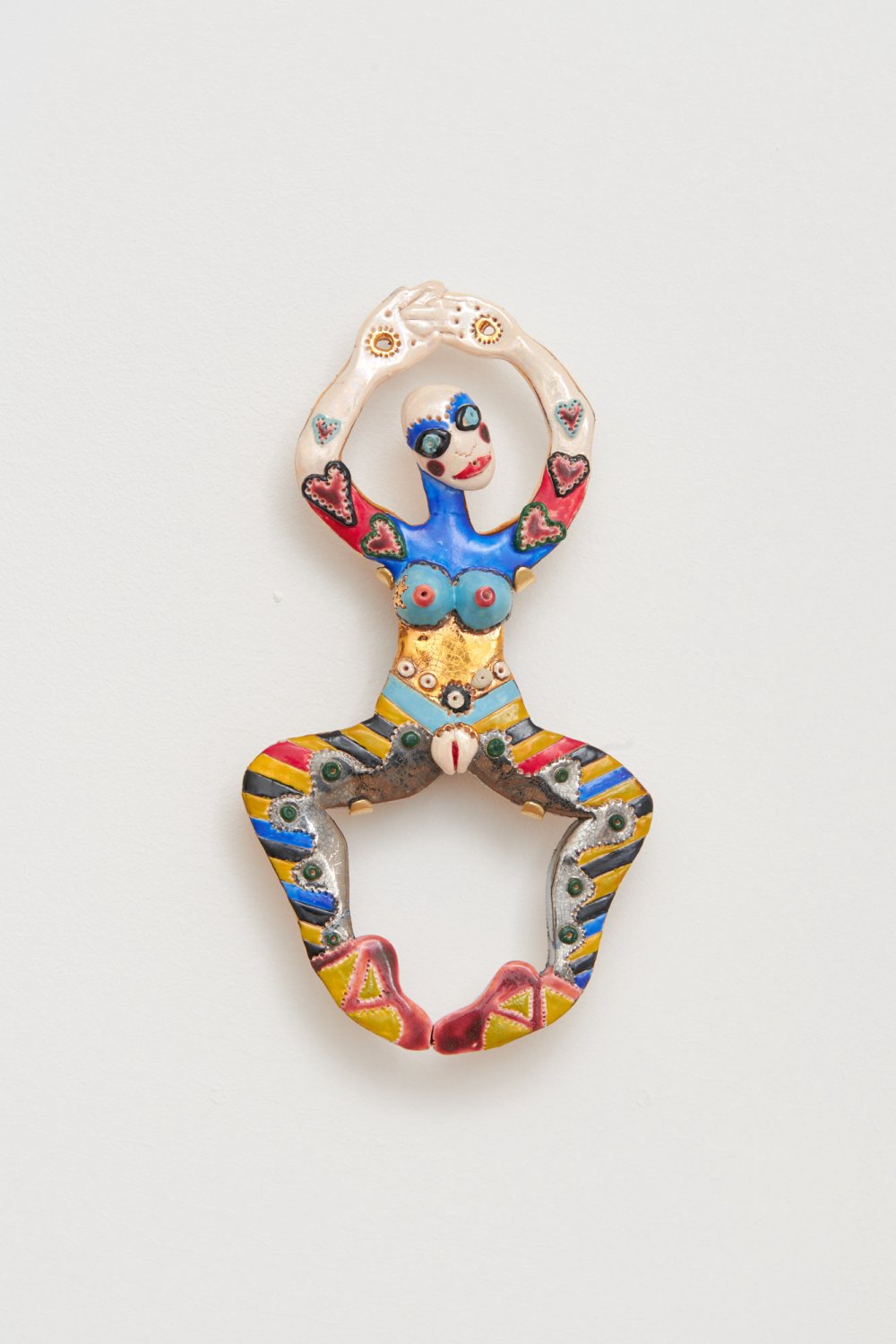 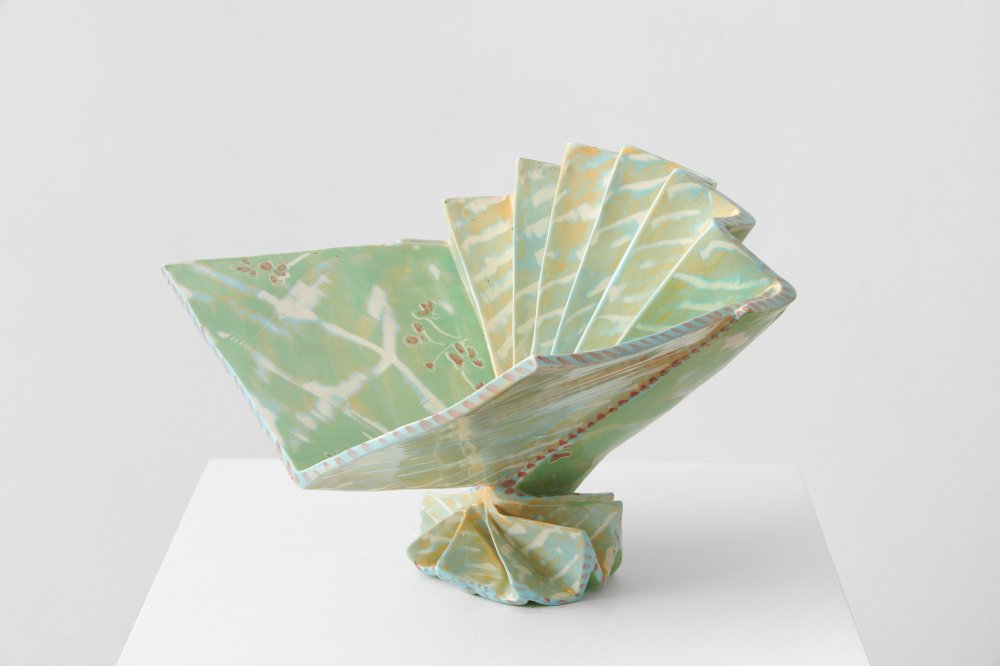 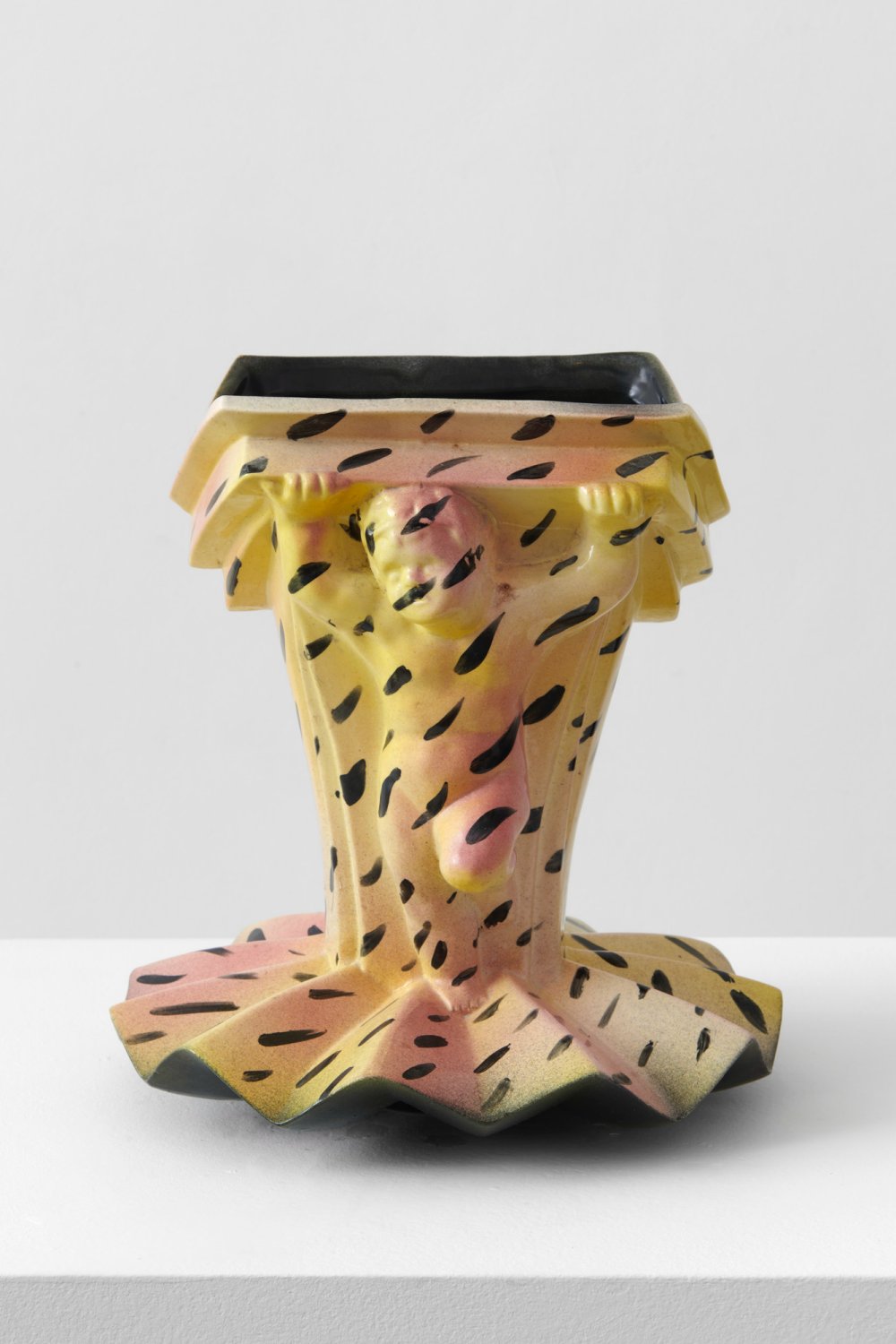 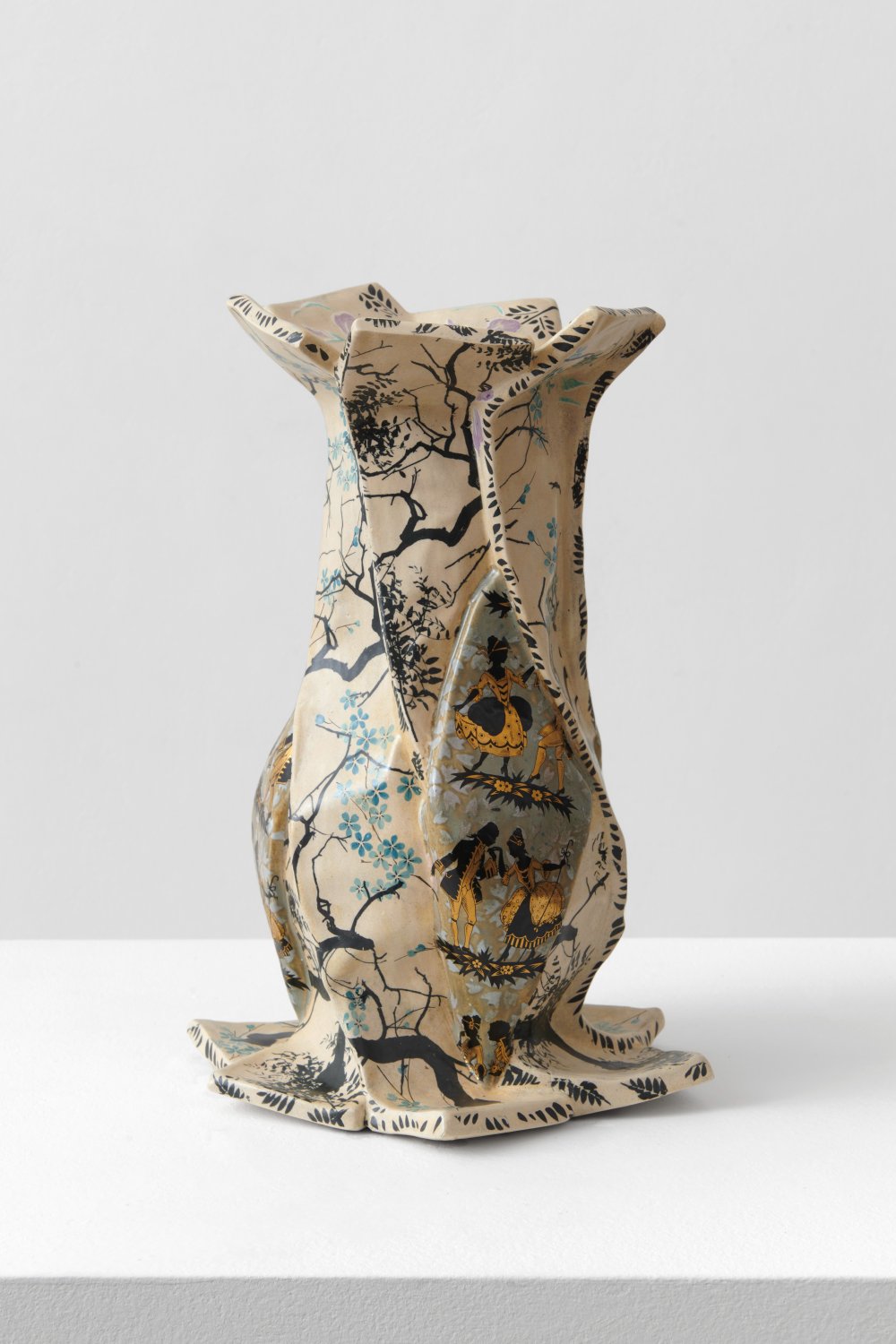 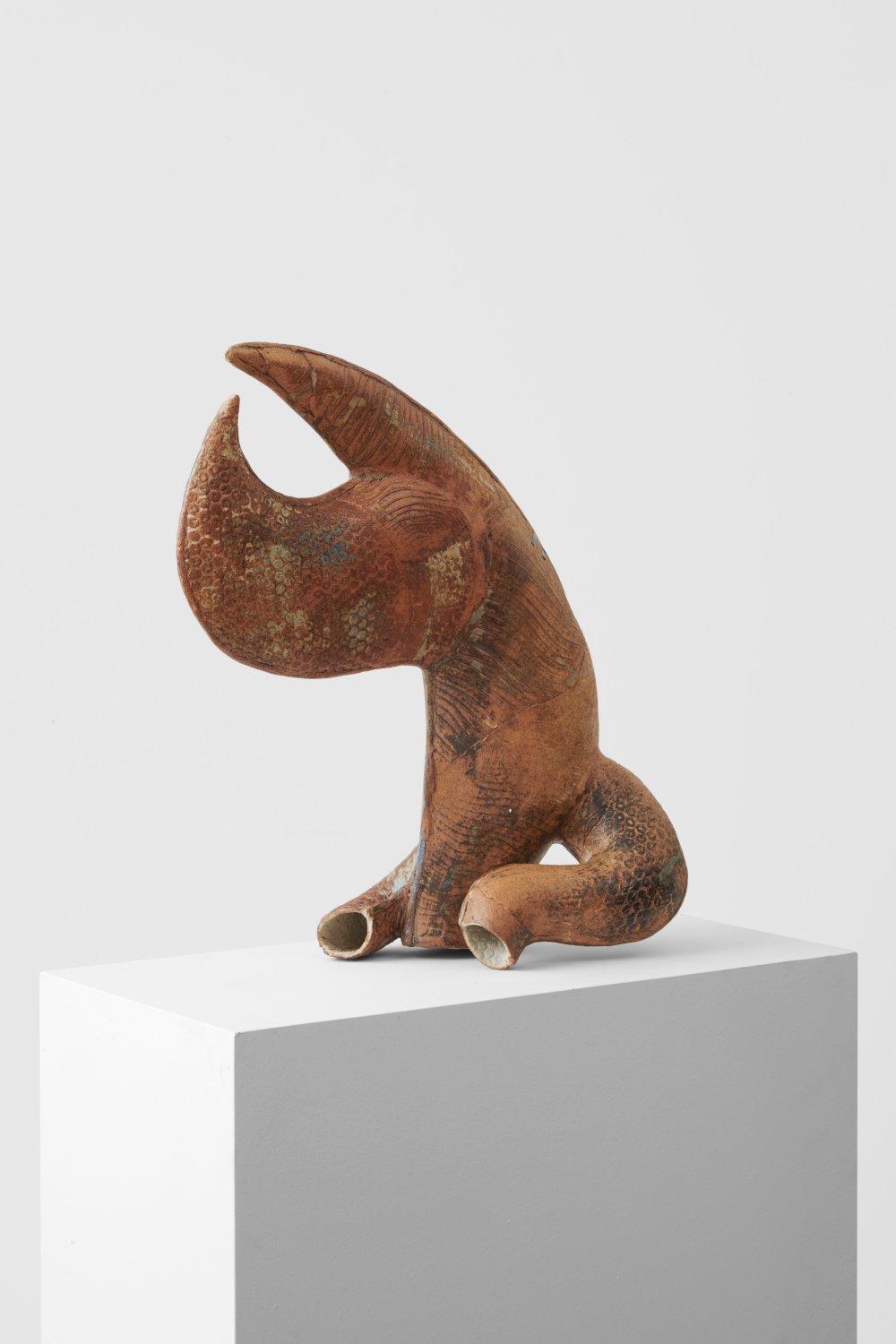 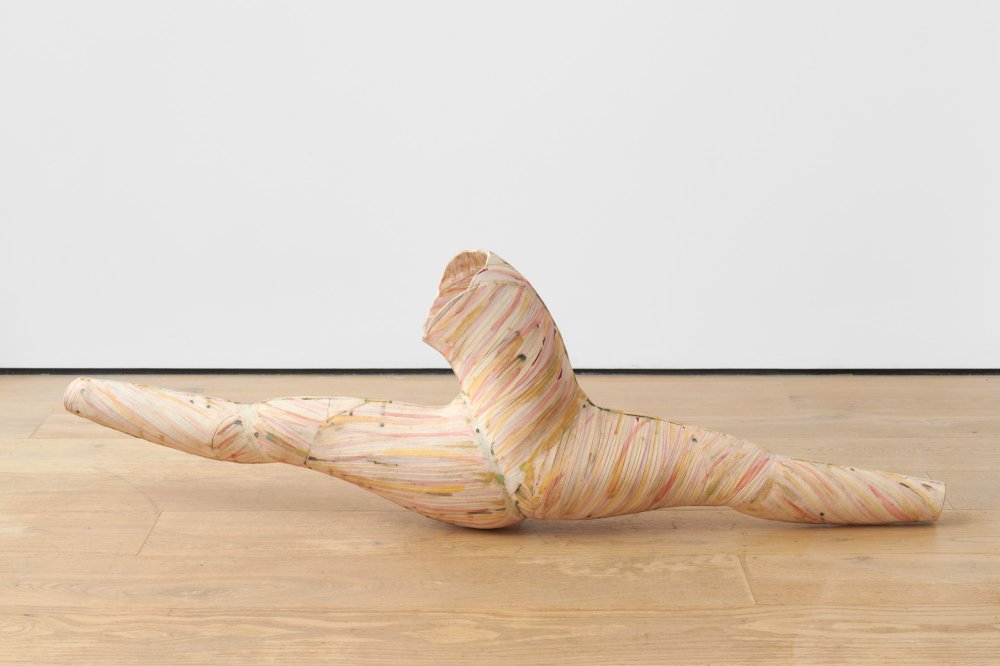 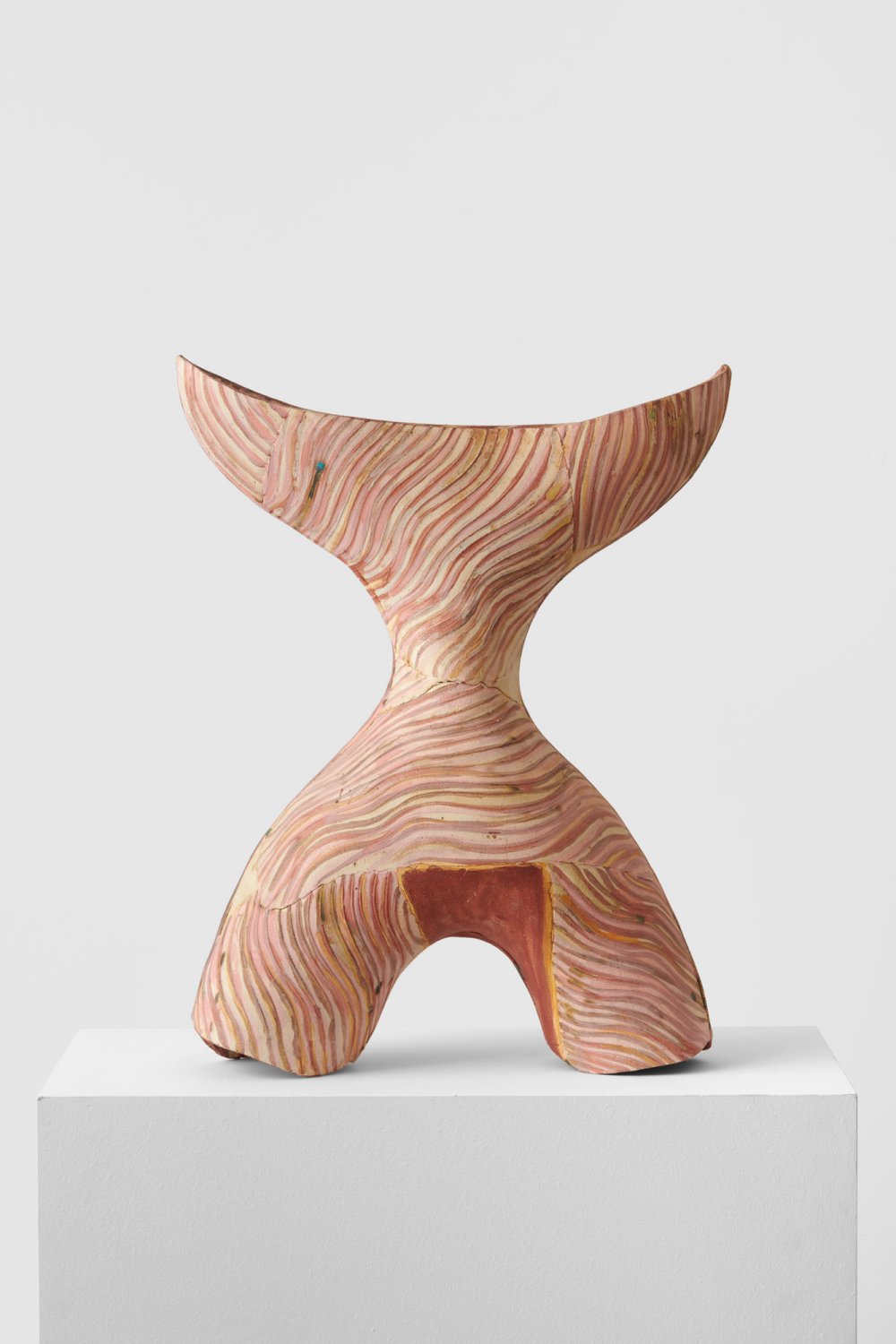 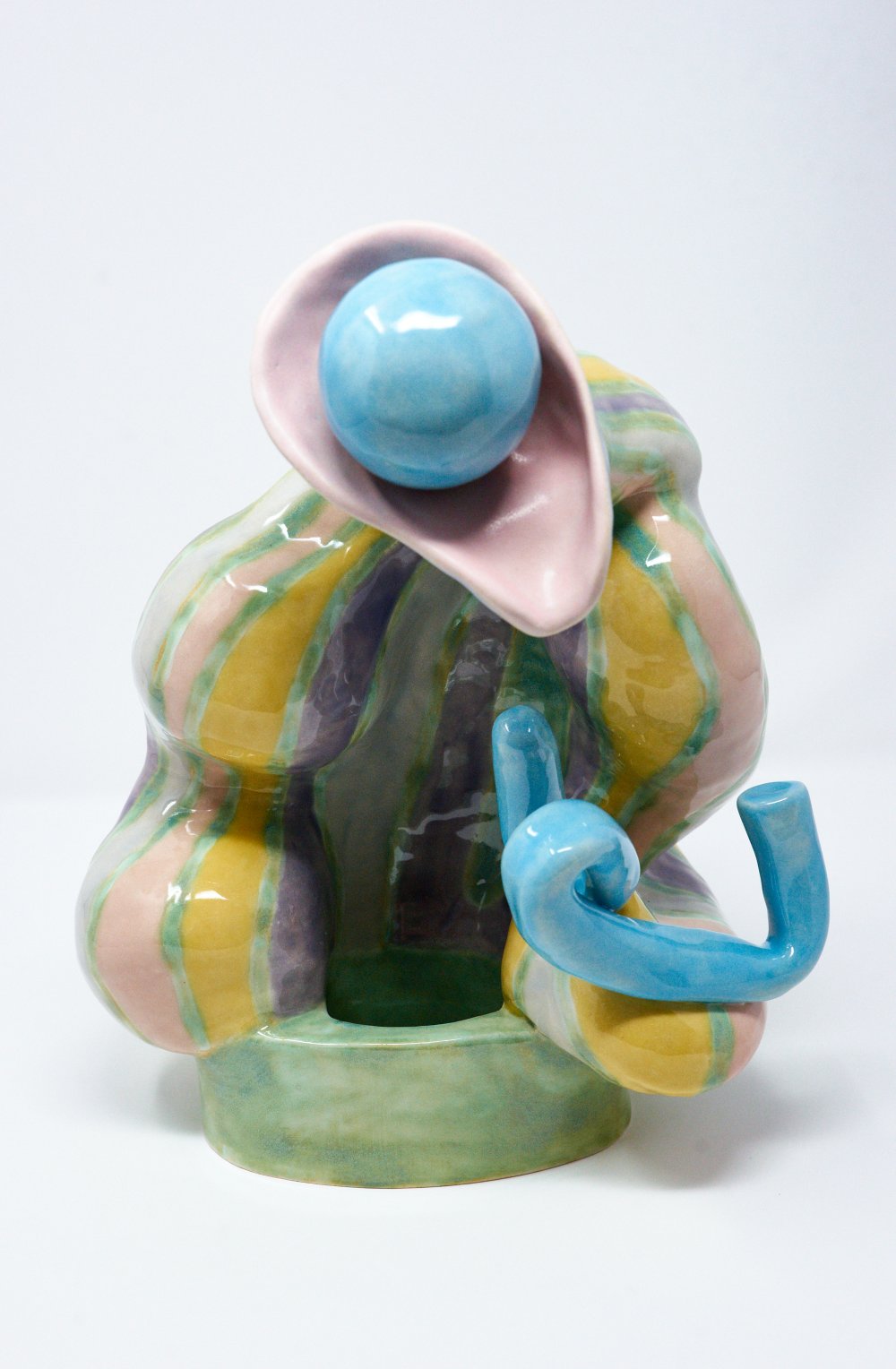 Holly Stevenson
It Unfurled Before My Eye, 2021 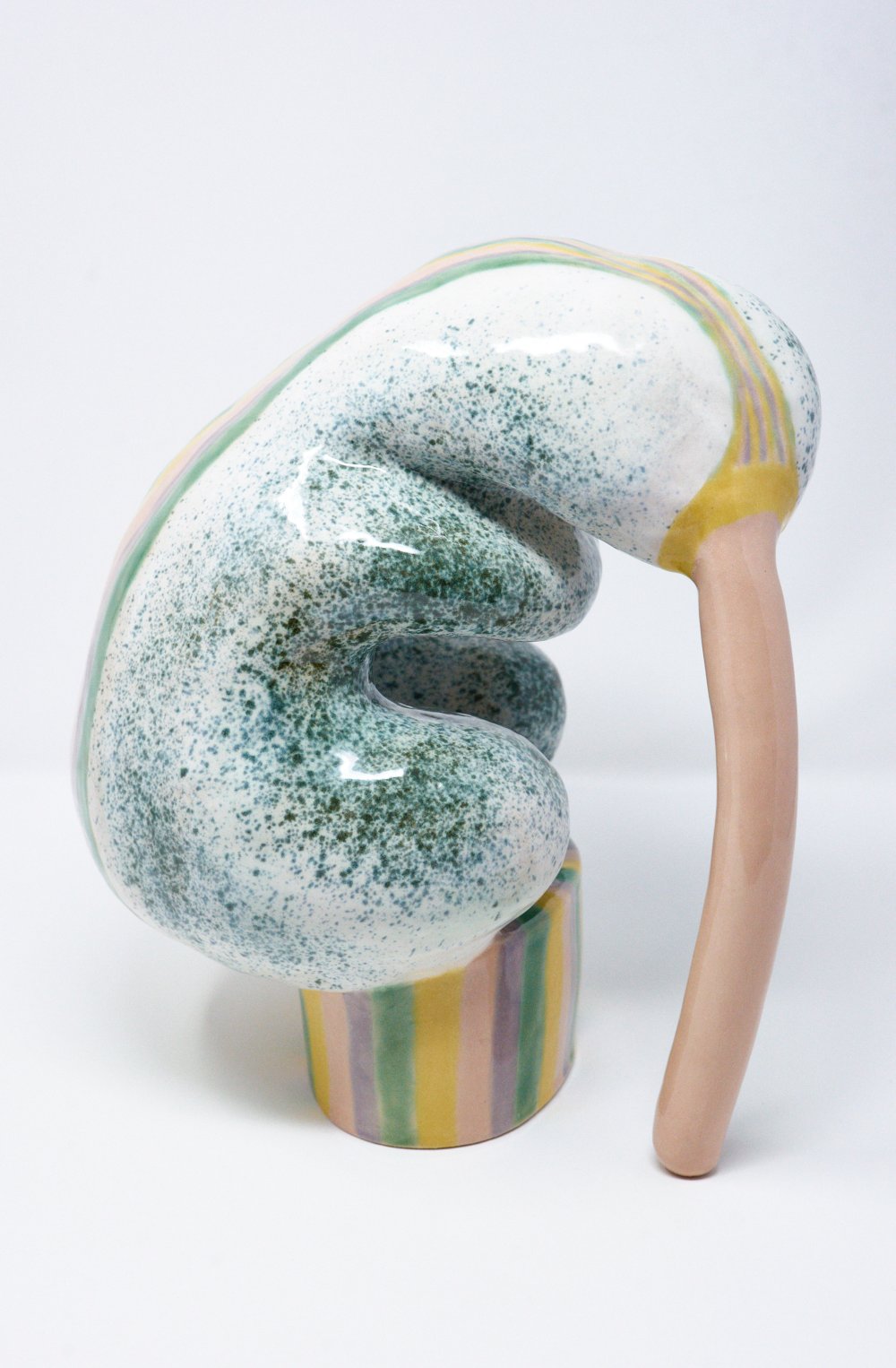 Holly Stevenson
Tucking In and Poking Out, 2021 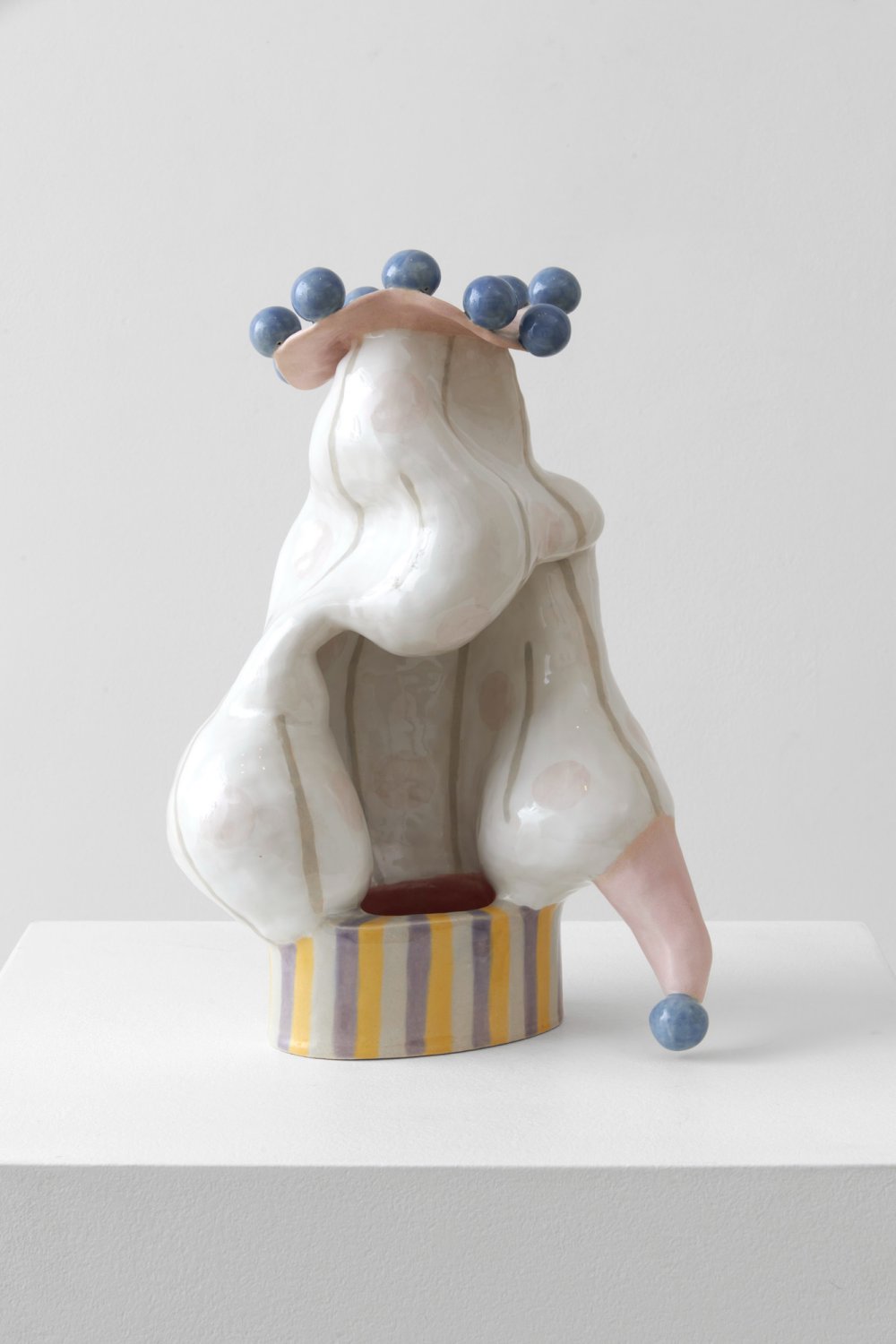 Holly Stevenson
Dance for me, please, 2021 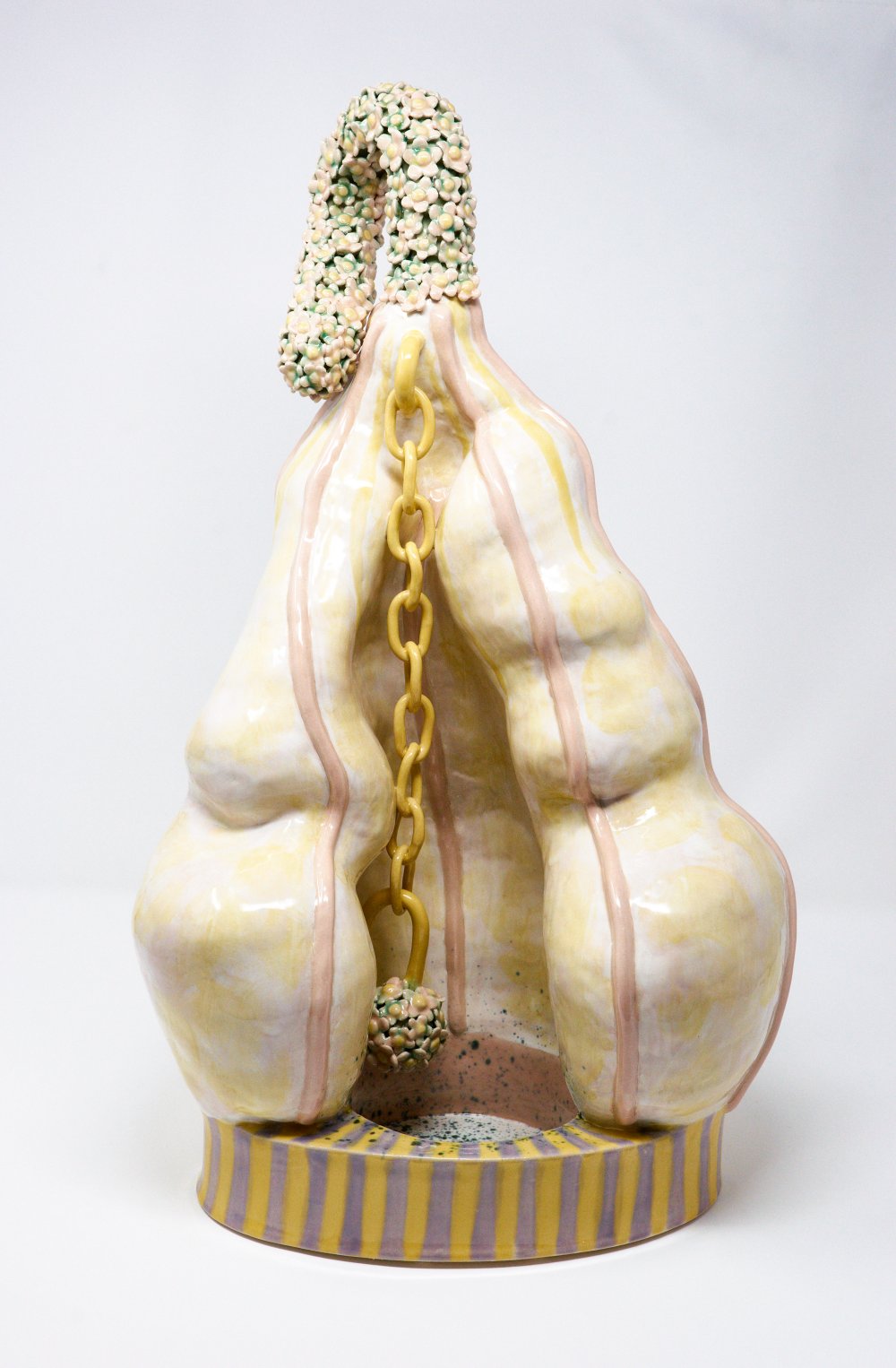 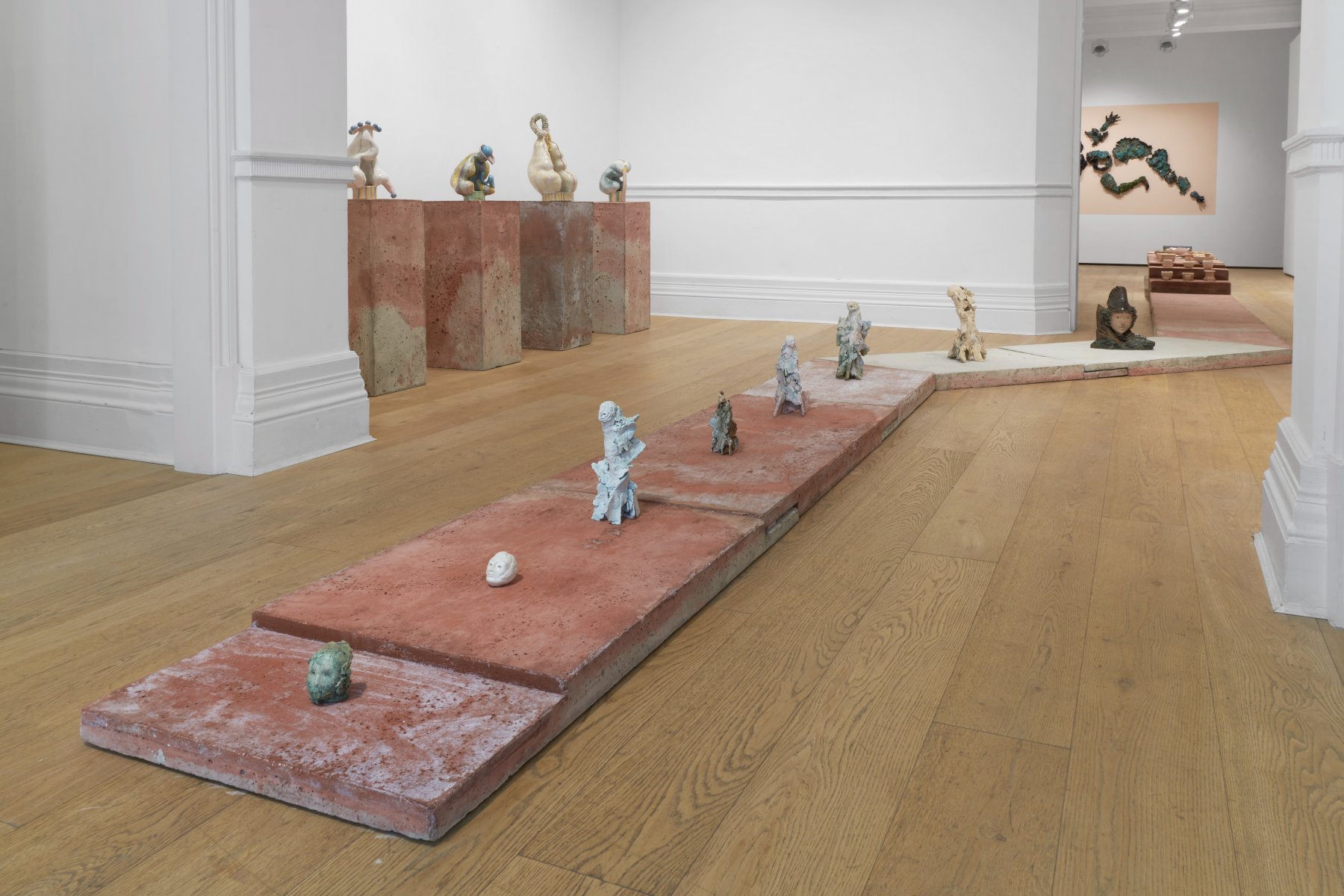 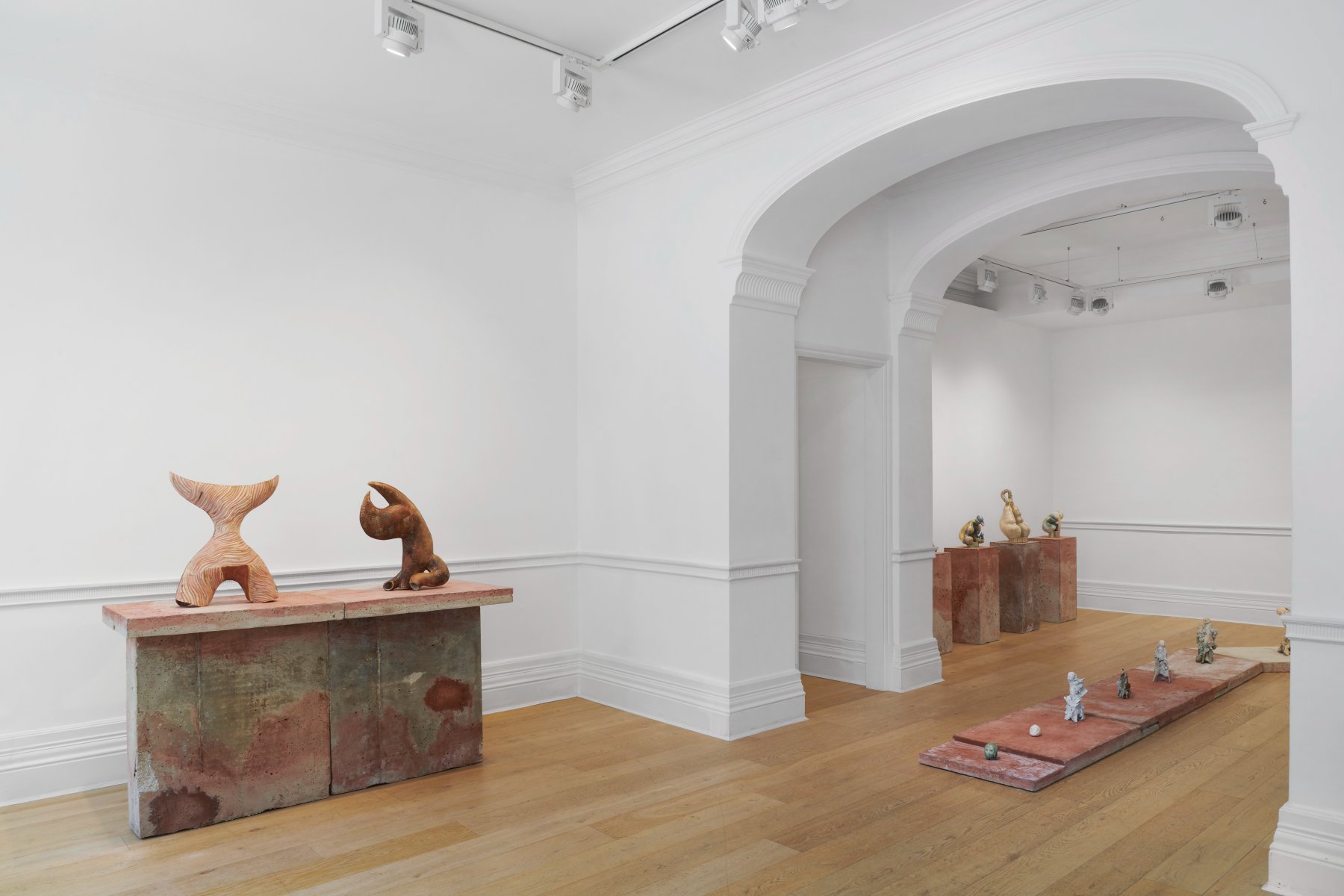 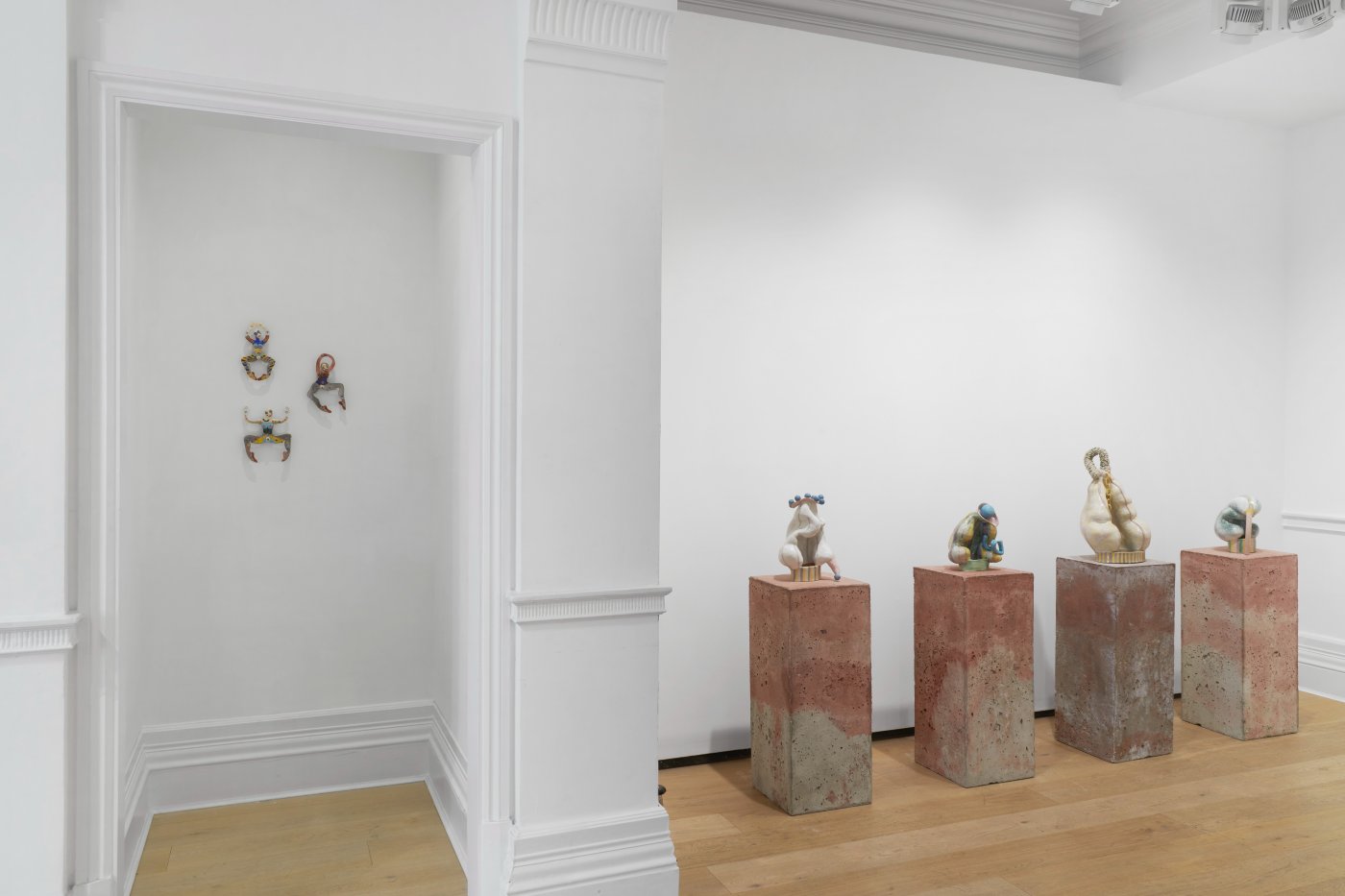 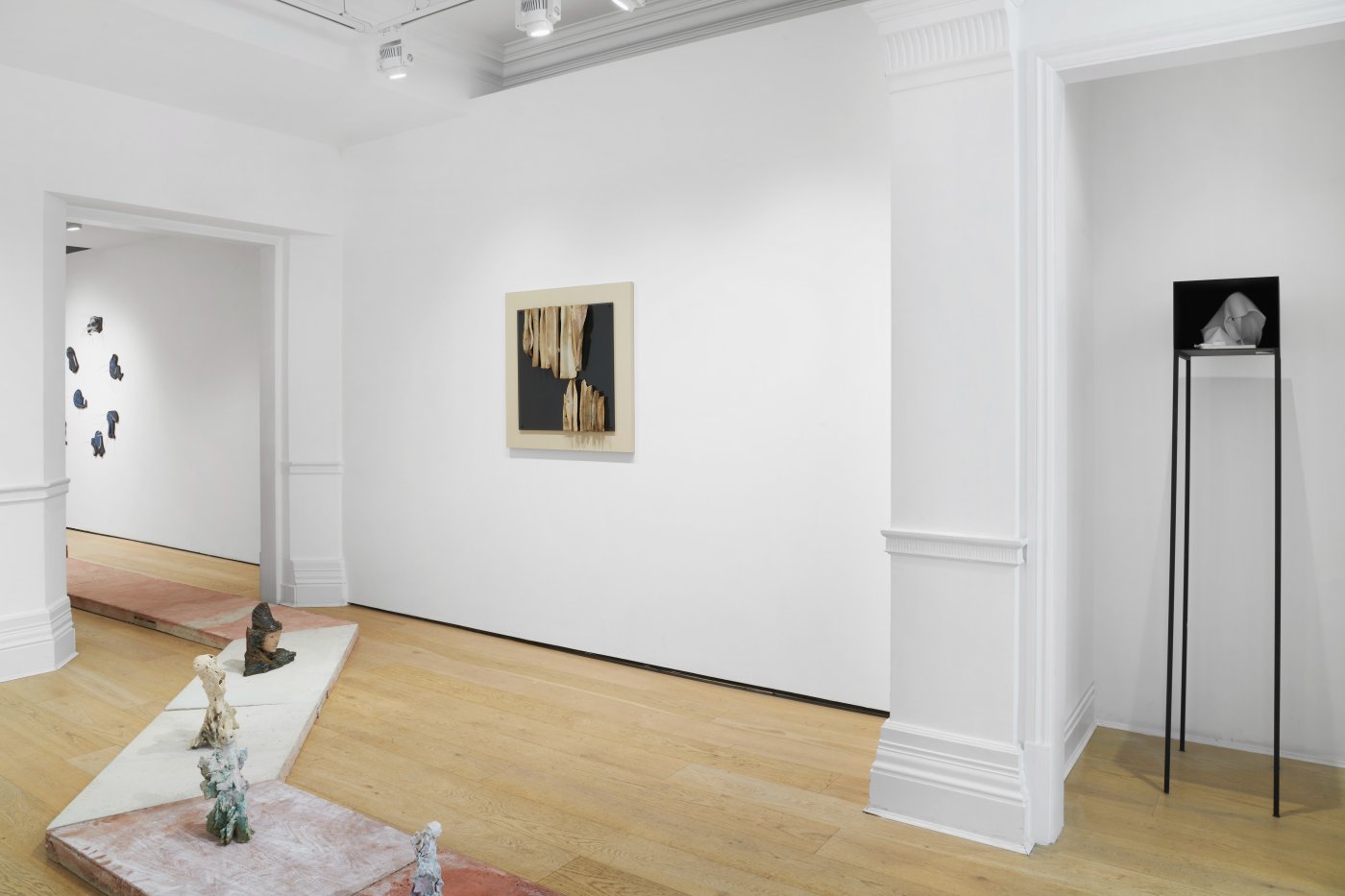 To accompany the exhibition, Chan and Chinese contemporary artist Yushi Li will deliver an educational programme of talks and events in collaboration with the Architectural Association, where they are both tutors. The aim is to explore possibilities and responsibilities of architectural practice while making the research process more accessible and inclusive.

Some of the artists in the exhibition pioneered the use of ceramics in art making. It’s the case of Belgian artist Jacqueline Poncelet (b. 1947), whose sculptural works in ceramics became associated with the New British Sculpture movement led by Tony Cragg, Richard Deacon (her husband), Anish Kapoor and Bill Woodrow. Ceramics includes three sculptures by Poncelet, which were all exhibited as part of the artist’s major solo show at the Whitechapel Art Gallery in 1985.

Belgian artist Carmen Dionyse (1921–2013) – shown for the first time in the UK – and British modernist sculptor Ruth Duckworth (1919–2009) also specialised in ceramics. In her practice, Dionyse responded with originality to ancient stories and cultural rites and rituals. She is known for her sculptural busts and masks that drew inspiration from and were sometimes named after Biblical and Greek mythological figures. Duckworth produced abstract works that defined new ways of thinking about ceramics in the second half of the 20th century, Carol McNicoll (b. 1943) was part of a radical group of artists that transformed the British ceramics scene in the late 1970s by re-establishing the vessel as an abstract form. Together they paved the way for a new generation of artists approaching ceramics with a fresh outlook, like Gaia Fugazza (b. 1985) and Holly Stevenson (b.1975). Stevenson has developed a figurative language of her own. Often using ovular forms to represent the female and cylindrical phallic shapes to represent the male, her surrealist vessels explore issues of gender and femininity.

The bespoke exhibition design by Lisa Chan is an interactive space where art & architecture are in dialogue. A 13m long earthen landscape unfurls along the gallery as a poetic and immersive gesture guiding visitors through the exhibition. Made from natural earth and lime, the curated journey focuses on a biophilic design that eases visitors’ minds and enriches their wellbeing. The aggregate landscape playfully houses ceramics, earthen seats, and a table for conversations, research, and public events.