Almine Rech London presents Cesar Piette’s first solo exhibition with the gallery. In conjunction with the exhibition, the artist is launching NFTs, offering the 3D modeling software files as original sketches through the Foundation platform. 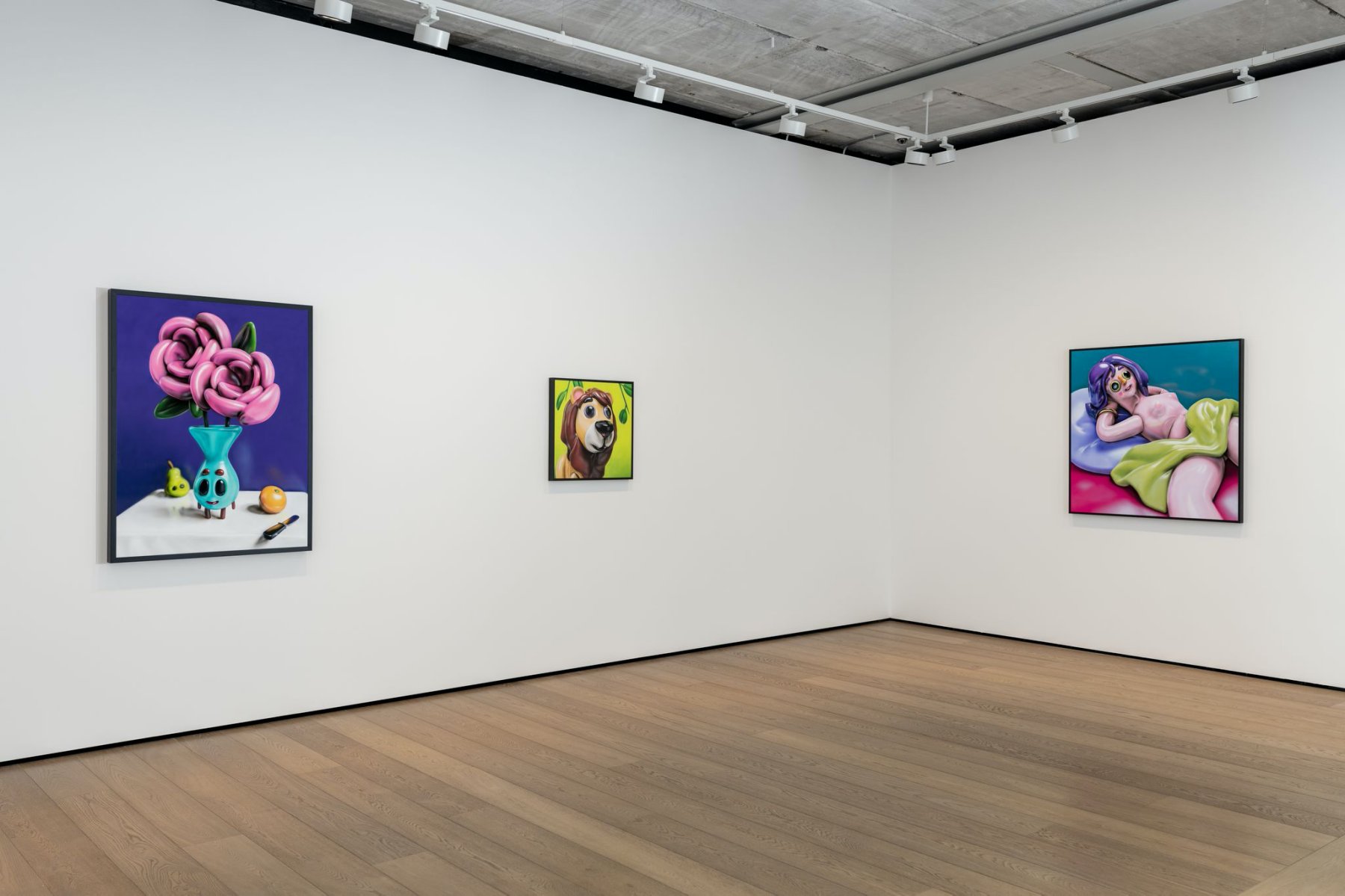 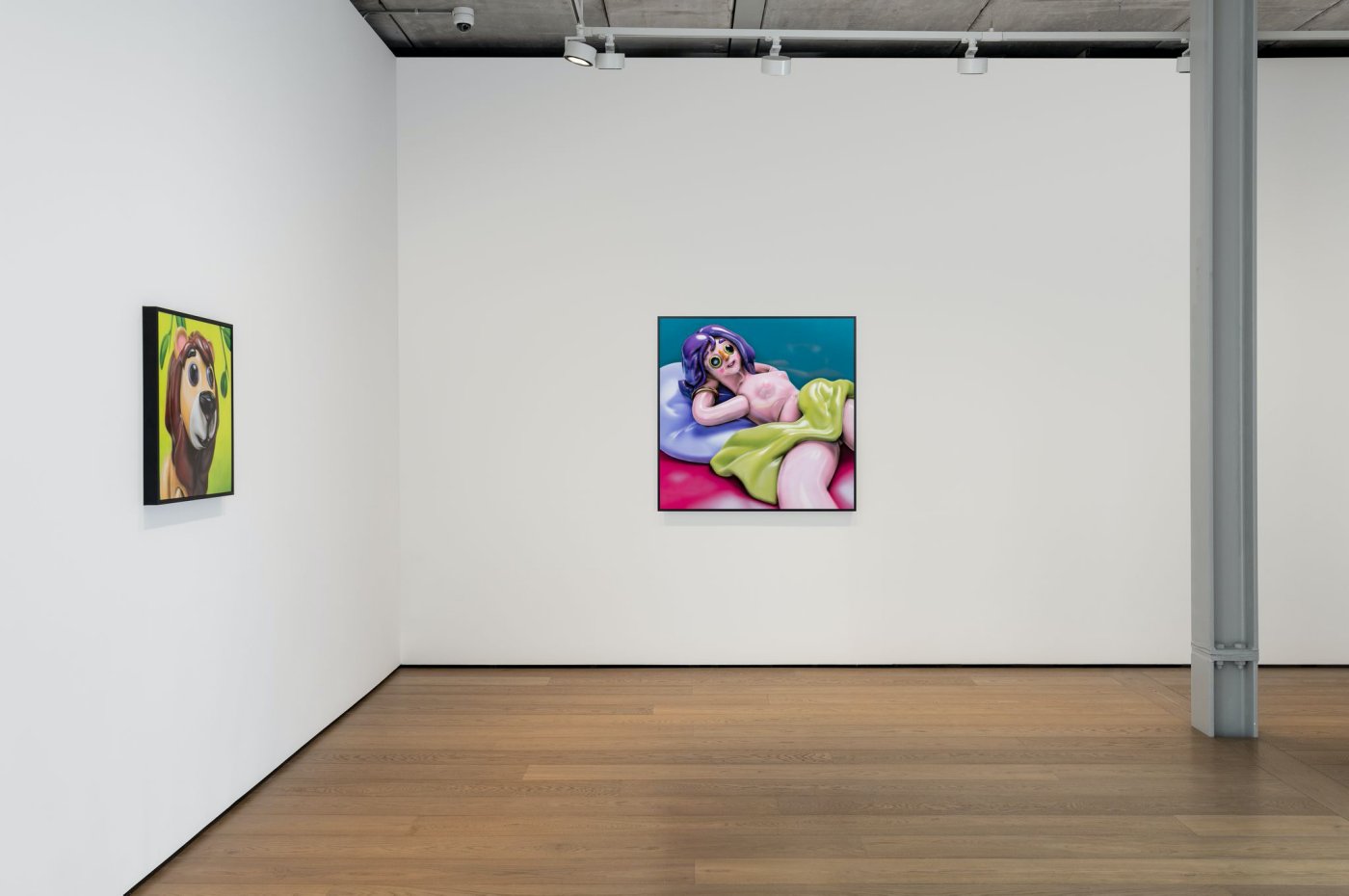 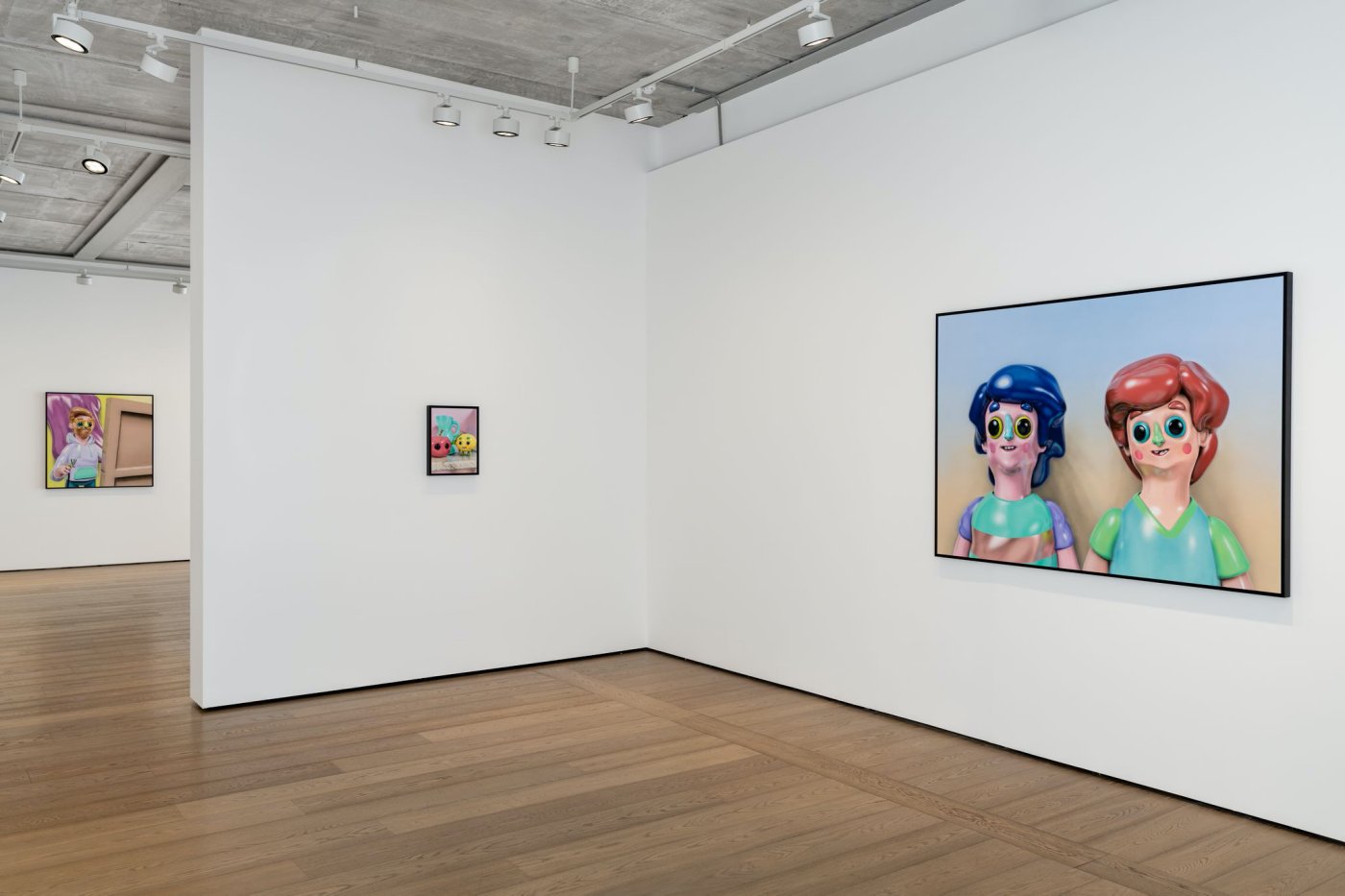 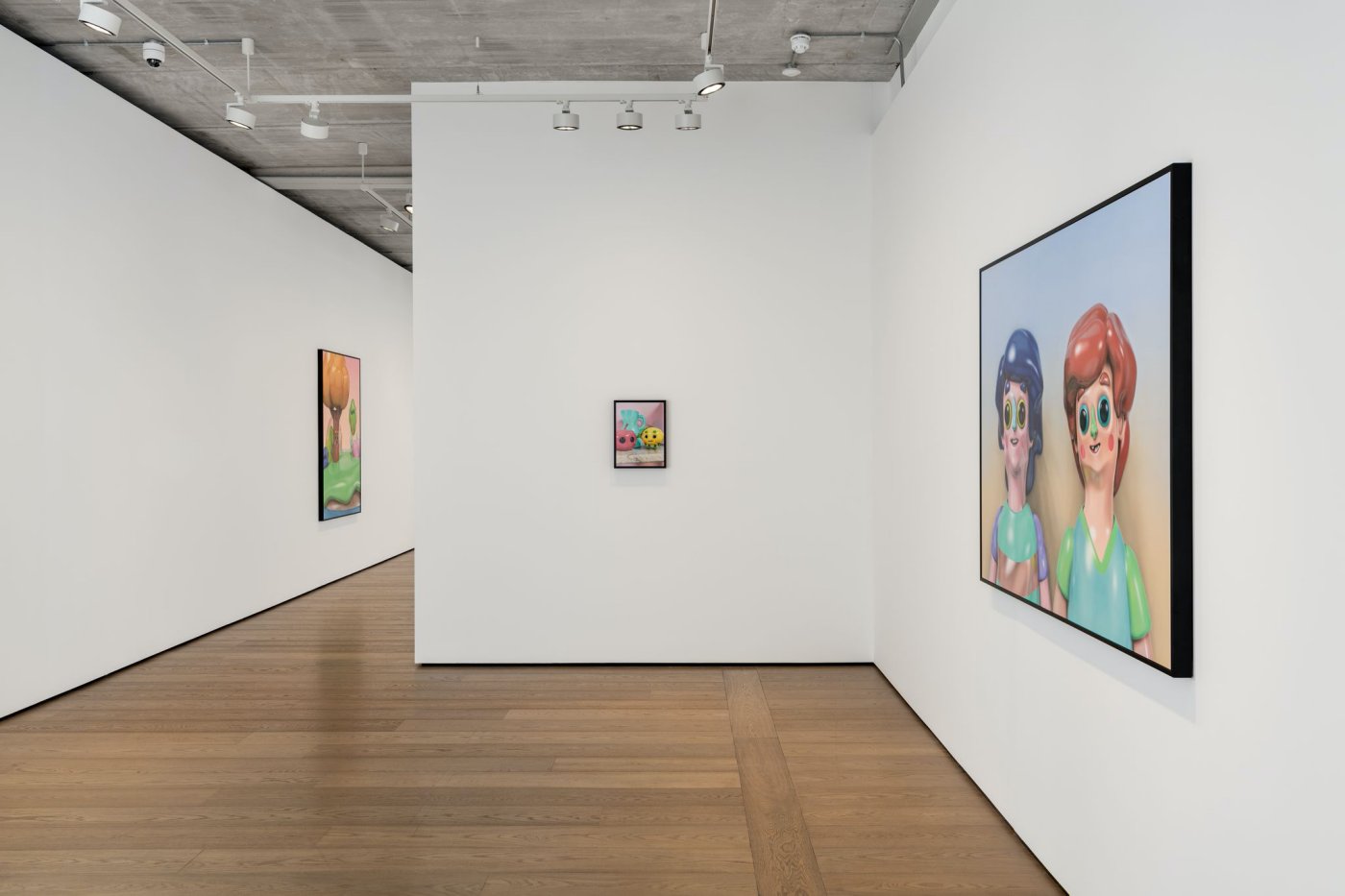 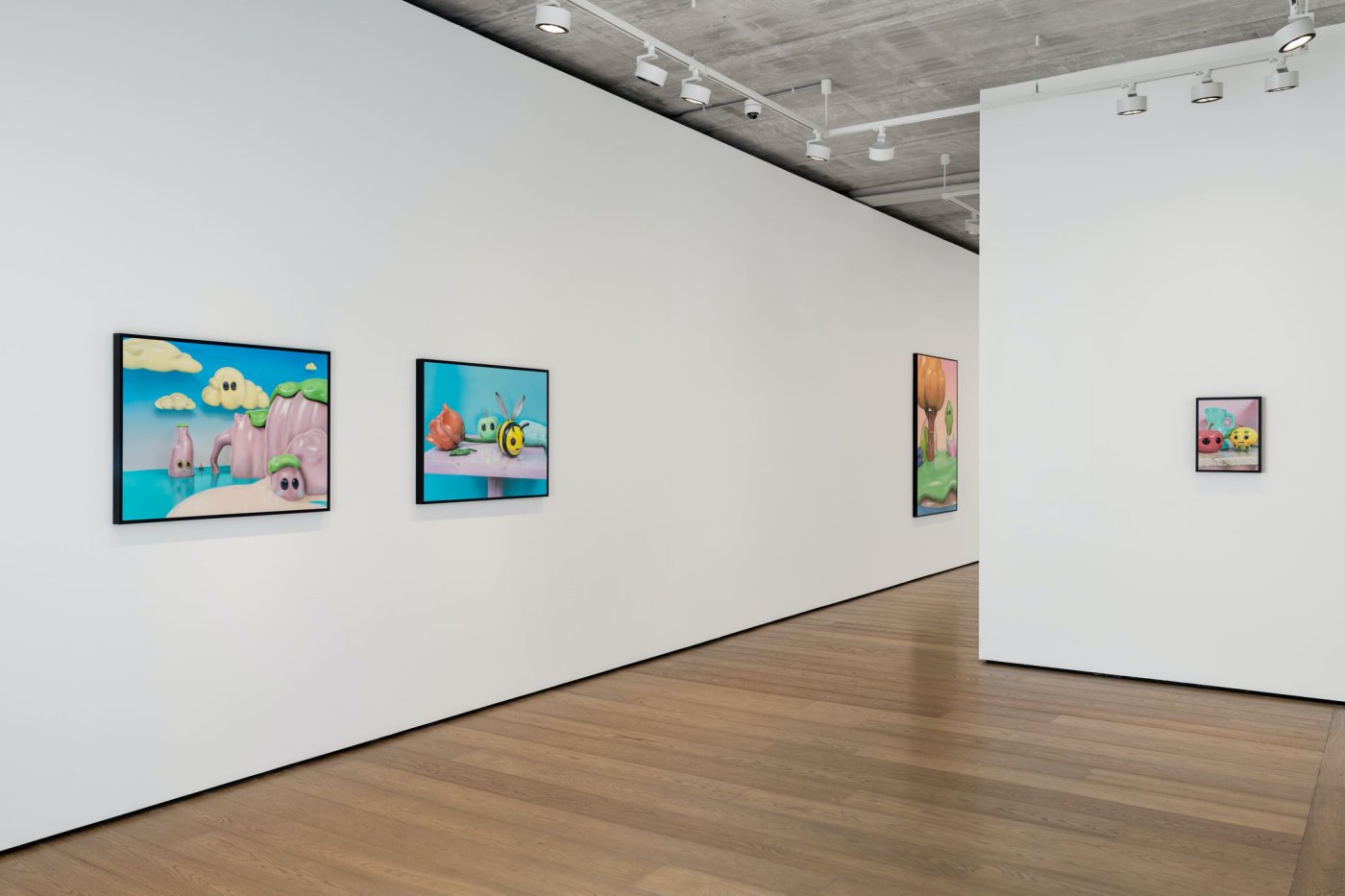 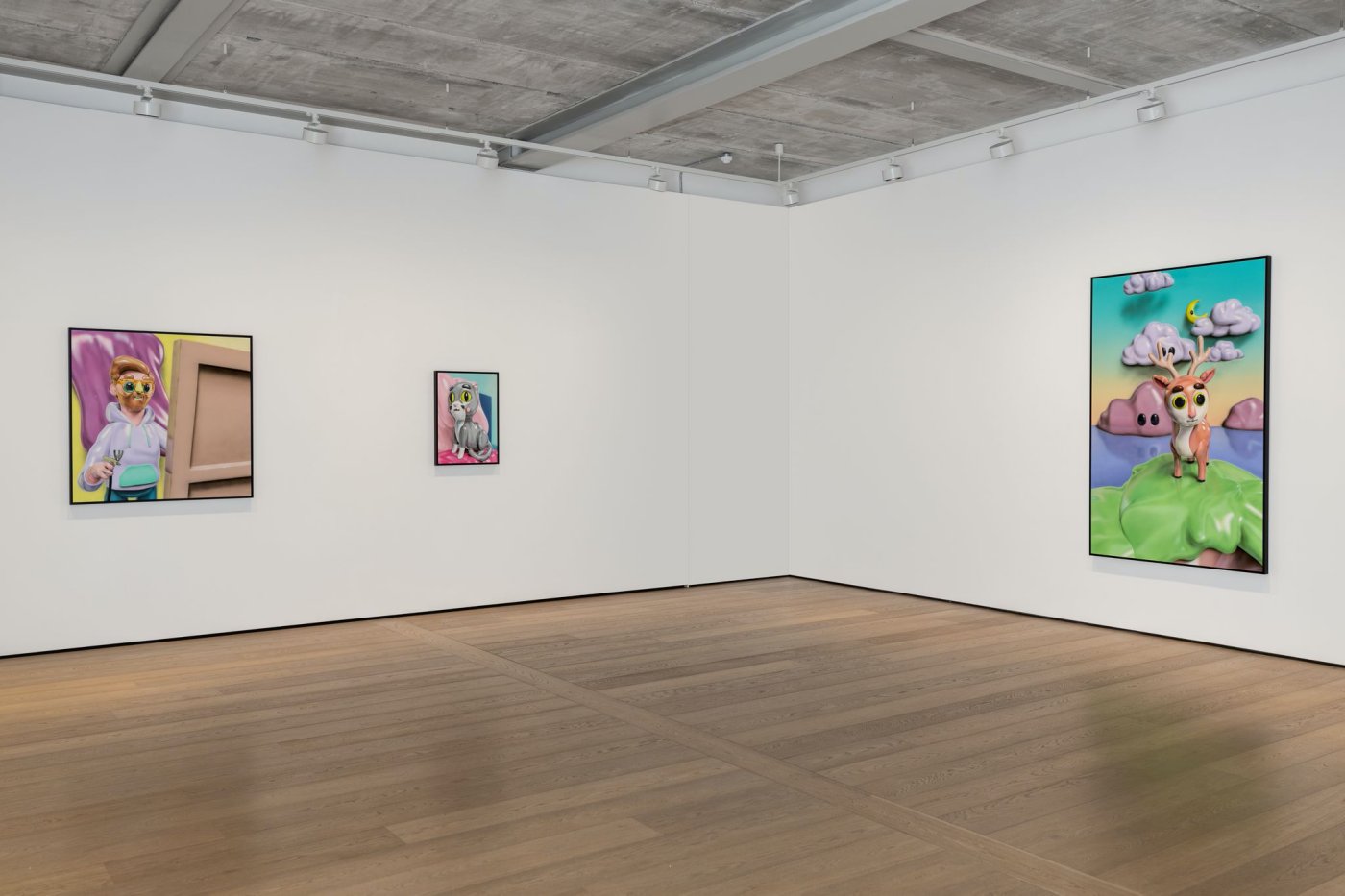 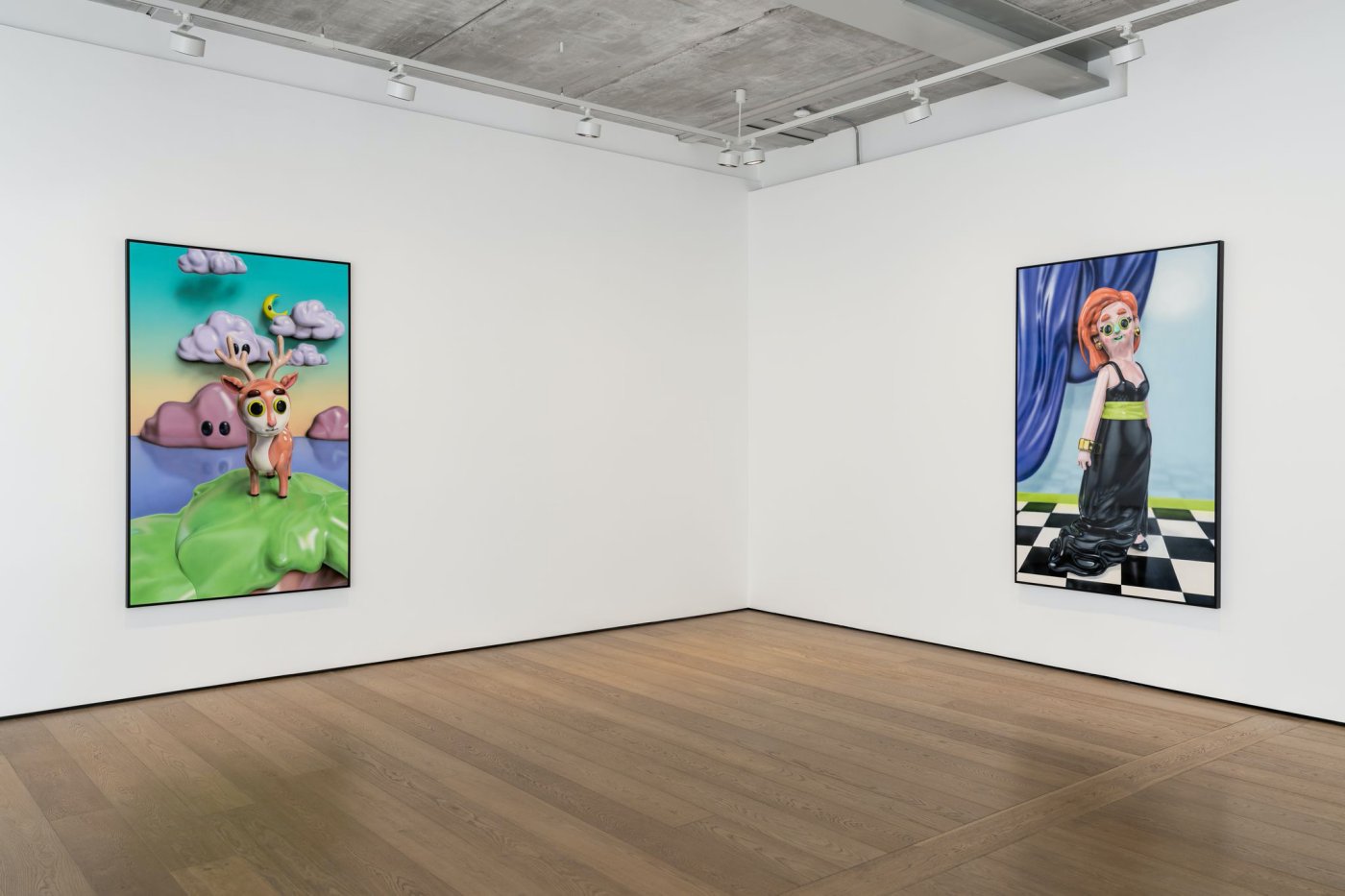 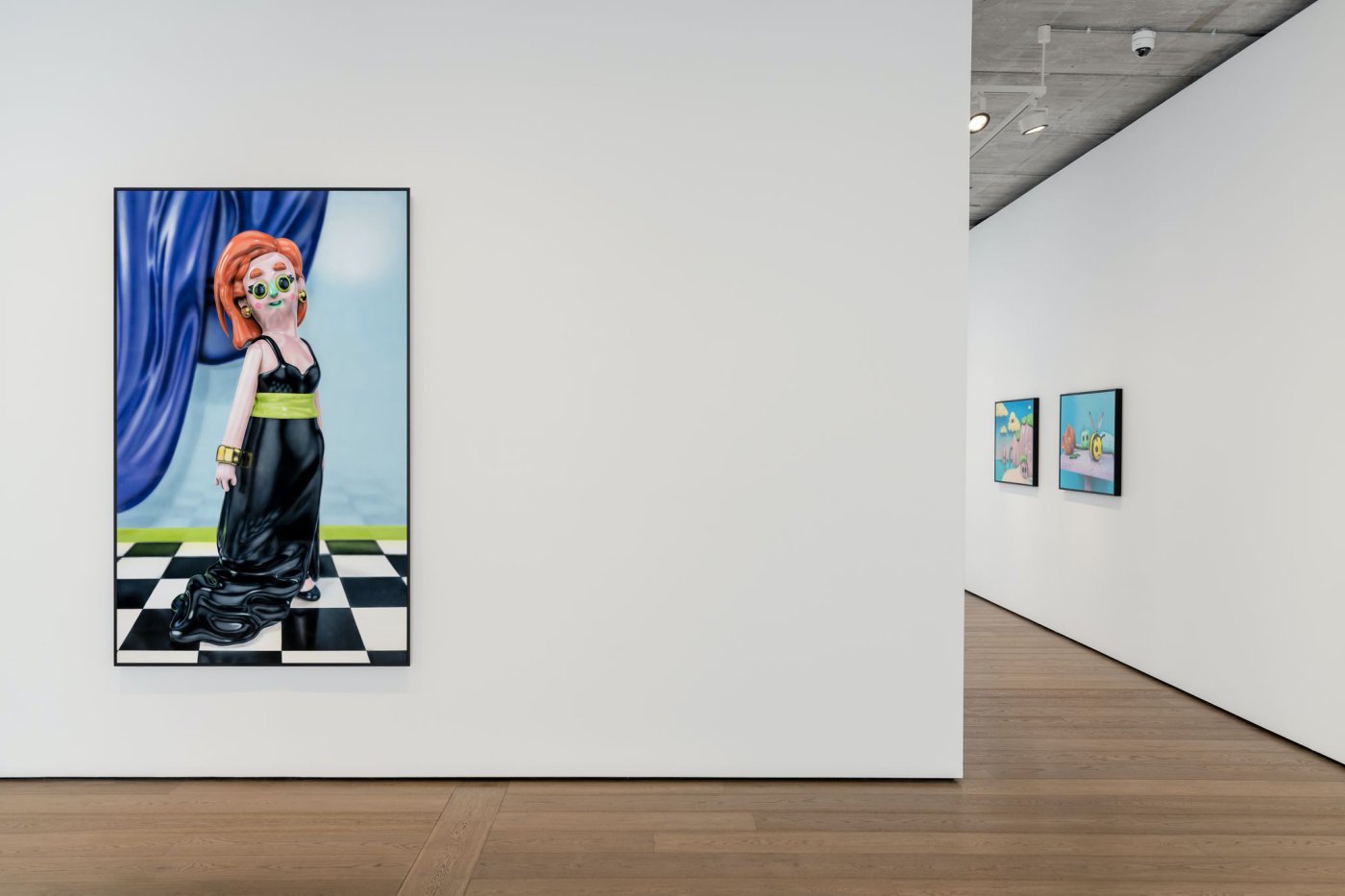 The high-resolution paintings of hyper-plastic reality by César Piette might feel like obvious eye candy at first, but it’s the complexity of the concept behind them that makes them a sweet food for thought. Determined to continue practices firmly rooted in art history, the artist is painting pictures of still lives, landscapes, and portraying people, through representational, narrative-free visuals. But unlike Dutch Golden Age painters that looked at the objects in front of them or through camera obscura, the French artist is constructing his reference imagery through 3D modeling software, utilizing its capability to render realistic-looking objects and settings.

Working with 3D visuals is simultaneously allowing for not only working within the tradition of representation but being able to entirely construct the most visually exciting reality. Able to start his process from a literal ‘nothing’, a blank void, Piette is taking the position of a creator of his own universe and everything within it. Steered towards the aesthetics of heavily stylized, exaggerated cuteness, and favoring the maxim “the cuter, the better,” the bulbous, shiny, and vibrant characters along with their anthropomorphized surroundings are becoming a generic caricature of themselves, challenging the notions of what traditional painting should be.

But the digital and overly cute appearance of Piette’s visuals is just the surface layer of his modus operandi, a tip of the conceptual iceberg that is standing in a way of the tradition and its established hierarchies. Working exclusively with digitally rendered imagery as his reference, and offering the 3D modeling software files as original sketches using NFTs, the artist is simultaneously elevating the praxis of incorporating the technology into artistic practice to a previously unseen extent. Not interested in reproducing the digital image, but transforming, or even converting it into a physical format, he is disputing the comparison of importance between the preparatory and the final work.

On one hand, using Blockchain technology to authenticate the digital files as originals, and on another, Piette is applying the paint through airbrush technique in which the artist’s hand is irreplaceable but is at the same time not physically touching the work. Such an unorthodox way of paint application removes any marks, brushstrokes, or subjectivity from the actual work, as the core goal of the artist’s concept. Concurrently, the level of importance of the digital and analog aspects of his creative process becomes even more confusing and convoluted, in the end making such discussion irrelevant due to the essential nature of both facets. With technology being simply a tool, a path through which such positioning is reached, this is more of a concern from the traditional painterly standpoint rather than a scientific one. And Piette merely suggests a fresh, technologically backed way of looking at it.

© César Piette - Courtesy of the Artist and Almine Rech