Apples, soap, haystacks, a smiling Playboy model, a rooster, children at play, a smiling photographer, a shop window, three cars, and a smiling four-year-old girl. standard pose, an exhibition of works by Christopher Williams (b. 1956), on view at the Paris gallery. 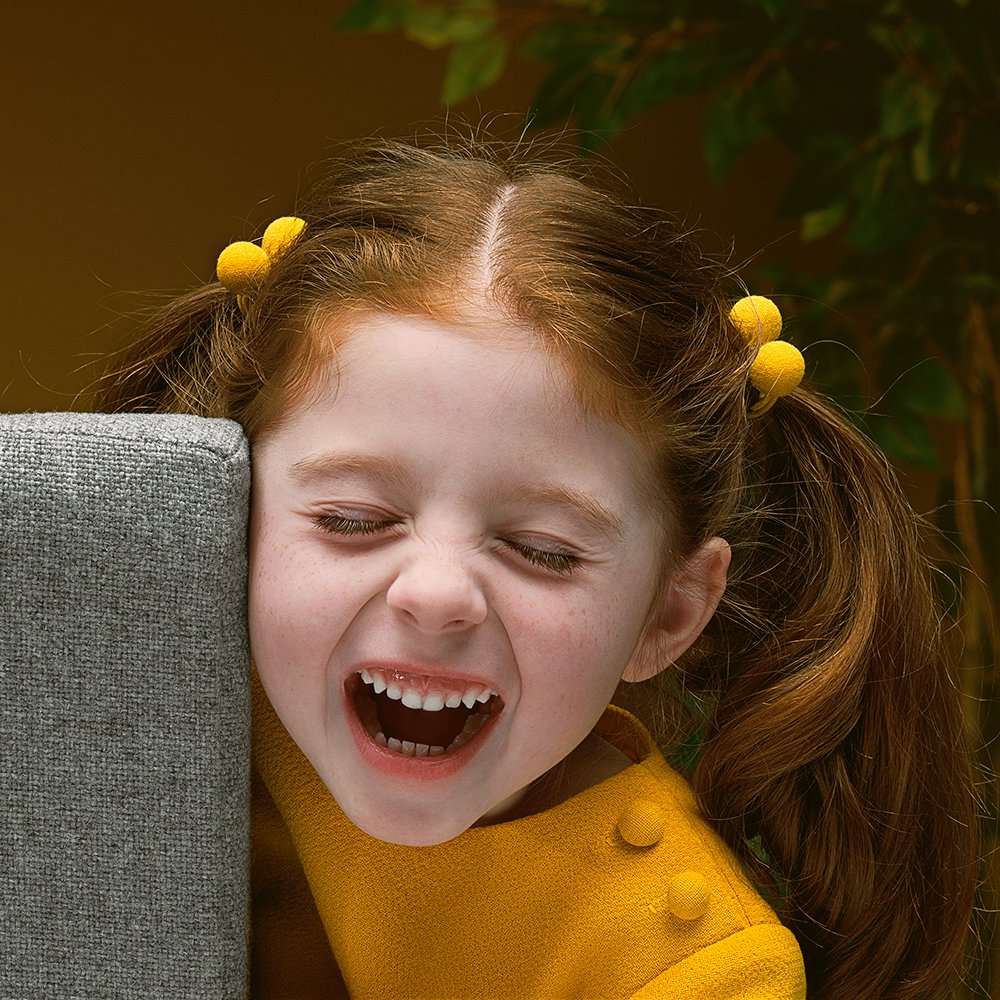 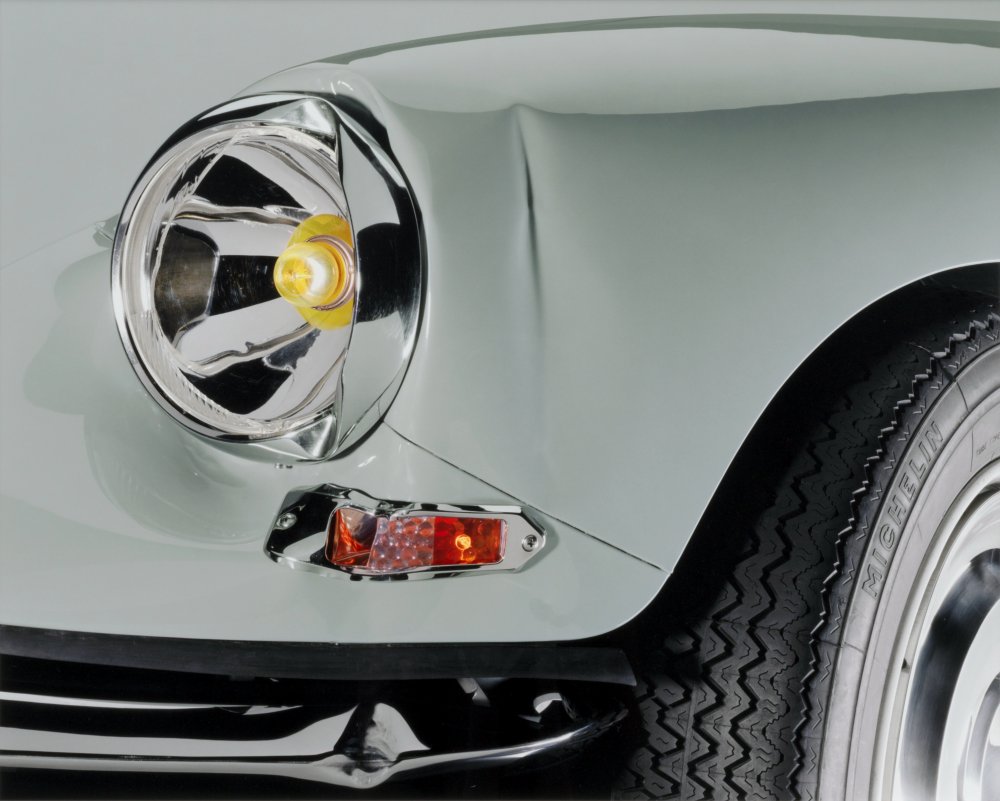 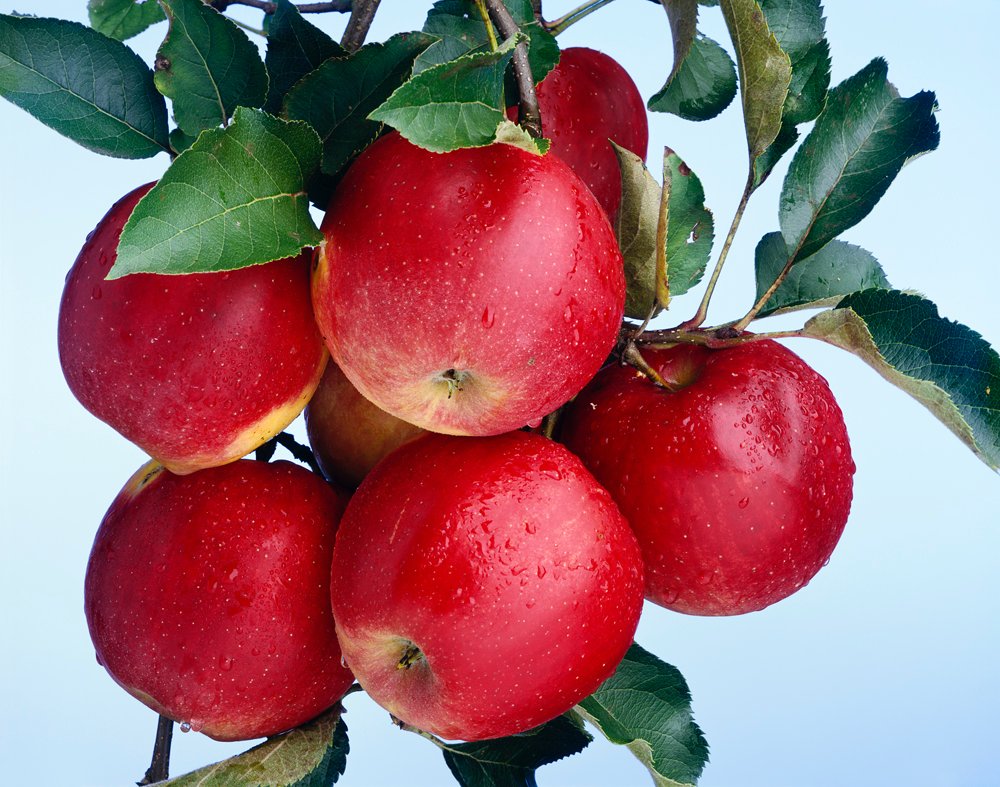 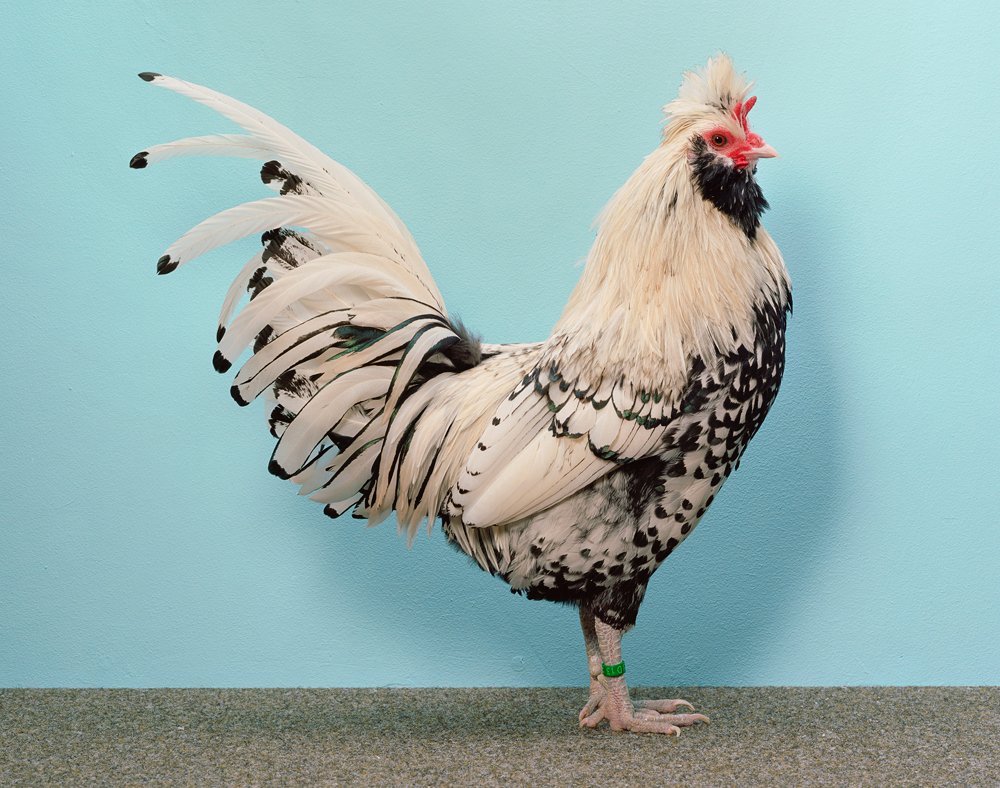 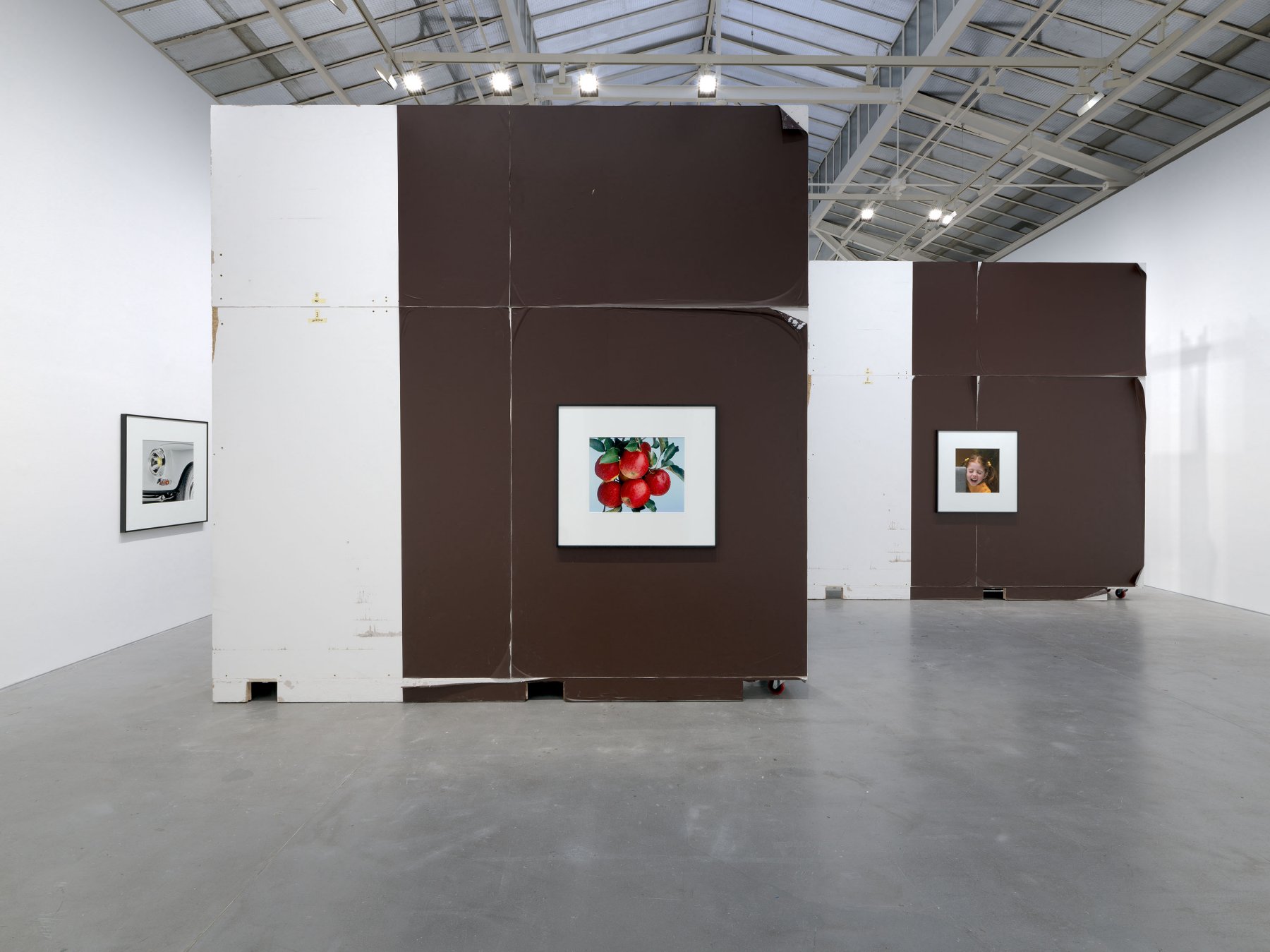 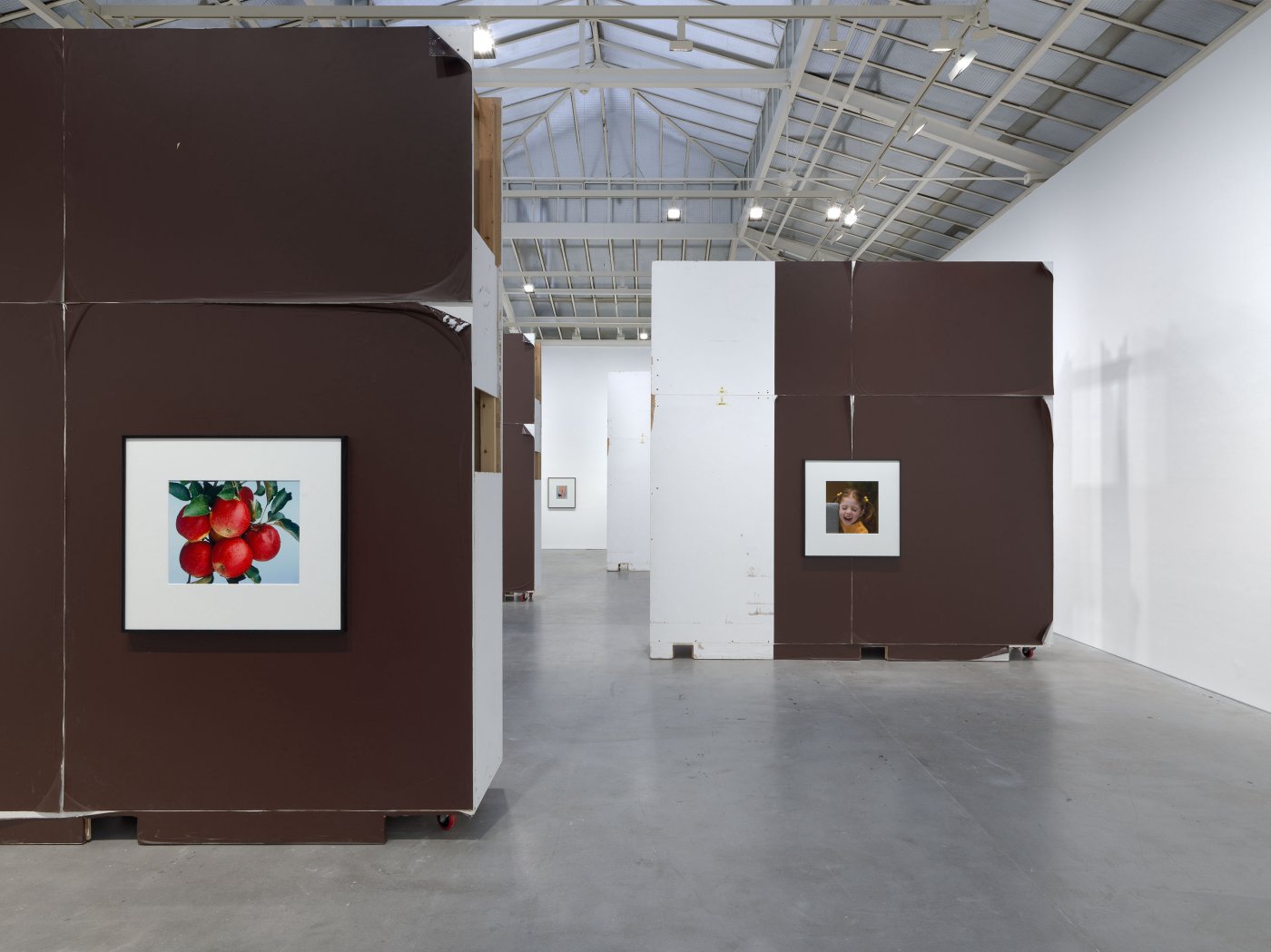 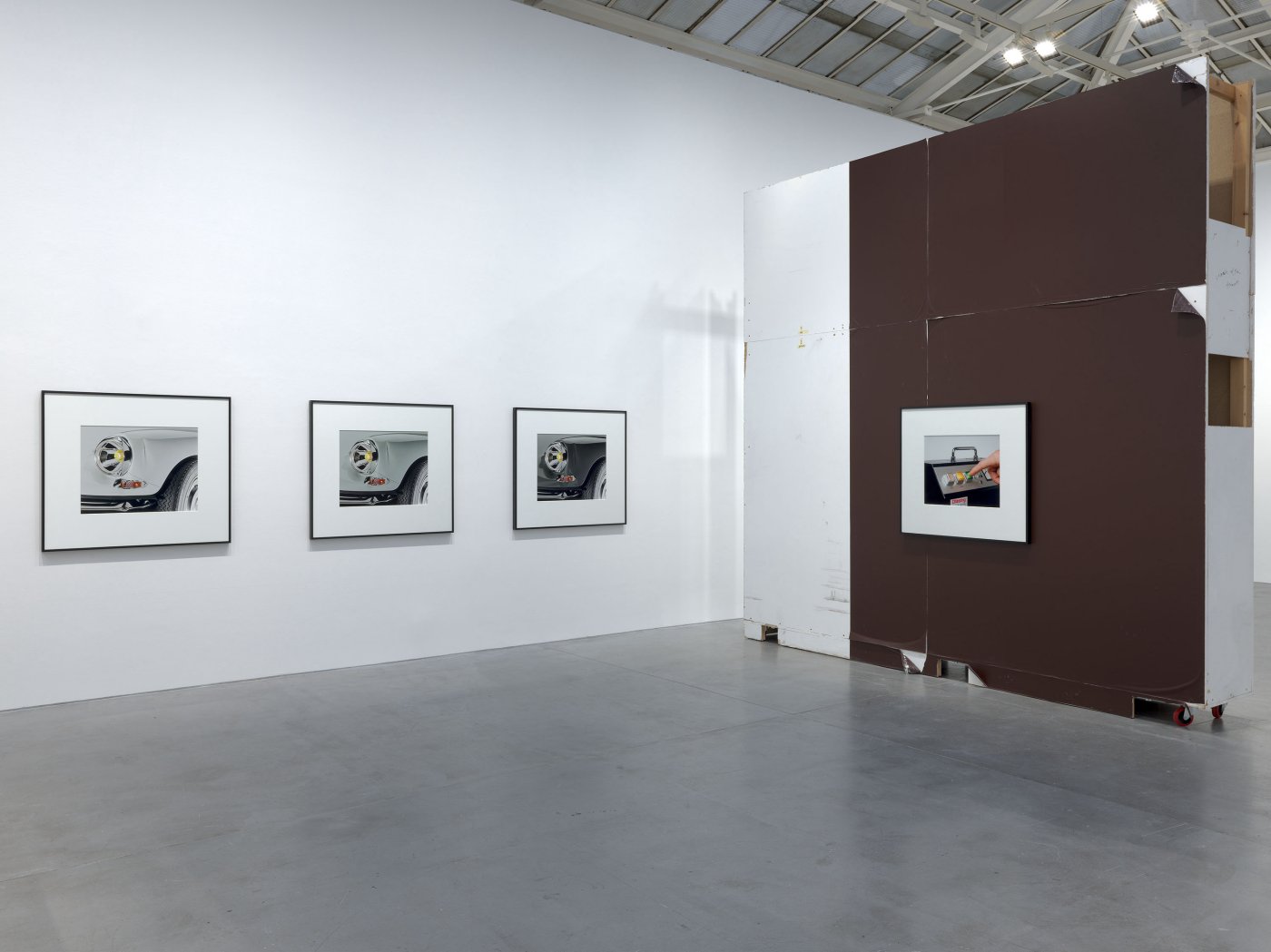 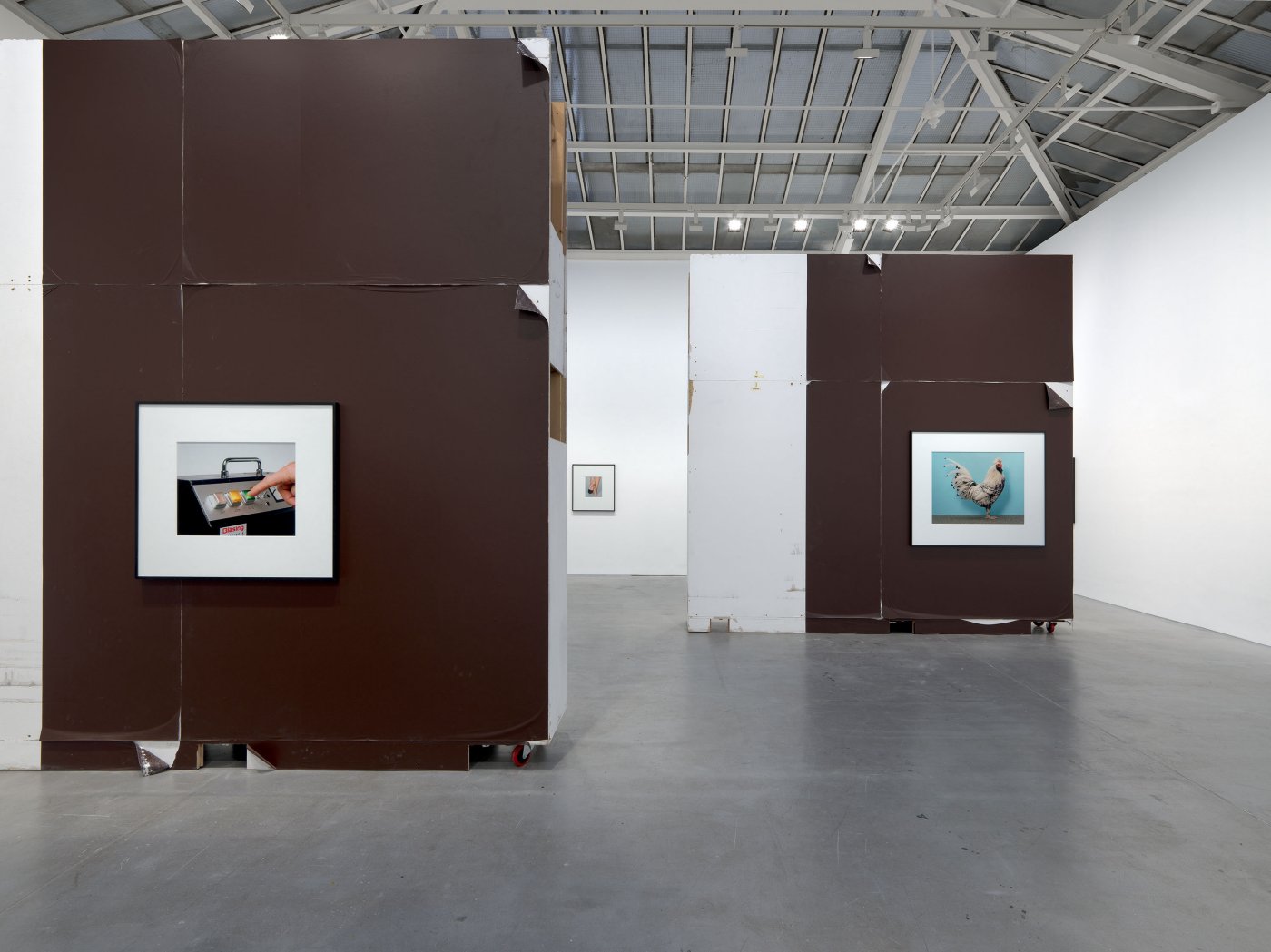 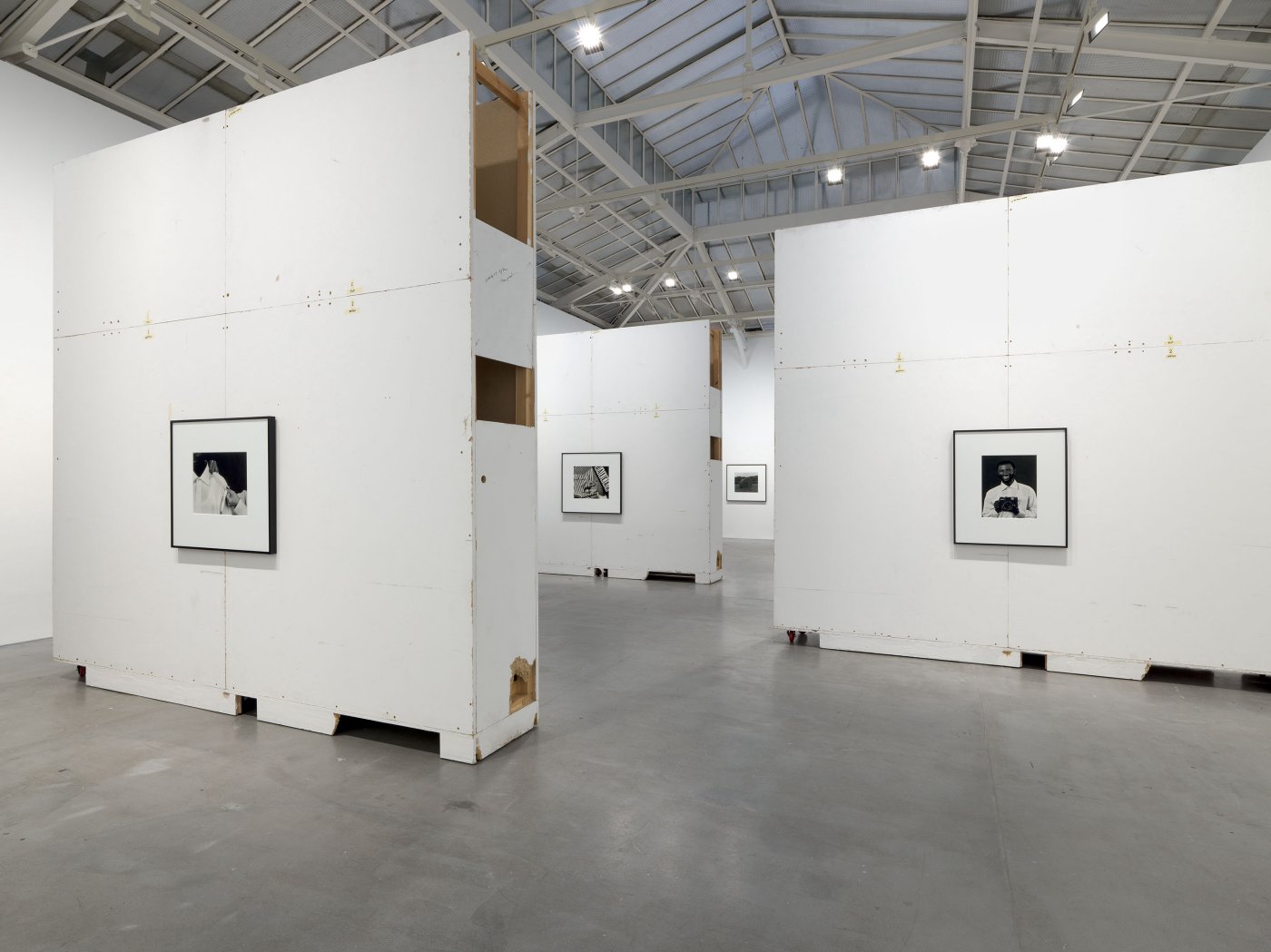 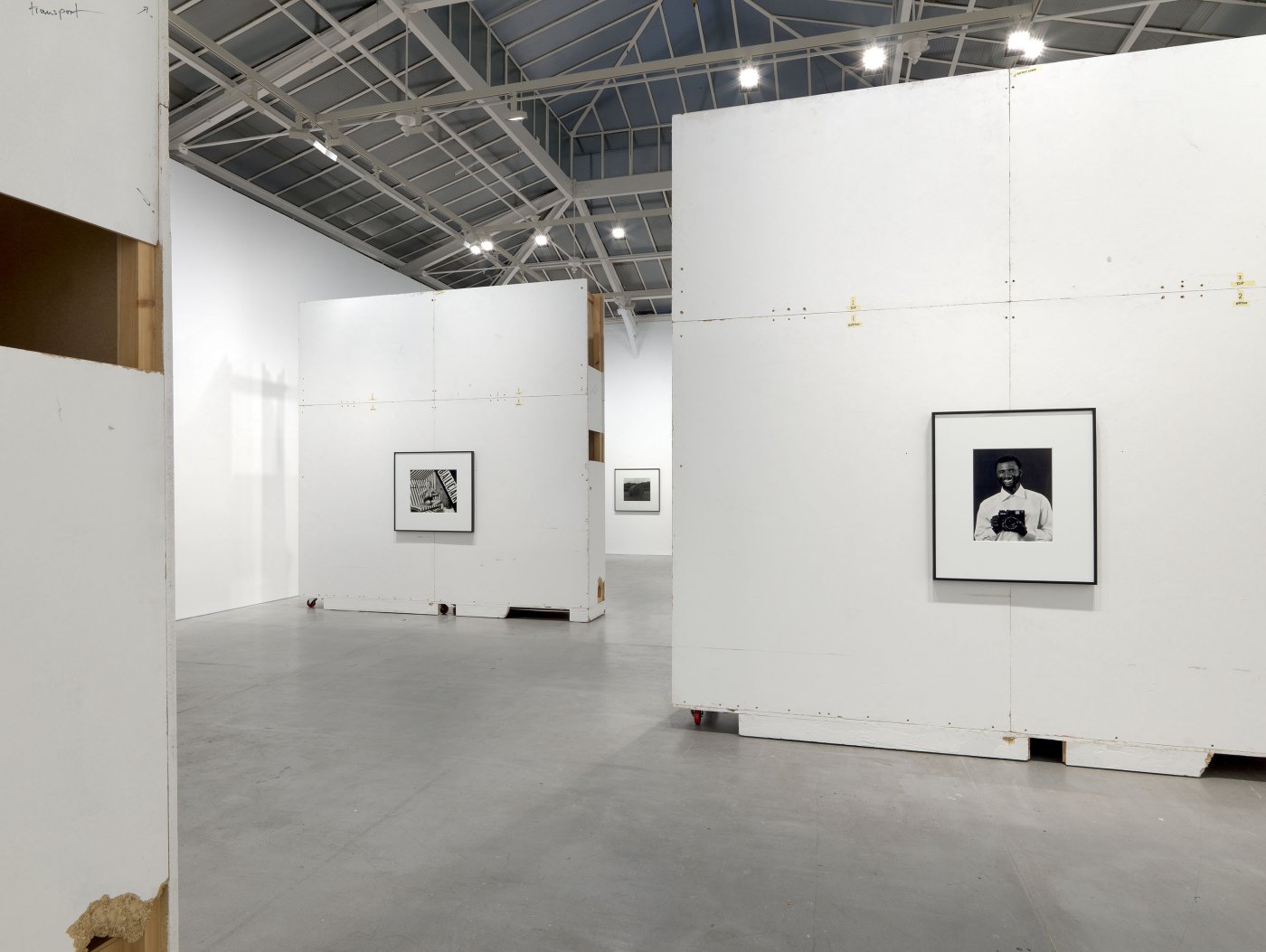 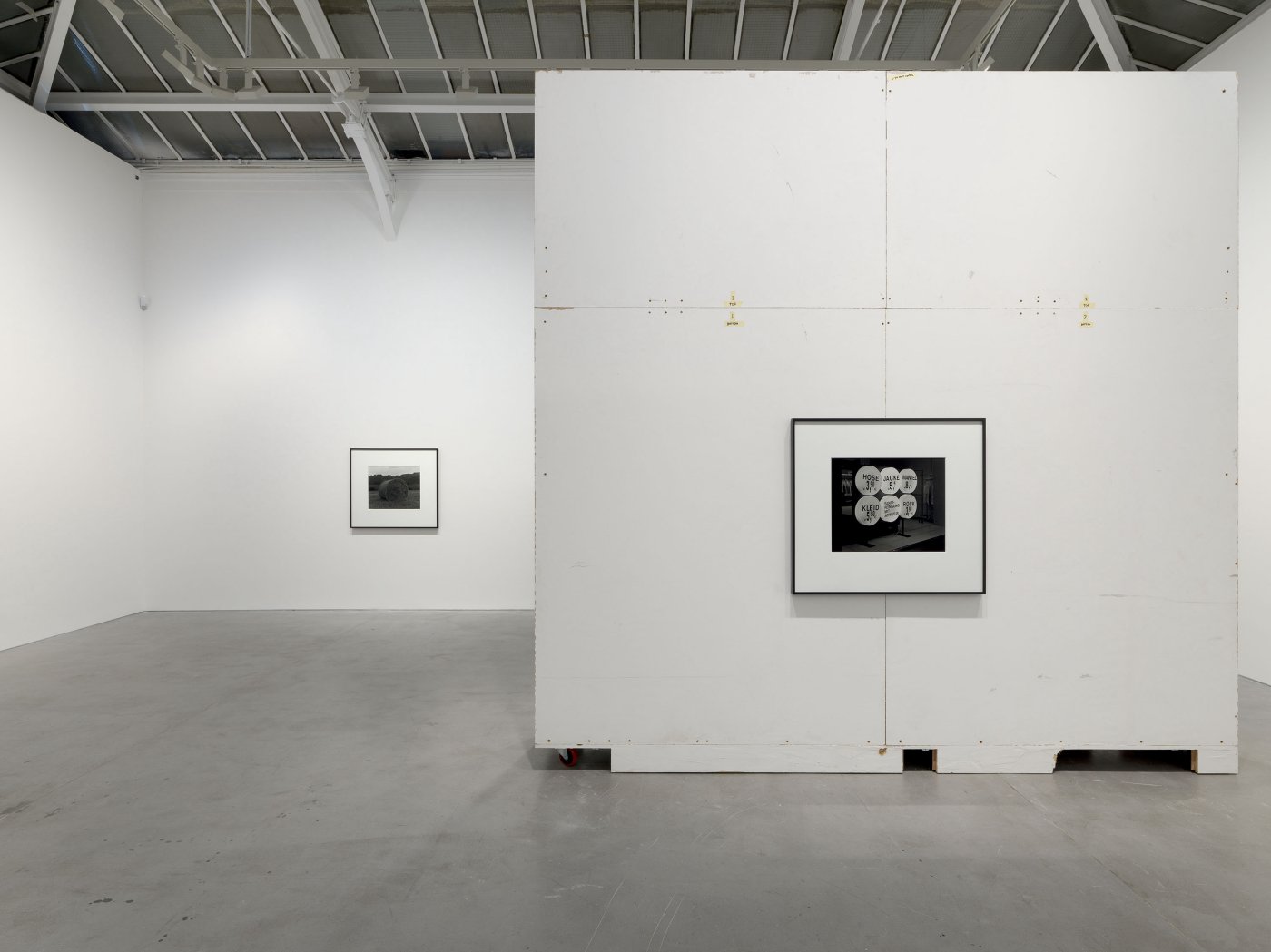 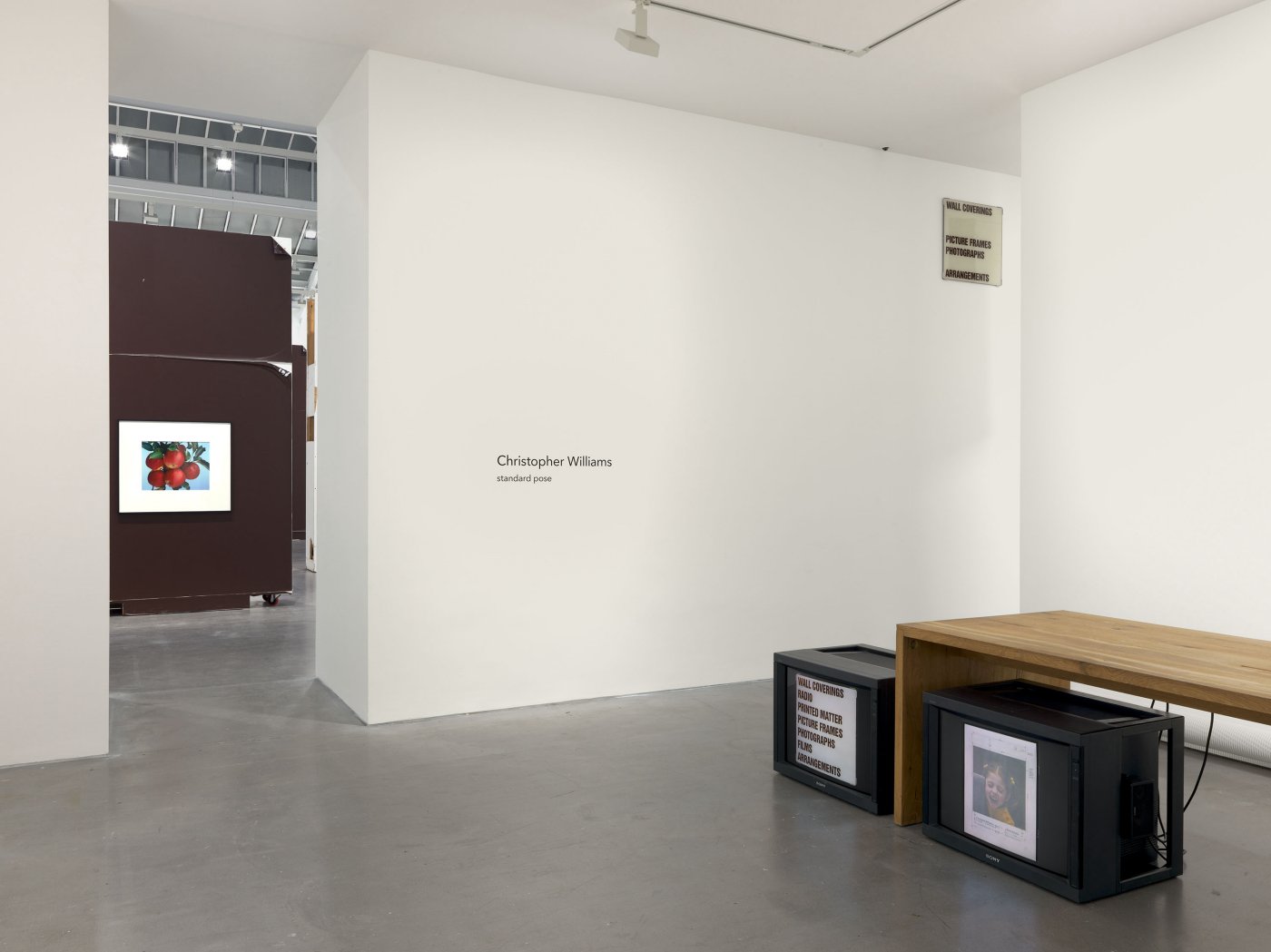 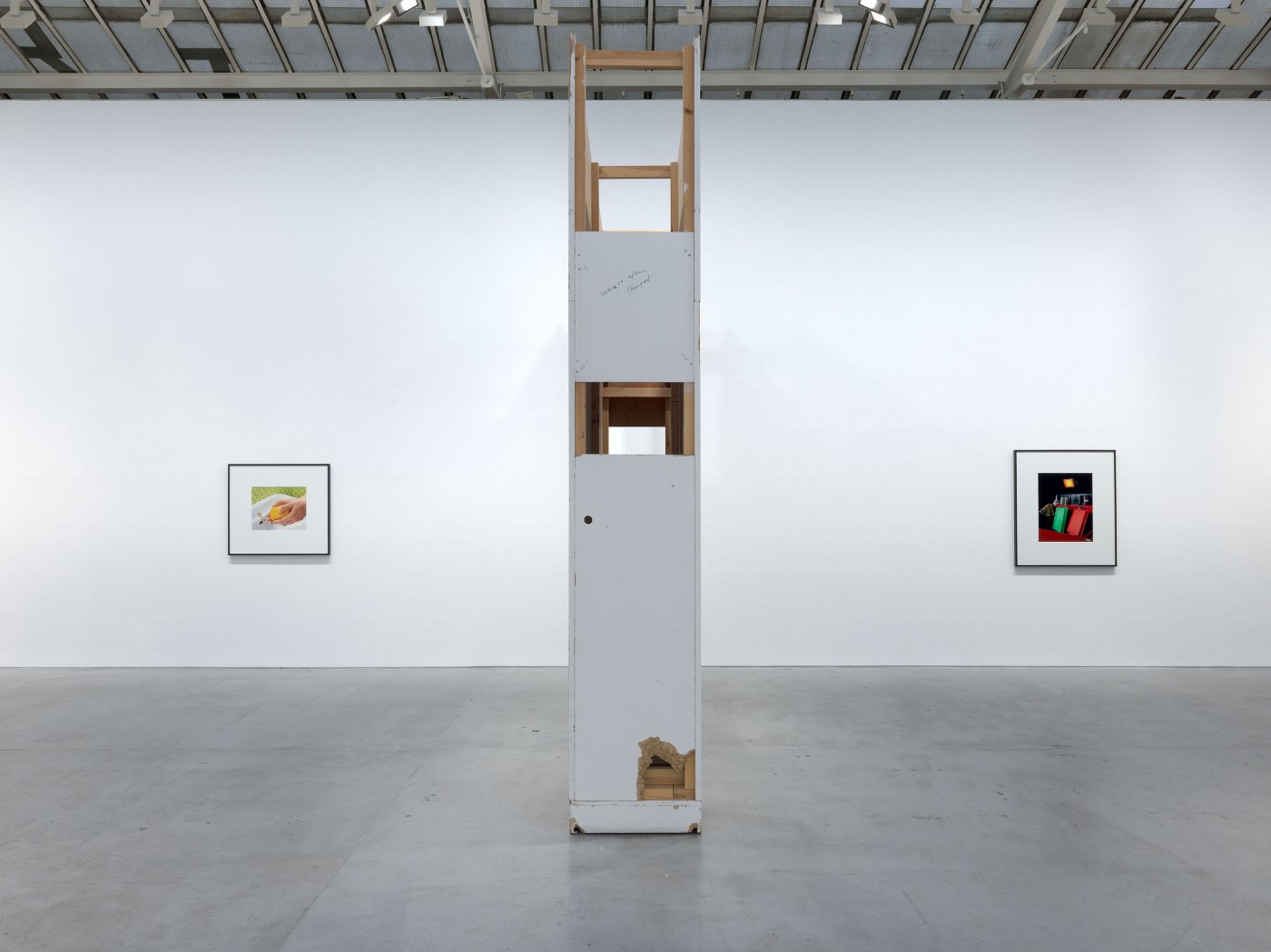 The photographs in this exhibition are the product of Williams’s decades-long engagement with public pictures, ordinary pictures, or pictorial types. This exhibition is not made up of images of reality, but rather the reality of these images.

Several of these color and black-and-white photographs, many from Williams’s iconic series For Example: Dix-Huit Leçons Sur La Société Industrielle (2005–2014), have not been exhibited since the artist’s celebrated 2014–2015 retrospective The Production Line of Happiness, which was presented at the Art Institute of Chicago; The Museum of Modern Art, New York; and Whitechapel Gallery, London.

From Williams’s open letter dated April 29, 2016, which relates to this group of works:

“As if I told you
She is German. She is white. She is a professional within the field of image production. She is an instrument, a medium, a figure in an equation. She is paid to produce the signs of innocence and happiness. She is a worker in a network of economies beyond her comprehension. She is an air hostess for Lufthansa. She is the Playmate of the Year. She is a worker in the domestic industry. She is the producer of family well-being. She is the provider of a good atmosphere. She creates the conditions of emotional richness. She decorates the house, prepares the meals, she produces new producers. She is a worker in the service of the smile. She is a model. She hits her marks on cue. She is four years old. Her future will unfold within a rich warm palette of Eastern desert browns, ochres, and yellows, with textures and accents provided by the dark greys and blacks of Brussels and Paris.”

The exhibition in Paris, the artist’s first solo show in the French capital since 1999, follows Williams’s 2020 presentation at the gallery’s 34 East 69th Street location in New York, Footwear (Adapted for Use), and will mark his tenth solo show with David Zwirner.

Christopher Williams was born in Los Angeles in 1956. Since 1999, his work has been represented by David Zwirner. In spring 2021, Williams’s solo exhibition werbung: adapted for use was on view at Haubrok Foundation, Berlin, and in 2019 to 2020, C/O Berlin presented a solo show titled MODEL: Kochgeschirre, Kinder, Viet Nam (Angepasst zum Benutzen).

Christopher Williams: The Production Line of Happiness marked the artist’s first major museum survey, which spanned thirty-five years of work. The exhibition was first on view at the Art Institute of Chicago in 2014, followed by The Museum of Modern Art, New York, and Whitechapel Gallery, London, in 2015. Also in 2014, Williams was the first artist to receive the Photography Catalogue of the Year, presented by the Paris Photo–Aperture Foundation PhotoBook Awards, for the two volumes specially designed and published on the occasion of his touring survey, Christopher Williams: The Production Line of Happiness (exhibition catalogue) and Christopher Williams: Printed in Germany (artist book).