Alison Jacques presents an exhibition of graphite works on paper by Dan Fischer (b. 1977, Brooklyn, New York). The show, Fischer’s third at the gallery, follows a two-decade survey of work at The FLAG Art Foundation, New York. 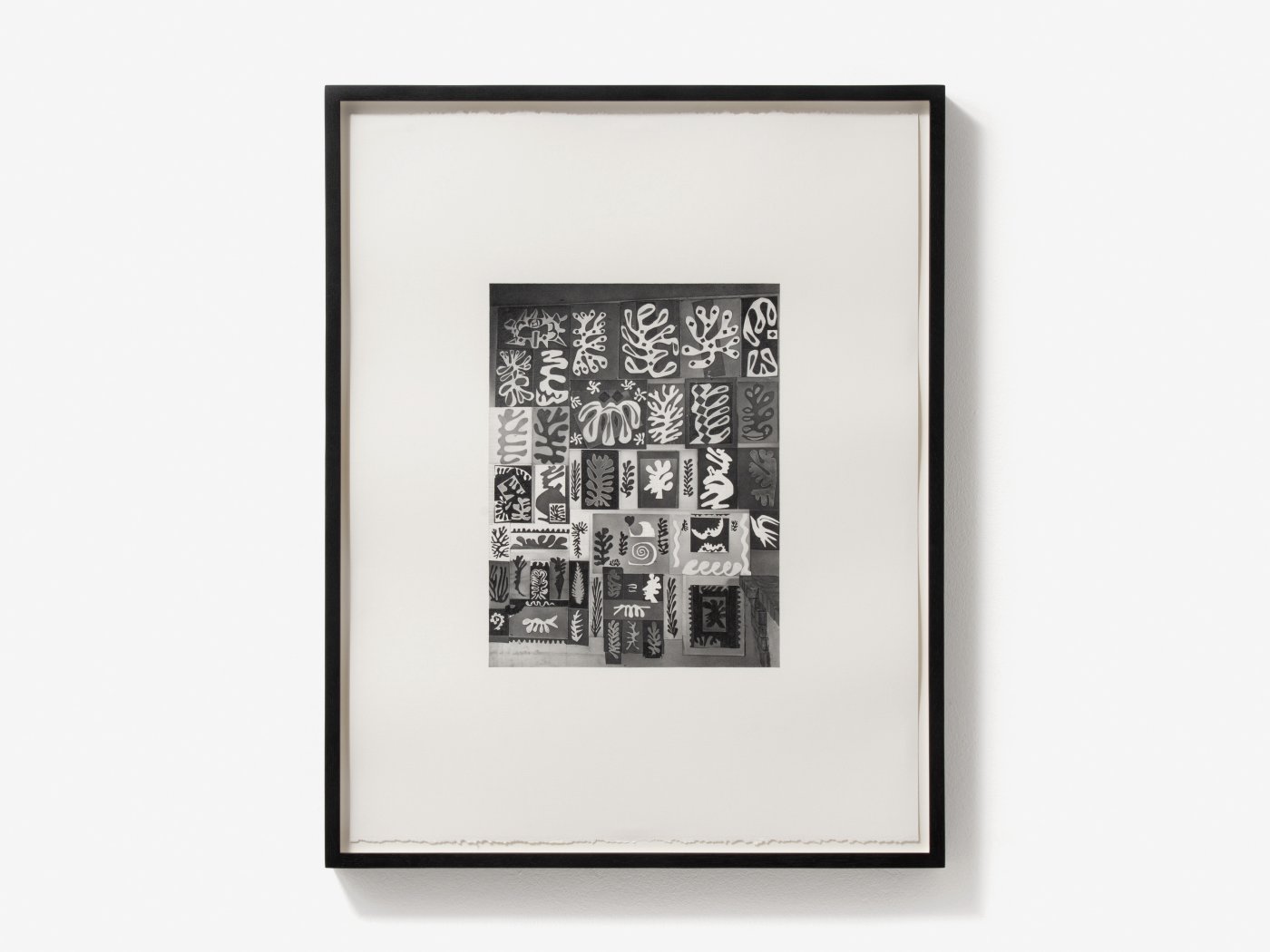 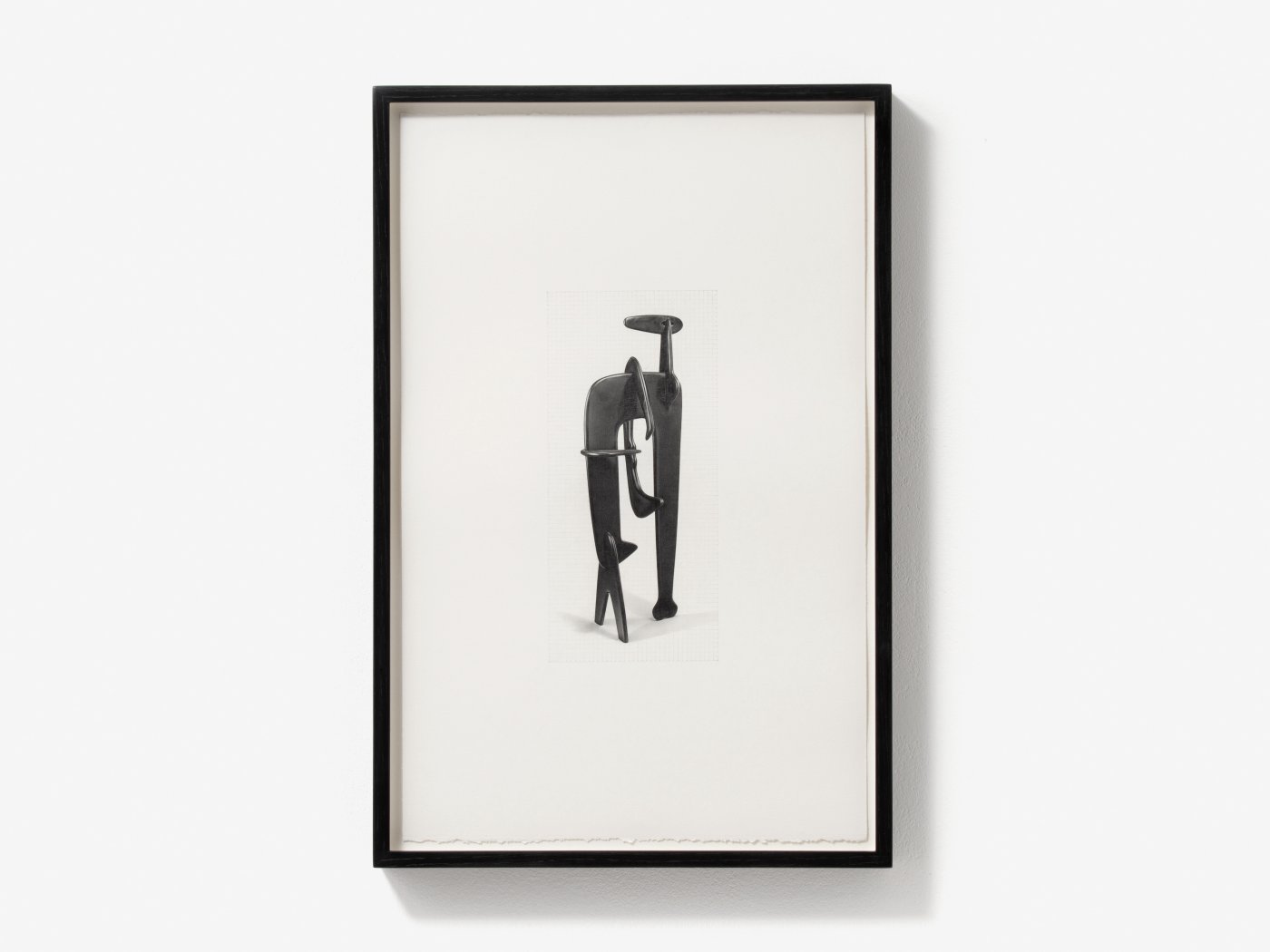 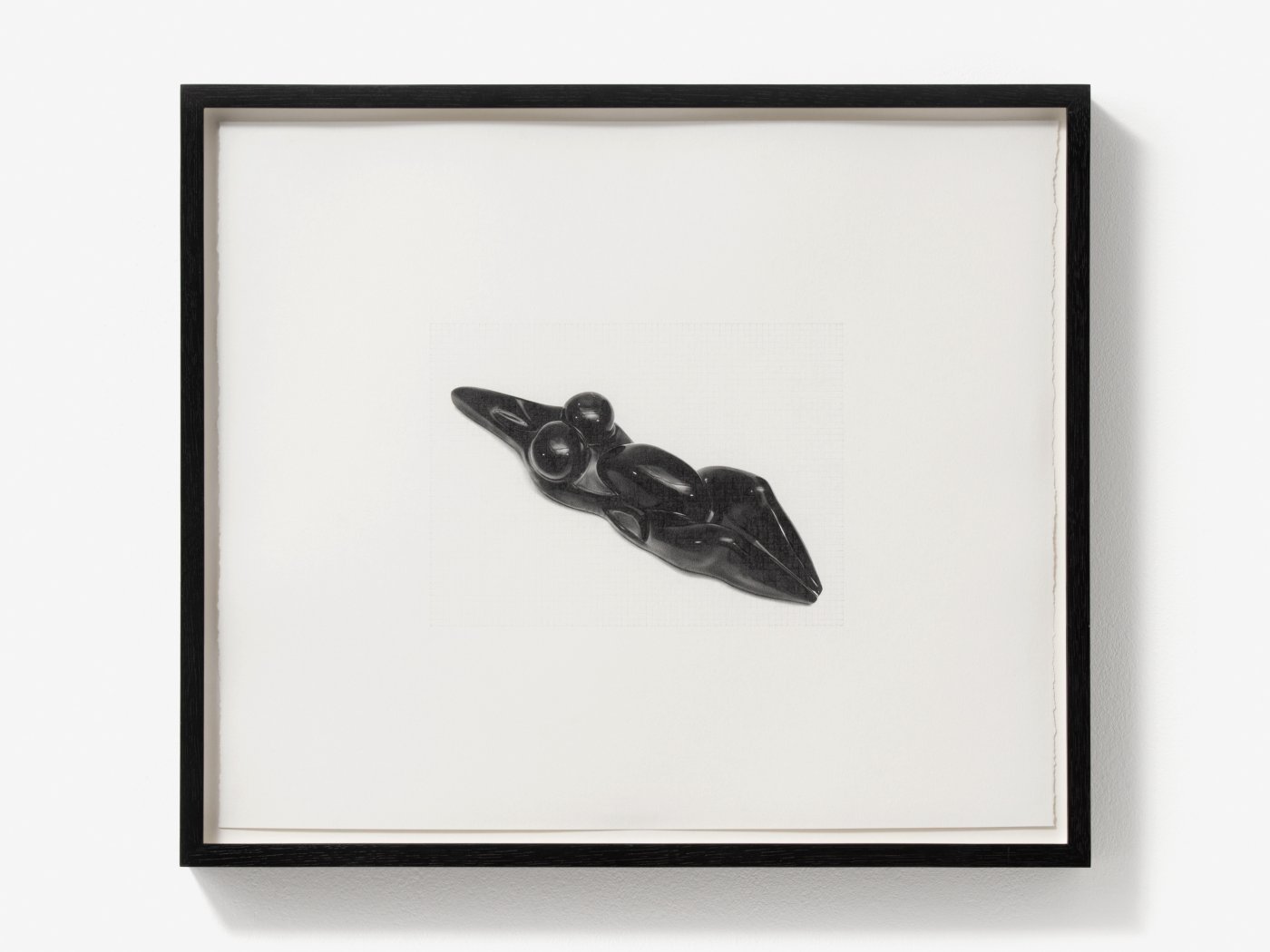 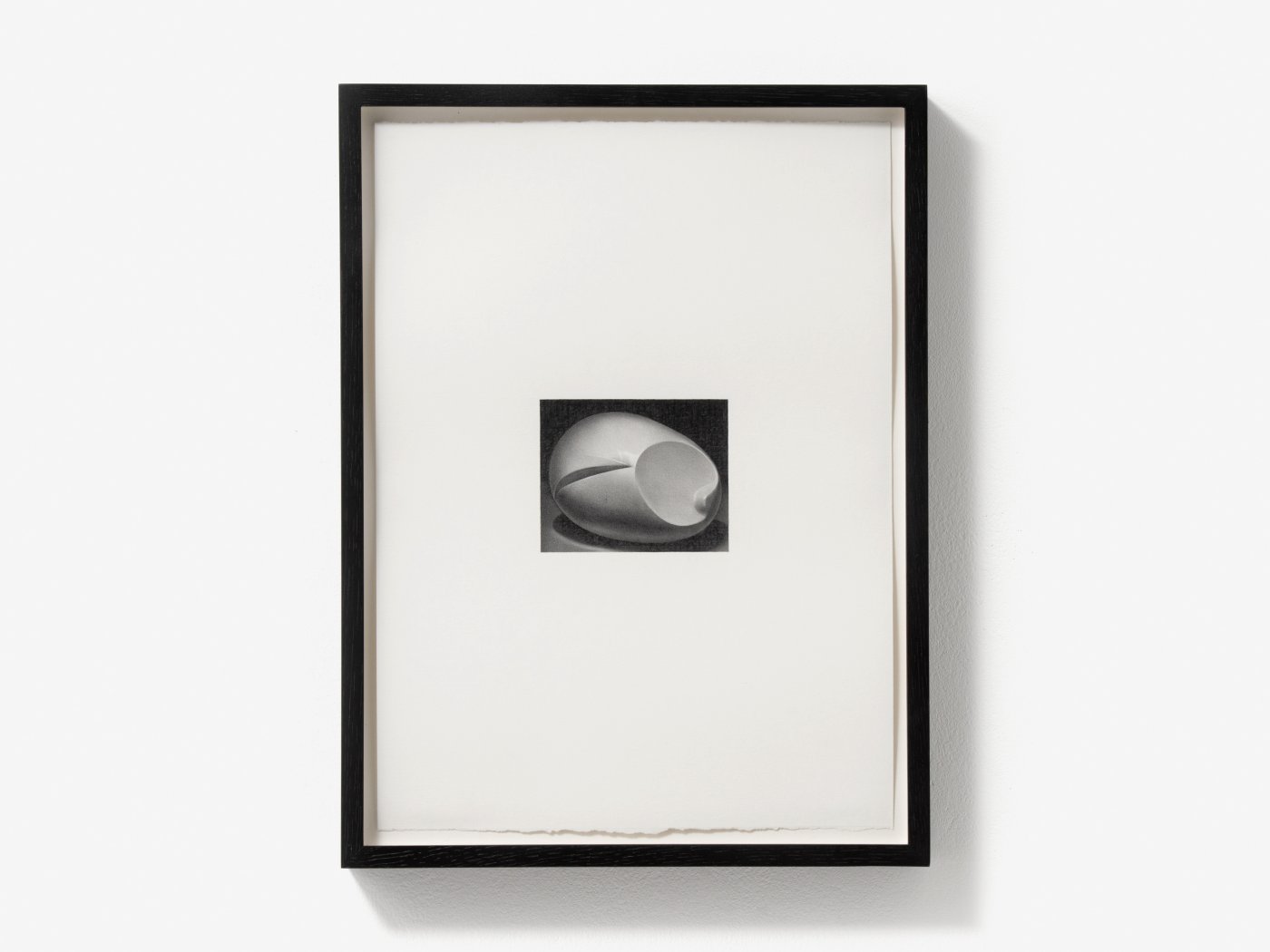 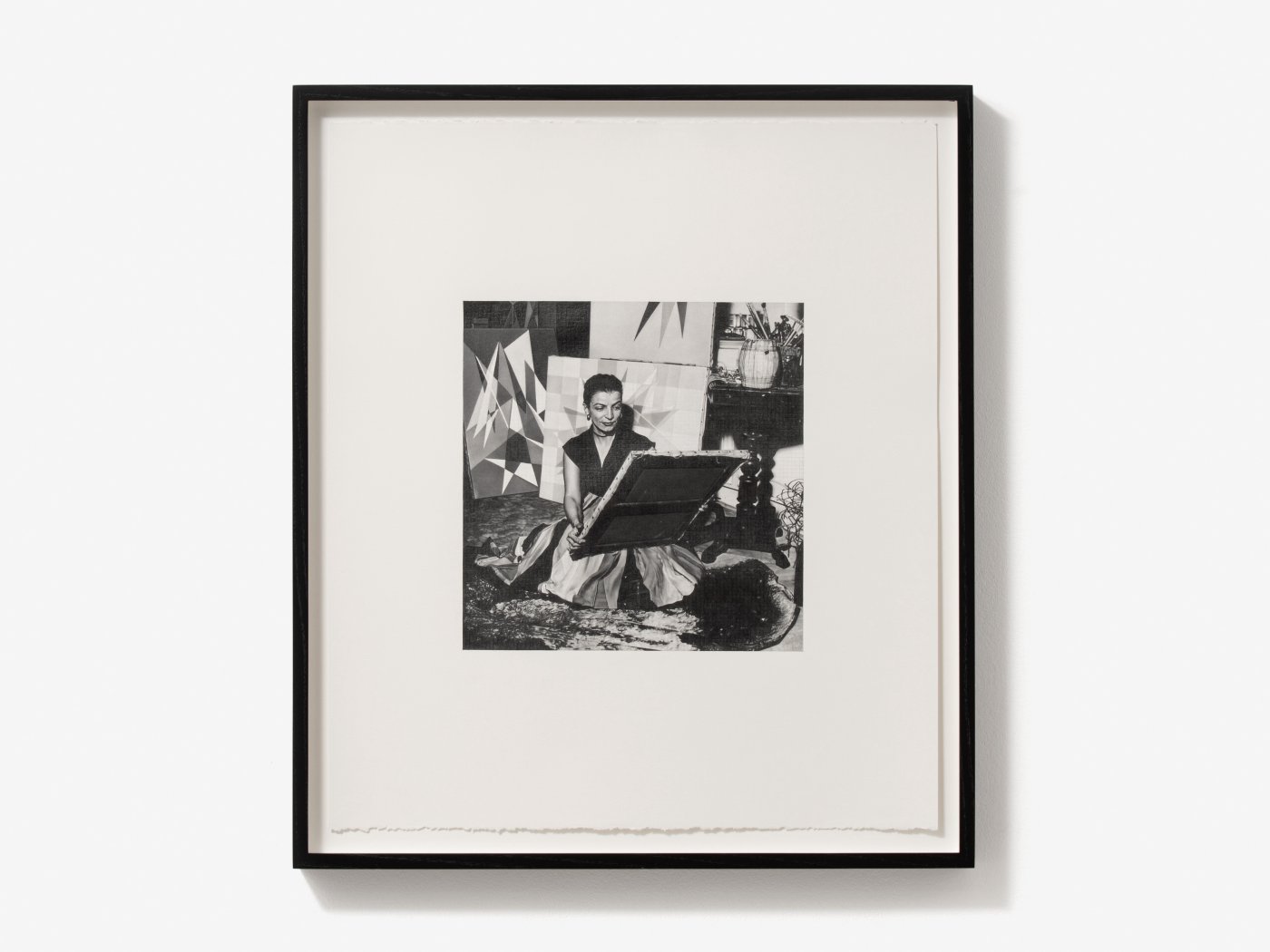 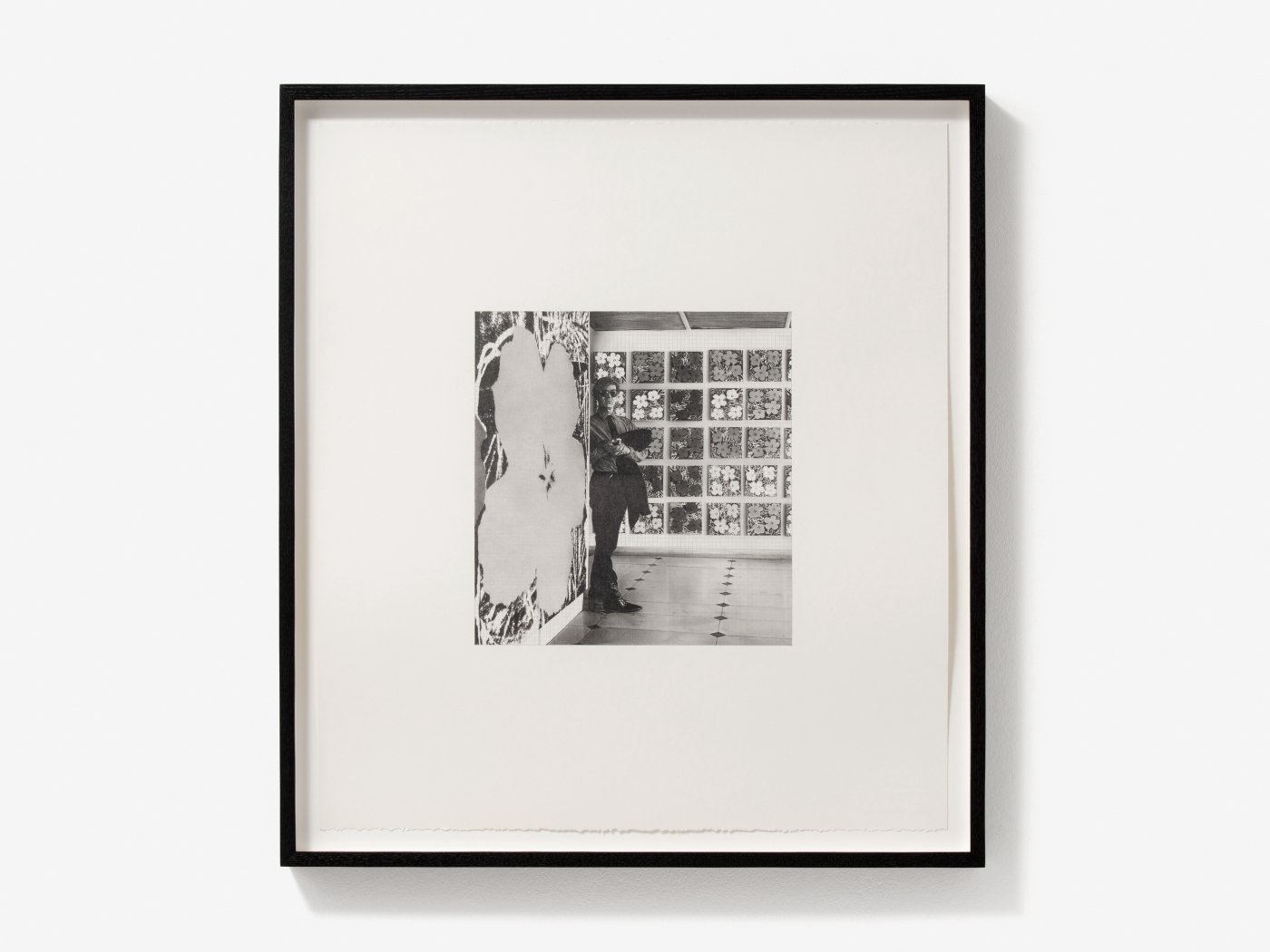 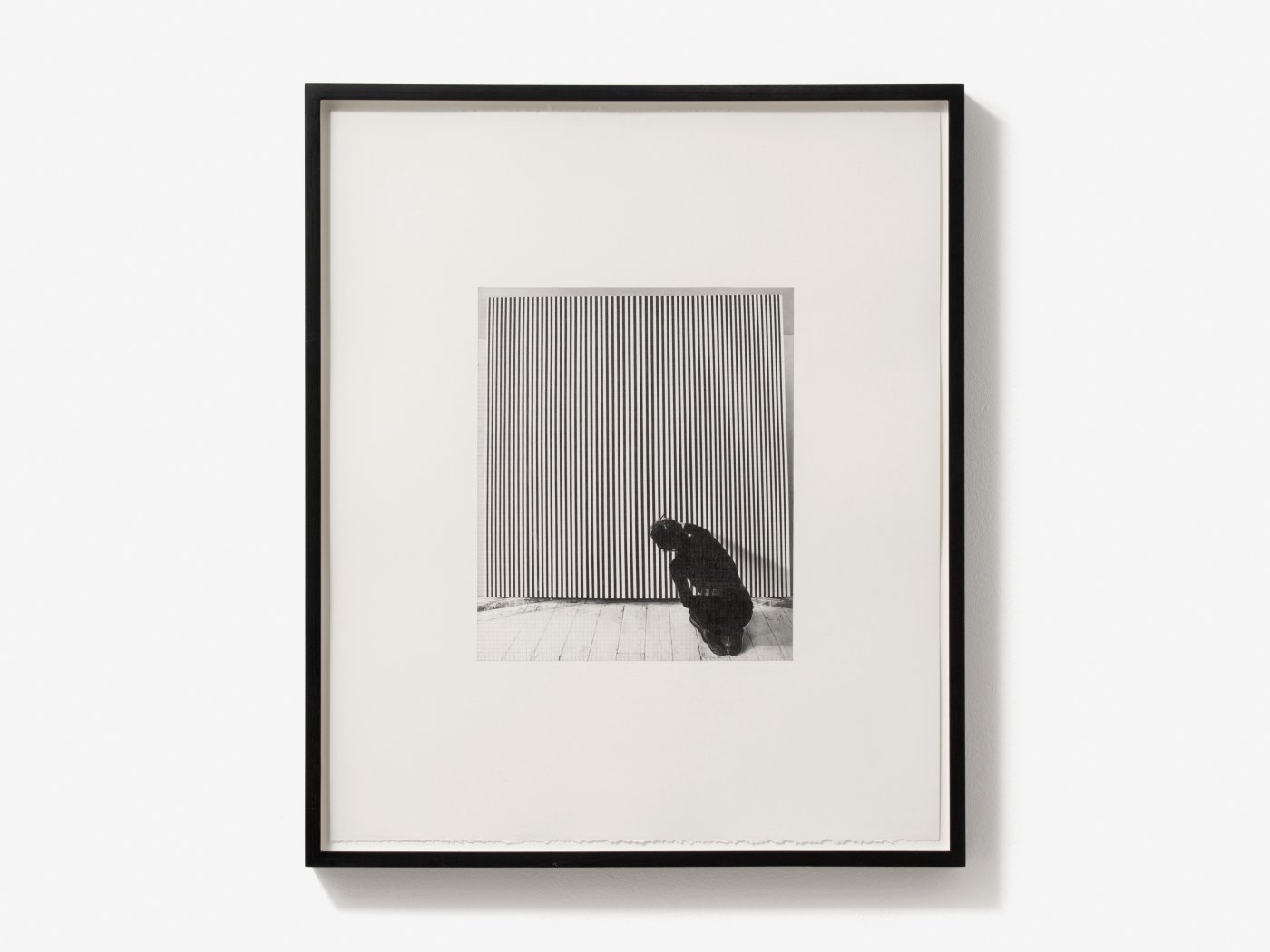 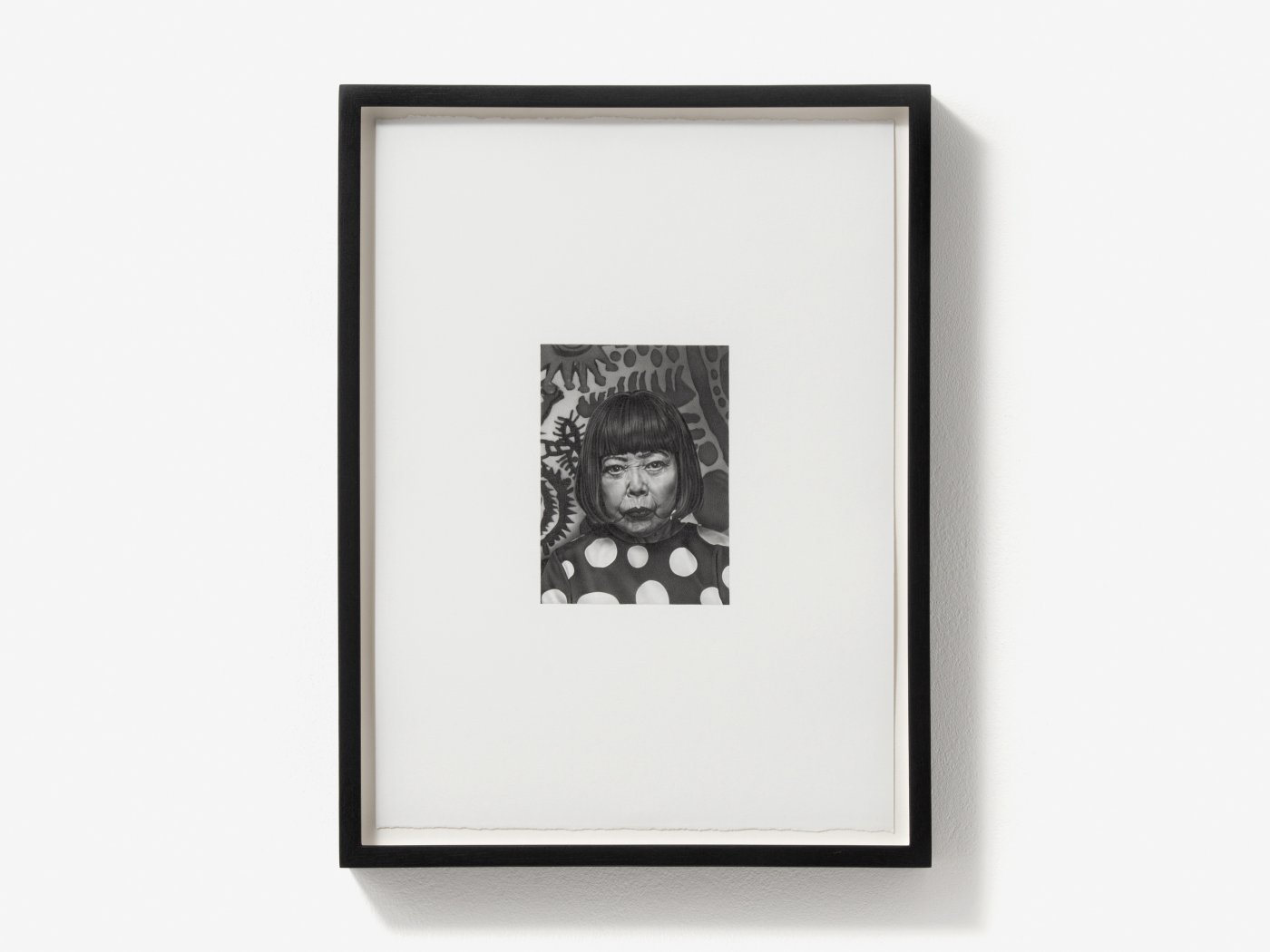 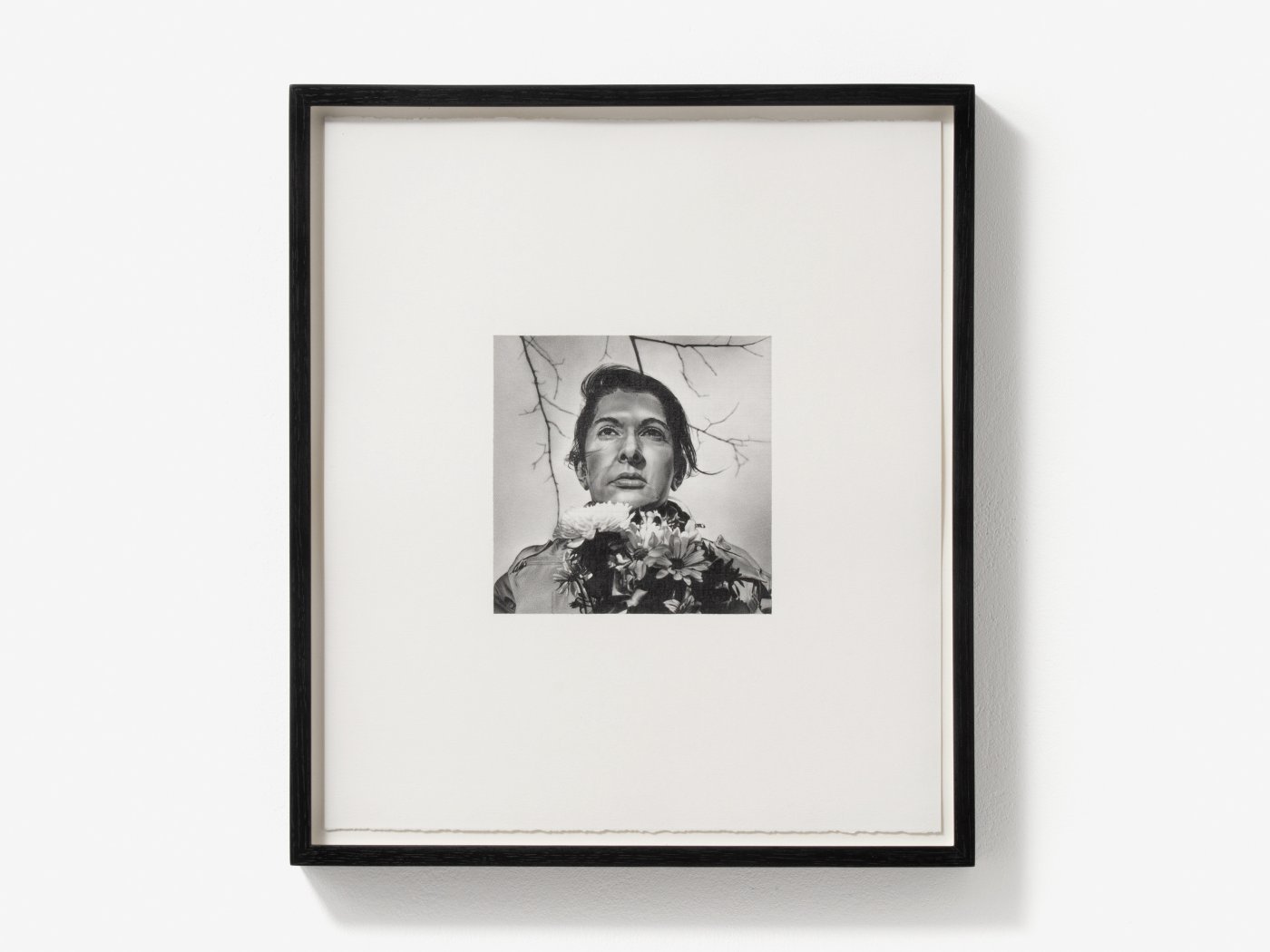 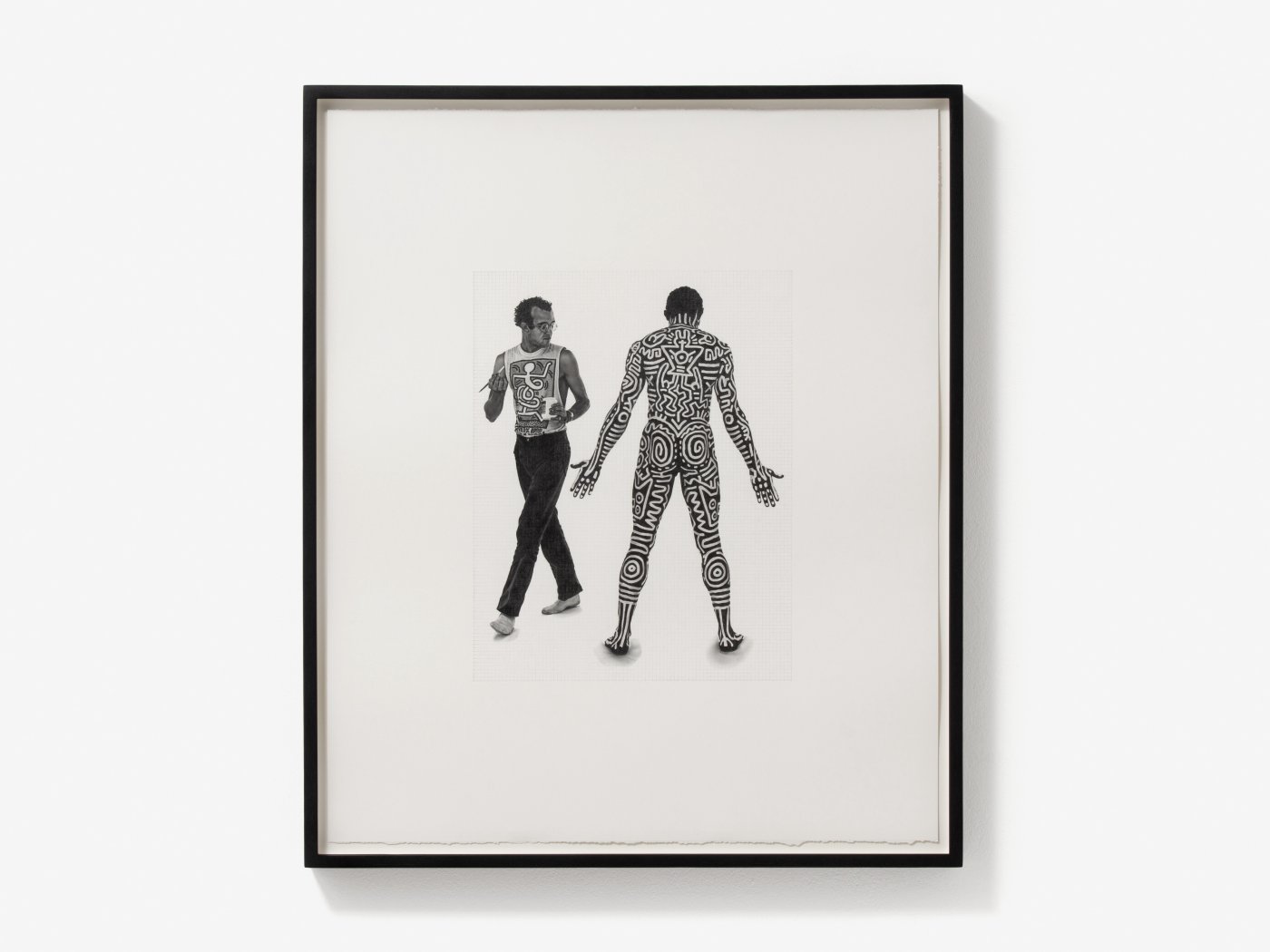 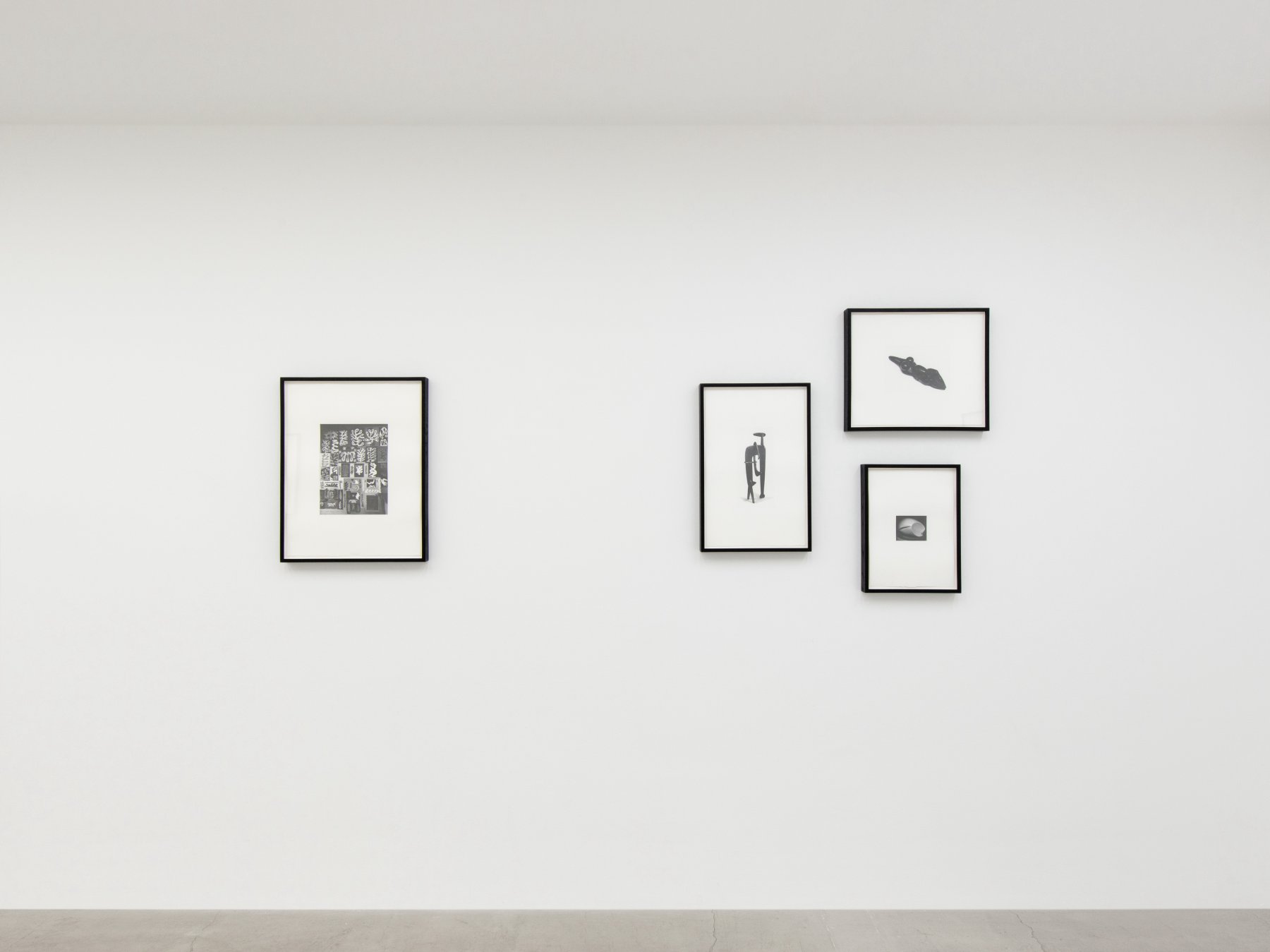 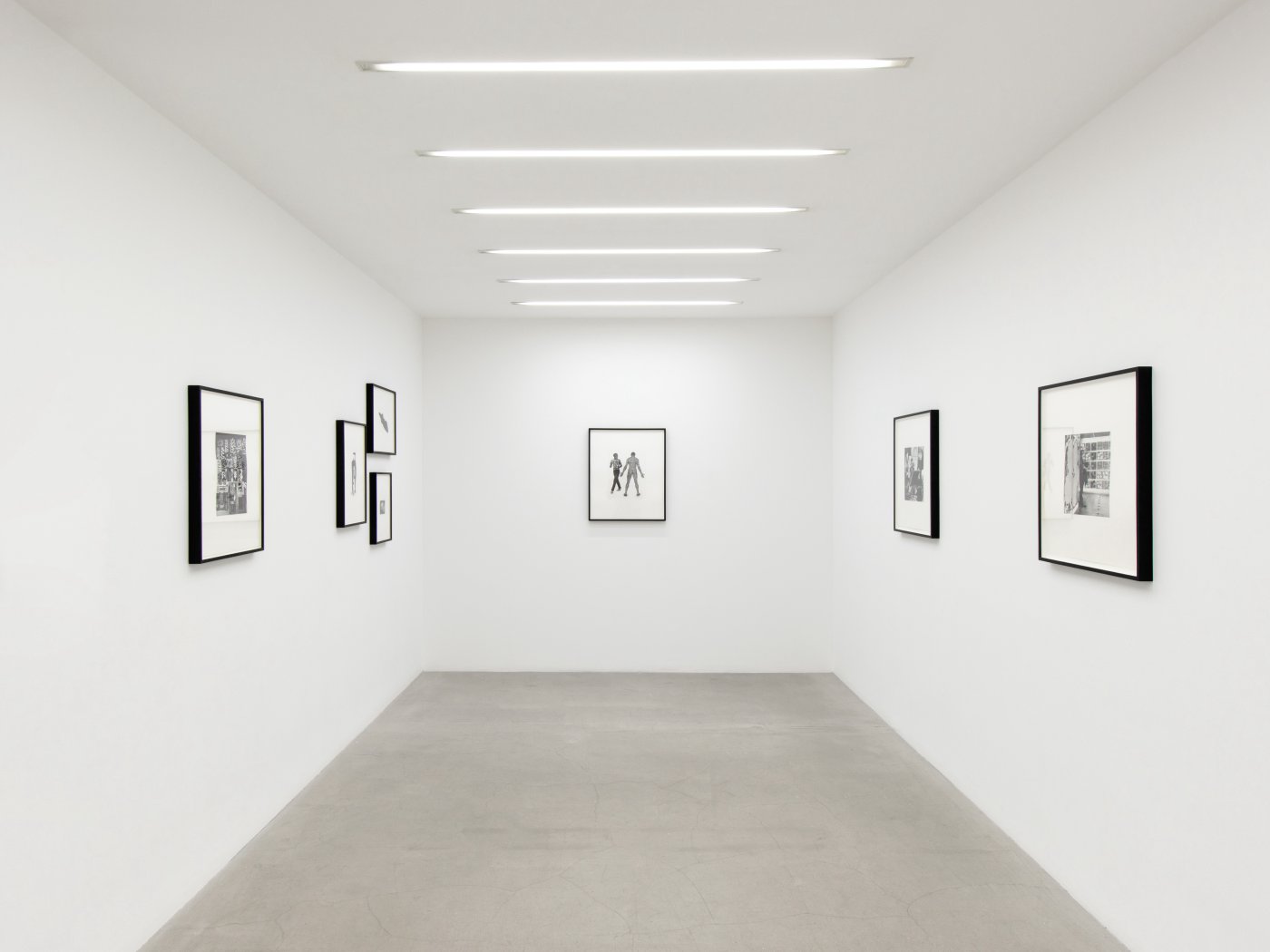 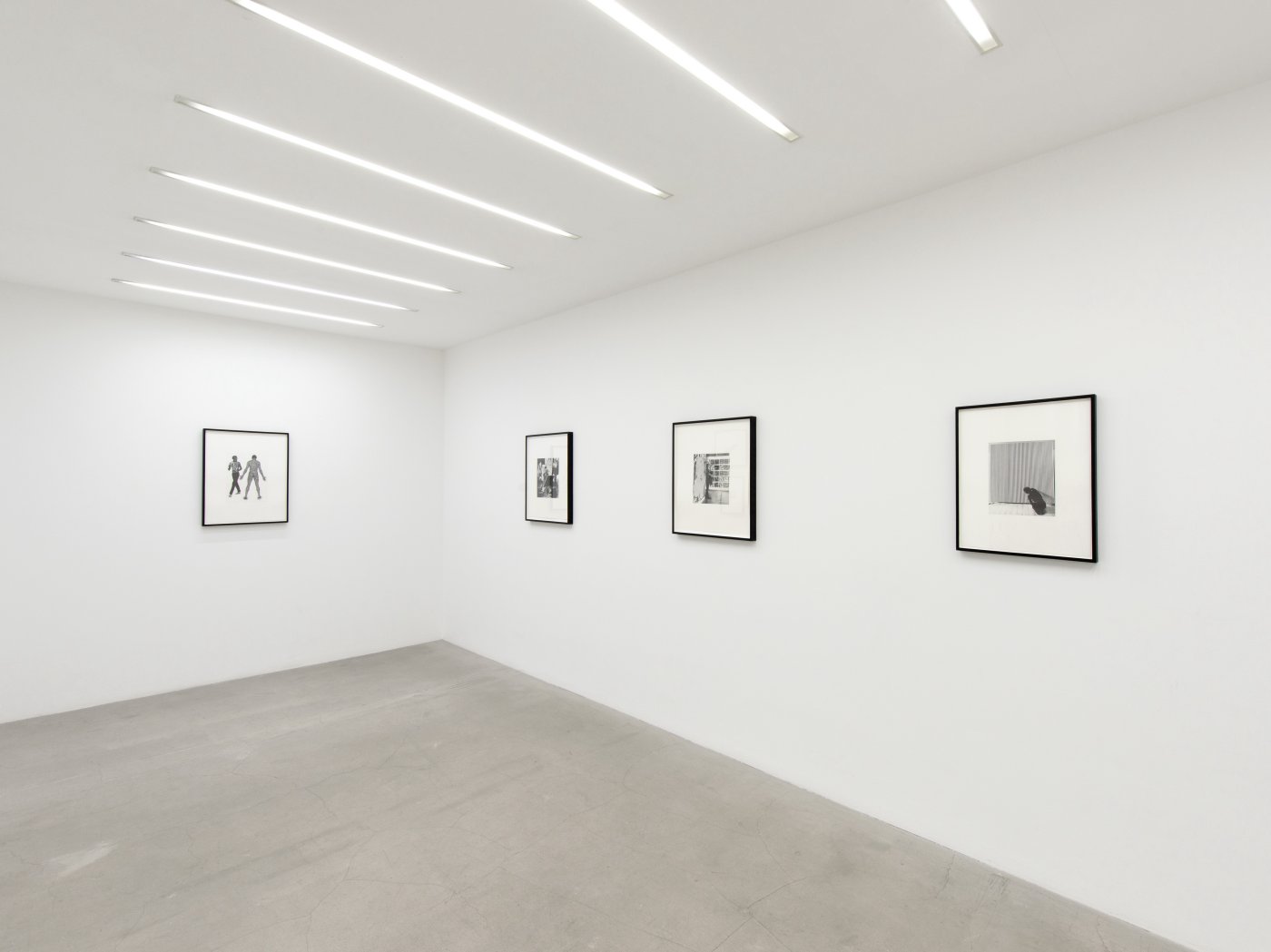 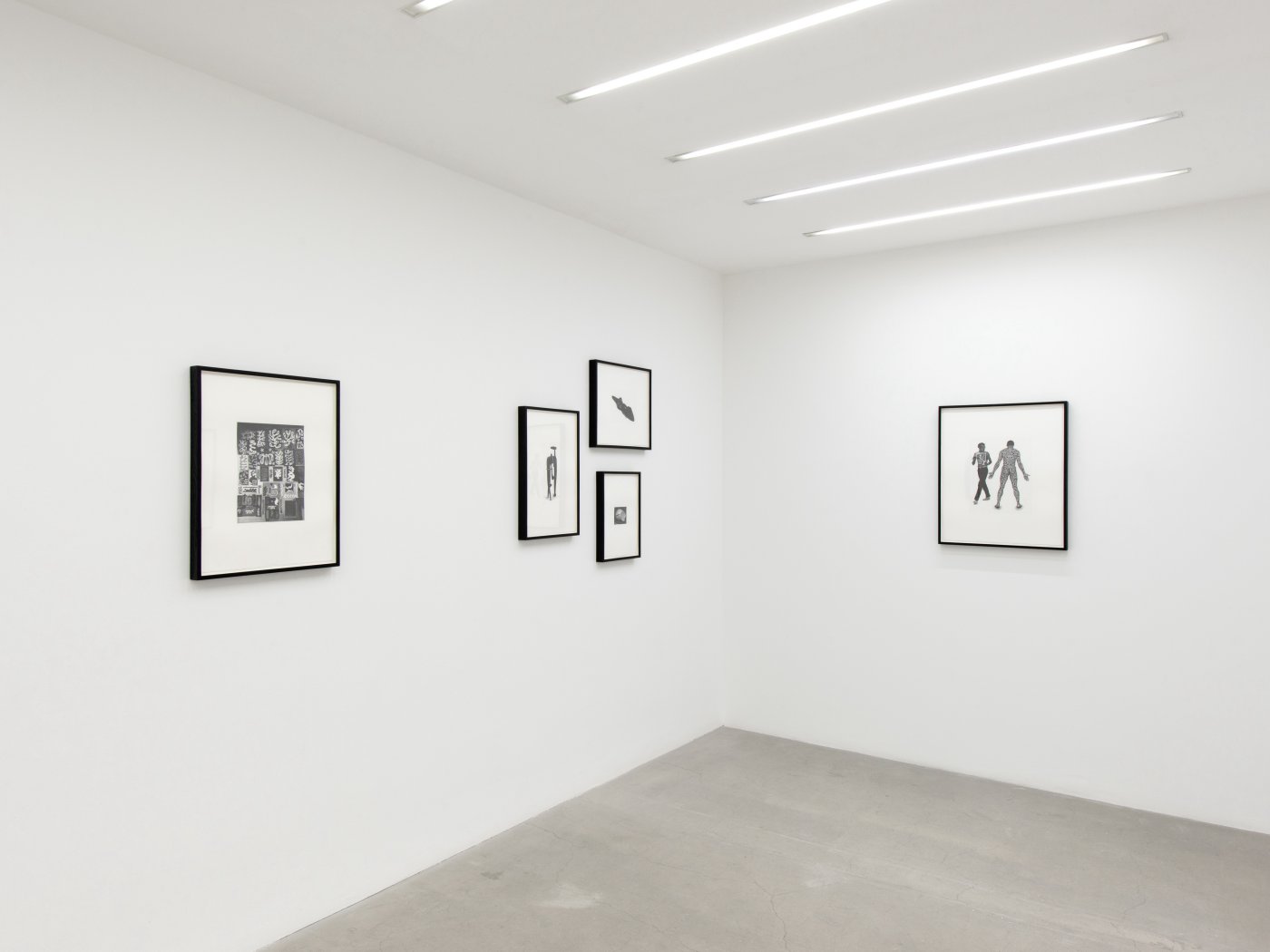 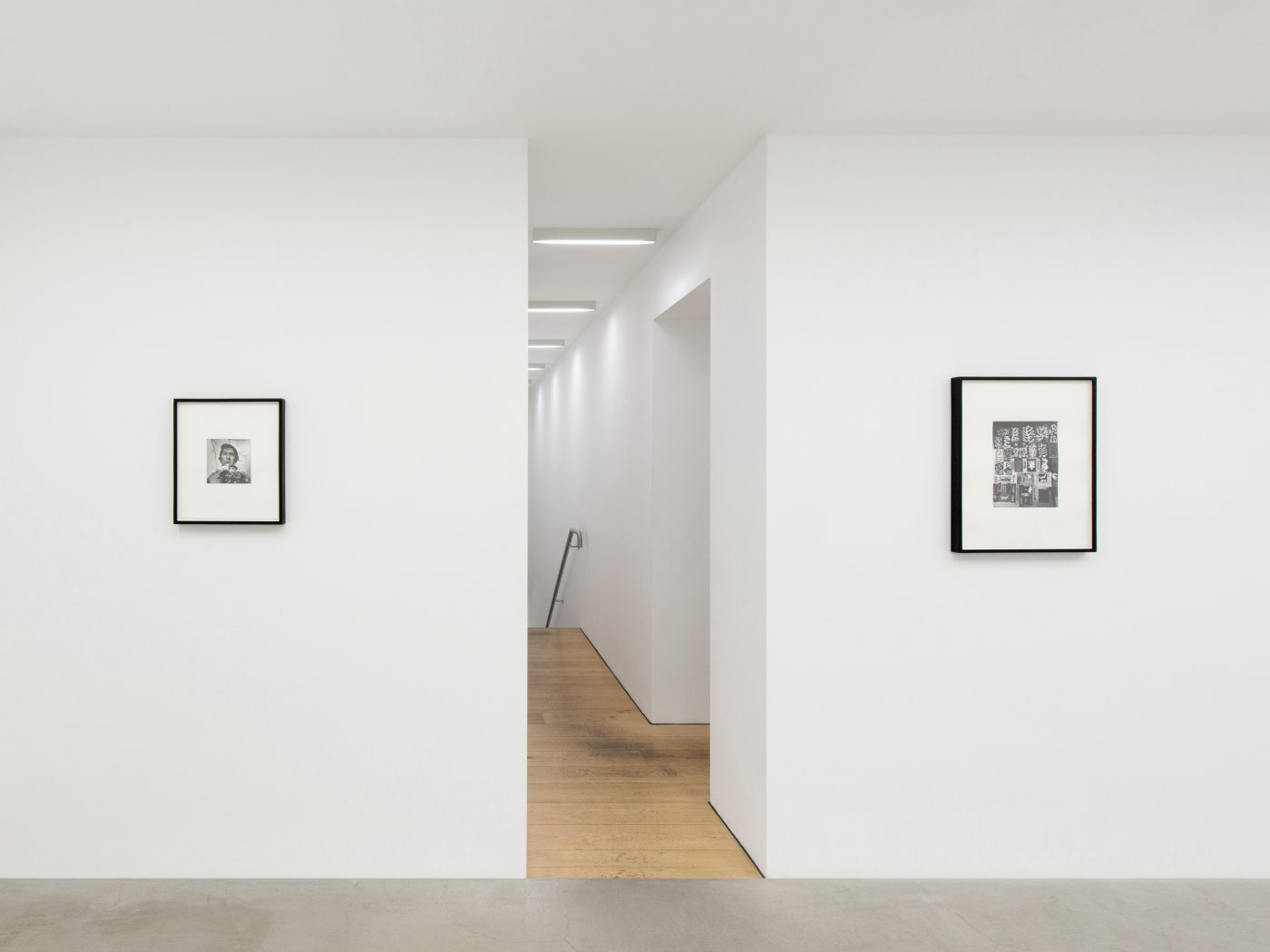 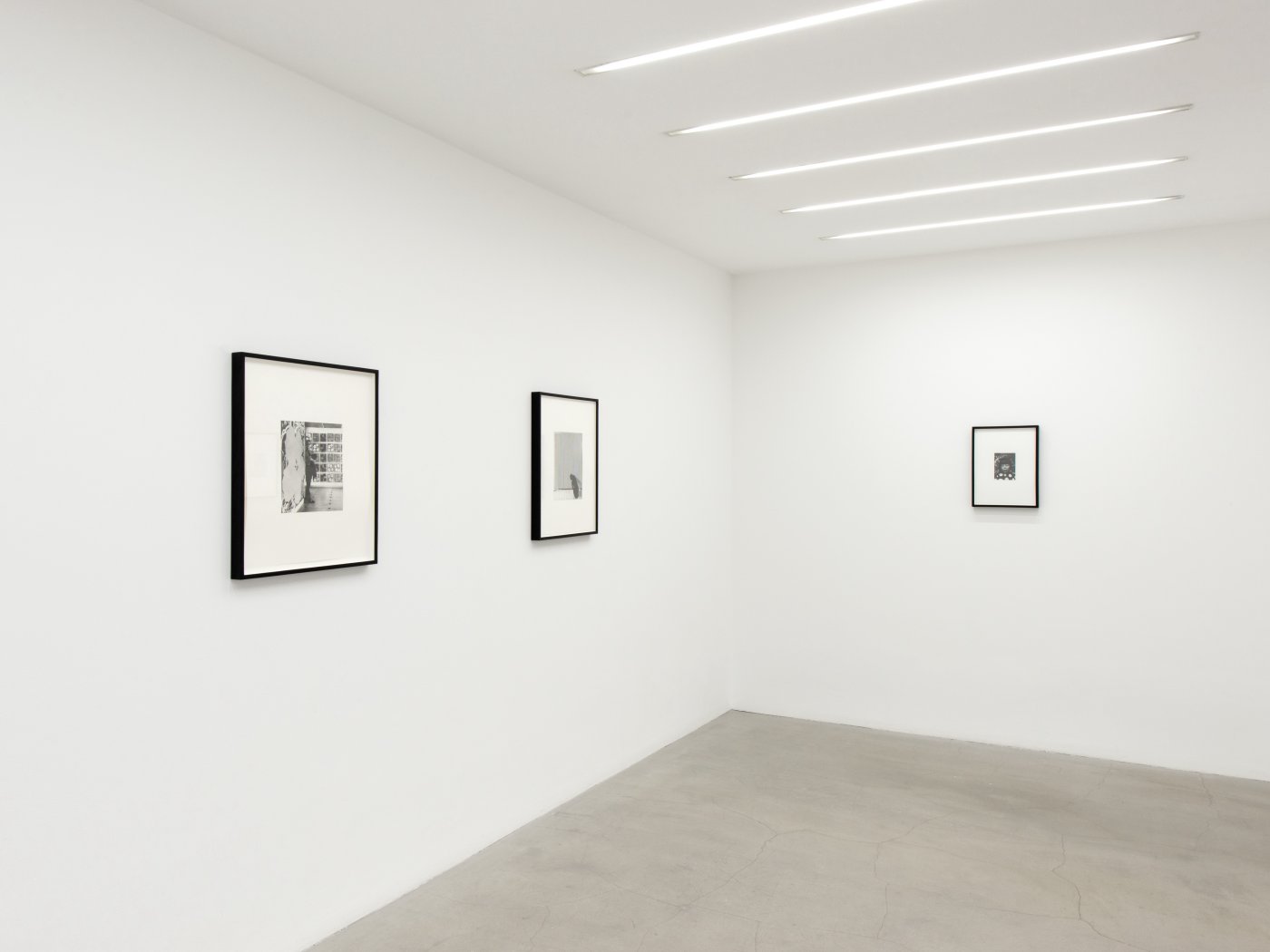 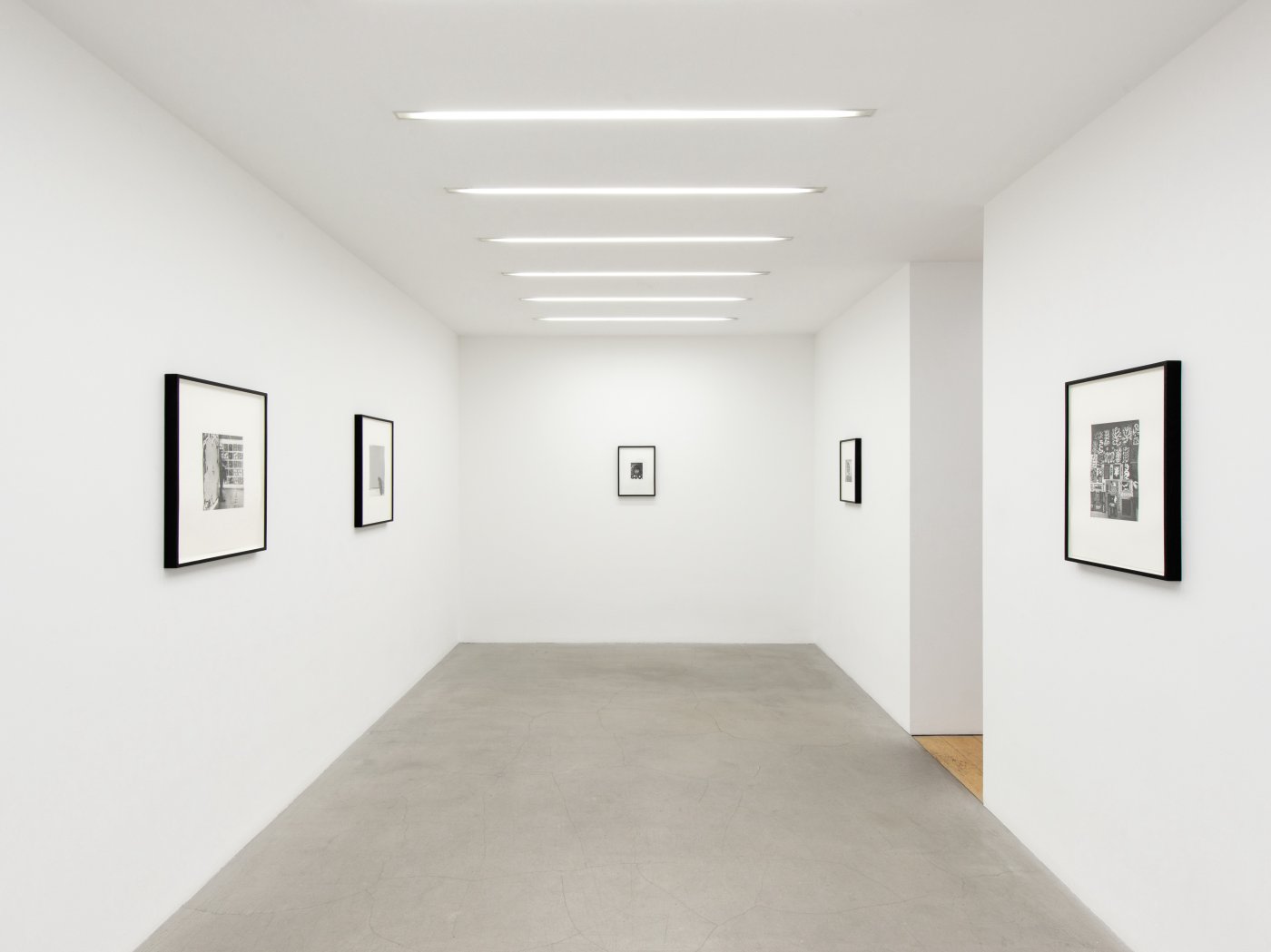 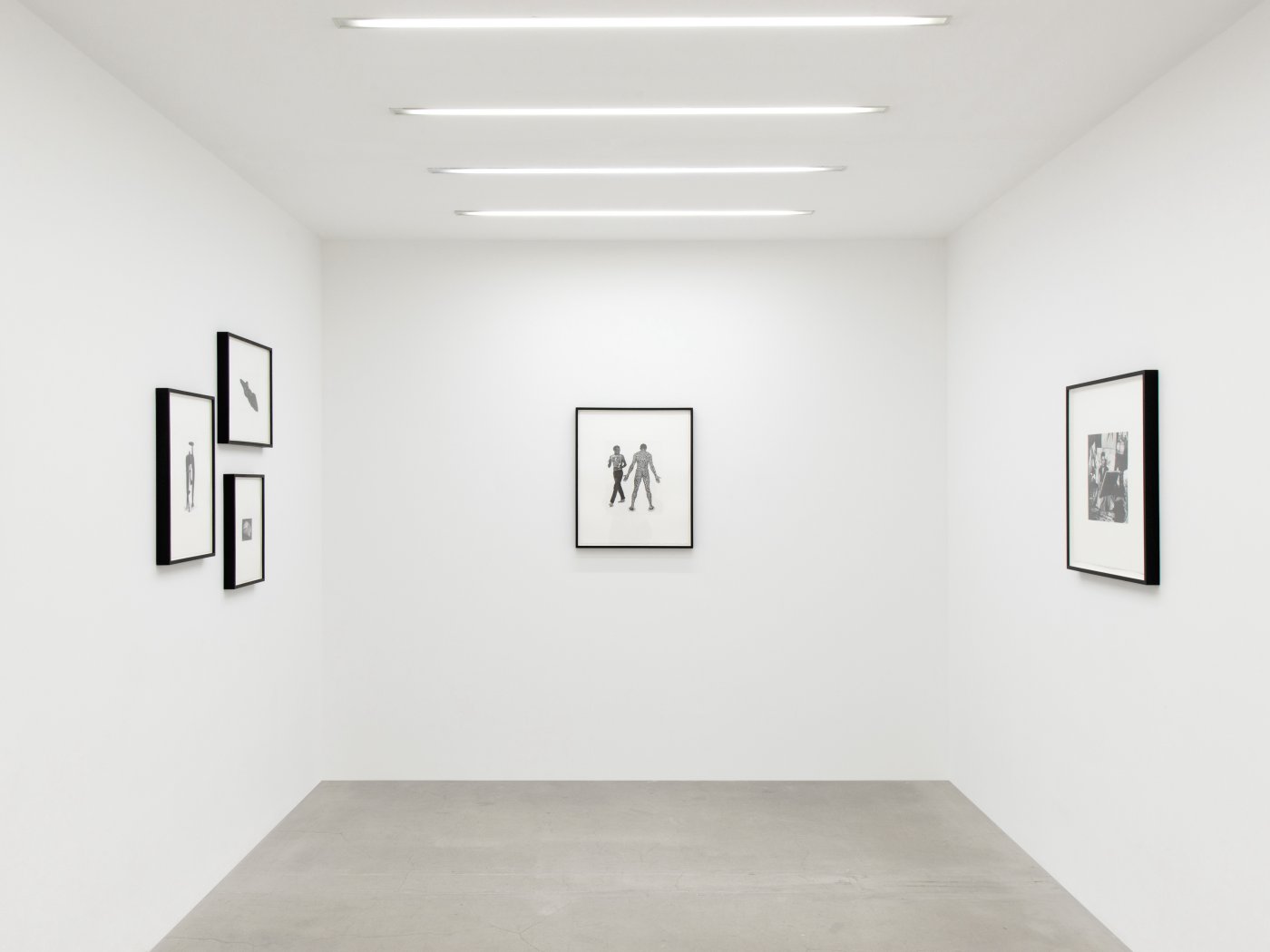 There is an assumption that we are our own people: that life is a protracted exercise in self-determination. Our decisions are our own; our ethics, our own; our aesthetic preferences, the culmination of years of autonomous deliberation. But all is influence, all is imitation. Unless one pursues a truly ascetic existence, the present – and, by association, the future that it foreshadows – is but a continuous reinterpretation of the past. The events, experiences and innumerable creative gestures of bygone eras are preserved in the workings of the present day. ‘Je est un autre’, wrote Arthur Rimbaud in his letters, a phrase that lives on via two common translations: ‘I is someone else’; ‘I is another’.

Dan Fischer is forthcoming about his indebtedness to art historical originators. For over two decades, the New York-based artist has used graphite to meticulously reproduce photographs of iconic artworks or the luminaries who brought them to fruition. Having settled upon a photograph – on this occasion, Isamu Noguchi’s Figure (1945) or Constantin Brâncuși’s The Newborn (1915); Marina Abramović gazing imperiously from a bouquet of white flowers – Fischer photocopies the image and overlays it with a 1/8” grid. From here, he sets about reproducing each individual cell, a process that culminates in a dense, scrupulously rendered composition in deep tones and near-devotional detail. ‘The grid allows me the pleasure of getting lost in the details of my favourite imagery’, notes Fischer, ‘it takes me on a journey into the cracks and crevices’.

Fischer’s dedicated practice of what he terms ‘Xerox realism’ asks a question of the very act of reproduction, something that was most visibly challenged by the revered ‘Pictures Generation’ of the 1970s and 80s. In an era defined by the exponential growth of consumerism and the proliferation of high-budget advertising, the photographic readymades of such artists as Jack Goldstein, Sherrie Levine, Richard Prince and Cindy Sherman were coded with sharp critiques of hyper-capitalism, media culture and mass production. As critic Douglas Crimp lay forth in his celebrated 1976 essay, ‘Pictures’, which lay the foundations for an exhibition of the same title that Crimp organised at Artists Space, New York, in 1977: ‘We are not in search of origins, but of structures of signification: underneath each picture there is always another picture.’

But while Fischer’s work is engaged with the processes of quotation and retelling, the manner in which original narratives disseminate and develop via facsimiles, there is a notable deviation between his delicate graphites and the cold appropriations of his forebears. Fischer makes no attempt to conceal his own involvement in the (re)construction of these images. Moreover, his reproductions are not born from scepticism but deep appreciation. There is a gentleness to the manner in which Fischer feels compelled to deconstruct these compositions and reimagine them as abstract squares, only to build them into the world once more. It is a desire to embody, to pay tribute, to know an image in intimate detail. ‘I feel that I’m actually keeping up the flow of reproduction, the idea of mass production’, the artist once wrote. ‘But maybe I can make this idea a little less cold, a little more human maybe. (There is my hand, in the drawing, will you shake it?)’

What if we meet this prompt in the affirmative? What if we take the artist’s hand and learn through his fastidious, reverential creative process? Fischer’s work is at once a highly personal celebration of external influence (‘I is someone else’; ‘I is another’) and a reinvestment in the importance of paying attention to the innumerable details of the world – to the oft-overlooked minutiae from which larger pictures are built. ‘Part of the job of being an artist in “today’s world”, Fischer writes in a collection of papers that he began at Alfred University: ‘slow it down. Approach from a different angle, heightened sense of observation, advanced skill, acute focus and reflection.’ He concludes, with such tenderness: ‘Be in love.’