Halsey McKay Gallery presents Windows, a solo exhibition by Denise Kupferschmidt. In Windows, her fifth solo show with the gallery, Denise Kupferschmidt uses the morphing light and repeated geometric forms of her urban landscape to present a colorful evocation of the passage of time. 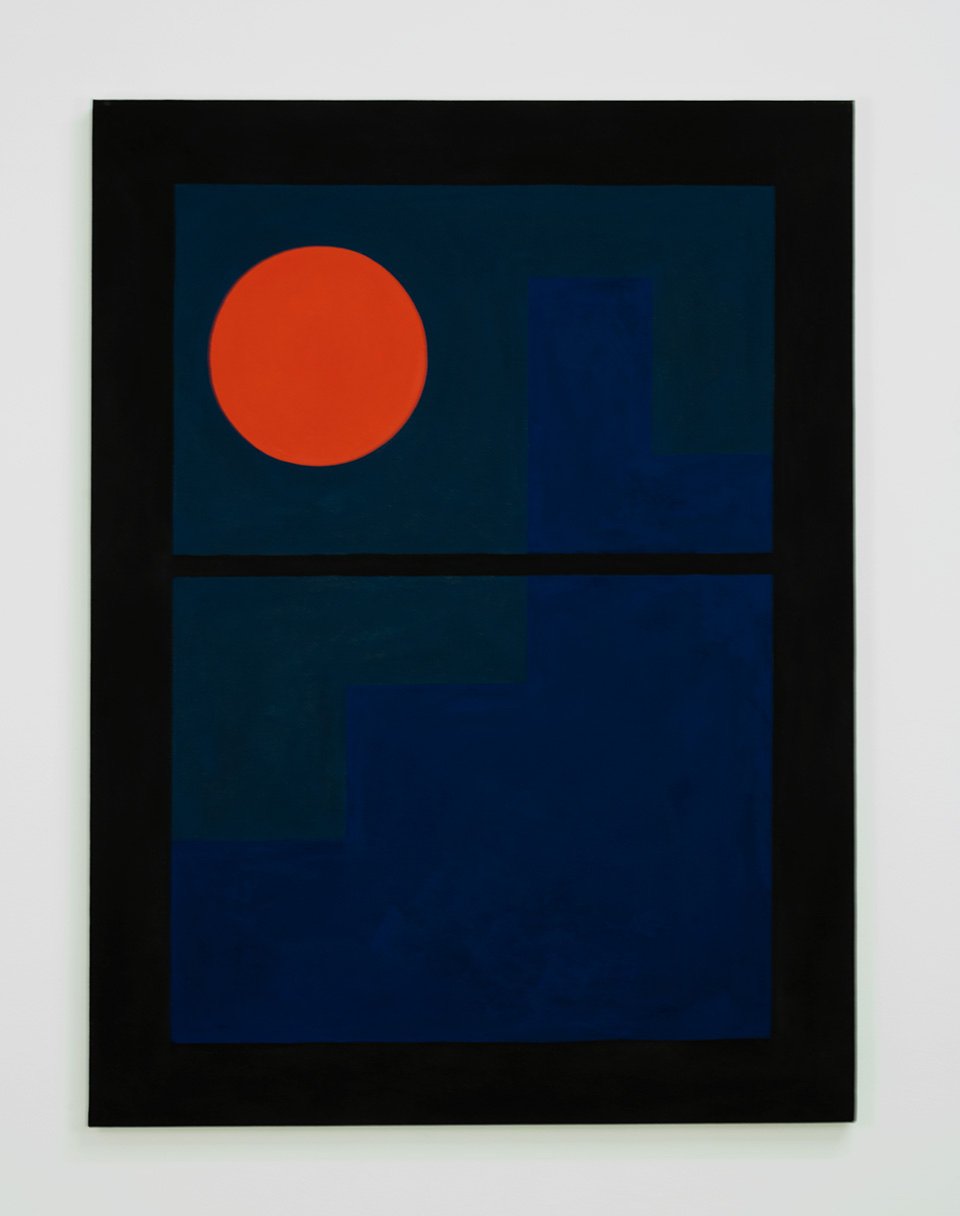 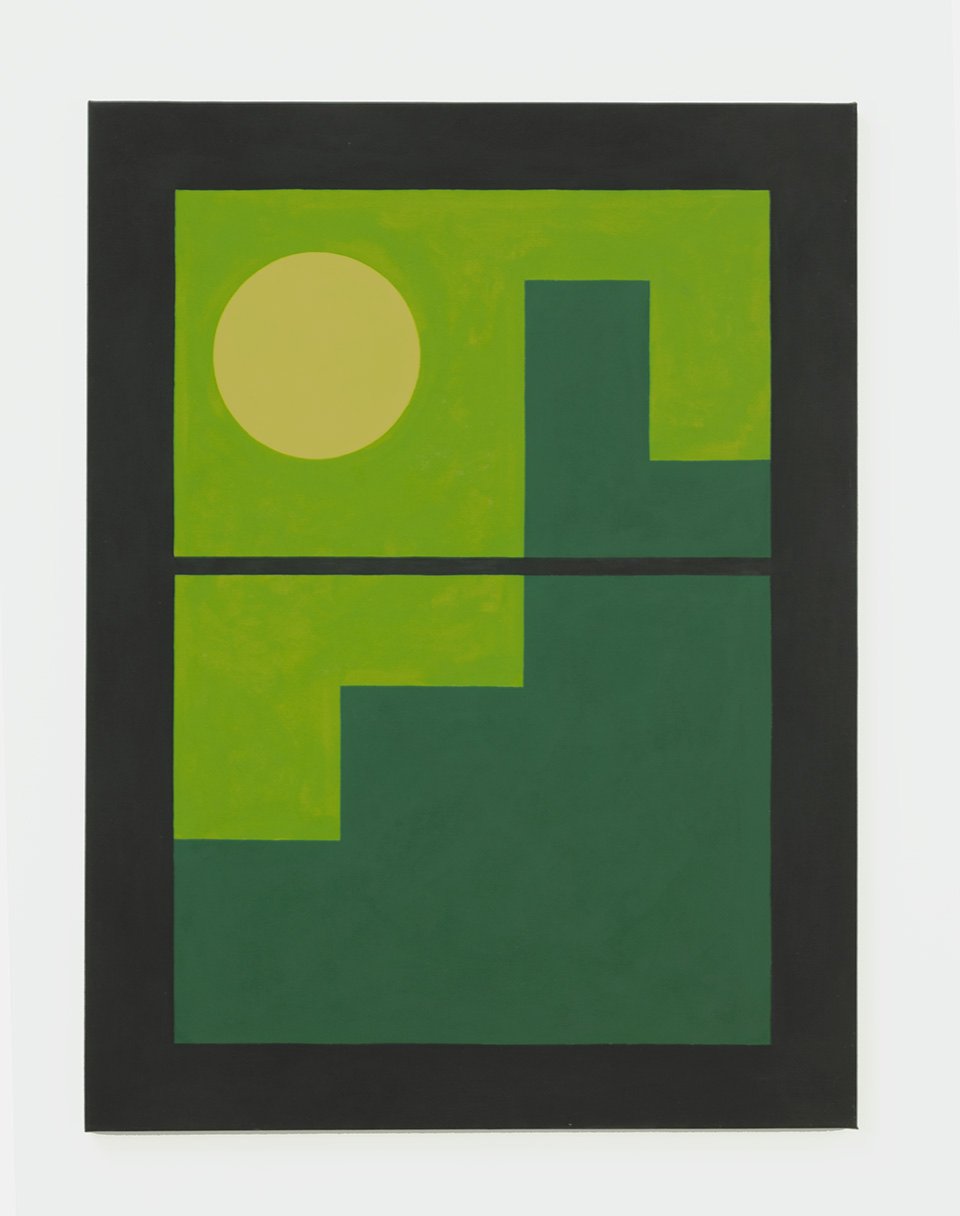 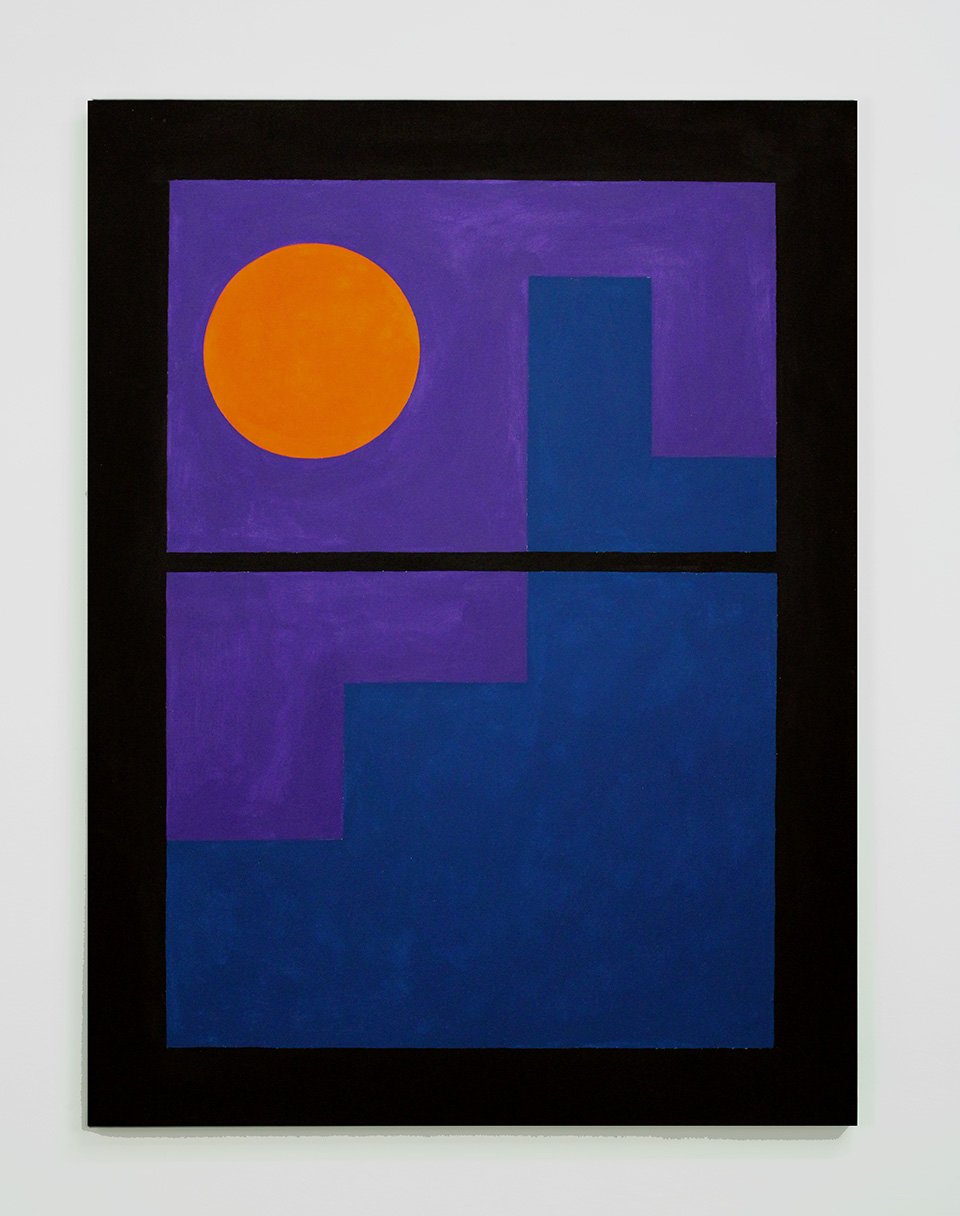 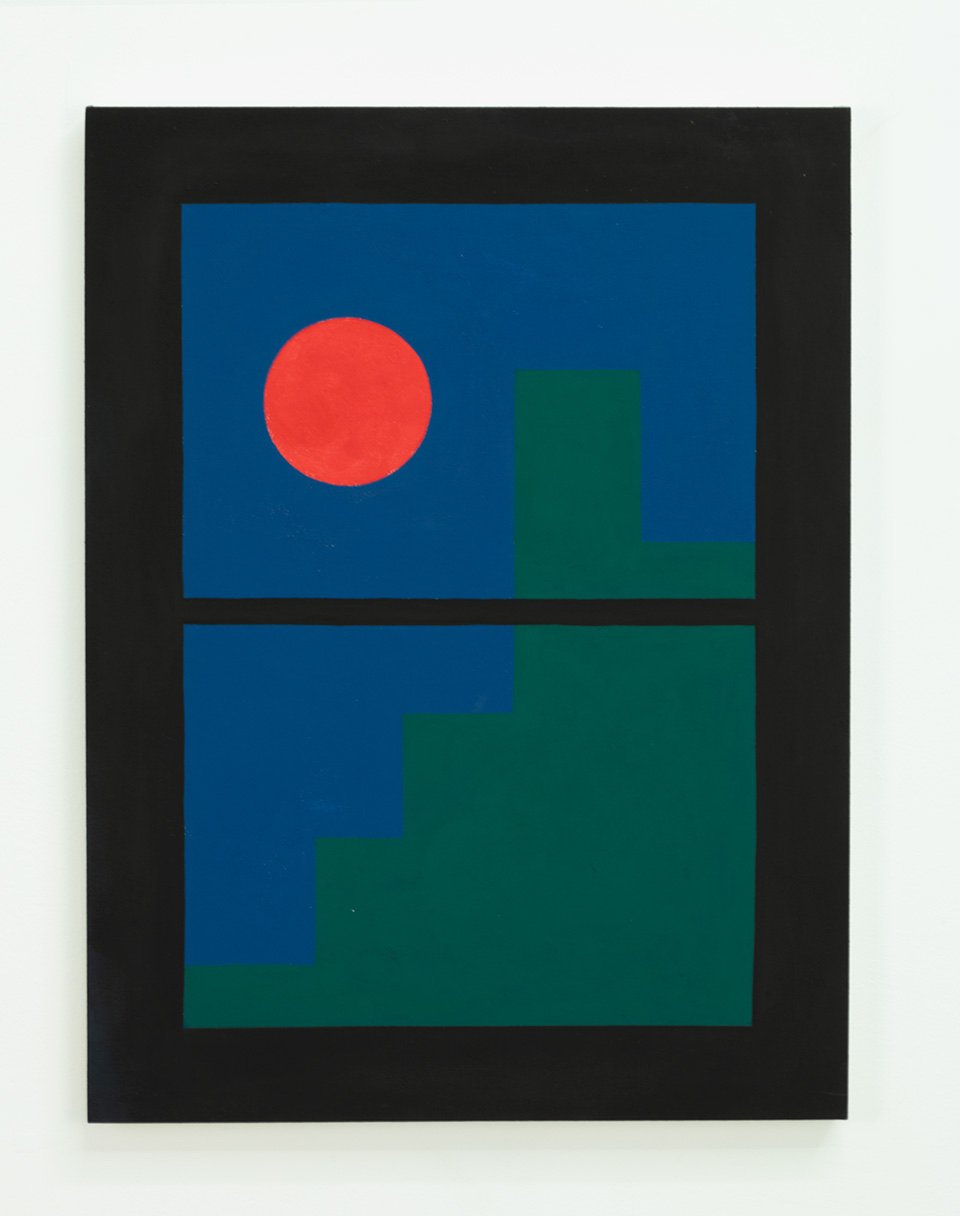 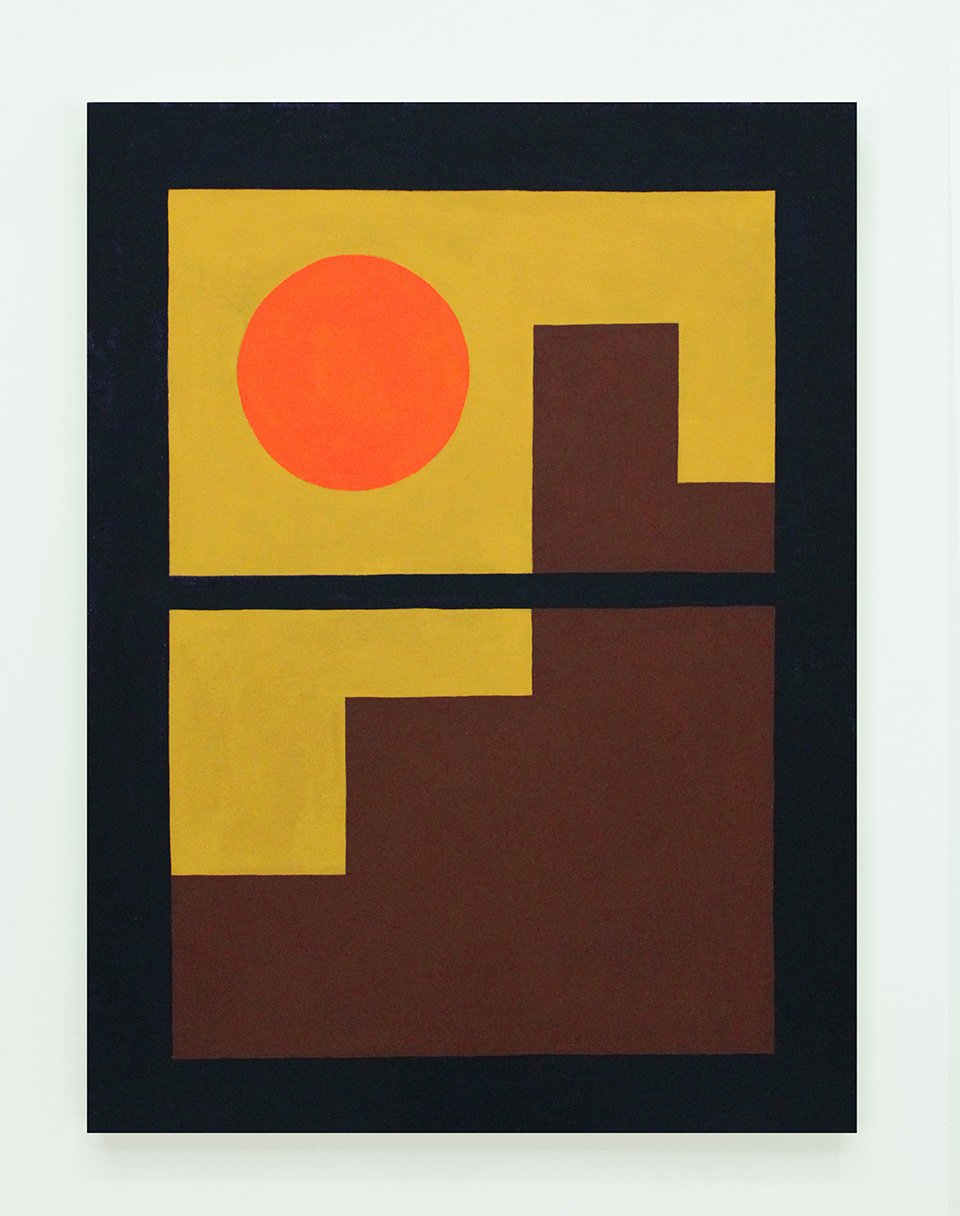 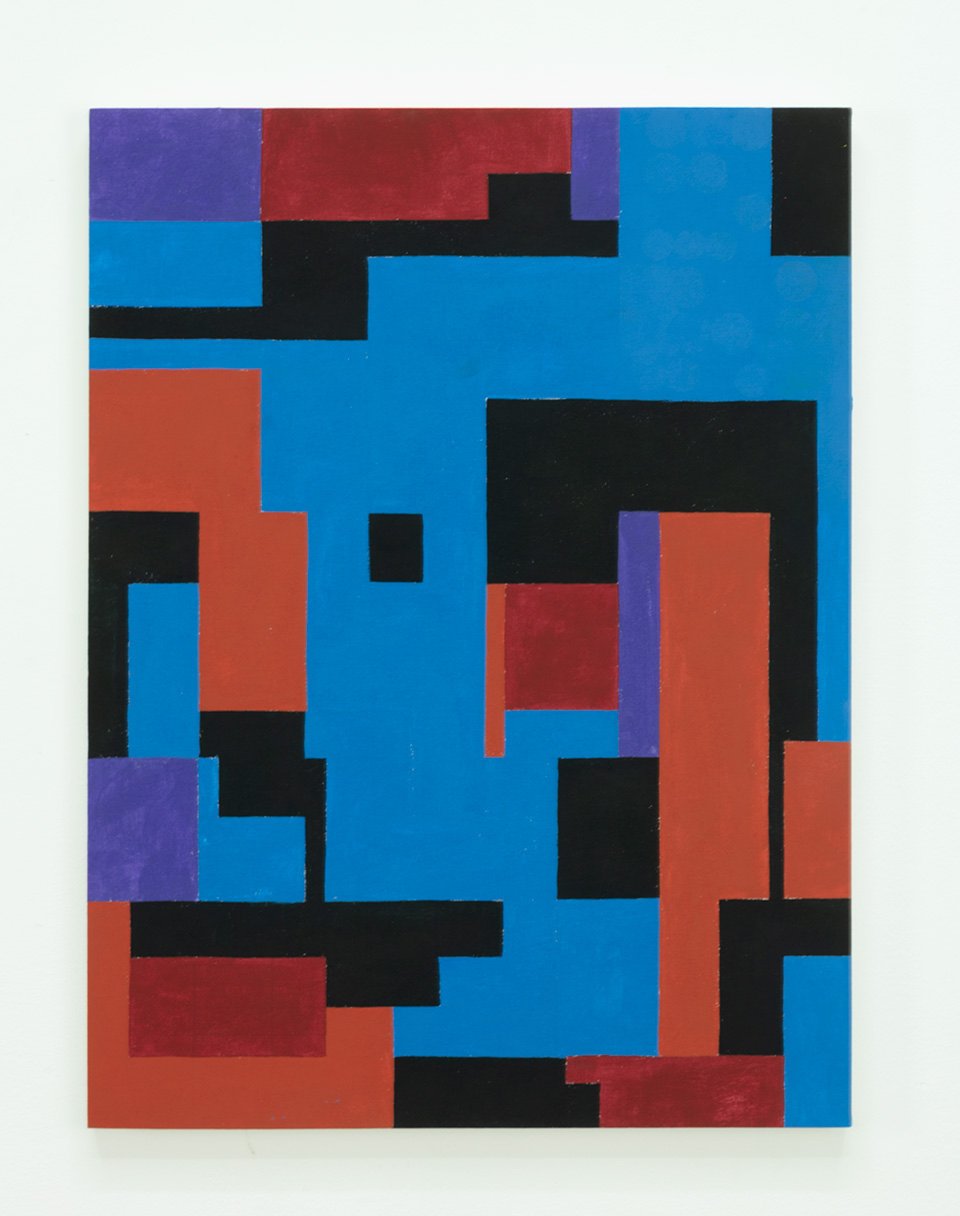 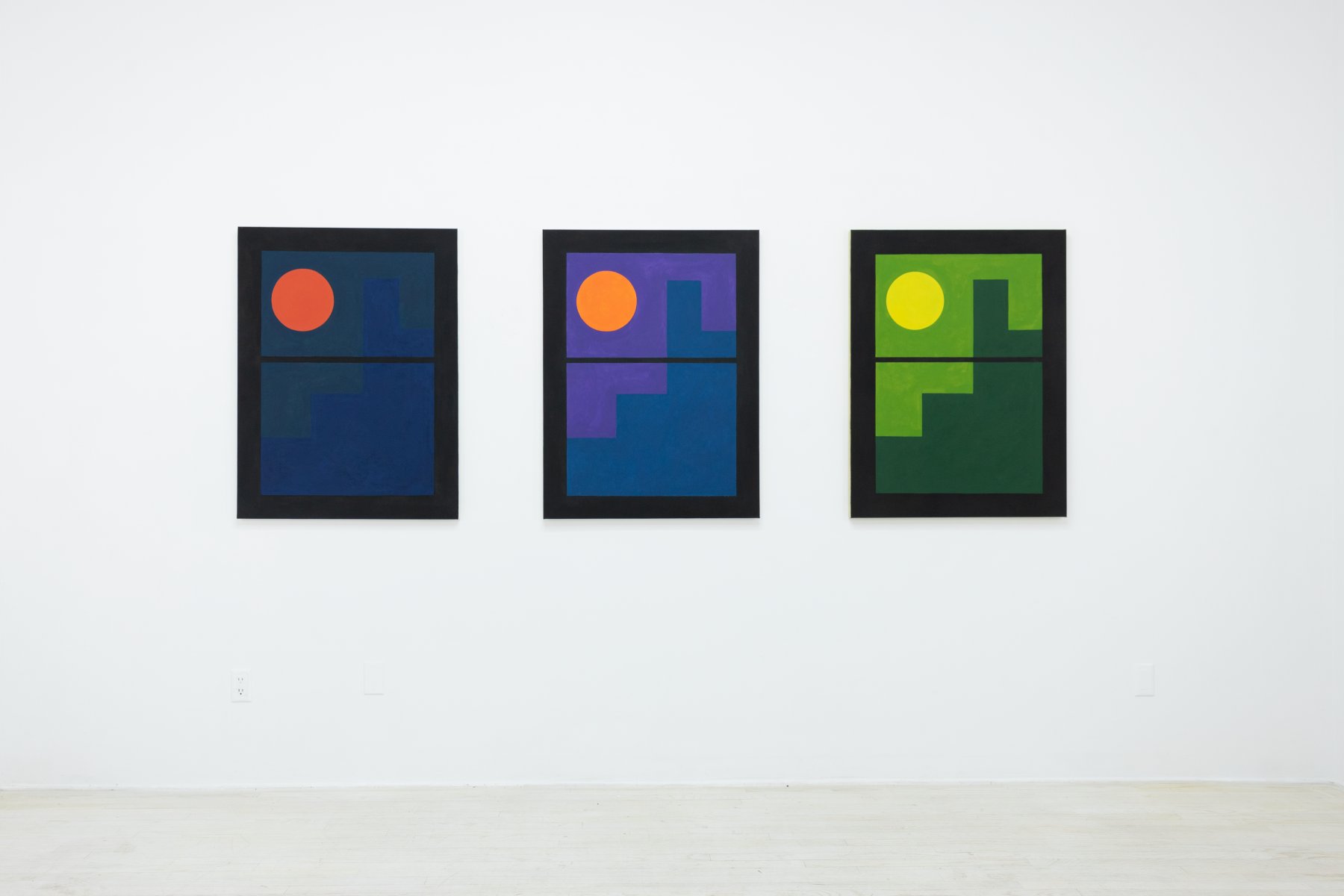 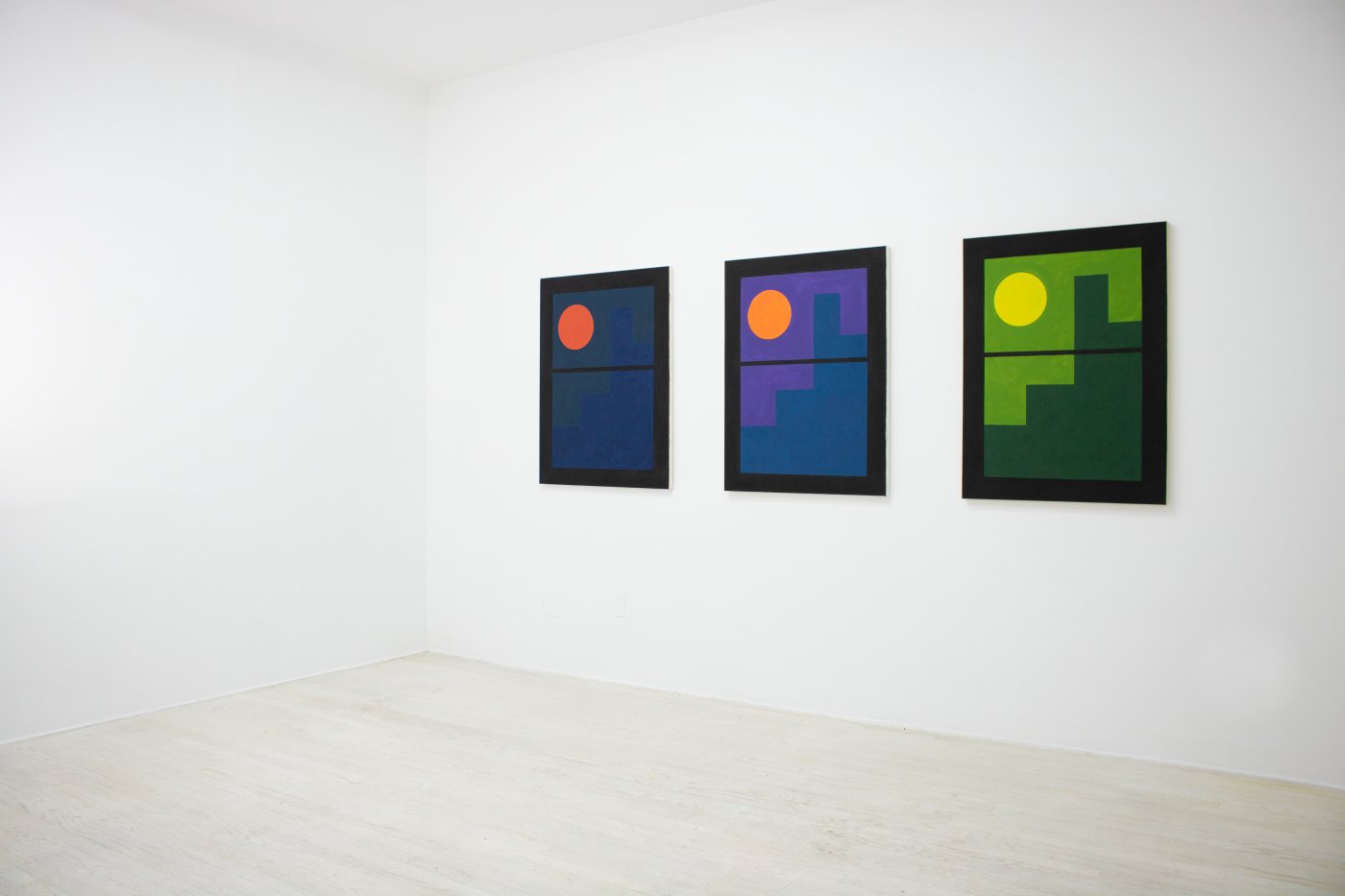 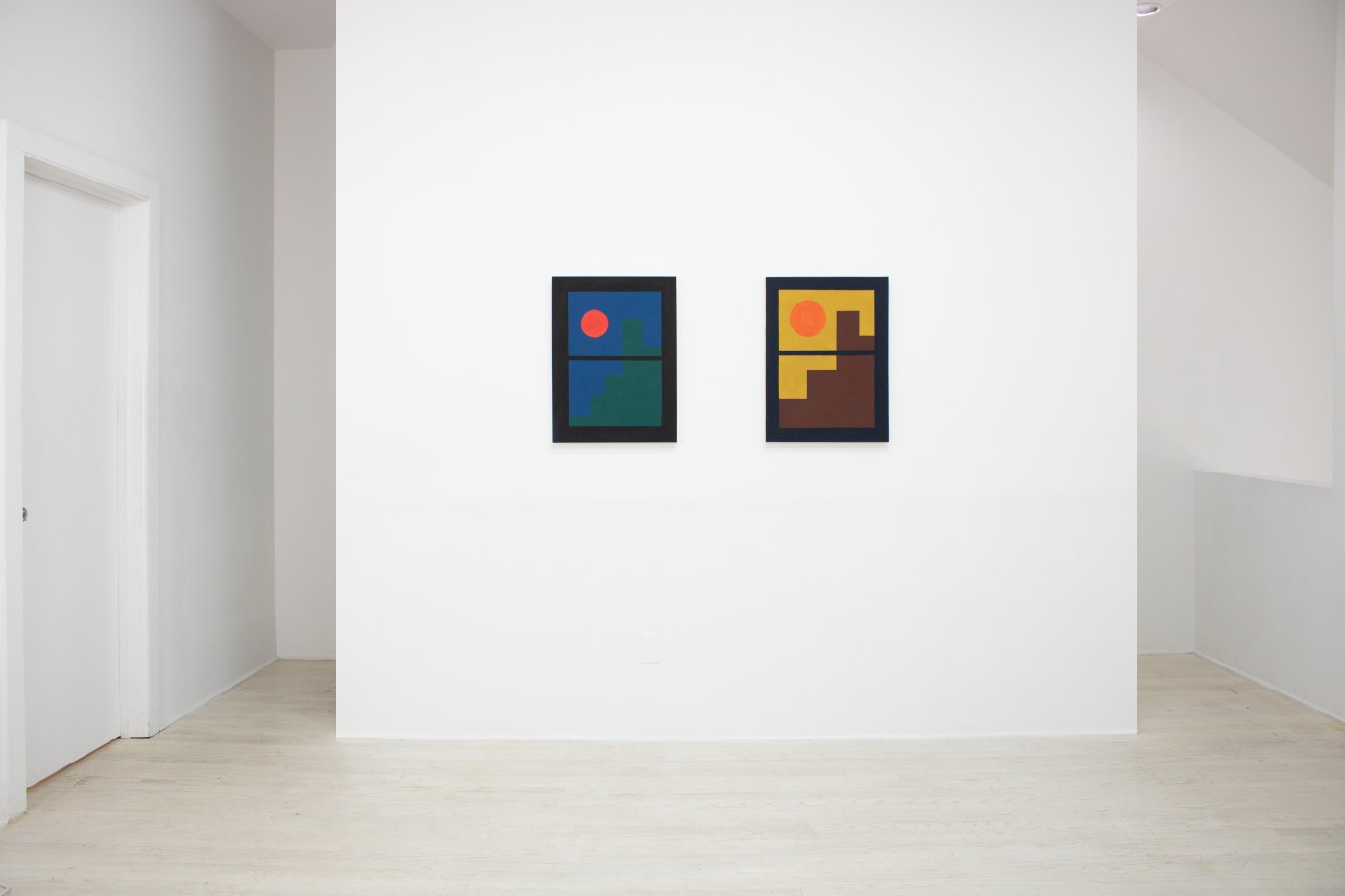 During quarantine her landscape paintings added another layer of detachment, that of being inside looking out through a window, as so many of us were stuck doing. Kupferschmidt playfully evokes the window itself, in a series of paintings that capture the familiar while resisting the banal. The consistent rectangular skyline of these works emphasizes an isolated perspective. Nevertheless, the view from the window(s) is constantly changing — reflecting how prolonged observation and thought provides new insights on a space. The color palettes are inspired by ominous pictures of skies during recent wildfires, hurricanes and tornadoes as well as more joyous skies as seen on a road trip taken around the US. Ultimately, Kupferschmidt’s Windows reflect her own perceptions of the sky as she contemplates climate change and the future.

Denise Kupferschmidt (born 1979, Princeton, N.J.) received her BFA from the Massachusetts College of Art in Boston. Recent solo exhibitions have been with Halsey McKay Gallery and Cooper Cole Gallery, Toronto. Her work has been included in numerous group exhibitions, most recently at Perrotin, Paris and New York; Brooklyn Academy of Music; Foxy Productions, New York; Eleven Rivington, New York and Nicole Klagsbrun, New York. Kupferschmidt was an organizer of the itinerant group-show series Apartment Show. Her work has been featured in Contemporary Art Daily, Vogue, T Magazine, ArtNet, The L Magazine and TimeOut NY, among other publications. Kupferschmidt is represented by Halsey McKay Gallery.

Courtesy of the artist and Halsey McKay Gallery