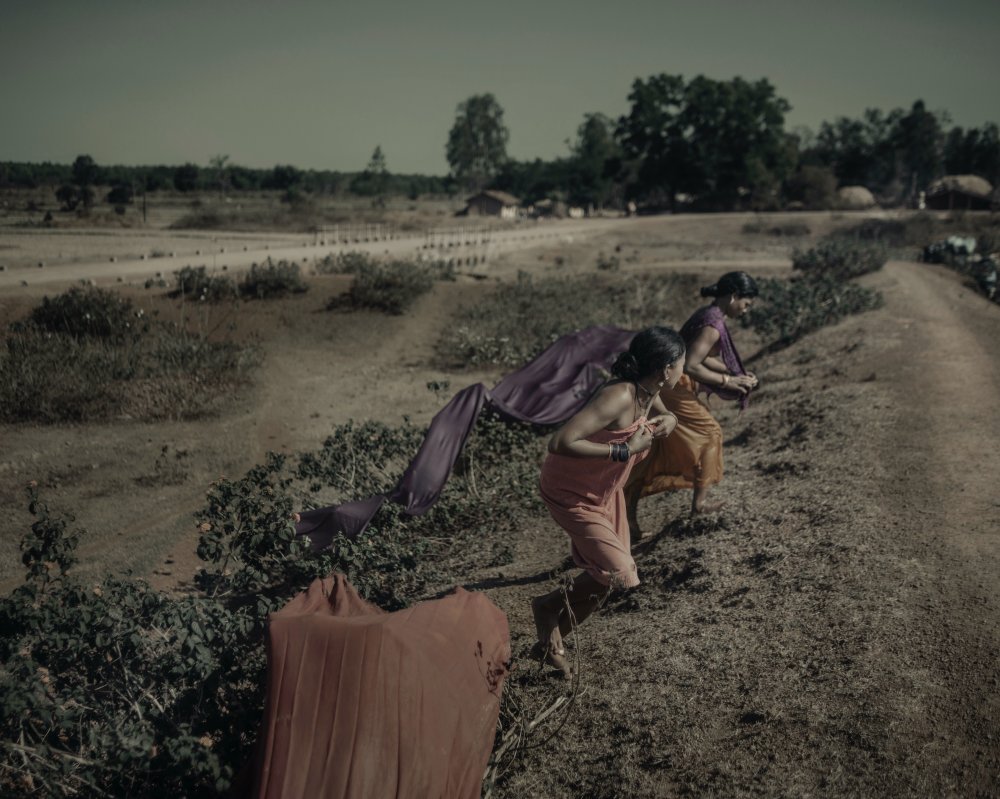 © Poulomi Basu. Courtesy of the artist 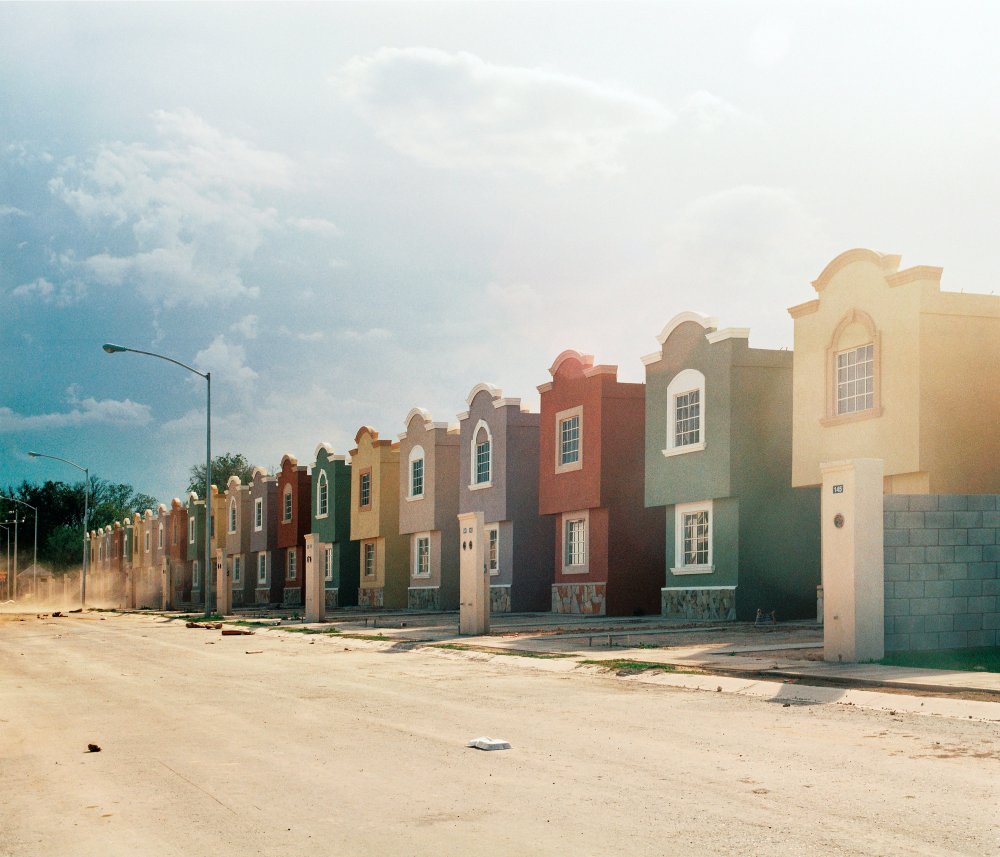 Alejandro Cartagena
Apodaca, from A Small Guide to Homeownership, 2020

© Alejandro Cartagena. Courtesy of the artist 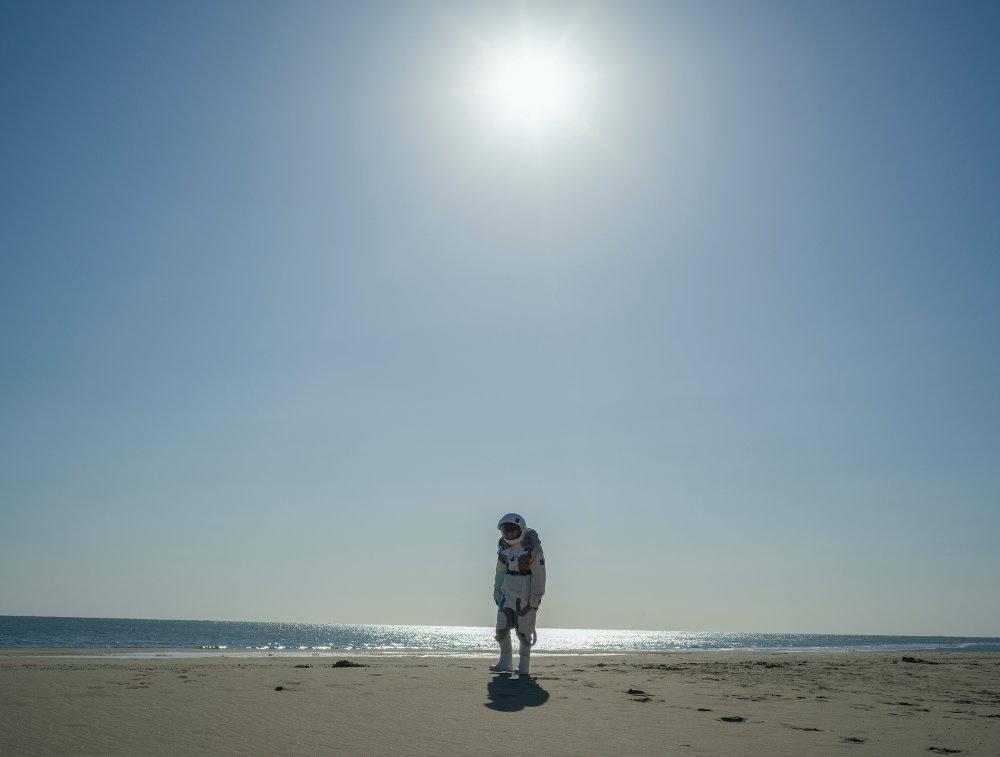 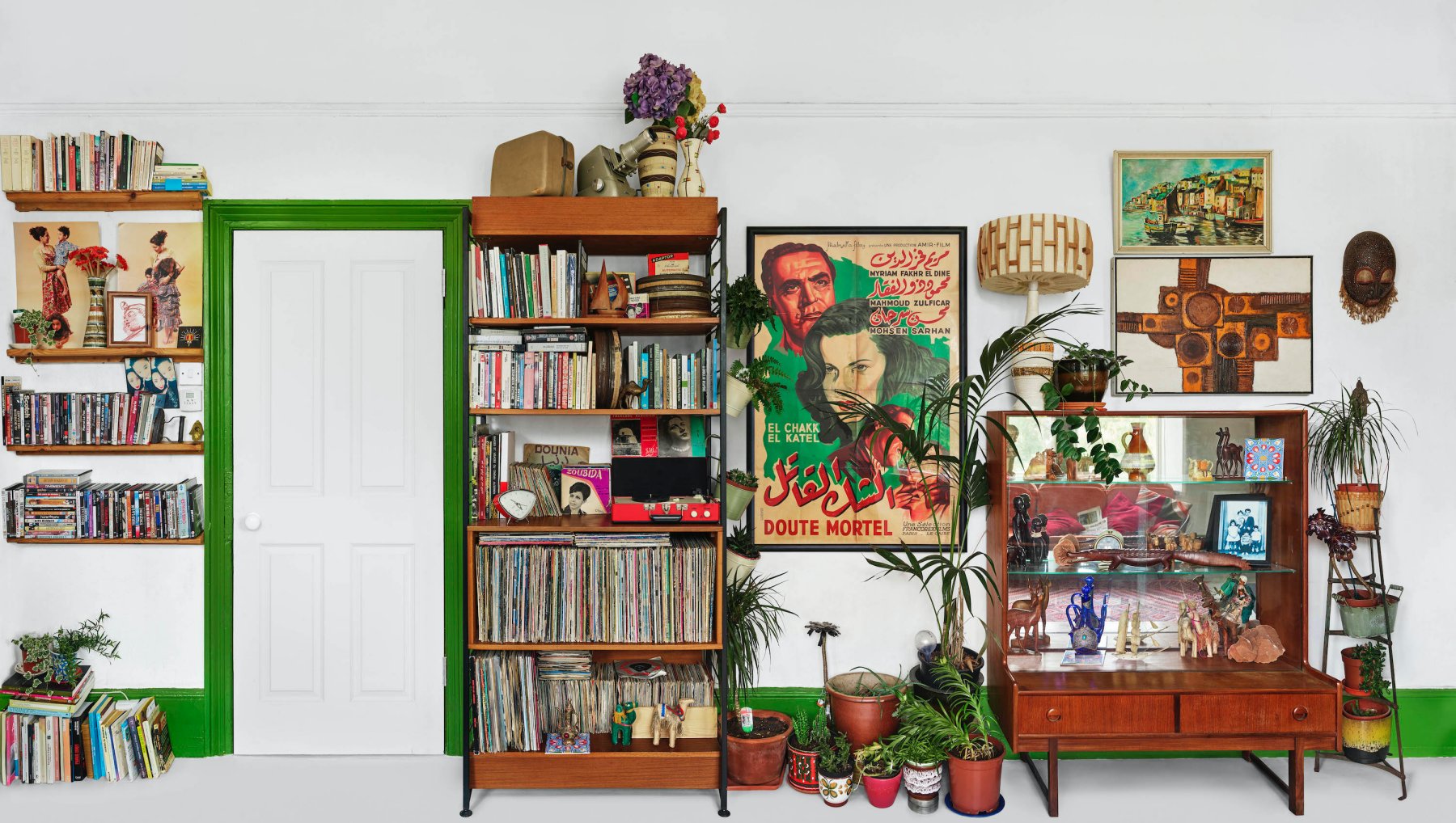 The 2021 shortlist presents four highly individual artists, whose bold wide-ranging projects cover geographical territories from Algeria to China and explore issues affecting both the local and the global.

From Poulomi Basu’s uncompromisingly complex depiction of conflict in Central India, Alejandro Cartagena’s scathing critique exploring the repercussions of homeownership and developments in northern Mexico, to Cao Fei’s dystopic multi-media fabrications that consider the enormous impact of technologies on lived experiences and Zineb Sedira’s generous auto-fictive exploration of memory, culture and belonging. All of the nominated projects use photography as a means of challenging political realities to convey subjective truths.

This is the 25th anniversary of this long-standing and prestigious annual prize, which recognises artists and projects deemed to have made the most significant contribution to photography over the previous 12 months. The winner of the £30,000 prize will be announced at an award ceremony in late Spring 2021.

The Shortlisted Artists and Projects:
Poulomi Basu has been nominated for her book Centralia published by Dewi Lewis in 2020.

Indian transmedia artist, photographer and activist Poulomi Basu (b. 1983, India) has created a complex and brutally effective body of work that uncovers the violent, largely unreported, conflict between a marginalised community of indigenous people fighting under the People’s Liberation Guerilla Army (PLGA) and the Indian state.

Mostly shot in central India, Centralia is the outcome of a long-term project focused on the region, but also about the limitations of traditional documentary photography to expose the overt and multi-layered reality of contemporary conflicts. Referencing dystopian tropes of science-fiction, Basu destabilizes the conventional linear order of narratives to create nuanced work that allows a view of a future where current events have reached their climax. To this end, Basu uses a multitude of image types; from cinematic double exposures of dark landscapes, staged portraits and sourced image material, to shocking photographs of lethal crime scenes, testimonies and mugshots of fallen, often female, revolutionary fighters alongside images showing the traditional festivities of the rural communities.

By carefully orchestrating the juxtapositions of this visual material, Basu’s book reveals the normalization of violence and the mechanisms of conflict from many different perspectives.

The project further addresses wider issues of environmental and climate justice, the role of women often battling inequality on multiple fronts and the representation of these conflicts in Western societies.

Alejandro Cartagena has been nominated for his book A Small Guide to Homeownership published by The Velvet Cell in 2020.

In his most recent book, Mexican photographer Alejandro Cartagena (b. 1977, Dominican Republic) continues his extensive visual documentation of the urbanisation of land in northern Mexico.

The result from over 15 years of work, the project considers idealised notions of life in the suburbs and the enormous impact these dysfunctional developments have had on the surrounding region through transportation links, infrastructure and a cookie-cutter approach to architecture and urban planning. A Small Guide to Homeownership takes its stylistic cues from the ubiquitous How to…? guide books. Printed on thin paper and running to over 300 pages, it encompasses an extensive range of visual material.

Utilising landscape images, advertisements, texts, portraits, city backdrops and documentary photography to create layered collages, Cartagena weaves a complex cautionary tale about the historical, political, public and personal concepts and processes of home-buying in Mexico. The book follows a series of protagonists, such as Cartagena’s brother, illustrating their personal struggles in overcoming bureaucratic challenges to fulfil the propagandised dream of finding their own home.

Another important factor is also the influence of the USA and how their approach to urban development and gentrification, adopted by the Mexican Government after the 1960s, has led to the ongoing economic and social divide.

Cao Fei has been nominated for her exhibition Blueprints at Serpentine Gallery, London (4 March—17 May 2020 and reopened after lockdown 4 August—13 September 2020).

Working with film, digital media, photography, sculpture and performance, Chinese artist Cao Fei (b. 1978, Guangzhou, China) has built an extensive body of work over the last two decades that considers how the rapid development of the digital and other technological advancements have radically altered our perception of self and the way we understand and navigate reality.

This first major solo exhibition in the UK re-imagined new and existing works in a site-specific installation that included the new VR piece The Eternal Wave and the feature-length science fiction film Nova as well as earlier projects such as Whose Utopia, Asia One and La Town. Cao Fei’s projects often revolve around the effects of automation, virtual realities and hyper urbanisation on the human condition, while further addressing issues of memory, history, consumerism and societal structures – particularly in her native China.

Creating complex, surreal and often darkly humorous dystopian fictions, Cao Fei’s works scrutinise modern systems of surveillance, production and labour reflecting our relationship with intelligent machines and adding critical commentary about the isolating effect these have on every aspect of individual living. Her moving image works are often set in labyrinthine, industrial, or urban settings where the human body, identity and emotions seem alien or redundant and the impending future full of apocalyptic uncertainty.

Yet within these dark, twisted environments there are also moments of subversion in which her protagonists find ways to use the technology to shape alternative, collective futures.

Zineb Sedira (b. 1963, Paris, France, based in London) works across photography, installation and film to create powerful immersive projects that tackle the universally resonant themes of identity, mobility, gender and environment. Marking her first major retrospective in Paris, A Brief Moment spans a period from 1998 to the present day and focuses on Sedira’s use of archives to explore the function and impact of images to (re-) construct meaning through a process of collecting and exhibiting.

Frequently combining the personal with the globally political, Sedira uses the lens of her own family history, closely linked to that of Algiers, France and the UK, to form collective narratives that testify to the experience of people living between different cultures.

Sedira’s projects are rich with metaphors and constantly shifting between a layered portrait of the artist and a broader reflection on memory, culture and belonging. The piece Standing Here Wondering Which Way to Go, invited visitors into a set of Sedira’s living room as a way of foregrounding the influence of the 1969 Pan-African Festival of Algiers and the revolutionary movements of the 1960s and 1970s. Similar to her video work these personal installations are inspired by the idealism of a multi-cultural world forged in the counterculture movements of this era, juxtaposed against the repercussions of geopolitical and industrial changes that occurred in the later 20th and early 21st century.