BASTIAN London presents Lullaby for Realville, the first solo exhibition in London by Edin Zenun. The show is comprised of twenty-six small and medium scale abstract paintings which appropriate, distil, riff-on and assimilate music, utopian political philosophy, art history, lavatory graffiti and music. While these influences are not always visually apparent, Zenun configures these influences in abstractive form, a process he likens to musical sampling. 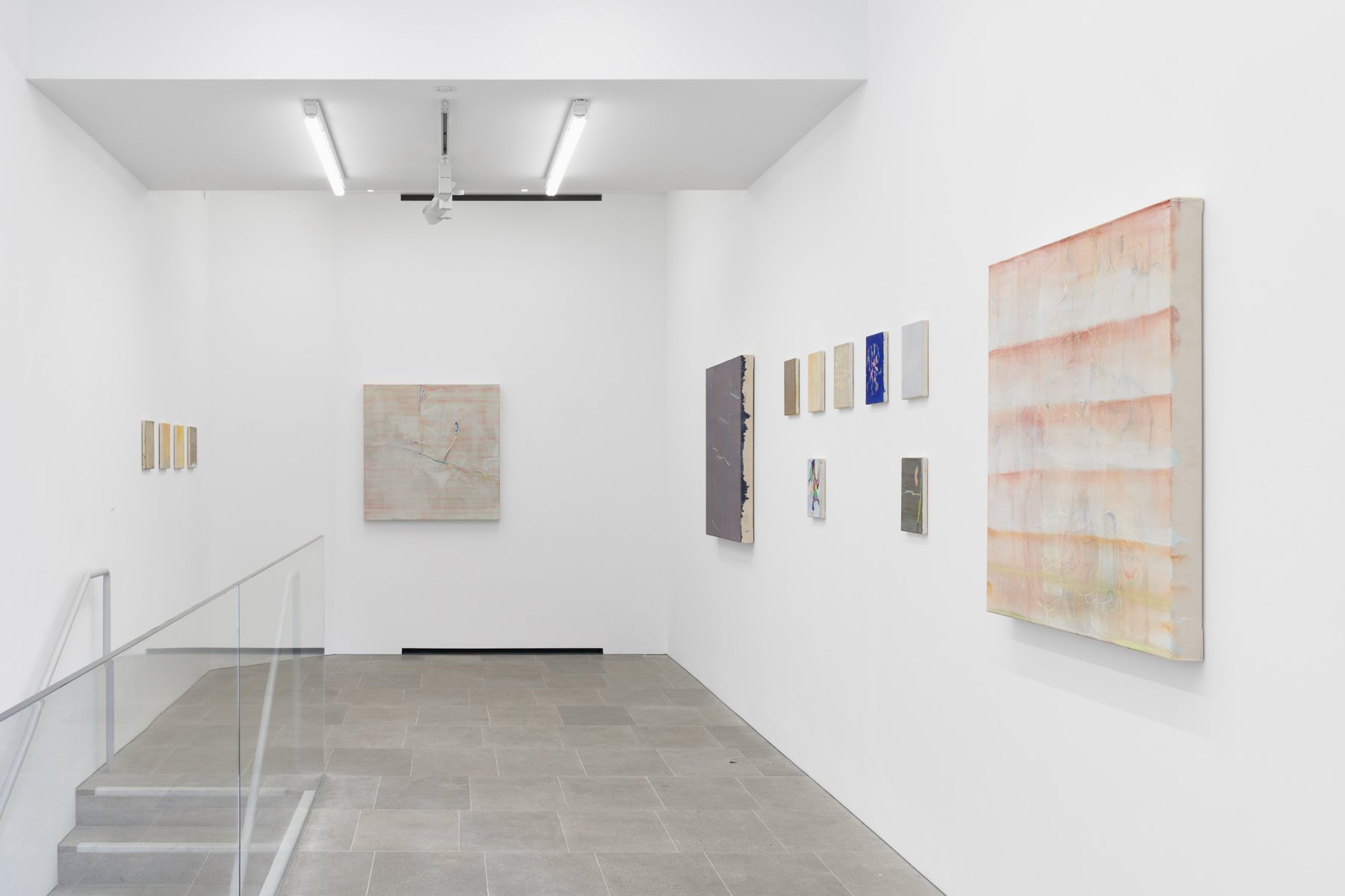 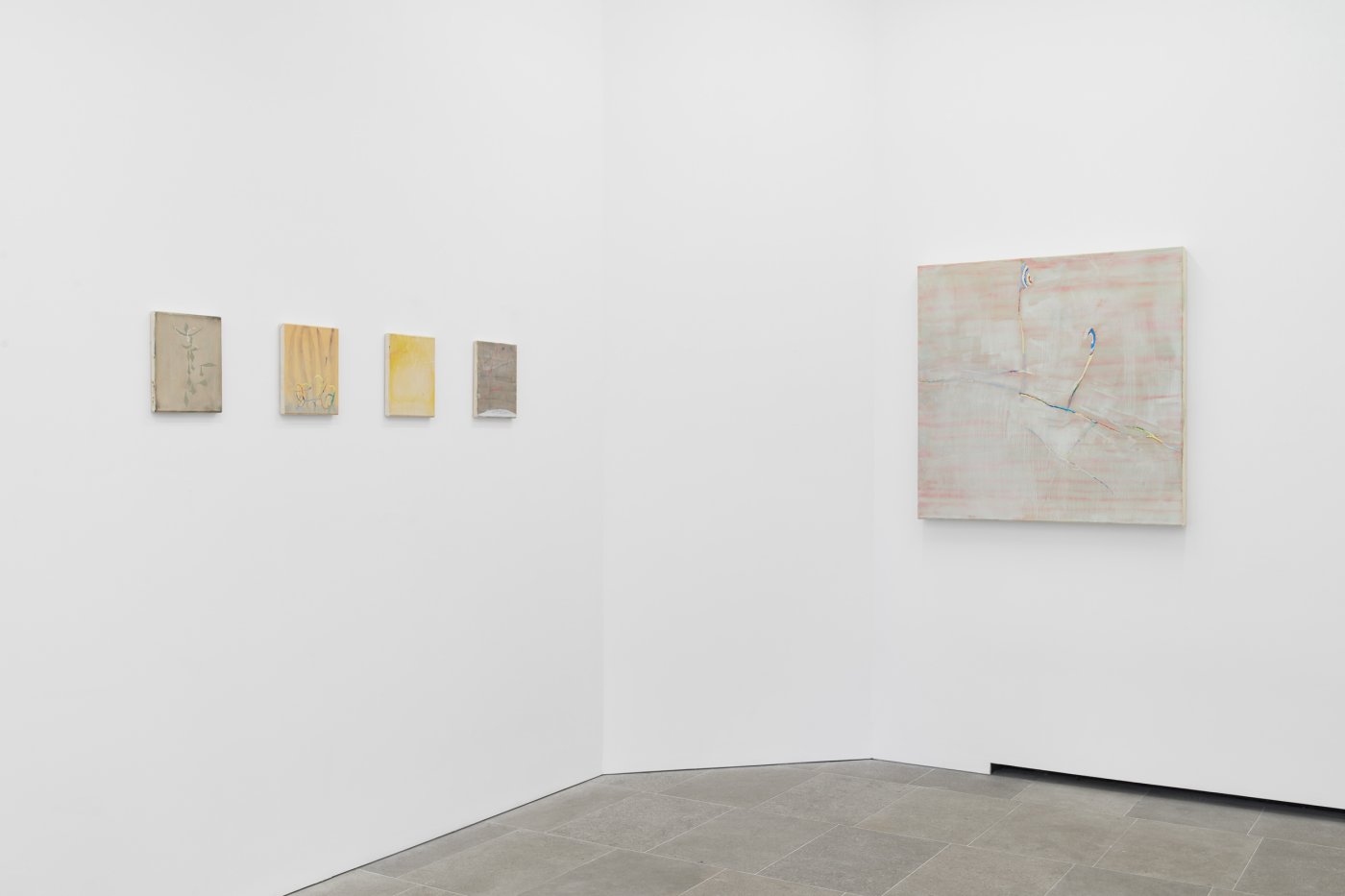 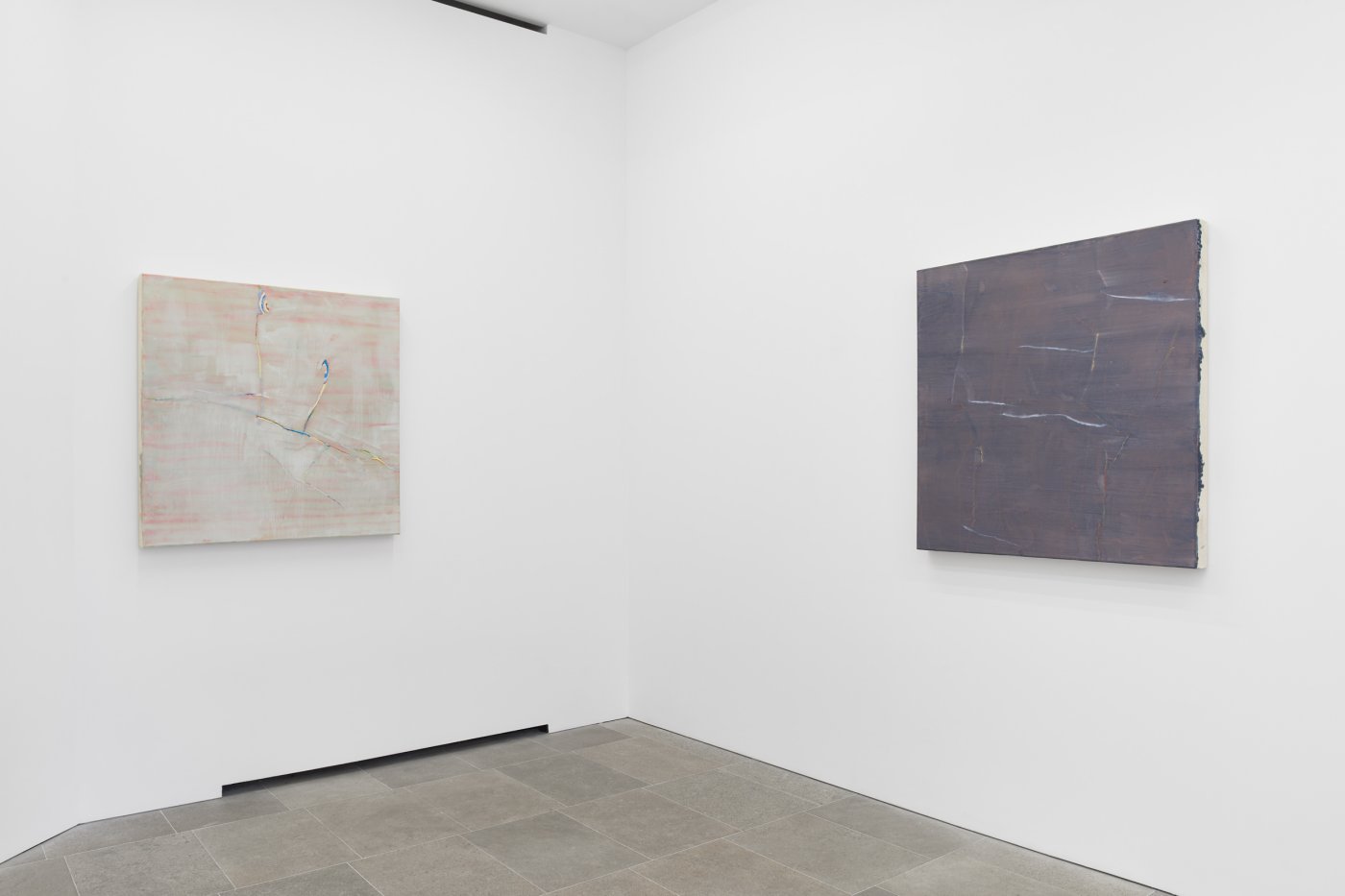 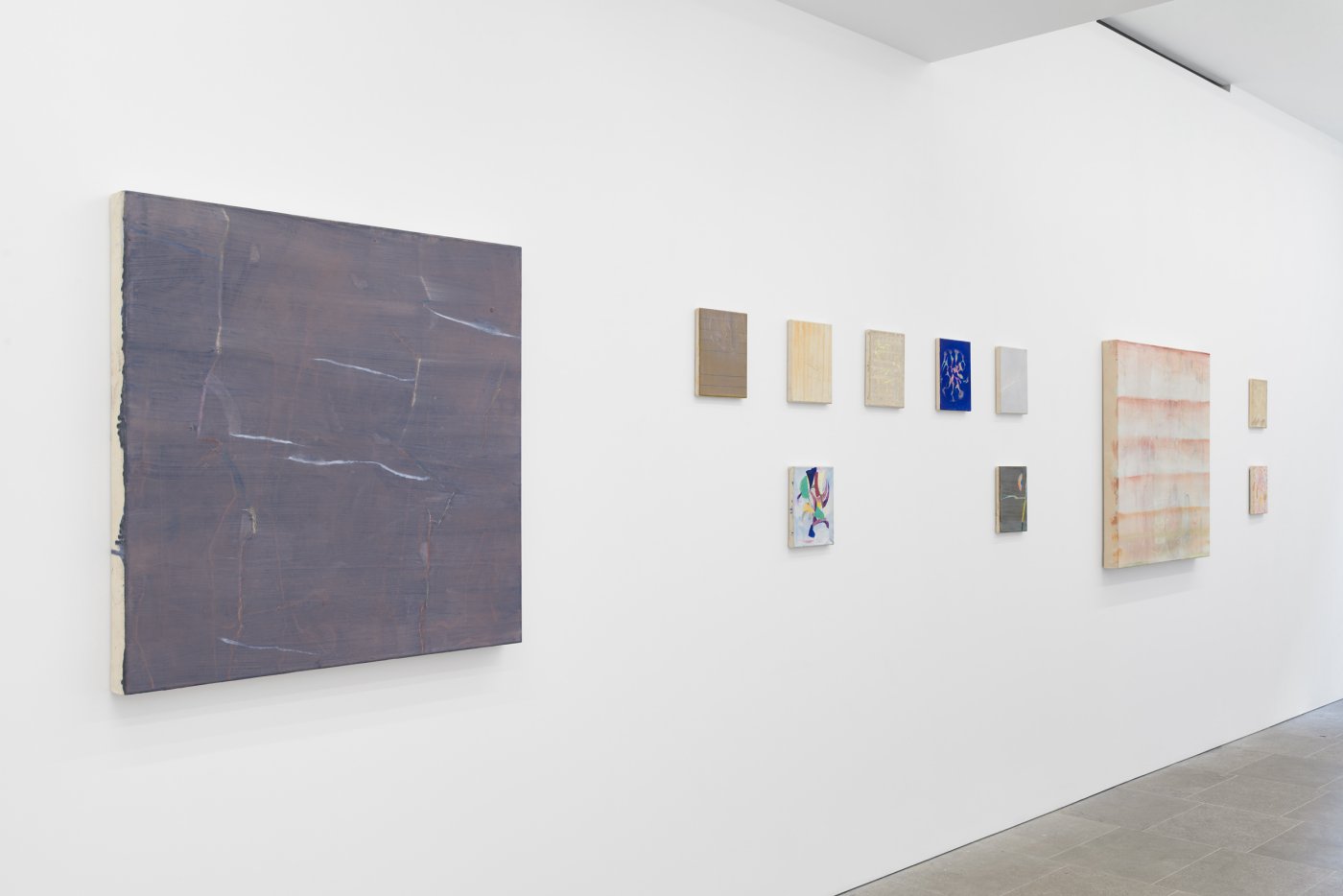 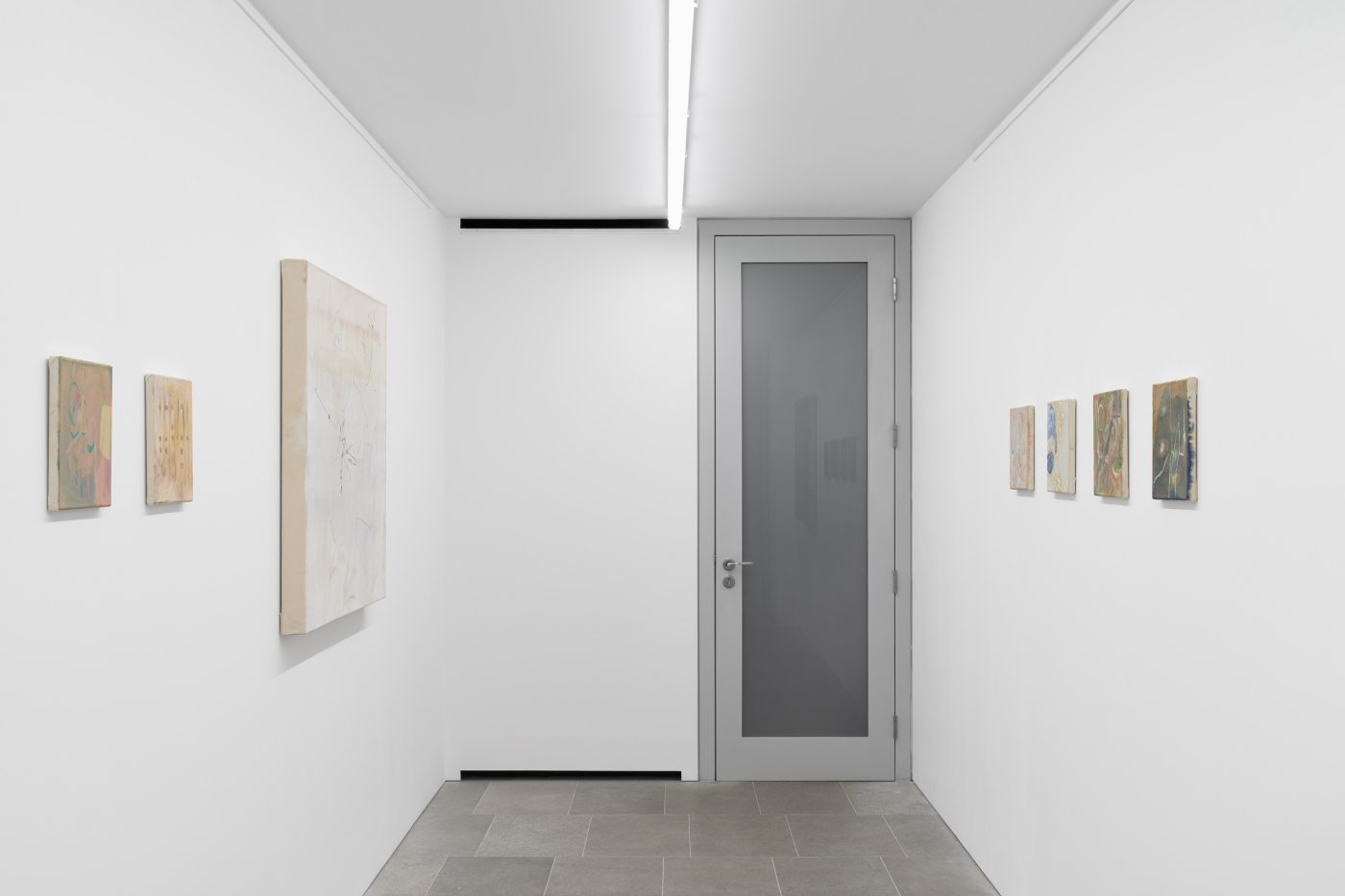 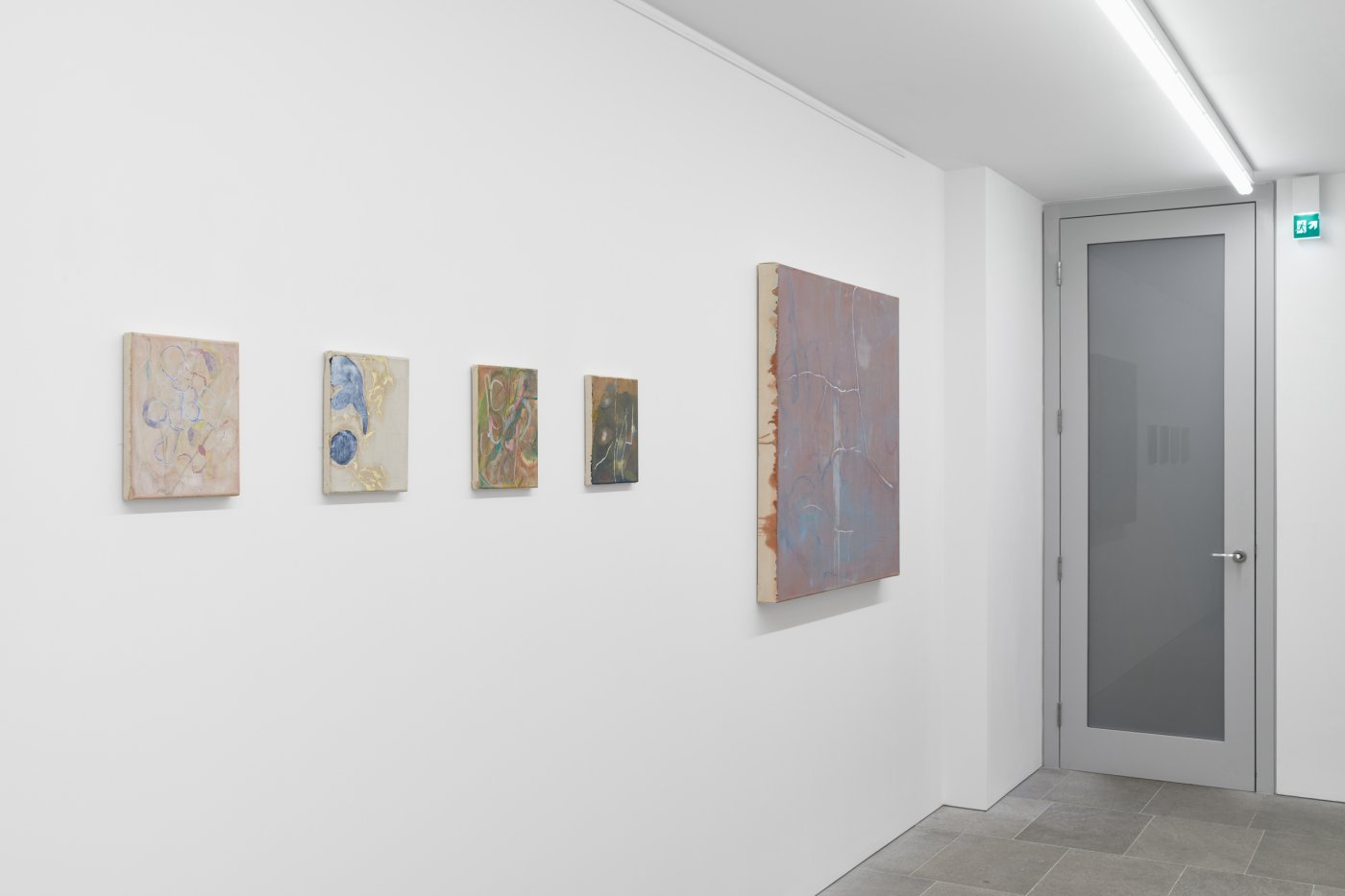 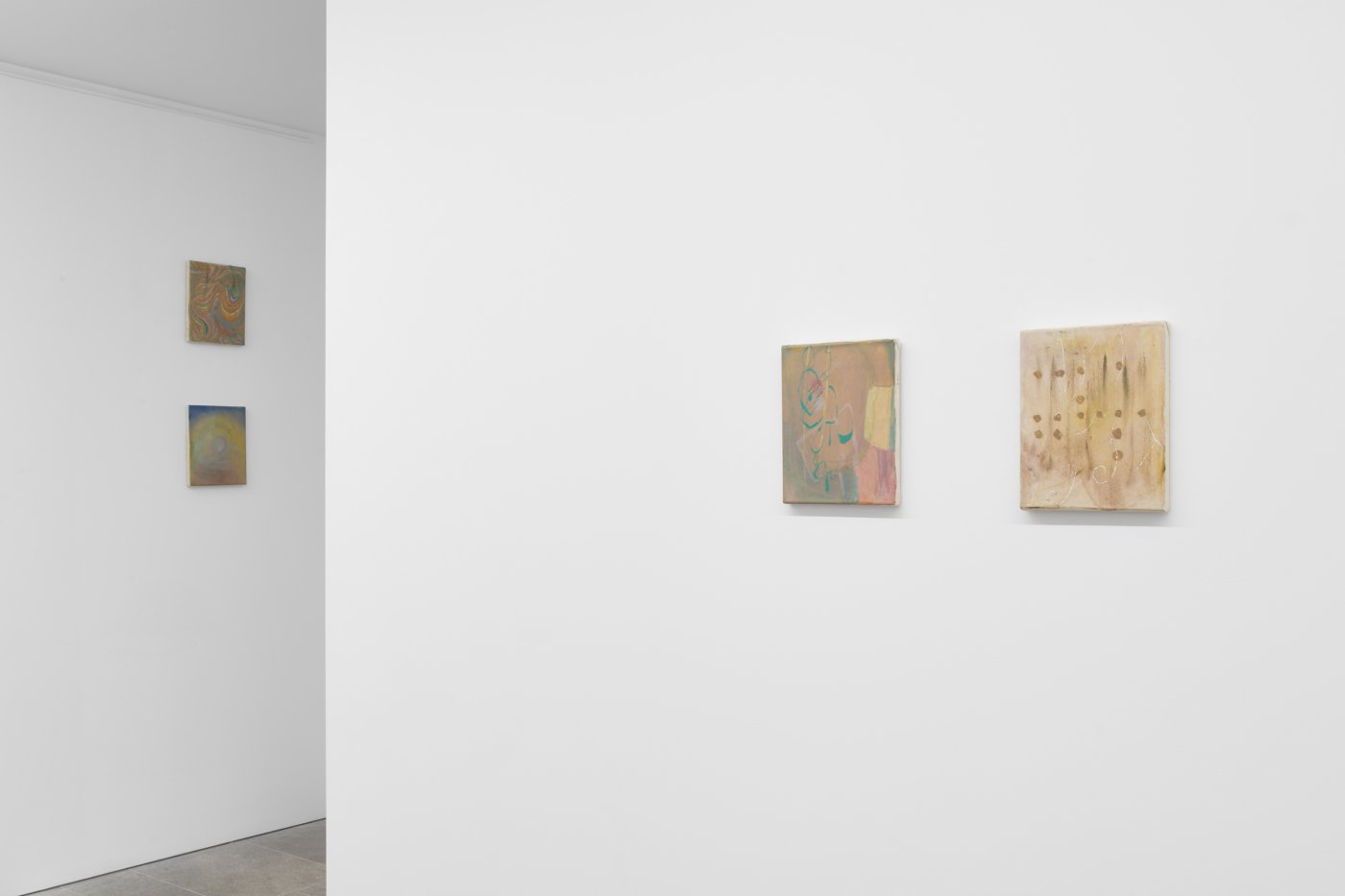 The desire to create something new out of something existing is one of the guiding forces behind Zenun’s artistic practice and is underpinned by Jacques Derrida’s theory of ‘hauntology’, where people feel nostalgia for futures that never materialised. While he dismisses this harking back to the past as delusional, even toxic, the discrepancies between the idea and the reality open avenues of discovery that feed into his work. For example, two works in this presentation are dedicated to Sonia Delaunay (1885-1979), the co-founder of Orphism, the art movement developed by her and husband Robert that explored pure abstraction and bright colours. In reworking and ‘remixing’ the ideas behind Delaunay’s works, the artist creates not only a tribute to the past, but the opening up of new creative possibilities.

The exhibition’s title is a song by the jazz composer Sun Ra and highlights the importance of music in Zenun’s work. Some of the paintings in Lullaby for Realville are named after songs and record sleeves are another key inspiration. Sun Song 2, 2022, is illustrative of how the imagery merges into abstractive depiction, combining not only psychedelic album covers but also the 19th century educational illustrations of ocean life by Ernst Haeckel. The paintings themselves are stripped down, condensing this welter of ideas within a minimalist aesthetic. Other inspirations include graffiti. ‘It is in itself a language where the letters become abstract sounds,’ Zenun says, ‘and the way it is written is like a portrait of its author.’

The show includes five one metre squared paintings, while the remainder are smaller in reaction to the trend for artists to produce large works. Zenun observes: ‘With large paintings, it is not up to you whether you look at it or not. It is unavoidable. With a smaller format, the viewer has to decide whether they want to engage with it or not.’