This summer, pioneering crypto artist Coldie returns to GAZELL.iO, taking over the Project Space with his solo exhibition, Front Row 3D: Stereoscopic Concert Photography, having recently made notable advances in the traditional art world with record-breaking sales for his single edition NFTs. 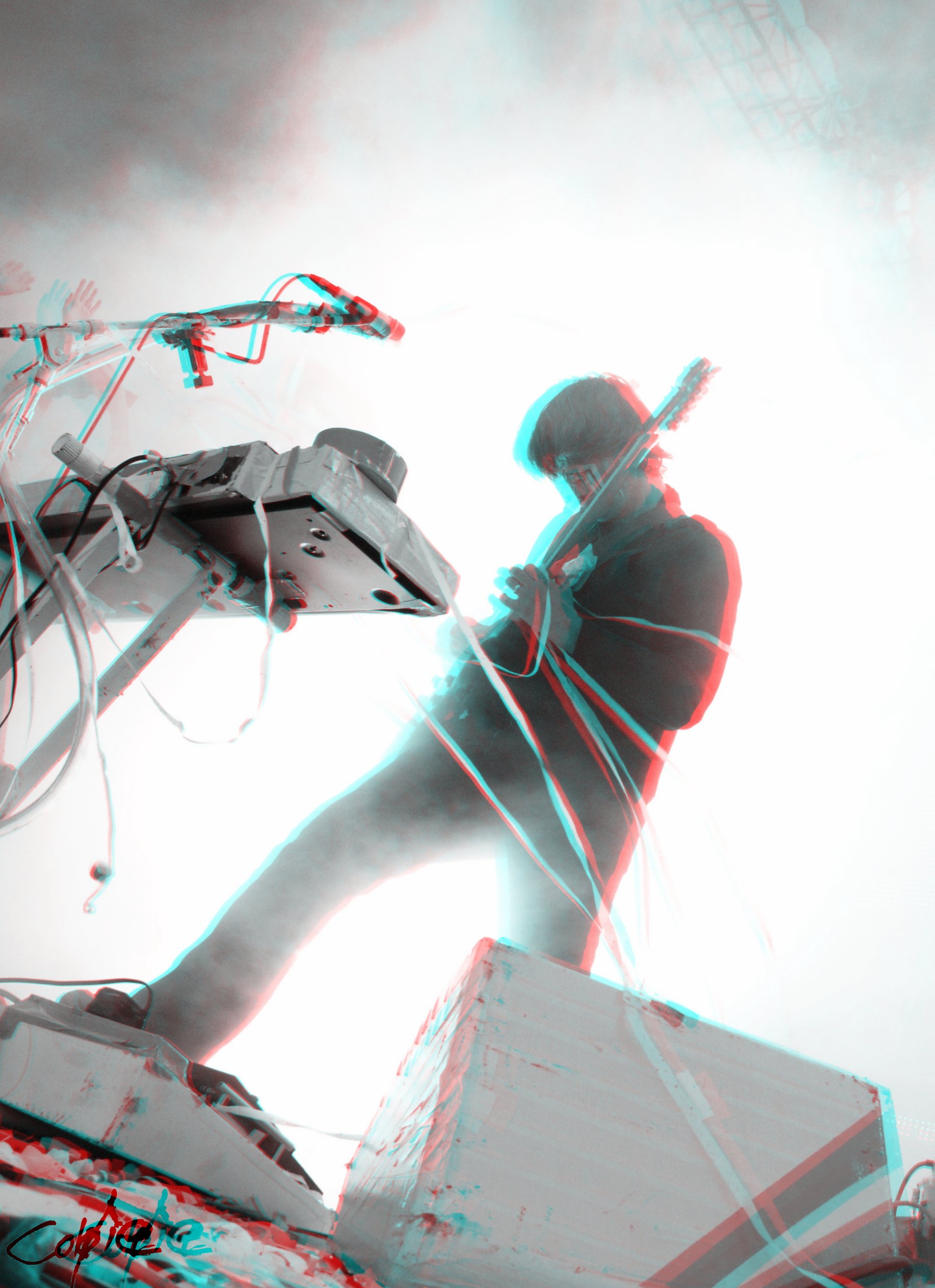 During his previous residency at GAZELL.iO, Coldie sought to express the multifaceted nature of digital art and the wider crypto art space. More retrospectively, Front Row 3D: Stereoscopic Concert Photography invites the viewer to explore the development of stereoscopic three-dimensional (3-D) imaging and collage throughout his artistic career. The works will explore Coldie’s use of 3-D imaging across a variety of mediums, including lenticular prints, photographs, moving images, and virtual reality (VR). The displayed collection of images derives from a watershed moment for the artist at Coachella from years 2009-2018, where he assumed the role of official 3-D photographer – a position contemporarily largely unheard of. The series ended when Coldie began embracing the digital art and NFT space, where his lenticular style followed him.