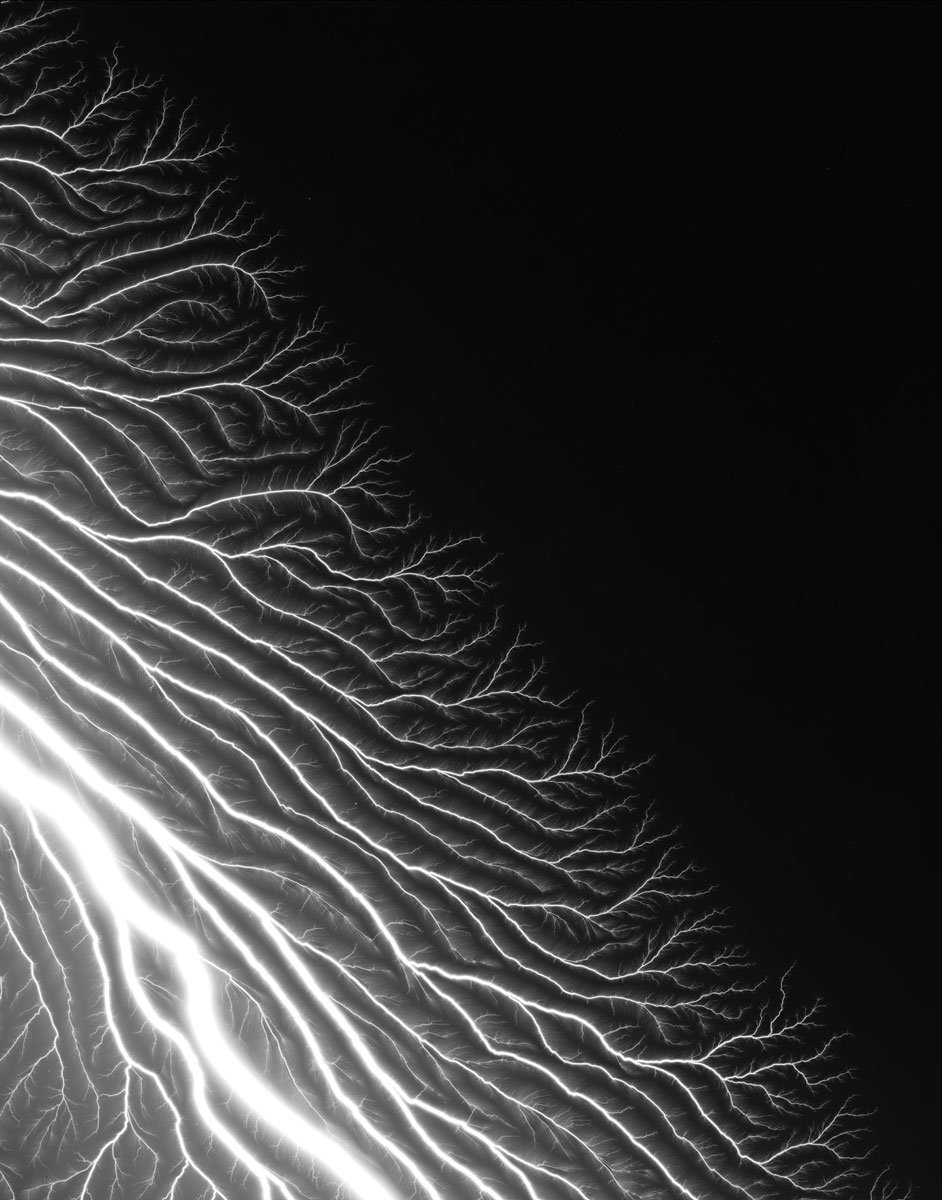 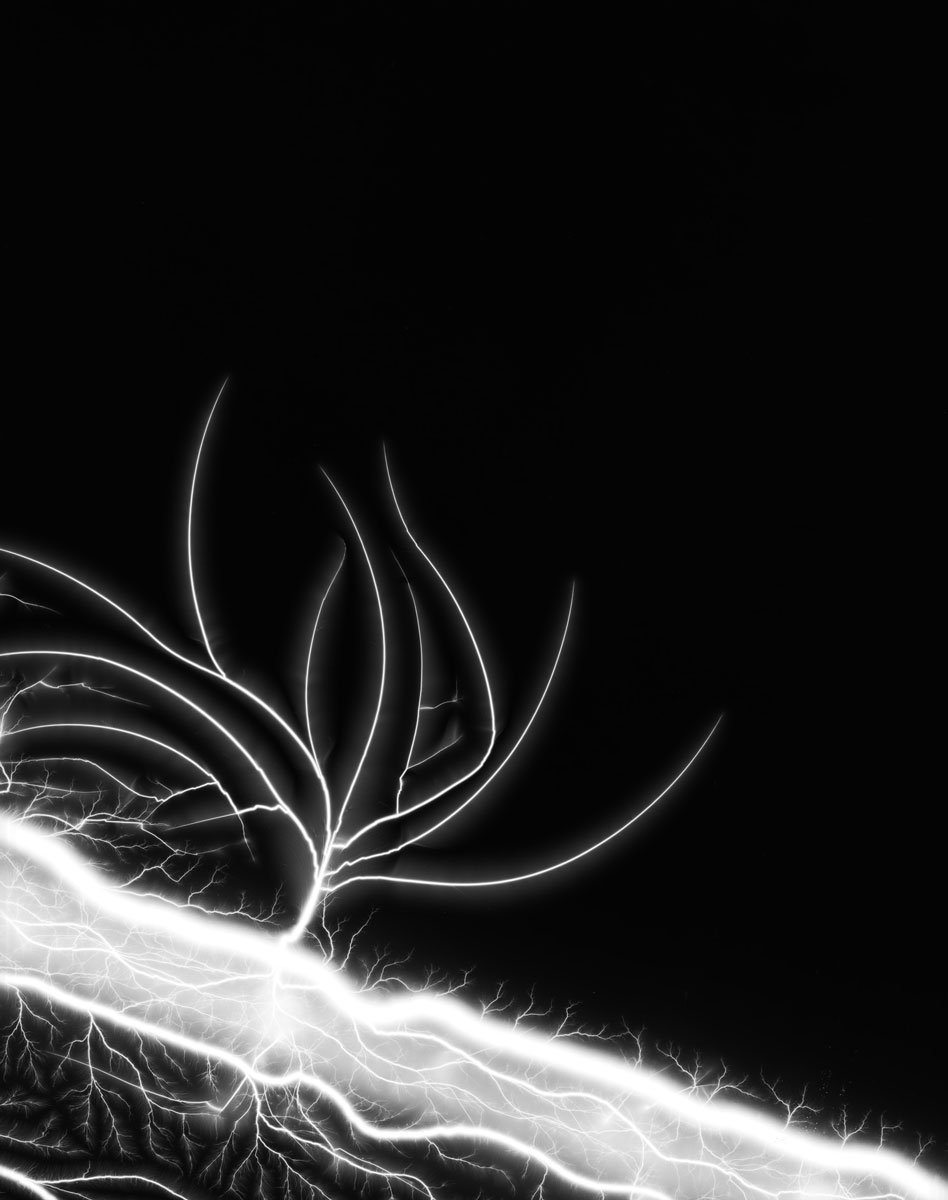 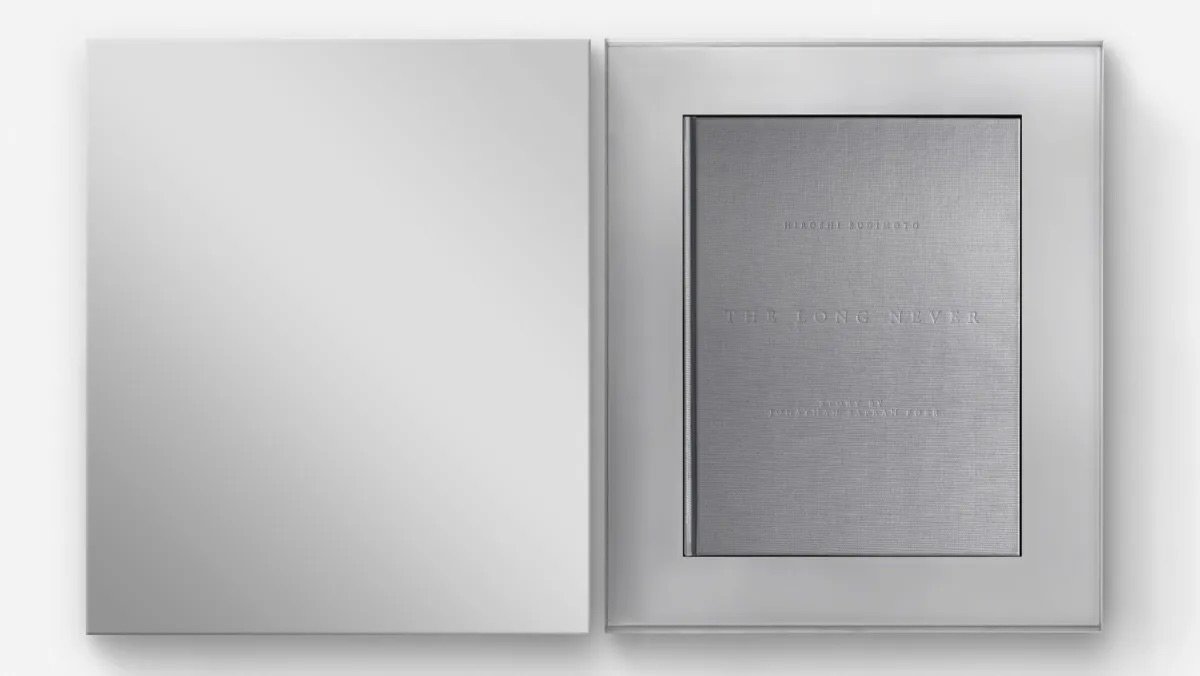 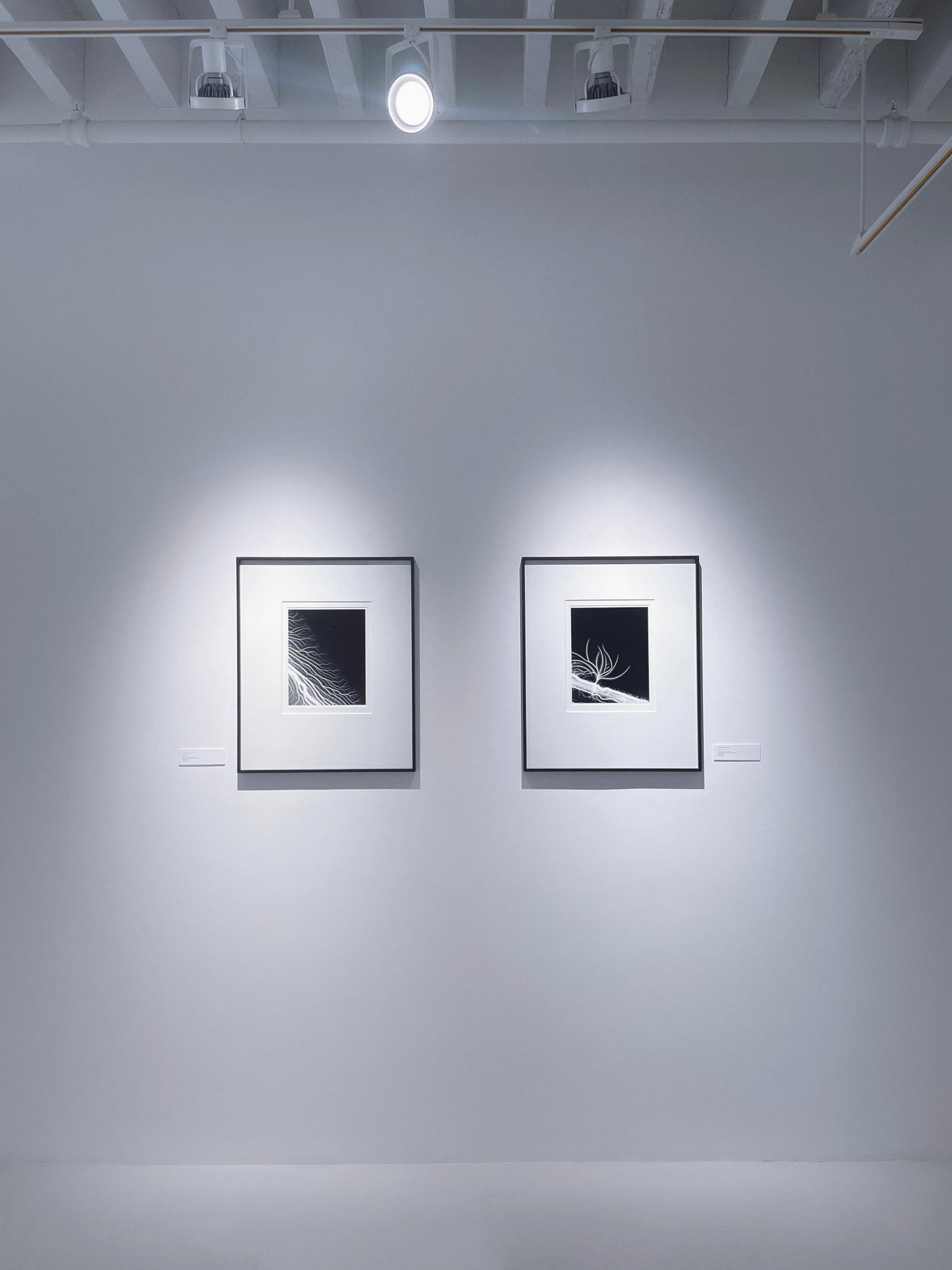 “I’ve always been interested in science.” Hiroshi Sugimoto generates his lightning photographs without a camera, rather like a photogram. But instead of placing an object on photo-sensitive paper, then exposing it to light, he produces the image by causing electrical sparks to erupt over the film’s surface. The “Lightning Field” photographs are created in a darkroom using a Van de Graaff generator as well as various electrical discharge devices of his own design. Each sheet of unexposed film is subjected to electrical charges which create sparks of light, marking the photographs with the artist’s signature organic patterns. Sugimoto says the process “creates a similar situation to the first meteorite hitting the Earth.” This theory is based on the panspermia hypothesis, which holds that life was created when meteorites laced with amino acids plunged into the primordial seas. “That’s the theory that’s most believable now,” Mr. Sugimoto said wryly. “But it sounds like a fairy tale to me.”

Sugimoto’s Lightning Fields photographs have been exhibited in and can be found in the collections of MOMA (New York), Victoria & Albert Museum (London), the Philadelphia Museum of Art, the Los Angeles County Museum of Art (LACMA), the High Museum of Art (Atlanta) and the Princeton University Art Museum among others. They have been written about in ArtNews , Time, The New York Times and many other leading publications.