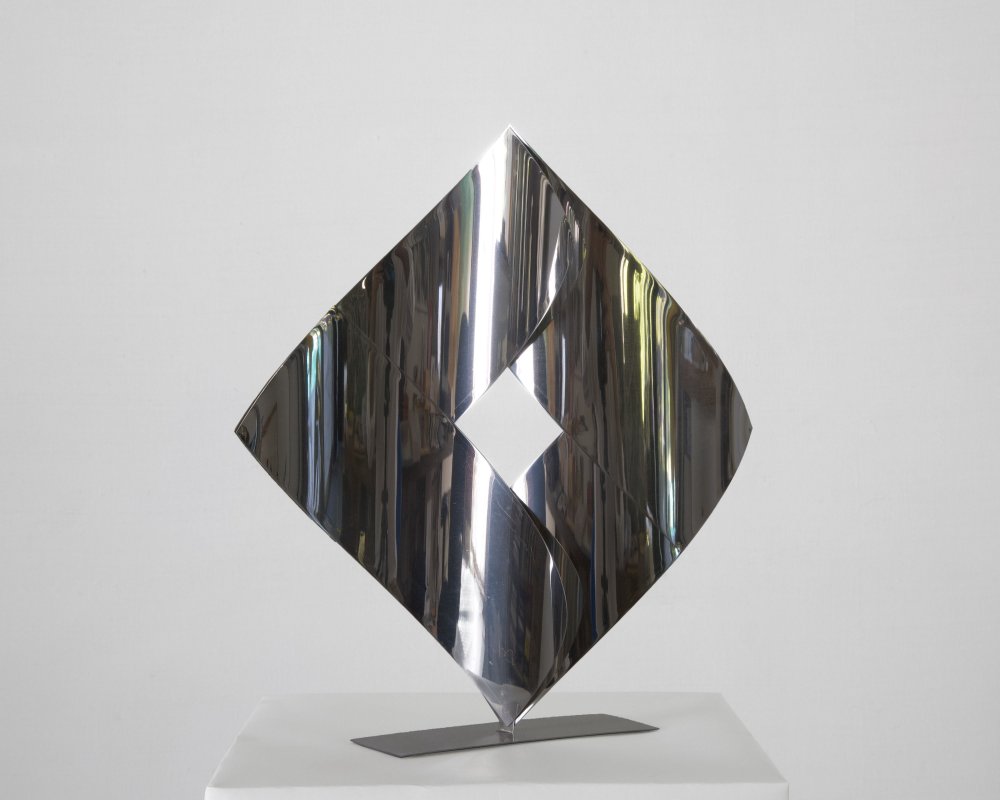 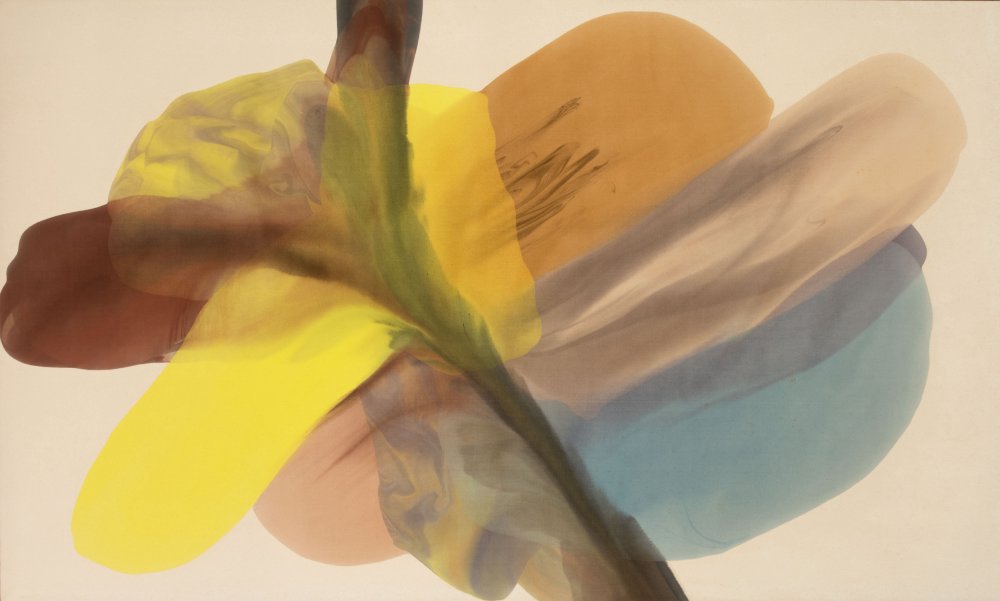 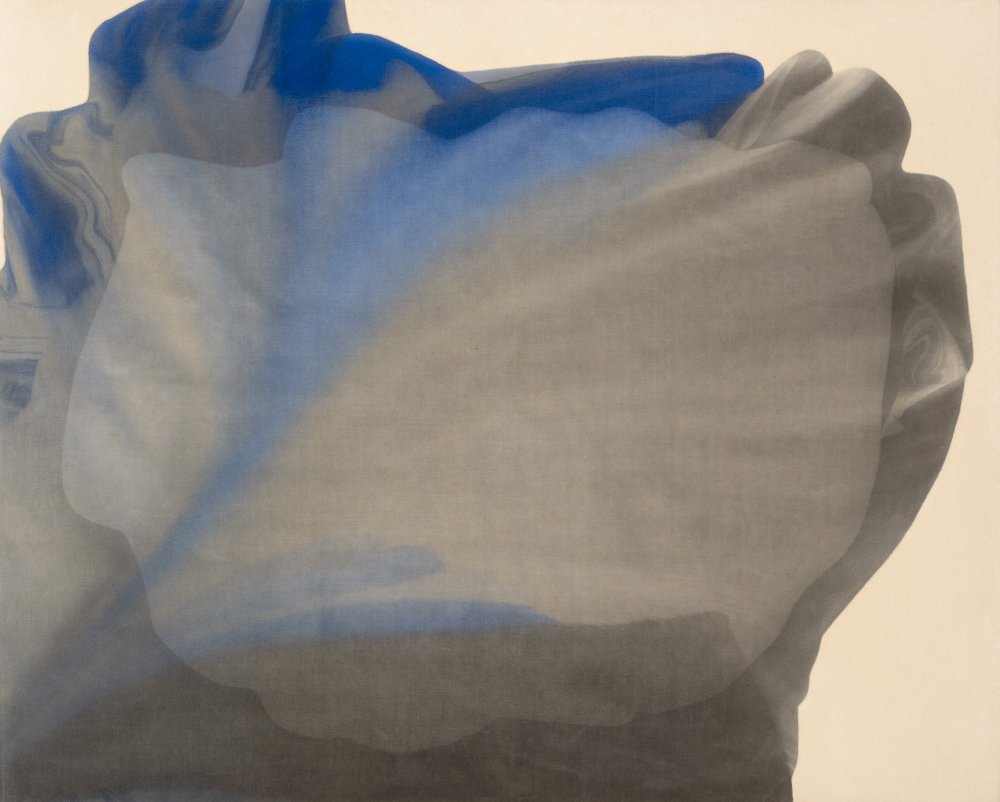 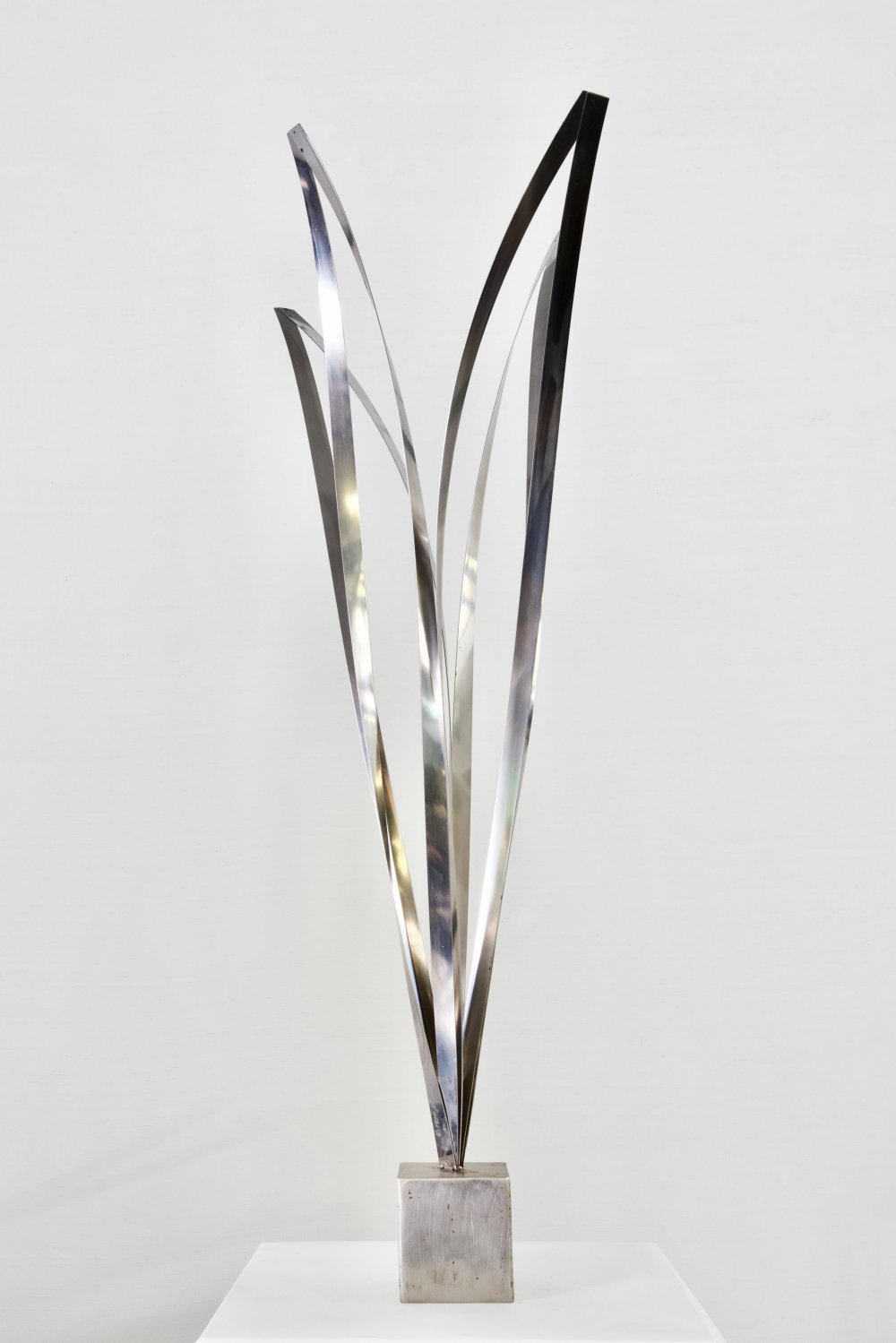 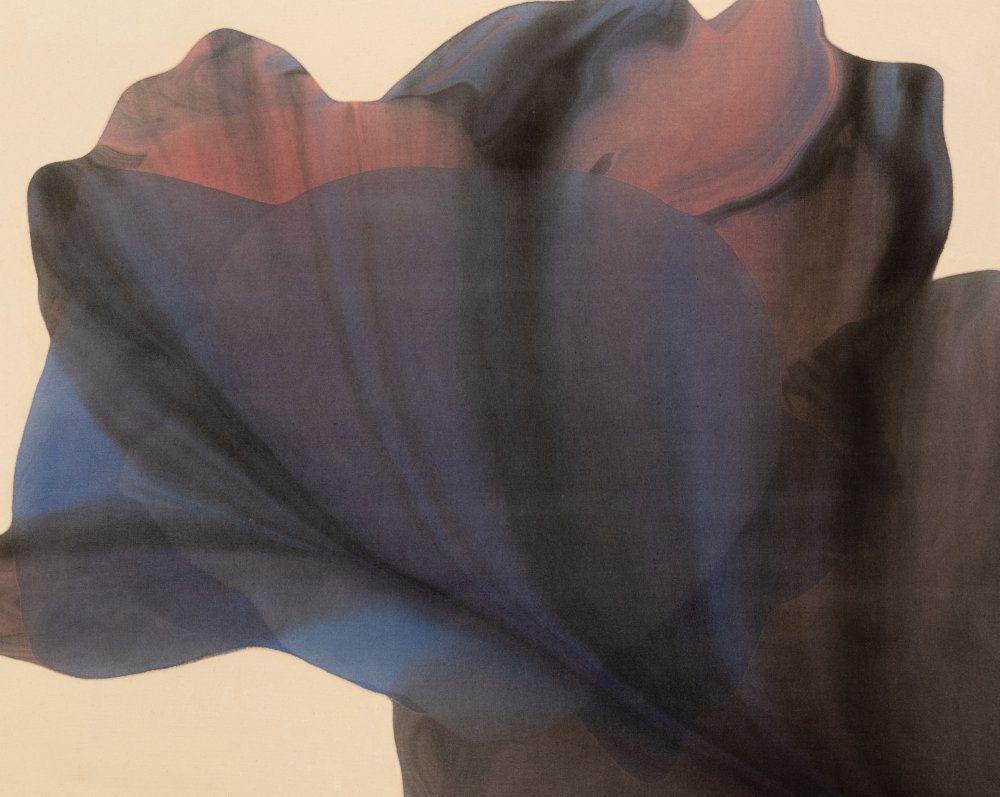 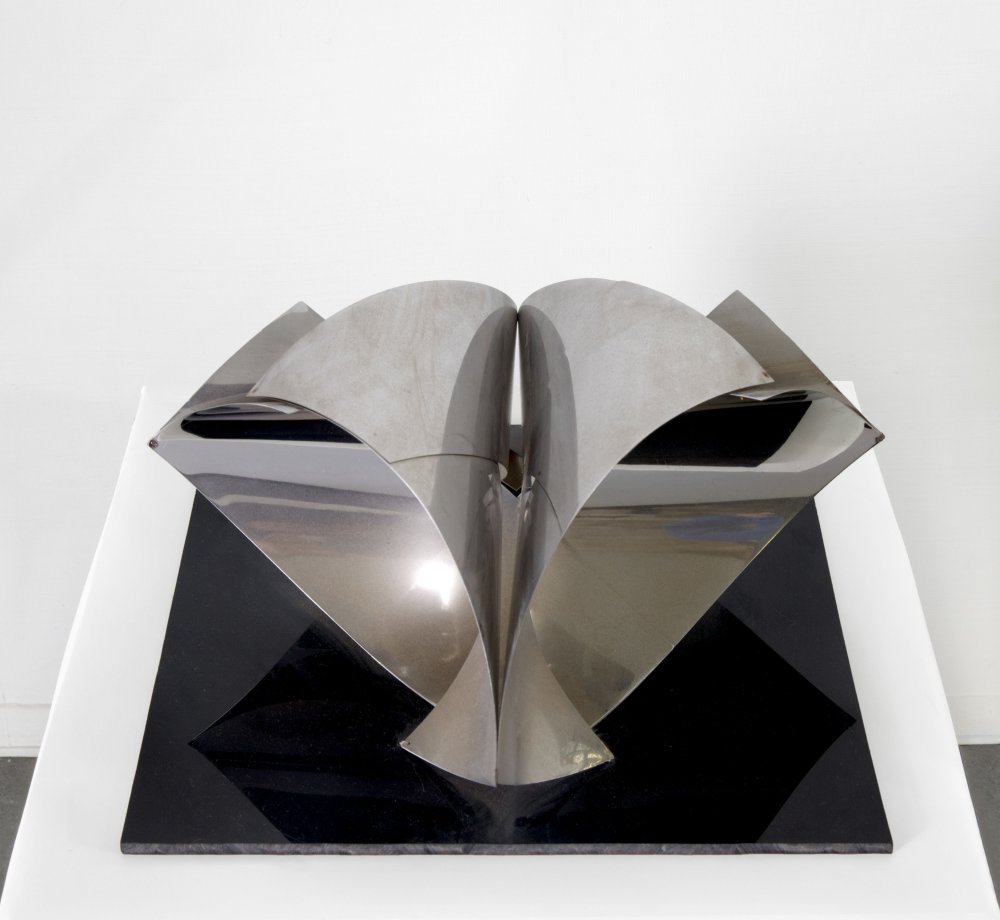 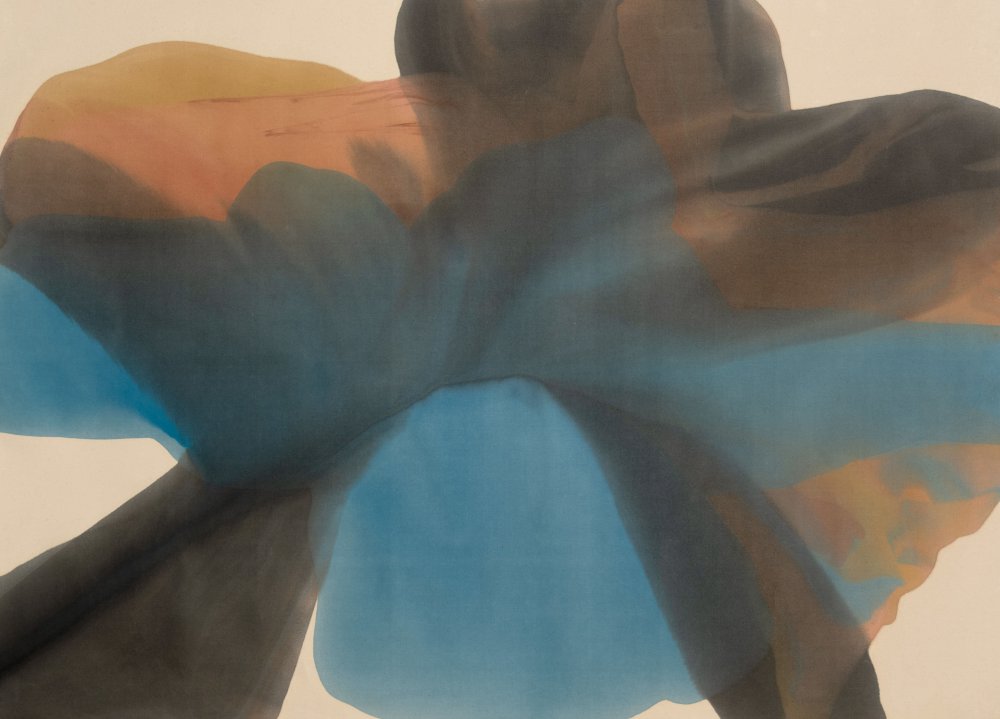 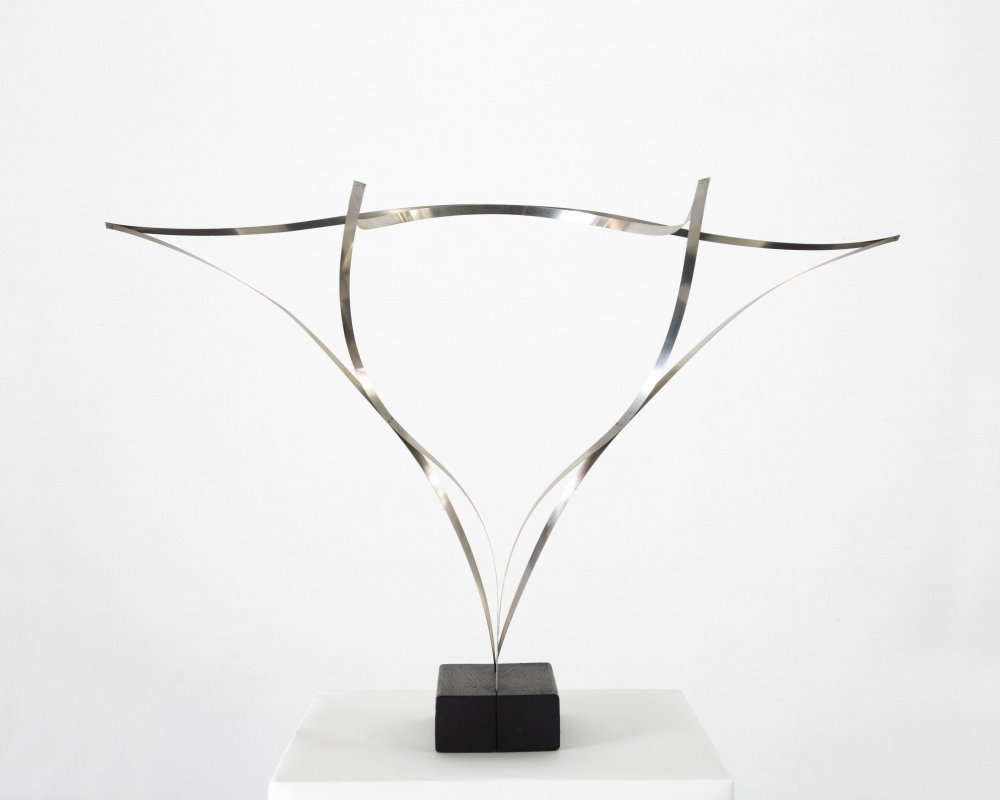 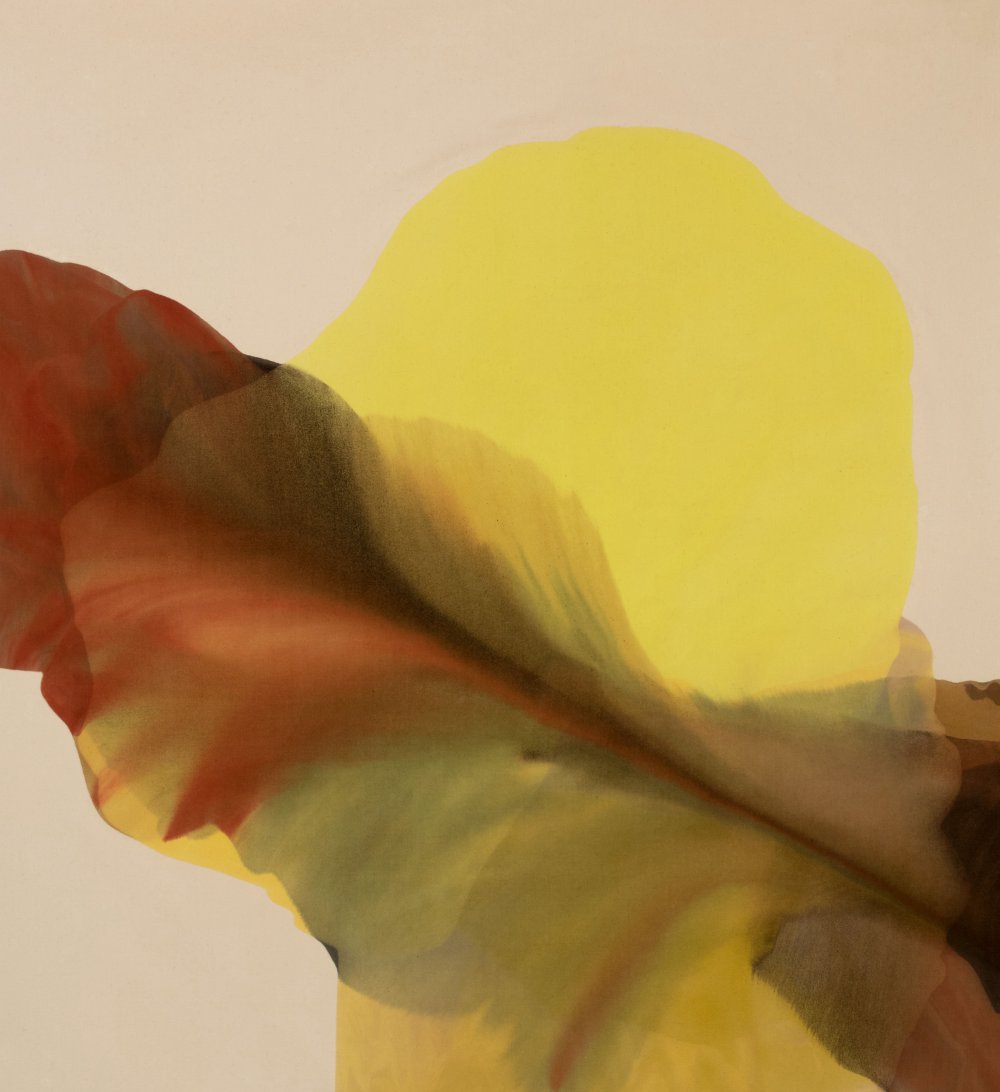 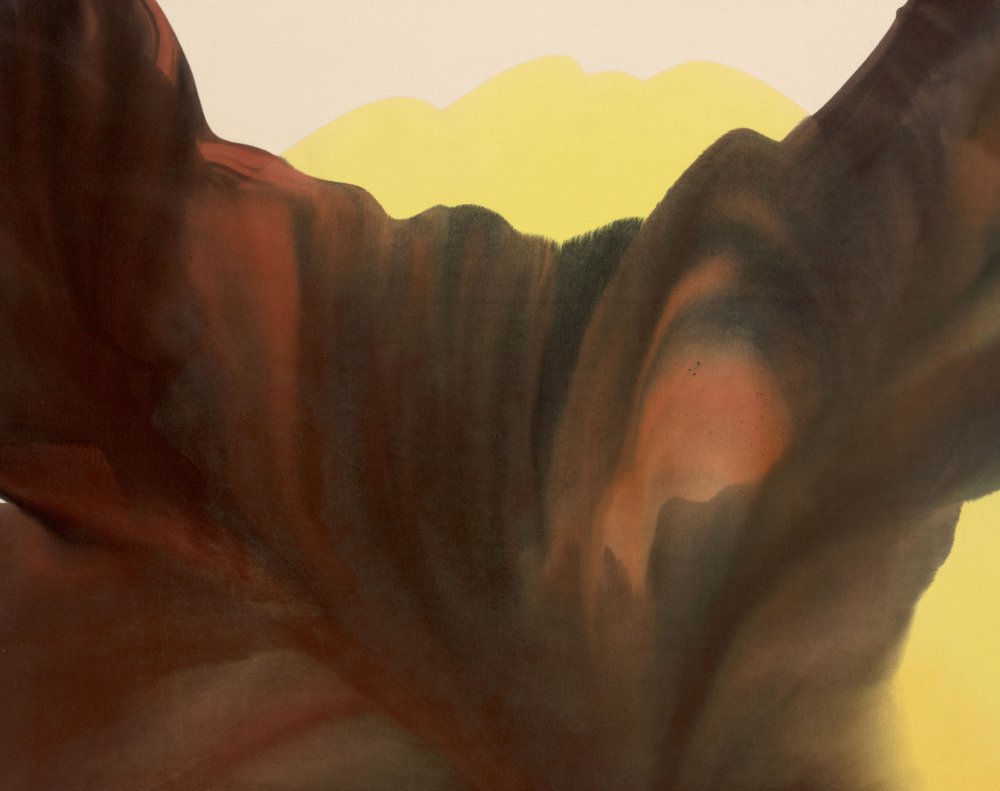 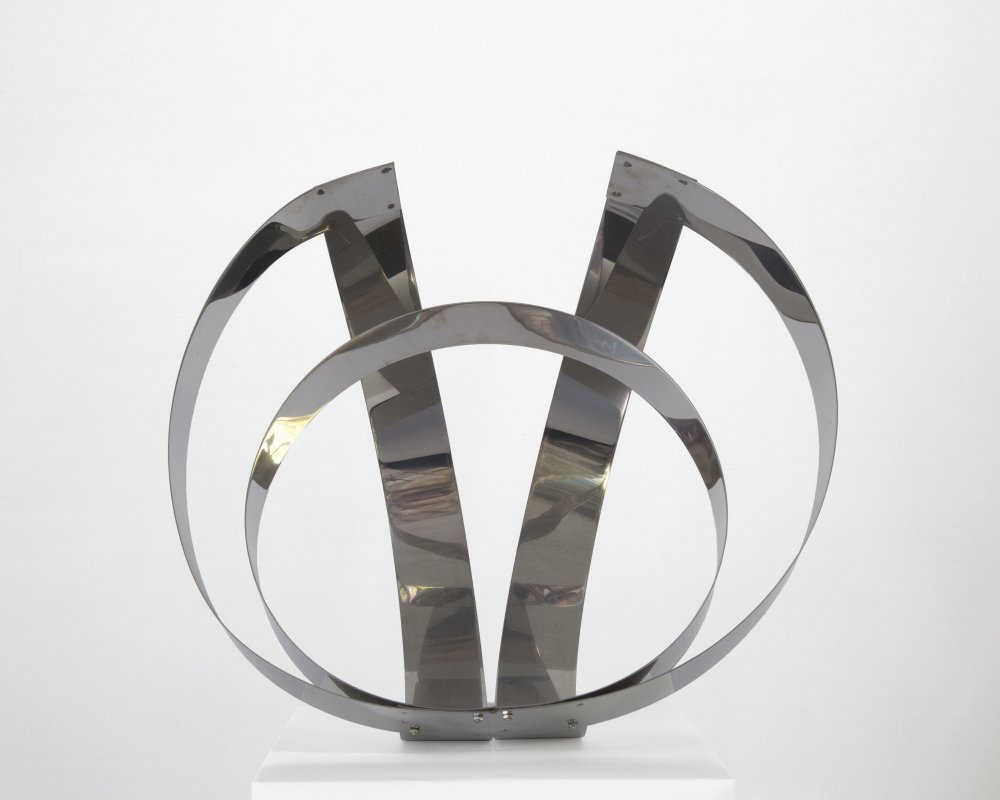 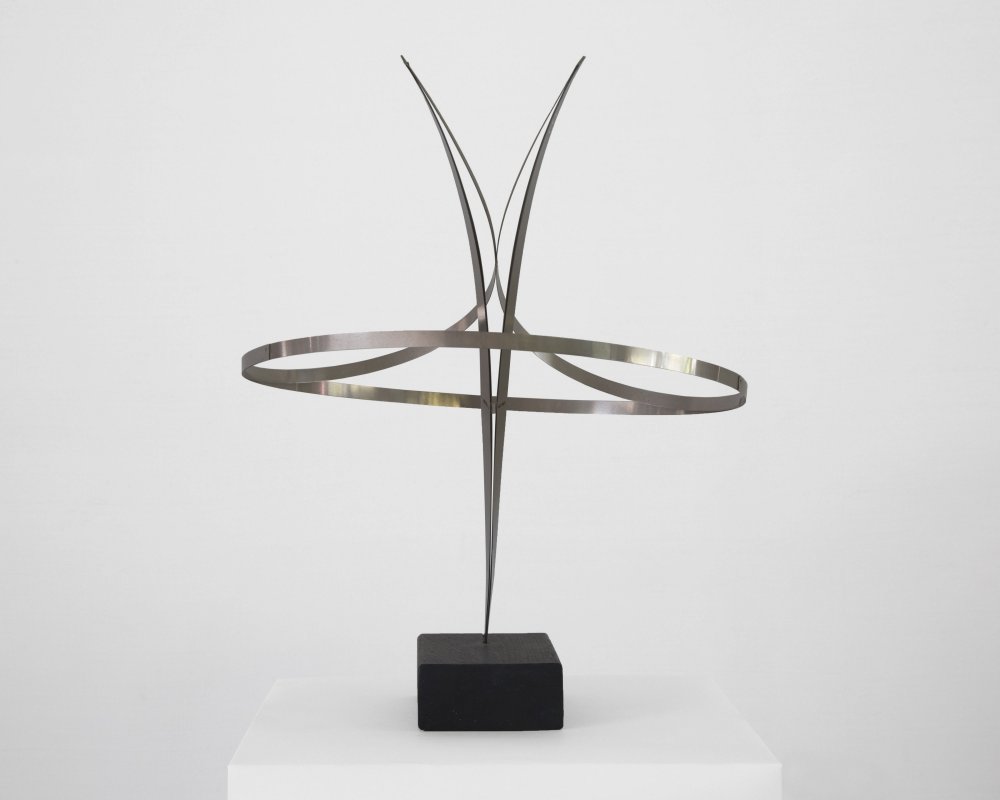 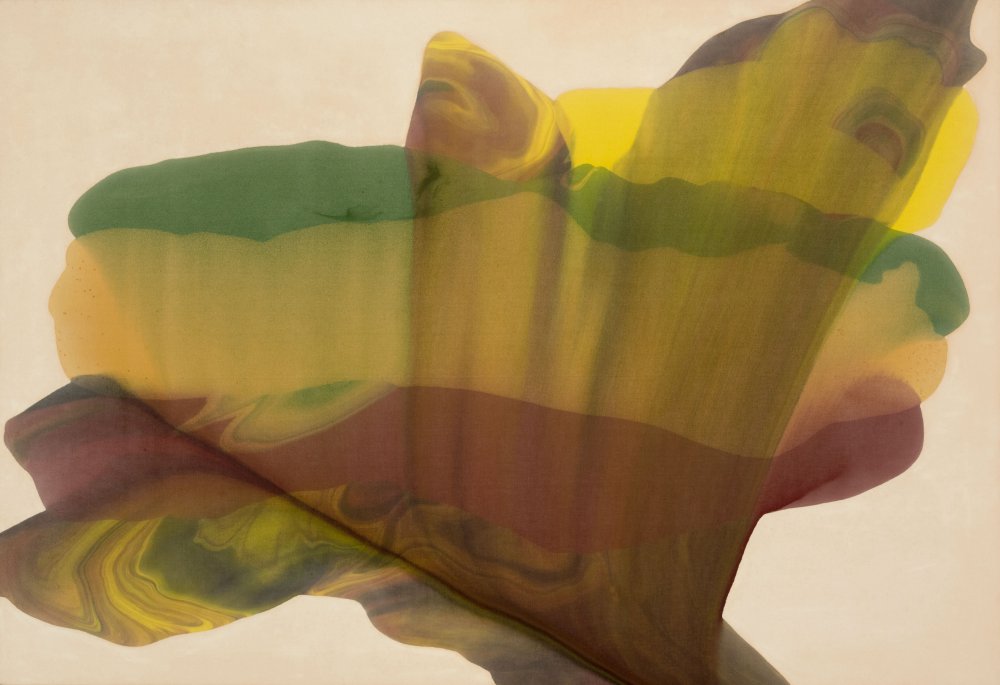 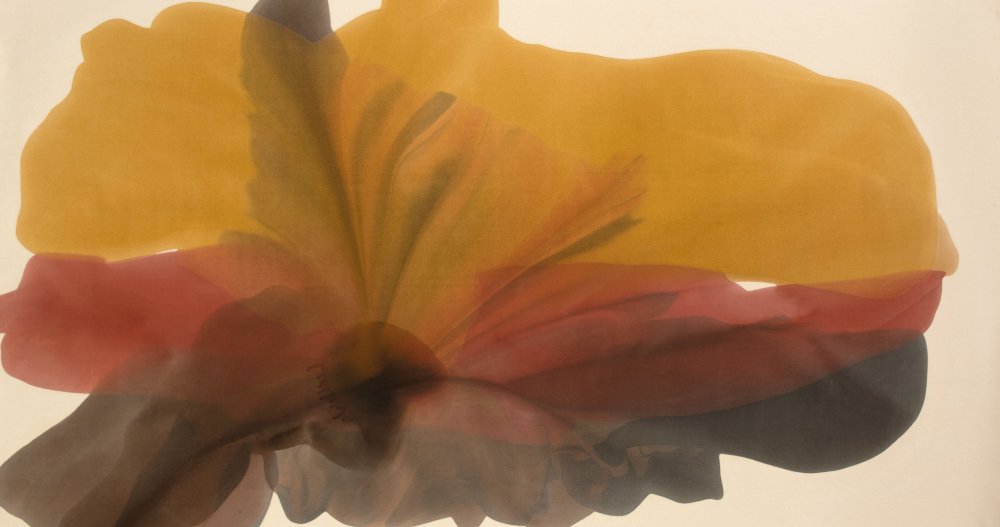 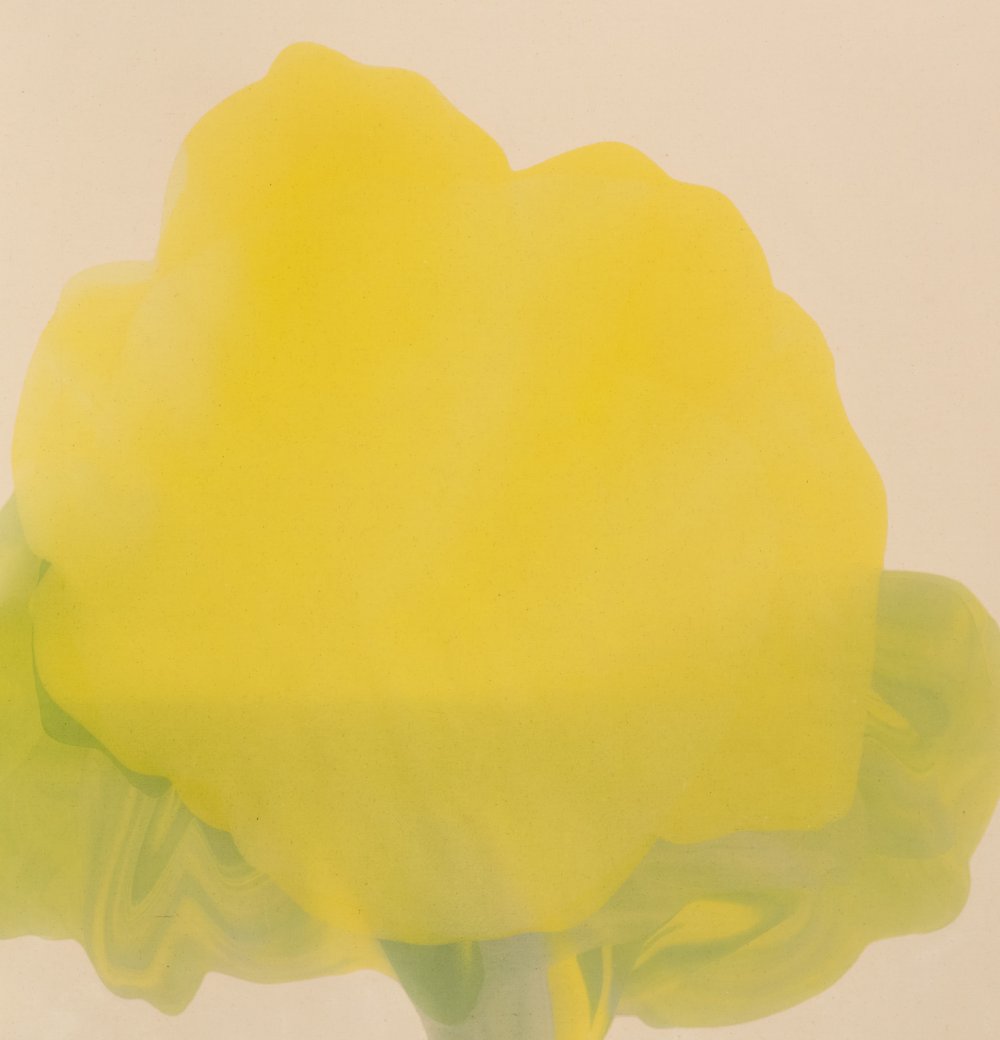 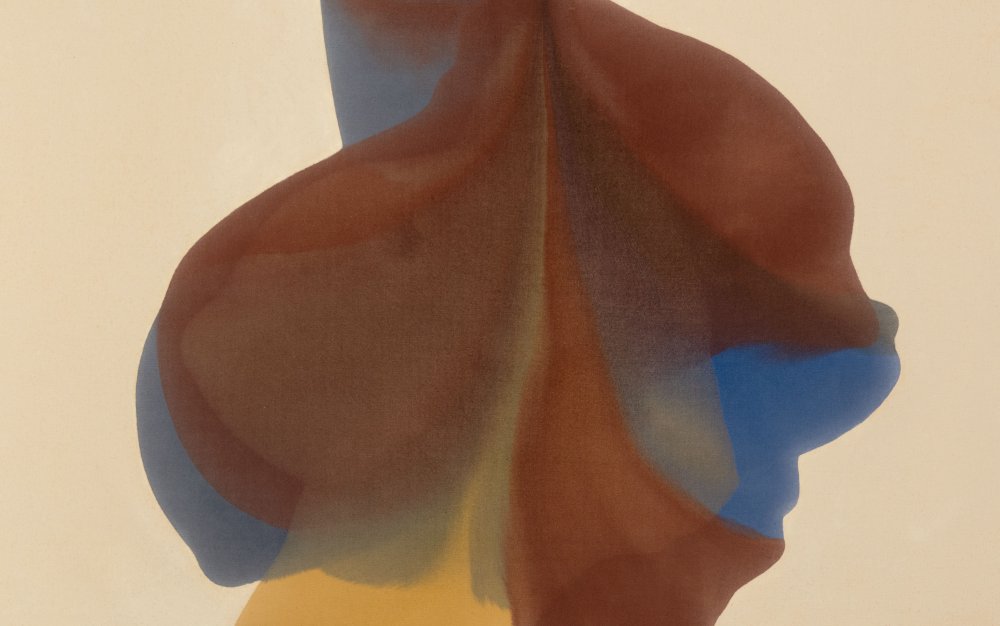 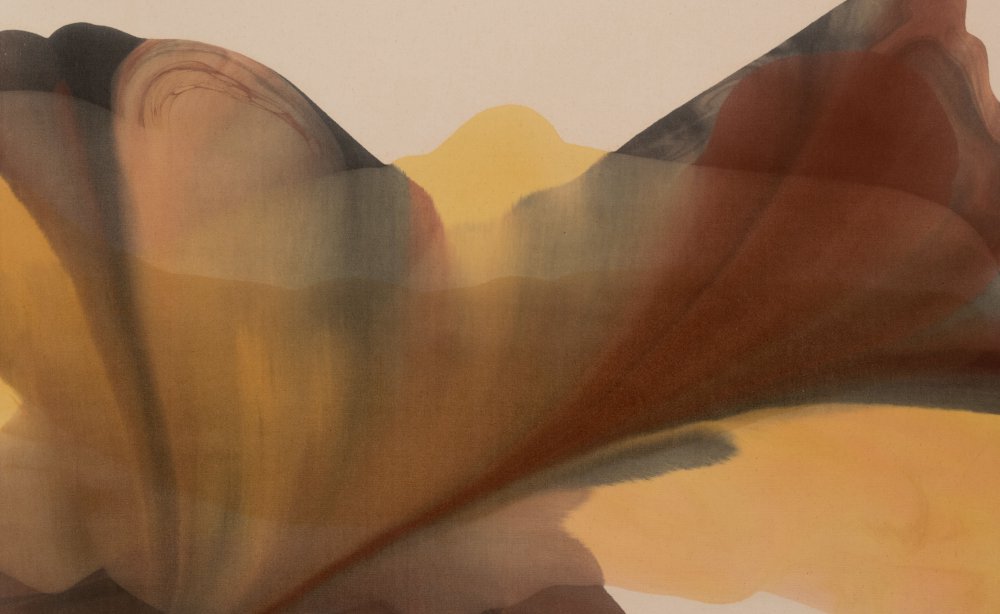 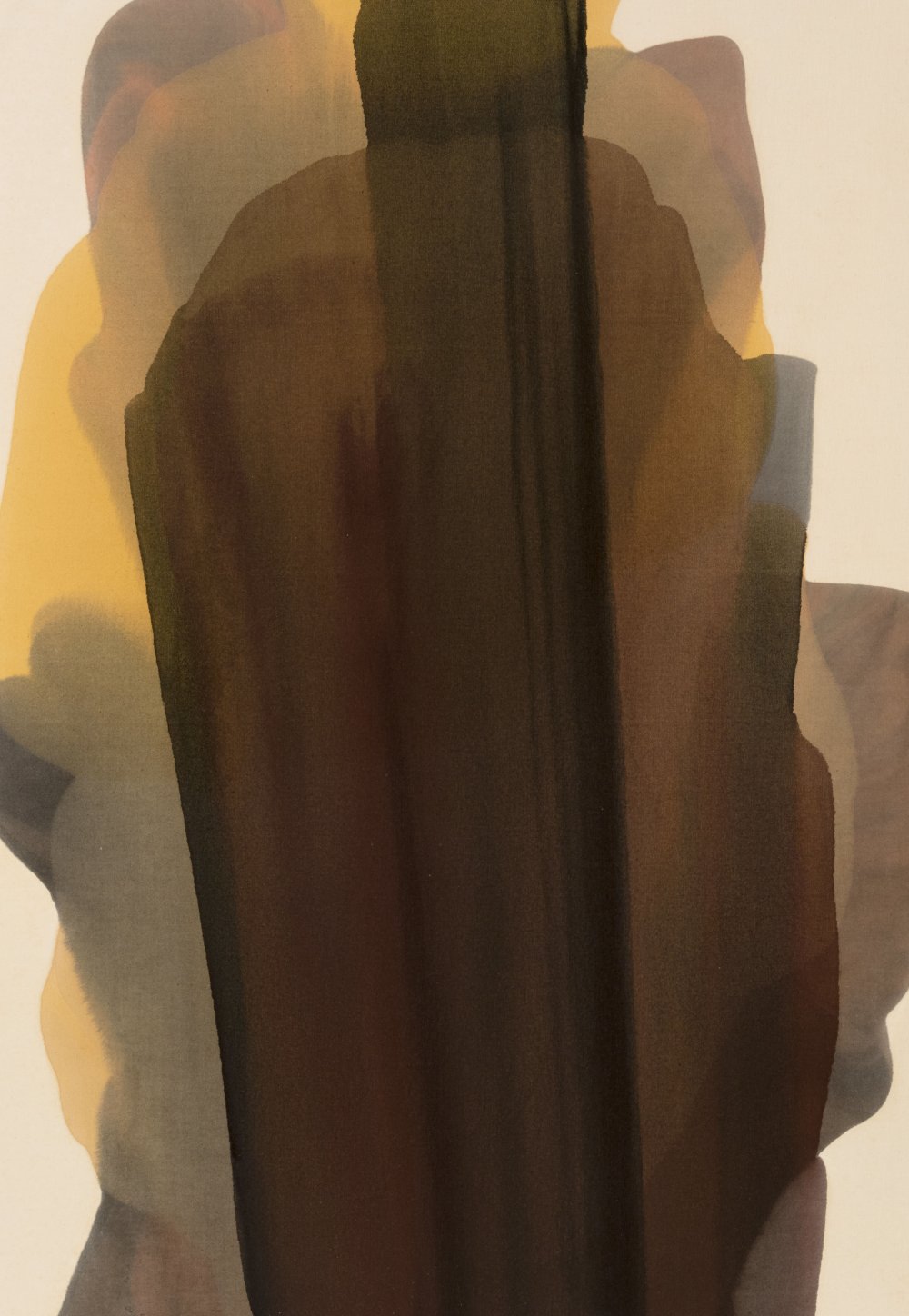 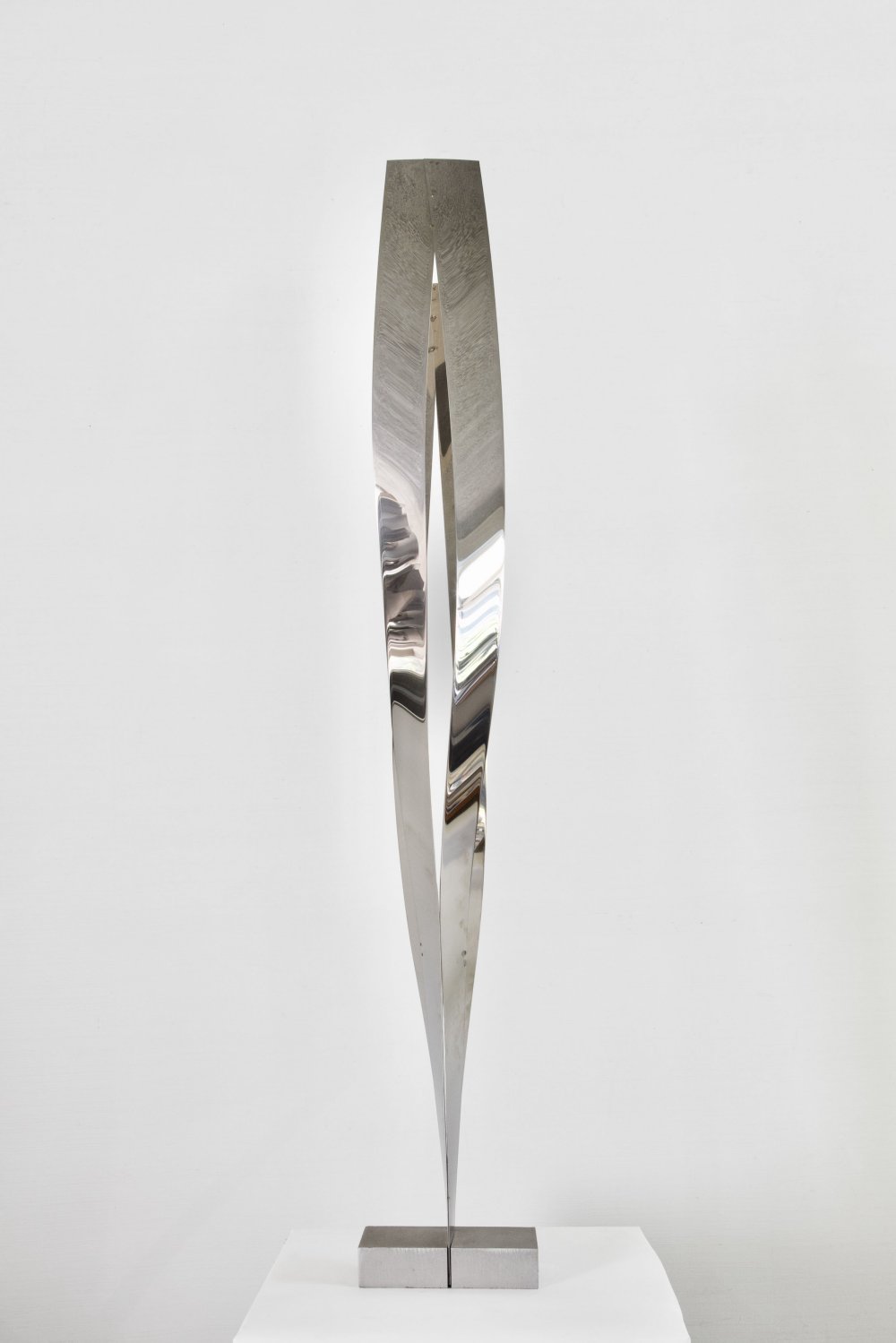 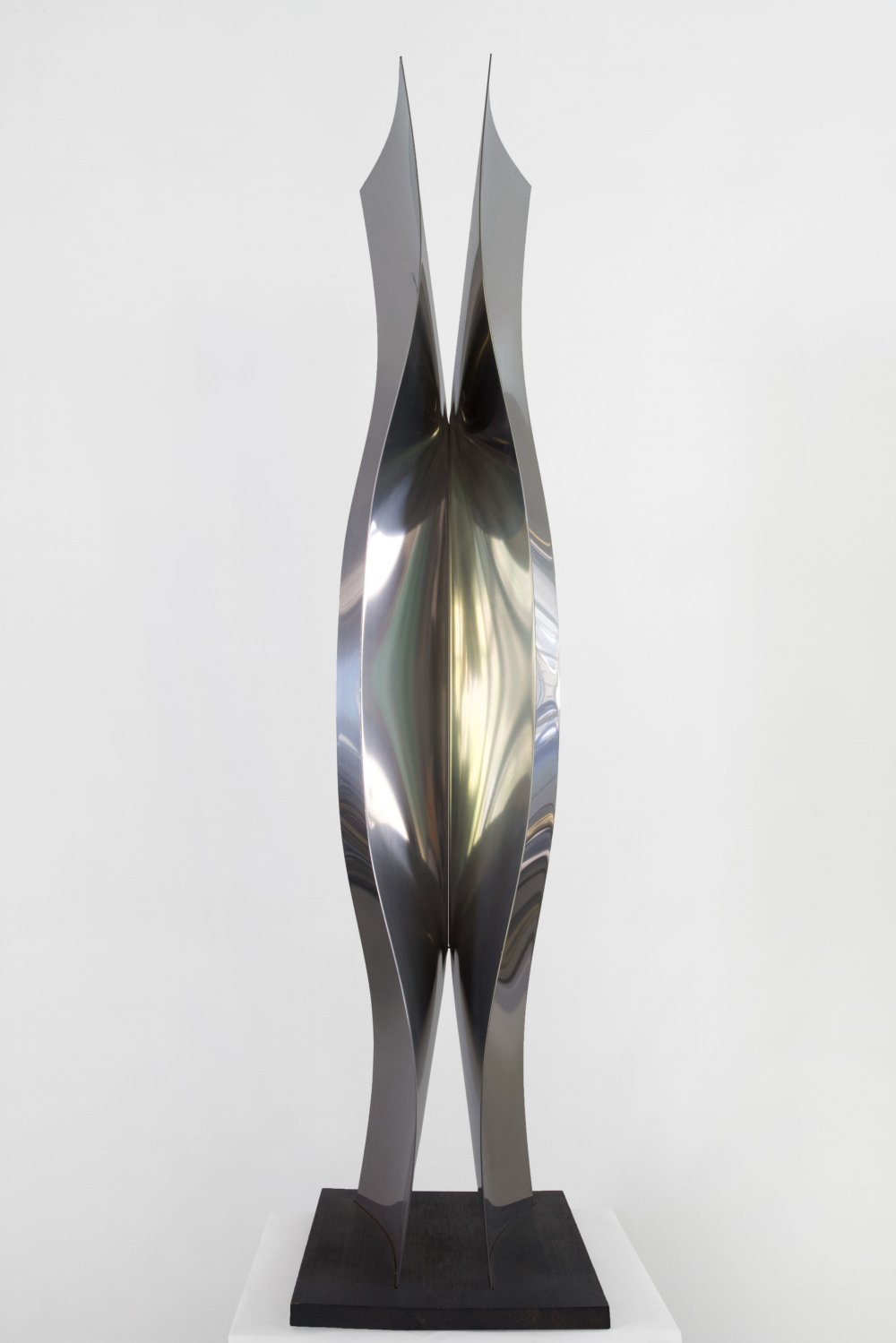 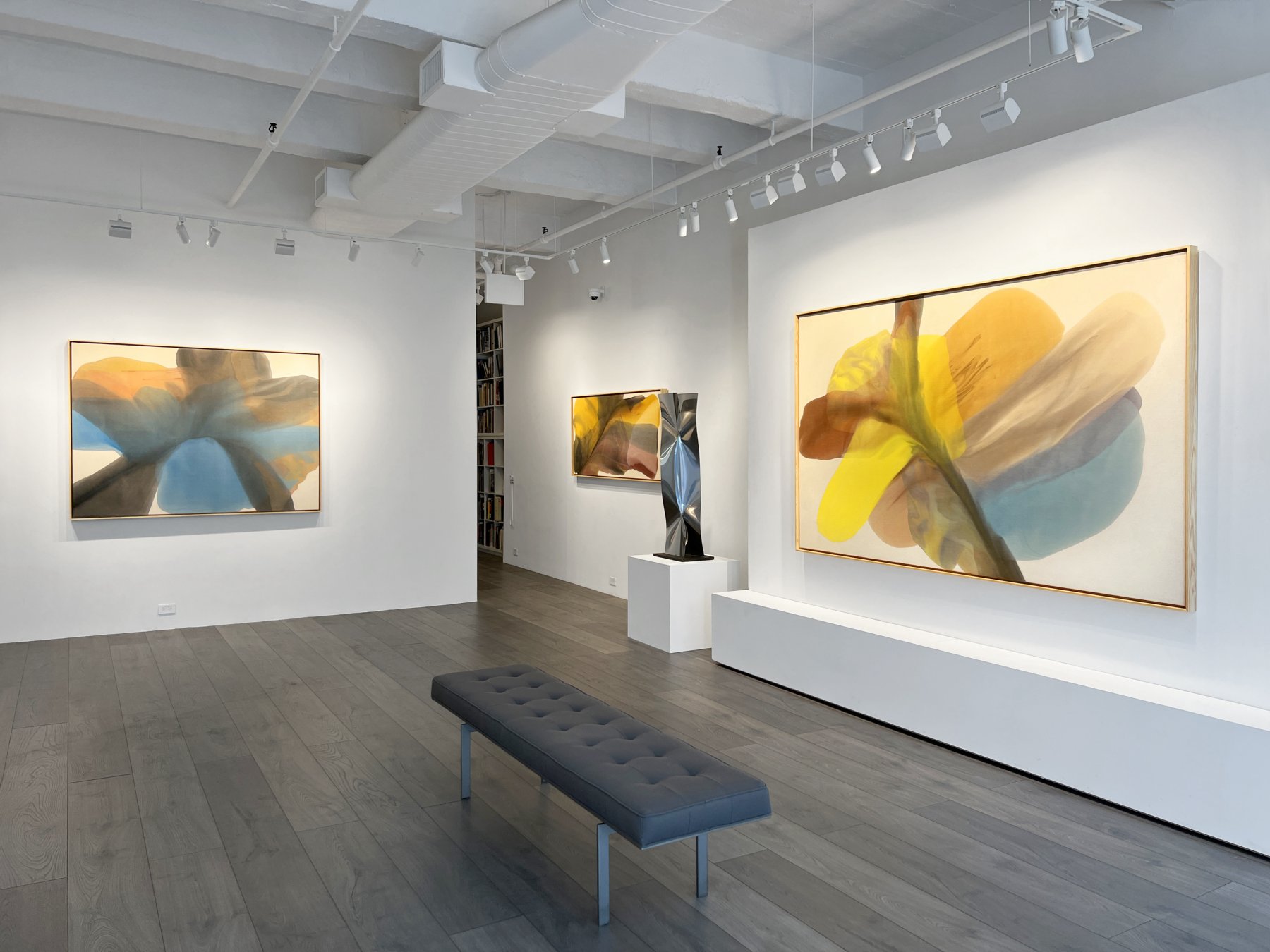 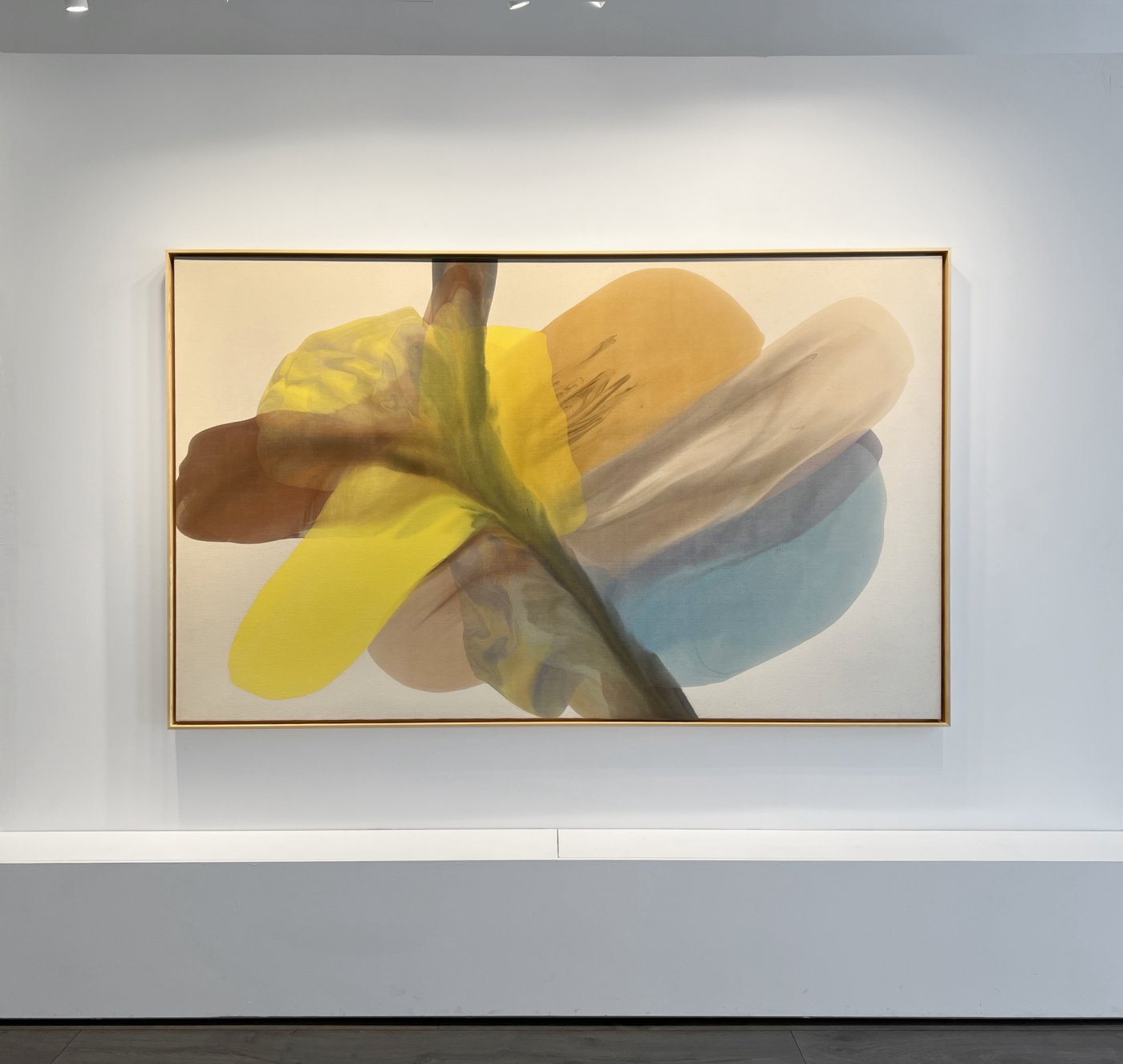 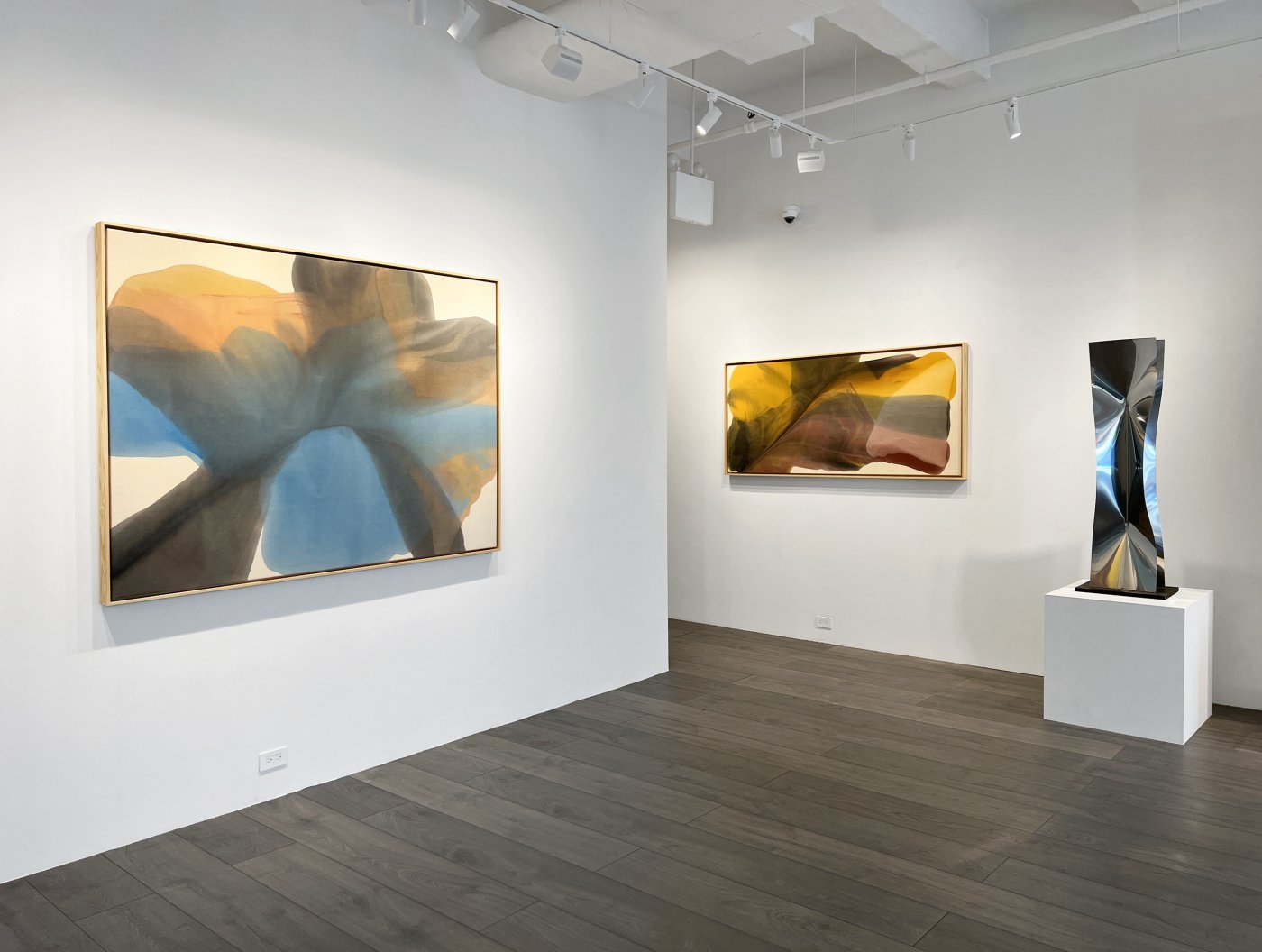 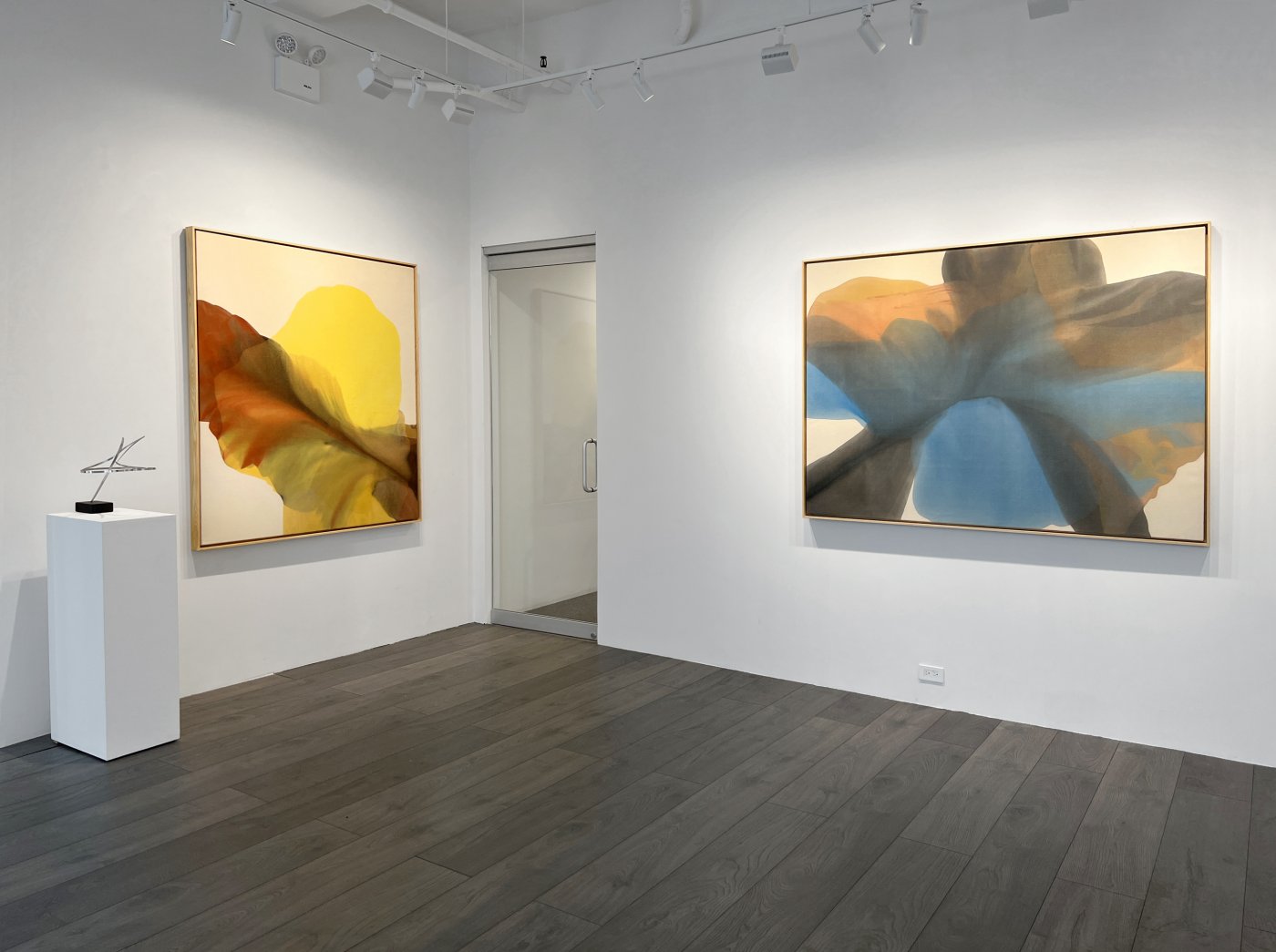 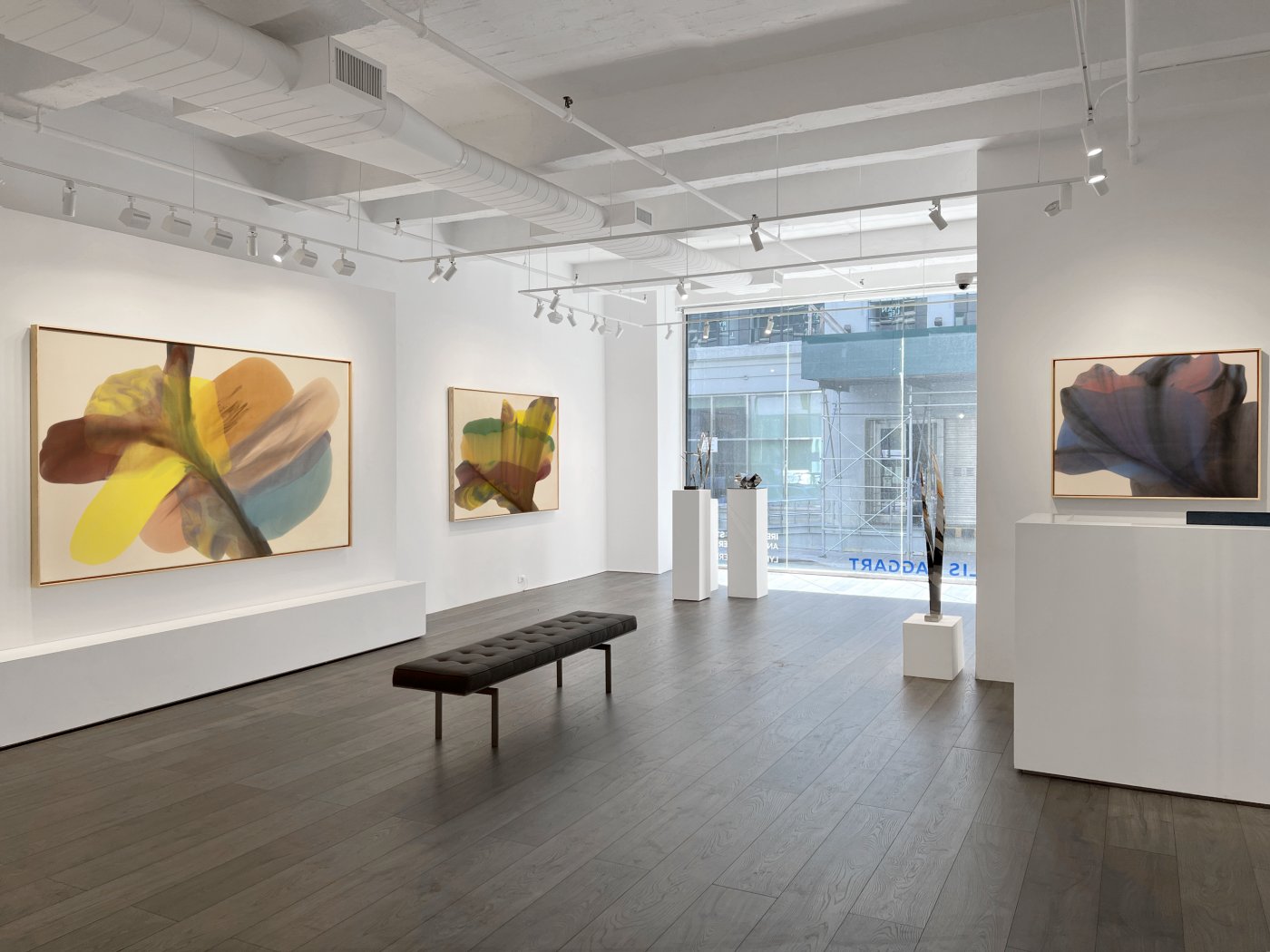 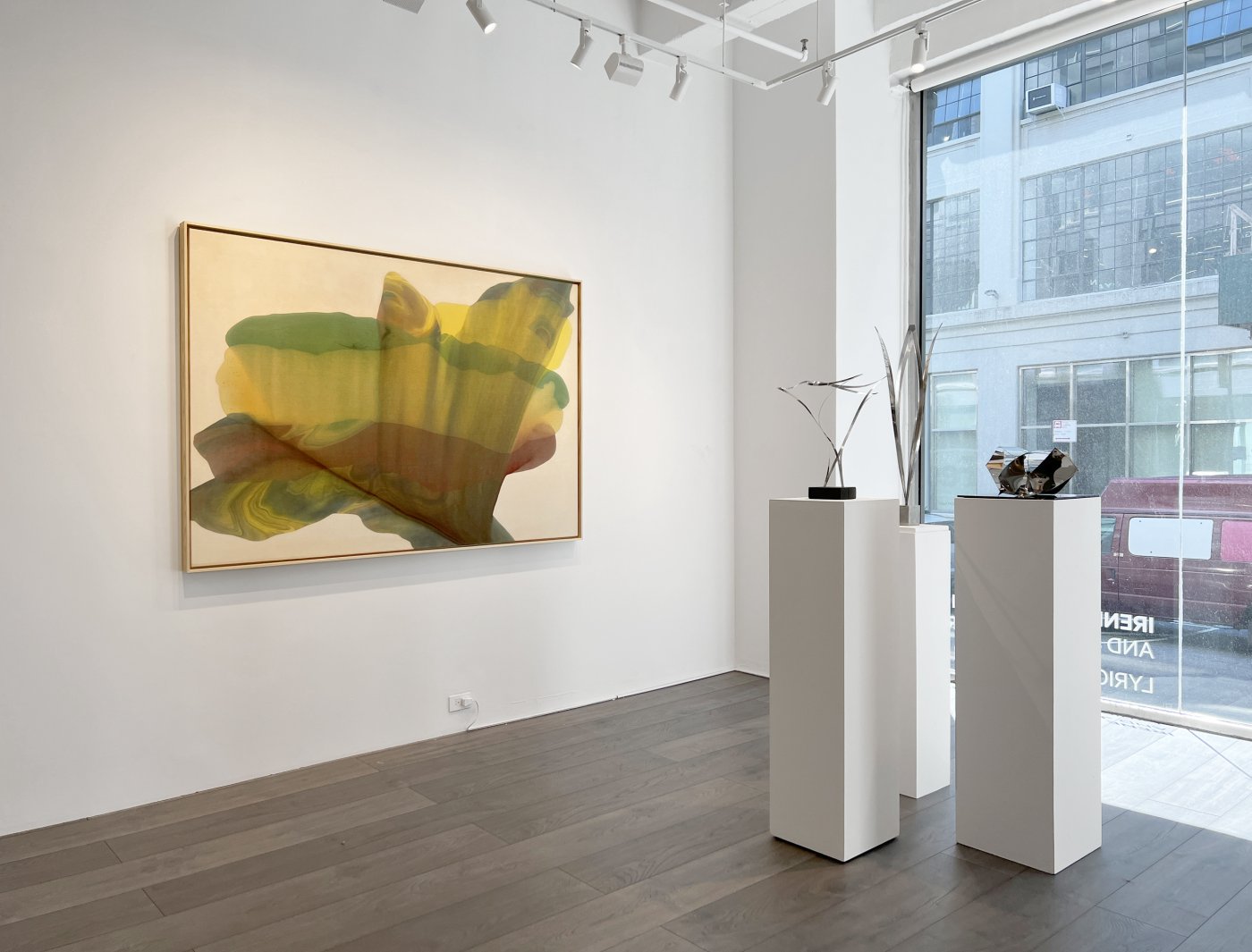 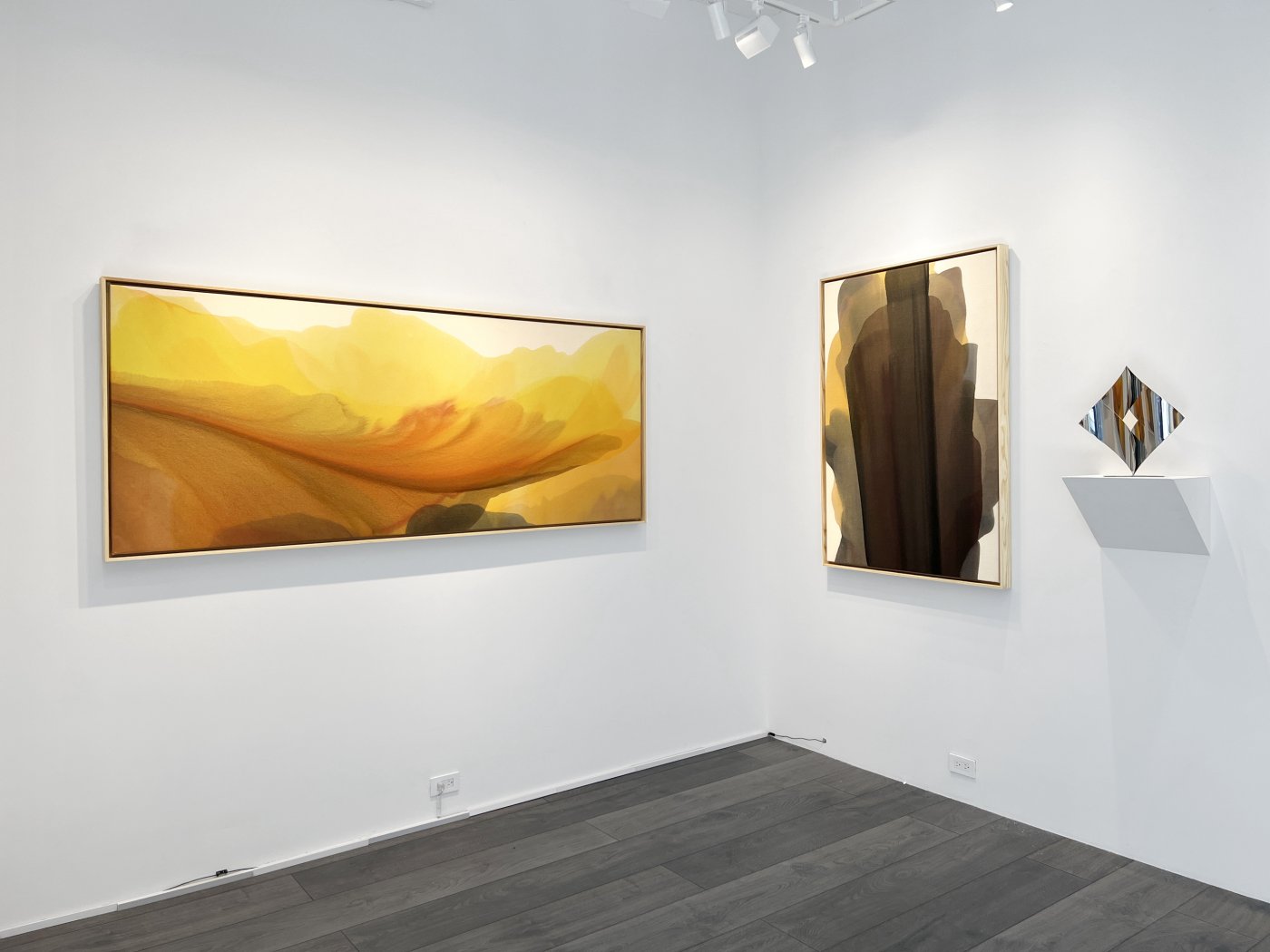 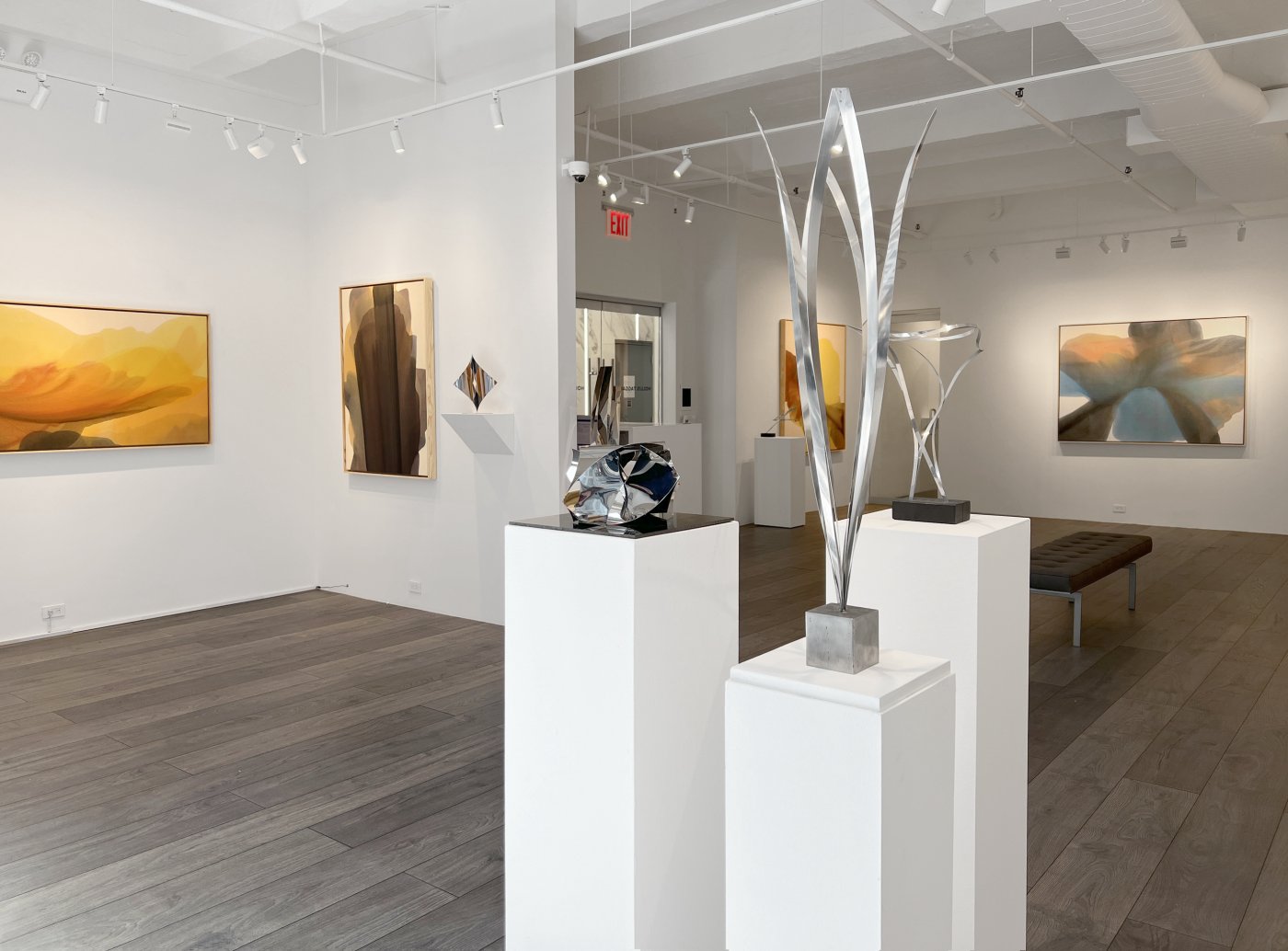 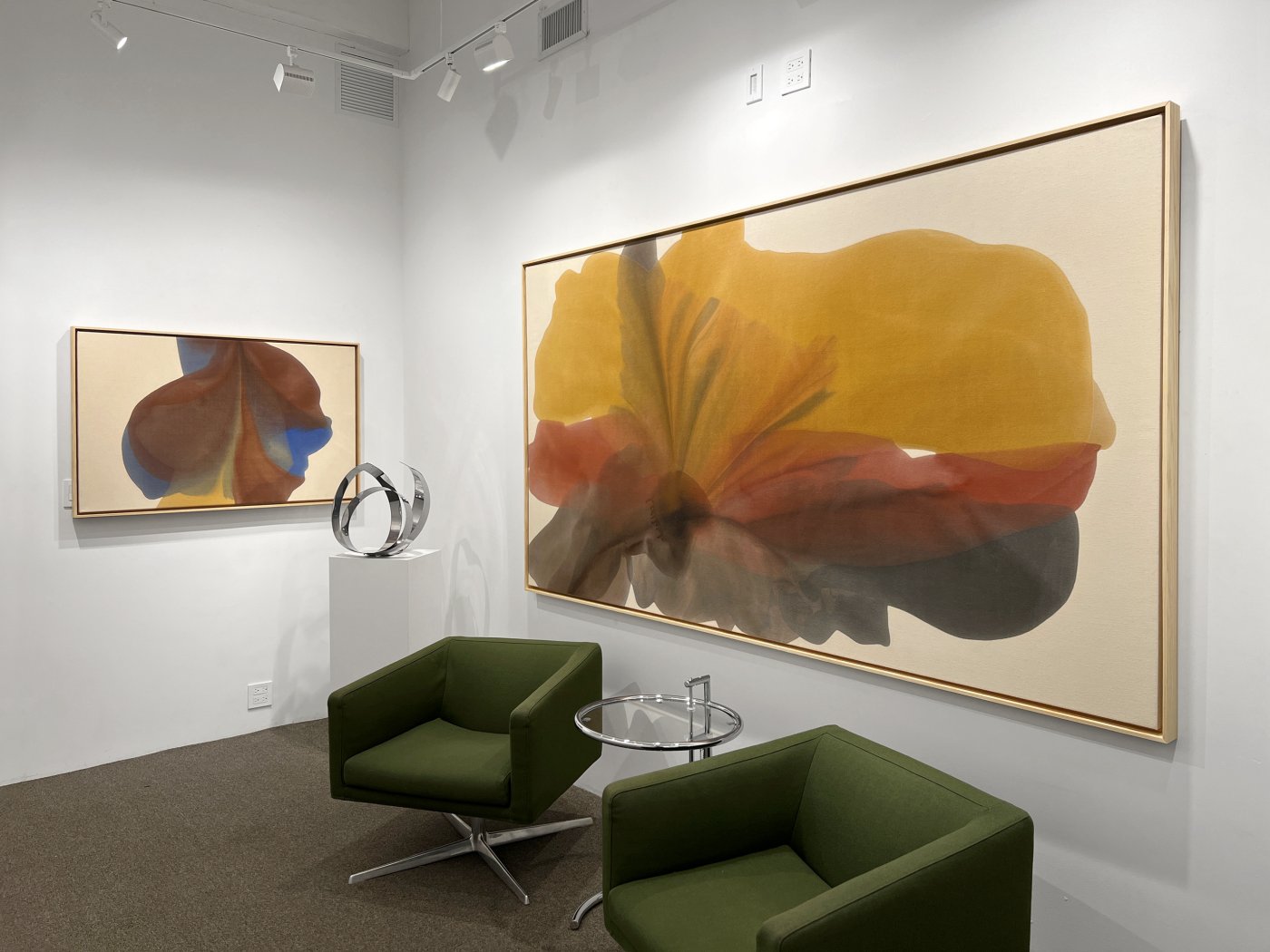 The Sterns’ artistic careers flourished following their move to Southern California in 1965, as they drew inspiration from the landscapes and atmosphere of the region. But while they garnered commercial and critical acclaim during their lives, their disengagement from wider art world circles has resulted in an obscuring of their work in contemporary art dialogues. The exhibition brings their work back to the fore, highlighting the intricacy and distinct qualities of their practices.

Monat Stern was born in 1932 in Poland and moved to Paris in 1948 after surviving the Holocaust. Six years later, she relocated to New York where she met fellow artist Jan Peter Stern, whose large public commissions such as Windward, installed near Grand Central Station, and Mast-Sculpture, made for St. Mary Byzantine Catholic Church on East 15th Street, remain on view. Both Sterns were initially trained in design and while Jan found early success in applying his industrial design study to the creation of kinetic sculptures, Irene’s artistic practice did not take root until the couple’s move to the West Coast. Here, Monat Stern found a sense of freedom and a deep connection to the earthy tones of the California landscapes. Employing thinned-out acrylic paint, she flooded her canvases with pigment, creating a sense of lightness and fluidity that is often associated with watercolors. While her paintings have been likened to the stained canvases of contemporaries Helen Frankenthaler and Morris Louis, her vision was distinct in its clear embrace of representational reference—primarily nature. Her rhythmic, billowing color-field compositions call to mind the melding of sky and earth, the tones and light of the landscape, and the emotional and atmospheric sensations felt in the experience of nature.

Following their move, Jan Peter Stern’s sculptural works, of both small and monumental scale, also took on an organic quality and the couple often exhibited together, capturing the interplay and dynamism of their individual practices. The forthcoming exhibition at Hollis Taggart recaptures this particular moment in history, bringing their work into dialogue again for the first time in four decades. While the gallery has shown focused presentations of Monat Stern’s work previously, this will be the first in-depth examination of her practice and its relationship to the work of her husband. The exhibition is made possible by the Sterns’ sons, who have served as guardians of their parents’ legacies.

“Our gallery has always been inspired by untold stories of art and artists. Across our more than 40-year history, we have renewed commercial interest and driven scholarship about numerous artists, including Leon Berkowitz, Audrey Flack, Marjorie Strider, Kay Sage, Idelle Weber, and Michael Corinne West. This spring season captures our ongoing engagement with expanding the narratives of art history by illuminating the voices of those artists that have been lost to time but are so deserving of recognition. It also represents an important solidification of the gallery’s vision and approach—one that we feel is essential to the understanding of contemporary art dialogues. We look forward to engaging visitors with the work of these incredible artists and to furthering new study of their practices,” said Hollis Taggart.

Courtesy of the artists and Hollis Taggart