Cardi Gallery Milan presents IRVING PENN, a comprehensive exhibition of the artist’s oeuvre that offers the opportunity to experience the breadth of Irving Penn’s artistic practice for the first time in over 30 years in Milan, Italy. 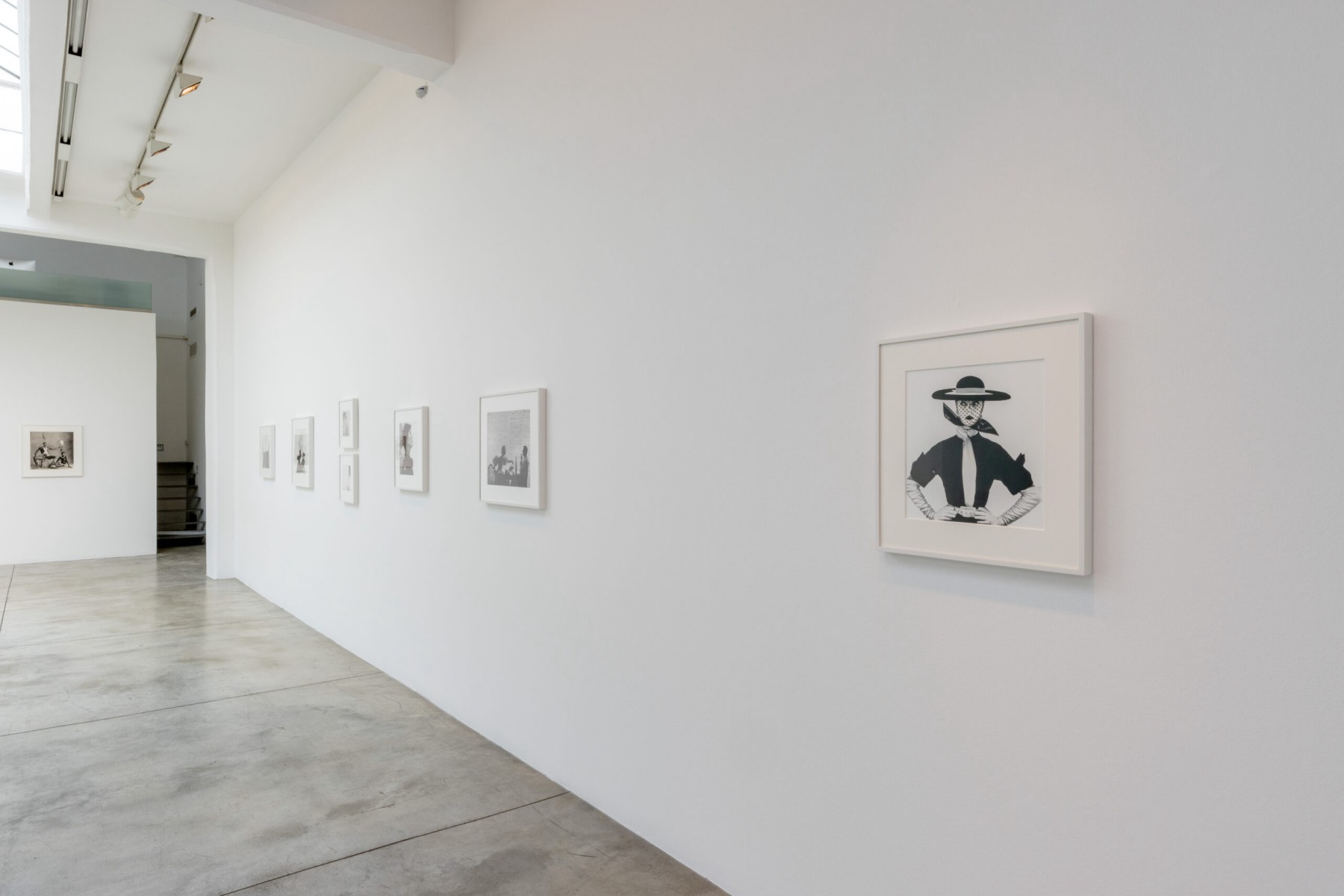 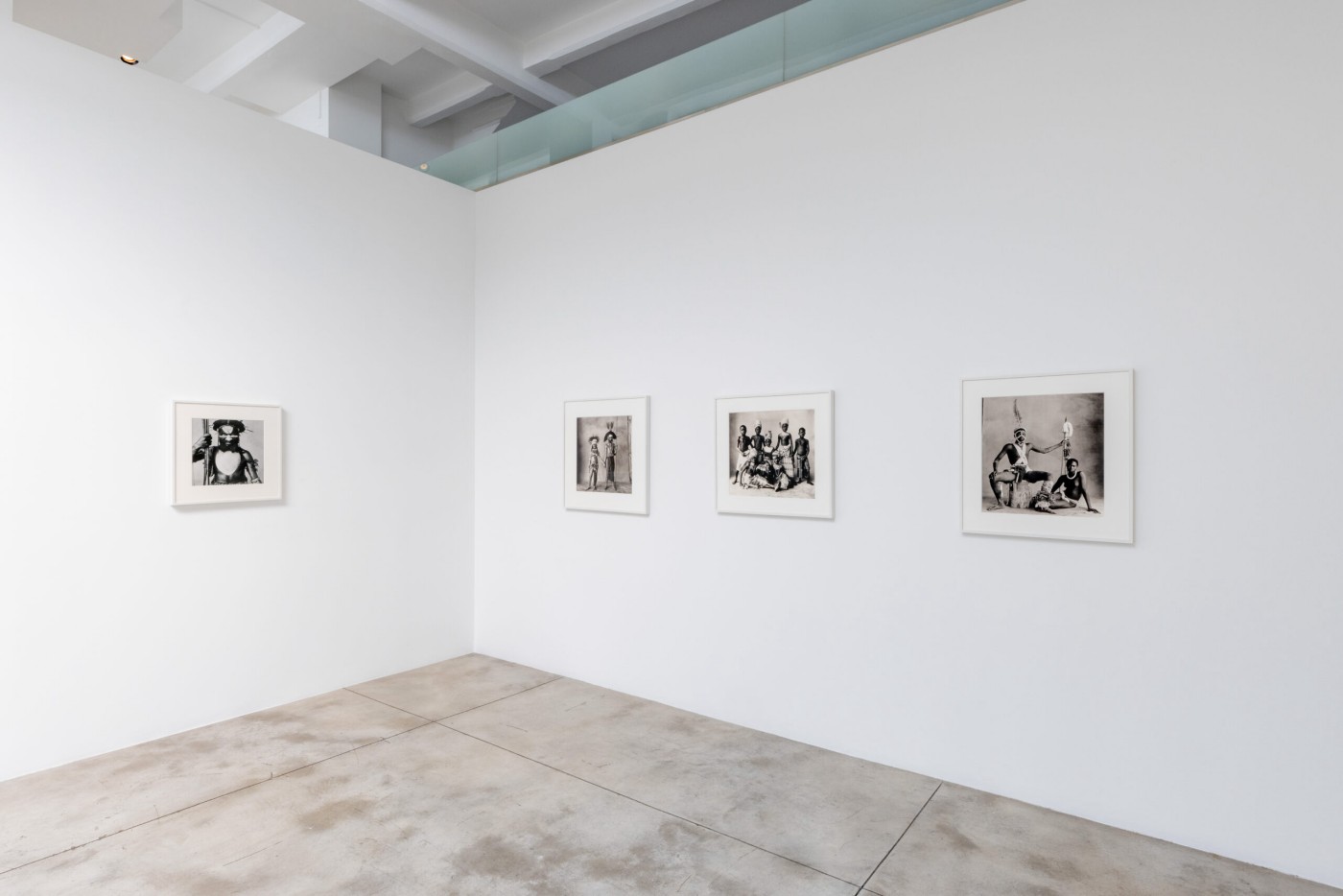 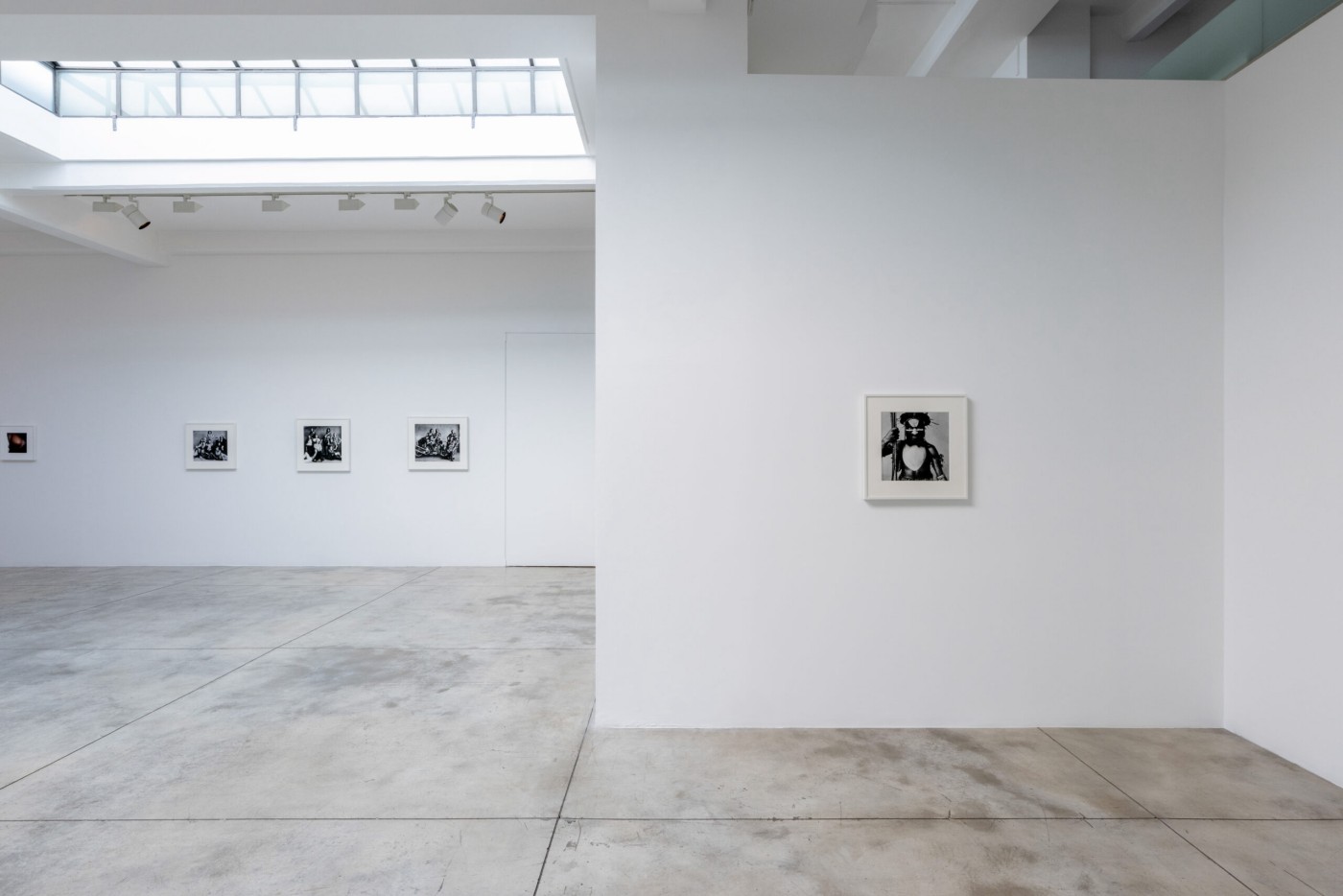 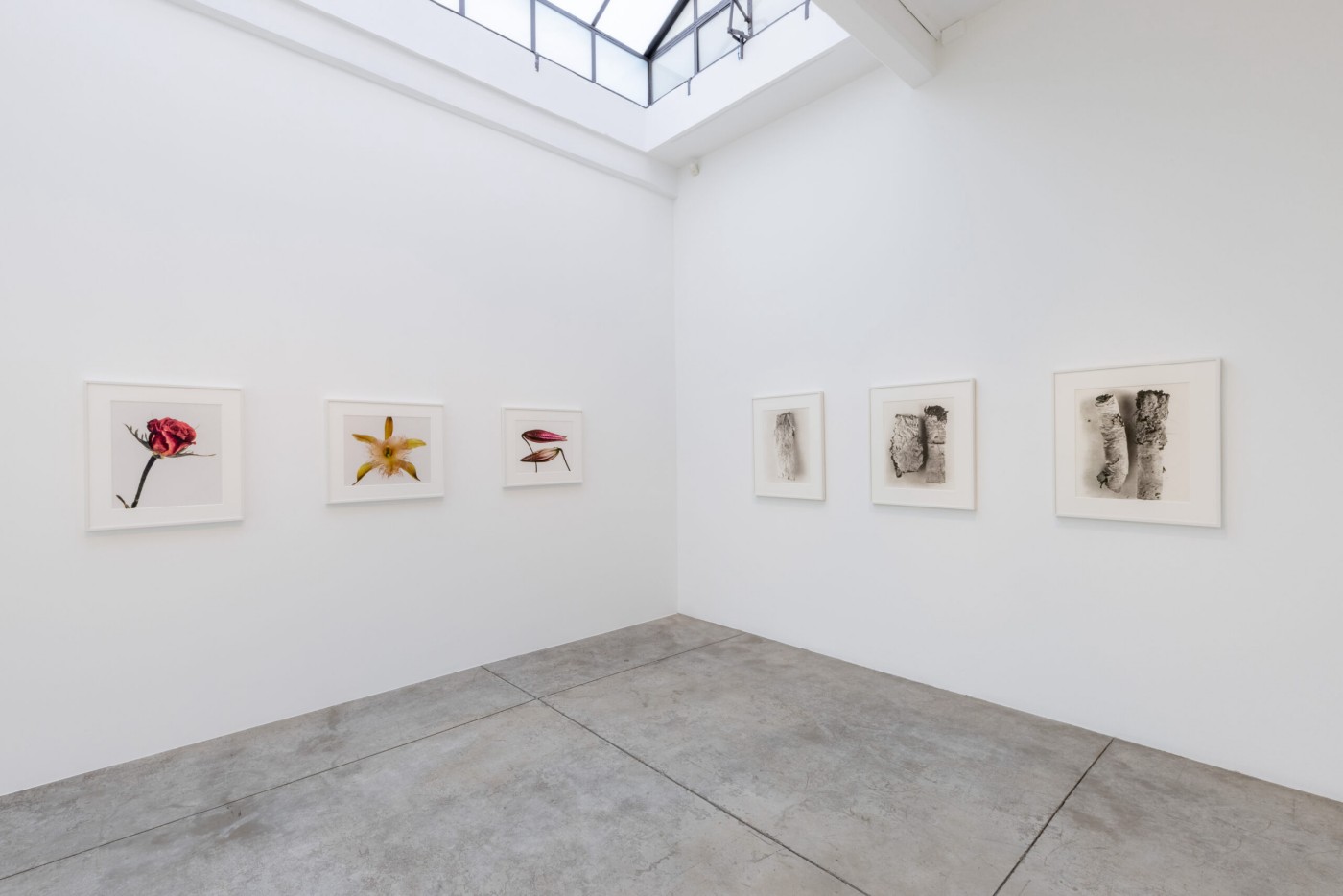 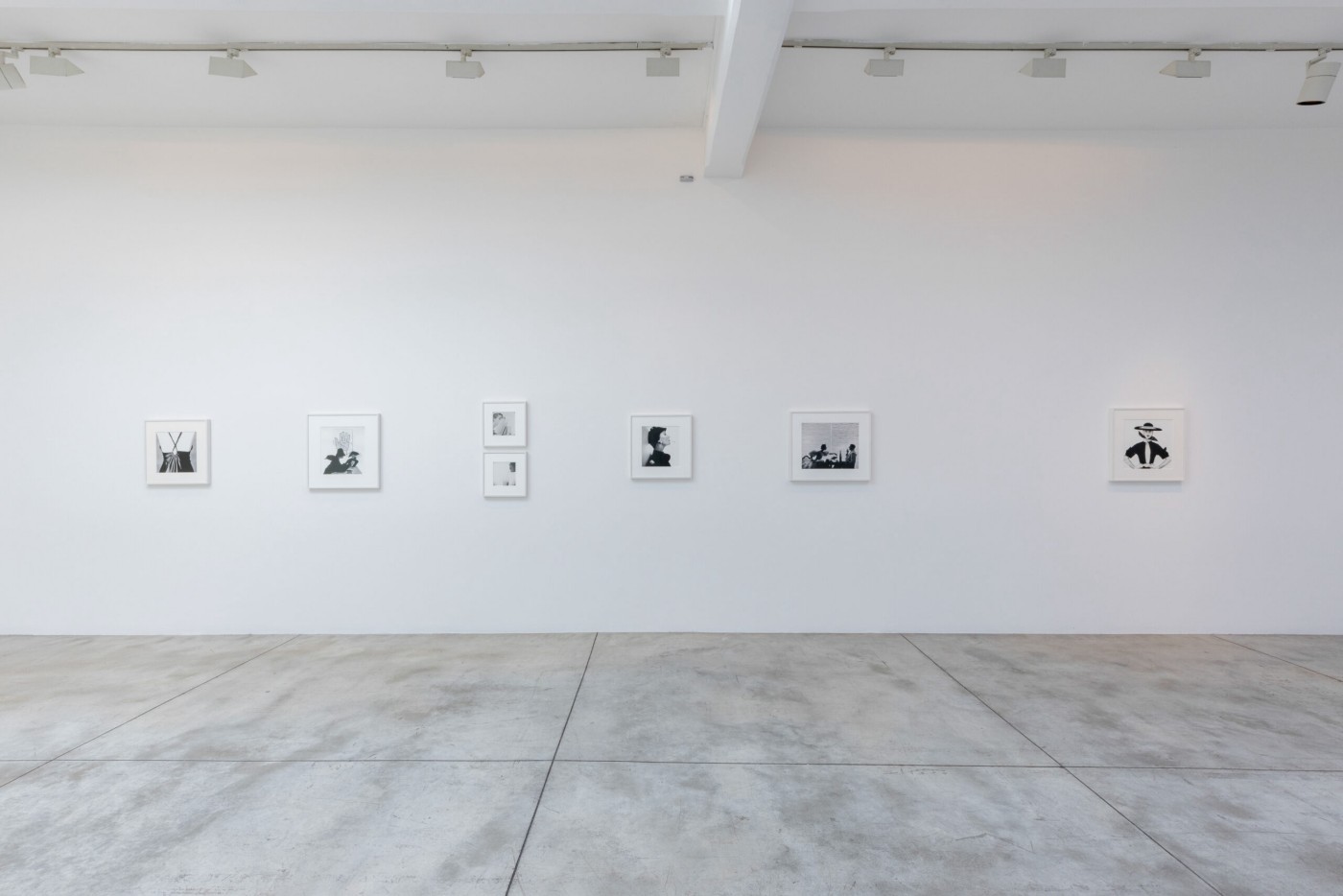 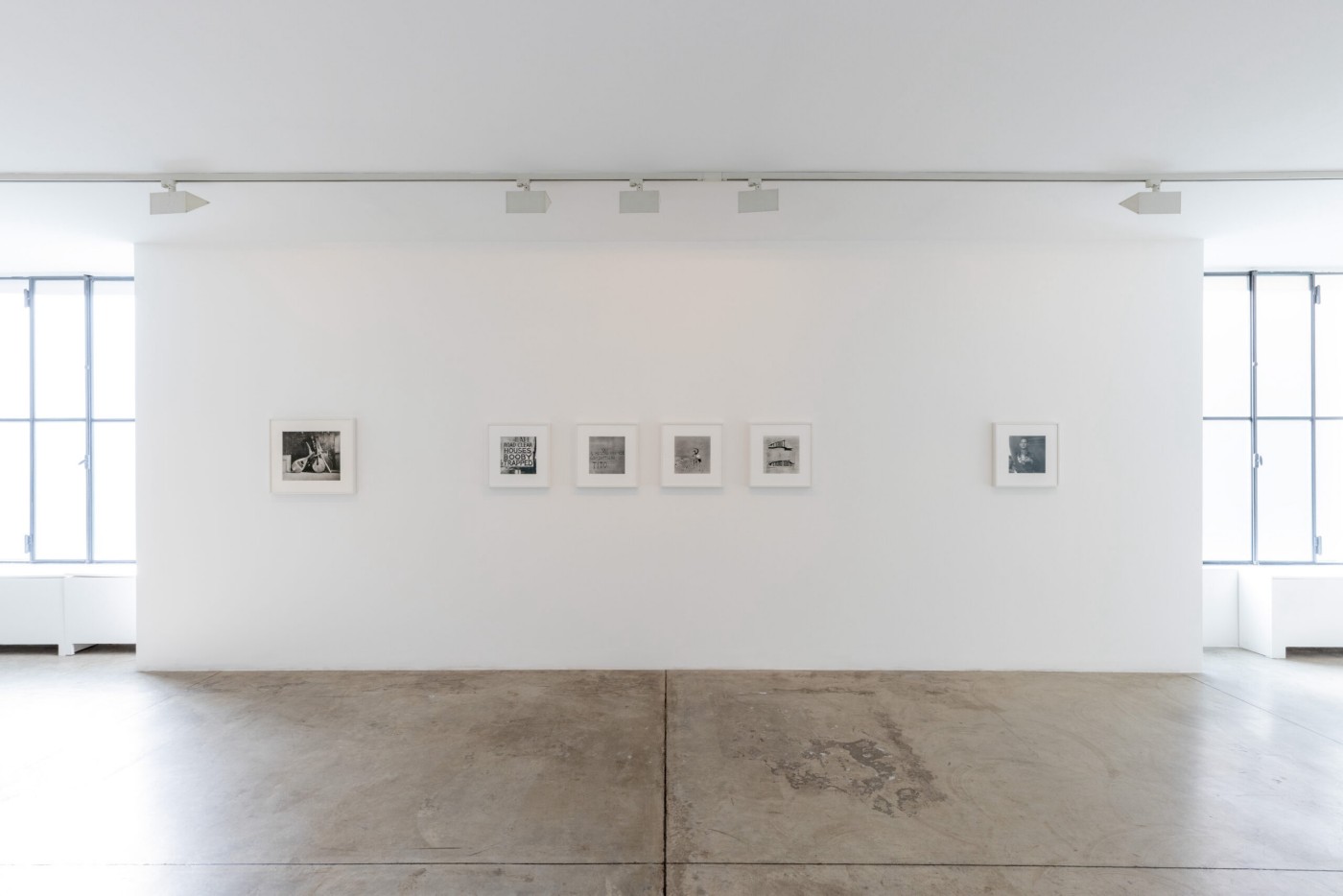 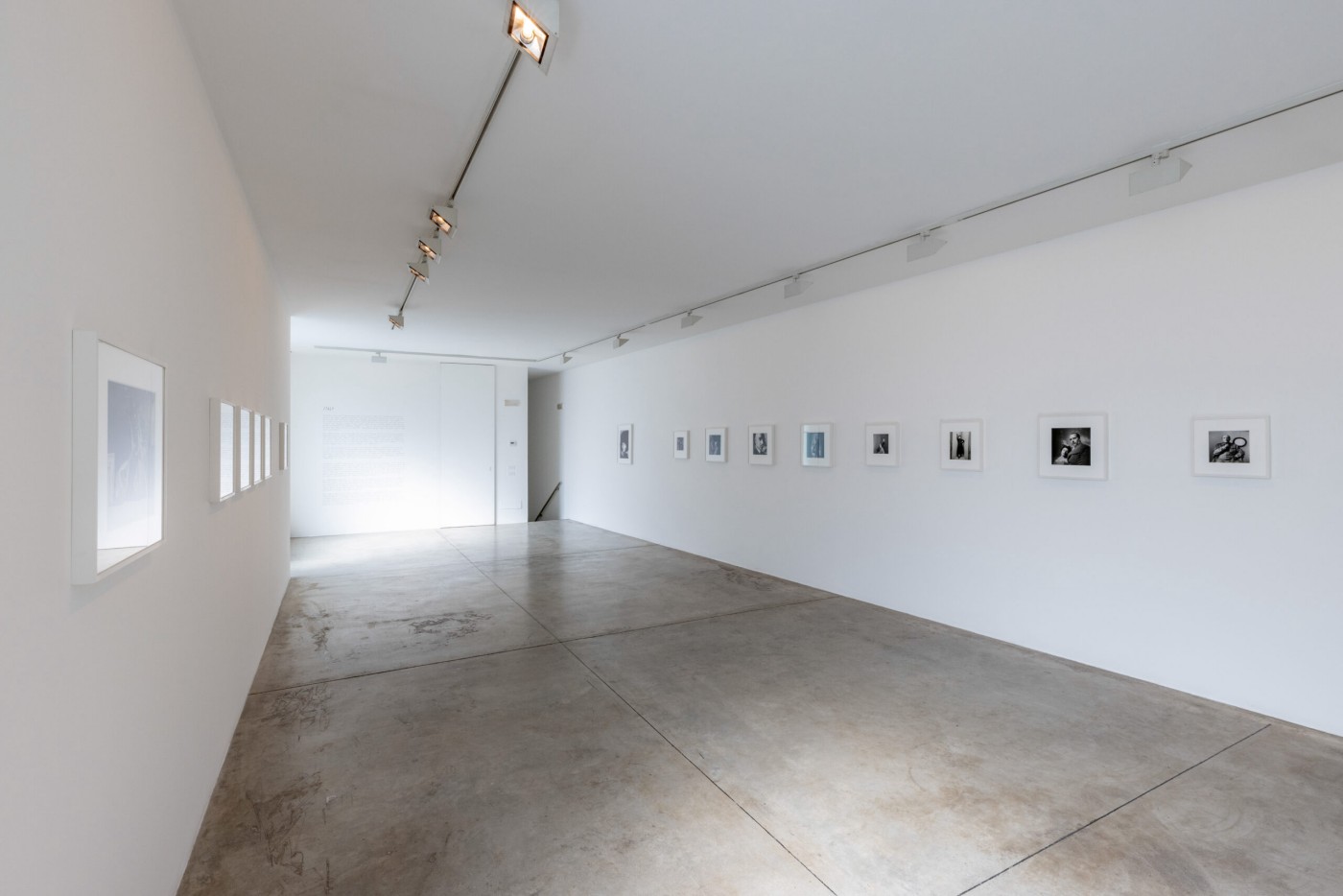 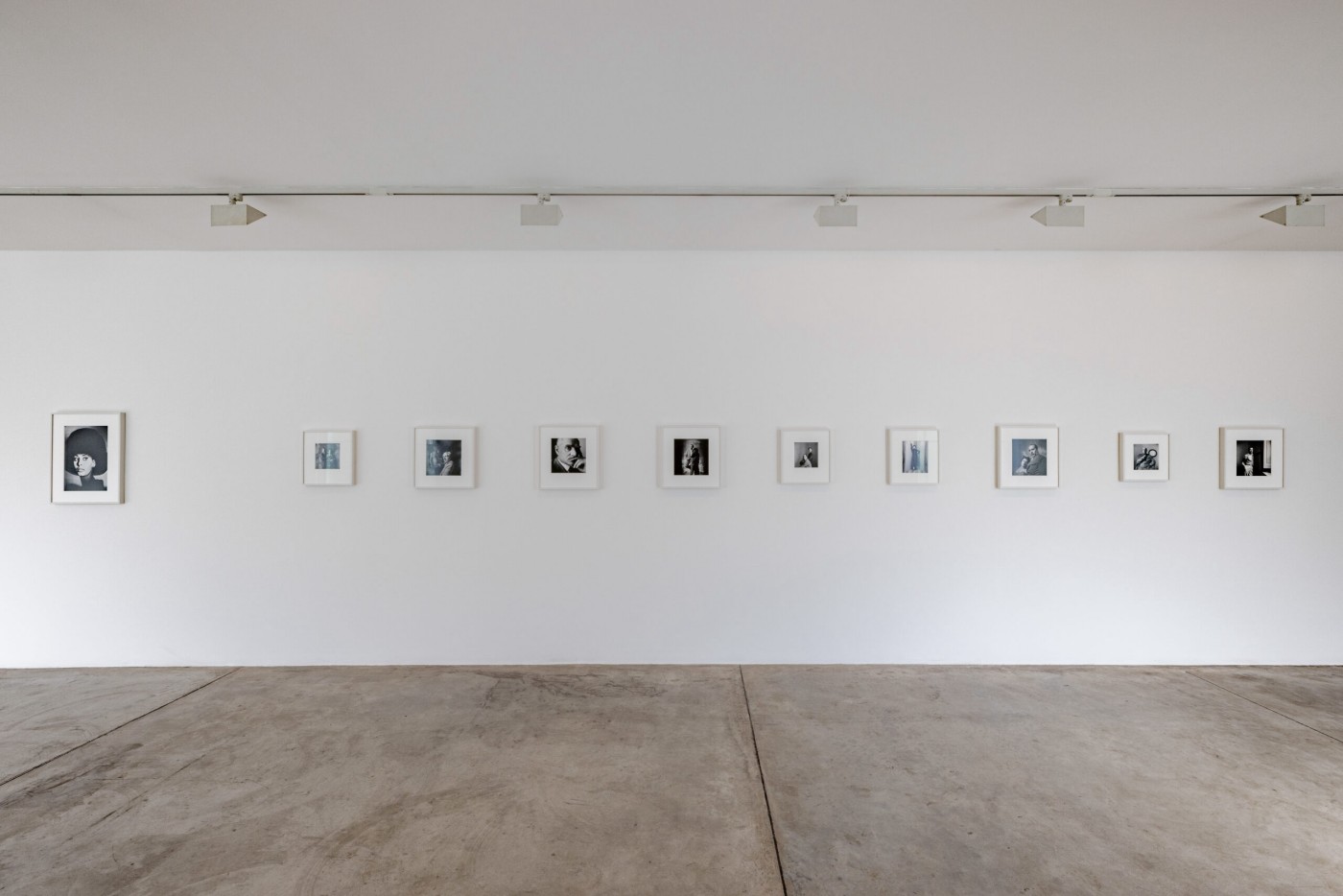 Spanning over two floors of exhibition space, the show explores Penn’s signature fashion photography and beyond, including a separate first floor solely dedicated to the artist’s work related to Italy. Presenting a remarkably diverse body of work stretching from the 1940s to the 1990s, this exhibition showcases photographs from nearly all chapters of Penn’s seminal artistic career.

Considered to be one of the greatest photographers of the 20th century, Irving Penn (1917–2009) radically modernised photography as a medium, creating a canon that would manifest a rich and influential legacy of commercial and personal work. Mentored by the legendary photographer and art director Alexey Brodovitch, Penn began working as a commercial artist for Harper’s Bazaar in the late 1930s and later for American Vogue in the early 1940s. Encouraged by Alexander Liberman, editorial director at Vogue, he committed to professional photography in 1943.

Over the next sixty years, Penn photographed more than 150 covers for Vogue and produced thousands of ground-breaking editorials celebrated for their formal simplicity and use of natural light. Penn’s artistic contributions for Vogue formed an unprecedented legacy which, in the words of the magazine’s Editor-in-Chief Anna Wintour, “changed the way people saw the world and our perception of what is beautiful”. Breaking all conventions, Penn approached photography as an artist, expanding the medium’s creative potential at a time when the photograph was primarily understood as a means of communication.

The exhibition brings together remarkable masterpieces that situate Penn’s work in the context of various artistic, social, and political subjects. On display are some of his most iconic motifs, ranging from captivating portraits of celebrities and cultural groups, to imposing images of street debris and surreal still-lifes. On a constant quest for authenticity, IRVING PENN introduces the artist as one who took inspiration from familiar objects, that sought beauty in environments of reduced noise and minimal aesthetic, resulting in a distilled visual language characterised by arresting elegance.

Works such as Dahomey Children (1967) or Early Hippies (1967) on the gallery’s ground floor document Penn’s deep exploration of cultures and communities on the fringes of modernised society. Juxtaposed with a selection of beauty and fashion editorials produced for Vogue, such as the iconic Black and White Vogue Cover (1950) and Bee (1995), this grouping encapsulates the artist’s dominating commercial practice that remained groundbreakingly innovative over many decades.

United on the first floor of the gallery are works dedicated to Italy. Ranging from Penn’s classical portraits of some of the country’s most prominent figures of the 20th century – such as artist Giorgio De Chirico (1944), singer Luciano Pavarotti (1980) and actress Sophia Loren (1962) – to photographs made in Italy during the Second World War and upon his return in 1948 while on assignment with writer Edmond Charles-Roux, this collection represents a formative body of work that would, in Penn’s own words, make him “a professional photographer”. Illuminating the importance of Italy within the lensman’s biography, this exhibition offers a unique focus on his admiration for the country.

Working amid a fast-changing culture and society, Penn produced exacting photographs that proved timeless throughout some of the 20th century’s most tumultuous periods. Penn’s masterful use of lighting and photographic materials, highlighted by his revival of the platinum-palladium process and experiments with gelatine silver printing, would lend each of his works an incredibly distinctive character with unprecedent detail and texture. IRVING PENN underlines this unique visual language that draws on signs revealing the real word and its truth, situating the photographer as a defining stylistic genius whose legacy has greatly influenced our contemporary cultures.

Cardi Gallery would like to thank Pace Gallery for their generous collaboration on this exhibition.