Cob Gallery presents the debut UK solo exhibition of work by Jack Davison: a selection of monochrome images from the artist’s archive. 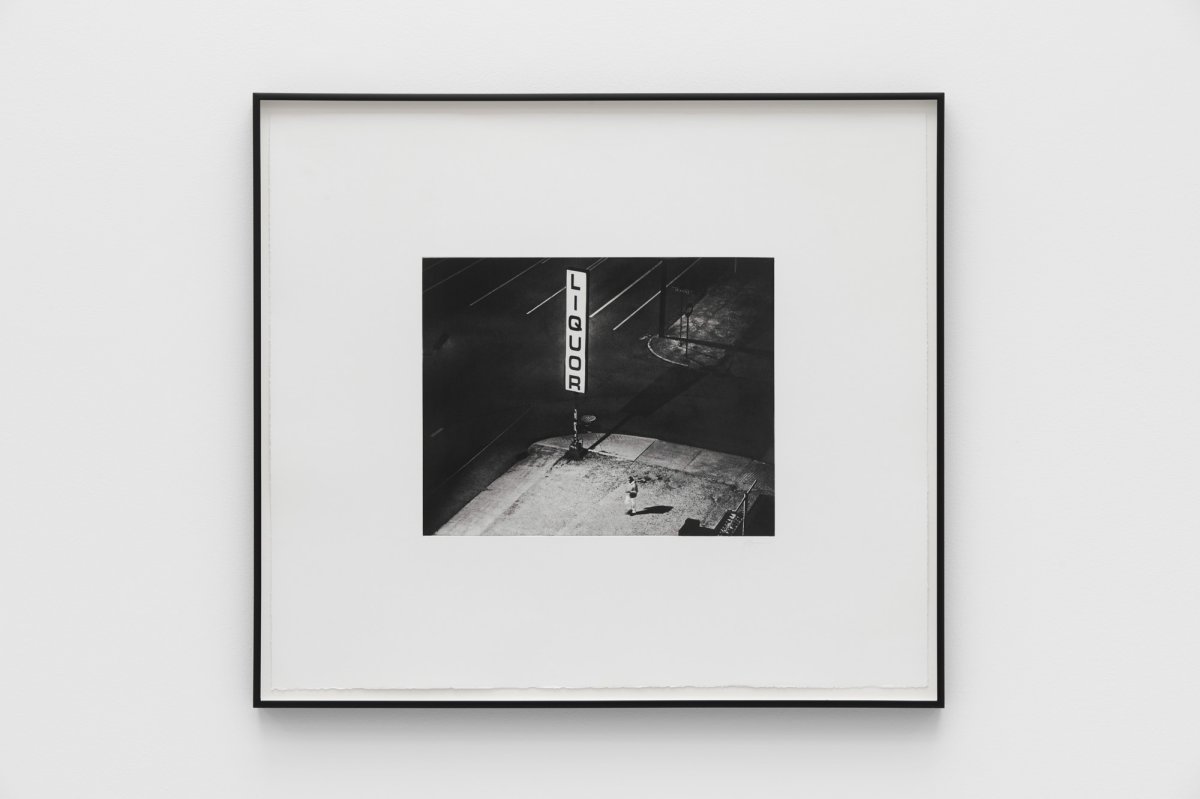 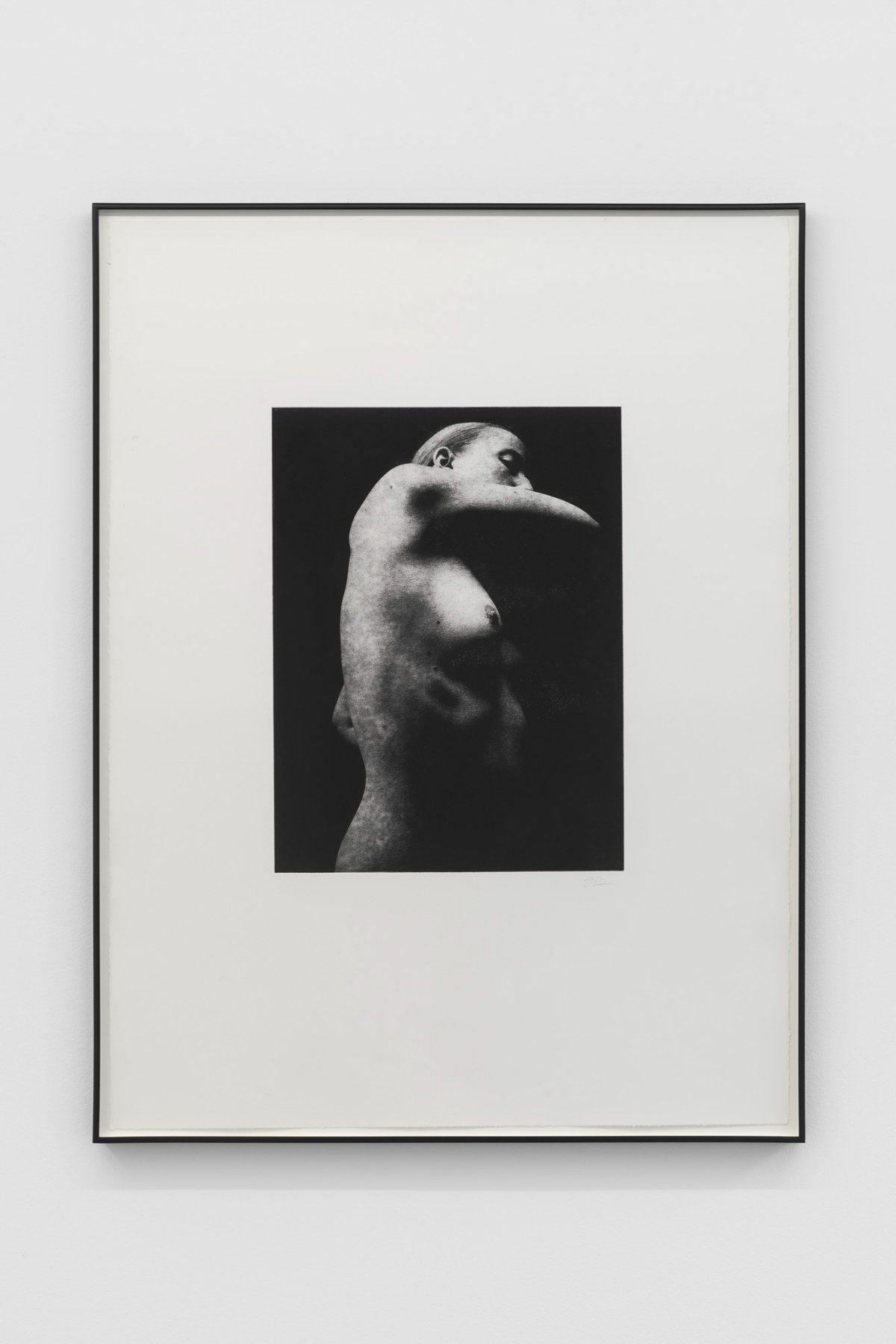 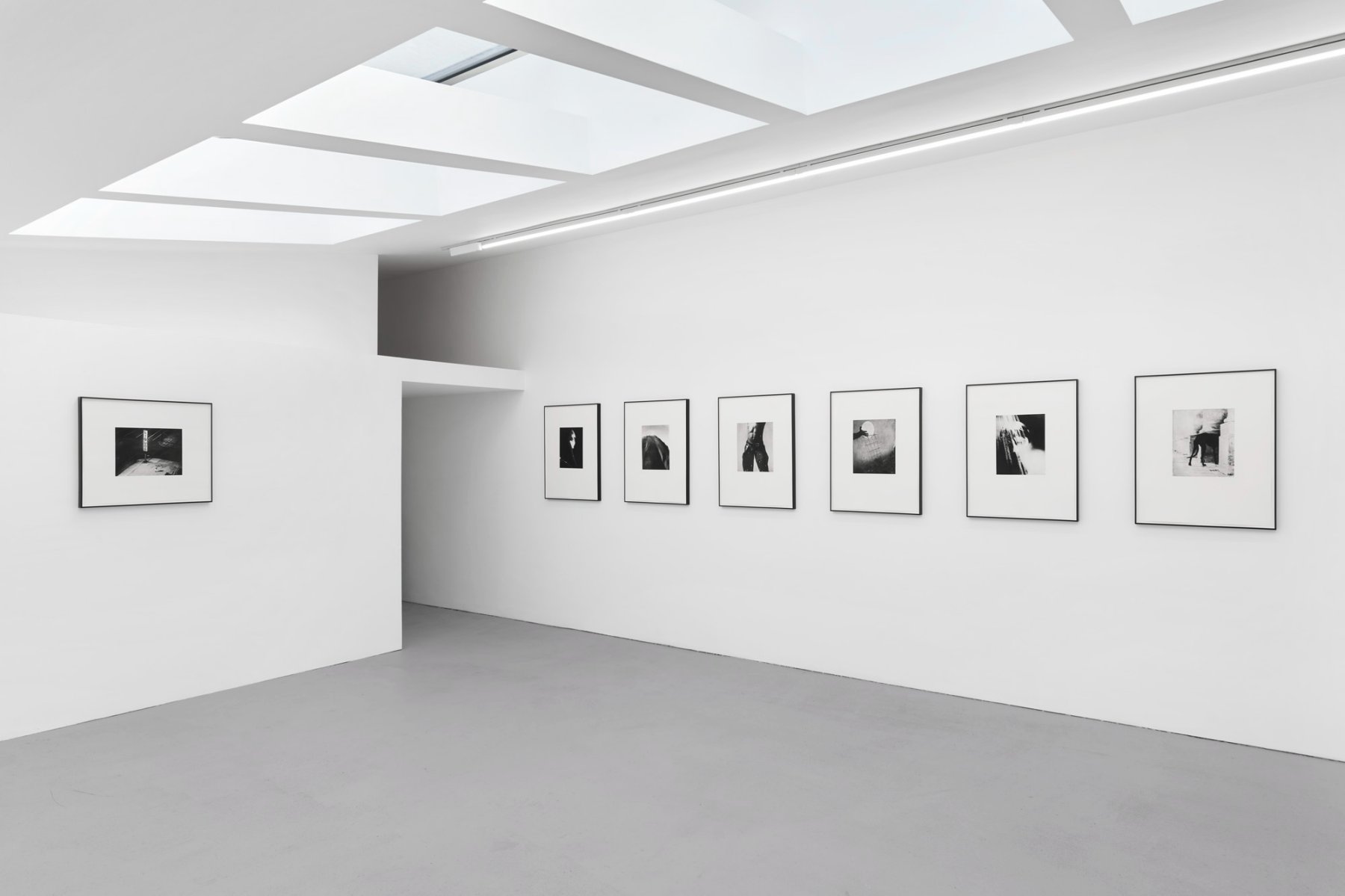 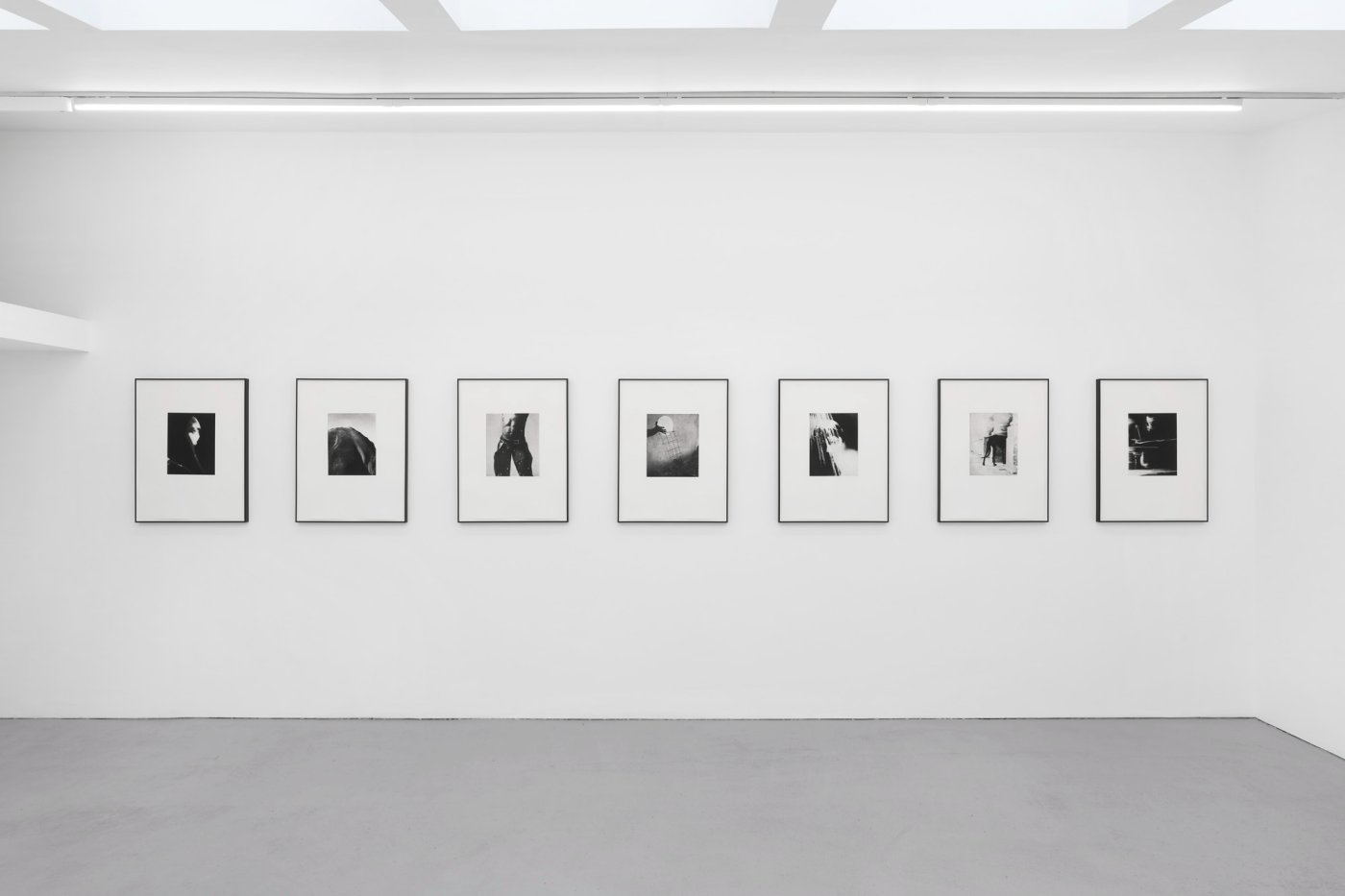 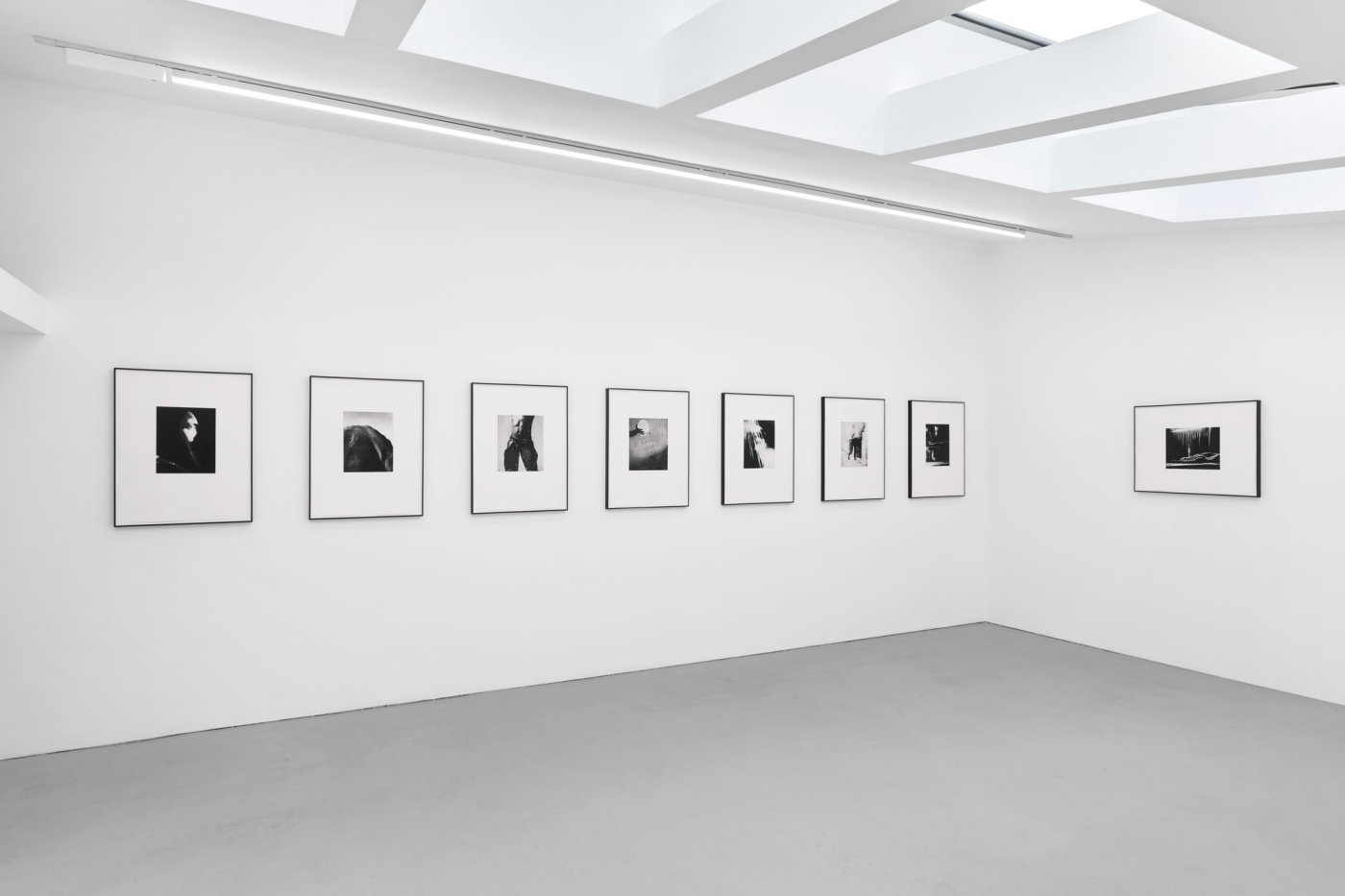 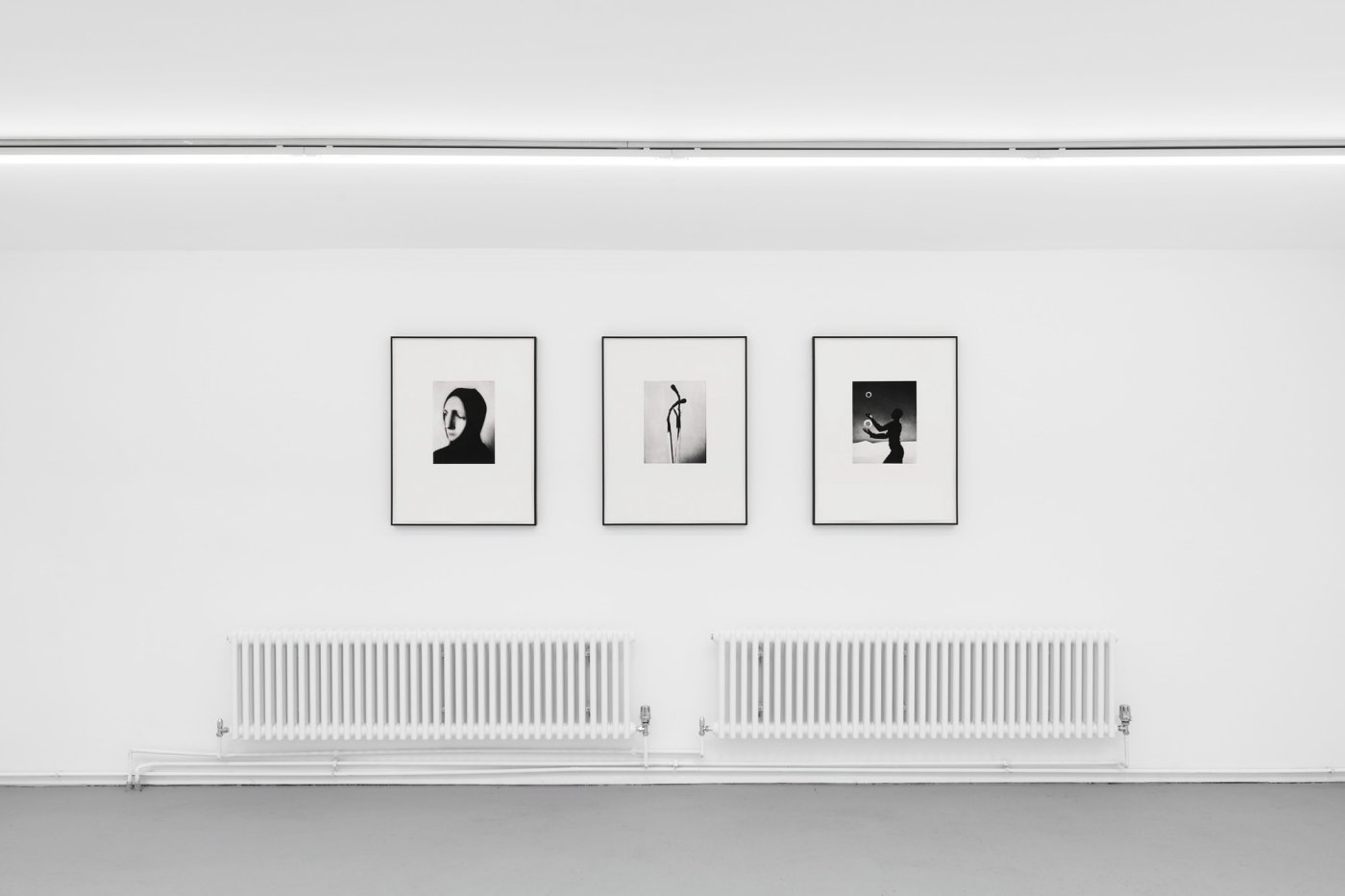 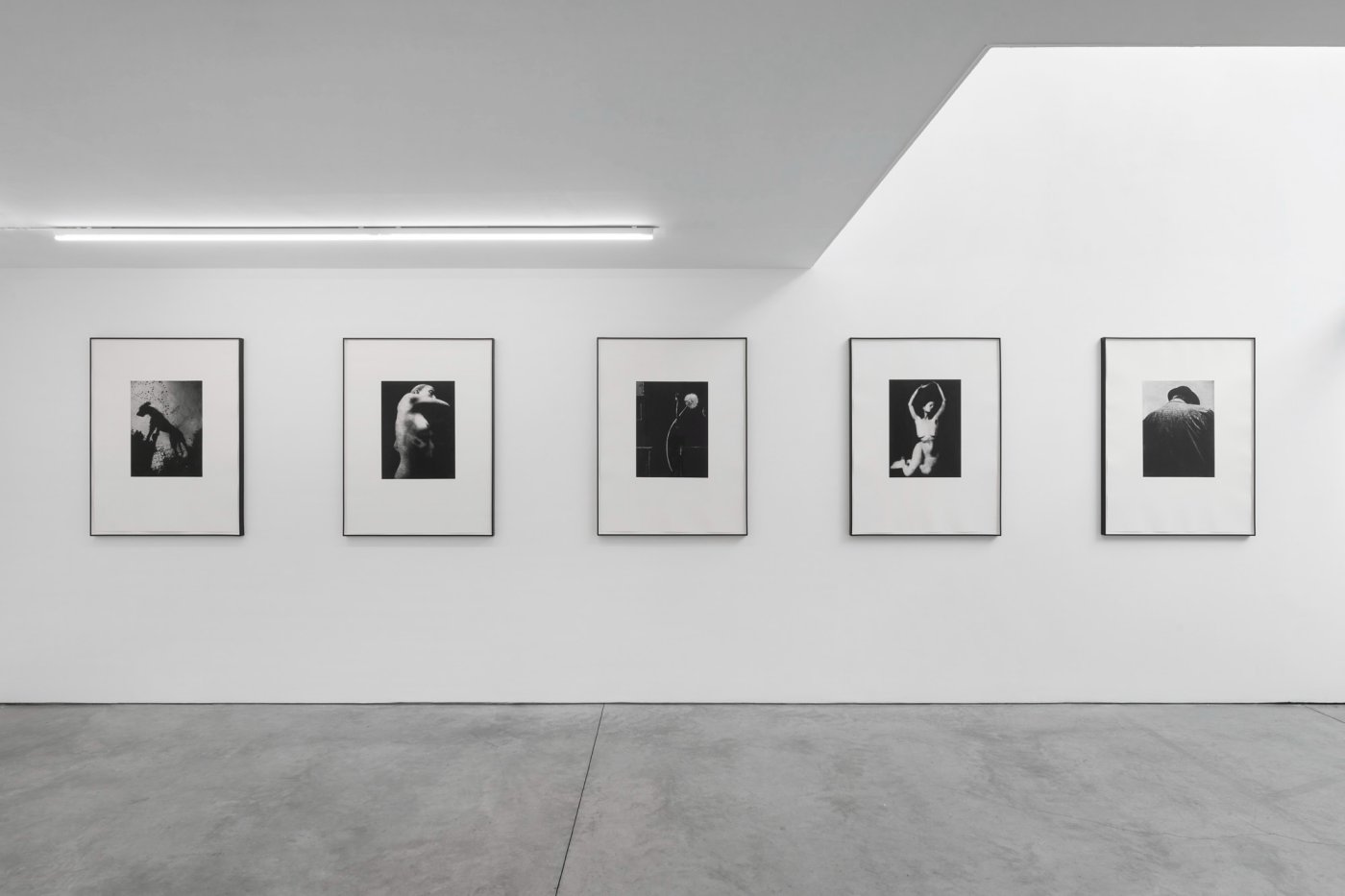 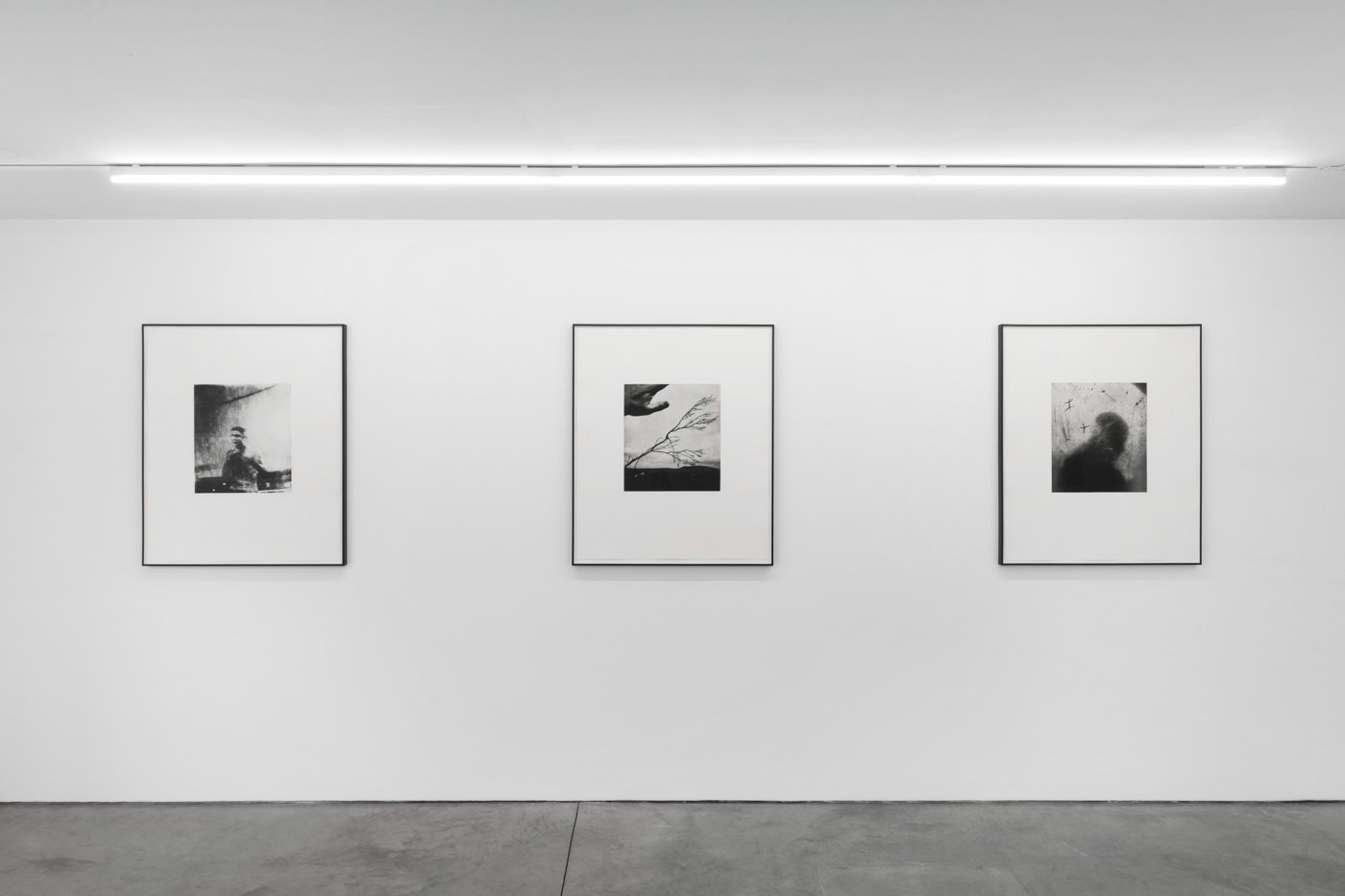 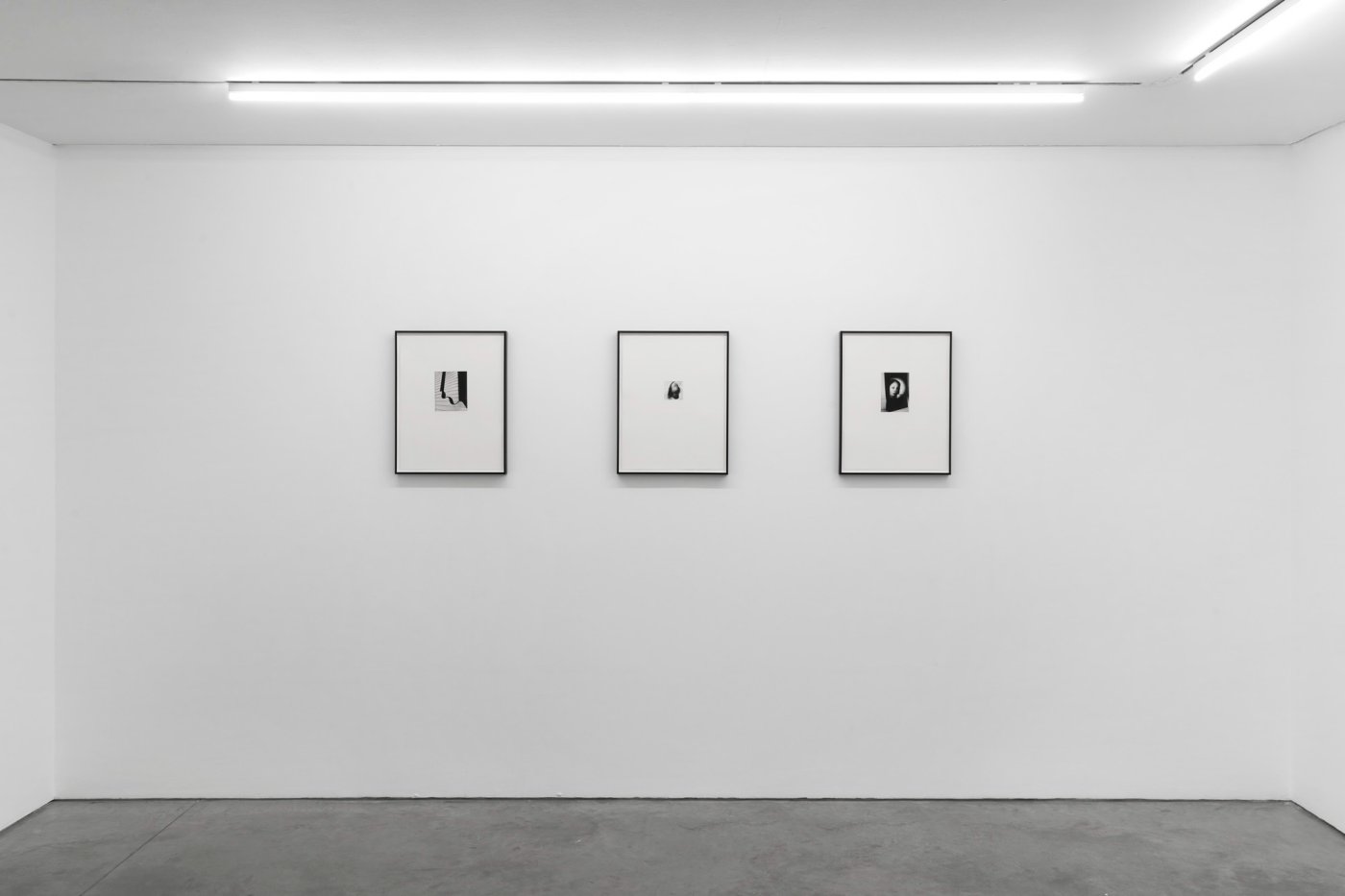 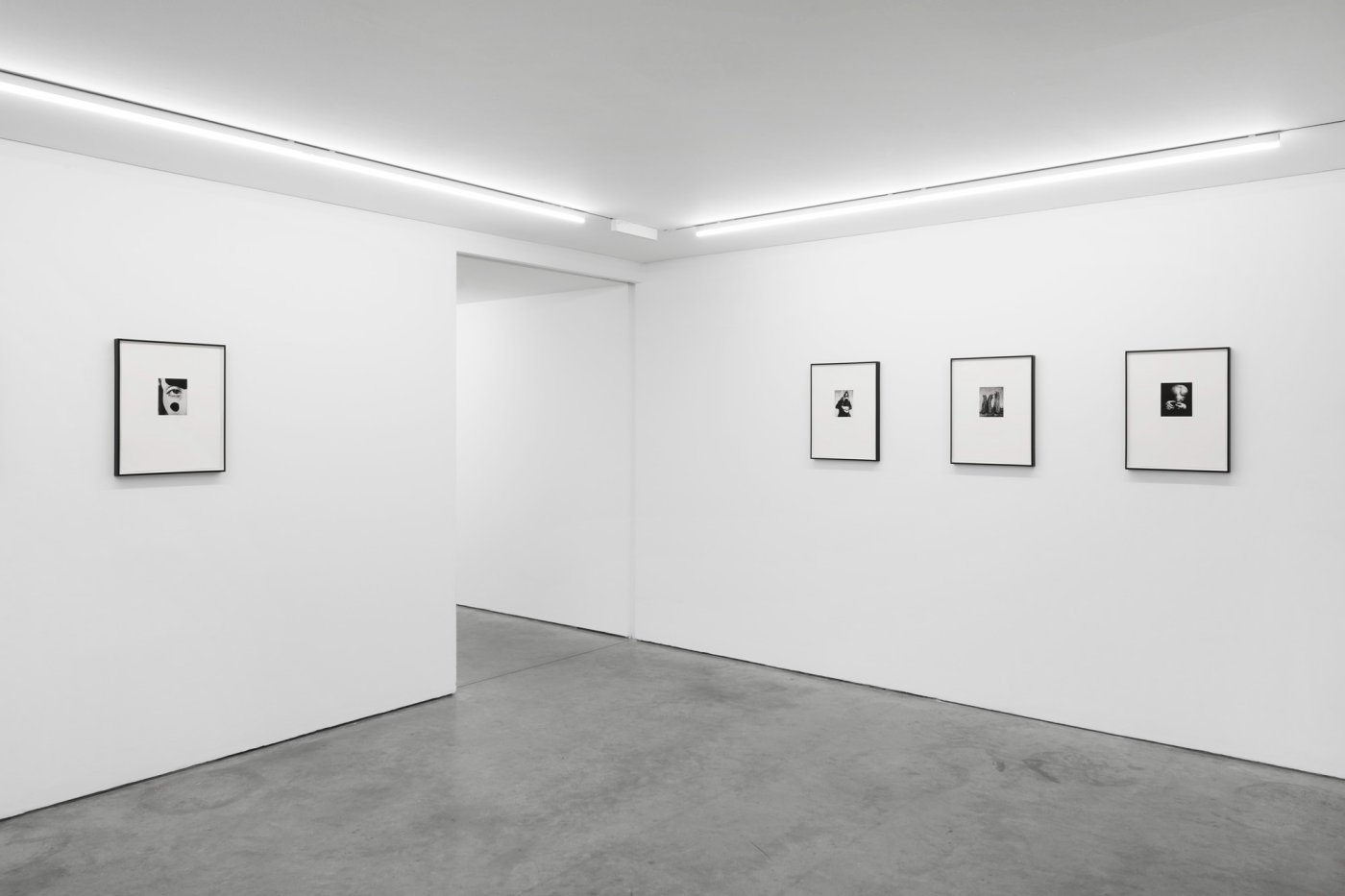 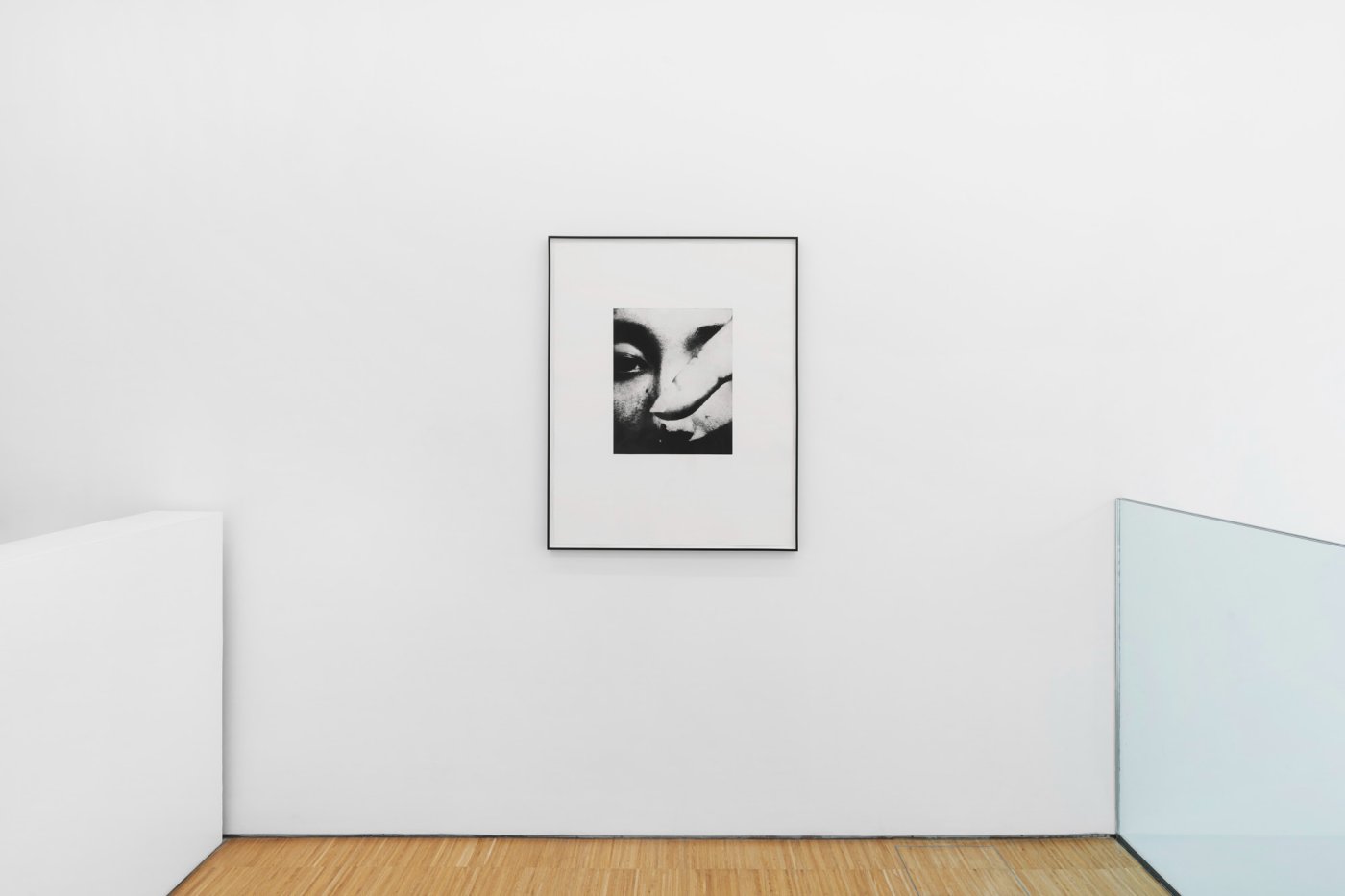 Grouped by scale, Davison’s choice of photographs for this exhibition is governed by process: the works exhibited here have been hand-printed using a polymer photogravure technique. The effect is to place the material process of photographic reproduction front and centre, and despite Davison’s nod to the formative influence of online photo-sharing, the images here have more in common with etchings than with the depthless pixels of the digital sphere. The direct involvement of Davison himself in the printing process, which sees ink applied manually to a metal plate, confers an extraordinary degree of individual control over the final image. The inconsistencies and idiosyncrasies become part of the work’s distinctively tactile patina, supplying a discreet record of craftsman’s hand while asserting the status of these photographs as unique artefacts.

Davison’s photographs depict the human figure, architecture, animals, objects, landscapes and townscapes. Yet his subject is always also photography itself: despite his lack of formal training in the medium, Davison’s work is deeply embedded in photography’s history and draws on a tradition that takes in figures like Saul Leiter and August Sander. Parallels have also been made with photographers like Max Ernst and Man Ray, keying him into a specifically Surrealist inheritance. Davison himself also cites the early influence of websites like Tumblr and Flickr as spaces where he developed his practice as a young man growing up in the Essex countryside: a culture of sharing and borrowing that also set up a tension between familiar everyday surroundings and the weightless mobility of the photographic image.

The formal patterns that emerge in Photographic Etchings indicate Davison’s eye for the strange and the sensual within the everyday, as well as his ability to use photography as a tool to render the everyday unfamiliar. Analogue techniques like controlled exposure and the interplay of intense light and shadow are key to his method. The tight framing of his images often encourages a sense of them as eloquent fragments or puzzle pieces whose full ‘explanation’ remains just out of grasp. His use of re-photography, suspending images within images, further unsettles the eye as it tries to make sense of what it sees. In a world so attuned to the duplicity of digital image manipulation, the devices employed by Davison in this play of concealment and revelation are disruptive and unexpected, catching the viewer off-guard.

A catalogue with foreword by Kathy Ryan, Director of Photography of The New York Times Magazine will accompany the exhibition.

Courtesy of the artist and Cob Gallery, London