Joëlle Tuerlinckx: Plan B - série b

Joëlle Tuerlinckx: Plan B - série b


Plan B – série b is Belgian artist Joëlle Tuerlinckx’s first solo exhibition with the gallery. Tuerlinckx cites the conventions of how archive material is presented, while continually rearranging and rearticulating her work(s) into new forms and constellations. 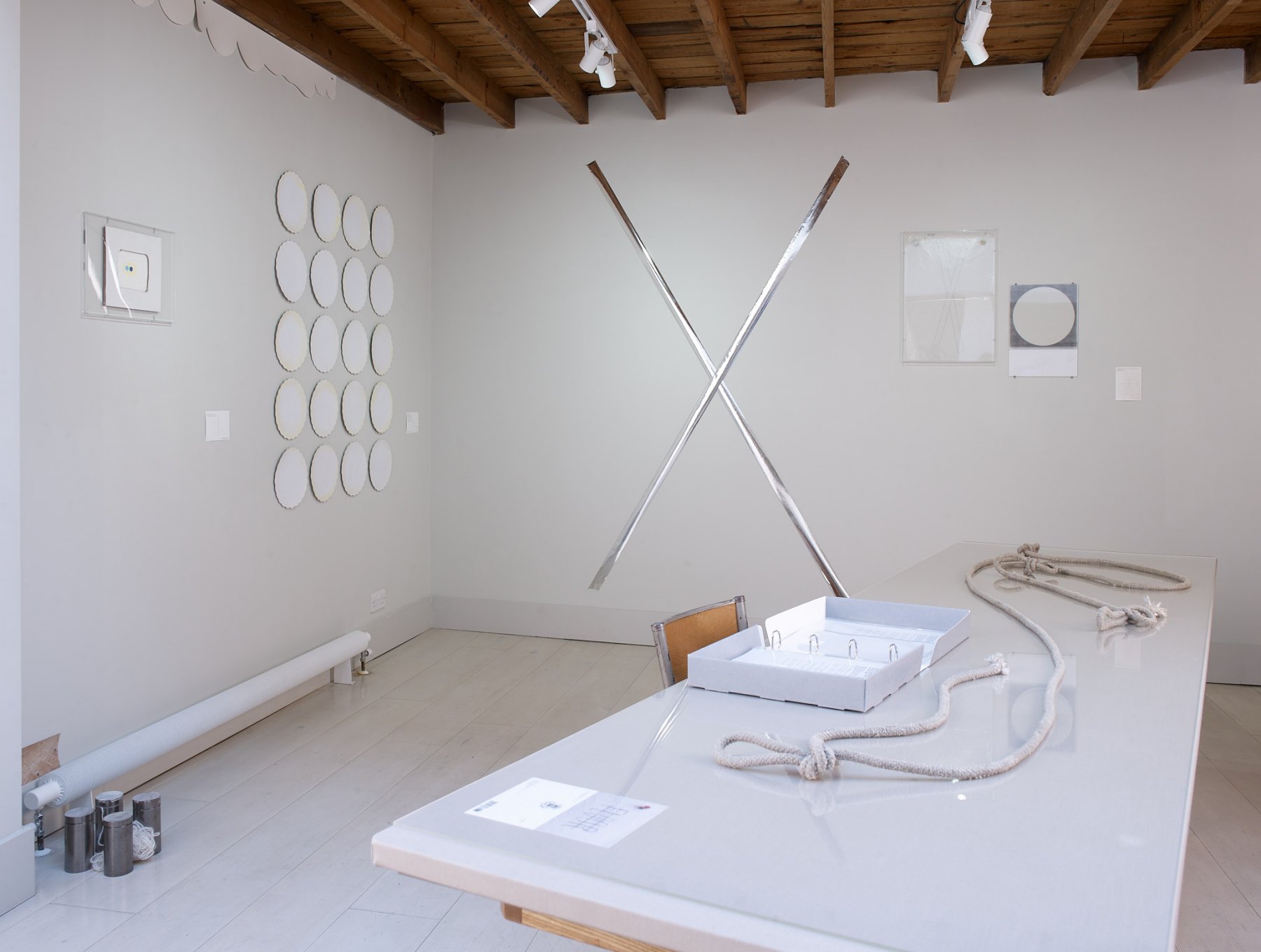 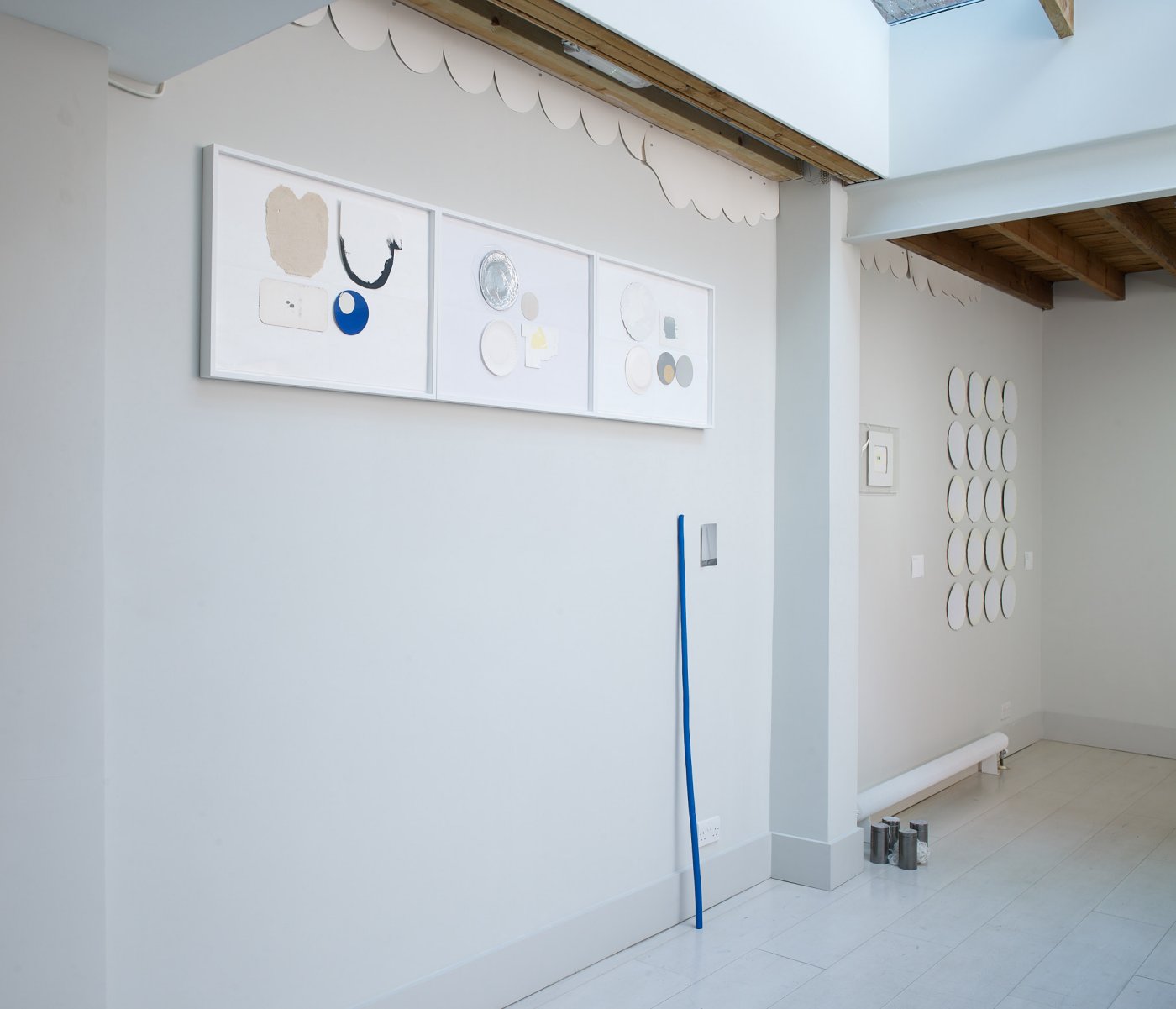 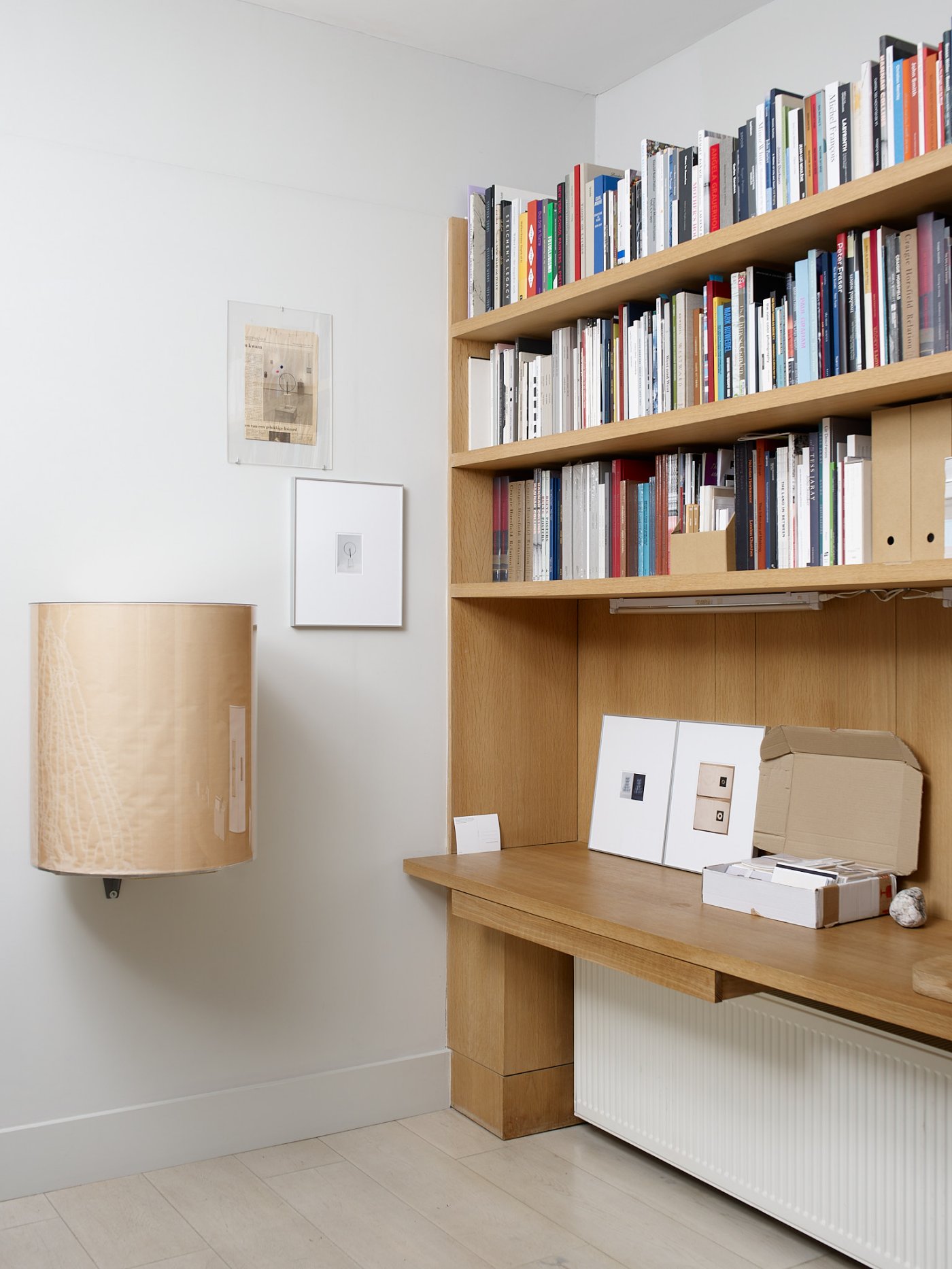 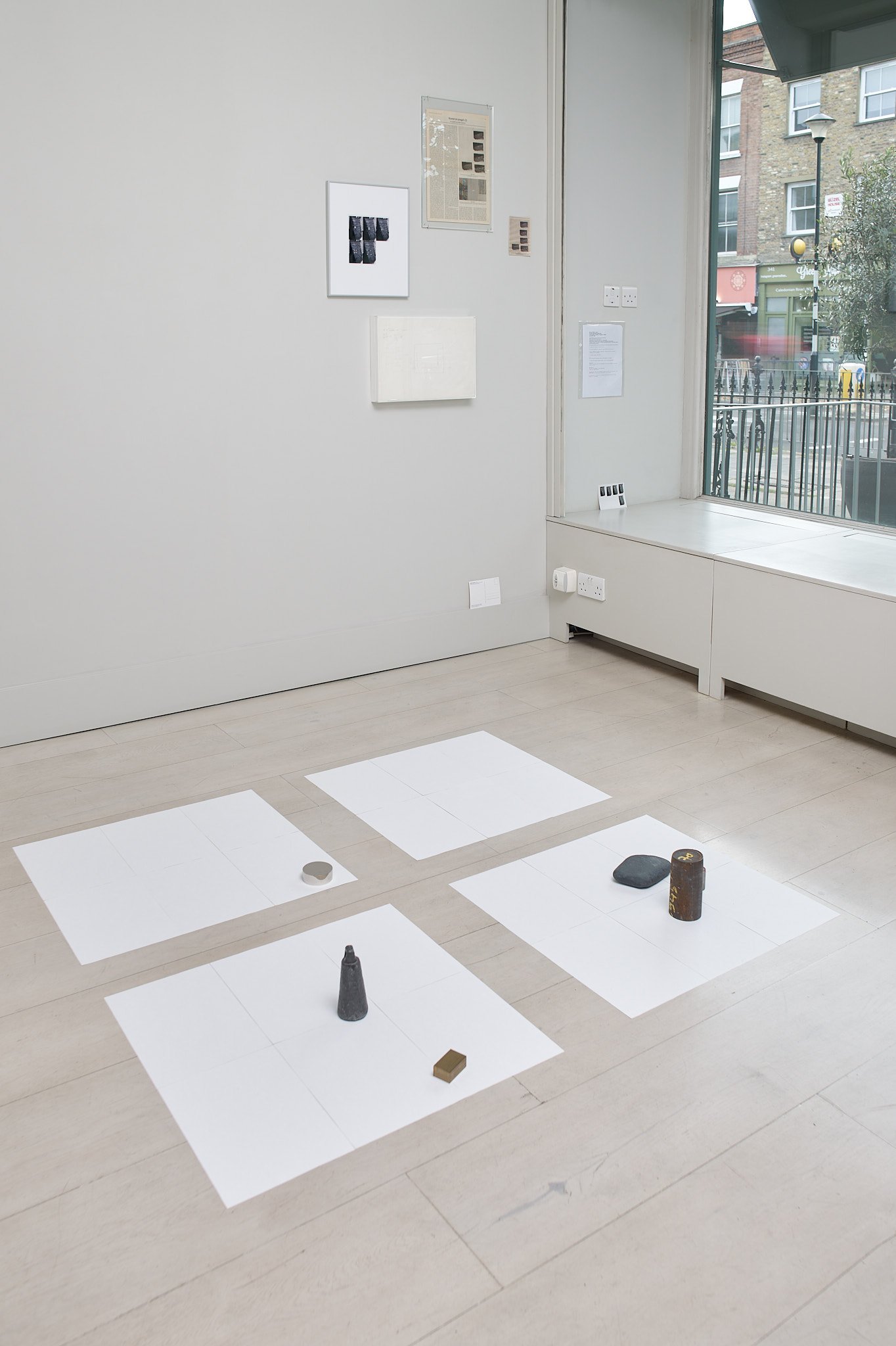 The exhibition’s title wryly refers both to a ‘logical’ method of classifying the thought of a work – infinite, rhizomatic, unfixed, and on going – and to plans and ideas being rethought and modified. The idea of a ‘Plan B’ speaks to our state of planetary emergency – of needing an alternative – as well as to spaces of invention and imagination.

As is characteristic of Tuerlinckx’s work, the space and context of the gallery enters into her web of associations. Noticing the prominence of photography in Large Glass’s exhibition programme, the artist’s installation engages with photography both as an act of seeing and, through the endless Duchampian possibilities of image reproduction and replication, as a grey area between the original, idea, process, multiple and archive.

Joëlle Tuerlinckx was born in Brussels in 1958, where she lives and works.
In 2018 she received an honorary doctorate from Hasselt University, Faculty of Architecture and Art.

Her work can be found in private and public collections such as the Bonnefantenmuseum, Maastricht; FNAC Paris; Generali Foundation/Museum der Moderne, Salzburg; MoMA, New York; Reina Sofia, Madrid and the Stedelijk Museum, Amsterdam.