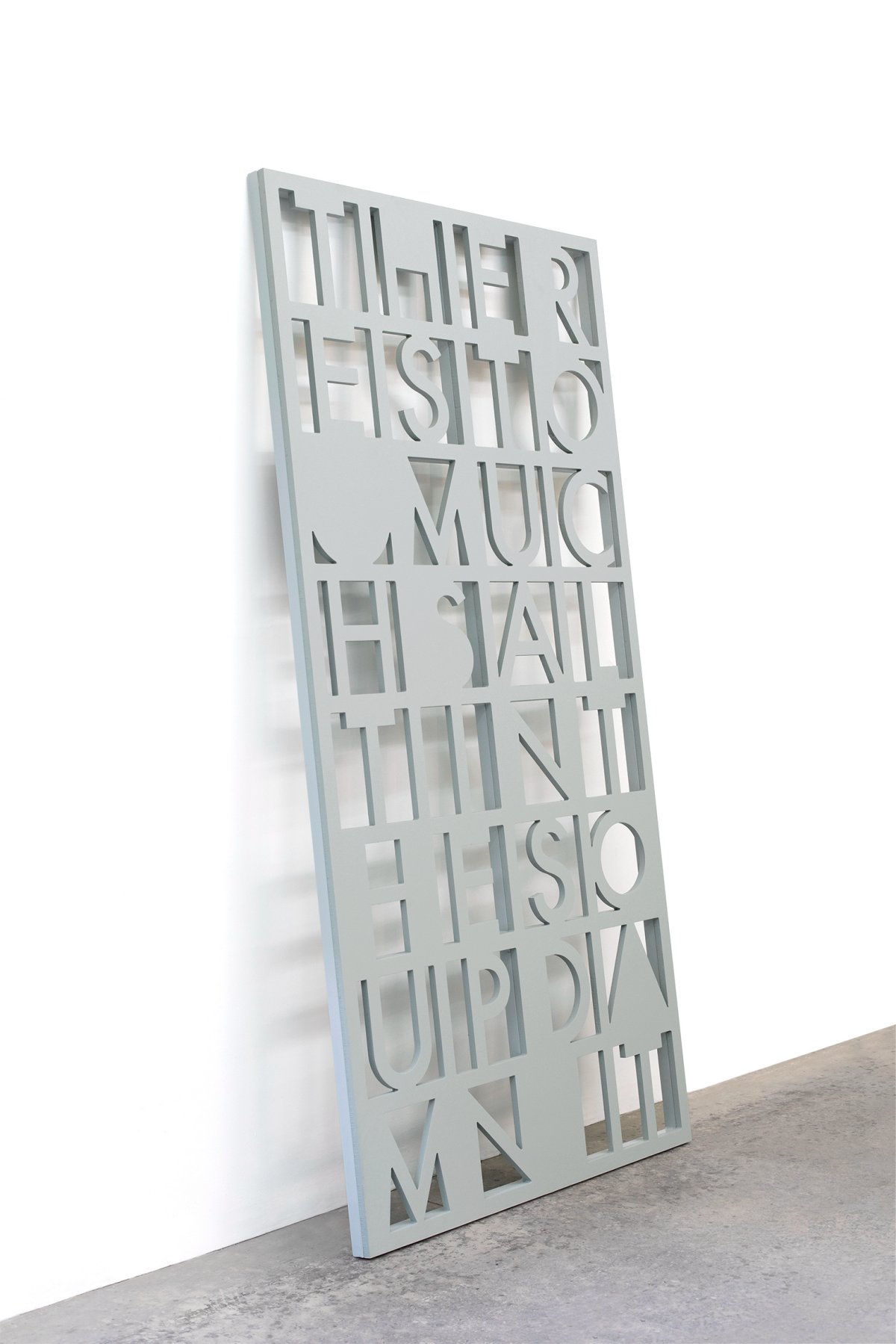 Jorge Méndez Blake
There's Too Much Salt in the Soup Damn It, 2020 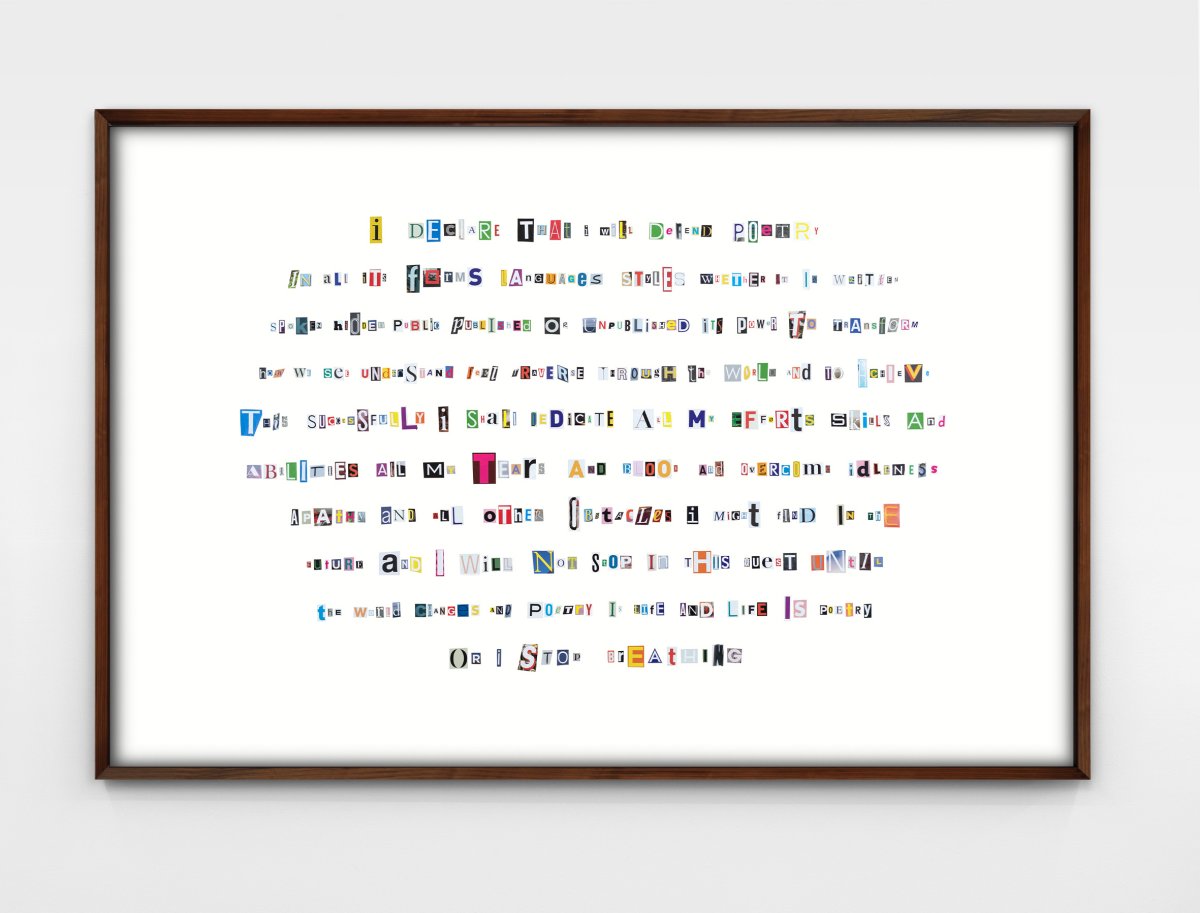 Jorge Méndez Blake
I Declare I Will Defend Poetry, 2021 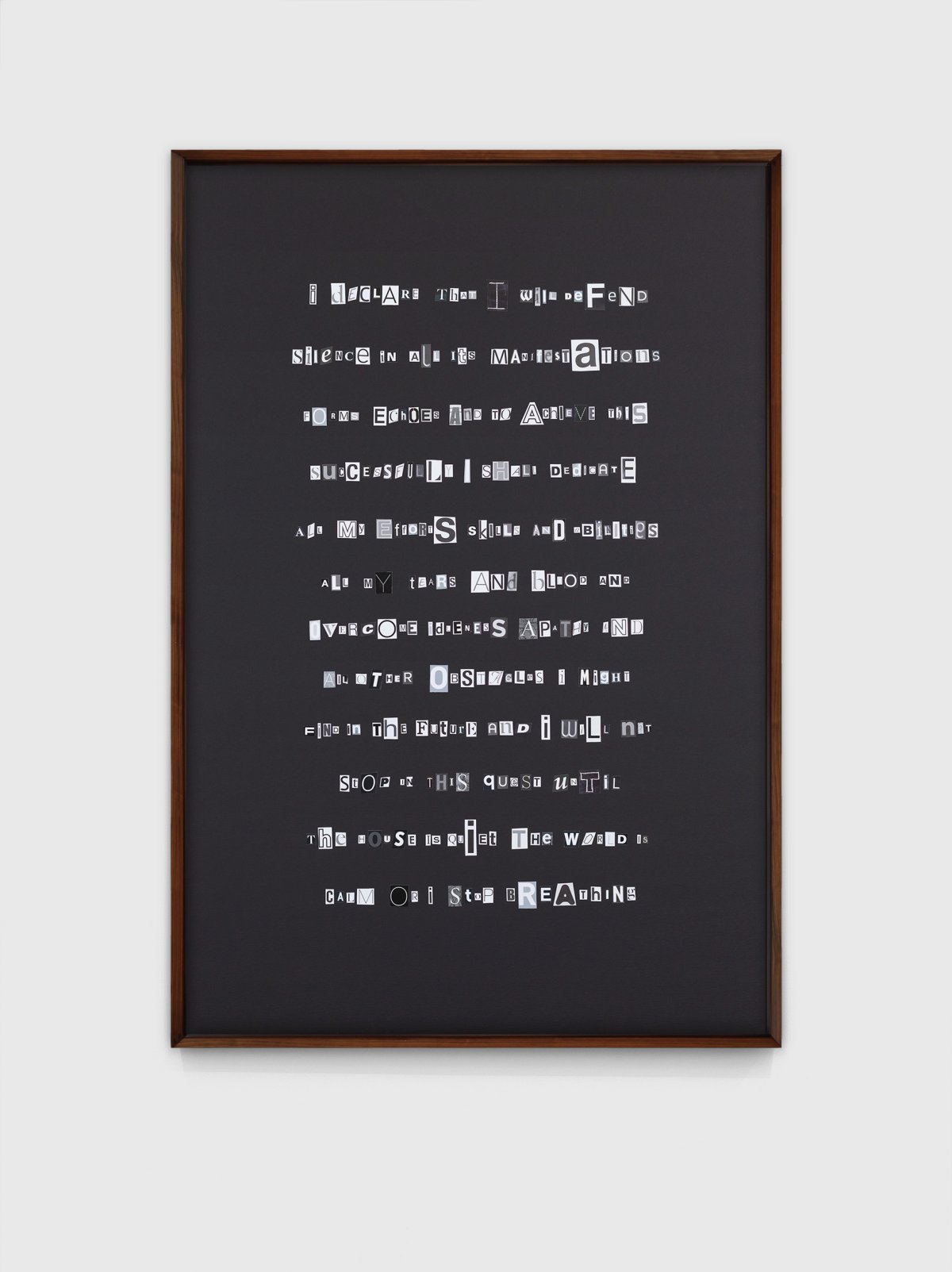 Jorge Méndez Blake
I Declare that I Will Defend Silence, 2021 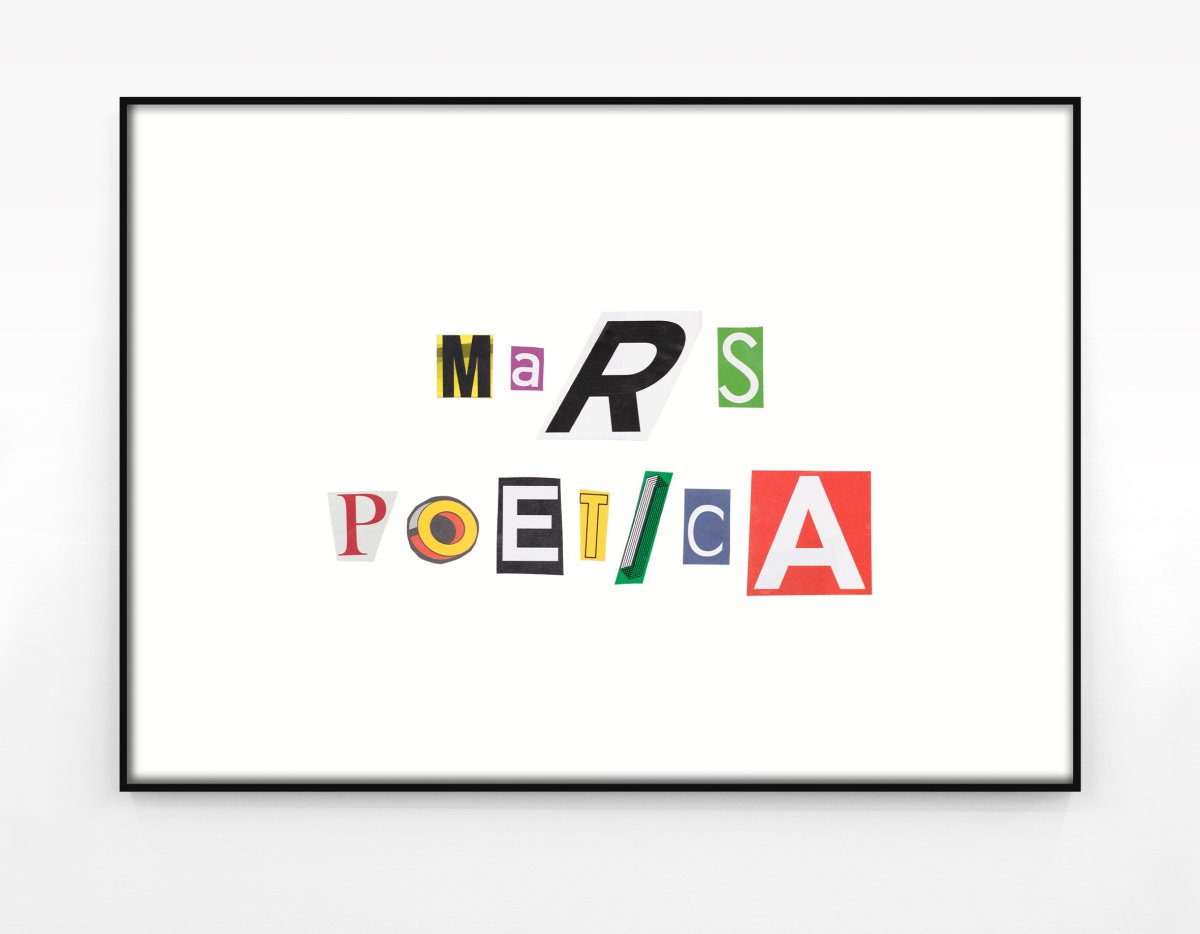 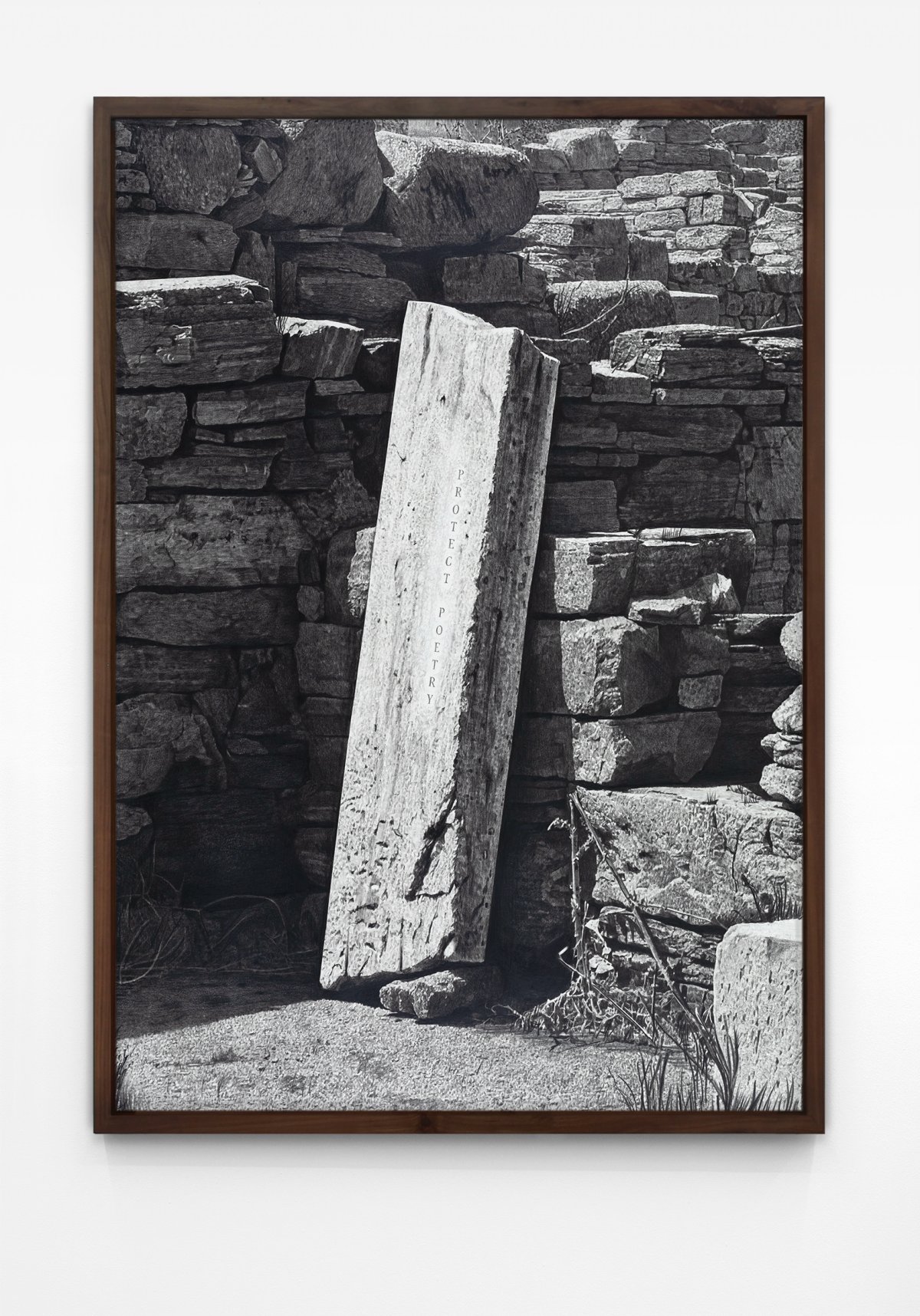 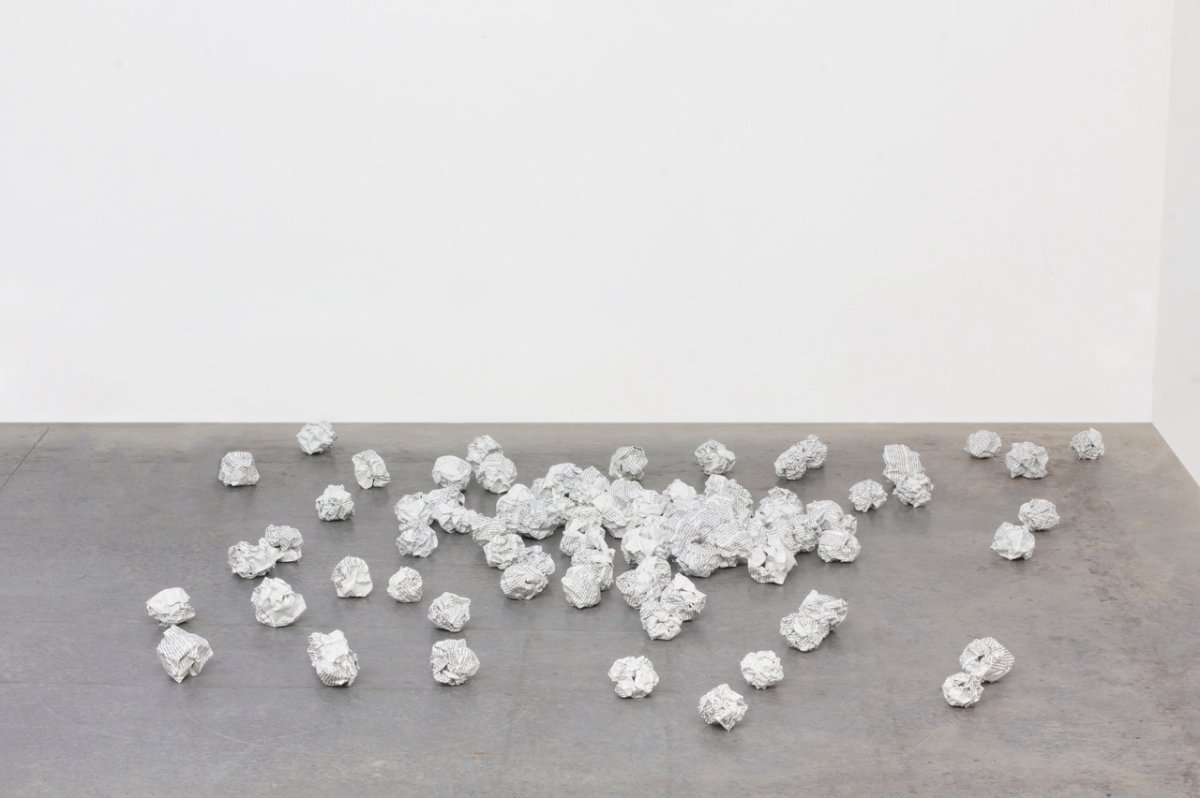 Jorge Méndez Blake
From an Unfinished Poem (Constantine Cavafy. The Birth of a Poem), 2021 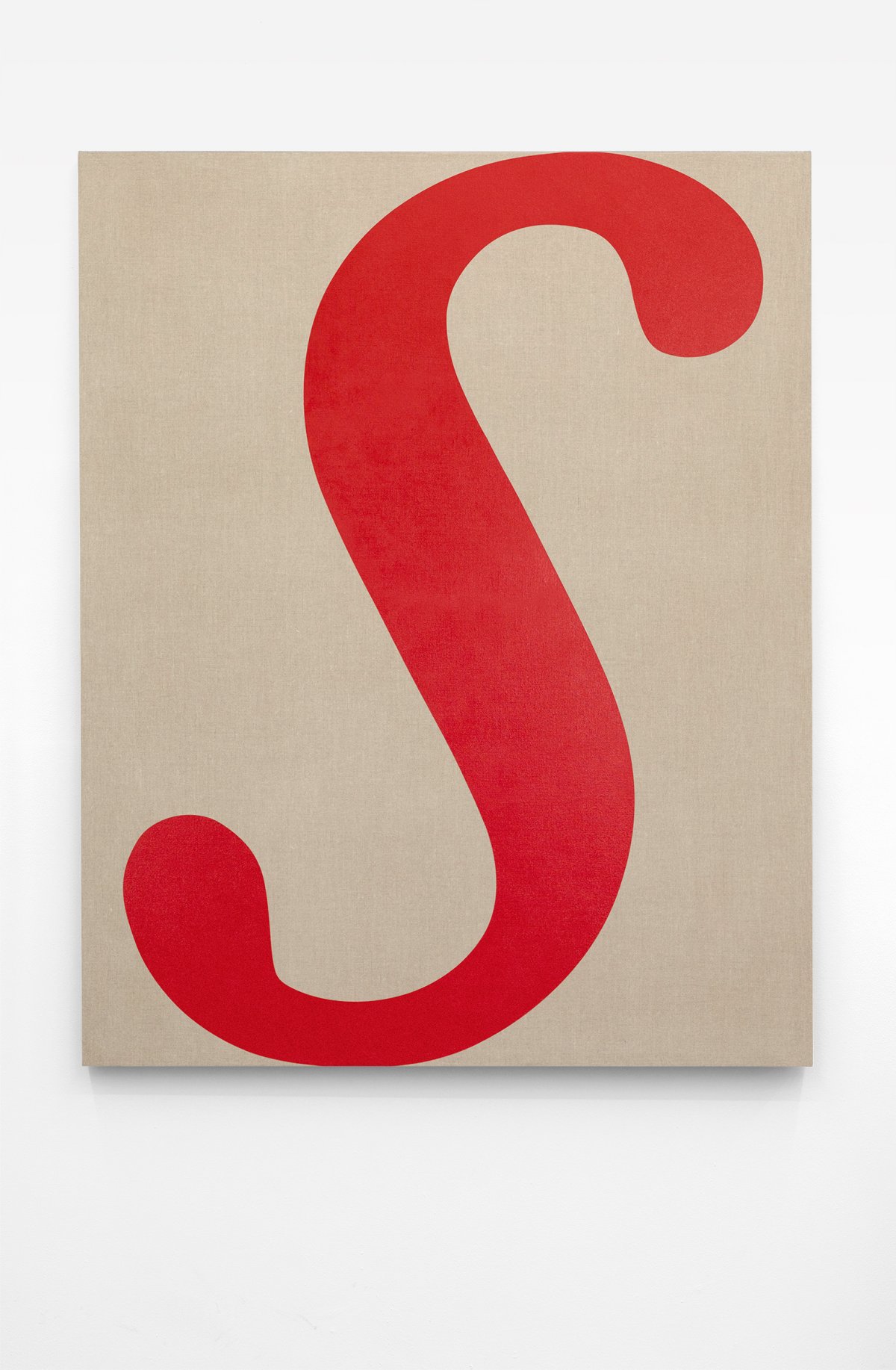 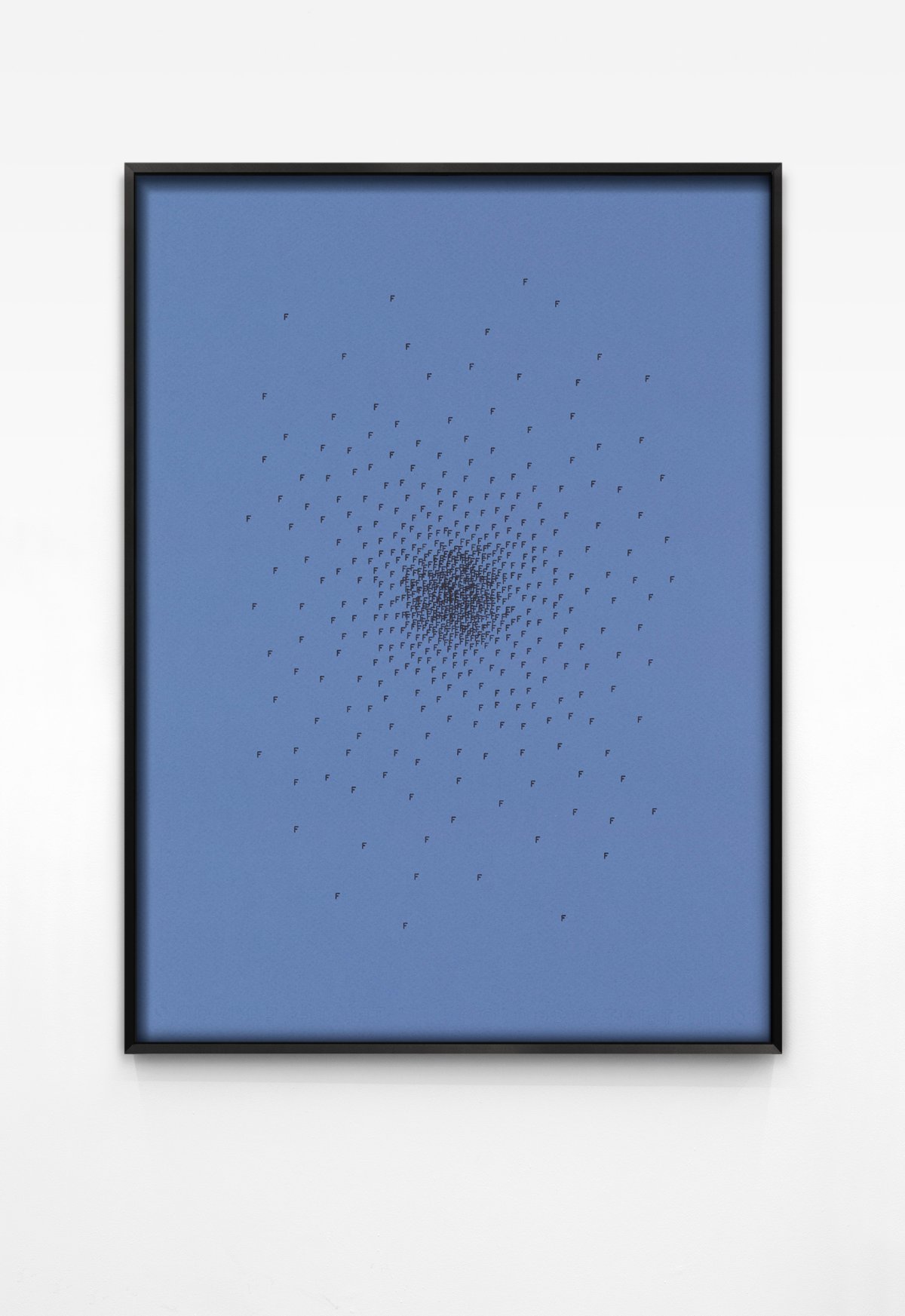 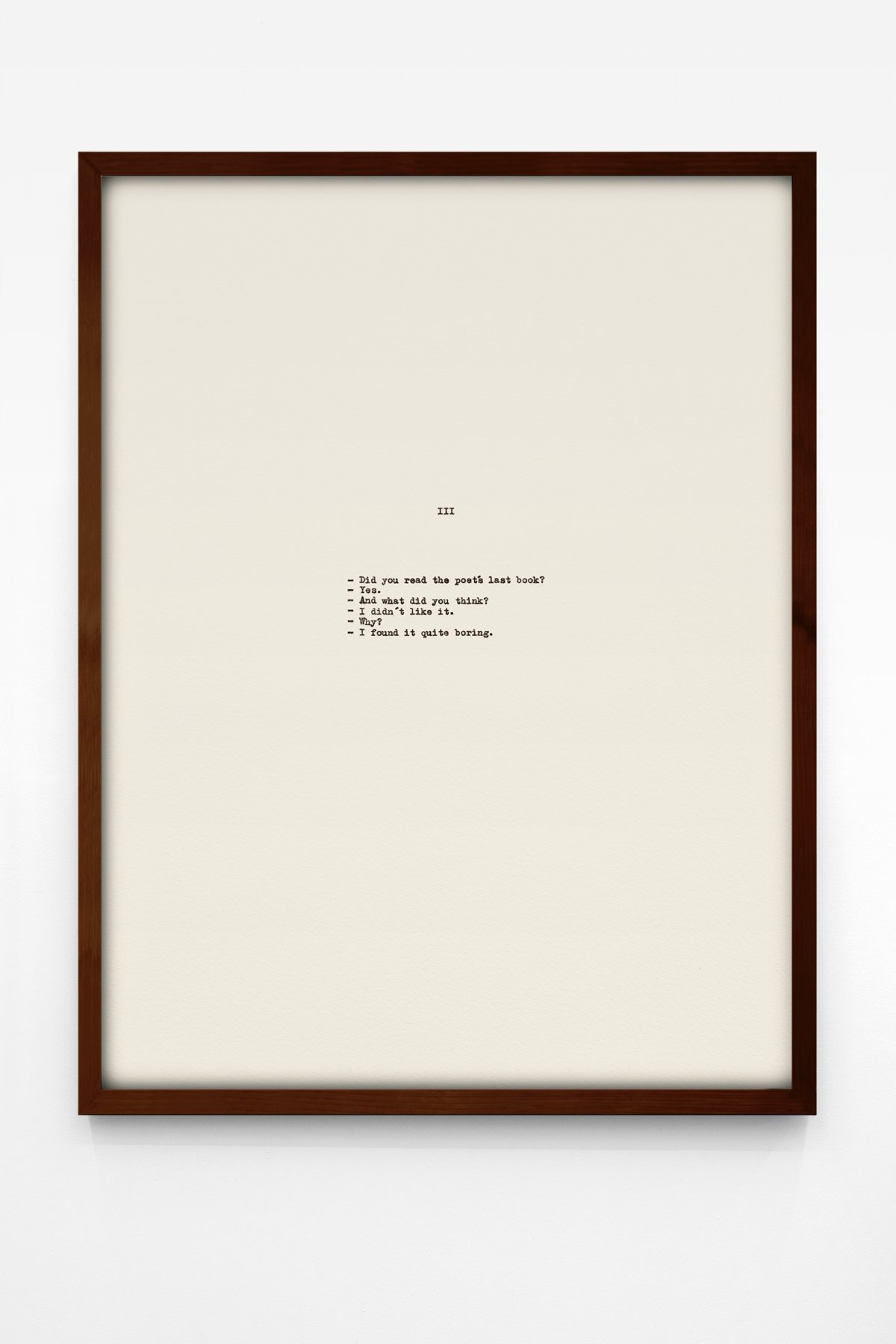 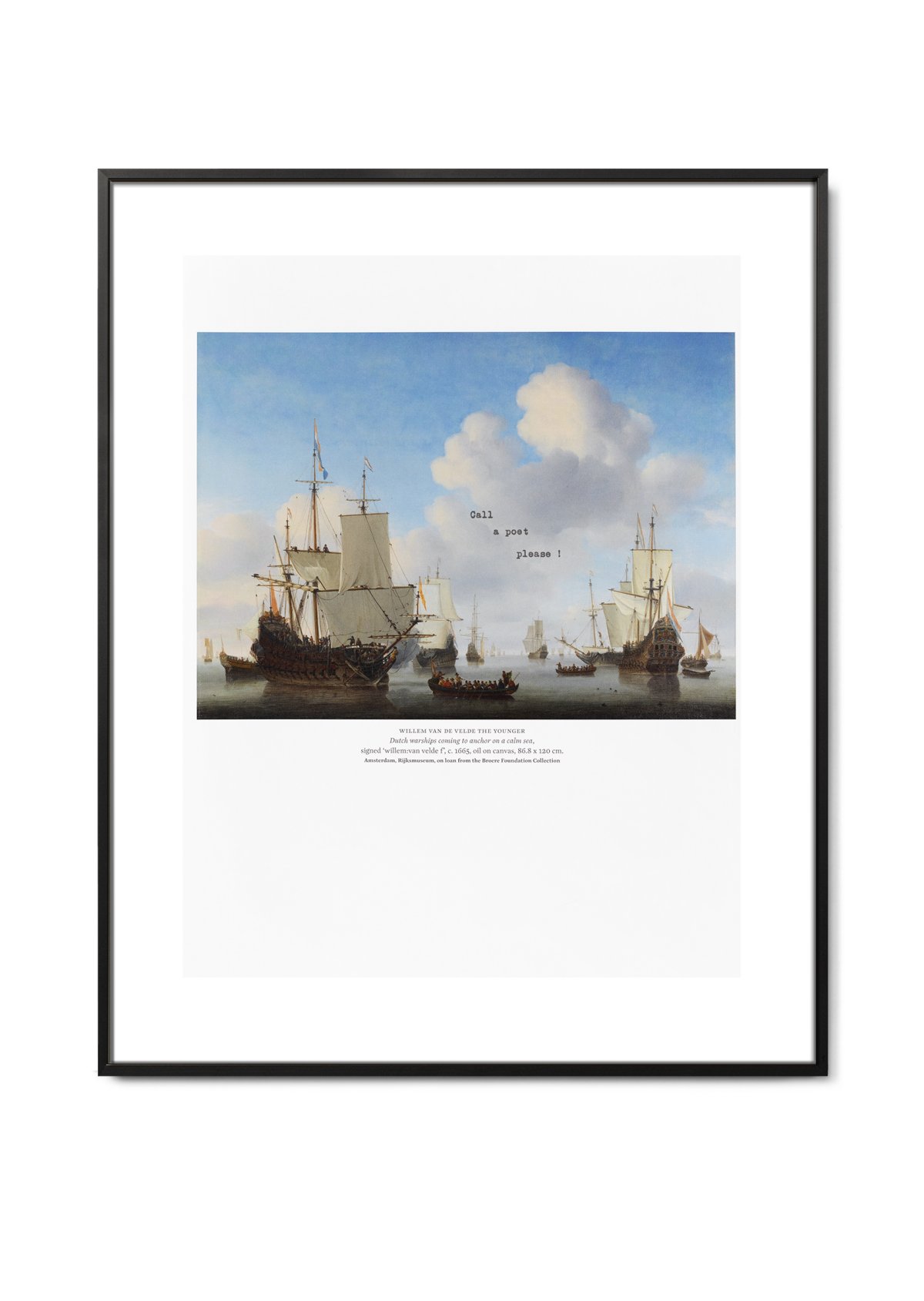 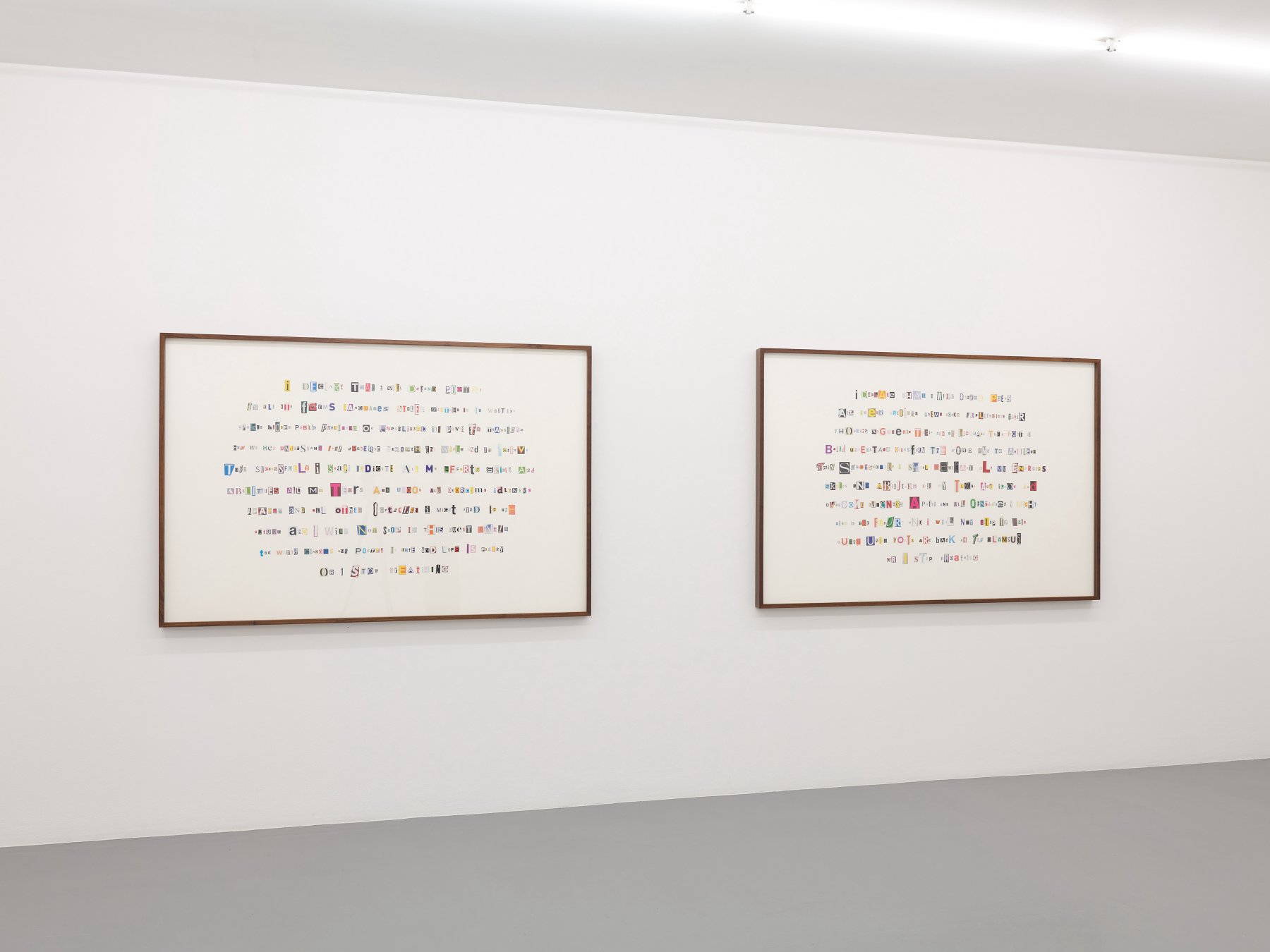 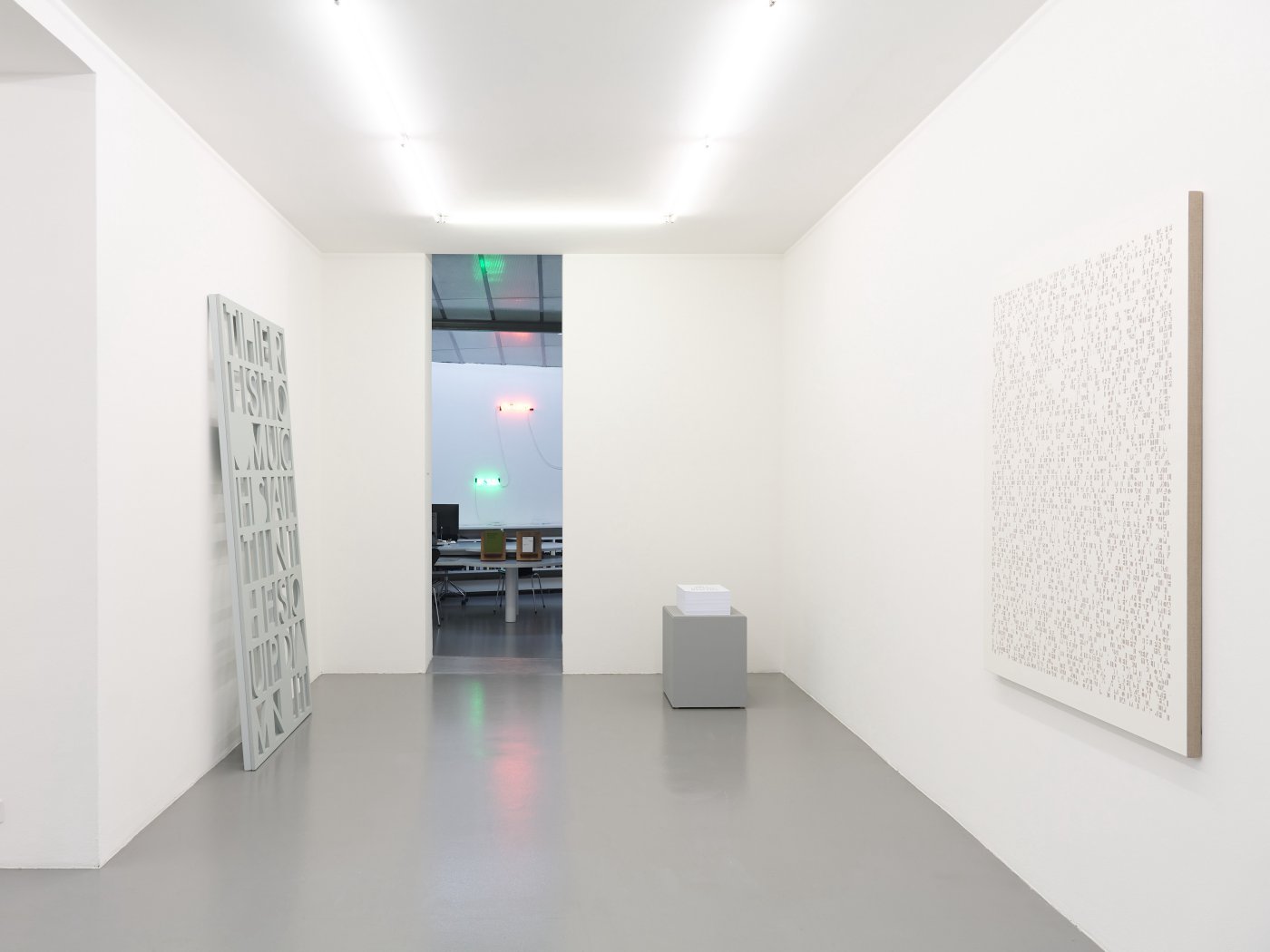 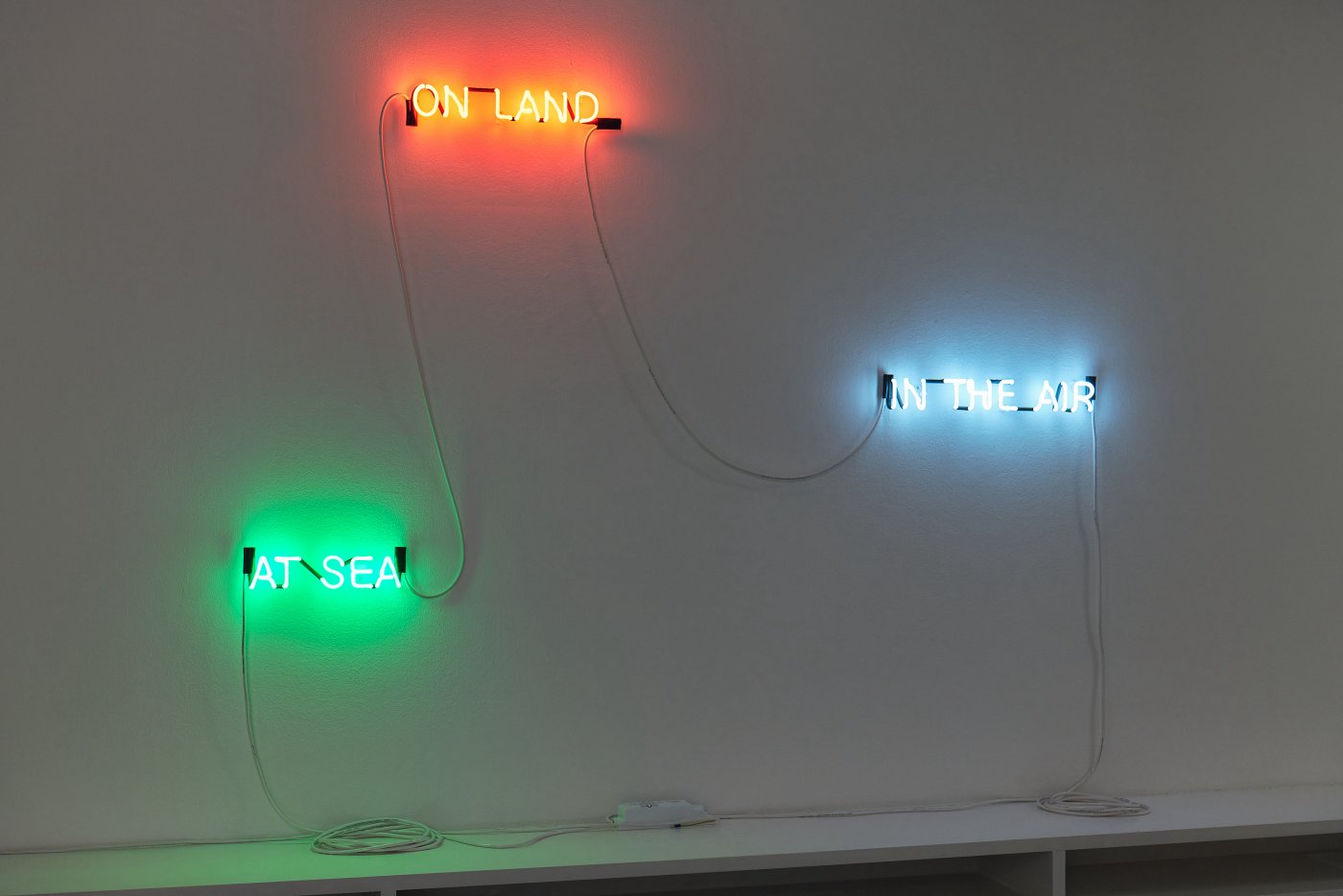 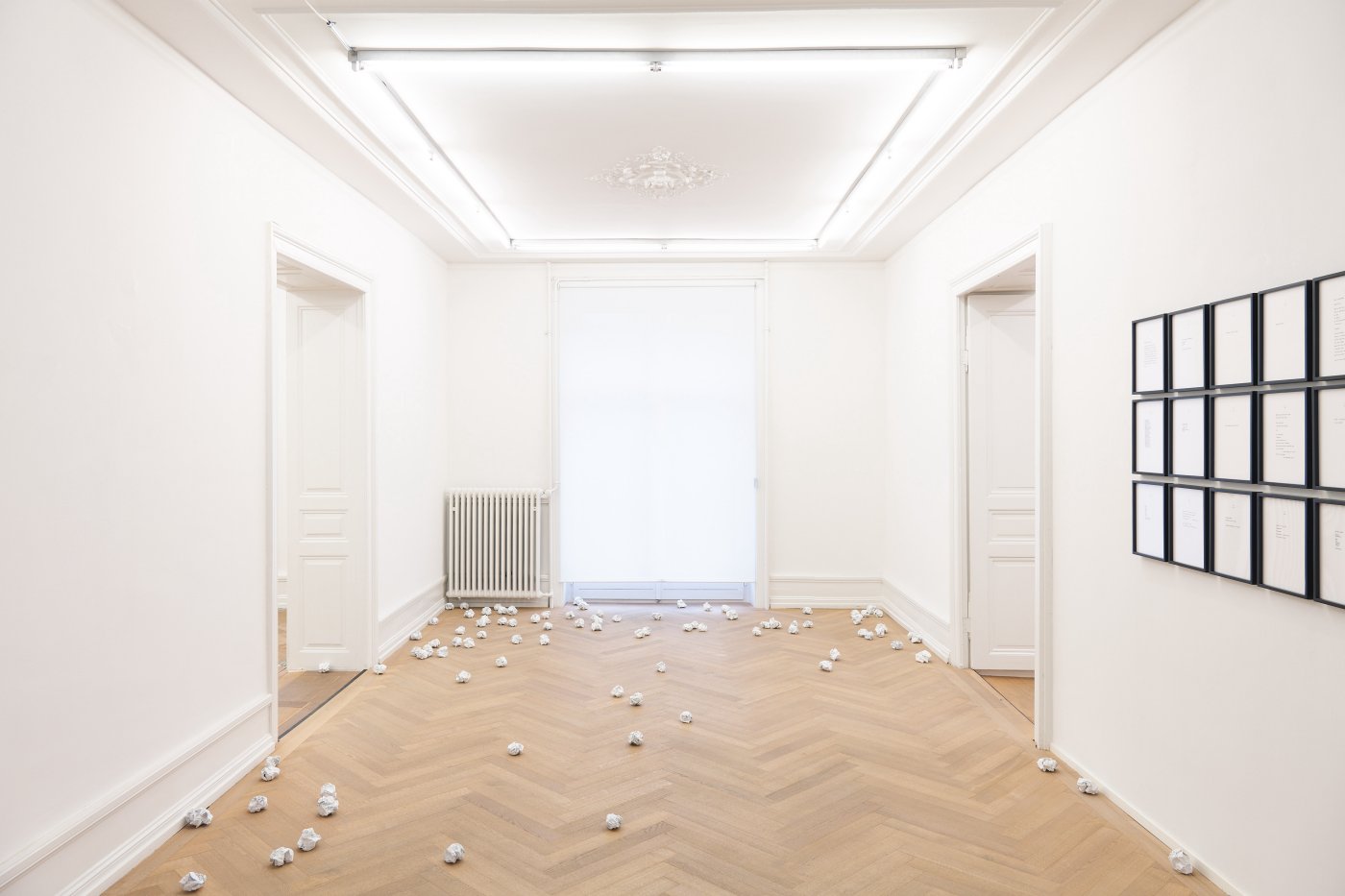 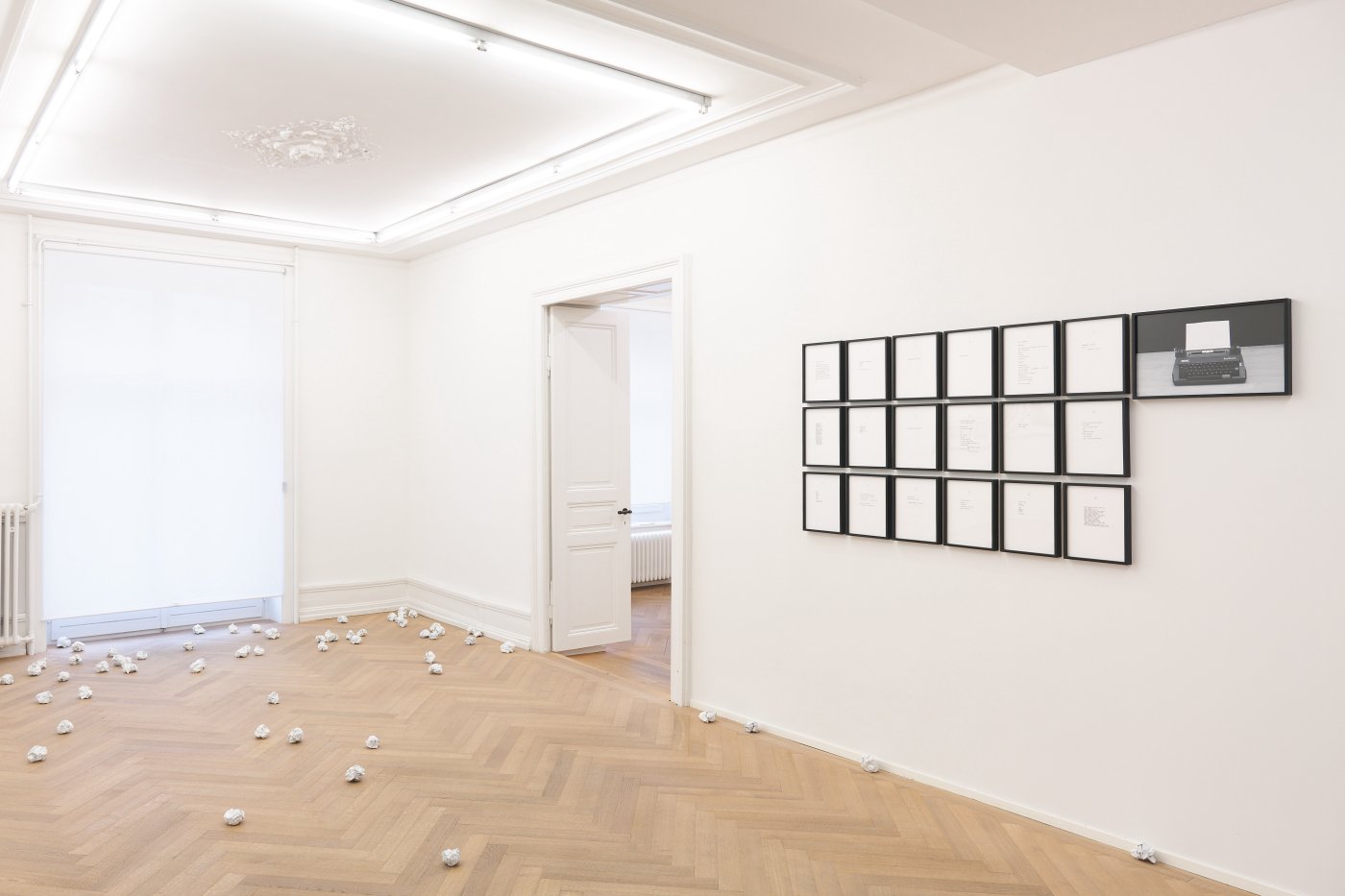 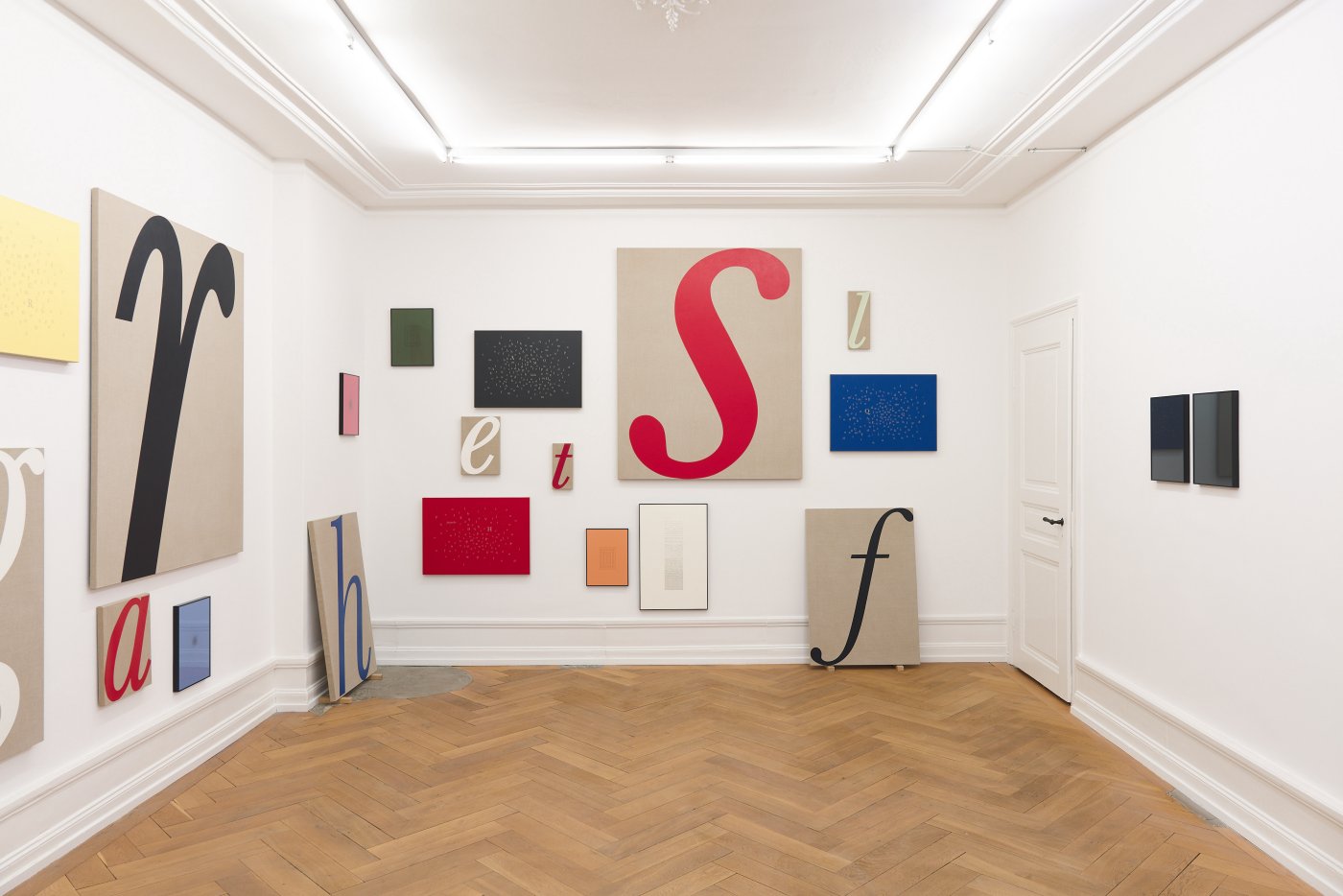 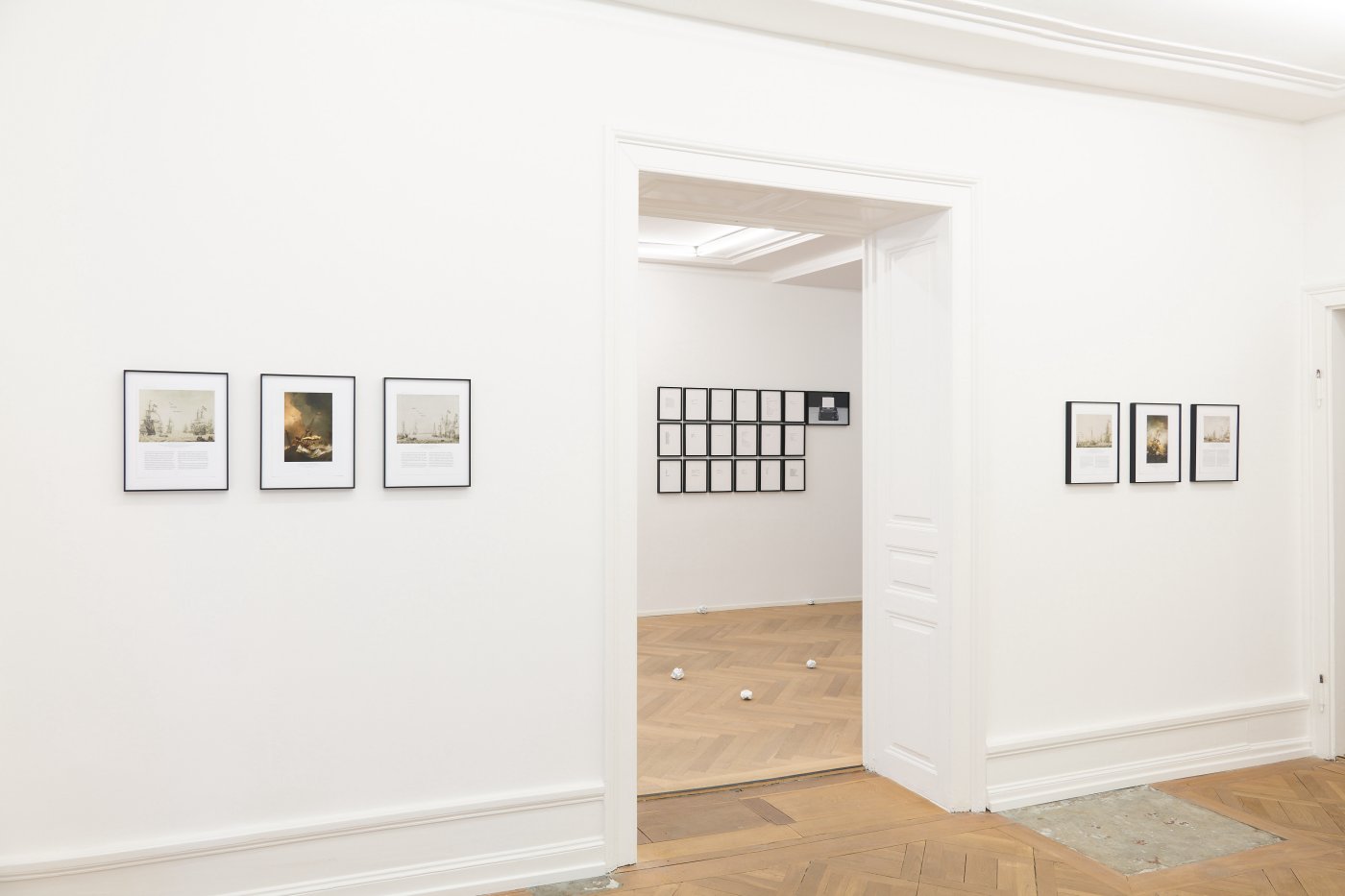 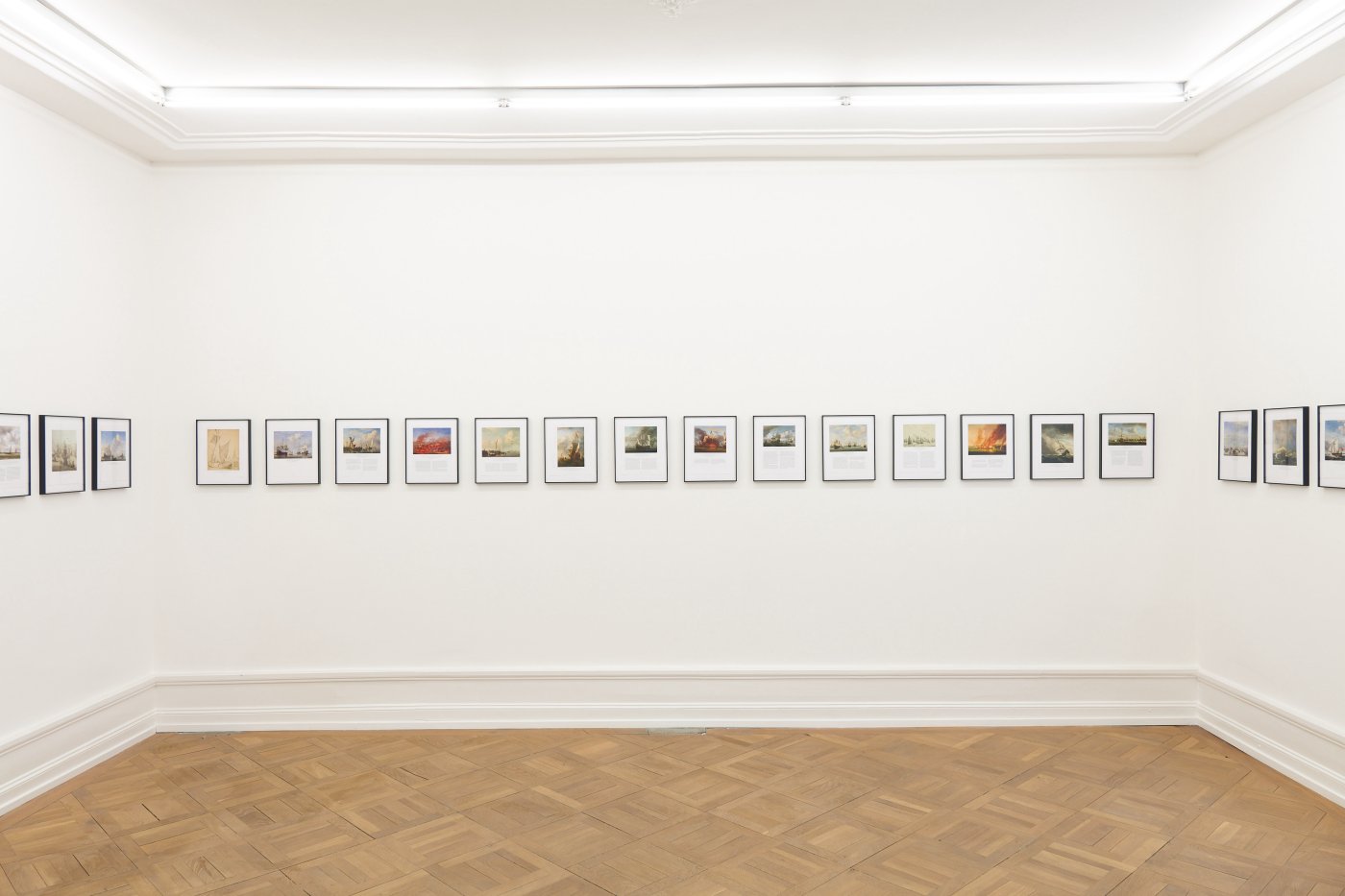 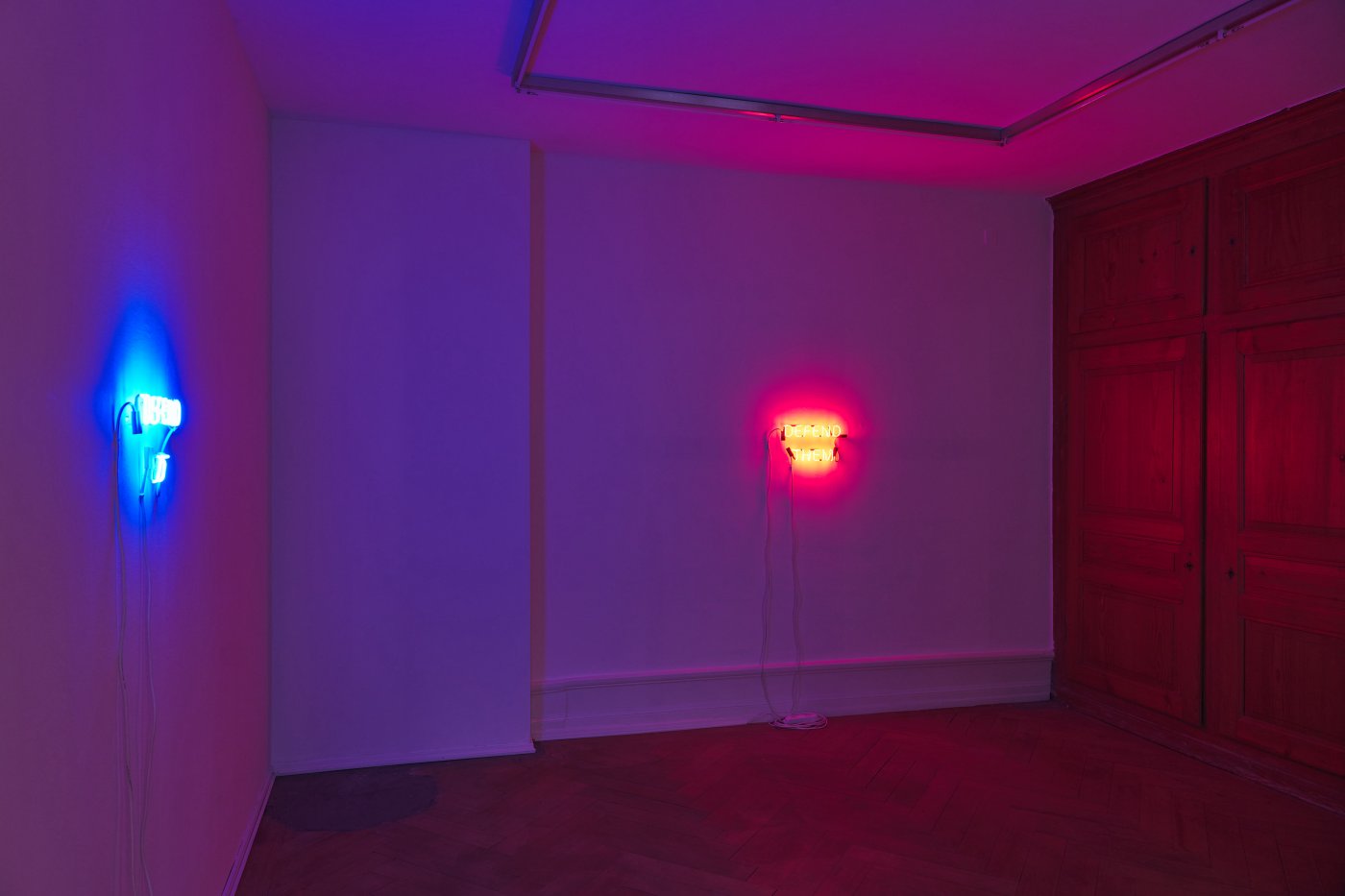 by the incantation of this verse,
Scatter, as from an unextinguished hearth
Ashes and sparks, my words among mankind!
“Ode an den Westwind”, Percy Bysshe Shelley

The small drawings with colored pencils could lead the viewer astray. Méndez Blake’s series “I Will Defend Poetry (Poems on Ruins)” is not an epitaph on a dying art, but a call to arms to rekindle the power of ancestral futures. The Greek ruins, the stones and debris evoke an ethos: we need to fight the challenges of the 21st century. One of the center pieces of the show, a small collage titled “Mars Poetica”, connects the Roman god of war and defender of its people with his Greek origins as Ares, son of Juno, who became pregnant with him after passing by a decaying orchid. (M)ars poetica – a necessary tool to fight with and therefore worth to fight for– is one of the readings weaved into the exhibition like a thread underlying the works in different media.

Méndez Blake’s practice could be interpreted as an ethnography-like attempt to chart the different. In “Writing Culture” Stephen A. Taylor states: “A post-modern ethnography is a cooperatively evolved text consisting of fragments of discourse intended to evoke in the minds of both reader and writer an emergent fantasy of a possible world of common sense reality, and thus to provoke an aesthetic integration that will have a therapeutic effect. It is, in a word, poetry – not in its textual form, but in its return to the original context and function of poetry, …” The purpose of the poetic approach within the arts (to which Taylor’s quote can be easily applied) towards true contemporaneity in Méndez Blake’s understanding is neither simply to share Western and Non-Westerns own particular and situated constructions of knowledge and art, but rather to co-create multiple knowledges thus expanding everyone’s own perspective beyond the situated bounds of each of our respective singular contexts and traditions.

This transcultural tool kit is embodied in the “deconstructed poems” which can be found in the paintings “Ars poetica (Archibald Macleish) I–III” and “Ars poetica (Vicente Huidobro) I–III” or even more radical in the mixed media series “As The Flight of Birds” The potential of single alphabetic characters to form a murmuration of sorts with random neighbors to create meaning out of nothing refers back to the etymology of the word poetry, from the Greek poiein (to make or to create). From this we understand immediately that the poetological strategies of defense invoked by Blake also translate to the visual arts. In fact, his solo show at Mai36 might be an incantation of what holds us together in these strange and difficult times. (Curated and text by: Andrea Hinteregger De Mayo, Director Latin America)

Courtesy of the artist and Mai 36 Galerie, Zürich