Pilar Corrias is pleased to present an exhibition of never before seen paintings by Portuguese artist Julião Sarmento (1948-2021), titled Arena. The iconography and titles of each of the works, the last he made before his death in May 2021, are loosely based on drawings by Francisco de Goya, seen by Sarmento at the Museo del Prado in 2019. 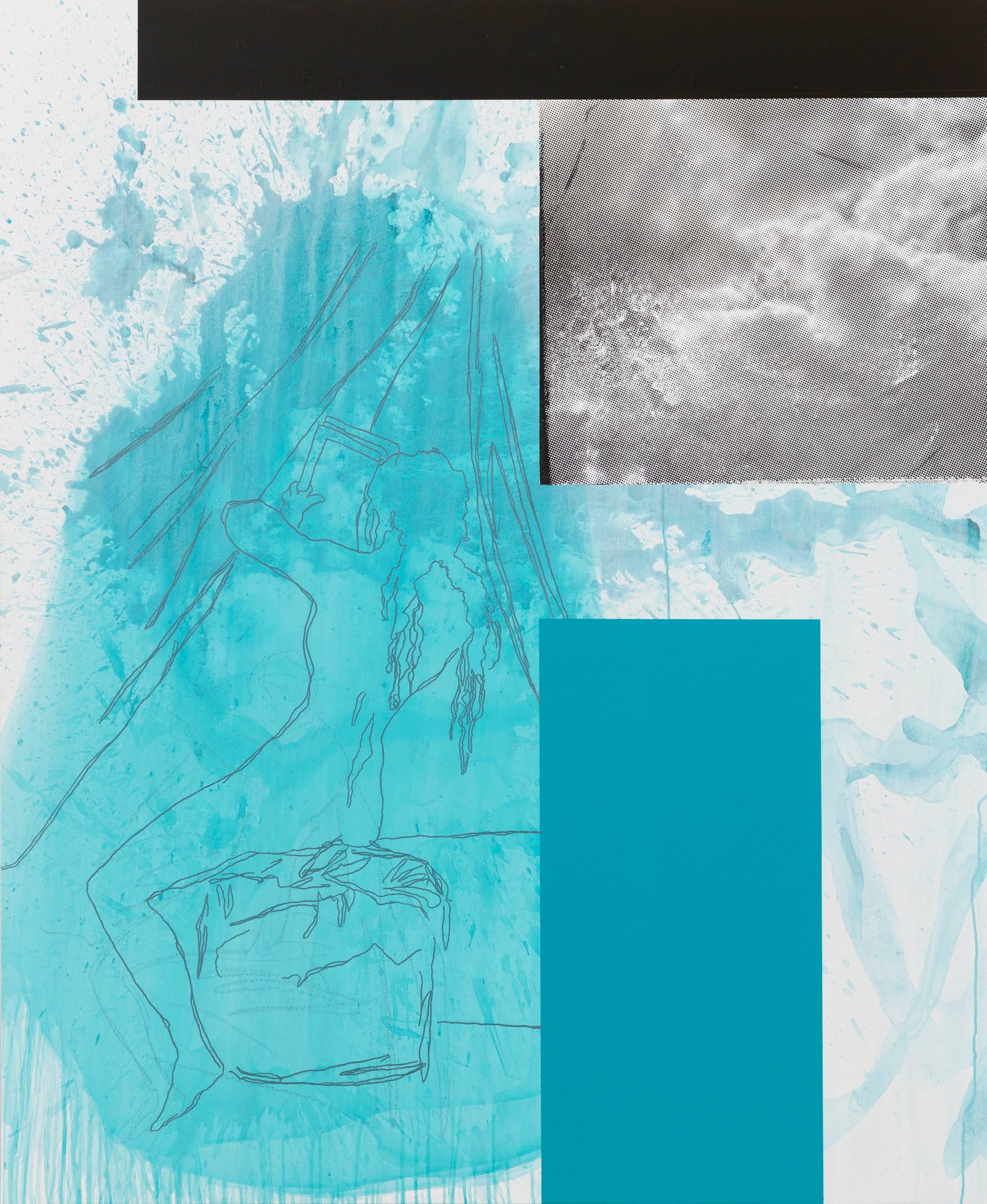 Abstracted from their original context and reimagined on a grand scale, the figures in Sarmento’s paintings offer visions of human life by turns haunting, comic and triumphant, while also disrupting a number of key art historical notions, namely, those of authorship, hermeneutics and the gaze.

The title of the series, Arena, has a double meaning, referring both to the arena as a public place of battle, as in a bullfight, but also to the Spanish for sand, from which the English word is derived. As Sarmento himself stated: “When I look at Goya’s drawings, I find that, even in the interiors, the floor is always sandy, and one gets a sense of the extreme, overpowering heat of the Spanish peninsula, so this aspect of the arena is always there.”

The title may thus be interpreted in manifold ways: as an allusion to the internal struggle of the artist’s creative process, to the tension between Sarmento’s paintings and the works by Goya upon which they draw, and to the relationship between artwork and viewer in the public gallery space.