Exhibition tour: Saturday 14 May, 12pm, 1pm, 2pm, 3pm on the hour. The tours will be led by Ben Jones, art historian and educator. Please RSVP stating your preferred time and number of guests at rsvp.london@spruethmagers.com.

Monika Sprüth and Philomene Magers present Early Drawings from 1976–1998, a solo exhibition by Karen Kilimnik at the London gallery, presented jointly with Galerie Eva Presenhuber in New York. The show features the artist’s own, rich and varied selection of over fifty previously unseen early works on paper. Detailed, finely-worked pastel drawings created between 1976 to 1998 are presented along with ink drawings and other work from that same period; together they illuminate the scope, complexity and virtuosity of Kilimnik’s thematic world. 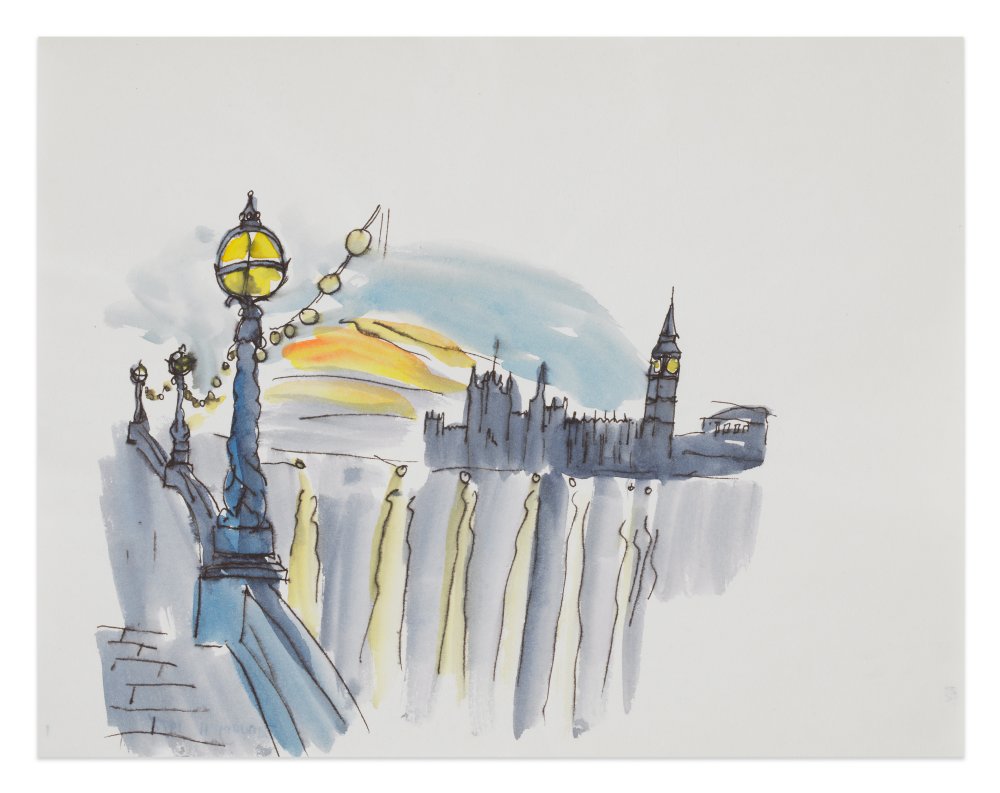 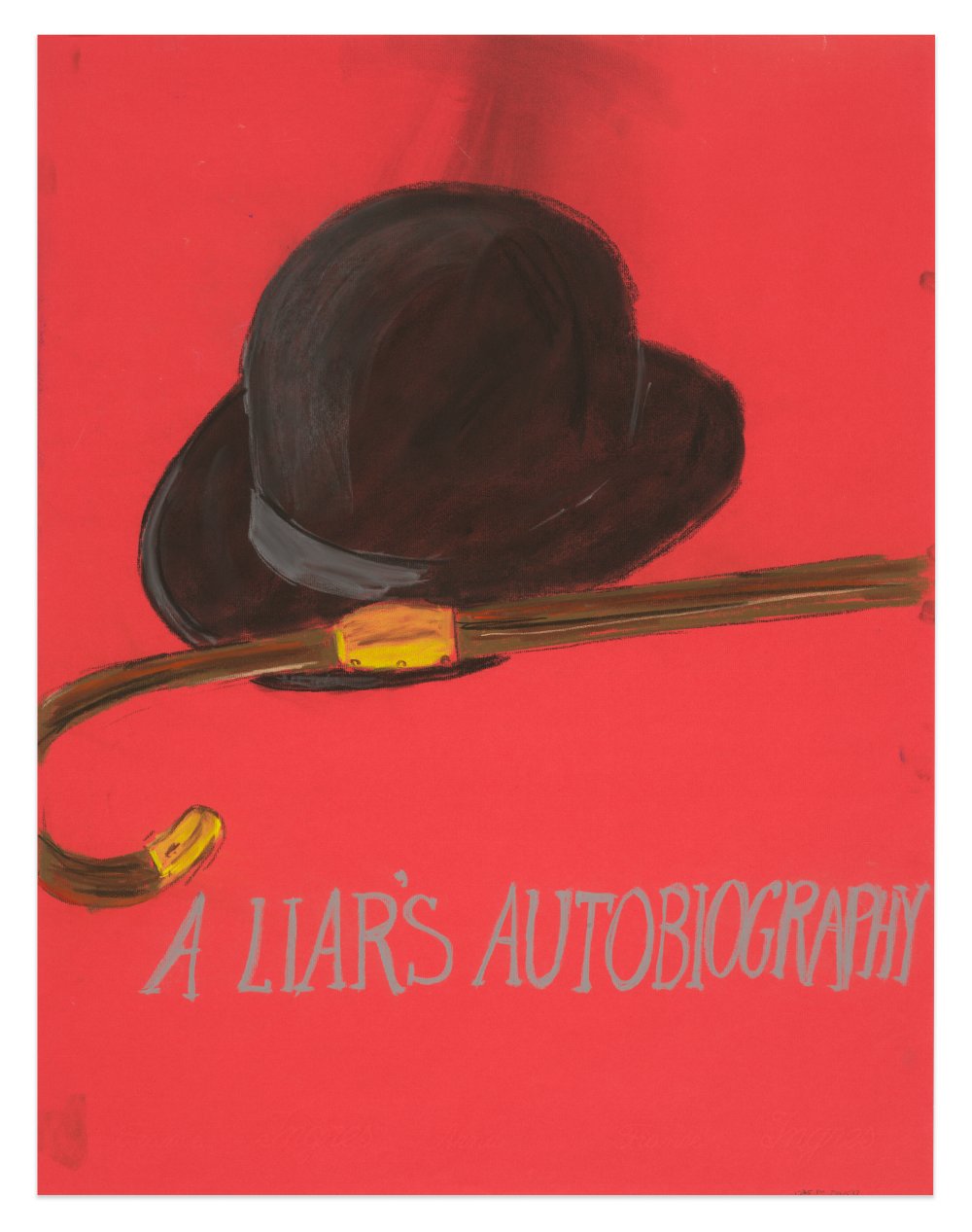 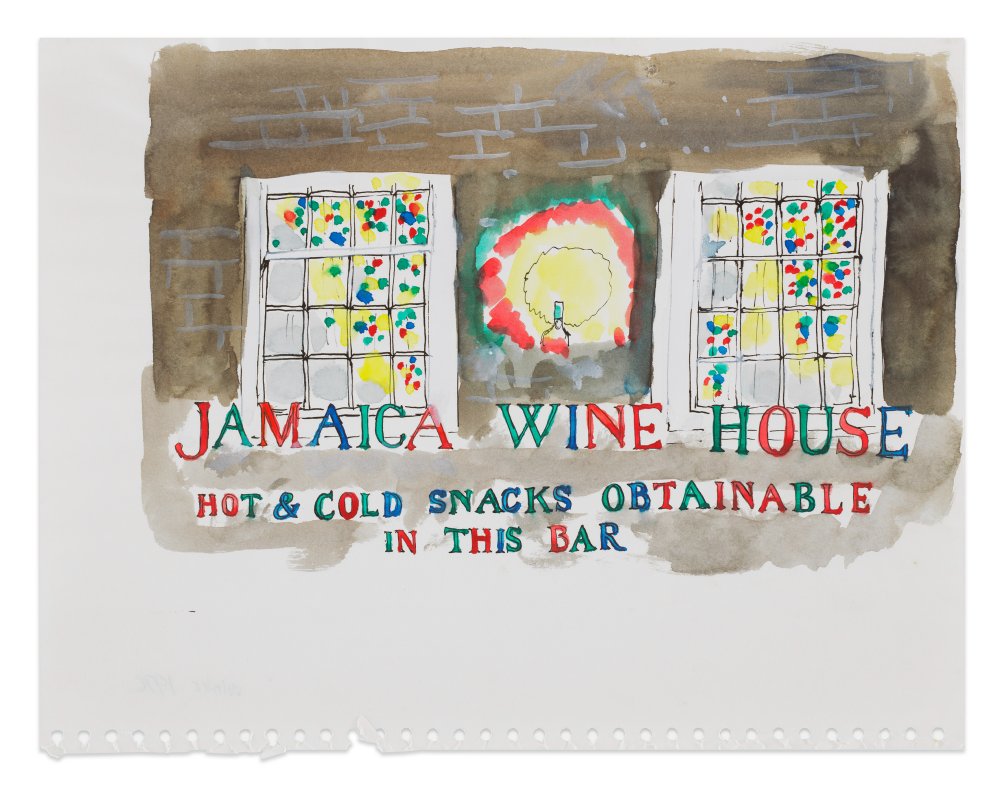 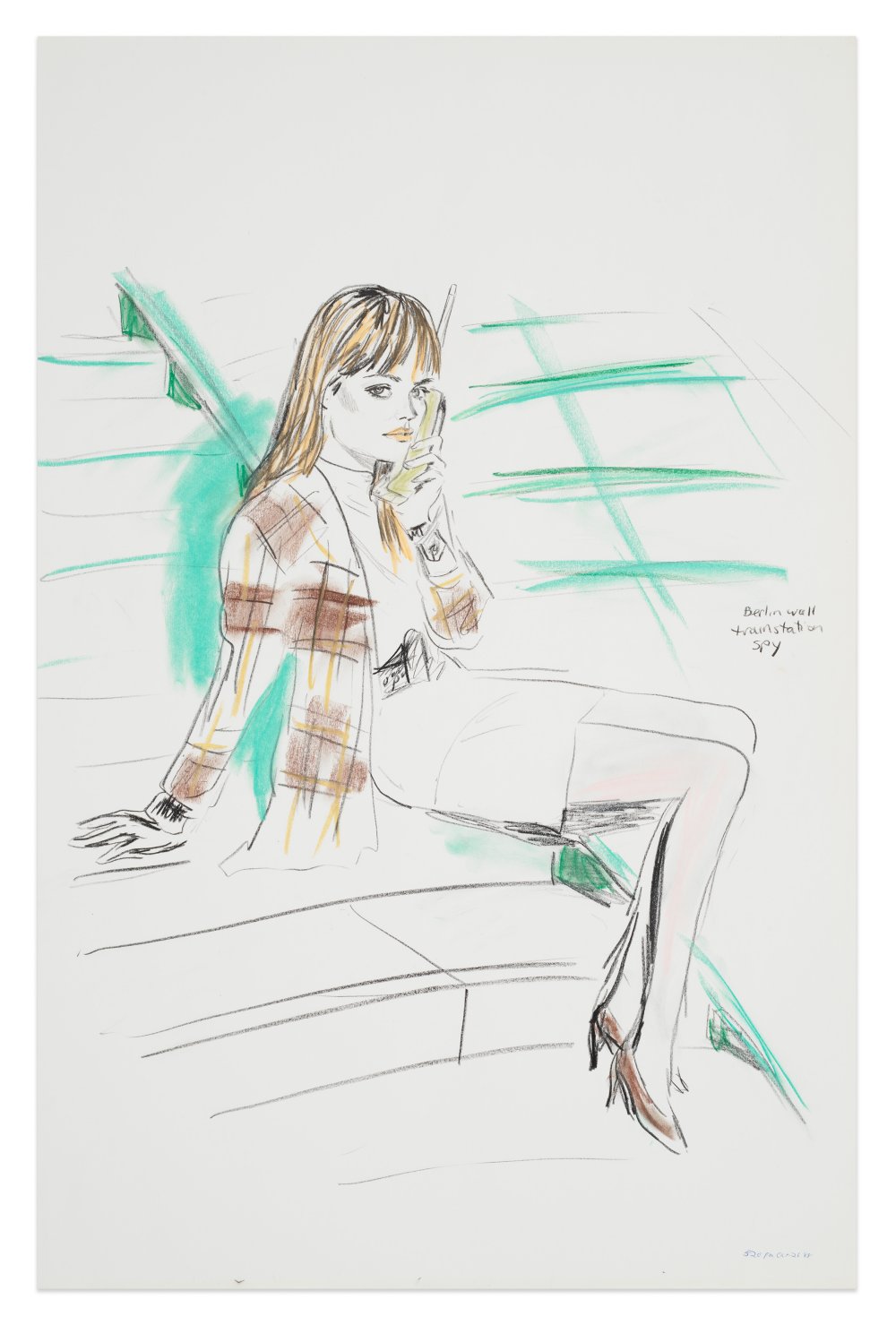 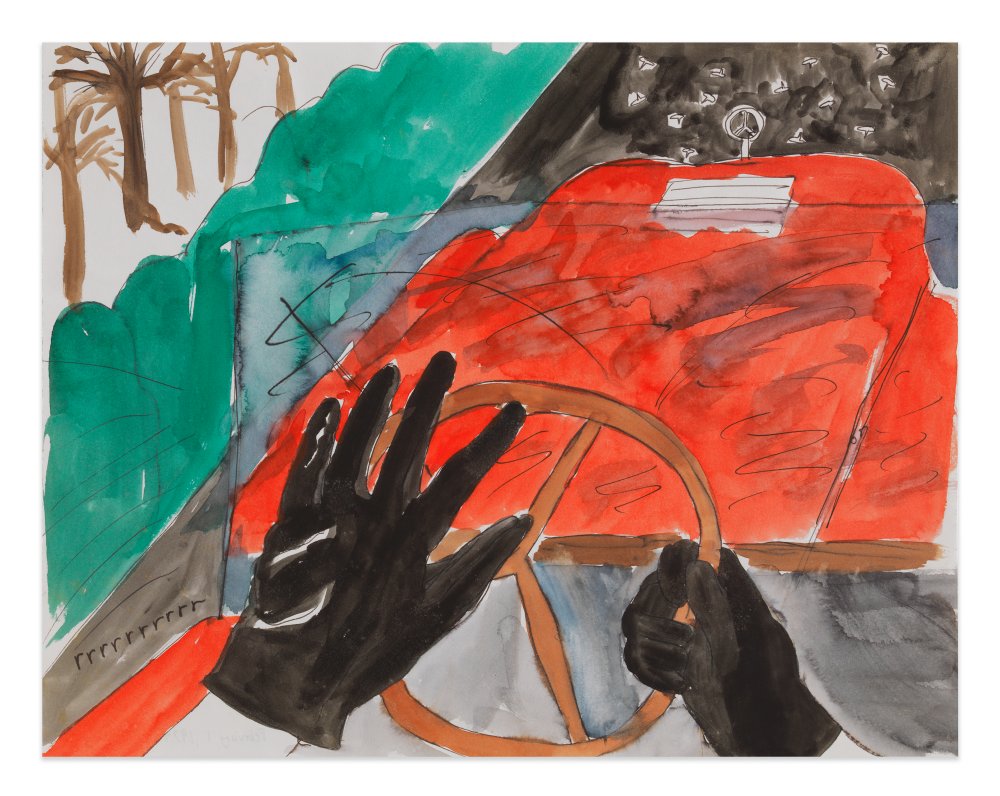 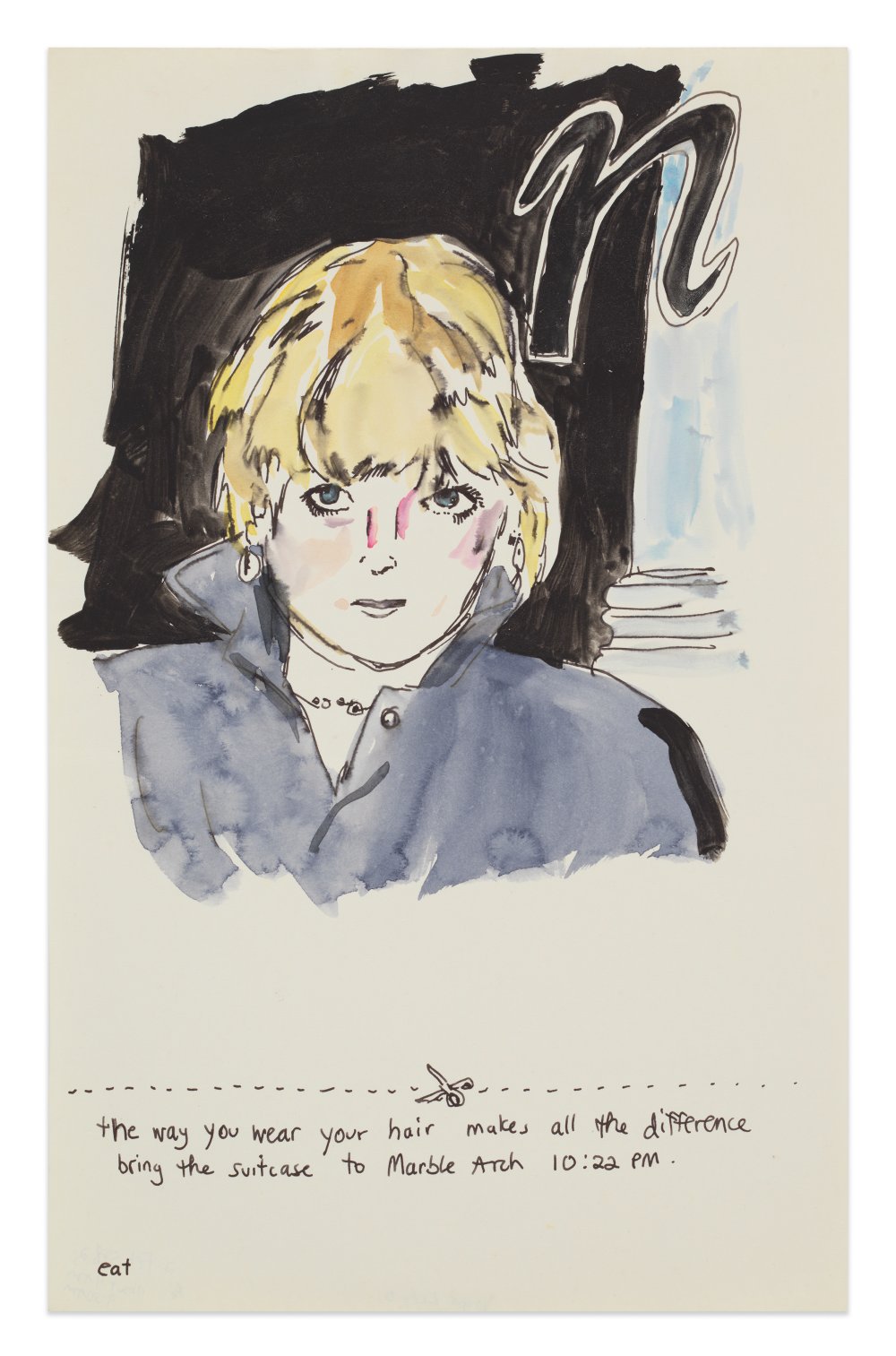 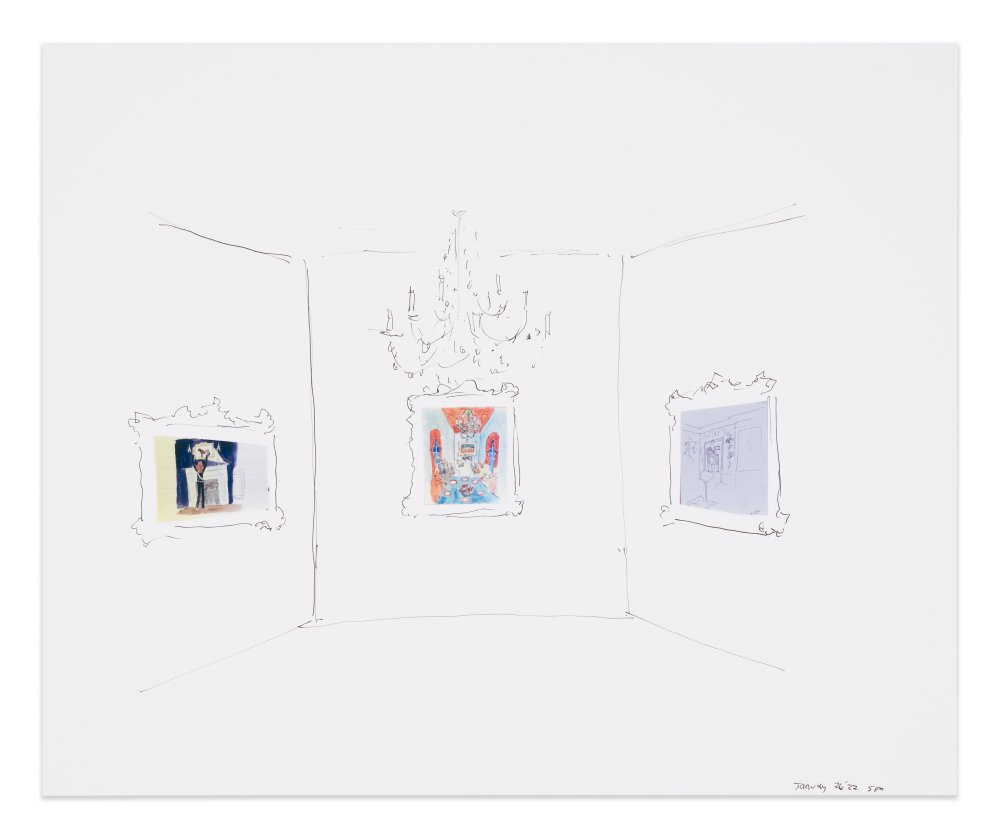 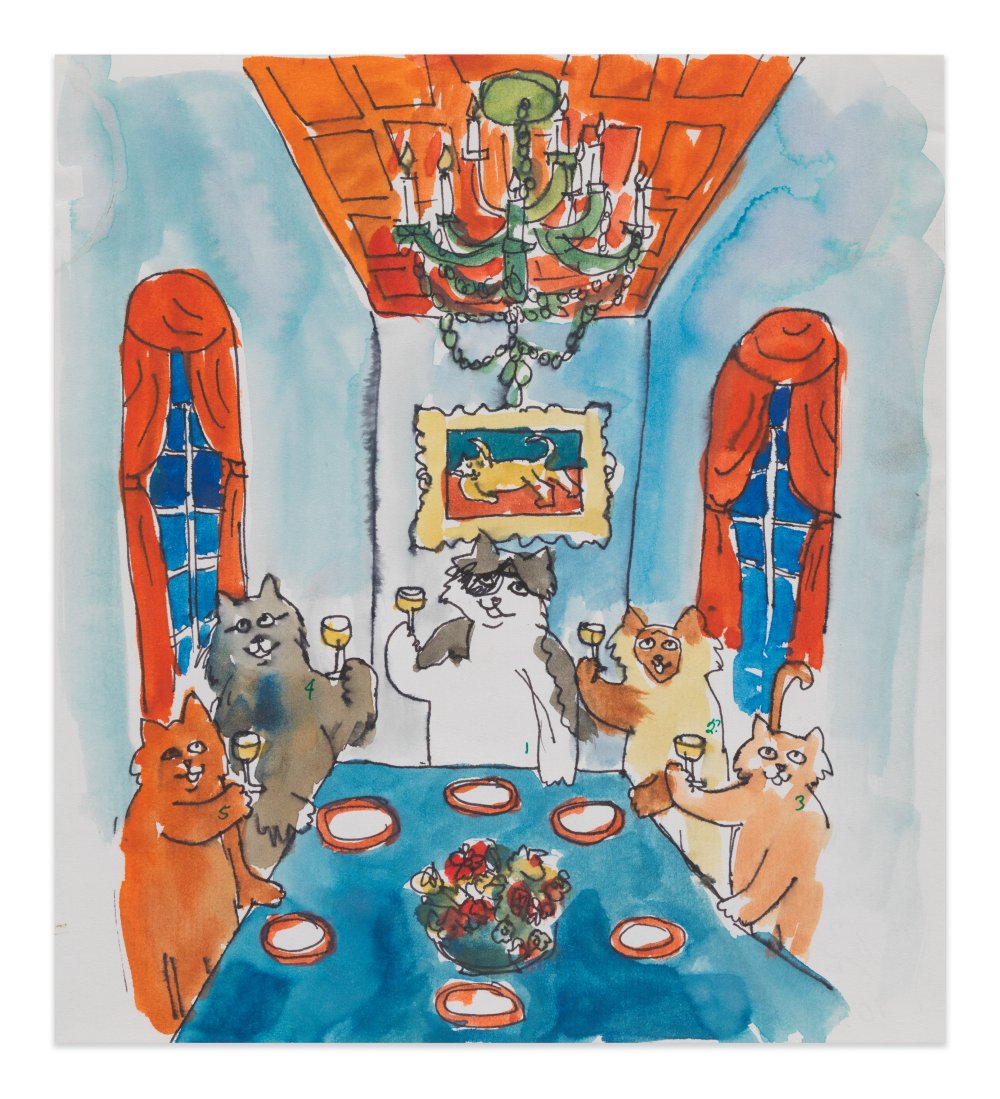 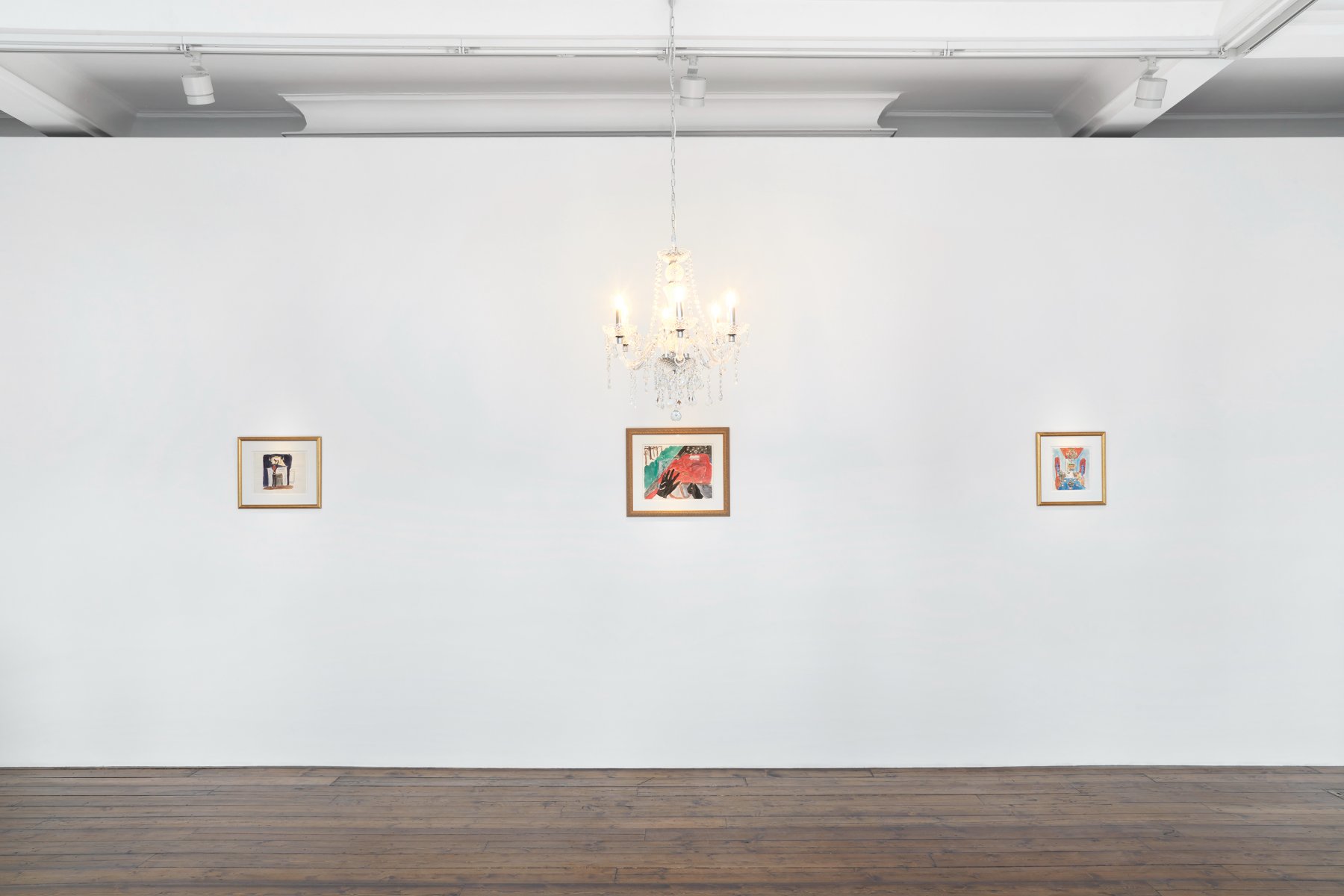 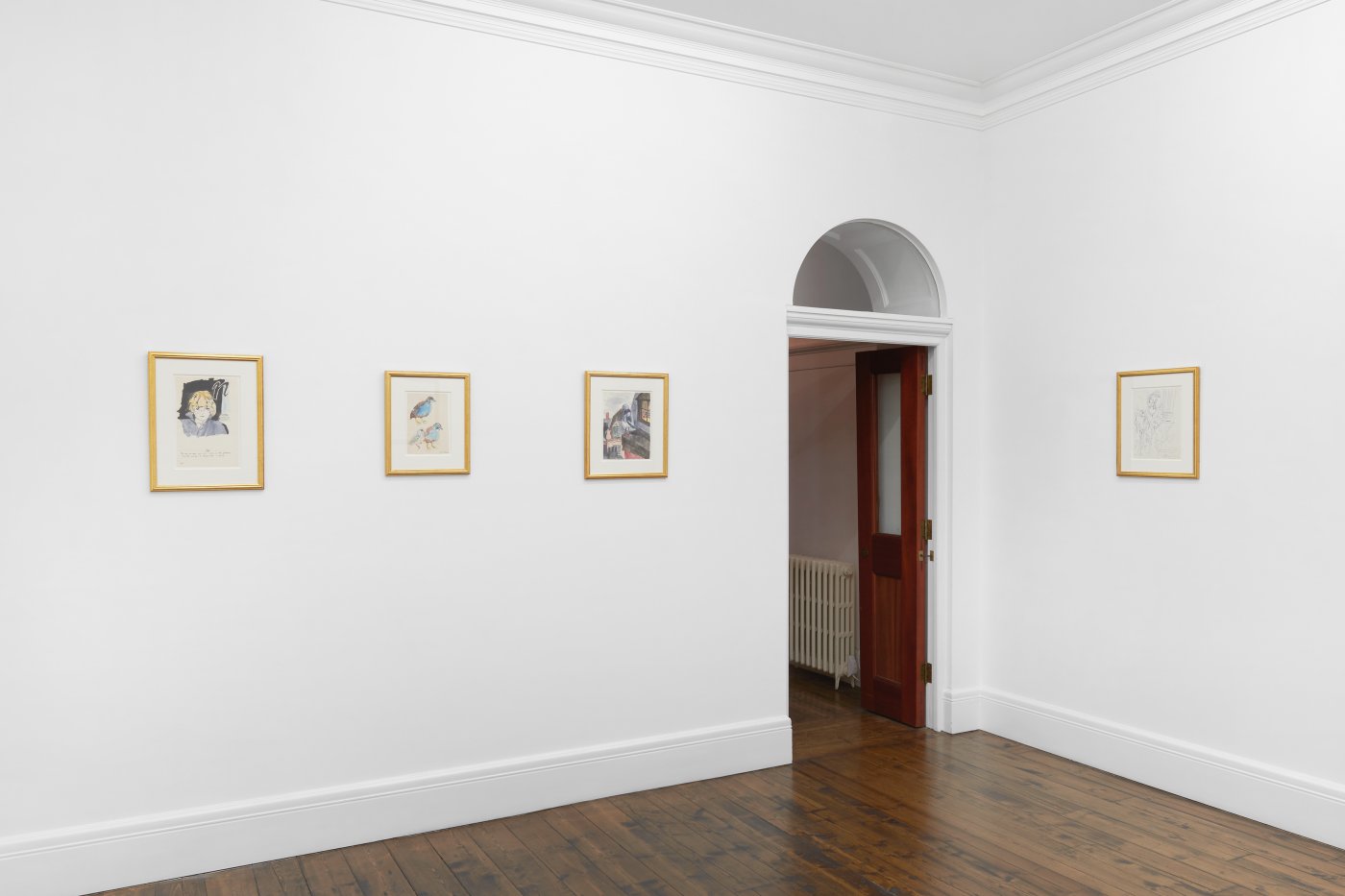 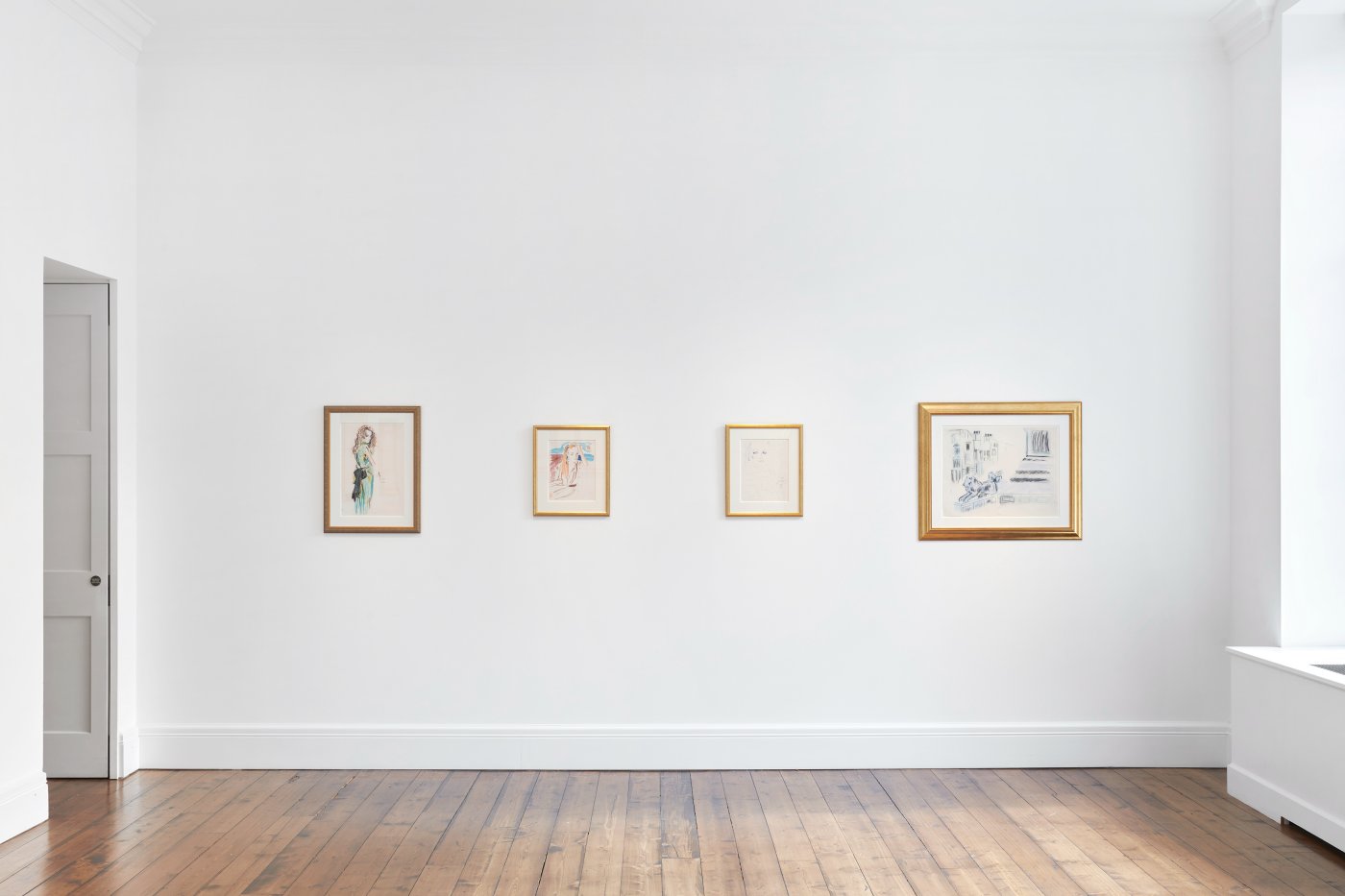 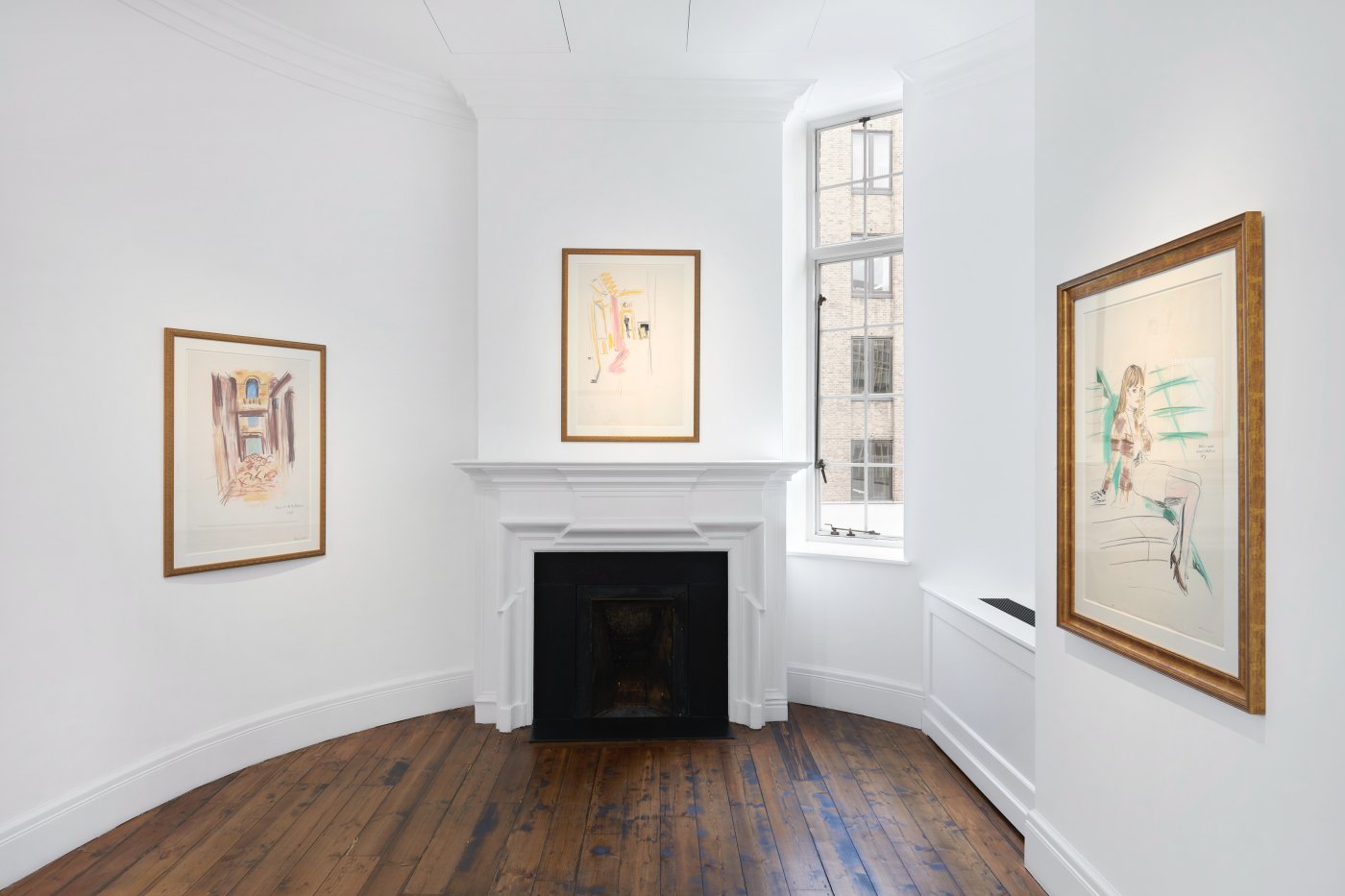 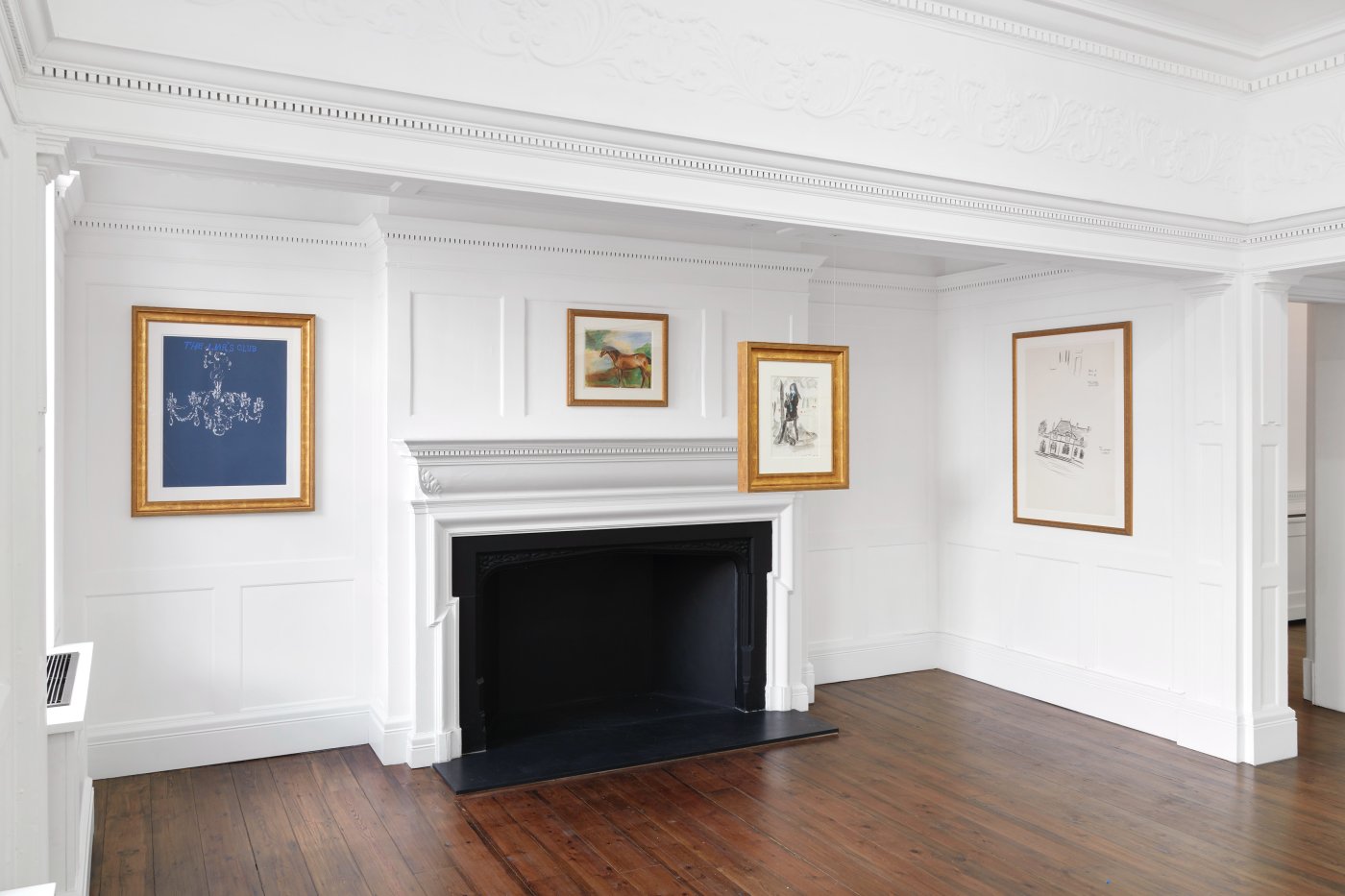 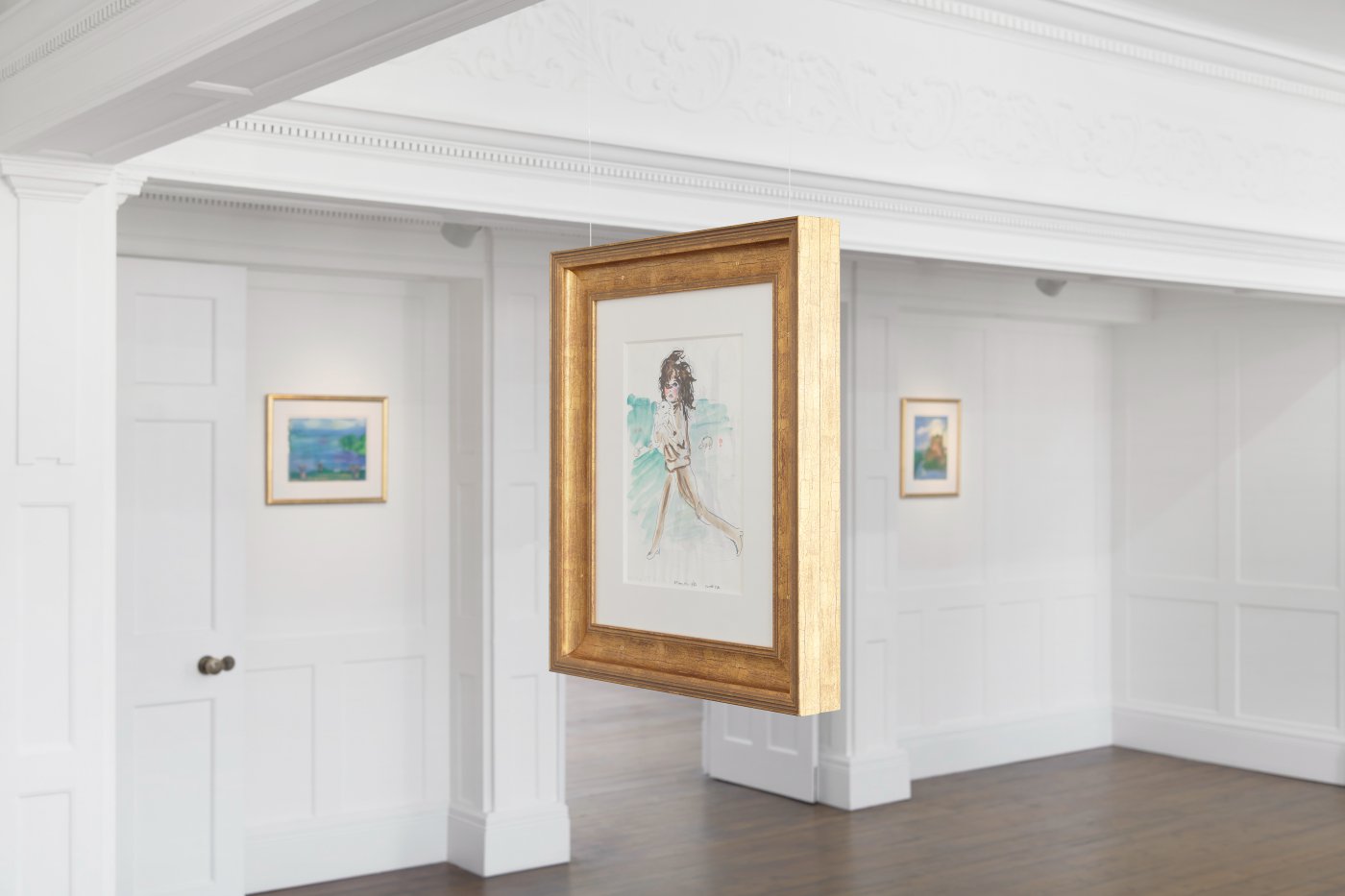 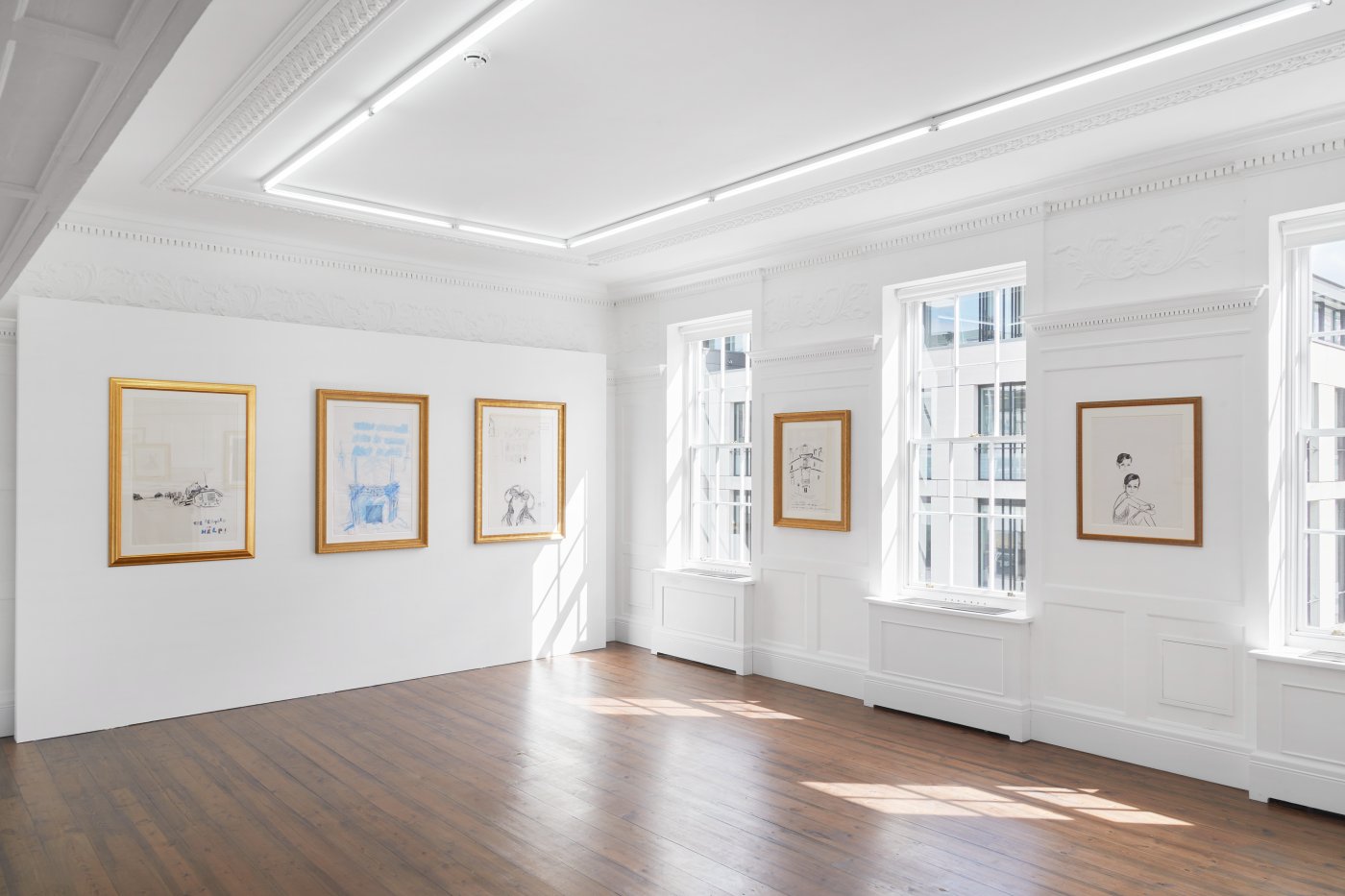 For more than forty years, Kilimnik has navigated an inexhaustible cosmos influenced by the traditions of Romantic painting, portraiture, and landscape painting. Her work gives equal weight to a broad array of subject matter, finding inspiration in such diverse sources as popular culture and fairy tales, Old Master paintings and television programmes, films, literature, magazines, advertising, as well as window displays. The result dissolves the distinctions between “high” and “low” culture. This creative mixture appears in some of Kilimnik’s earliest output: after studying art and architecture in Philadelphia, the artist exhibited a series of genre-bending constellations in the mid -1980s and early 1990s; assembled works included paintings, photographs, drawings, sculptures, and films. Her oeuvre explores themes of mythology and femininity, history and fiction.

Especially Kilimnik’s drawings and collages often emerge from general observation and contemplation. Exemplifying that approach is a drawing of a red sports car from the year 1979, car rally Avengers £50,000 breakfast, vrrooomm!: inspired by the 1960s British TV series The Avengers – a recurring motif that appears in a number of other works as well – it shows the vehicle speeding past forests, a person wearing black leather gloves at the wheel. The piece depicts a particular scene from the series involving a car rally; it finds Kilimnik, whose juvenile career considerations included becoming a race car driver, drawing imagery from the world of popular culture.

The accompanying exhibition at Galerie Eva Presenhuber in New York runs from April 30 to June 18, 2022. A catalogue published by Edition Patrick Frey coincides with both exhibitions.