Lawrence Weiner: AS LONG AS IT LASTS

Lawrence Weiner: AS LONG AS IT LASTS

Mai 36 Galerie presents AS LONG AS IT LASTS, a tribute exhibition in honor of Lawrence Weiner who passed away in December 2021 at age 79. This exhibition brings together his work spanning five decades, including six sculptures, numerous multiples, and a suite of drawings, ON ROUTE TO THE CANTON OF THE FORREST from his first exhibition with Mai 36 Galerie, ON TOP OF THE TREES in 1988. 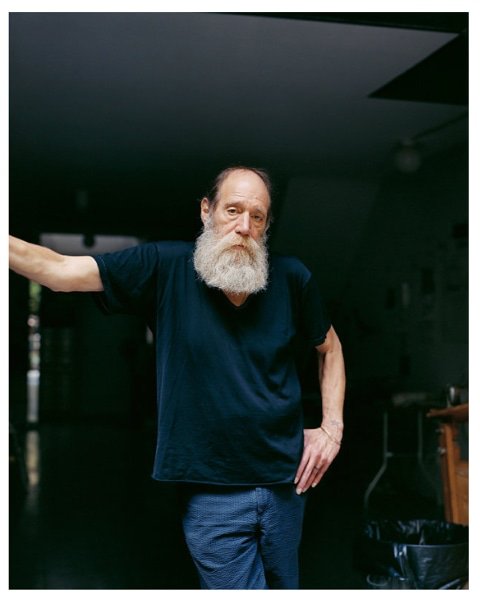 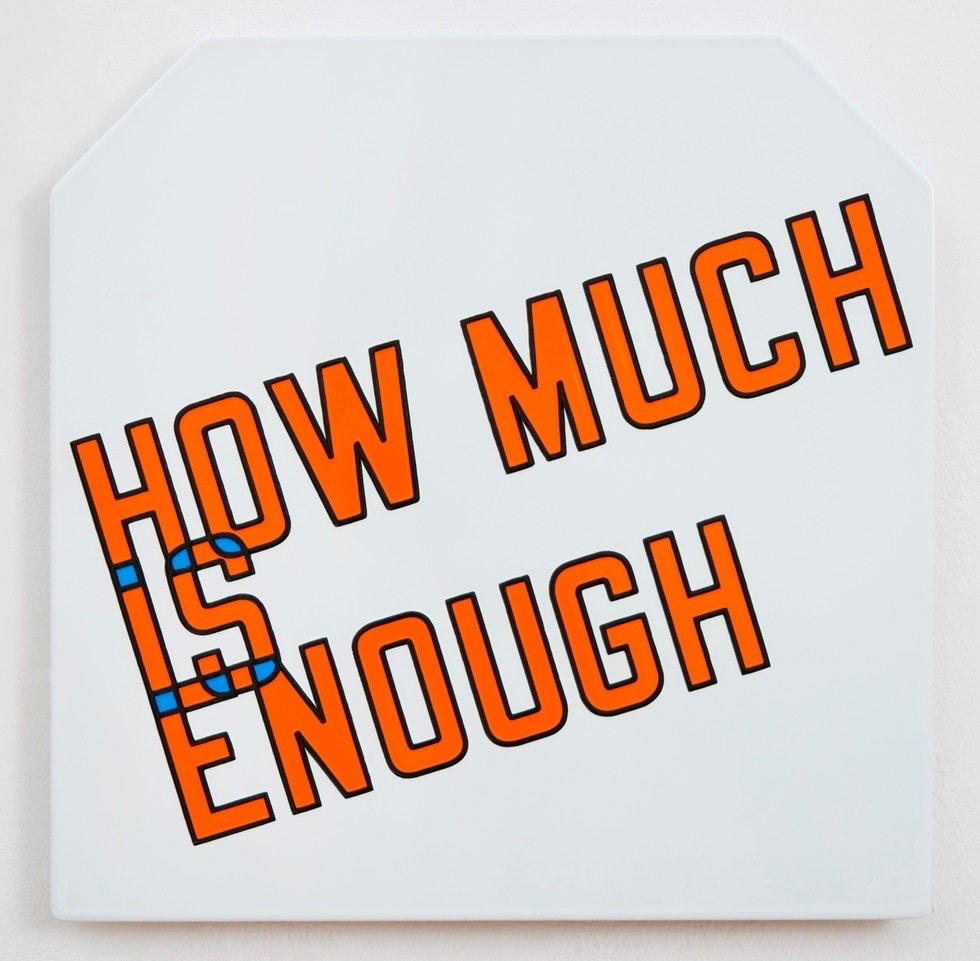 Lawrence Weiner
How Much Is Enough, 2017 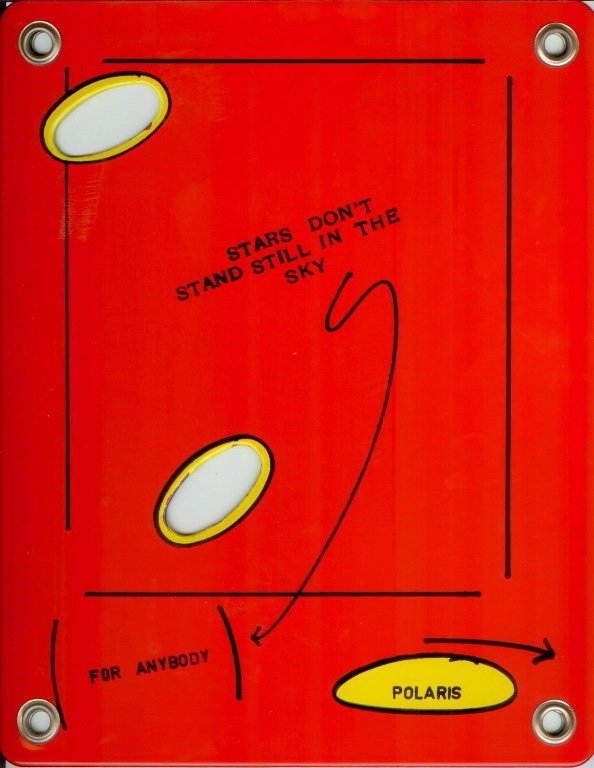 Lawrence Weiner
STARS DON'T STAND STILL IN THE SKY (FOR ANYBODY), 1990 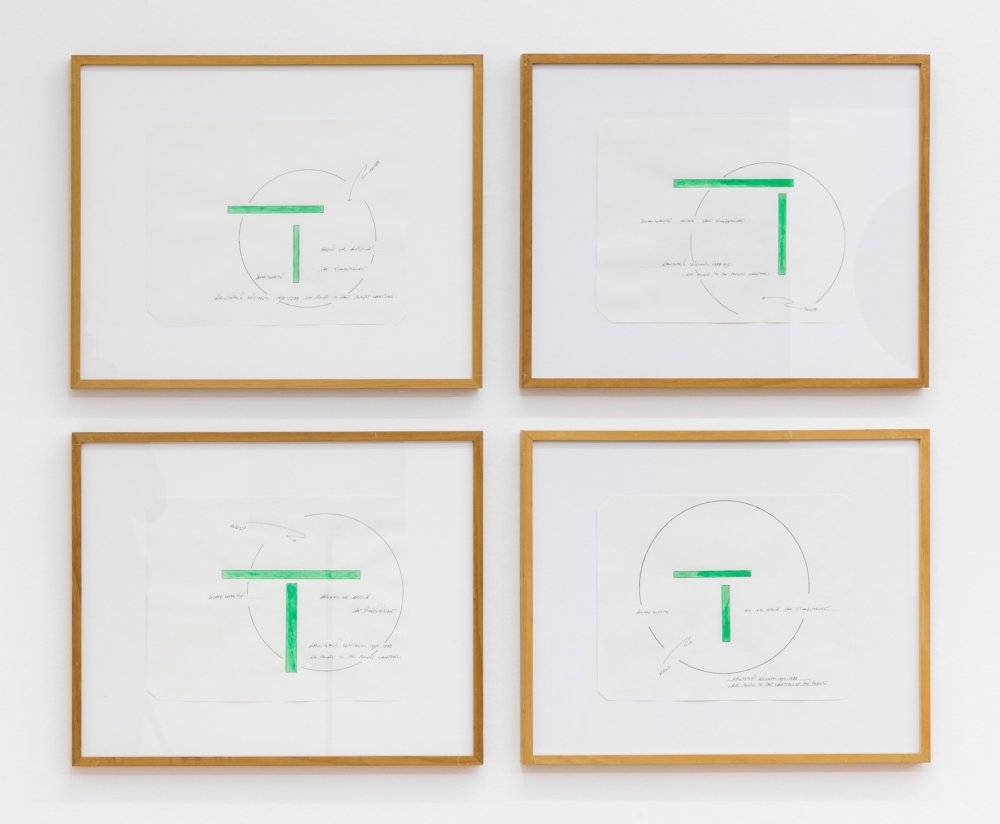 Lawrence Weiner
En Route to the Cantons of the Forest, 1988 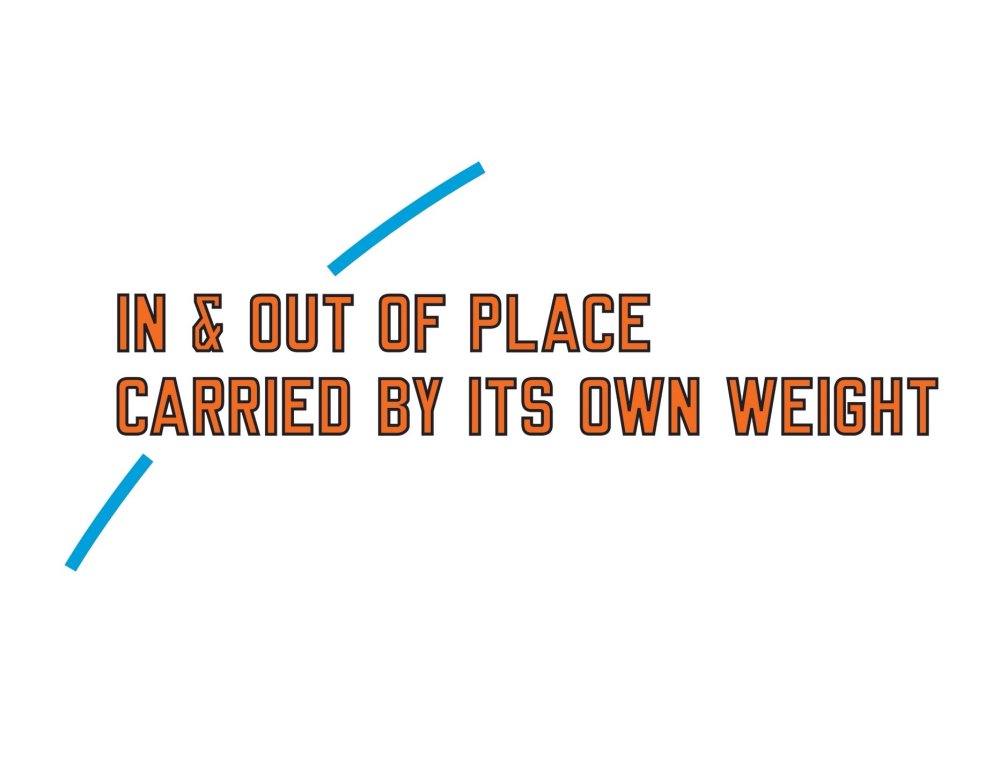 Lawrence Weiner
IN & OUT OF PLACE CARRIED BY ITS OWN WEIGHT, 2011 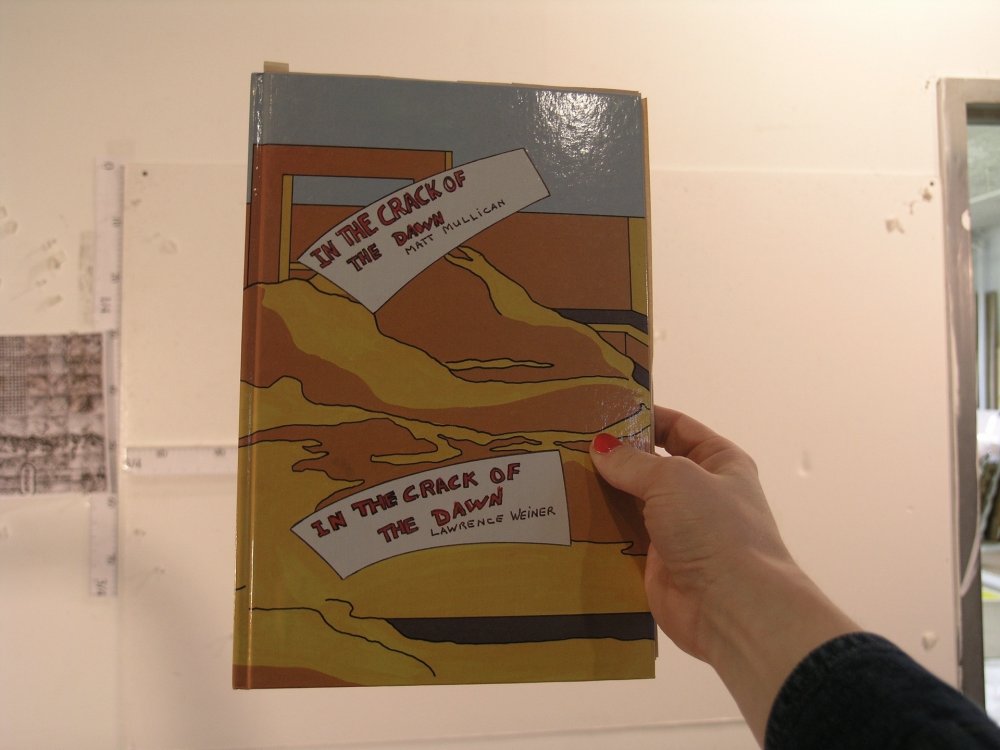 Lawrence Weiner
Untitled (In the Crack of the Dawn), 1991 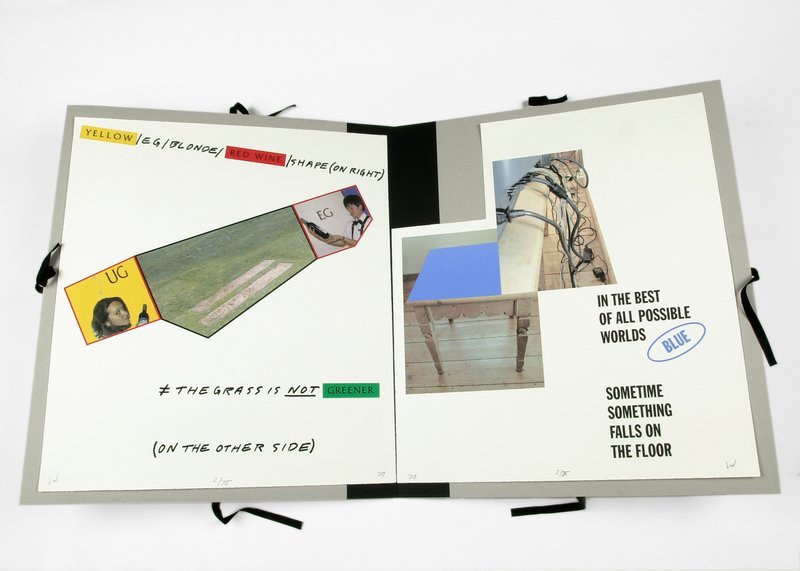 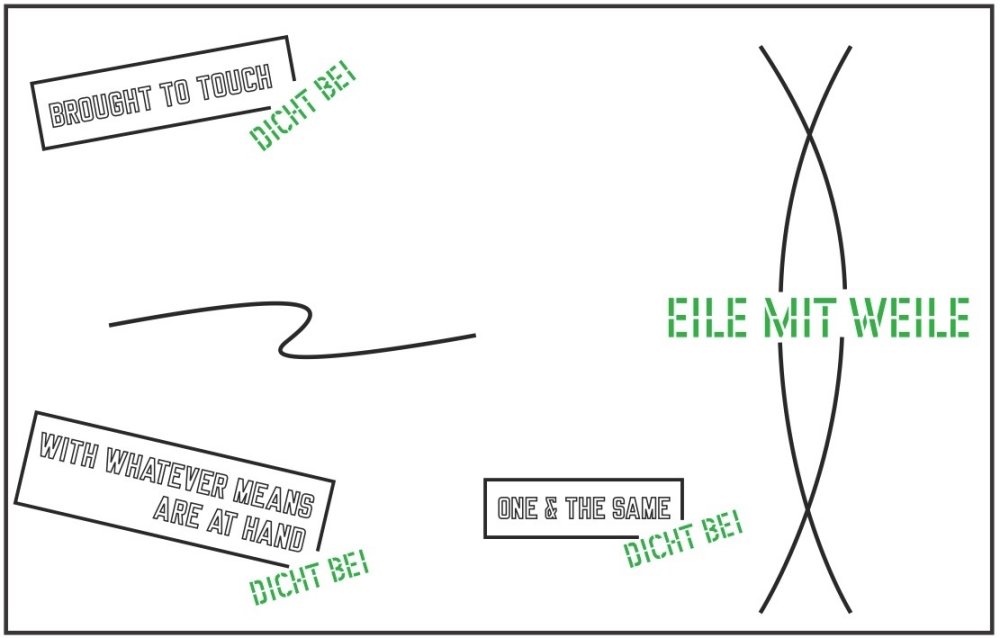 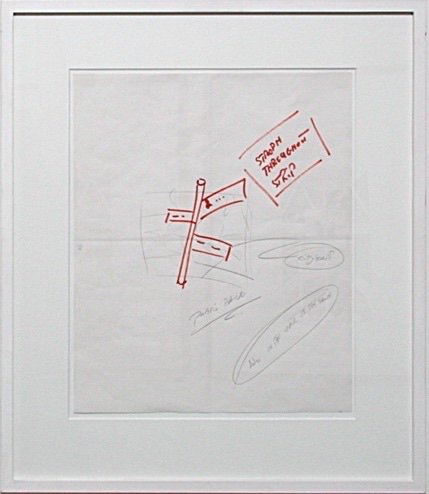 Lawrence Weiner
In the Crack of the Dawn (Stroph ...)(Collaboration with Matt Mullican), 1991 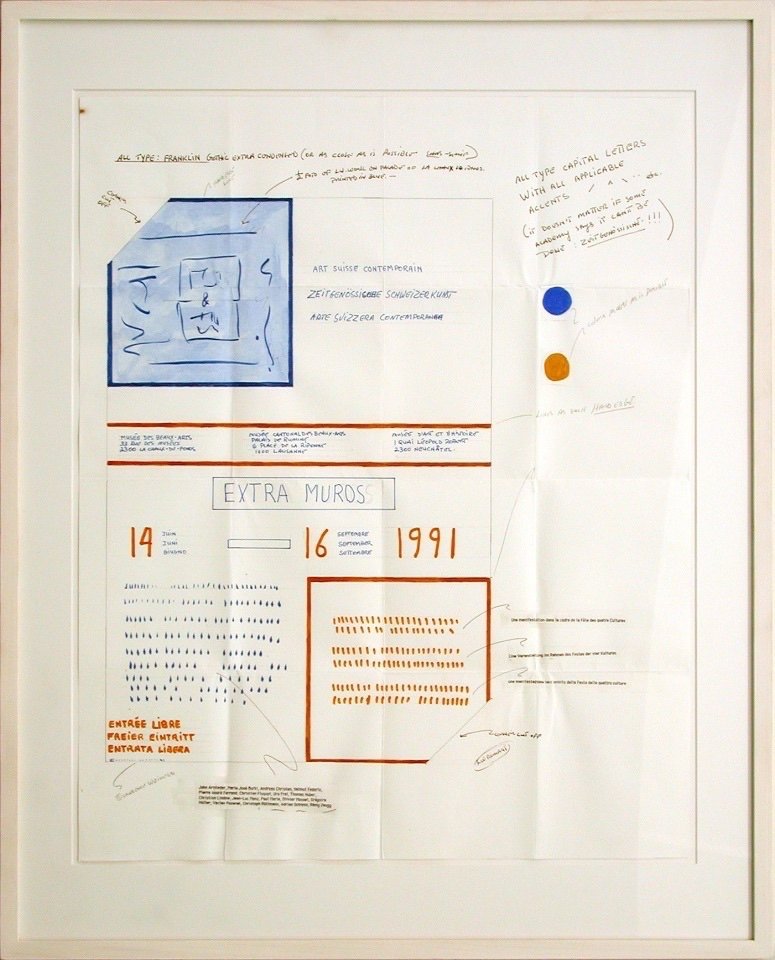 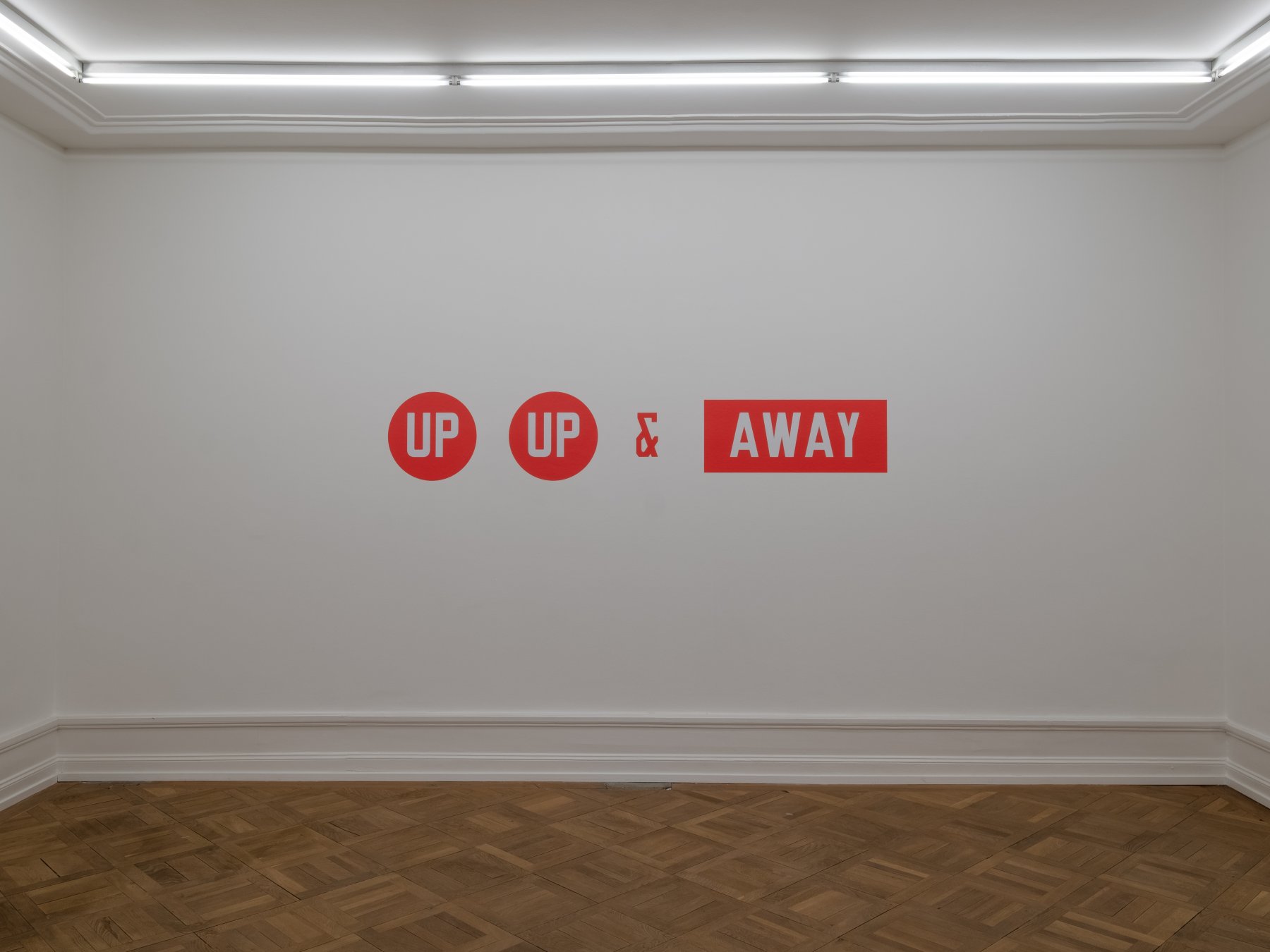 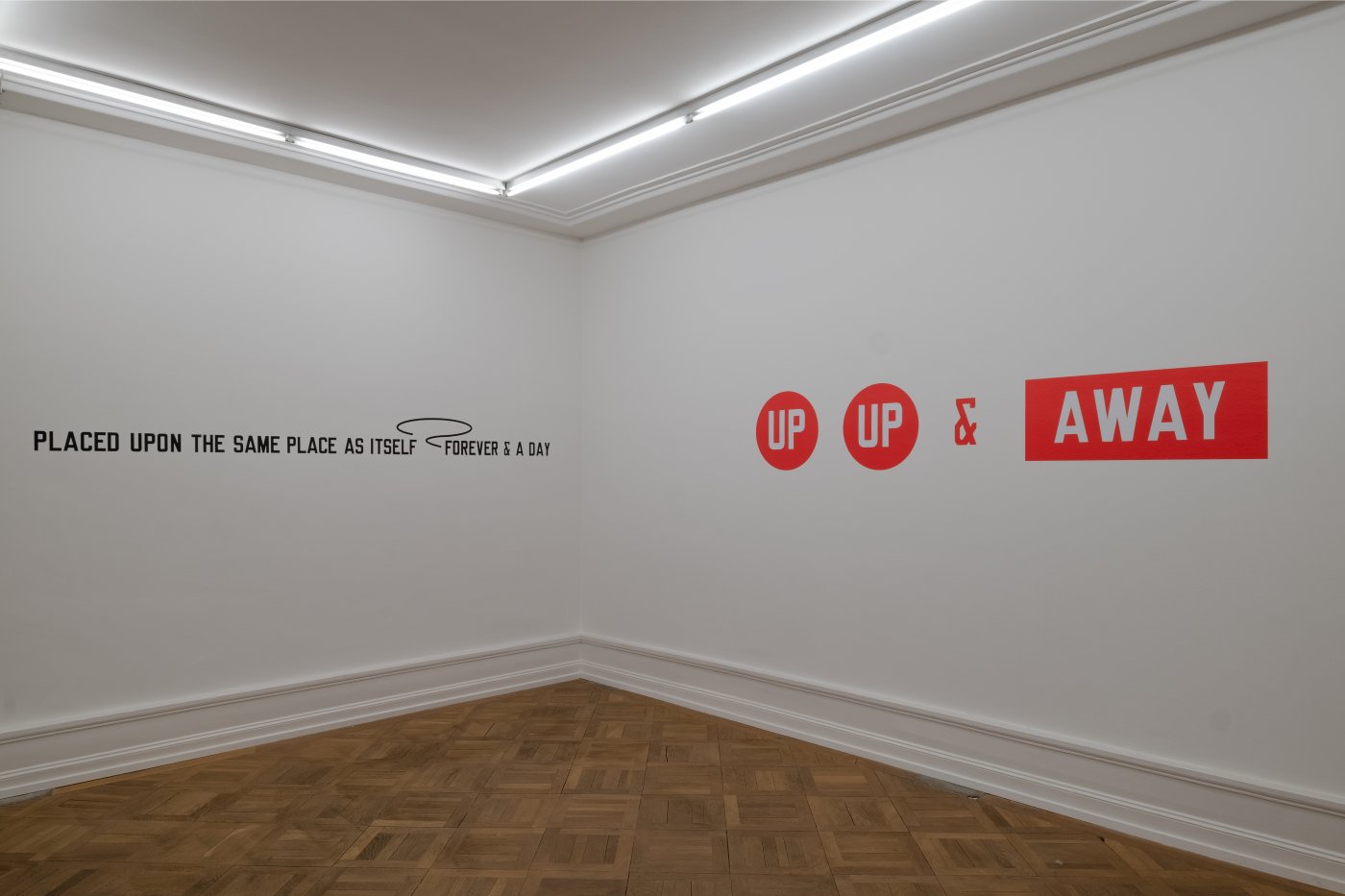 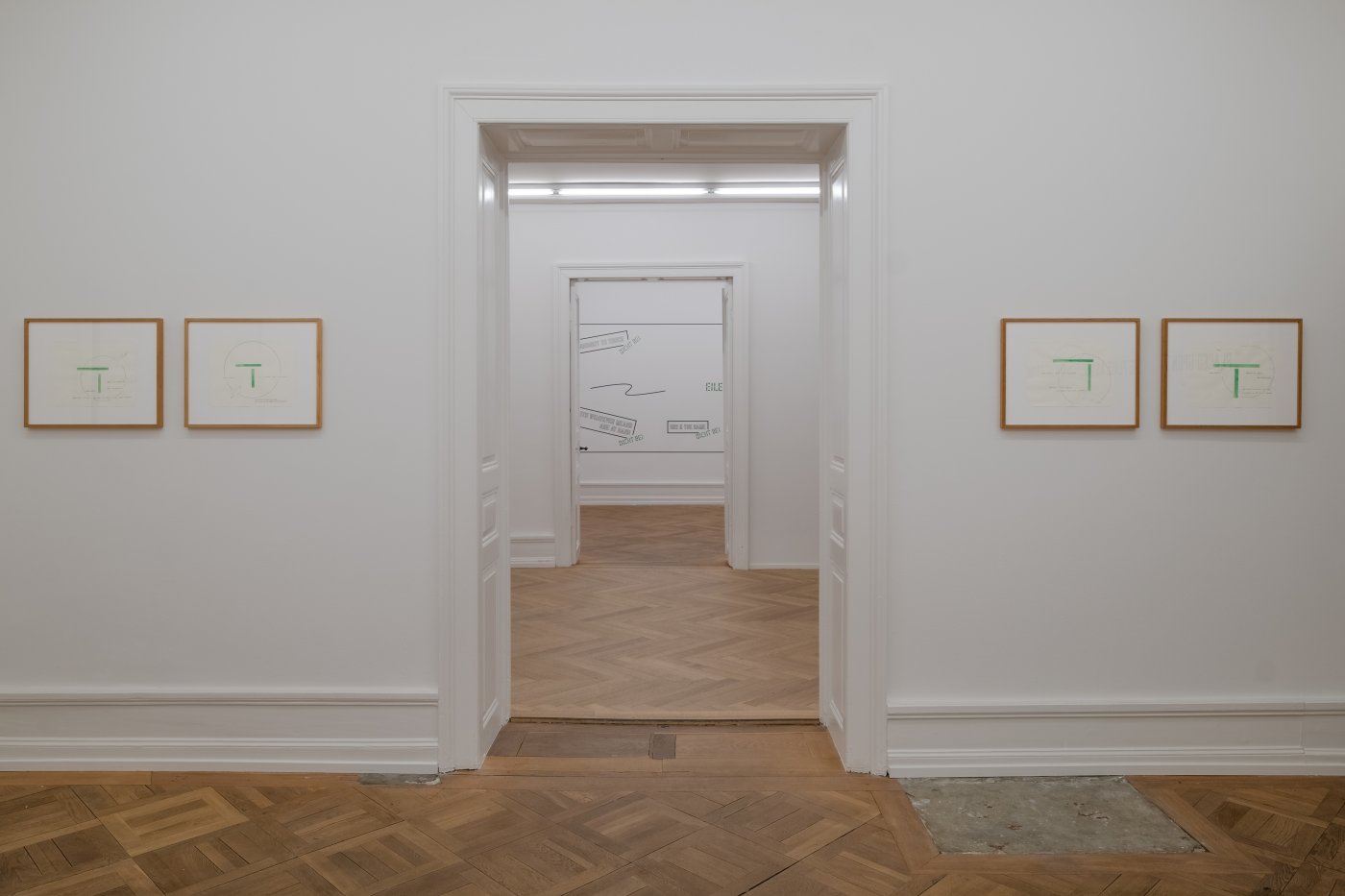 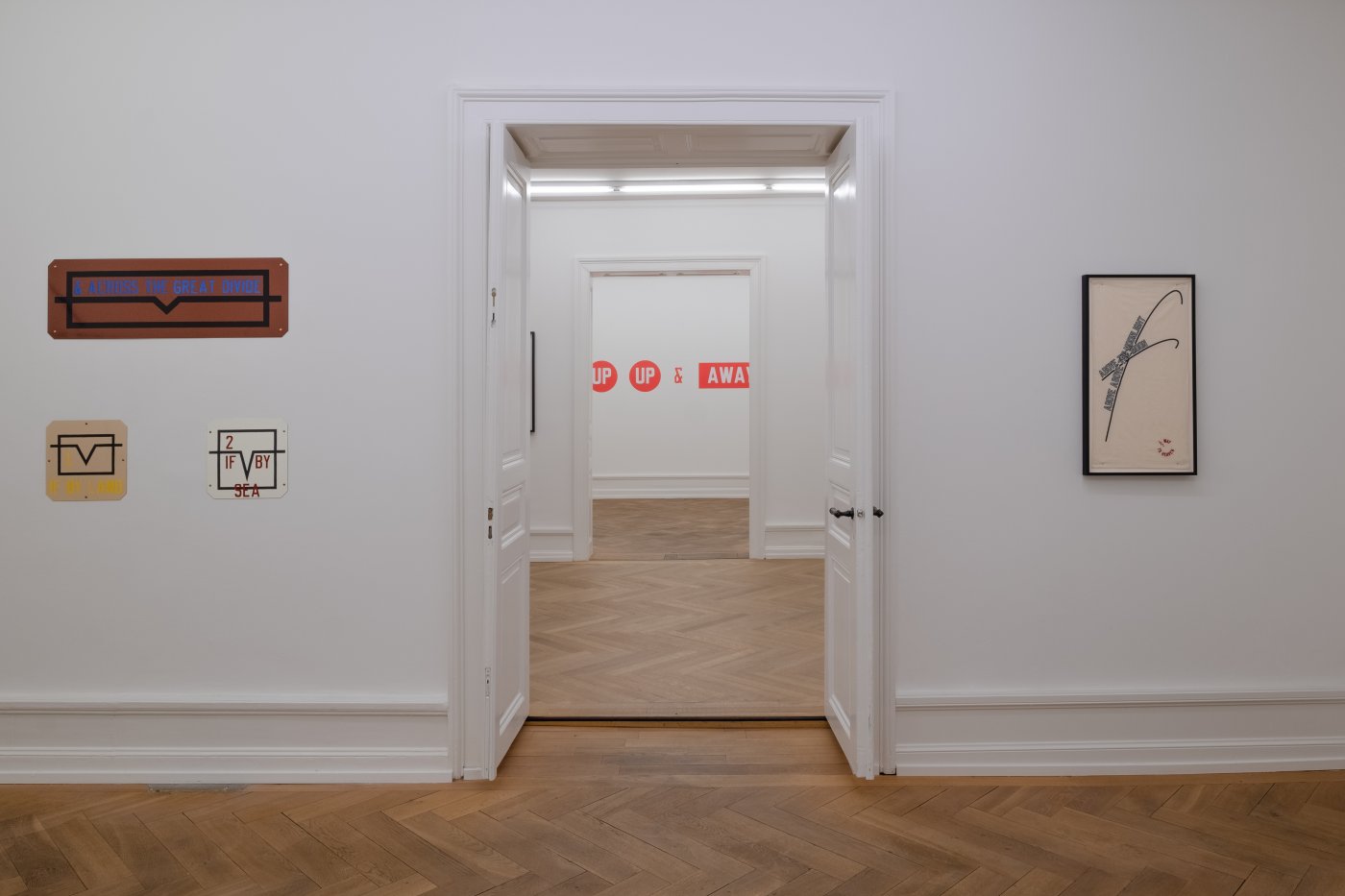 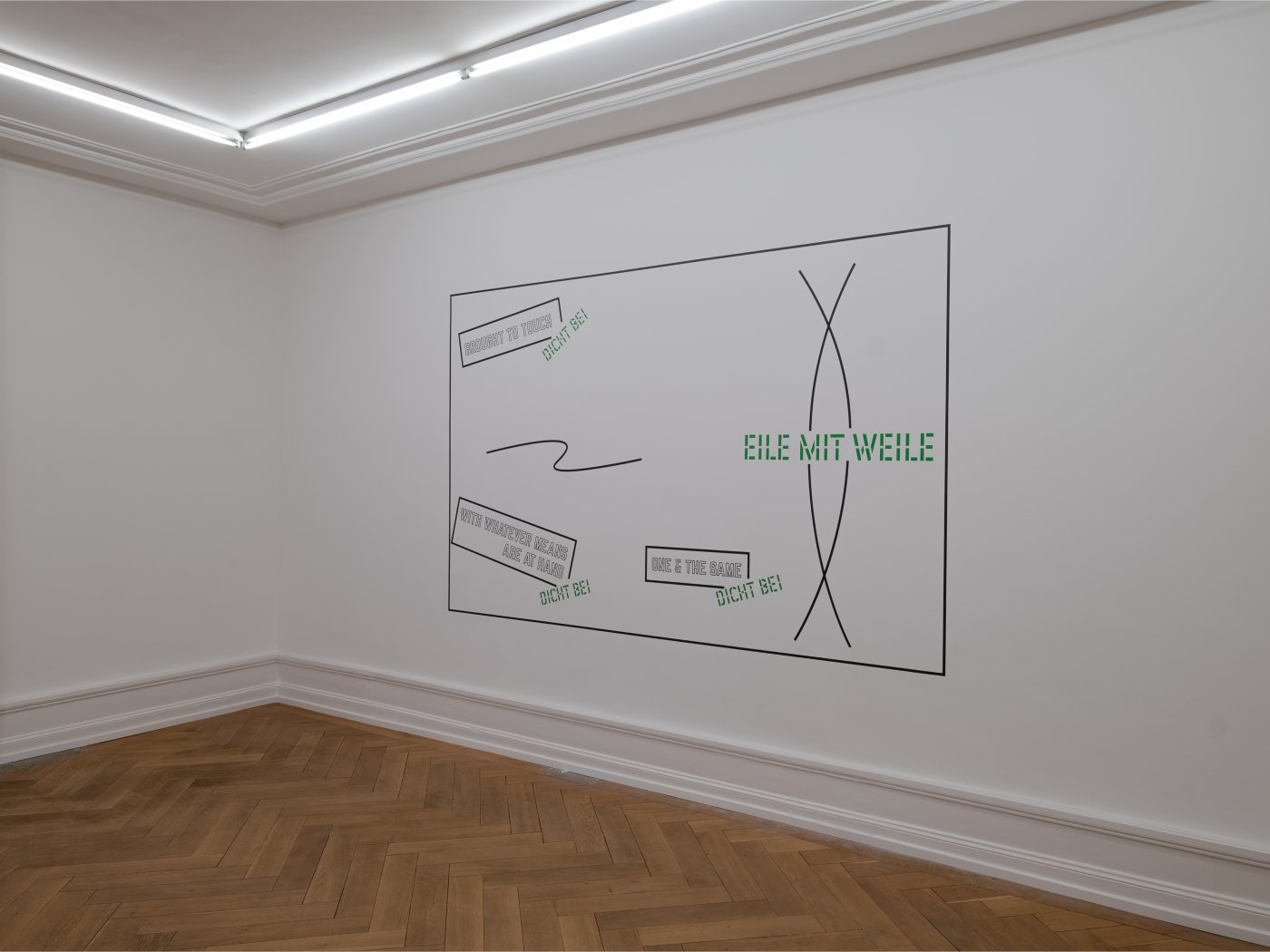 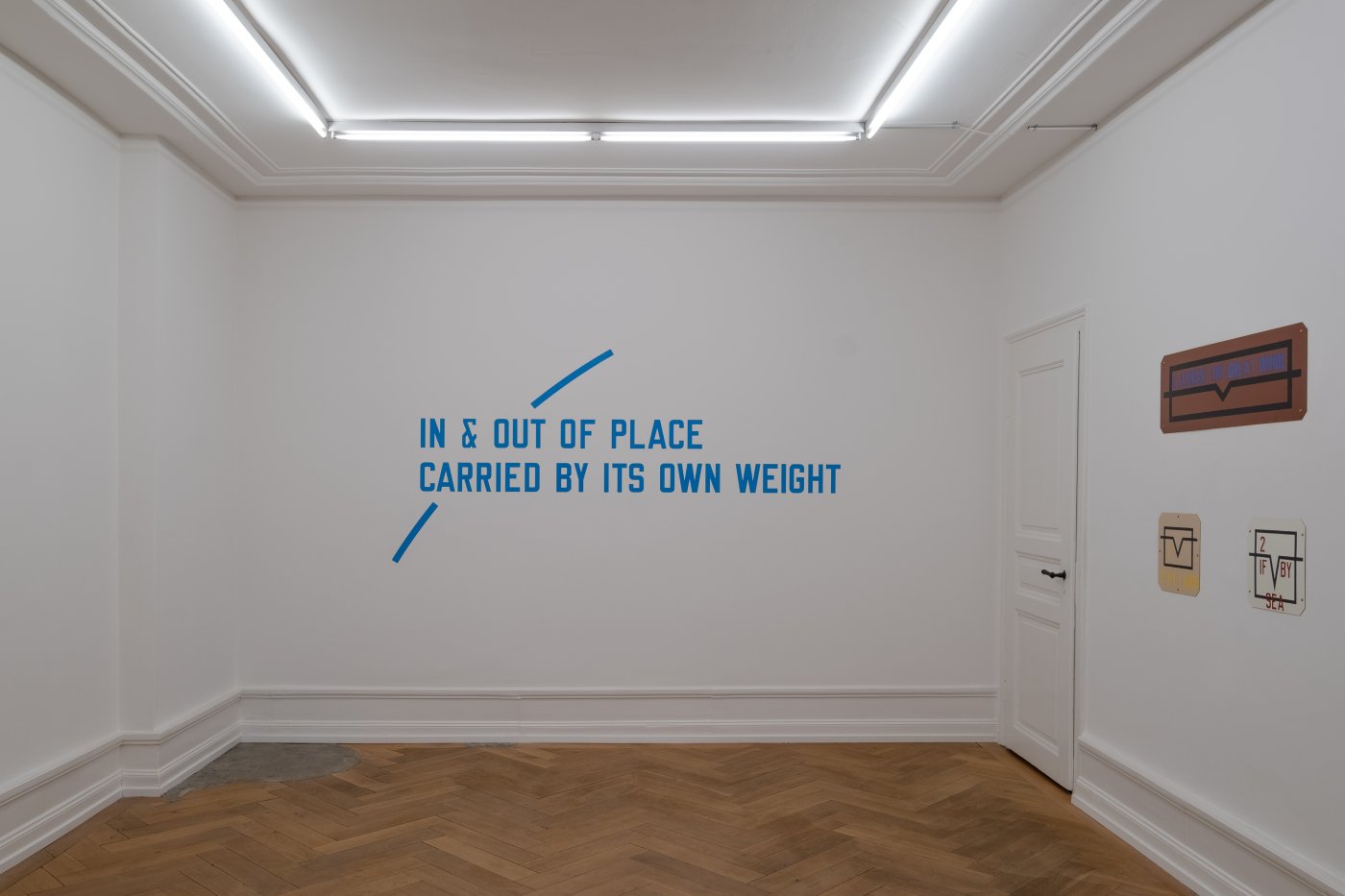 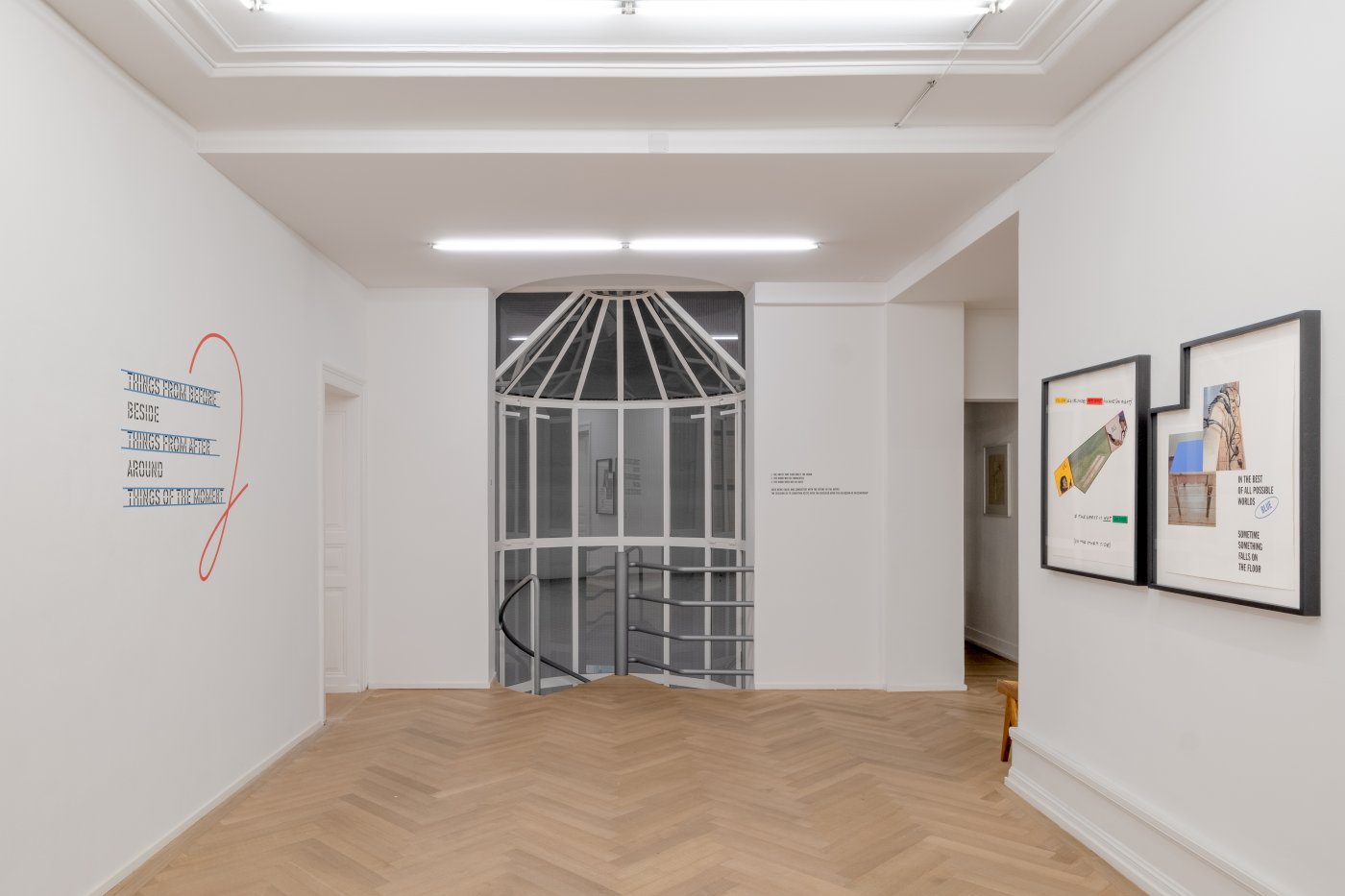 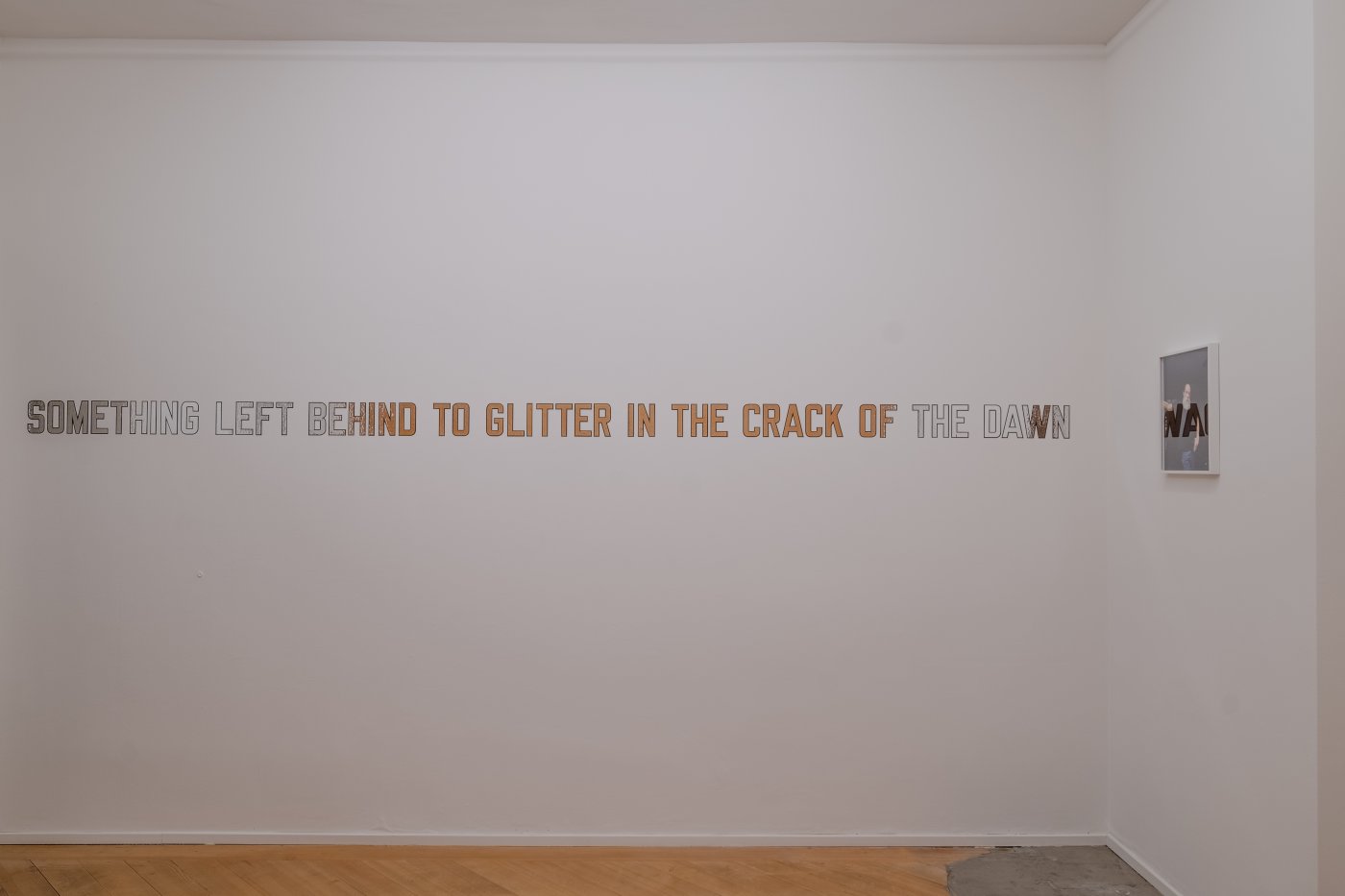 In acknowledgement of Weiner’s influence on generations of artists, works and commentaries by his friends and colleagues will be screened during the exhibition, as well as singular collaborations with Matt Mullican and John Baldessari. Mai 36 Galerie has been honored to work with Weiner for over thirty years.

Lawrence Weiner was born in 1942 in the Bronx, New York. He lived and worked in New York City and Amsterdam. He started out as a painter in the early 1960s, and occasionally made assemblage sculpture. Weiner’s interest in language took shape in the latter part of that decade with his artist book Statements, published in 1968. It was then that his interest in language took root and became expansive: spoken or written in all kinds of contexts, in books, in videos that used language and performance, on posters, records, tattoos, as movie scenarios, and of course, on the walls and floors of galleries and museums. Weiner’s life-long commitment to language as his primary artistic material helped to not only pioneer the conceptual art movement, but it also shaped an unorthodox practice that ceaselessly challenged prevailing norms.

For Weiner, an artwork’s material was language itself, and it did not matter whether it was physically produced. He first described this idea with Statement of Intent, published in 1969:

The artist may construct the work.

The work may be fabricated.

The work need not be built.

Each being equal and consistent with the intent of the artist, the decision as to condition rests with the receiver upon the occasion of receivership.

This fundamental premise guided Weiner throughout his career. His language-based artworks—referred to as sculptures—were allowed to exist as non-specific representations, freed from physical limitations, and open to countless manifestations. He employed both sentences and fragments rendered in bold, capital letters, and often incorporated graphically gestural elements.

Weiner’s work is both unmistakable and intentionally porous. According to the artist, he defined his work being about the “relationships of objects to objects in relation to human beings.” For Weiner, language was a widely accessible material that crossed cultural, social, and even political boundaries. Although he did not consider his works site-specific, each uniquely connects and is informed by its context, creating space for viewers to cultivate their own interpretations.

AS LONG AS IT LASTS – Lawrence’s work and spirit will live on, in public and private around the world, in multi-layered ripostes to complacency and indifference that never miss their mark. We look forward to seeing how time will continue to carry his sculptures from one generation to another, open to the possibility of change, yet consistent due to their inherent form and meaning.