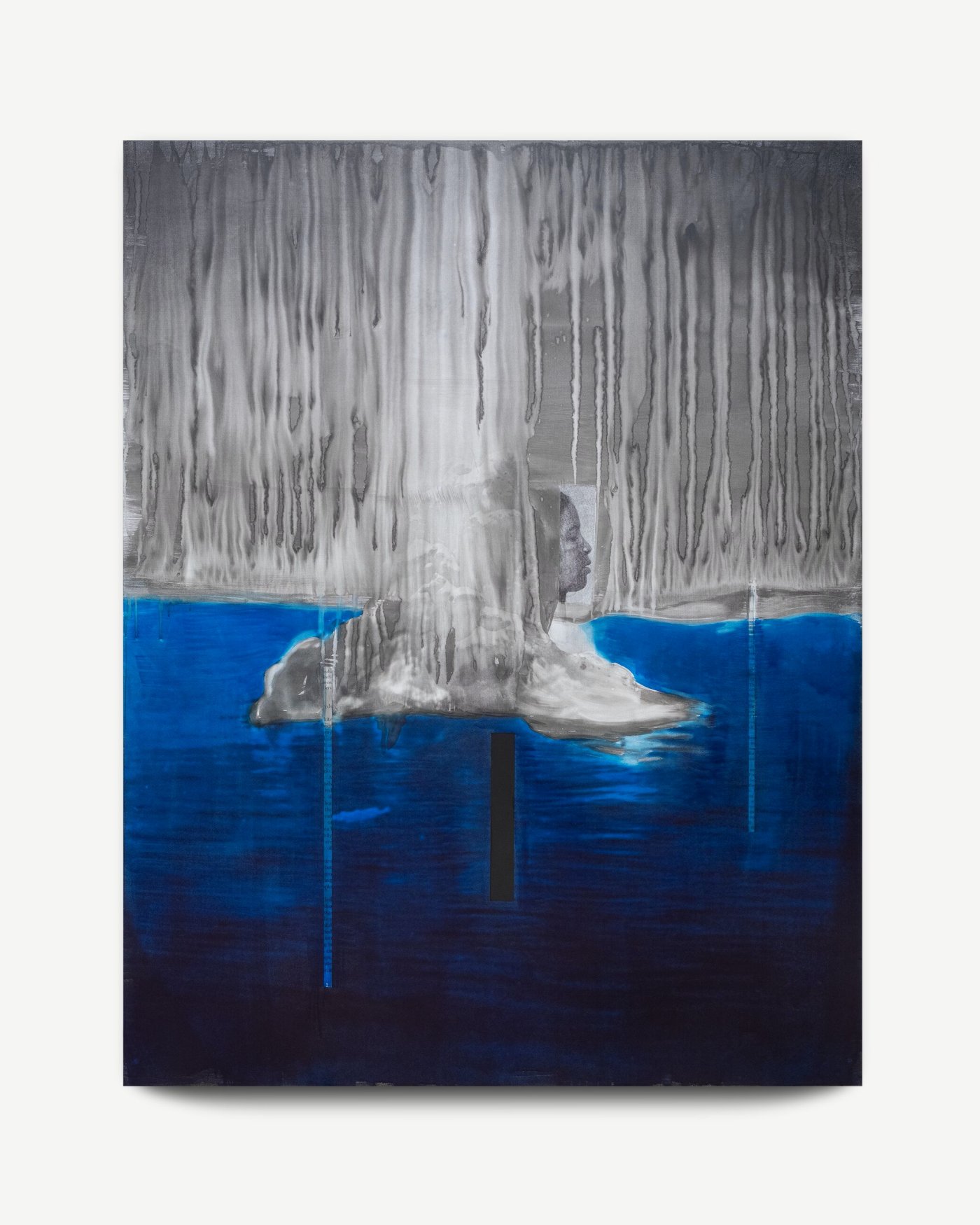 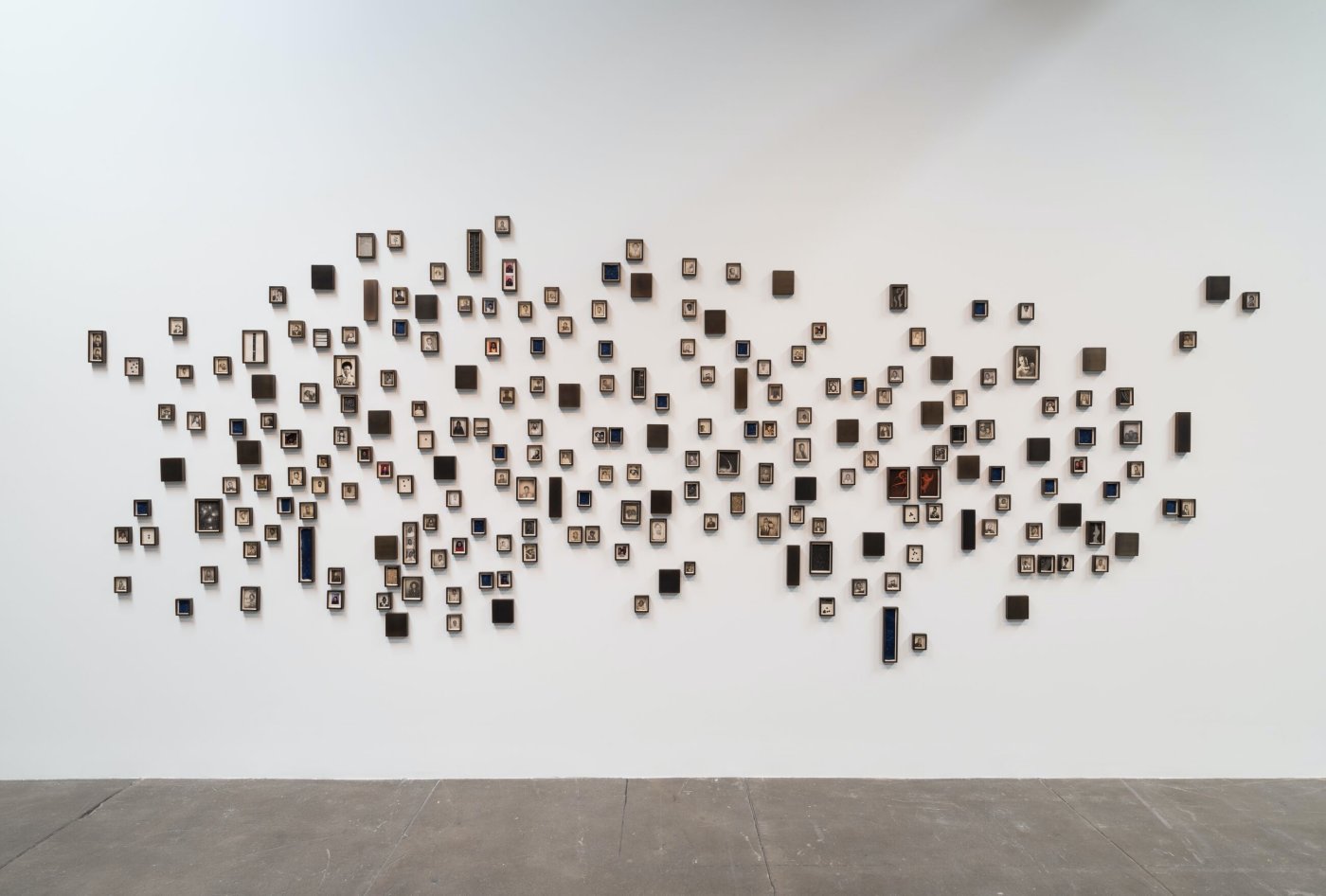 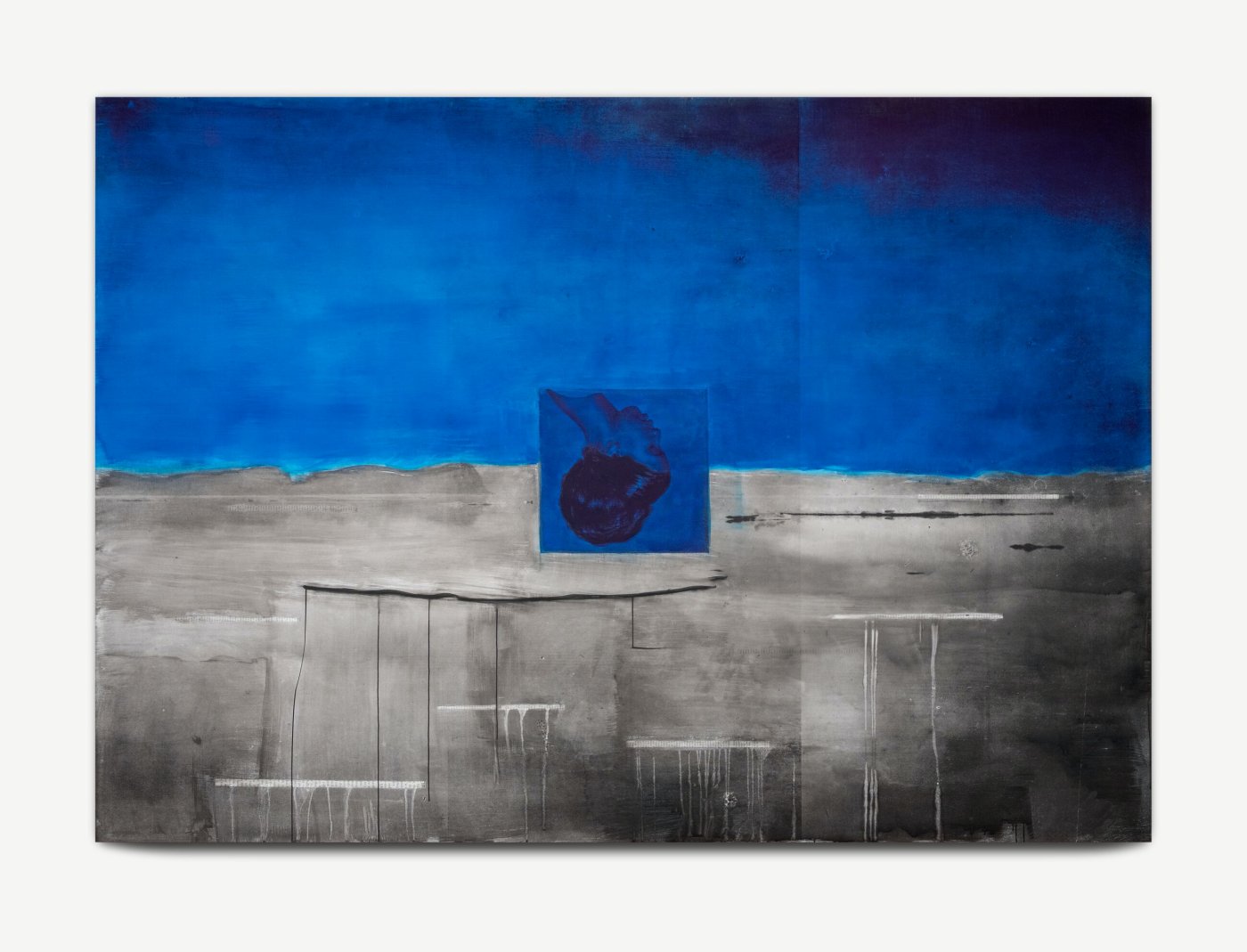 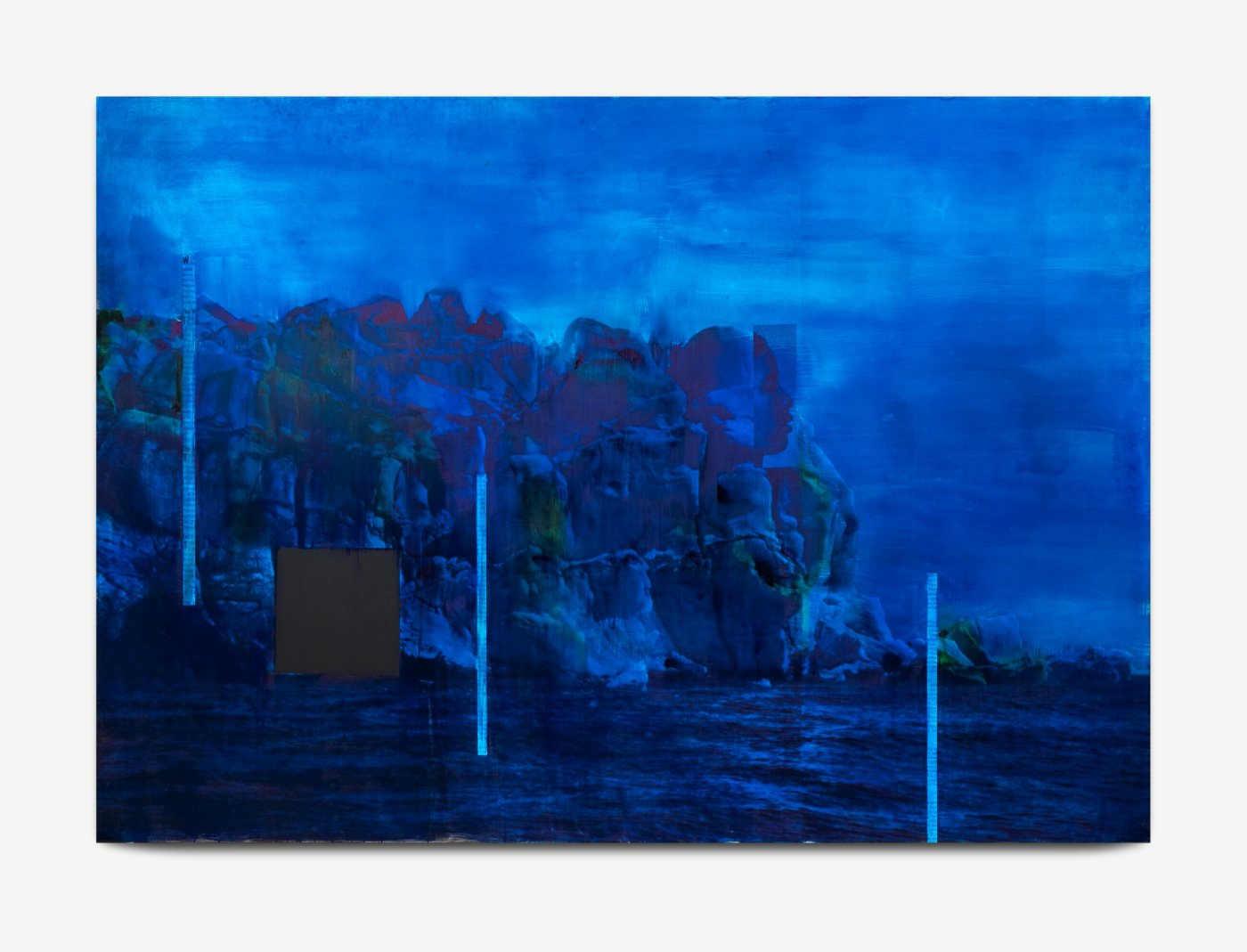 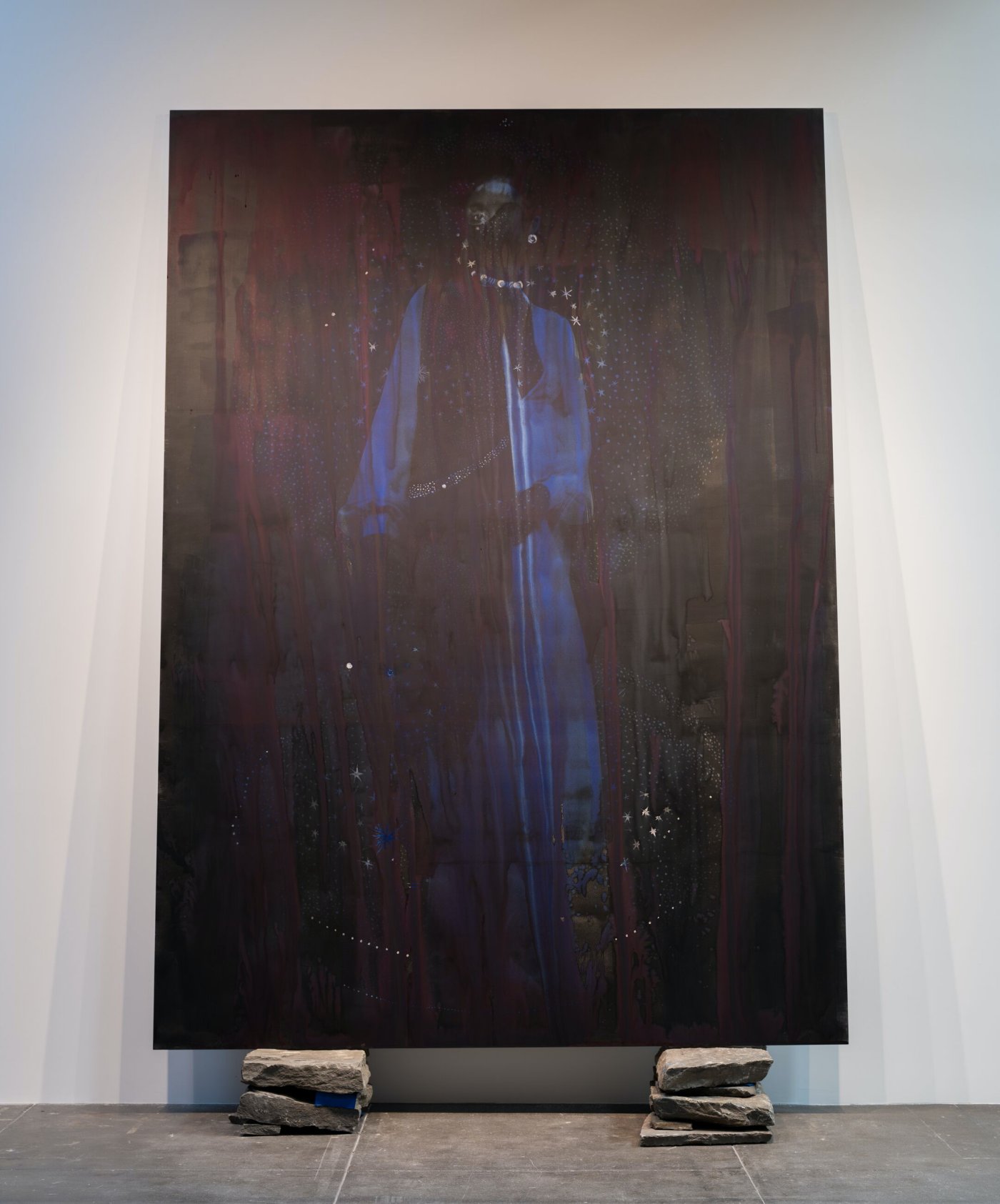 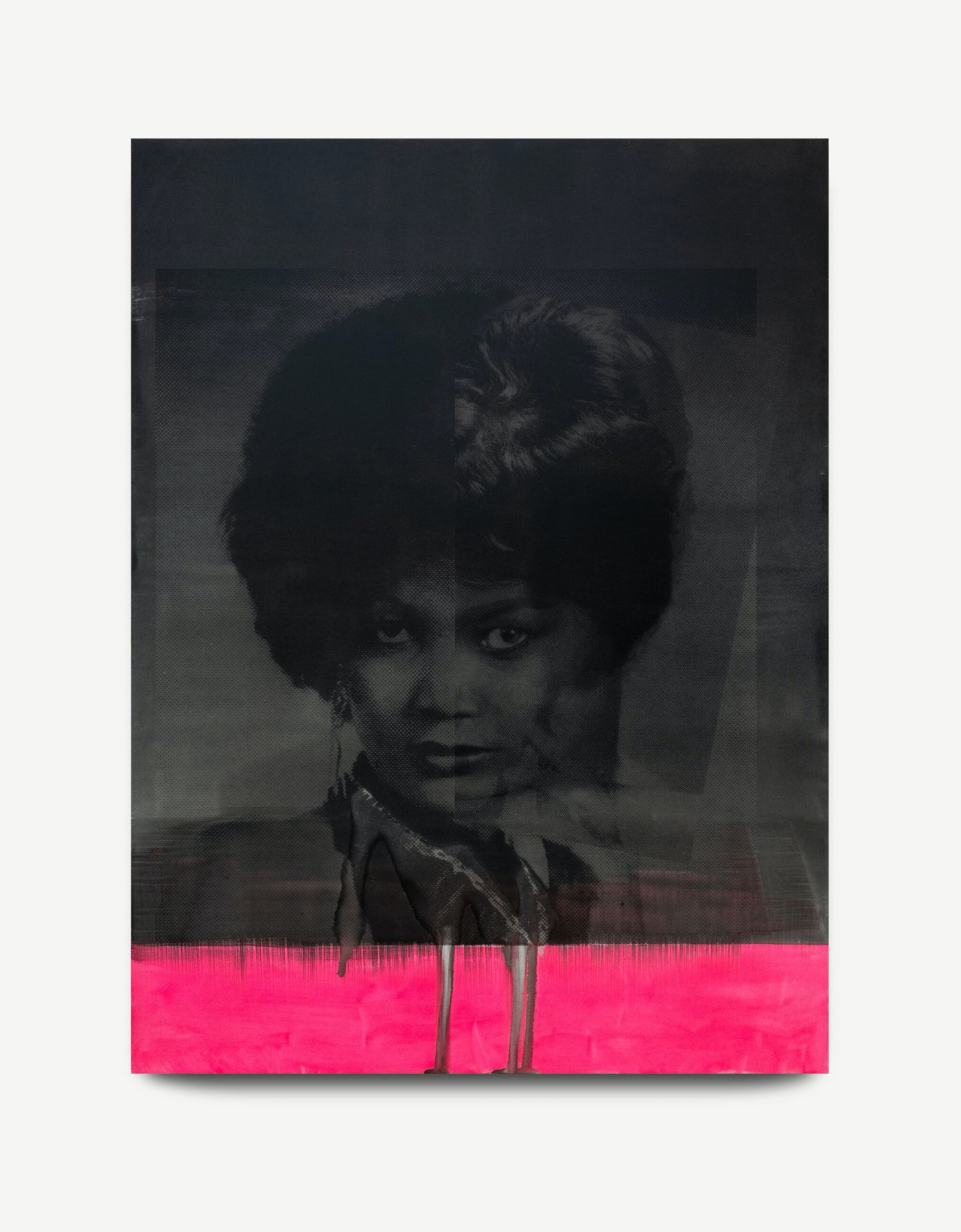 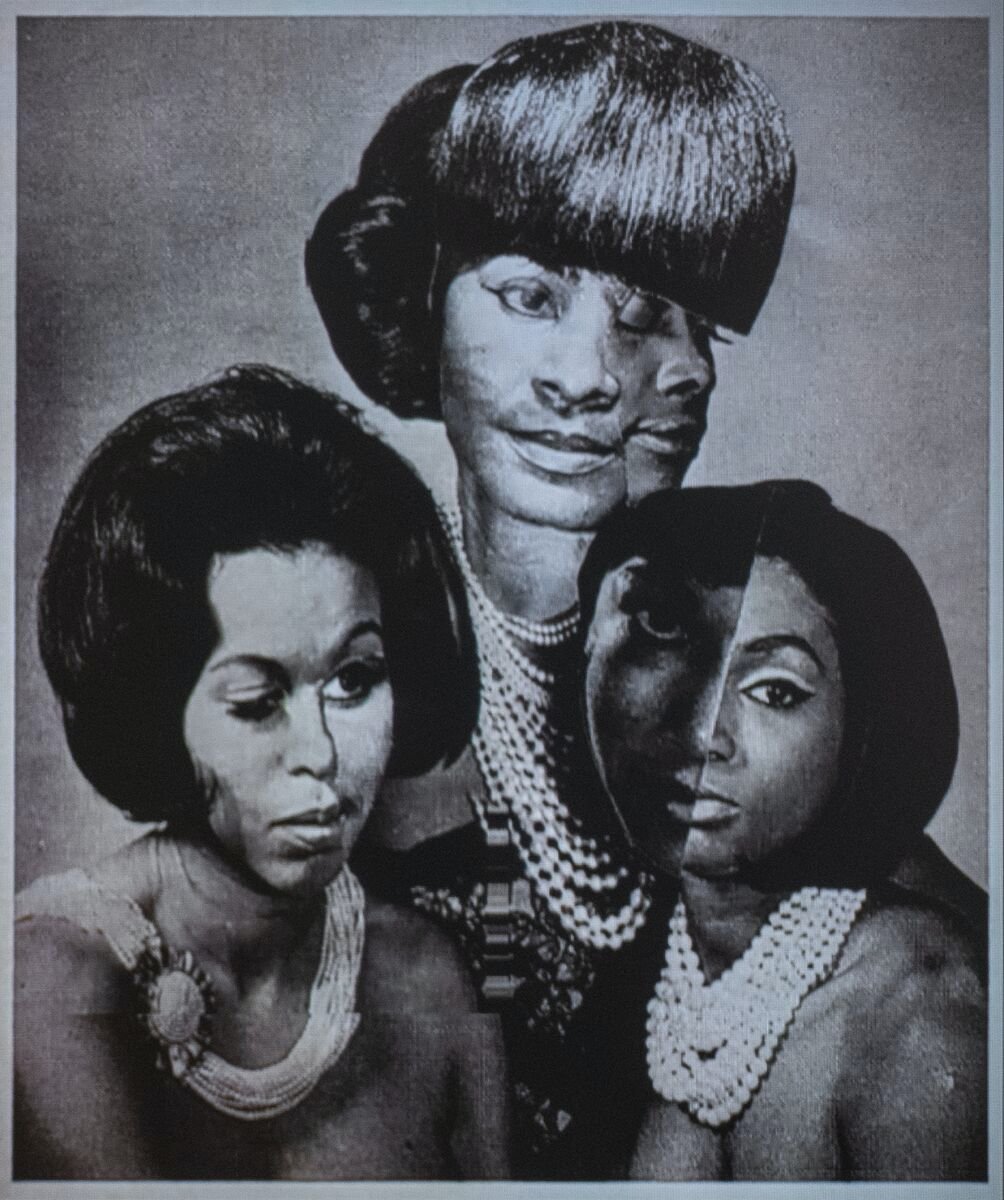 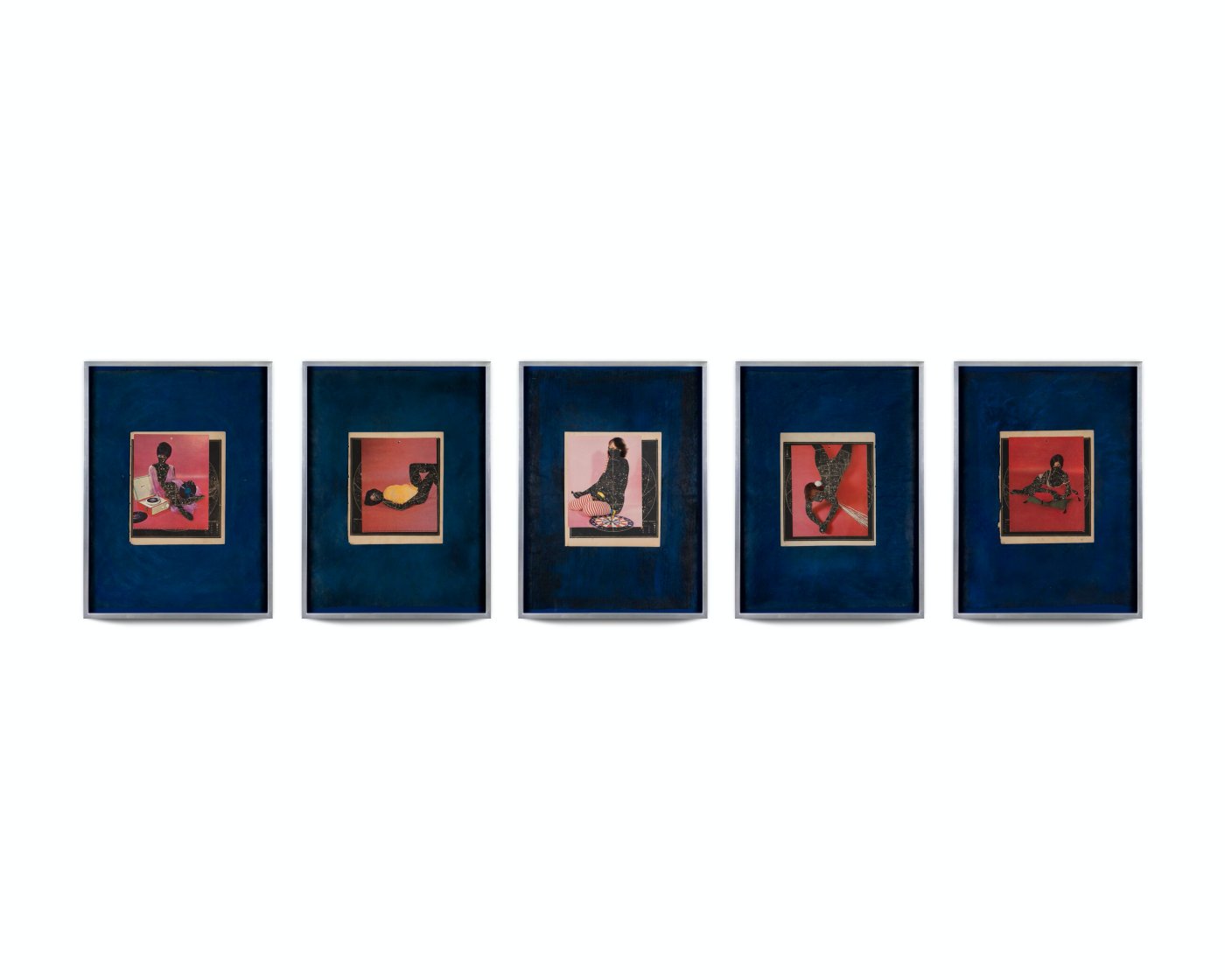 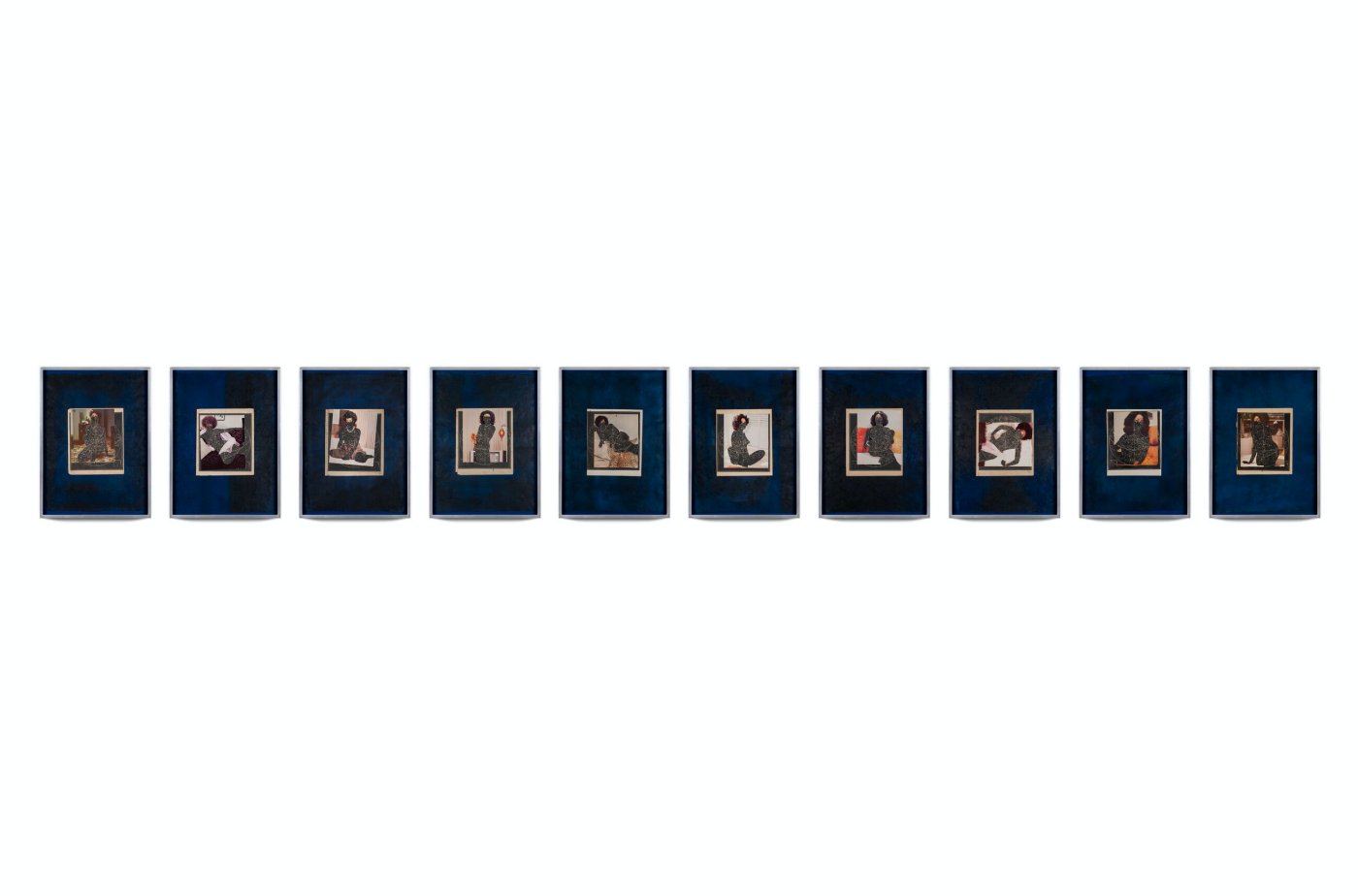 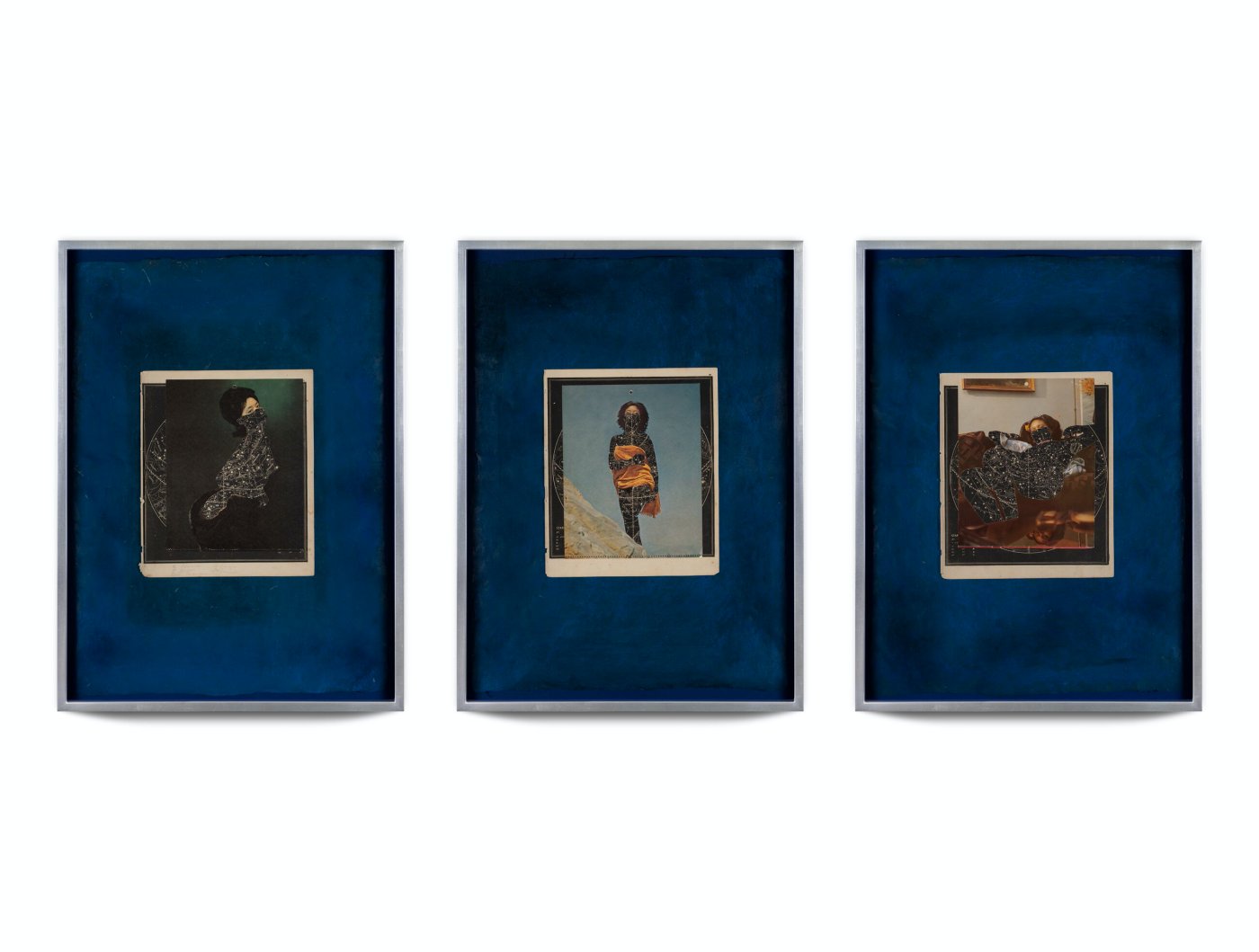 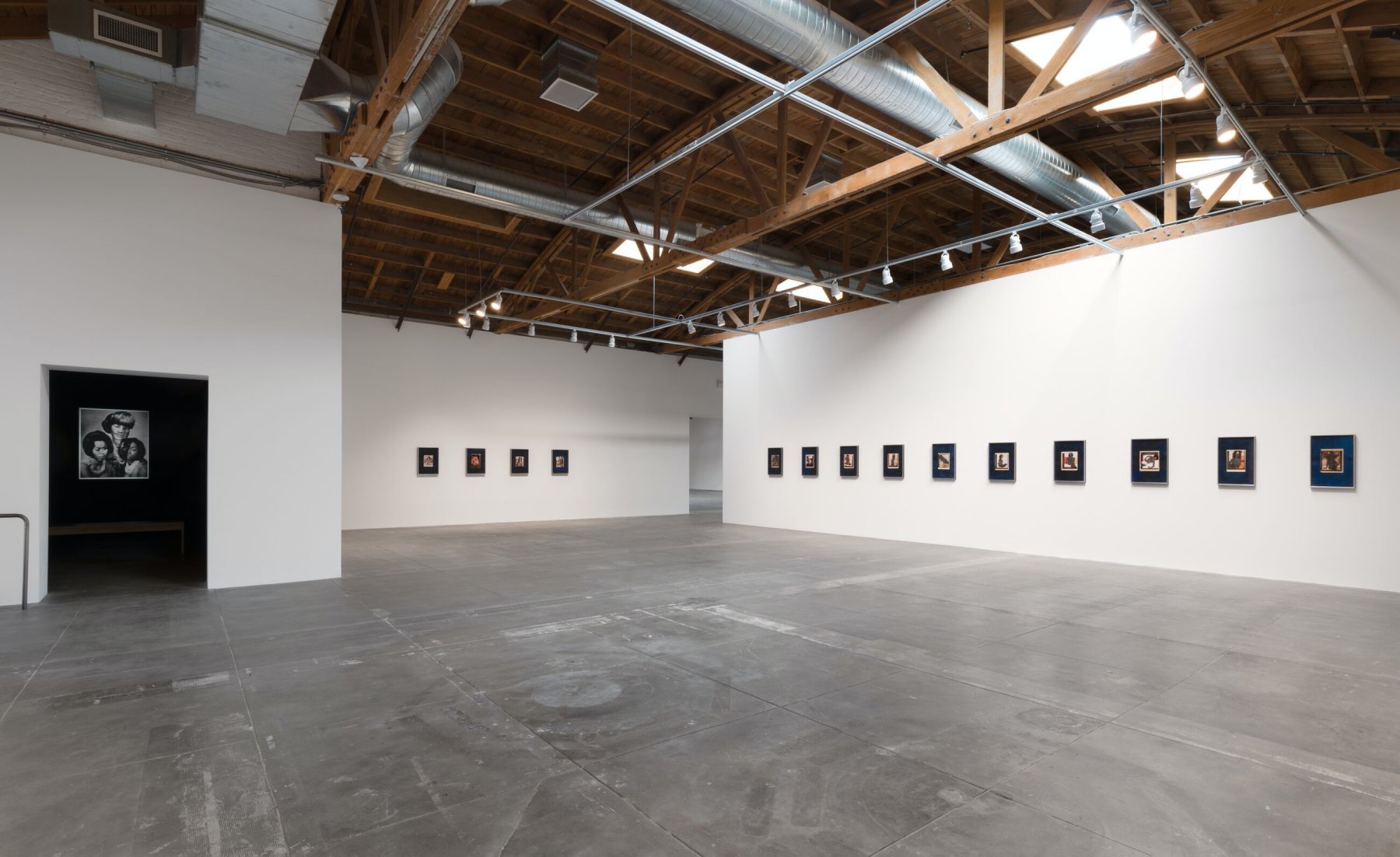 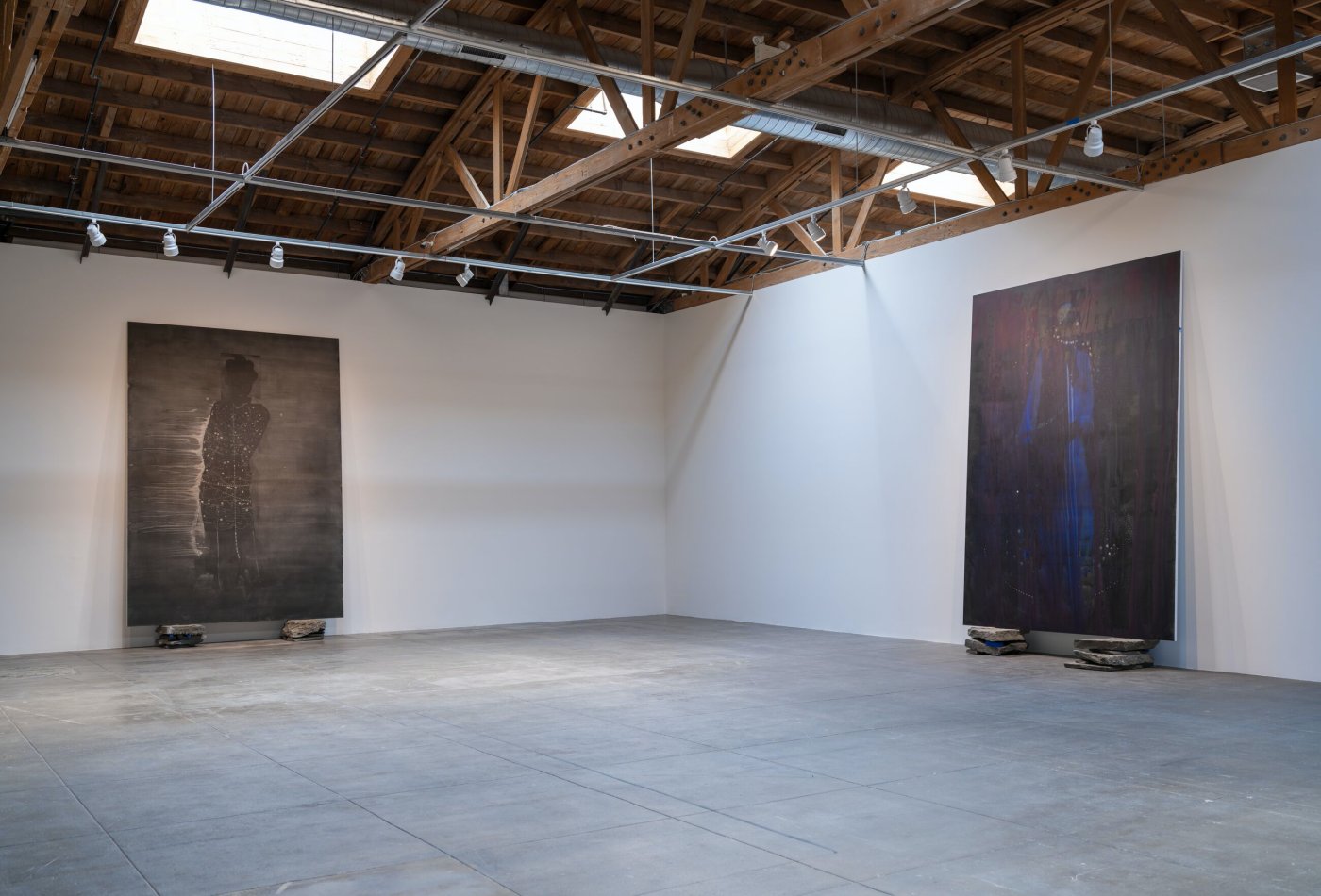 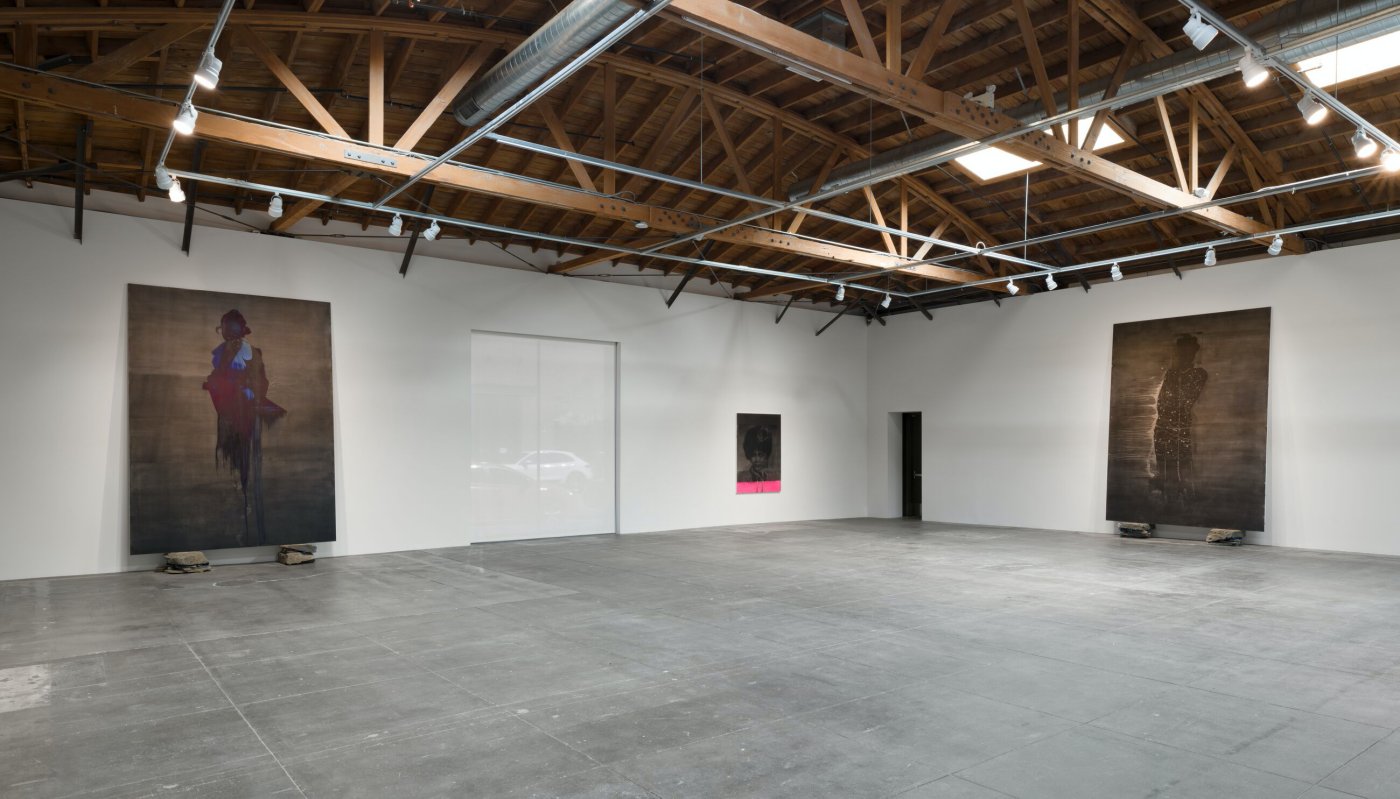 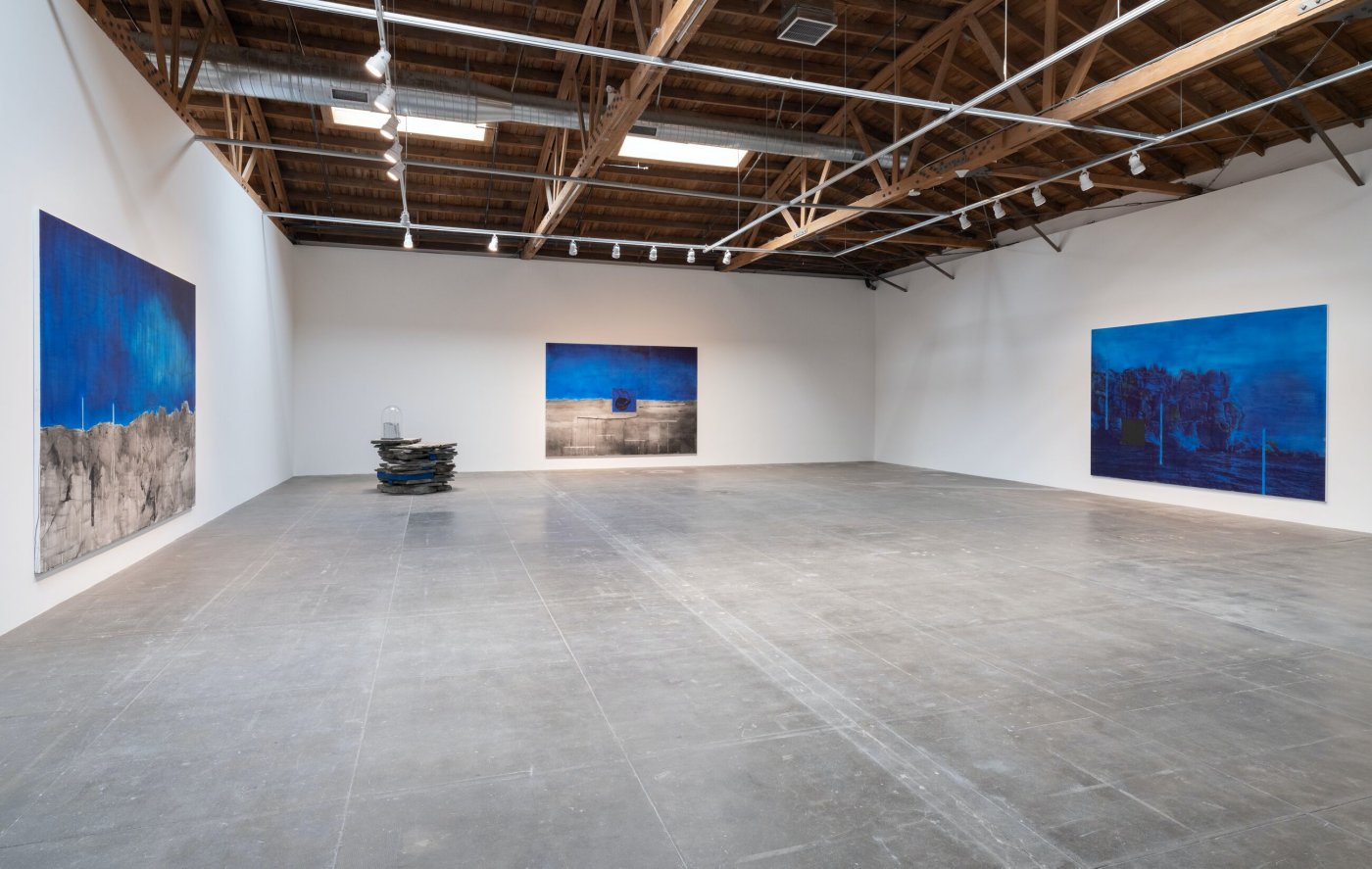 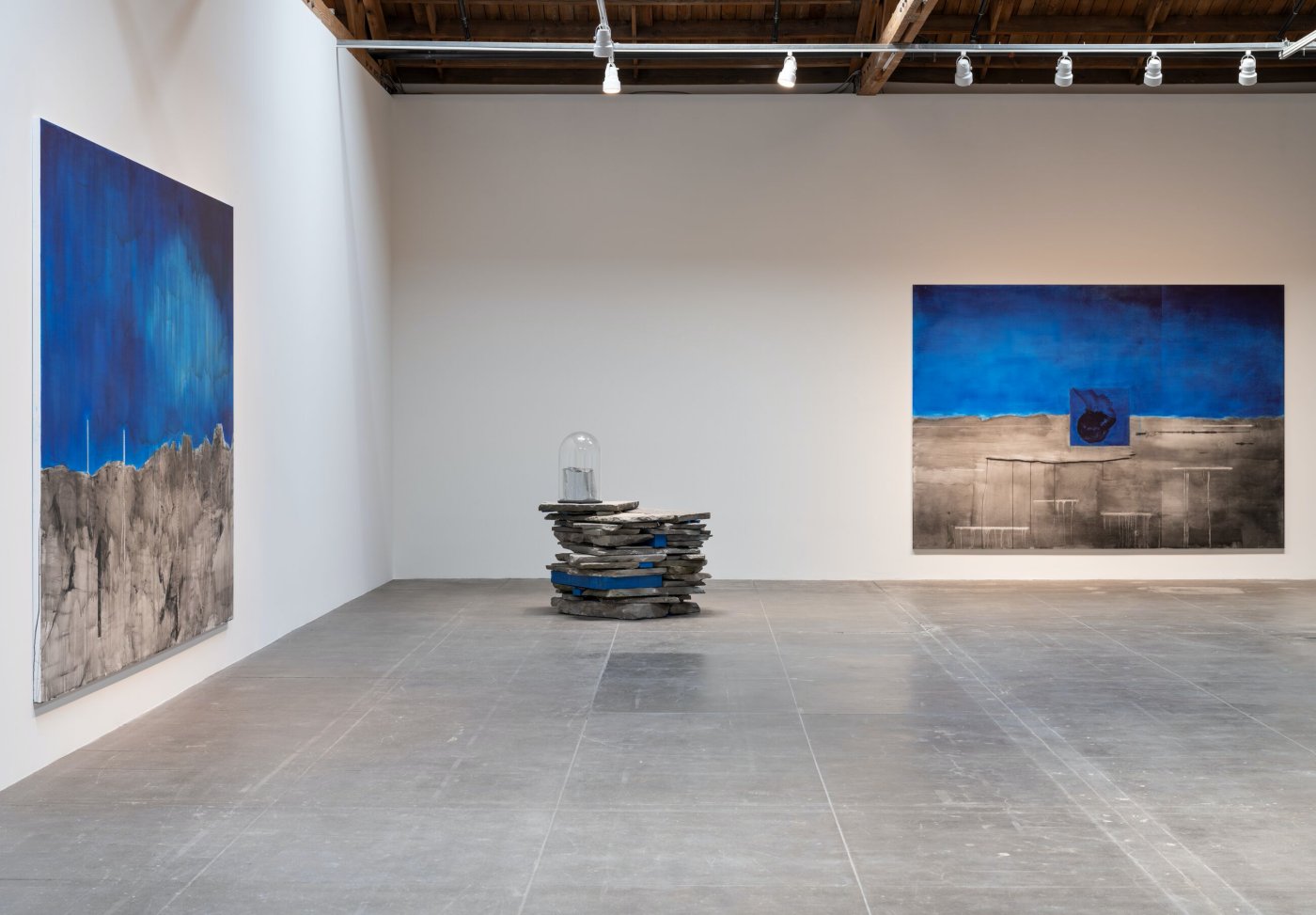 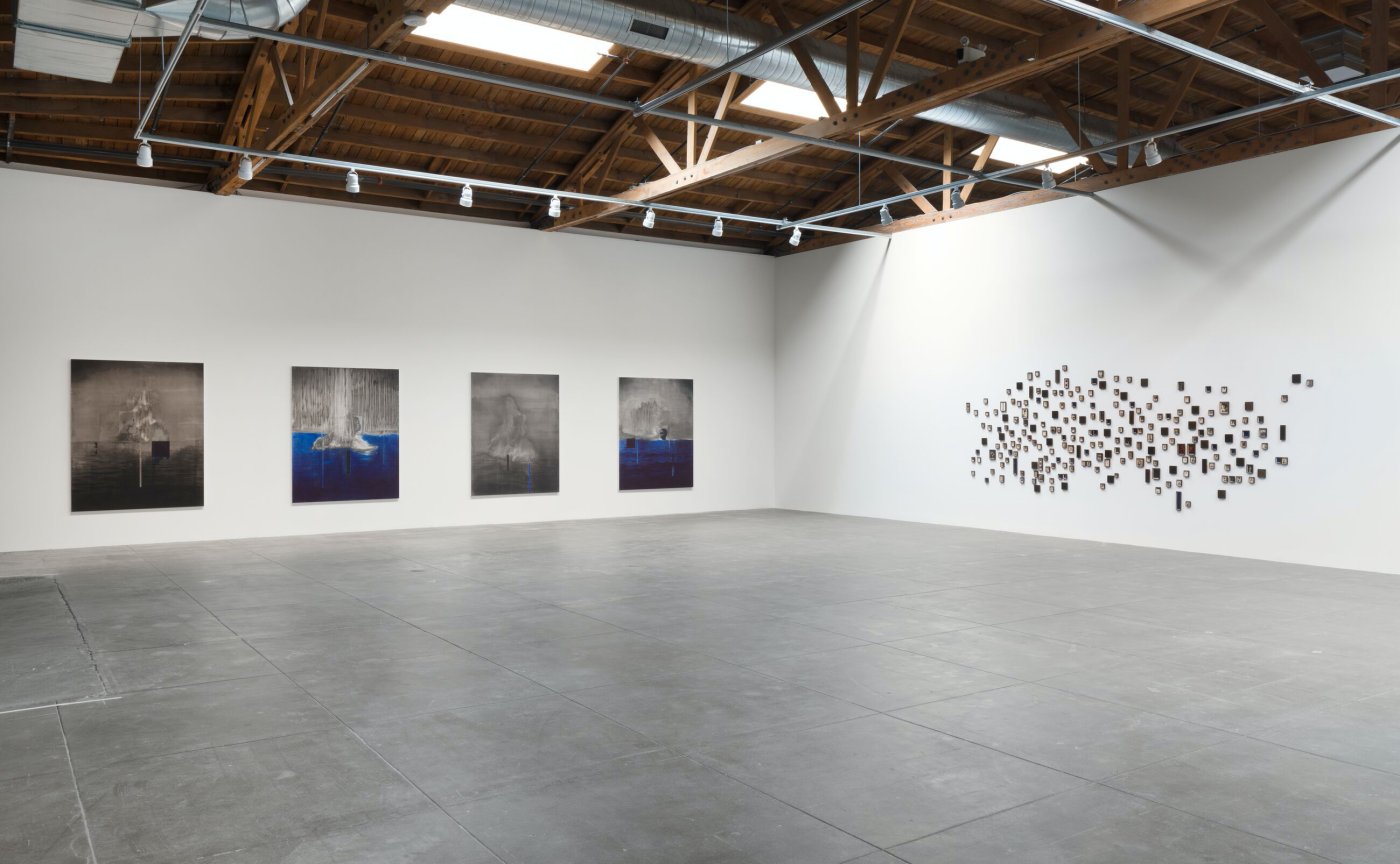 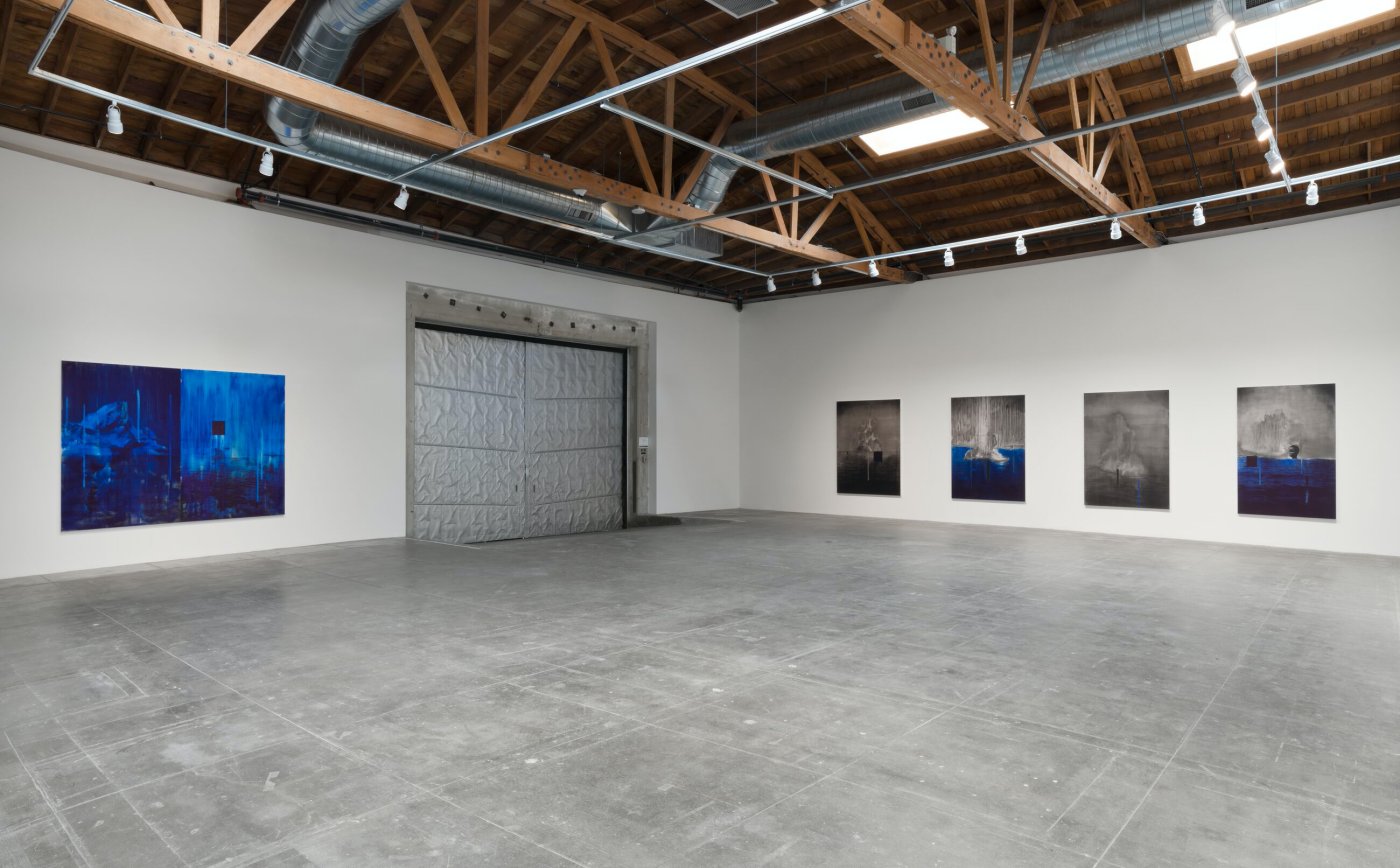 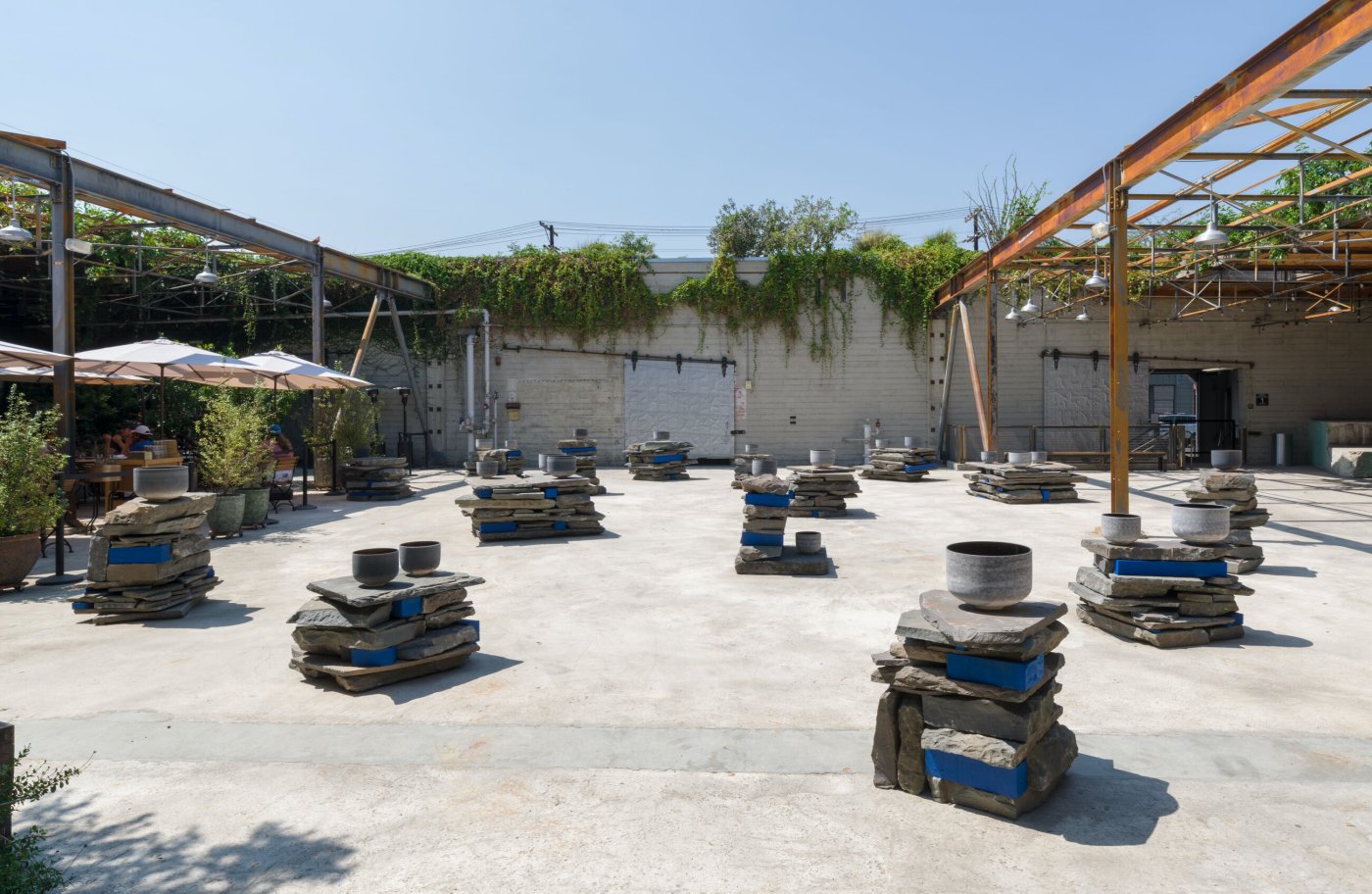 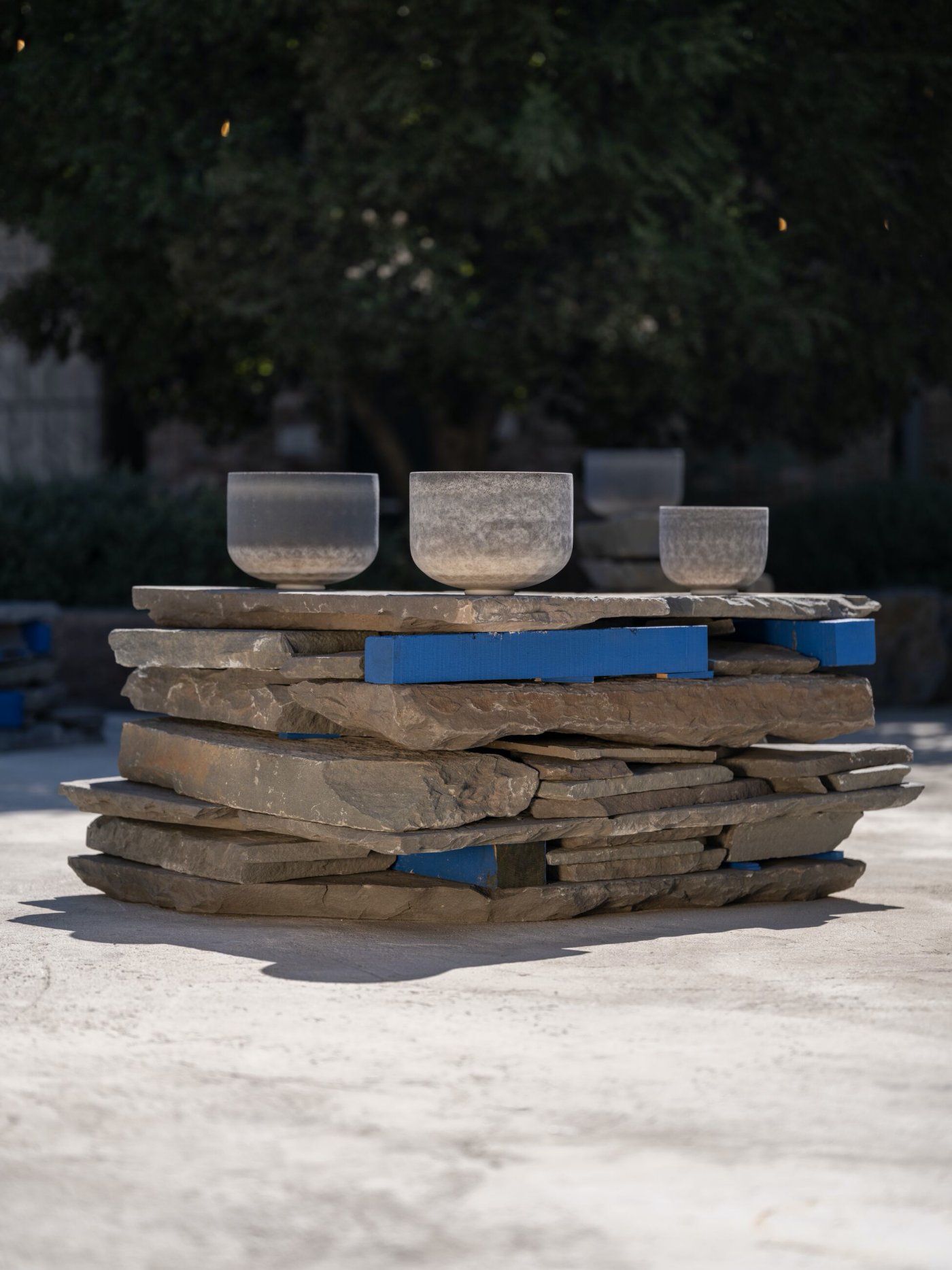 Expanding her critically admired Ice series, Simpson’s new paintings allure viewers with layers of paradoxes, threading dichotomies of figuration and abstraction, past and present, destruction and creation. Collages on view continue the artist’s ongoing exploration of the medium through her appropriation and reimagining of imagery from vintage issues of Ebony and Jet magazines, which have been integral sources for Simpson over the last decade. The new works on view reveal the ways in which Simpson’s multidisciplinary, multivalent practice uniquely deploys metaphor, metonymy, and formal prowess to offer a powerful response to the daily experience of American life now.

‘Everrrything’ also debuts new sculptural works, both indoors and outdoors, that further invite viewers into the intricacies of Simpson’s vision.

In 2019, Simpson was awarded the esteemed J. Paul Getty Medal, honoring her extraordinary contribution to the practice, understanding, and support of the arts. Concurrent with her exhibition at Hauser & Wirth Los Angeles, two video works – ‘Redhead’ (2018) and ‘Blue Love’ (2020) – will be projected on the facade of the Contemporary Art Museum St. Louis as part of their ‘Street Views’ series.

About the Exhibition
‘Everrrything’ will debut a rich array of recent and never-before-seen works by the multidisciplinary artist Lorna Simpson. United by her long-established visual vocabulary of found imagery and poetic juxtapositions, the sculptures, paintings, collages, and installation works on view break new ground in Simpson’s thirty-plus year career, and clearly affirm her stature as one of the most dynamic artists working today.

Featuring work made over the course of the past year, the exhibition continues Simpson’s exploration of the nature of representation, identity, gender, race, and history through her appropriation of photo booth snapshots, vintage magazine advertisements, celestial maps, and images from scientific textbooks. Through unexpected reconfigurations of this diverse array of visual culture, in both two and three-dimensional formats, the artist continues to develop her distinctive language of the found image as a source, encouraging new narratives to emerge from unexpected origins.

About the Artist
Born in Brooklyn, Lorna Simpson came to prominence in the 1980s with her pioneering approach to conceptual photography. Simpson’s early work – particularly her striking juxtapositions of text and staged images – raise questions about the nature of representation, identity, gender, race and history that continue to drive the artist’s expanding and multi-disciplinary practice today. She deftly explores the medium’s umbilical relation to memory and history, both central themes within her work.

Studying on the West Coast in the mid-1980s, Simpson is part of a generation of artists who utilize conceptual approaches to undermine the credibility and apparent neutrality of language and images. Her most iconic works from this period depict figures as seen only from behind or in fragments. Photographed in a neutral studio space, the figures are tied neither to a specific place nor time. Drawing upon a long-standing interest in poetry and literature, the artist accompanies these images with her own fragmented text, which is at times, infused with the suggestion of violence or trauma. The incredibly powerful works entangle viewers into an equivocal web of meaning, with what is unseen and left unsaid as important as that which the artist does disclose. Seemingly straightforward, these works are in fact near-enigmas, as complex as the subject matter they take on.

Simpson continues to probe these questions while expanding her practice to encompass various media including film, painting, collage and sculpture. Her recent works incorporate appropriated imagery from vintage Jet and Ebony magazines, found photo booth images, and discarded Associated Press photos of natural elements – particularly ice, a motif that appears in her sculptural work in the form of glistening blocks made of glass. The new work continues to immerse viewers in layers of paradoxes, threading dichotomies of figuration and abstraction, past and present, destruction and creation, and male and female. Layered and multivalent, Simpson’s practice deploys metaphor, metonymy, and formal prowess to offer a potent response to American life today.