Luiz Sacilotto: The Resonance of Vision

Luiz Sacilotto: The Resonance of Vision


Leon Tovar Gallery presents Luiz Sacilotto: The Resonance of Vision. Once described by the founder of the Ruptura group as the “main beam” on concretism in Brazil, the show highlights the work of Sacilotto and his influence as a towering figure in the history of twentieth-century Brazilian art. 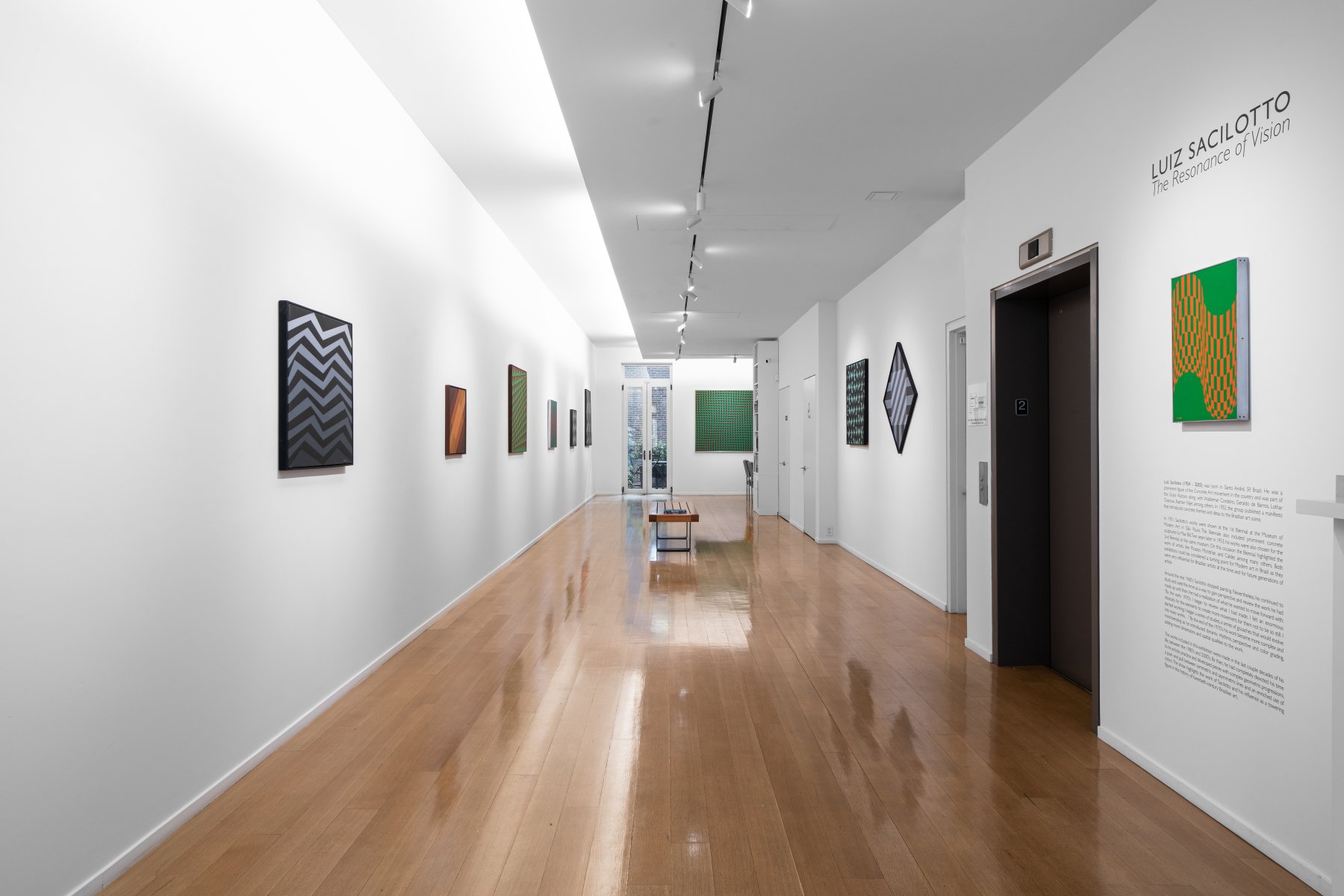 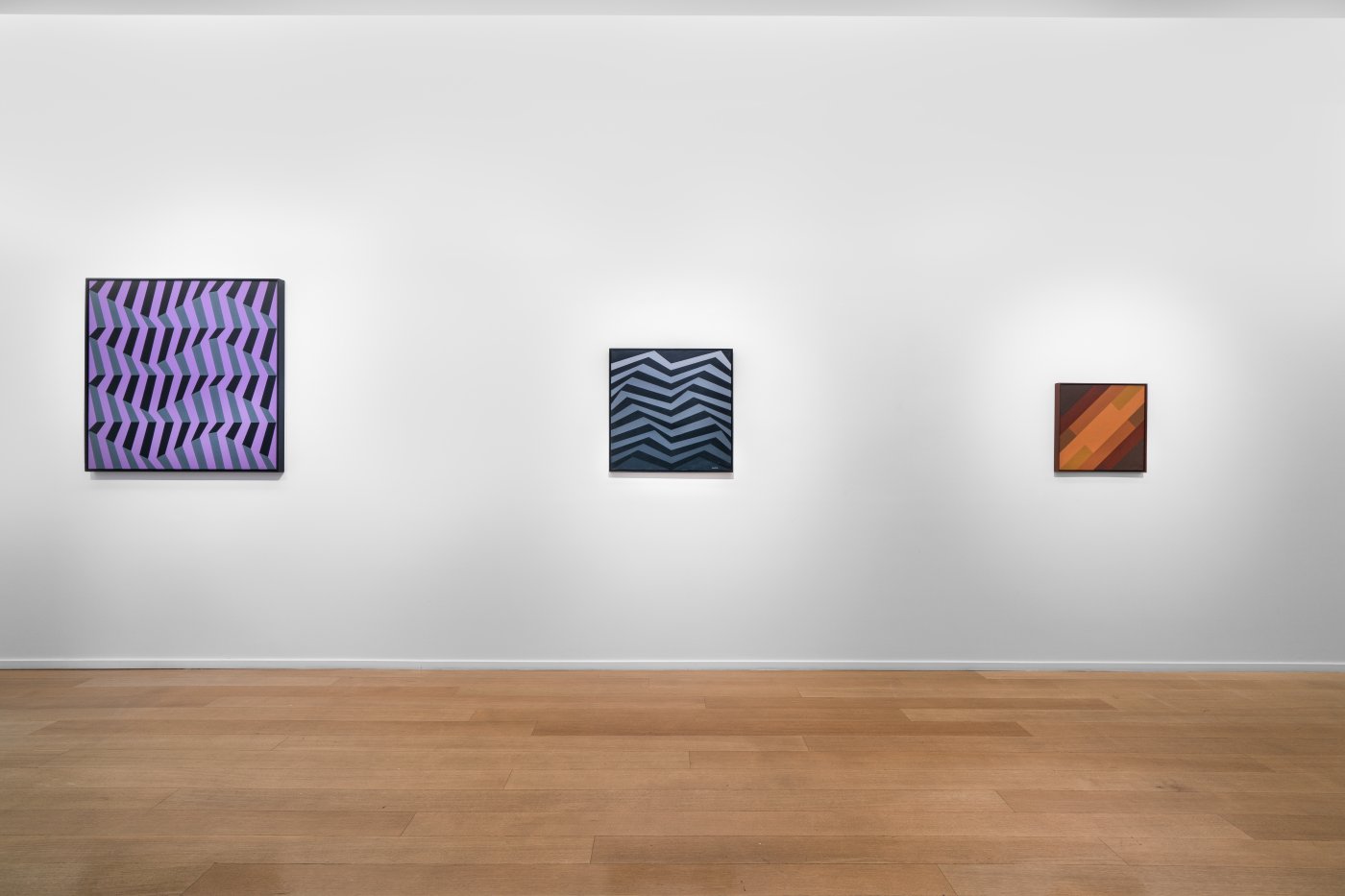 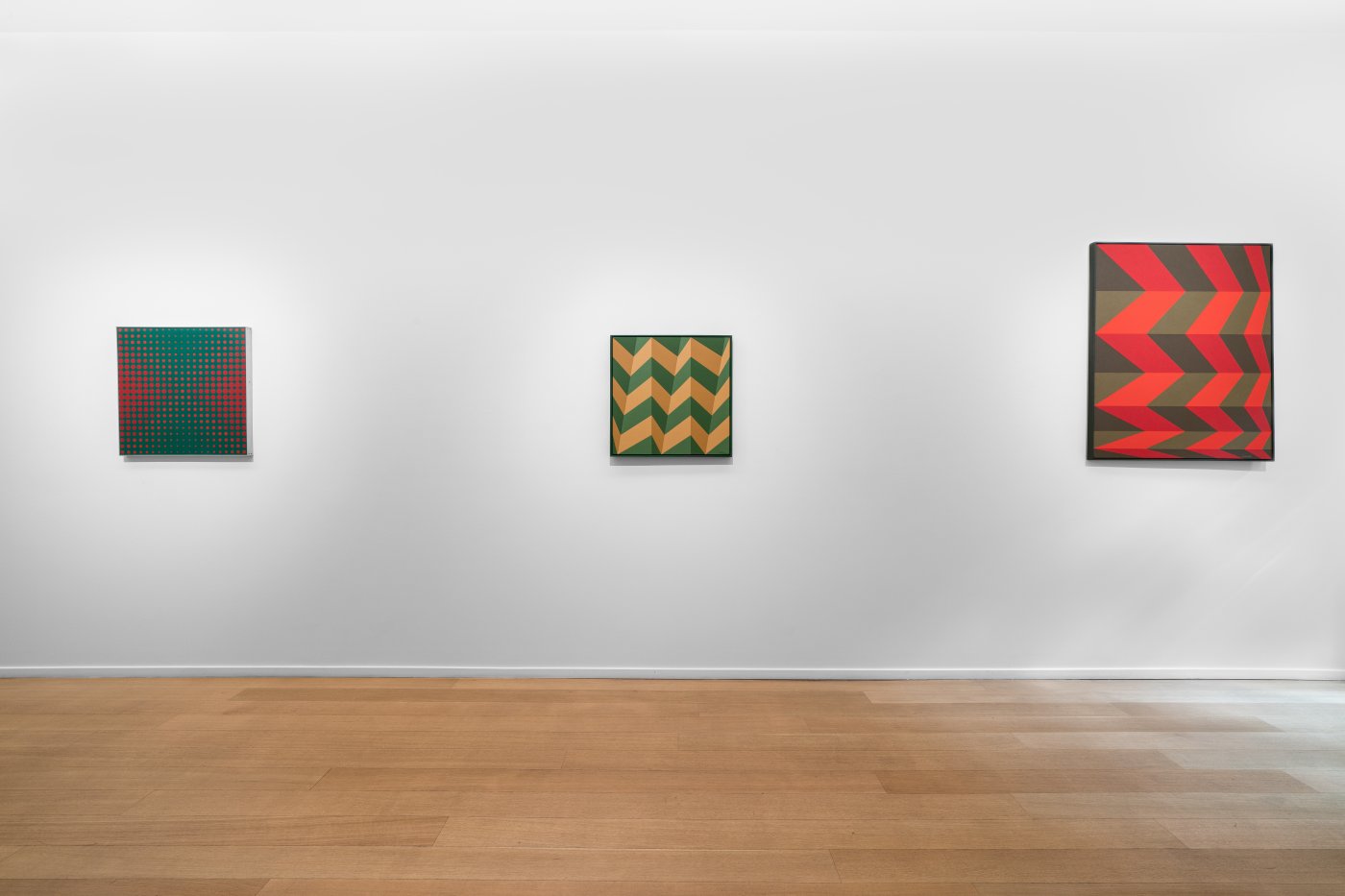 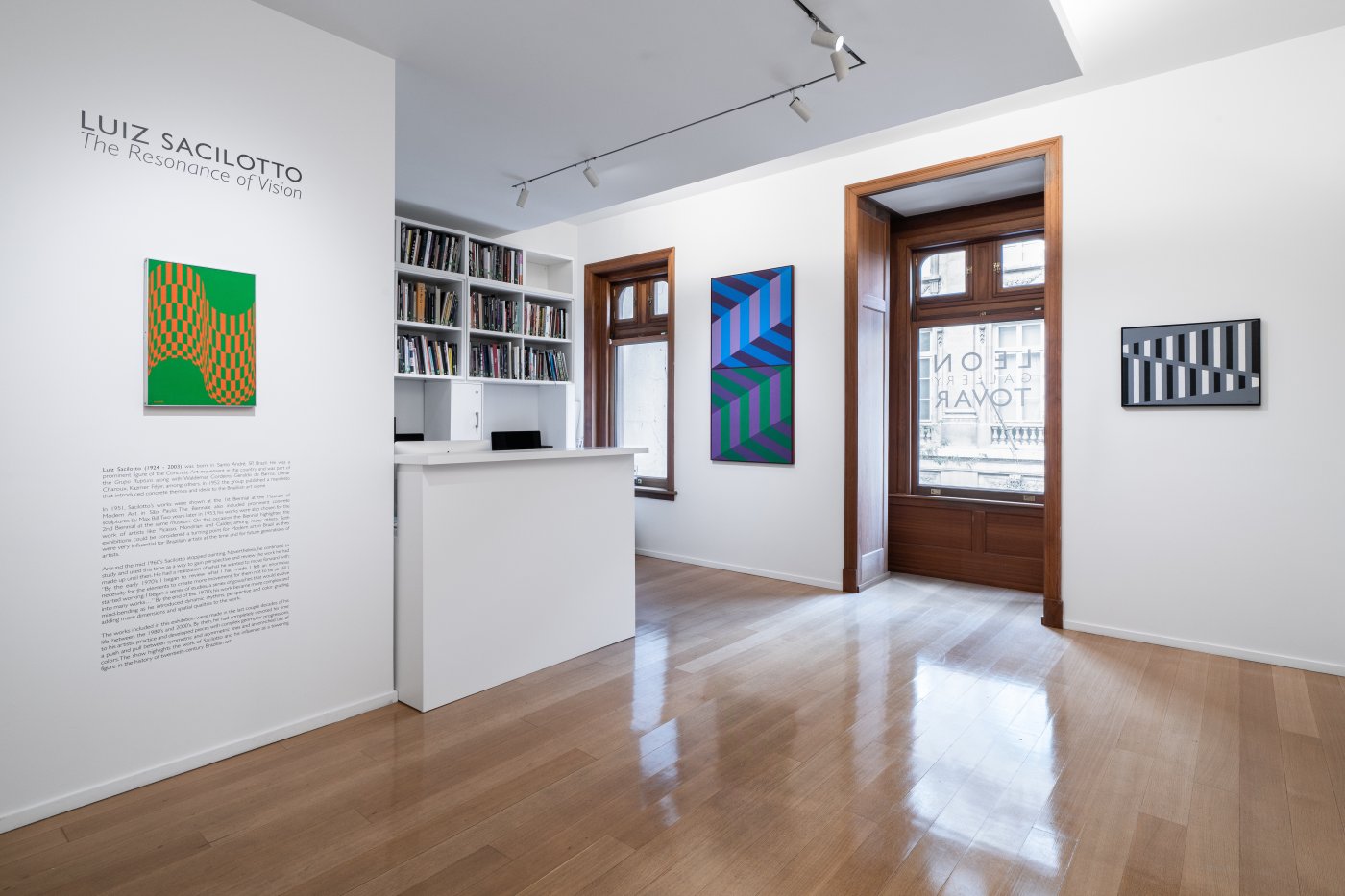 During the late 1940s and early 1950s, Brazil’s rich history of figurative painting gave way to Concrete practices, partly stemming from the country’s industrialization and the resulting desire of artists to foster an aesthetic that productively worked within this new context. In a language defined by rigorous logic and utopian aspirations, artists drew on the Constructivism of Max Bill and the Bauhaus and applied them to their own ends in an attempt to integrate art into this rapidly changing society.

Sacilotto alongside artists Waldemar Cordeiro, Geraldo de Barros, Lothar Charoux, Kazmer Féjer, Hermelindo Fiaminghi, and Maurício Nogueira Lima, were members of the Grupo Ruptura and important figures in the development of this aesthetic, creating crisp and clean geometric compositions that reflected the country’s industrialization. In 1952 the Ruptura group published a manifesto that introduced concrete themes and ideas to the Brazilian art scene.

Sacilotto worked in a very methodical organized way. He was constantly involved in discussions about art and a was a very active player within the Brazilian art scene. His methods of working were influenced by his work as graphic designer. Drawing with high precision for architectural companies with industrial pigments on aluminum proved to be very useful when applied to his artistic practice and a solid skill to convey his ideas about art. In his earlier work Sacilotto only used primary colors, progressive orders and rhythms that can be described as more linear. Yet, one consistent theme throughout his work is the use of positive and negative space, the contrast and balance between emptiness and fullness, black and white or opposite colors from the color wheel.

Around the mid 1960’s Sacilotto stopped painting. Nevertheless, he continued to study and used this time to gain perspective and review the work he had made up until then. He had a realization of what he wanted to move forward with: “By the early 1970’s I began to review what I had made. I felt an enormous necessity for the elements to create more movement, for them not to be so still. I started working. I began a series of studies, a series of gouaches that would evolve into many works…” By the end of the 1970’s his work became more complex and mind-bending as he introduced dynamic rhythms, perspective and color grading, adding more dimensions and spatial qualities to the work.

The exhibition showcases paintings made in the last couple decades of his life, between the 1980’s and 2000’s. By then, he had completely devoted his time to his artistic practice and developed pieces with complex geometric progressions, a push and pull between symmetric and asymmetric lines and an enriched use of colors.

In pieces like C0258, 2002. Olive green and bright red interact in a way in which the painting, a two-dimensional object appears to be three dimensional. The space of the canvas is divided horizontally in seven areas of different sizes that the eye recognizes based on two different shades of green and red, one slightly darker than the other, respectively. Vertically red and green asymmetric thick, straight lines move over the canvas although it is hard to determine their direction, they convey a sense of movement.

Another great example of how the artist worked with perspective and found a way to bend space is the piece is C0004, 2000. Composed of various lines and shades of gray and black, there is a sinuous feeling about the painting despite the straightness of the lines and the angles. It seems like something is changing or moving under the black lines, as the gray lines get darker towards the bottom of the piece and lighter towards the top. These pieces are just two examples that attest to Sacilotto’s evolution as an artist, his depth of thought and craftsmanship but also his importance as a key contributor to the concrete art movement in Brazil and the world.