Everyday Theatre presents a selection of rare lifetime prints from Manuel Álvarez Bravo (1902 – 2002) – a master of modernism and one of the most important figures in 20th century Latin American photography. Many of the images on display are rendered as multidimensional platinum prints showcasing his tremendous technical skill in the darkroom and reflecting his interest in, and commitment to, one of photography’s oldest and most refined printing processes. 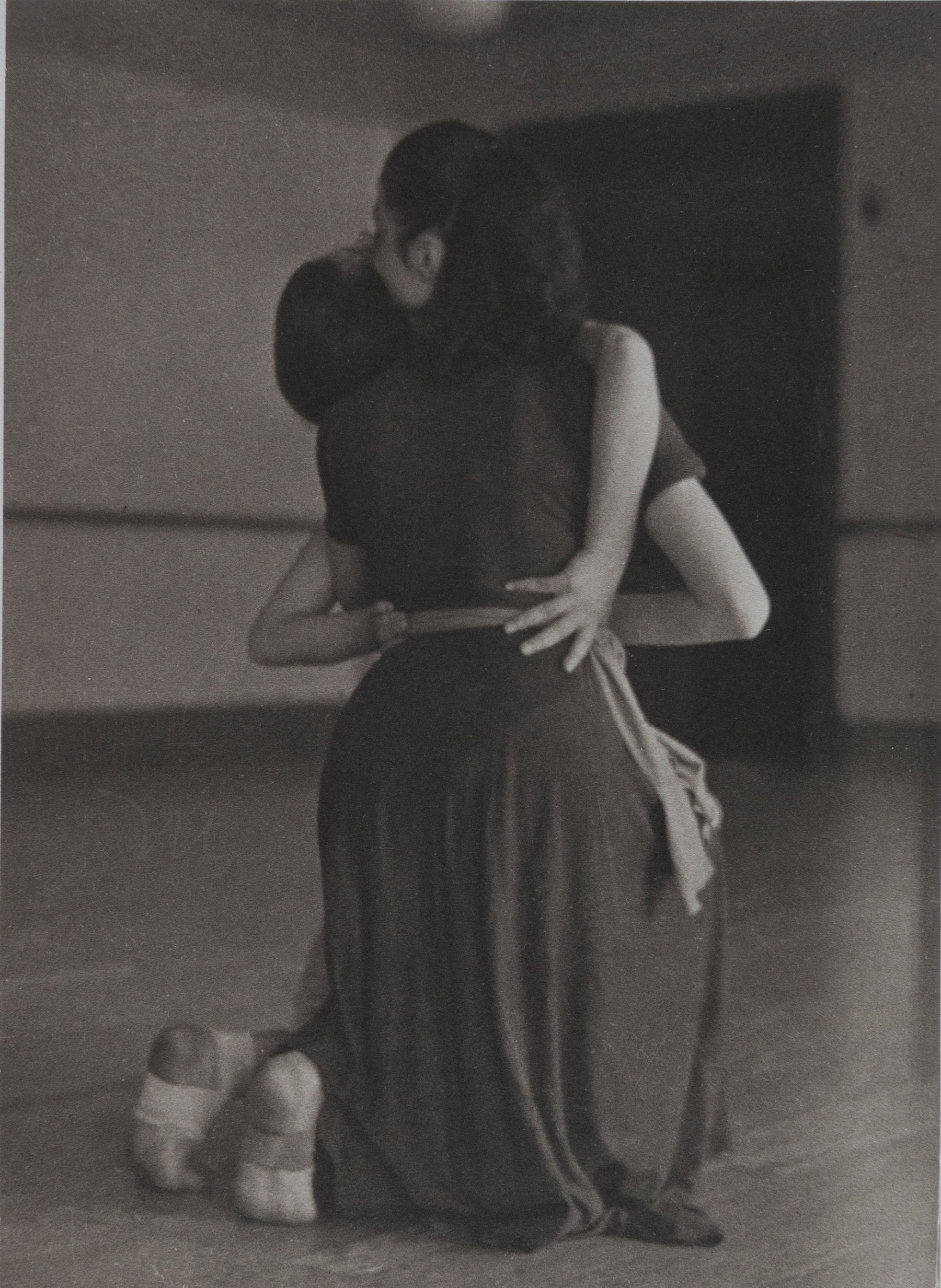 Born and raised in Mexico City, Álvarez Bravo’s career as a photographer spanned the greater part of the 20th century encompassing images that both illustrate and embody Mexico’s changing social and cultural landscape. He began experimenting with the medium in his teenage years, at the tail-end of the Mexican Revolution – an event that inevitably informed Álvarez Bravo’s approach to image-making and the development of his own practice.

Although his early work in particular reflects the influence of European aesthetics, his subject matter is undeniably rooted in his immediate landscape and those who inhabited it; and he soon became entranced by the Mexican muralism movement and the general cultural and political push to redefine Mexican identity. Álvarez Bravo was part of an international circle of avant-garde artists including Italian-American photographer Tina Modotti, Edward Weston, Diego Rivera and Frida Kahlo, many of whom formed part of the diverse cast characters that appear in his work and helped refine his own creative identity

Whether motivated by ideas of social documentary, Surrealist experimentation, or compositional arrangement, his intention as a photographer was to capture images of the everyday, the ordinary, but imbue them with a sense of quiet poetic drama. Rejecting both the picturesque and resolutely avoiding stereotypes, each of Álvarez Bravo’s images can be viewed as heightened but familiar moments – everyday theatre.

“I believe that when a person is attentive to reality he finds all that is fantastic.
People don’t realize the fantasy that life itself contain”
– Manuel Álvarez Bravo