María Magdalena Campos-Pons: The Rise of the Butterflies

María Magdalena Campos-Pons: The Rise of the Butterflies

Markgrafenstrasse 68, D-10969 María Magdalena Campos-Pons: The Rise of the Butterflies 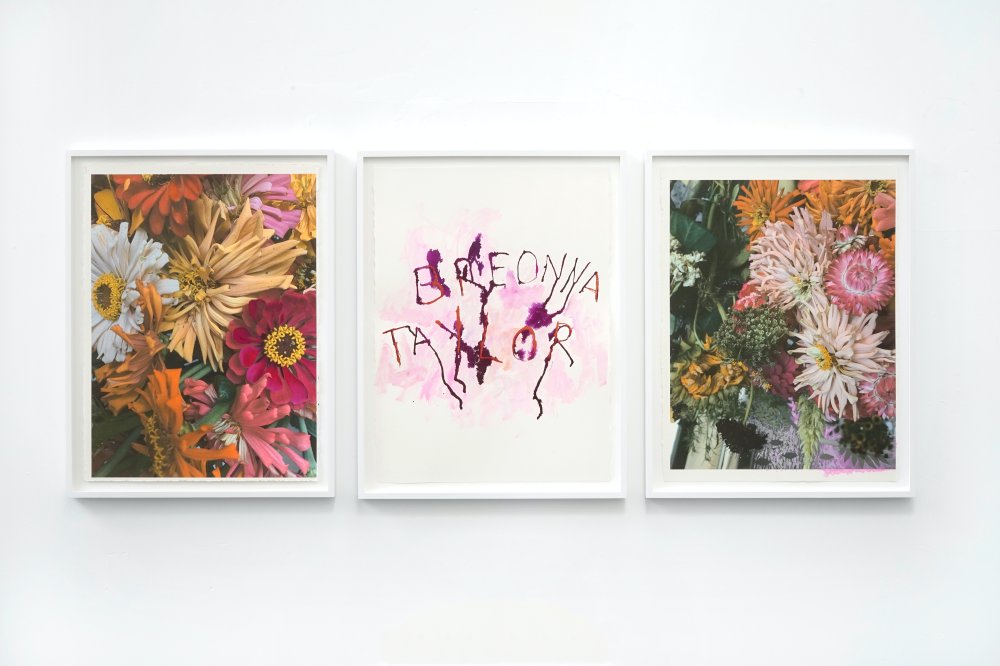 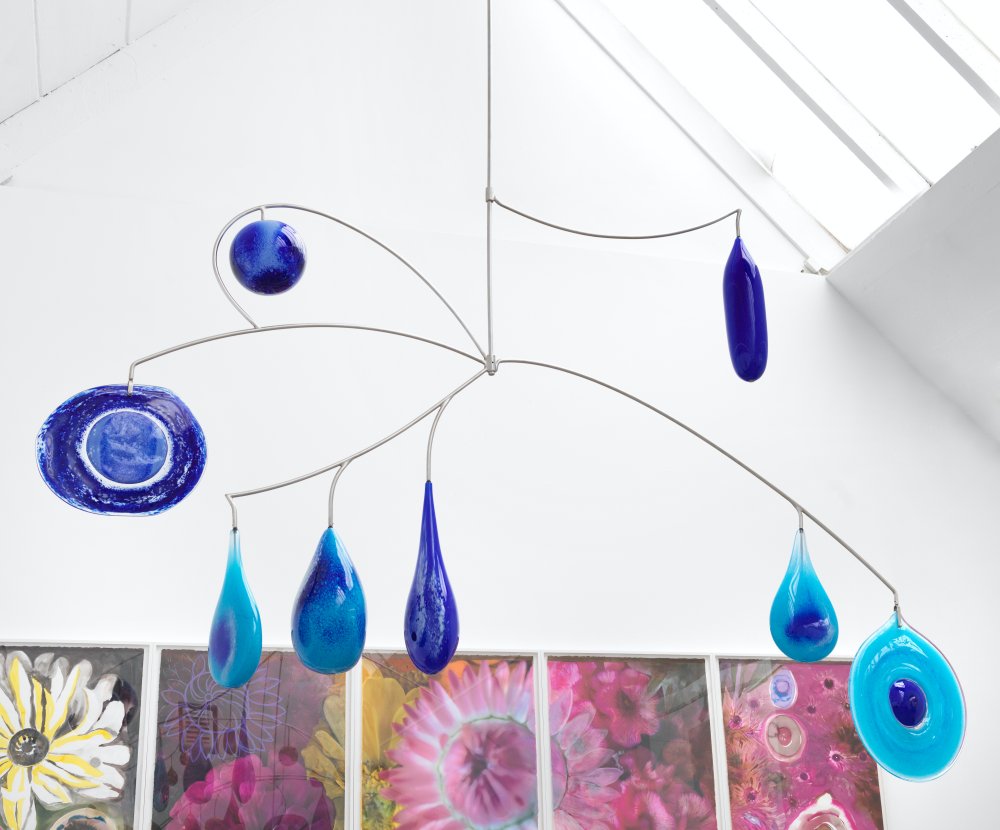 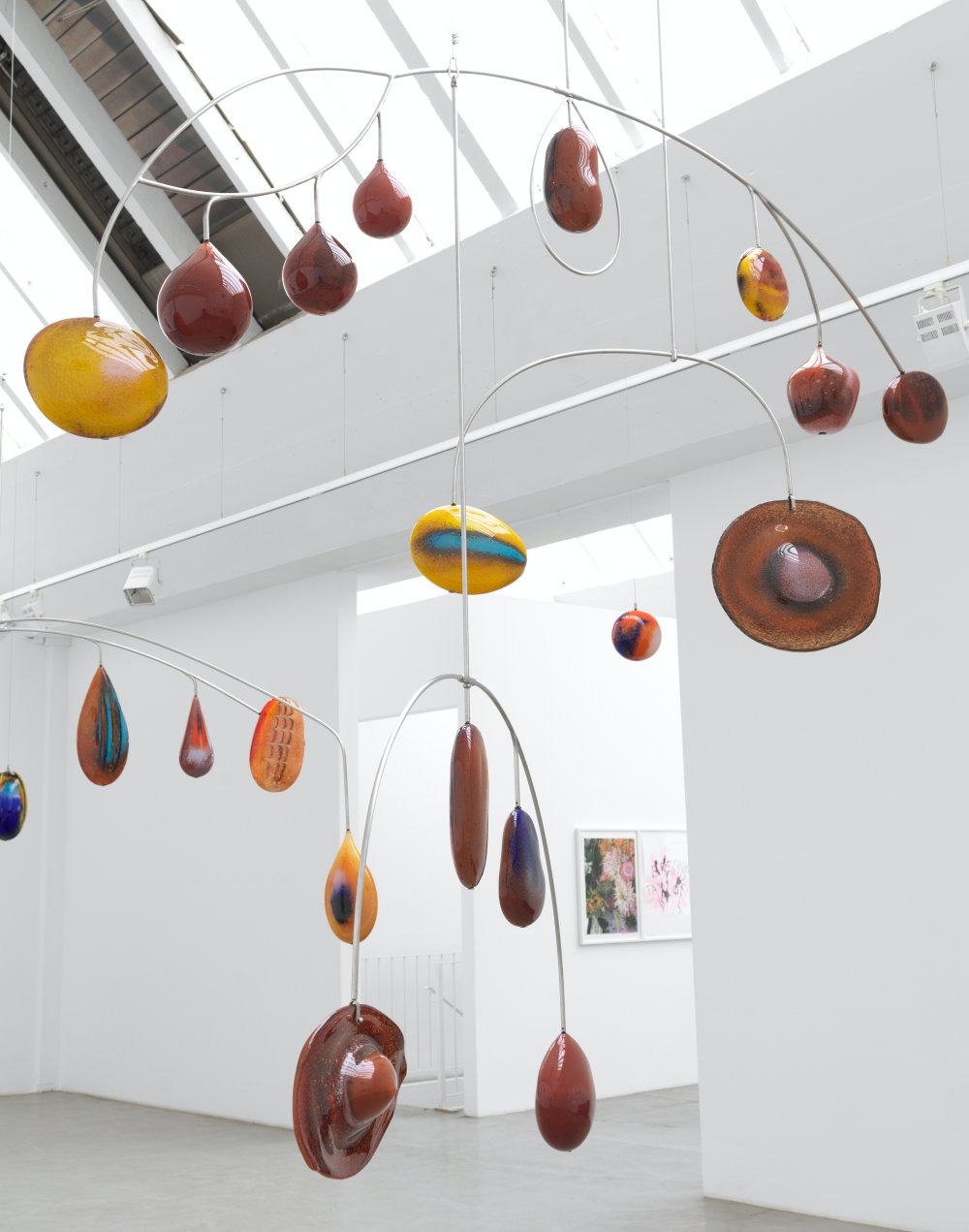 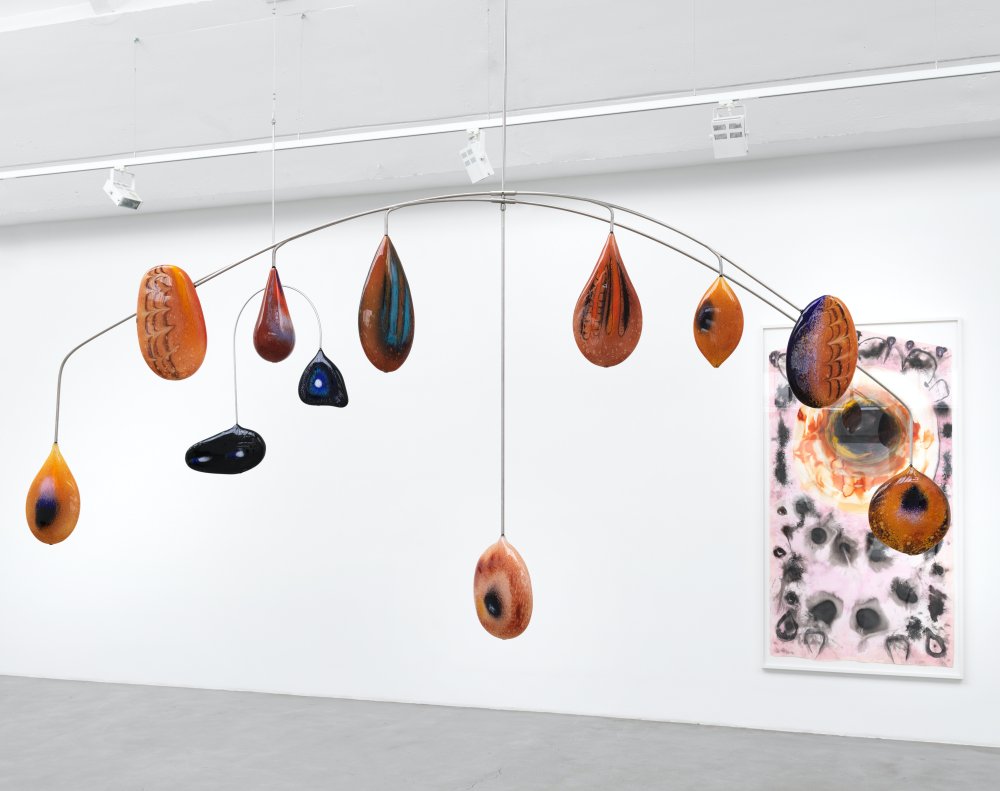 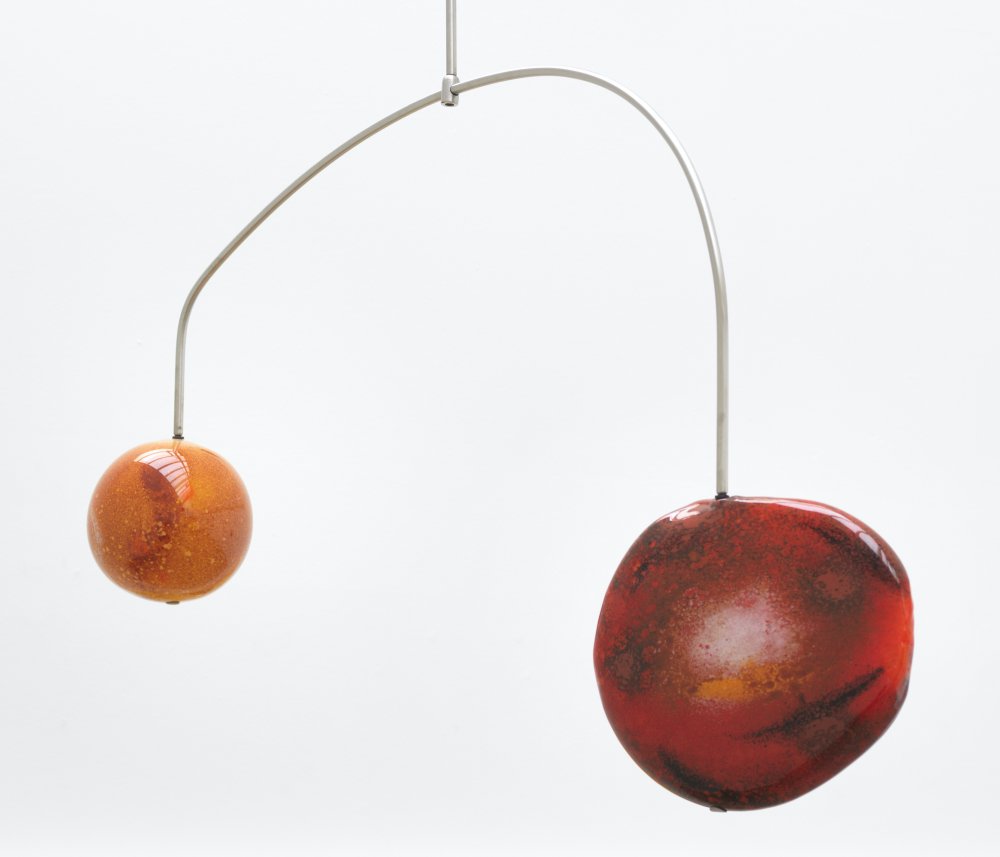 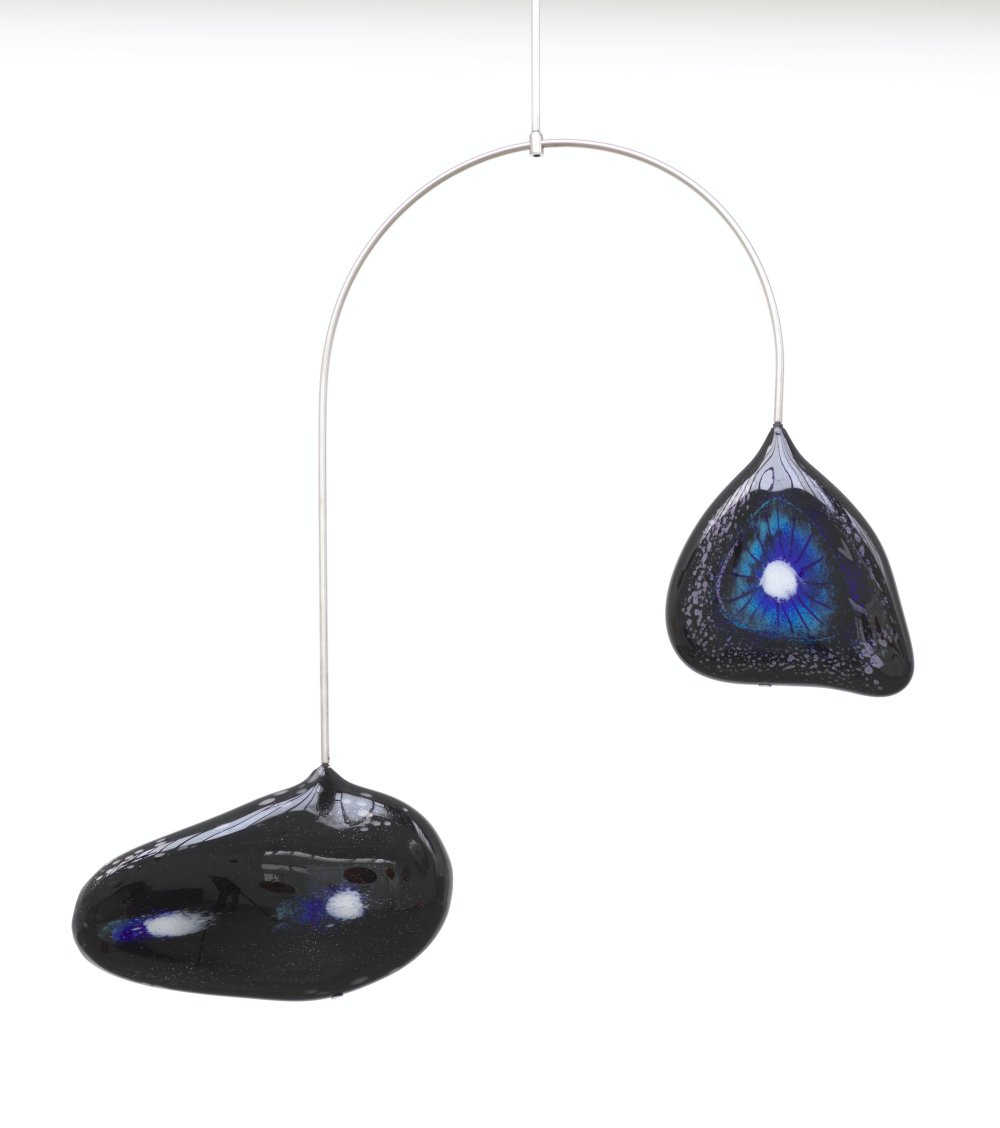 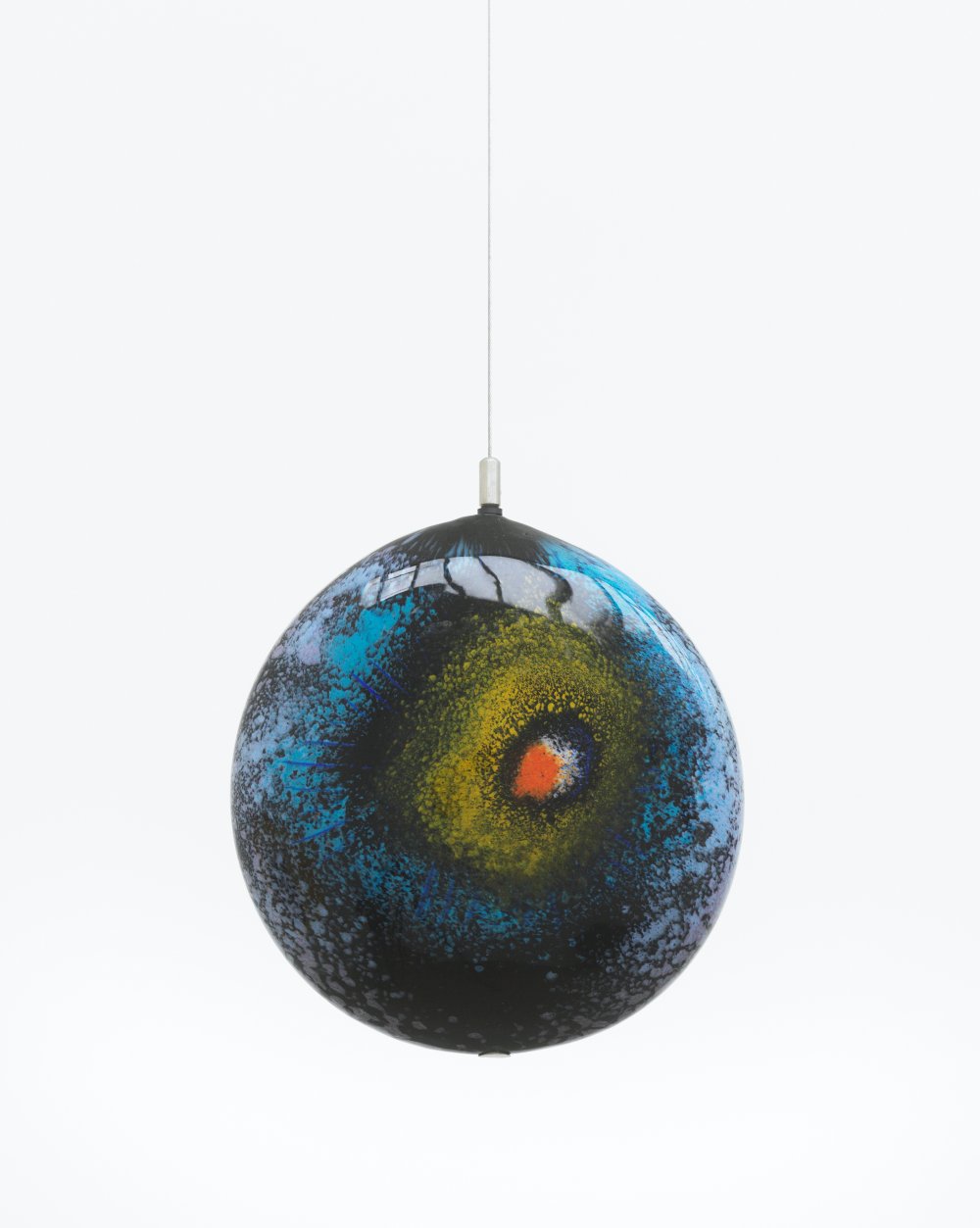 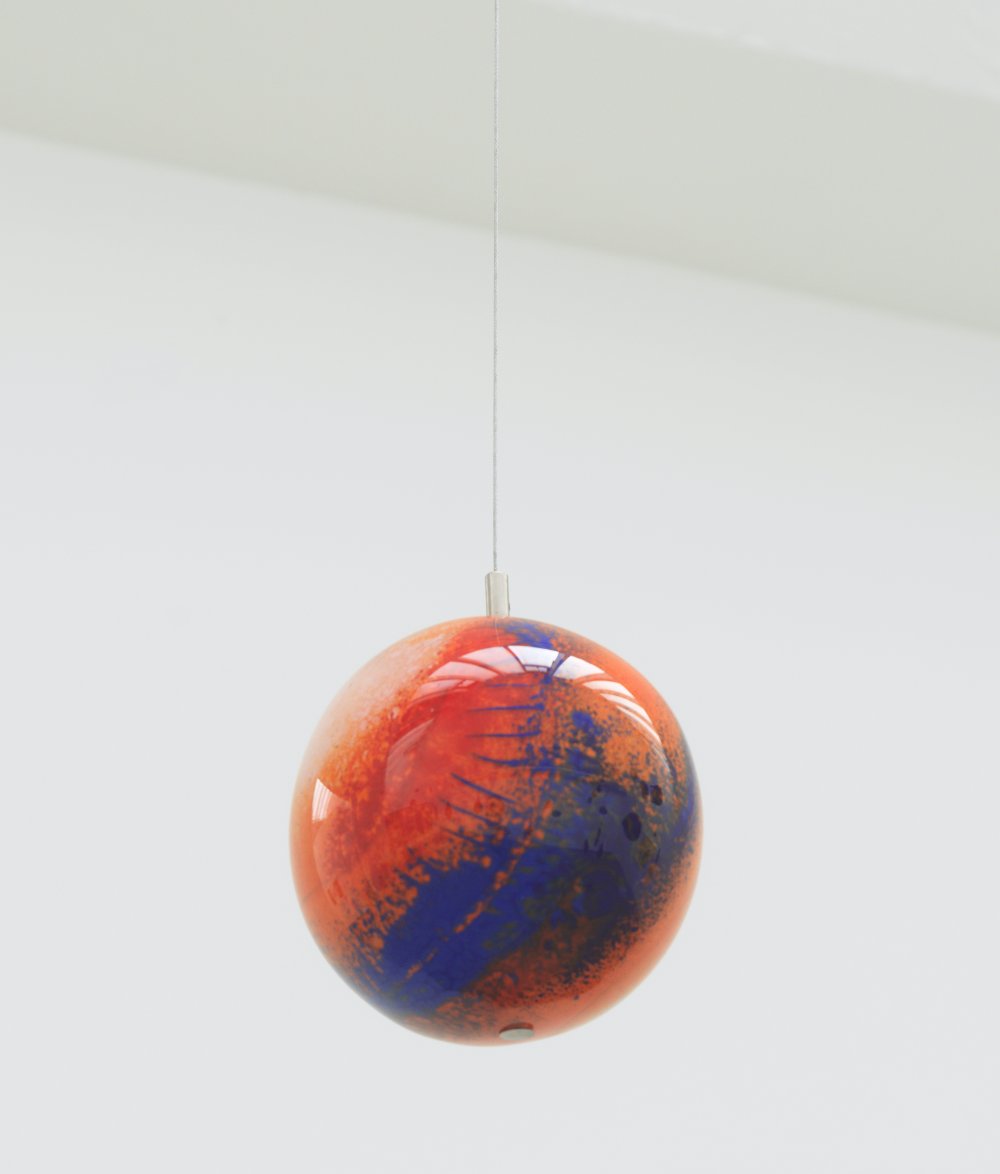 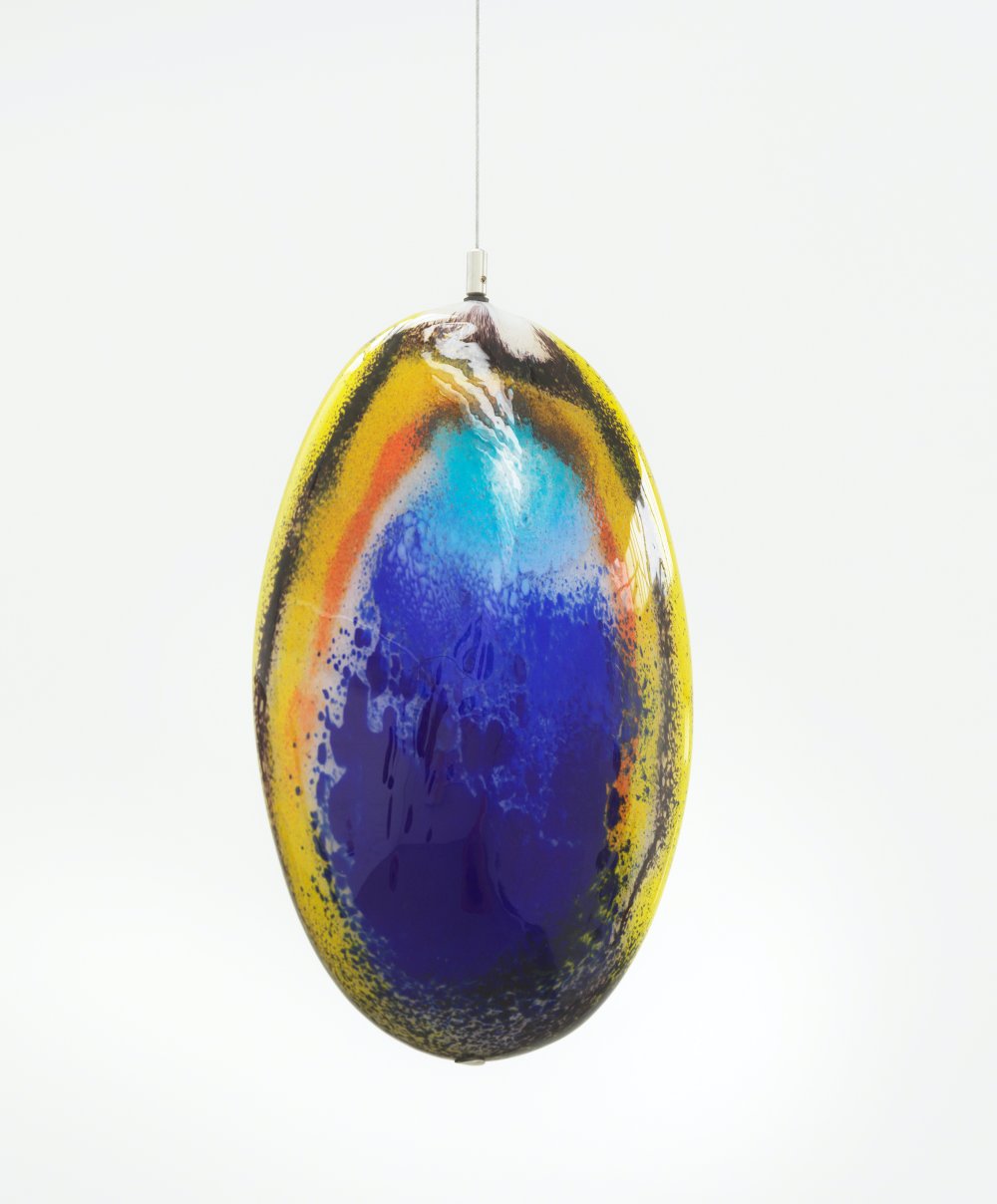 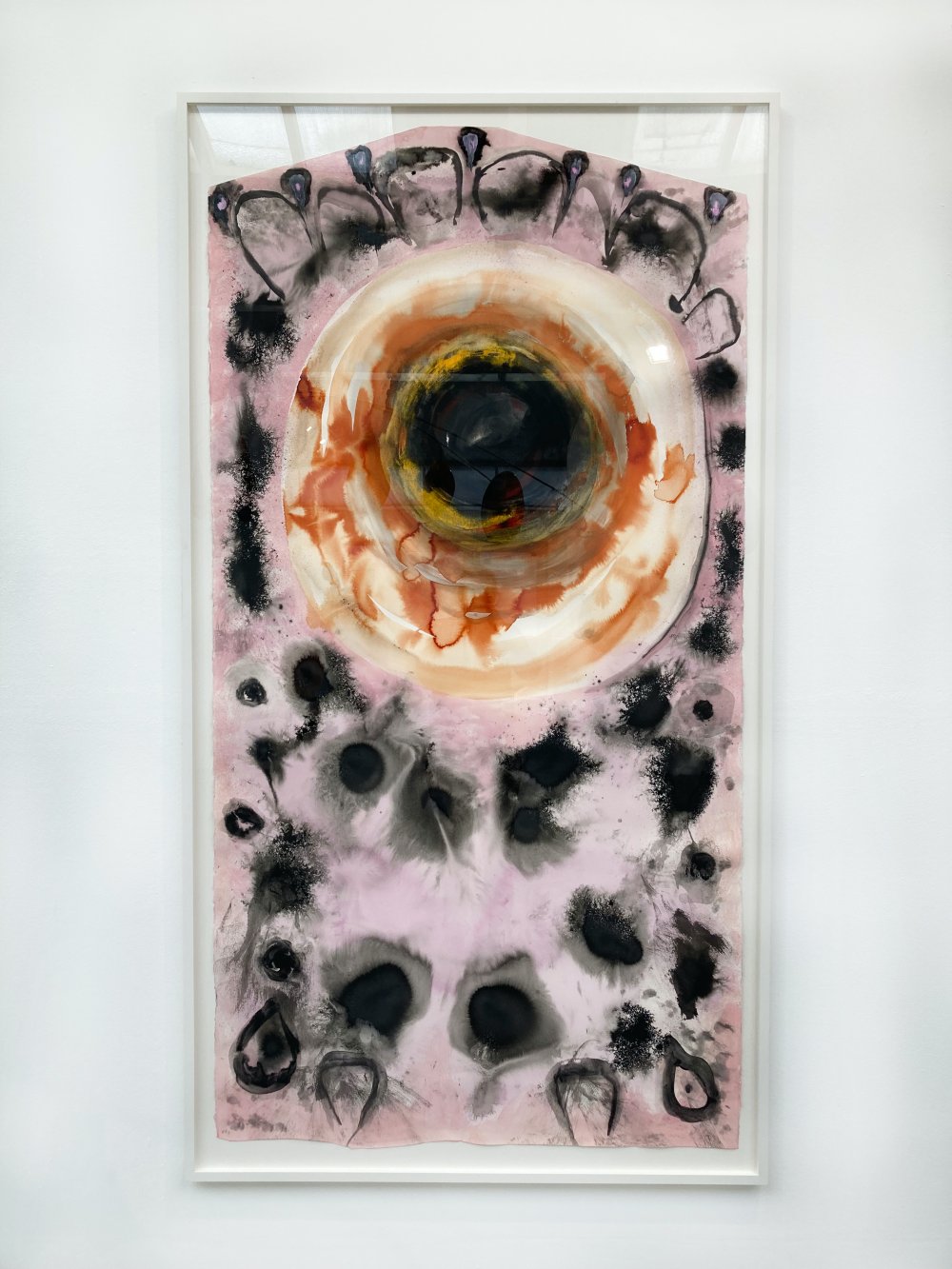 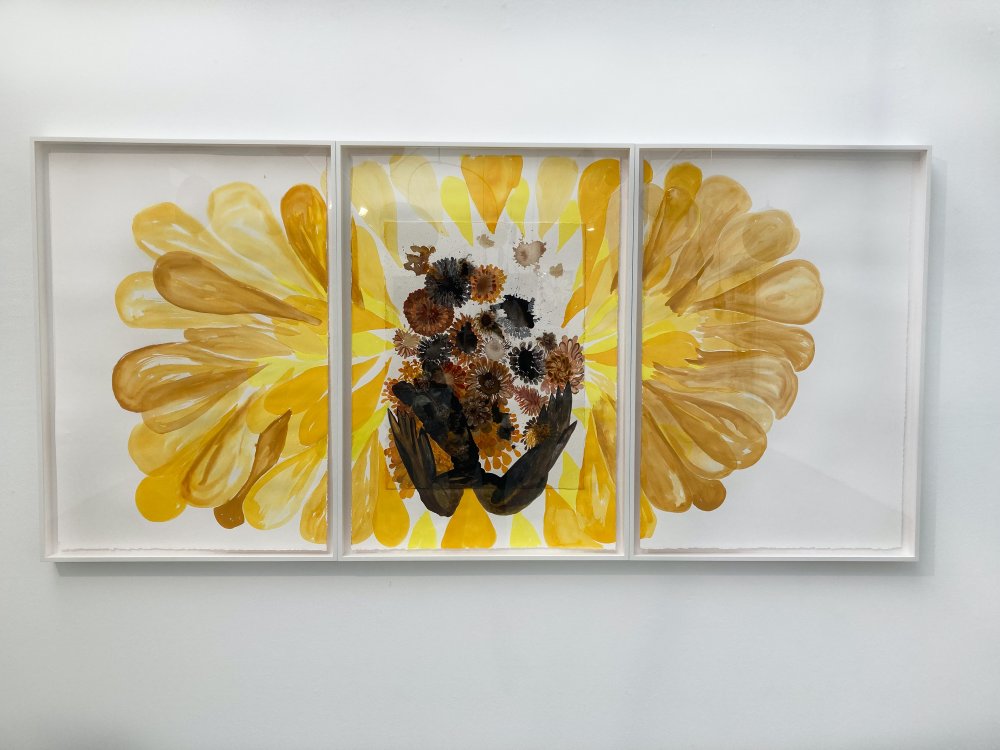 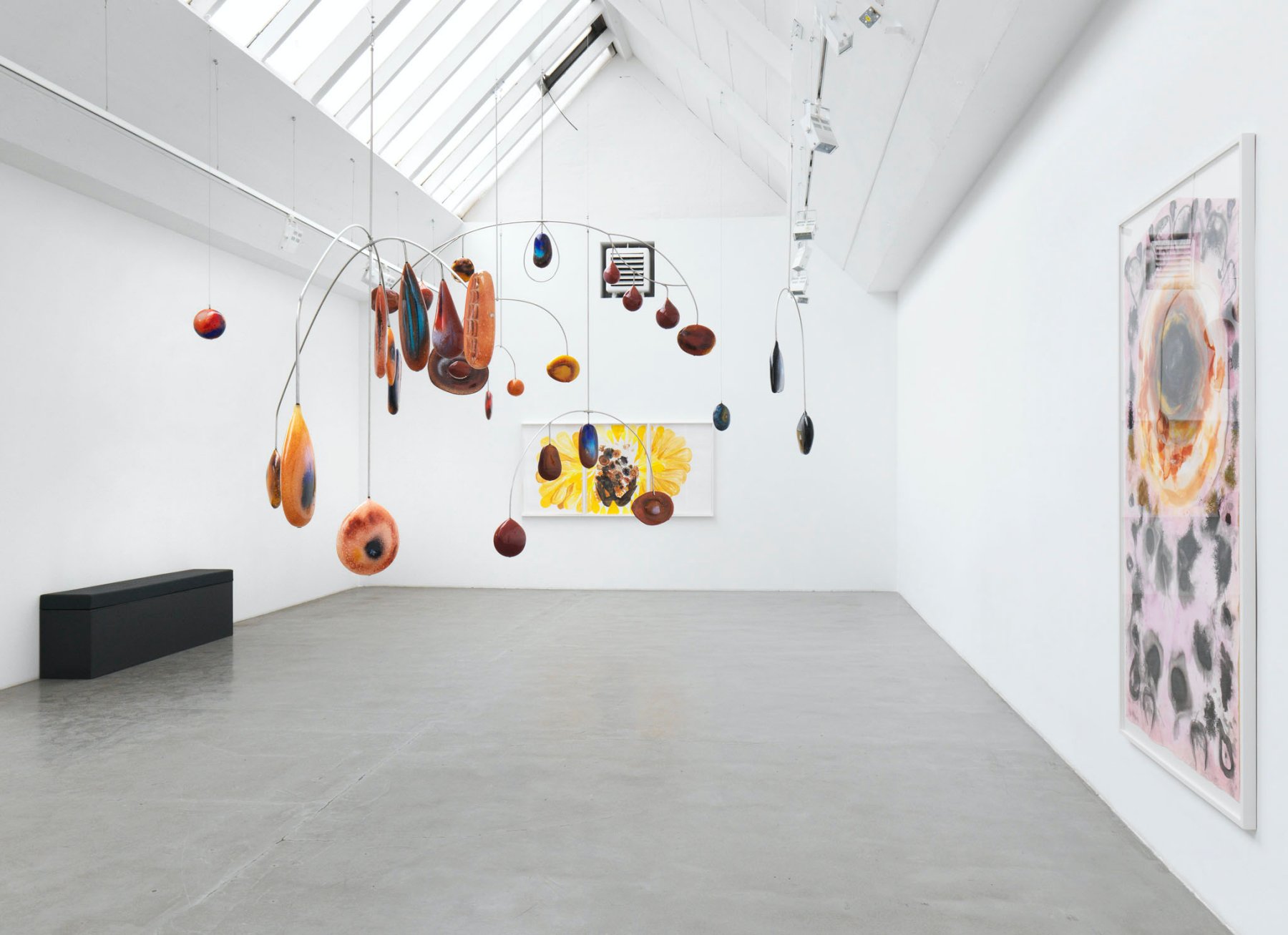 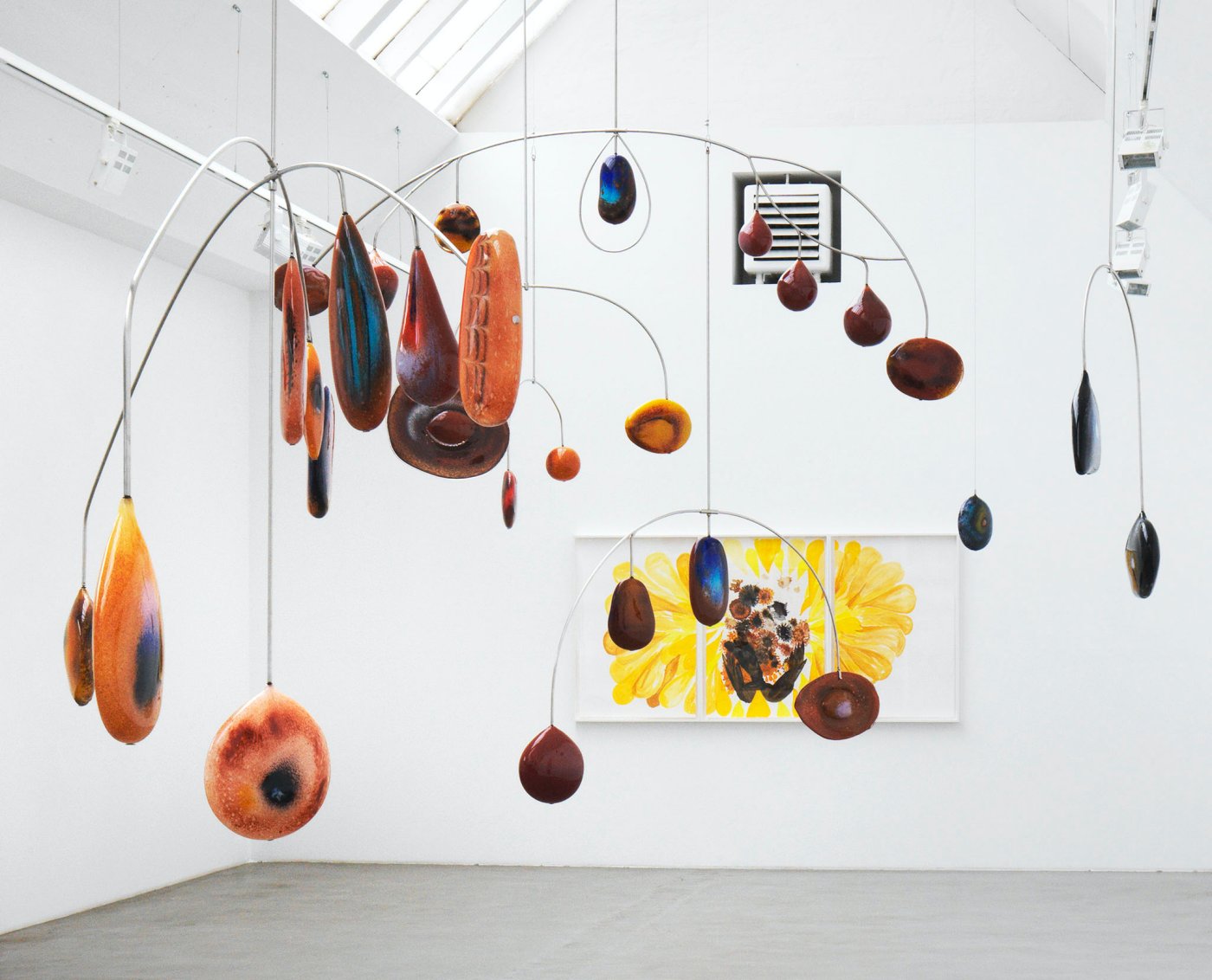 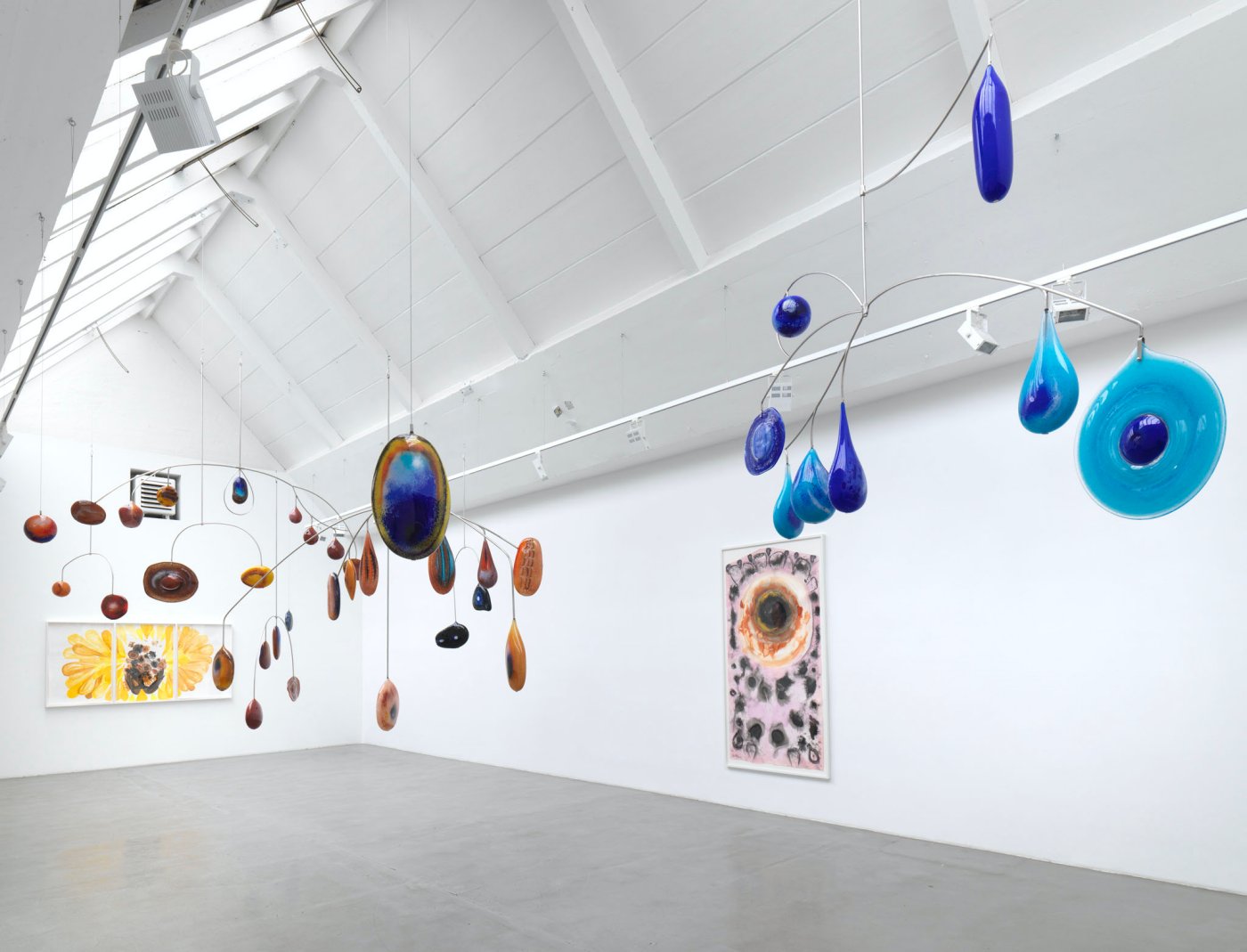 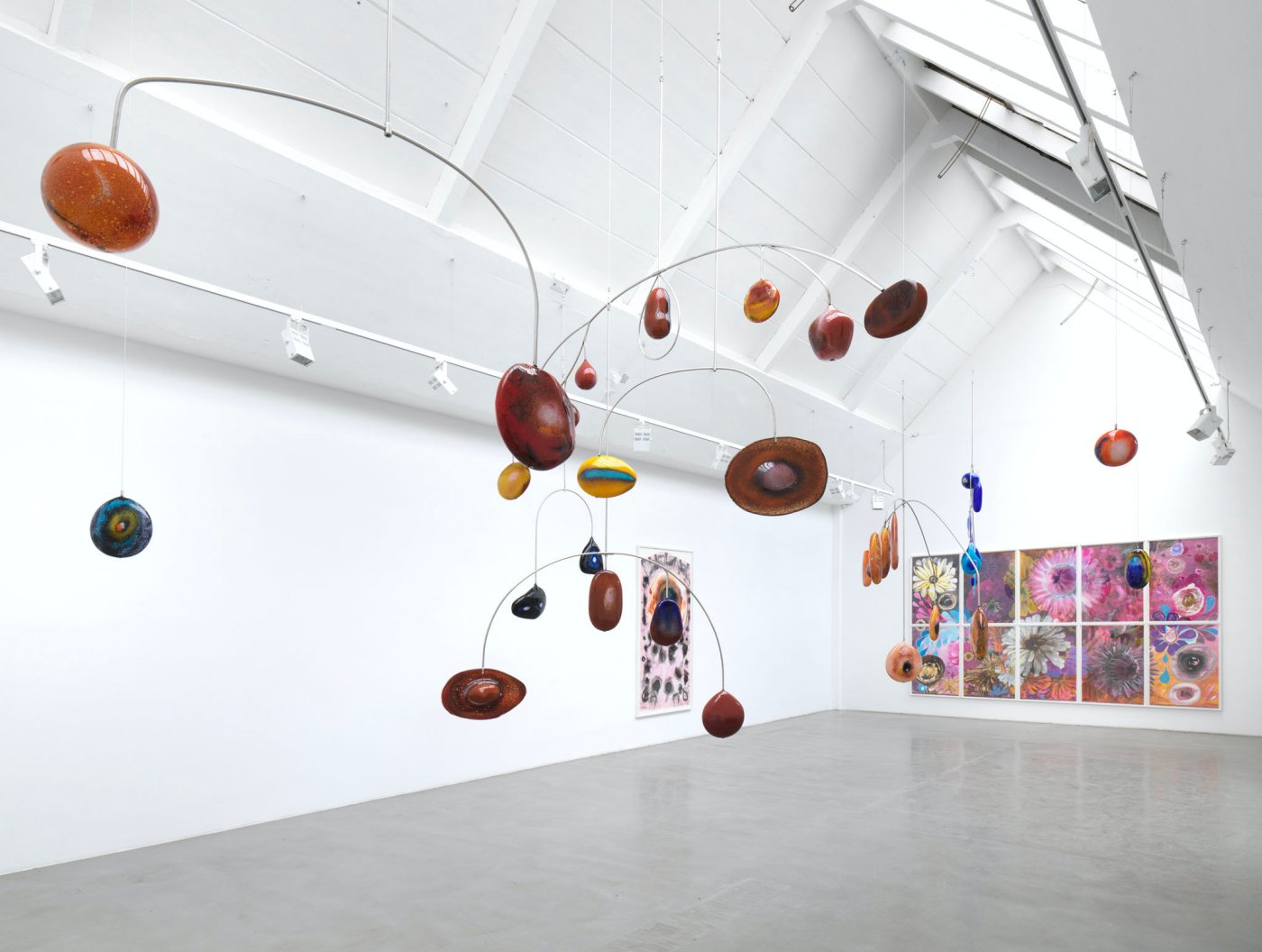 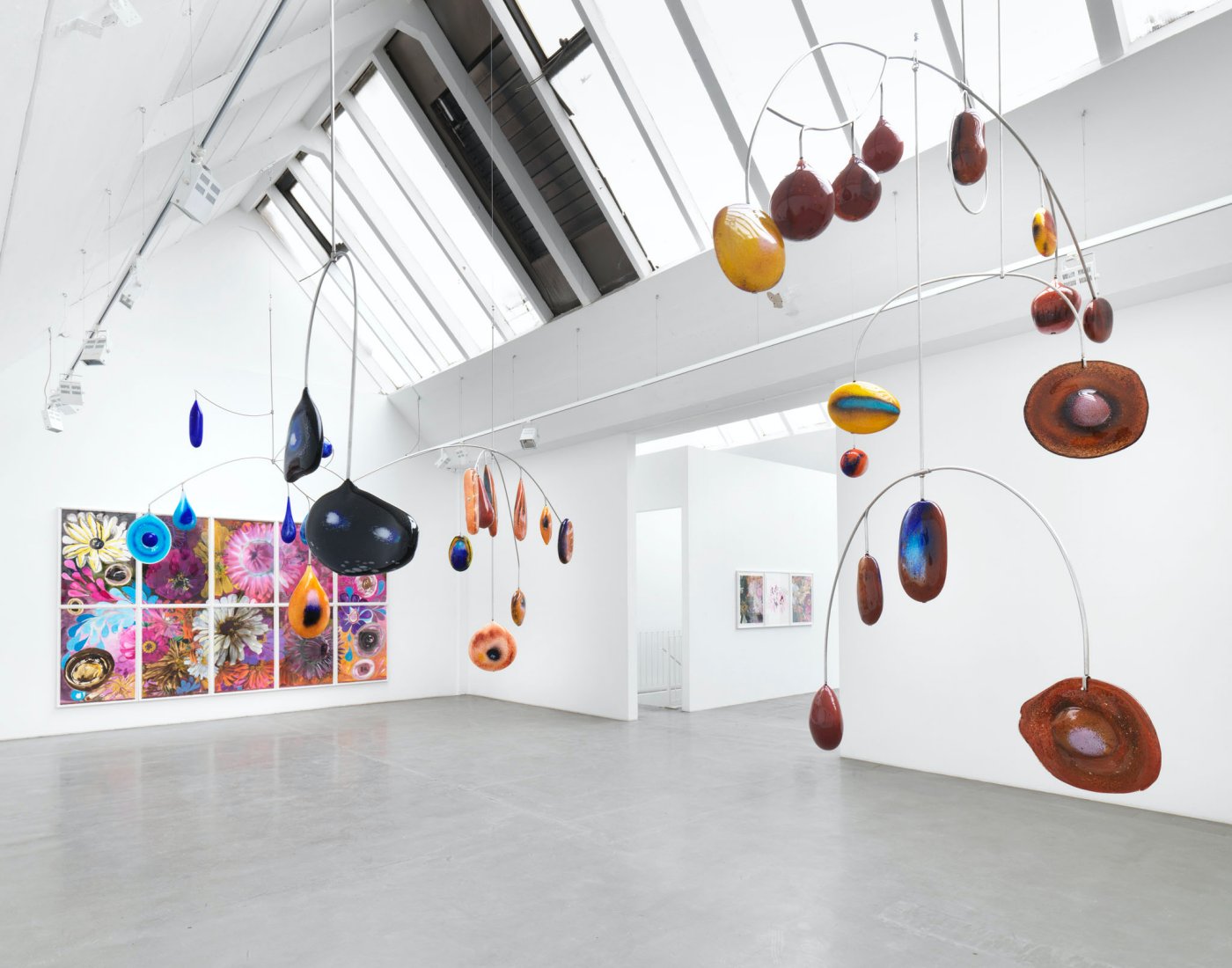 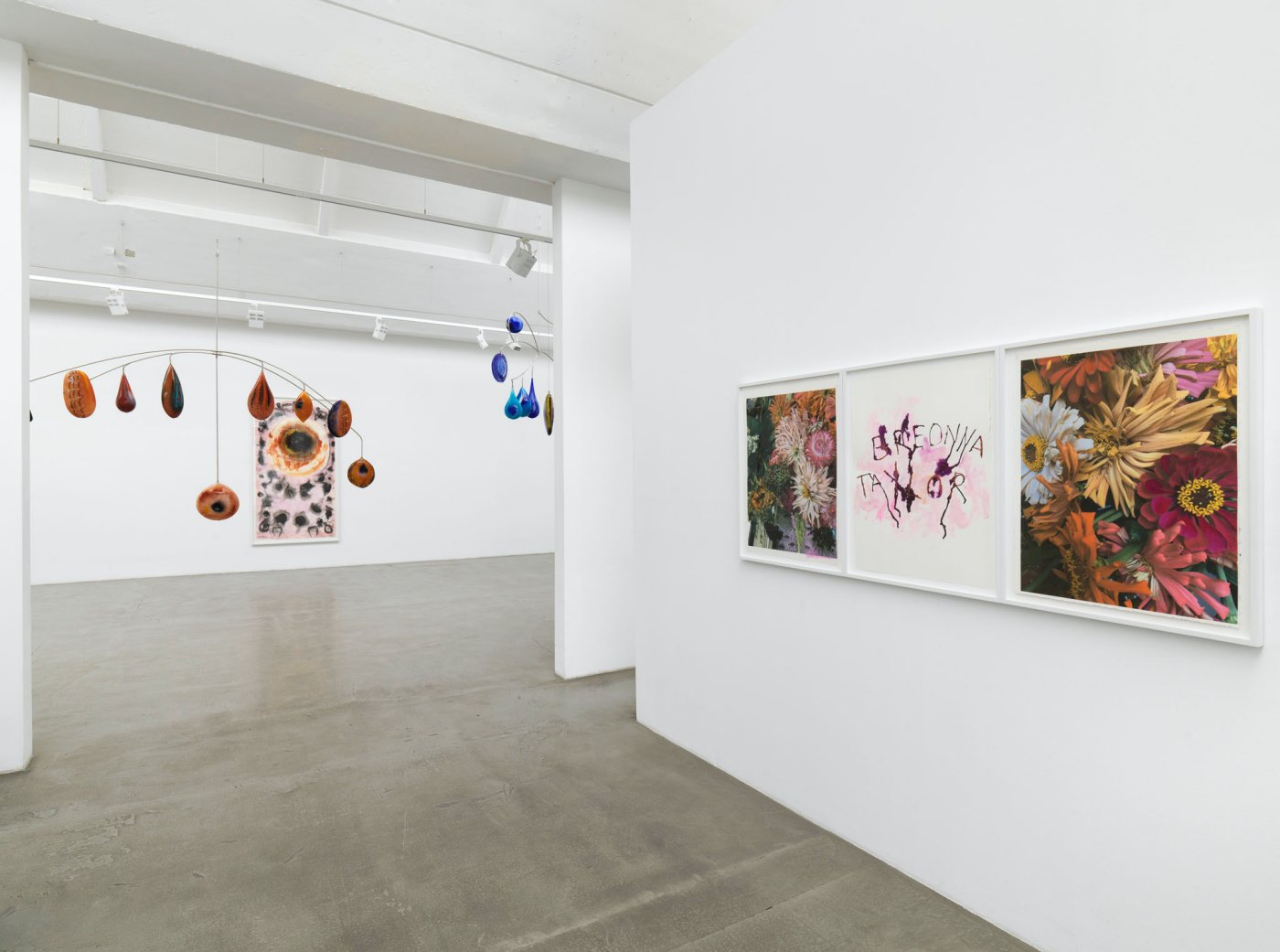 María Magdalena Campos-Pons is one of the most important and renowned artists to emerge from post-revolutionary Cuba in the 1980s and one of its most powerful and poetic voices.

Central themes in her work are not only race, religion and class, but also the individual and collective histories that emerge from the mythologies, traditions and symbols of the communities of the African diaspora. In her multidisciplinary oeuvre, Campos-Pons uses painting, installation, video, photography, sculpture and performance to tell of life situations and the accompanying metamorphoses shaped by hybrid cultural influences.

In her new exhibition The Rise of the Butterflies at Barbara Thumm Gallery, Campos-Pons once again reinvents herself and her work. While memories, displacement and the struggle for identity shaped her works of the 1990s, Campos-Pons‘ works reveal themselves as always in flux, setting new references, chronicling the metamorphosis of a changing (culturally specific and sometimes perhaps also individual) cultural perspective.

„The Rise of the Butterflies” is dedicated to Breonna Taylor. Breonna Taylor was an African-American woman whose violent death at the hands of police officers is included in the Black Lives Matter movement. On the basis of her death a law was even passed (Breonna’s Law). In memory of her late sister, Ju’Niyah Palmer let butterflies fly on 25/09/20. These were exclusively Monarch butterflies. This species of butterfly reaches Michoacán, Mexico, on its annual migrations on Dia de Muertos, a traditional place where the dead are commemorated. The style and colouring of the floral symbolism used there, shown in „The Rise of the Butterflies“, is reminiscent of these celebrations of the dead. Butterflies mythologically stand for pupation, hatching and rebirth, for immortality and resurrection, are considered a symbol of new beginnings in Asia and a symbol of the soul of the deceased in European antiquity.

The mobiles are not only reminiscent of tears (of mourning, but also of the steady drip that hollows the stone and the water of life), but also of the Nazar amulet (the „blue eye“), which in Arabic stands for sight, vision and insight and is a symbol in the Middle East and North Africa to confront „evil“ (and is often combined with the hand of Fatima in the African region). The big theme of „The Rise of the Butterflies“ is metamorphosis – the bringing down of evil, the budding and blossoming of something new – and: Yes: hope, but also the joy of life and pain in equal measure, as expressed on the Day of the Dead in all its gloom and colourfulness, transience and future at the same time.

Campos-Pon’s large installation of five glass mobiles was produced in collaboration with the Fondazione Berengo in Murano, Italy. Inspired by the unique pigmentations of butterfly wings and the lush patterns and designs of nature, individual one-of-a-kind pieces were thus created using traditional Murano glass techniques. The installation is complemented by large-scale painted photographs of flowers that resemble an explosion of colour, lush and celebratory, with an exuberant allegorical tune of memory and redemption to complement the exhibition.

Campos-Pons has been working with glass since 1993, for example in Spoken Softly with Mama (1998), Threads of Memory (2004) and Sugar Bittersweet (2010), in which she processes her personal experiences, the fundamental bond with her family and the cultural history of her native Cuba. In her 2016 exhibition Alchemy of the Soul at PEM, Salem, Massachusetts, she drew on the structural forms of Cuba’s abandoned sugar mills and rum factories to create an intoxicating experience for the viewer. The large-scale hand-blown glass sculptures transformed the painful legacy of slavery and hard labour into a poetic symphony of loss and restoration – a nostalgic feeling in the face of countless failed hopes.

Campos-Pons has had solo exhibitions at the Museum of Modern Art in New York, the Indianapolis Museum of Art, and the National Gallery of Canada, among other distinguished institutions. She has presented over thirty solo performances commissioned by institutions that include the Guggenheim Museum and the Smithsonian’s National Portrait Gallery (both in collaboration with sound artist and composer Neil Leonard. She has participated in the Dakar Biennale, the Johannesburg Biennial, the Guangzhou Triennial, the Pacific Standard Time: LA/LA and Prospect.4 Triennial, and (in also collaboration Leonard) the Venice Biennale, Documenta 14, and the Havana Biennial. Her works are held in more than thirty museum collections, including the Whitney Museum of American Art, New York; the Art Institute of Chicago; the Victoria and Albert Museum, London; the Museum of Modern Art, New York; the Museum of Fine Arts, Boston; the Perez Art Museum, Miami; and the Fogg Art Museum, Harvard University.

Campos-Pons has founded or co-founded several non-profit arts organizations including the Intermittent Rivers, a Biennial Project in Matanzas, Cuba; the Engine for Art Democracy and Justice at Vanderbilt with Vanderbilt and Frist University; and When We Gather, a multi-faceted art project celebrating the elemental role women have played in the United States.