Mika Tajima: You Must Be Free

Mika Tajima: You Must Be Free

Kayne Griffin presents a new exhibition You Must Be Free by Mika Tajima, featuring sculptures, paintings, and a large-scale haptic air installation. 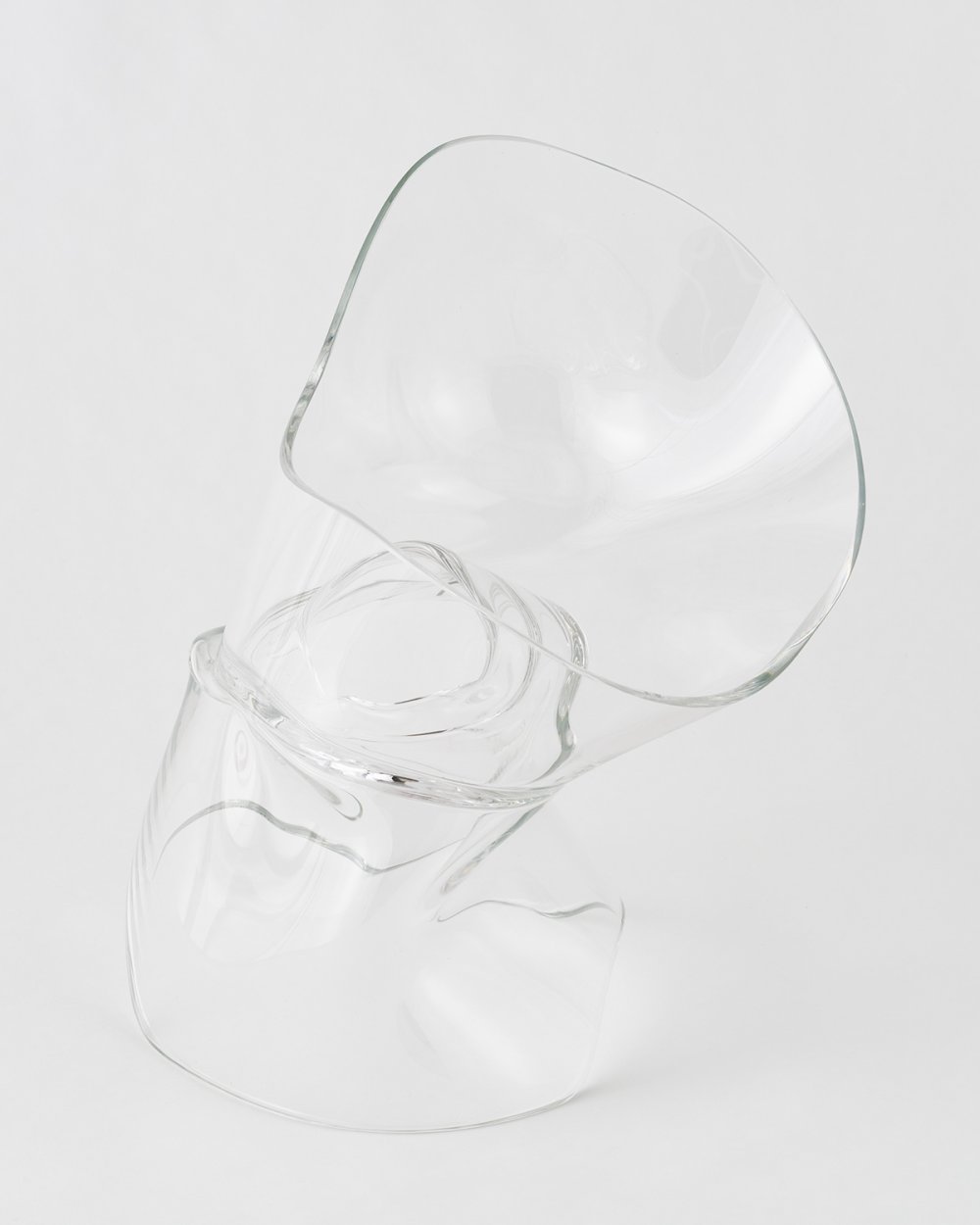 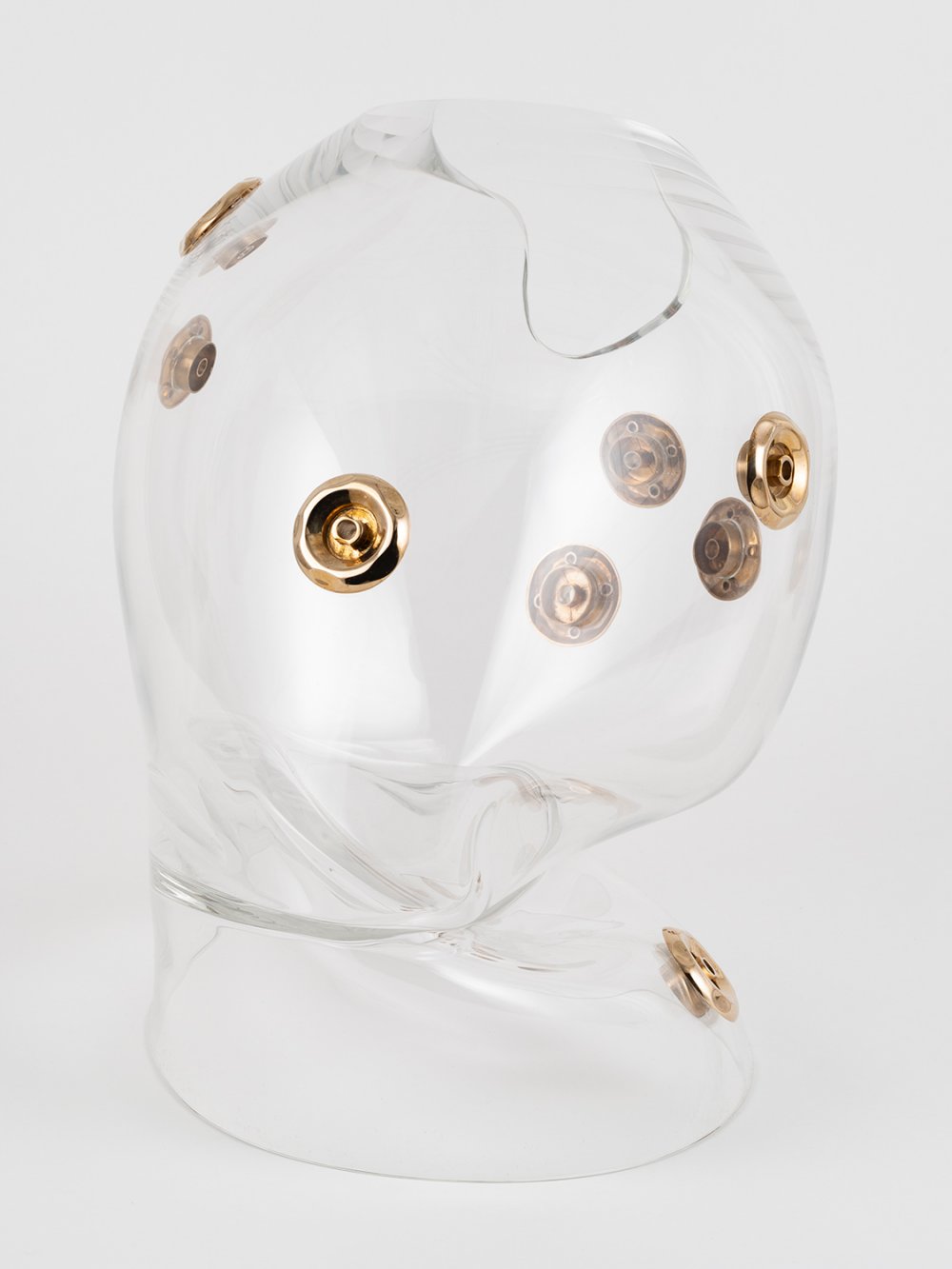 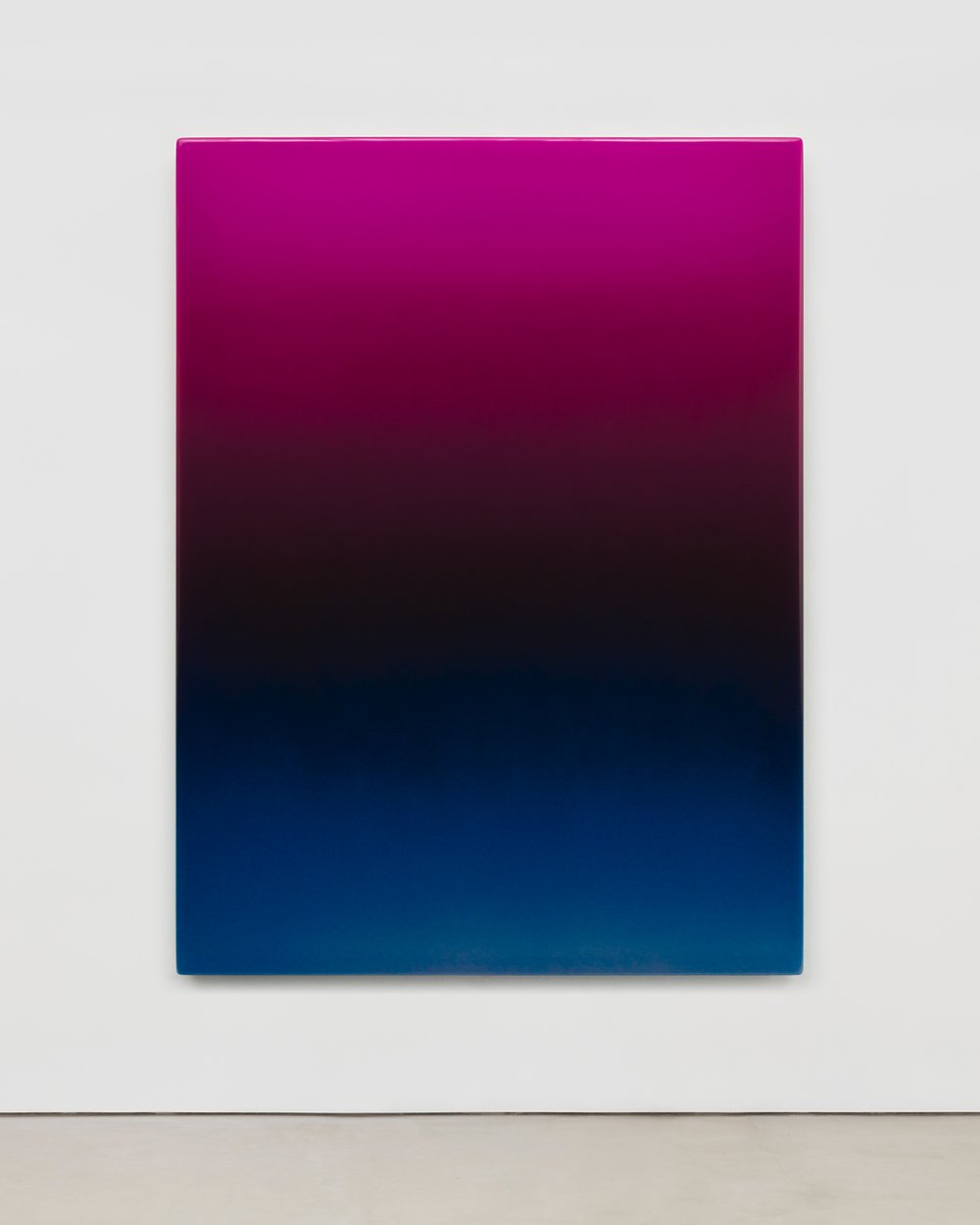 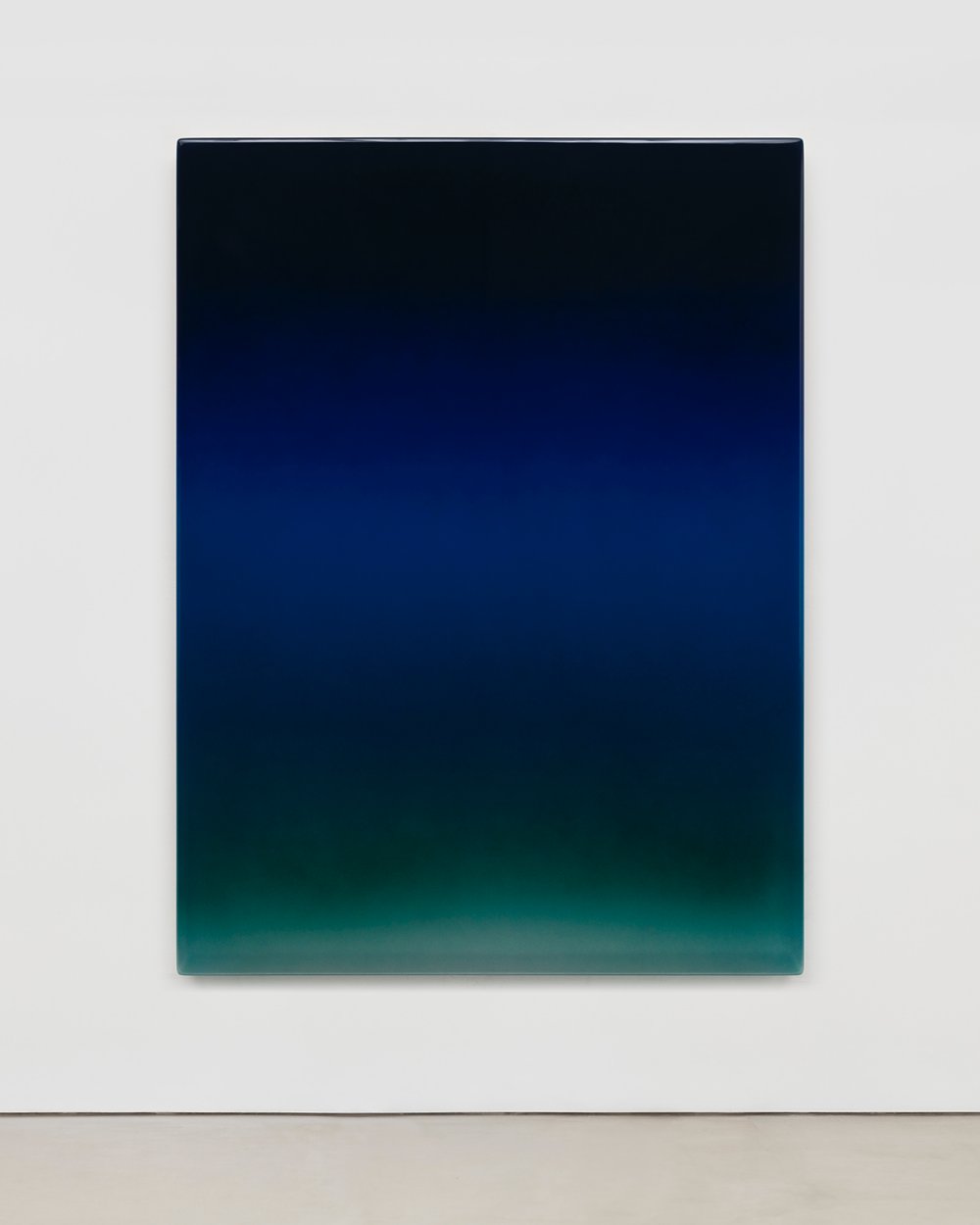 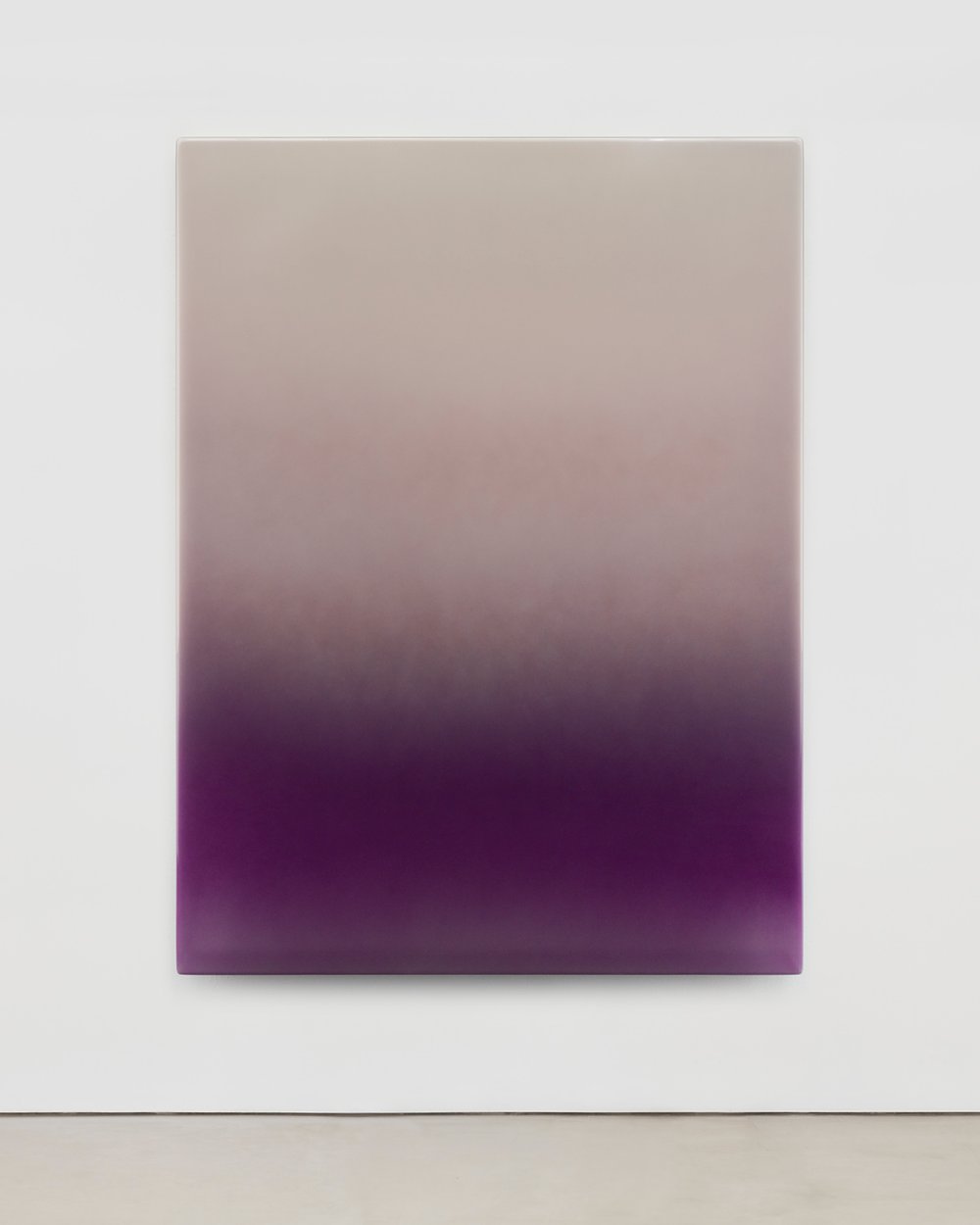 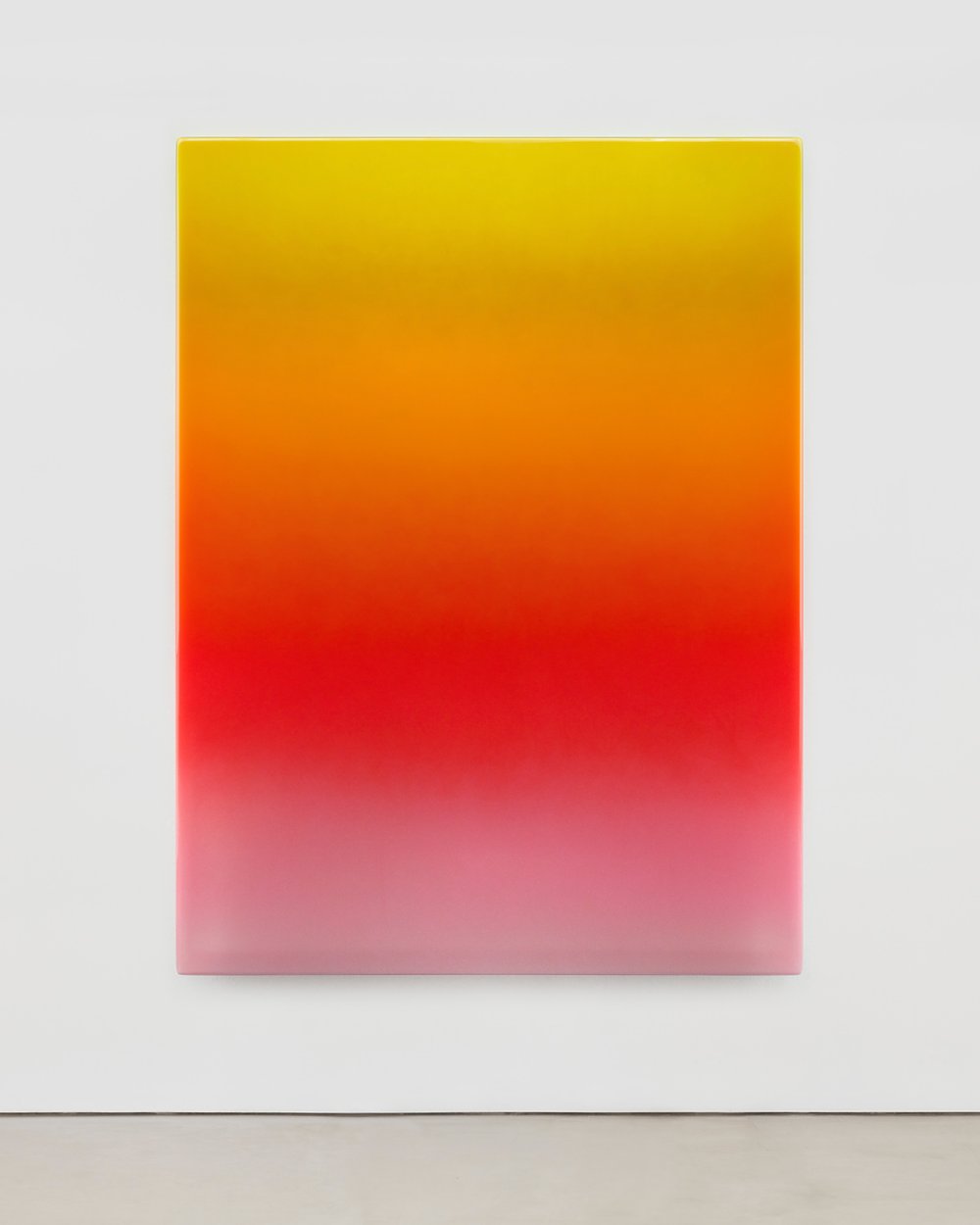 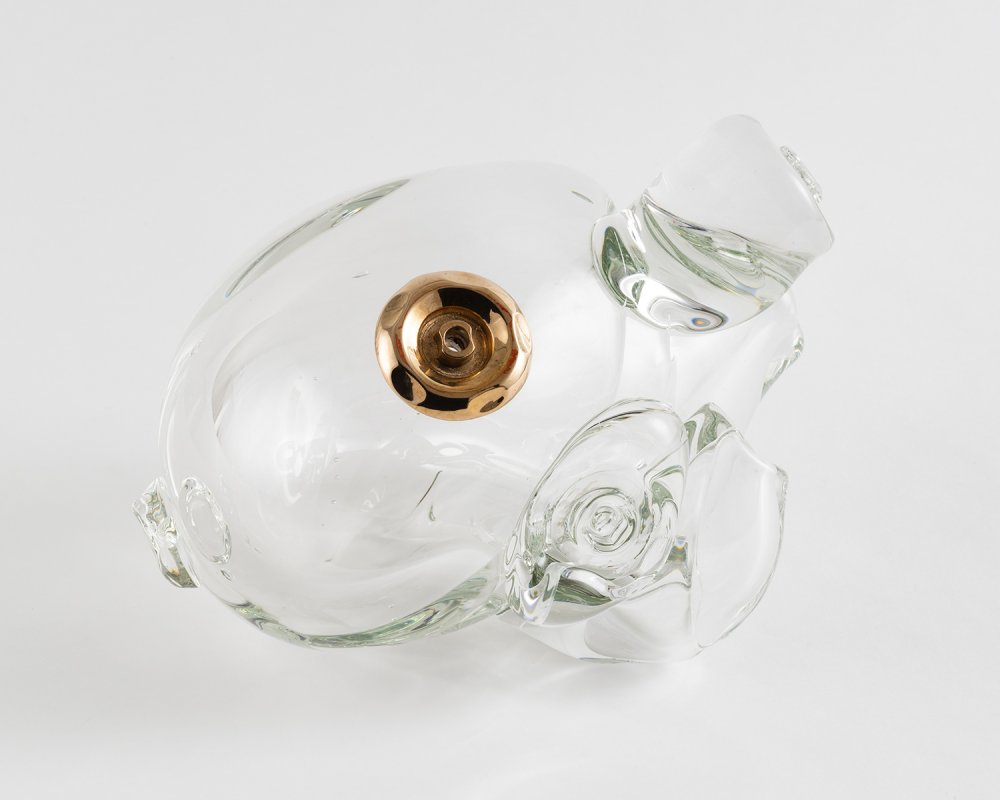 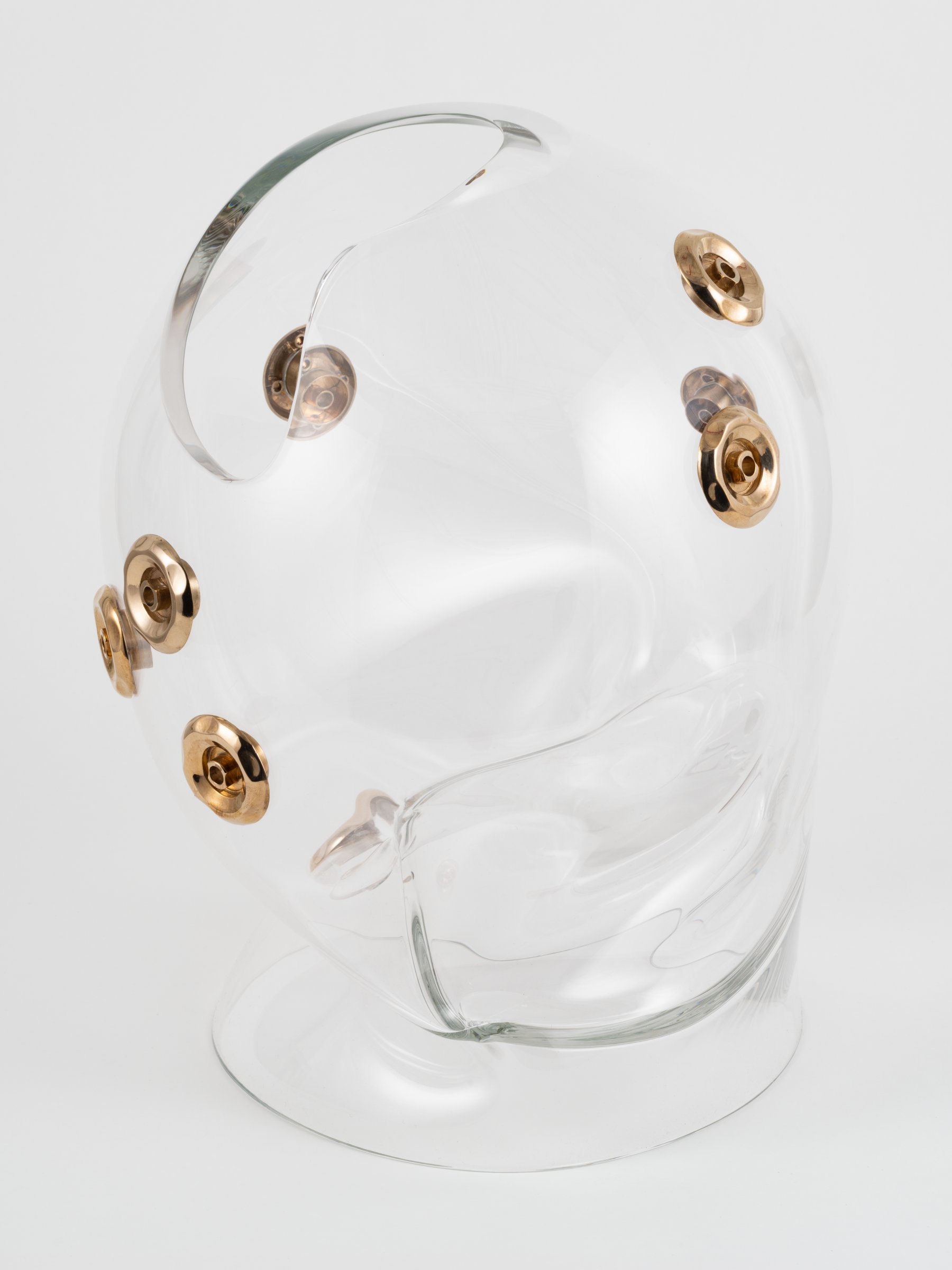 From an early investigation into the regulatory and relational structures of human bodies in built environments, Tajima’s recent work extends her inquiry into the conditions of human agency and self-determinacy. This exhibition focuses on the necessity and impossibility of freedom in our contemporary moment. The title, You Must Be Free, appears as an external command to achieve freedom and produces a contradictory tension that reveals a social limit to its practice. The speech act presents freedom as a pressing desire and controlling demand on the subject, underlining the entwinement of control and freedom. The animating force of this paradoxical directive is manifested in this exhibition as air pressure and its circulation through contained and porous objects and architecture.

Throughout You Must Be Free, air is exchanged, regulated, injected, and ventilated to produce a conditioned space for objects and bodies.

The Force Touch (Totum Corpus) installation features a central wall expanse perforated with air emitting jet nozzles arranged in acupoint patterns referring to the meridian system in the body and the vital energy thought to flow through channels connecting the skin to internal organs. Transposing a physiological map onto architecture, Force Touch (Totum Corpus) images a bodily system on the exhibition infrastructure and similarly connects an unseen interior to an exposed surface. Drawing on the exhibition as a sensorial space in Michael Asher’s early “air works” in which accelerated air was an invisible sculptural- architectural presence, Force Touch (Totum Corpus) escalates the source and material context of the air pressure introduced into the room. The forced air emitted from the wall structure is produced by a ventilation system designed to dissipate heat created by computer processors in order to maintain high-performance levels. The air jets condition the space and produce a haptic pressure on the body that is prevalent in touchless technology and virtual encounters.

The respiration of air and the regulation of its exchange between internal and external spaces is the subject of the Pranayama series of body-object sculptures. Made with raw materials such as wood, stone, and crystal, each sculpture is pierced to create channels and openings that expose the interior to the outside. Punctured with Jacuzzi jet nozzles, the rose quartz sculptures in this exhibition summon the metaphysical, affective, and therapeutic properties of the material and objects. The works draw on the external imperative to reform the body and the inner spiritual practice of ‘opening’ the mind through psycho-physiological regulation—the scene of the fully targeted self. Pranayama, “control of vital air” in Sanskrit, is the ancient Vedic science of breath in which the pursuit of mental liberation is achieved through respiratory techniques to bring the unconscious autonomic nervous system under voluntary control.

Other works in the exhibition register how air can take physical form through containment and find escape through the incompleteness of a structure. Airborne paint particles condense on the inner surface of the transparent acrylic shells that comprise the Art d’Ameublement series. The capture of these aerated solids creates vivid color gradients on the recto of the painting while obscuring views into the depths of its interior. Drawing on the psycho-geographic associations of isolation and the unfathomable, each large-scale painting is subtitled with an uninhabited geographic location.

Transparent blown glass Anima vessels appear as emergent bio forms punctured with machinic hardware to create ventilated openings, indicating the release of breath that formed or ‘animated’ the objects. Unlike crystal minerals with highly ordered molecular structures, glass is an ambivalent matter with solid and liquid properties—it is atomic disorder congealed. The implied flow of breath and heat from these porous glass figures recalls the vital air substance of the spirit (anima) described by Epicurean philosopher Lucretius as a material contained in an incomplete mortal body in De rerum natura (On the Nature of Things), written during the waning of the Roman empire and ends with a meditation on the Athenian plague. Within his radical materialism, he presents conscious embodied life as an indeterminate assemblage constituted by multiplicities and spatialities that exceed the individual.

This exhibition coincides with the publication of Mika Tajima a comprehensive catalogue of artist Mika Tajima’s work spanning from 2003–2021, published by Inventory Press and Kayne Griffin. Designed by ELLA, the catalogue includes an introduction by curator Mika Yoshitake, an interview with the artist, and a critical text written by art scholar T’ai Smith analyzing the conceptual underpinnings of Tajima’s work.

According to curator Mika Yoshitake: “At the heart of Mika Tajima’s multidisciplinary practice, which spans performance, sculpture, painting, and new media installations, is a profound inquiry into the conditions of human agency and self-determinacy in the built and virtual spaces that we inhabit. Tracing modernist architecture and design from the Industrial Revolution to the sharing economy, Tajima draws on Hannah Arendt’s idea of a social space—by which living things make their appearance to probe the visibility of performance, control, and freedom—and investigates how different digital and aesthetic technologies manifest as sensorial and psychic experience.”