Opening in conjunction with London Art Week, Colnaghi presents a special exhibition showcasing the enduring creative legacy of Old Master artists and artisans from Naples, marking the first exhibition in London devoted to the Italian city and its arts in over forty years. 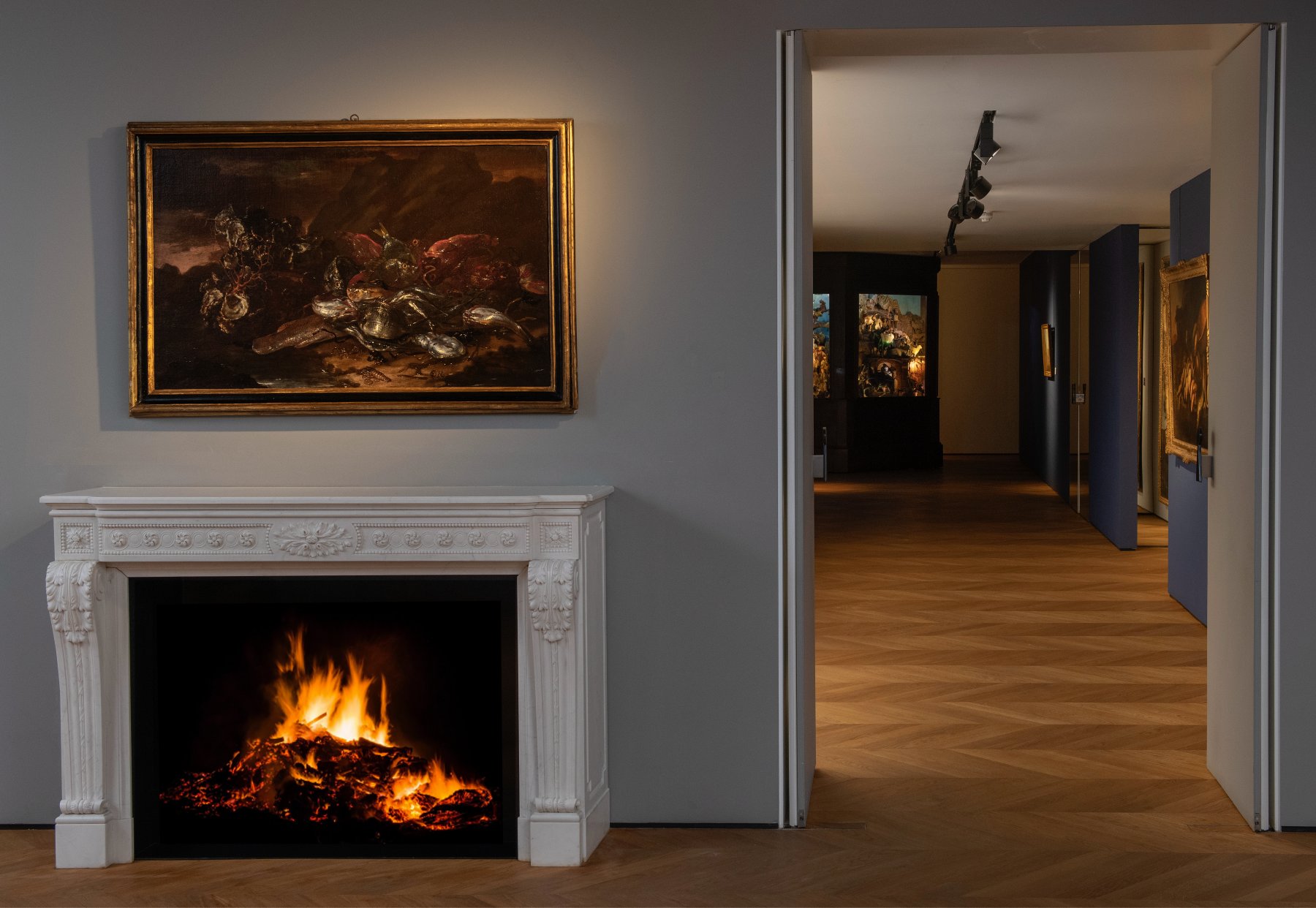 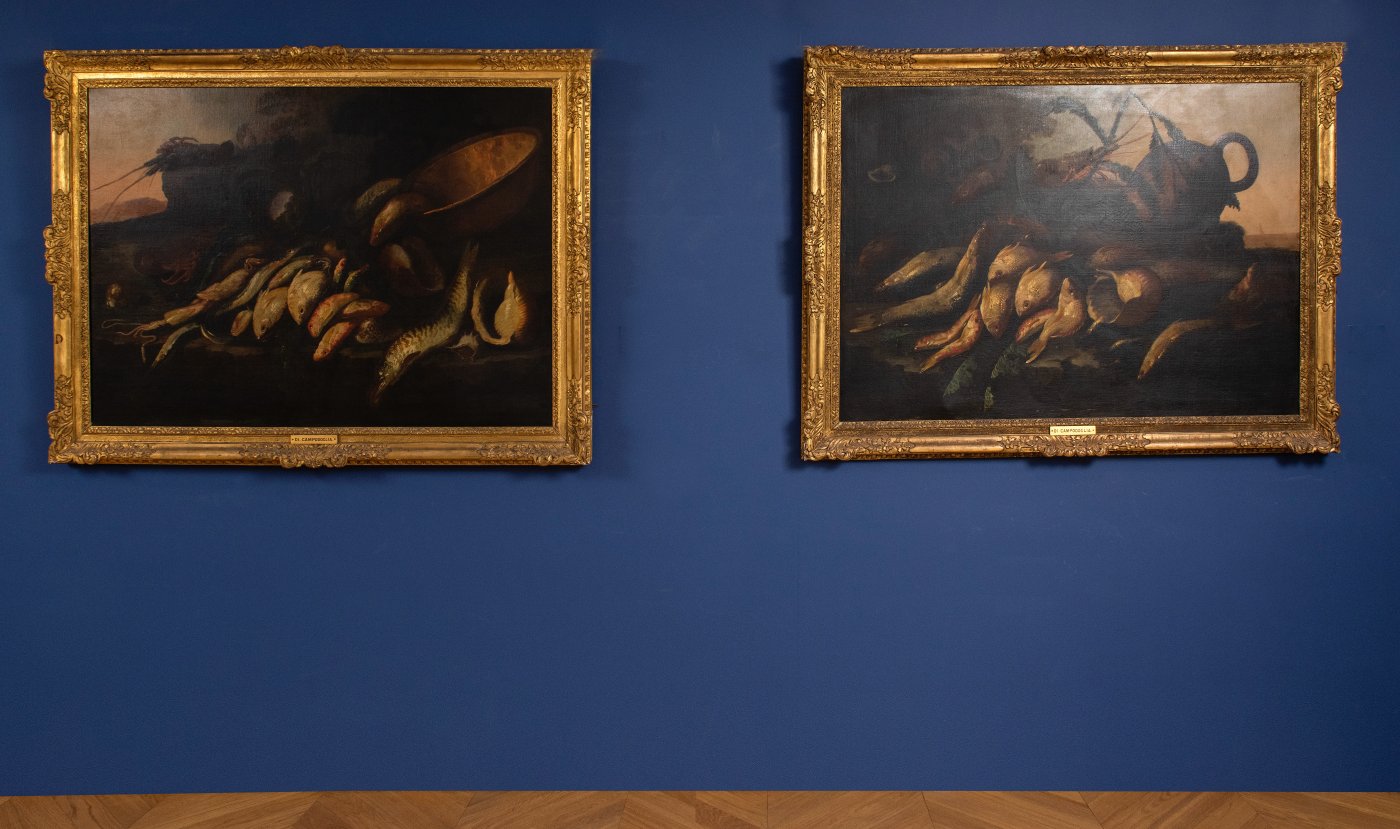 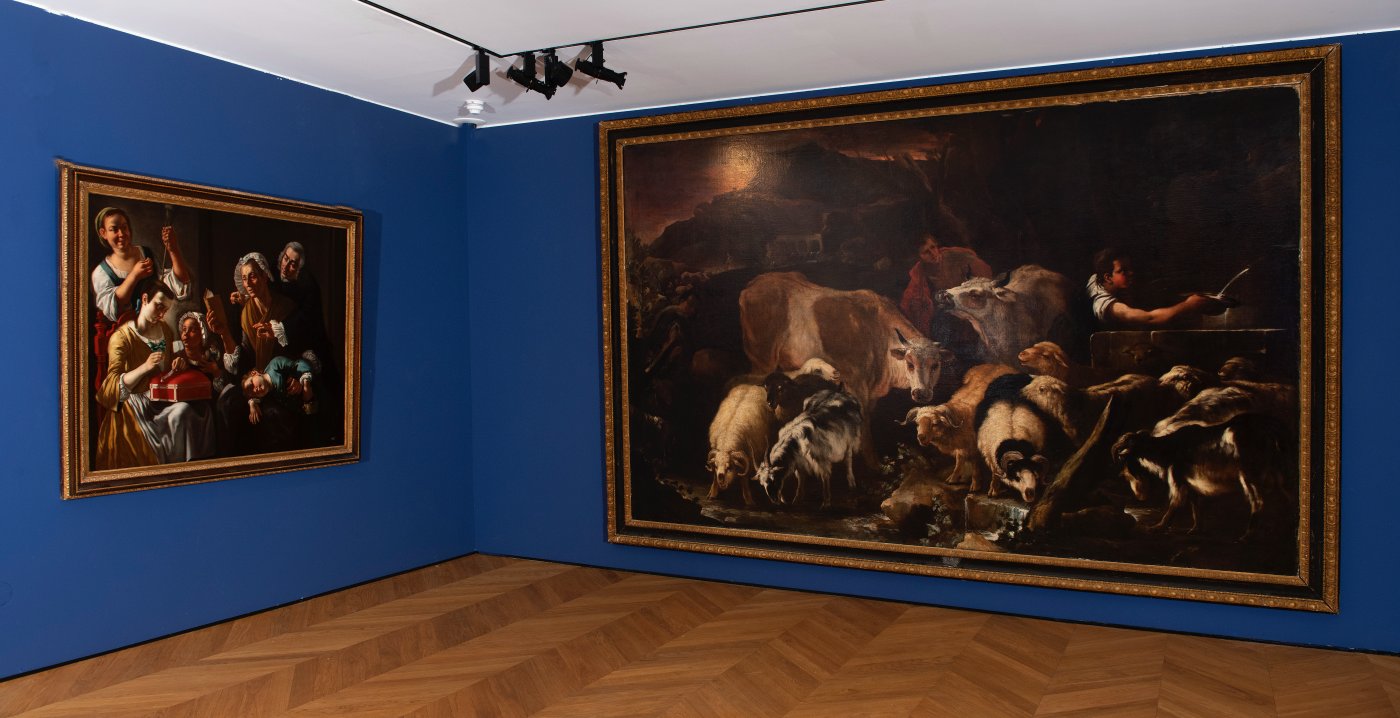 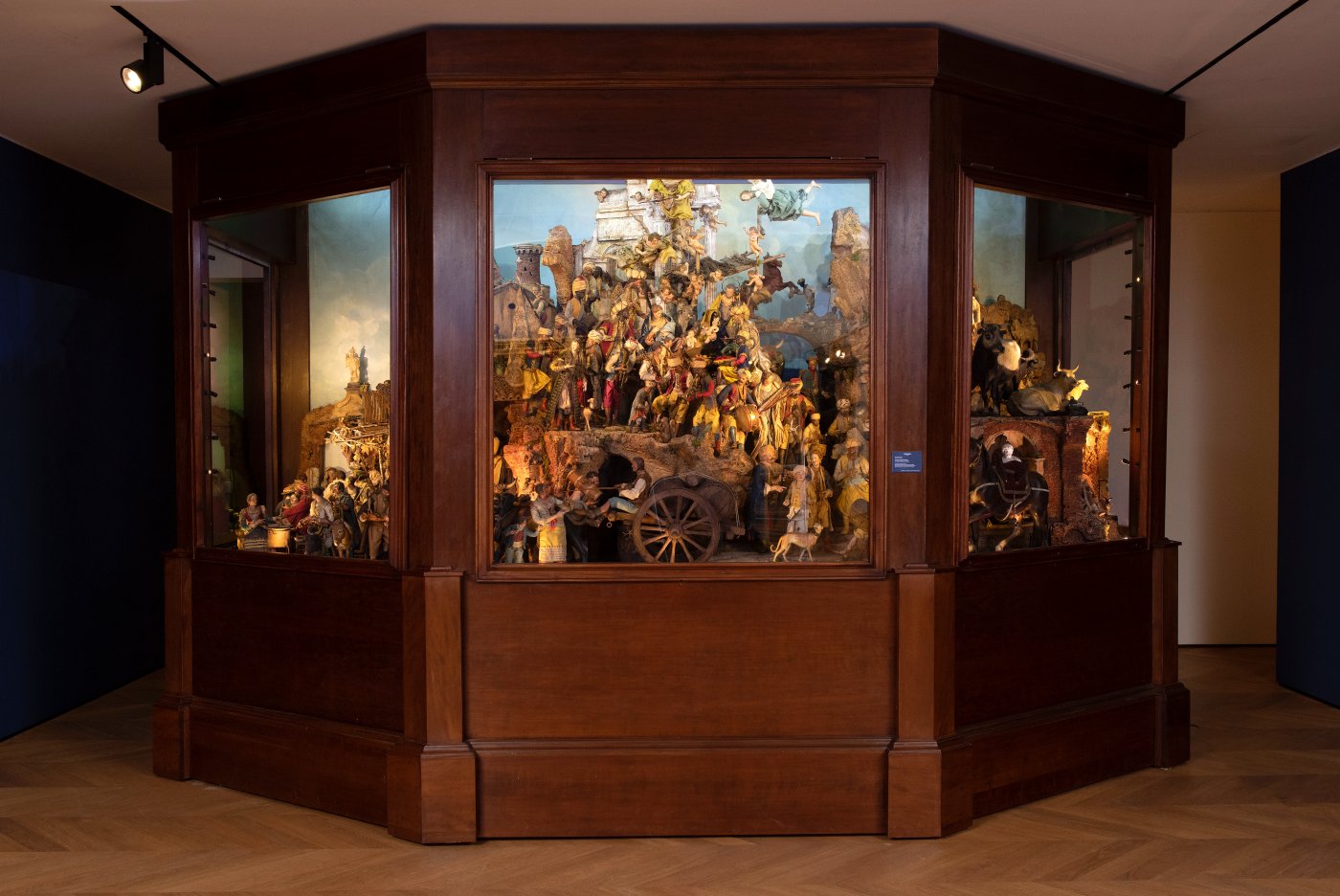 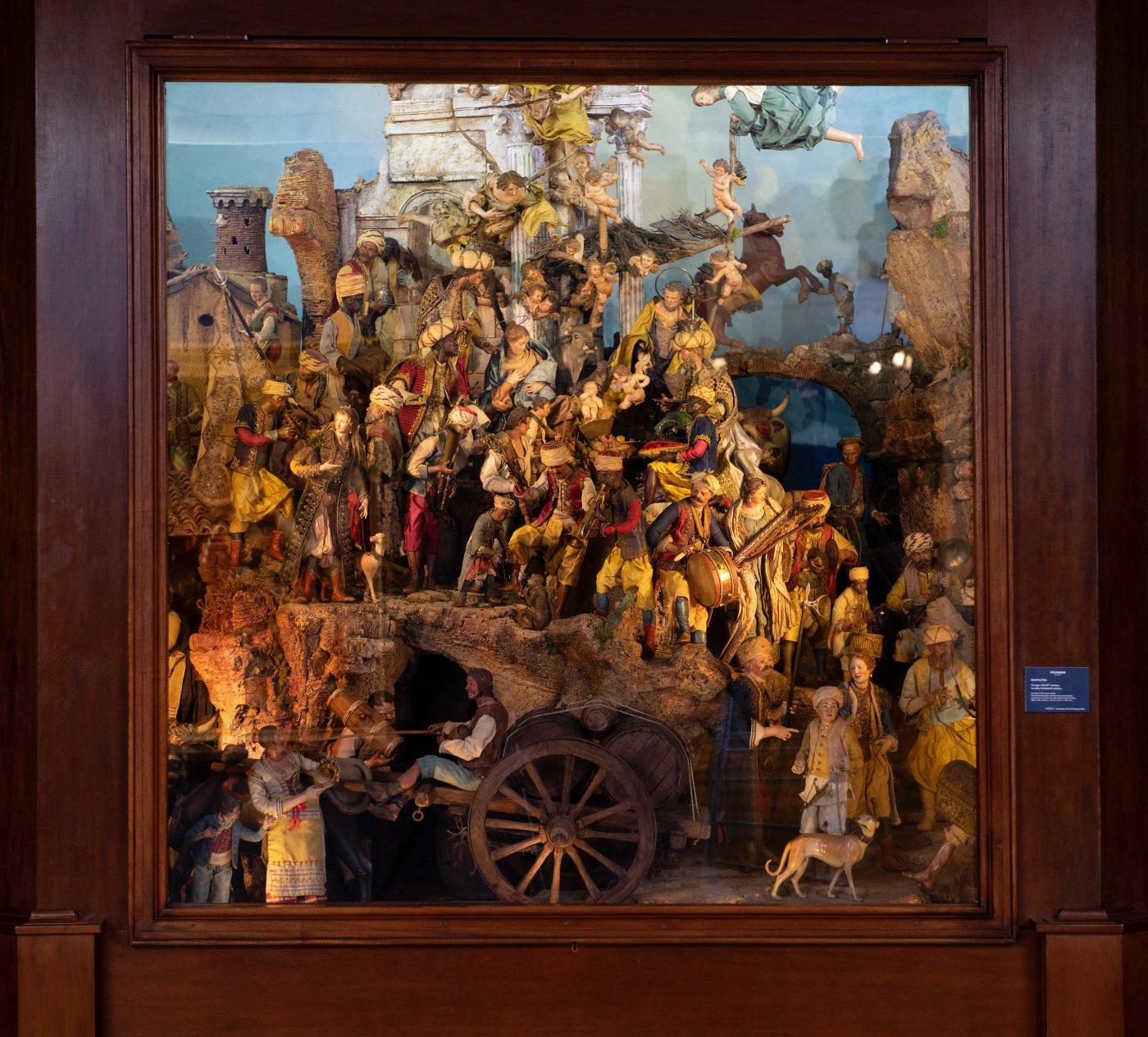 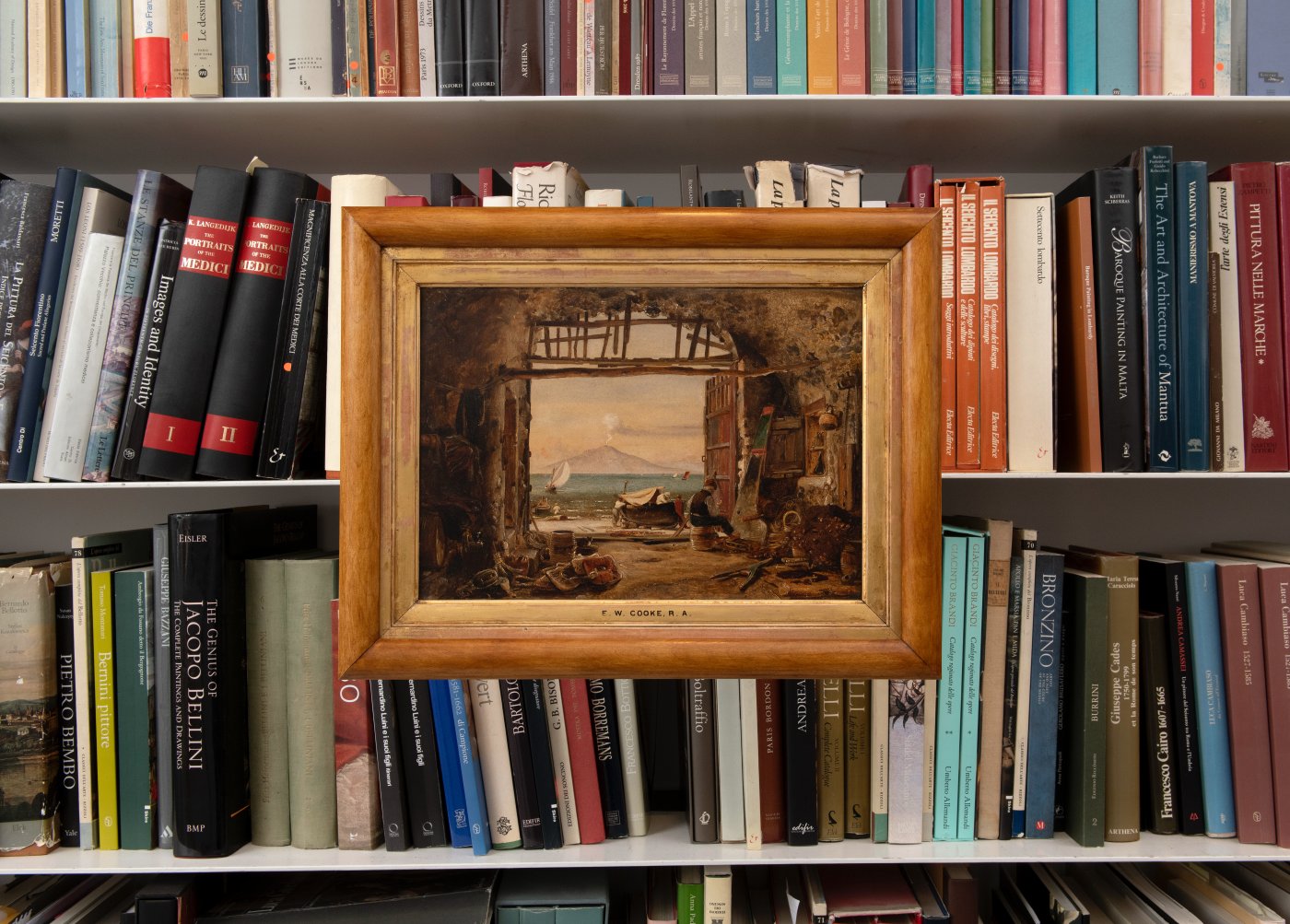 As the centrepiece of NAPLES, Colnaghi, together with Dario Porcini, present a magnificent 18th-century crèche, known in Italian as a presepe, a monumental Nativity scene traditional to Baroque Naples. The exhibition will also feature a selection of religious, landscape and still-life paintings by some of the greatest artists who worked in the city during the 17th and 18th centuries and served as inspiration for the craftsmen of the presepe, including Jusepe de Ribera, Luca Giordano, and Massimo Stanzione.

‘Our winter exhibition in London transports our visitors to Baroque Naples and will feature important paintings by masters of the period, as well as a monumental presepe’, says Chloe Stead, Senior Global Director of Colnaghi. ‘Boldly transgressing artistic hierarchies, presepi unite different media and techniques to realise extraordinarily elaborate and exuberant Nativity scenes that provide incredible glimpses into life in Naples at the time. Our presepe, created during the golden age of these works, is one of the most important examples outside Italy and reflects all the vitality and craftsmanship for which the Italian city is still known’.

The recreation of Nativity scenes with modelled figures and animals during Christmastime was widespread throughout Italy in the 13th and 14th centuries. By the 18th century, what originally had been a relatively simple temporary tableaux underwent a transformation in Naples into highly dramatic and theatrical creations, often monumental in scale. These crèches combined traditional sacred elements of Nativity scenes—the Holy Family, wise men, angels and shepherds—with aspects of contemporary Neapolitan life—rowdy tavern scenes, processing musicians and bawdy market shopkeepers—in dazzling displays of artistic techniques.

The presepe at Colnaghi, dating from the 18th century, is one of the very few and finest of these masterpieces of the Italian Baroque outside Naples. Crafted from oil painted terracotta, carved wood, painted glass, shaped wire, tin and cork, with stitched silks and linen to recreate the detailed fashions of the time, the presepe stages the sacred scene in a true-to-life Neapolitan setting and measures a remarkable 340 x 445 cm in scale.