I’m governed by nature. Anything I do, I want it to feel natural.
—Neil Jenney 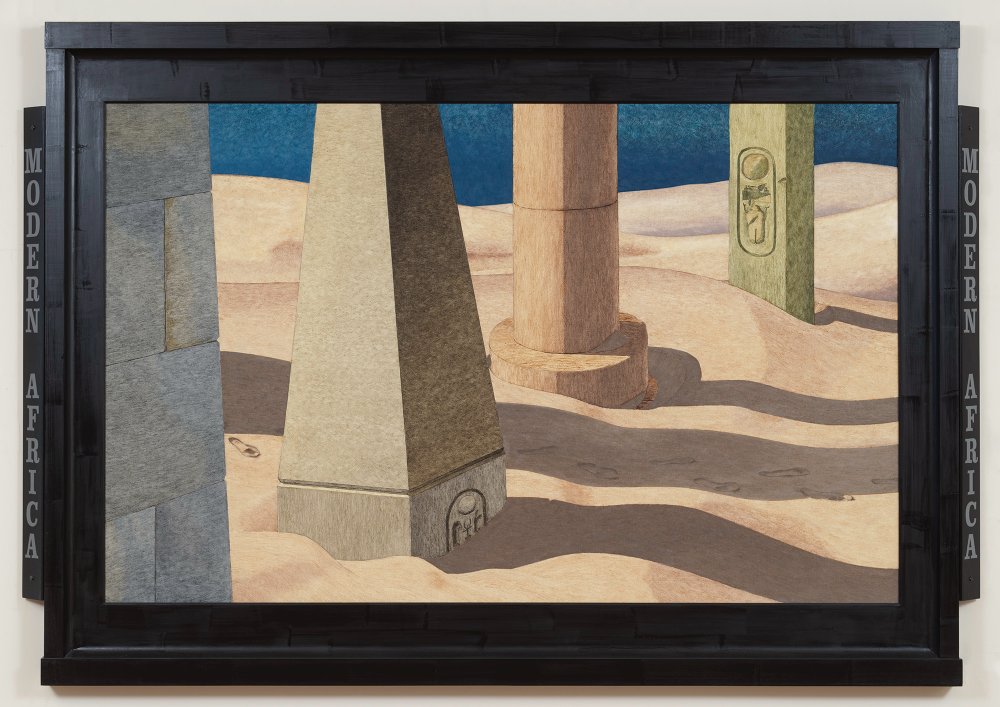 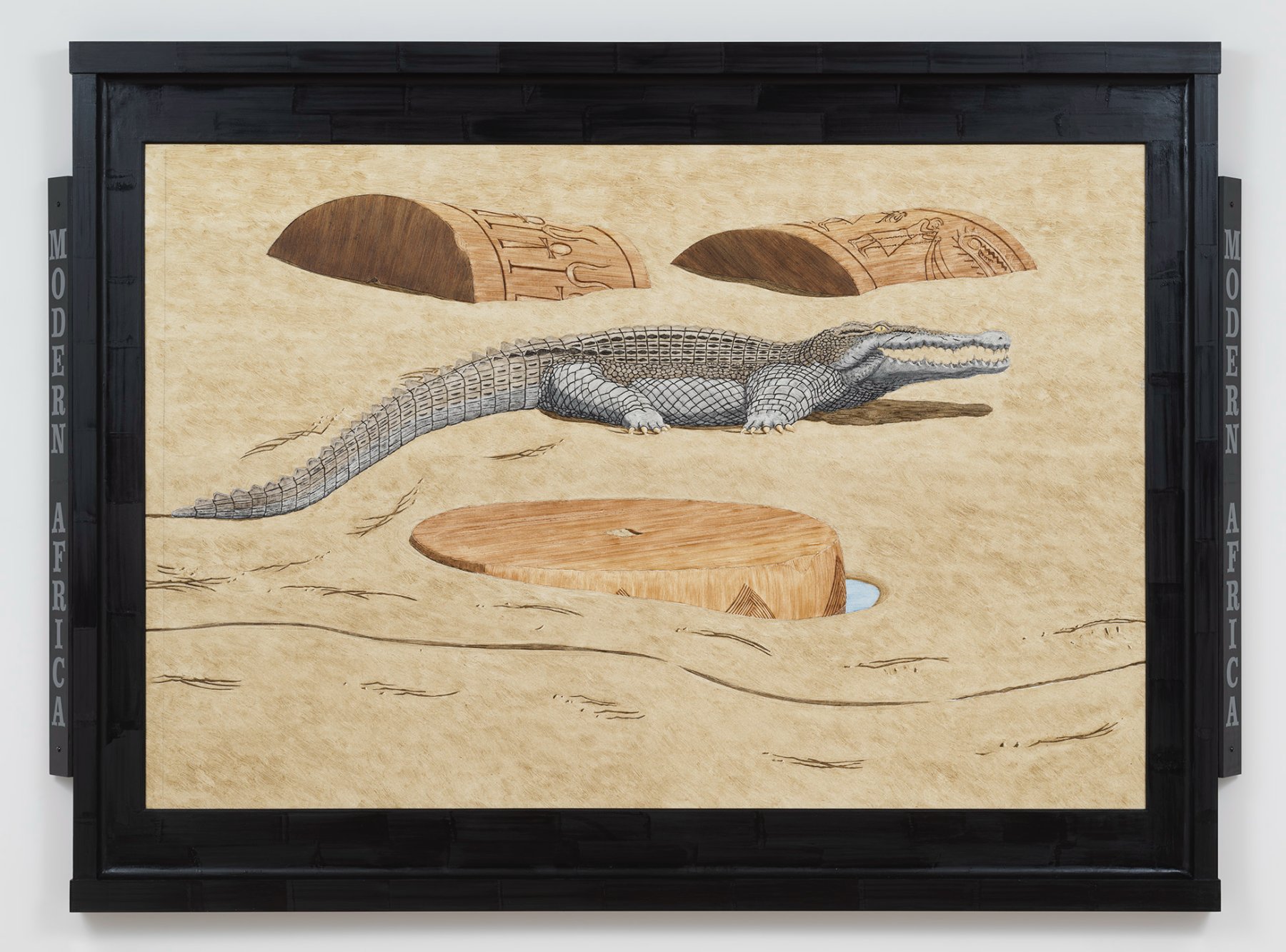 Jenney is committed to exploring, and ultimately transcending, realism as both style and philosophy—a project first sparked by the preponderance of Pop-themed Photorealism in late-1960s New York. Having designated his early work “Bad Painting” (a term coined by Marcia Tucker, director of the New Museum, New York, in 1978) and his output after 1970 “Good Painting,” he continues to challenge familiar models of taste and subject matter while pursuing a meticulous and highly idiosyncratic approach to the representation of culture and place.

As with proto-Surrealist writer Raymond Roussel’s fanciful travelogue Impressions d’Afrique (Impressions of Africa, 1910), Jenney’s approach to his subject in the paintings on view is rooted in personal imagination, and in Western fantasies about the continent. Although these paintings are landscapes, they eschew sweeping panoramas in favor of more intimate, even introspective scenes. But despite his pictorial restraint, Jenney’s series addresses fundamental conflicts between nature and civilization, and reflects a concern with our deteriorating environment.

Modern Africa shows architectural fragments that Jenney characterizes as “utilitarian”—columns, ramps, and stairways—half-submerged in undulating sand dunes. These monumental structures seem to exist in past and future simultaneously, providing both a critical look at the legacies of colonialism and a speculative view of what may lie in wait for humanity should we fail to address climate change. While the shadows and footprints that intrude here and there reveal a continued human presence, no figures are visible, suggesting that Jenney’s envisioned world is incapable of supporting many survivors.

Jenney refers to his work as “painted sculpture,” and uses handmade black wooden frames, which he first designed in the early 1970s, to present canvases executed in a crisp, high-contrast style. This device was inspired by the classical Greek notion of viewing a painting as a scene through a window, an idea that he encountered in a Fourth Avenue bookstore. Providing in this way an “architectural foreground” as well as—through their stenciled captions—a guide to title and setting, the frames situate the paintings as objects and interpretations and continue to provide Jenney with what he has described as “the most stimulating prospect” with which he has ever worked.