Olivier Malingue presents a solo exhibition of Nobuyoshi Araki’s photographs, featuring works spanning the breadth of his career. The selected images offer an overarching view of the leading recurrent subjects that have consumed Araki ever since he published his first photobook in 1970. 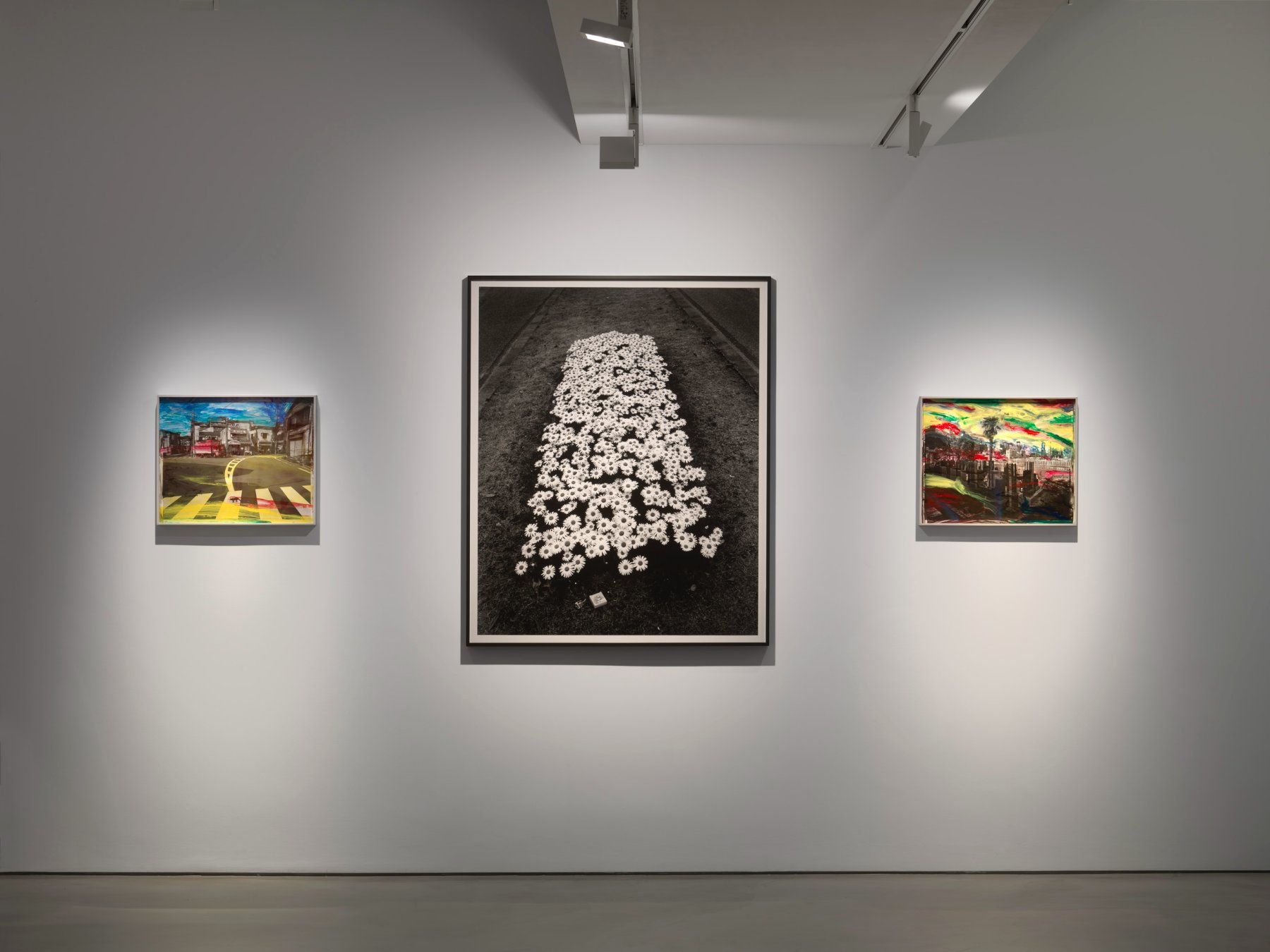 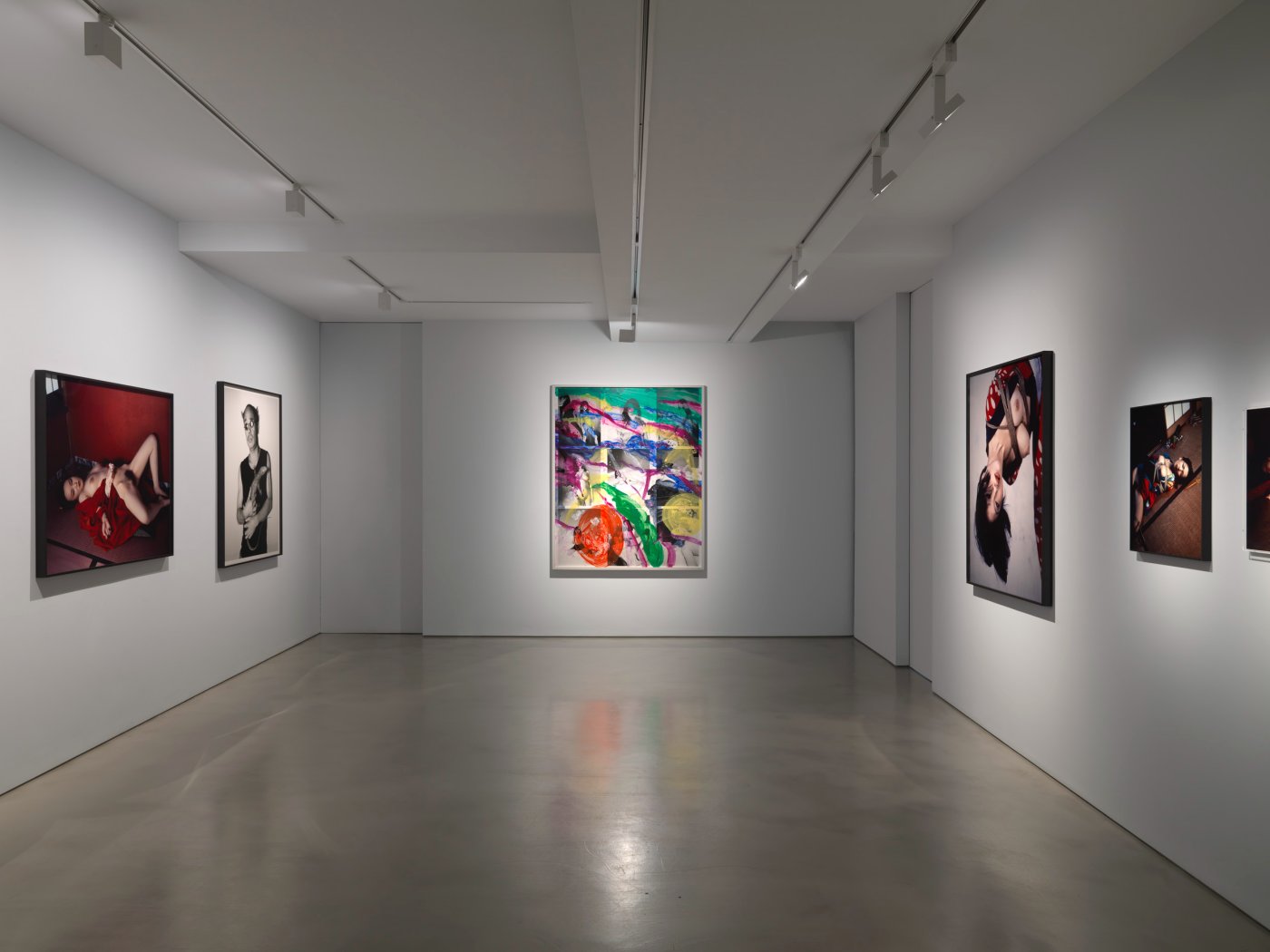 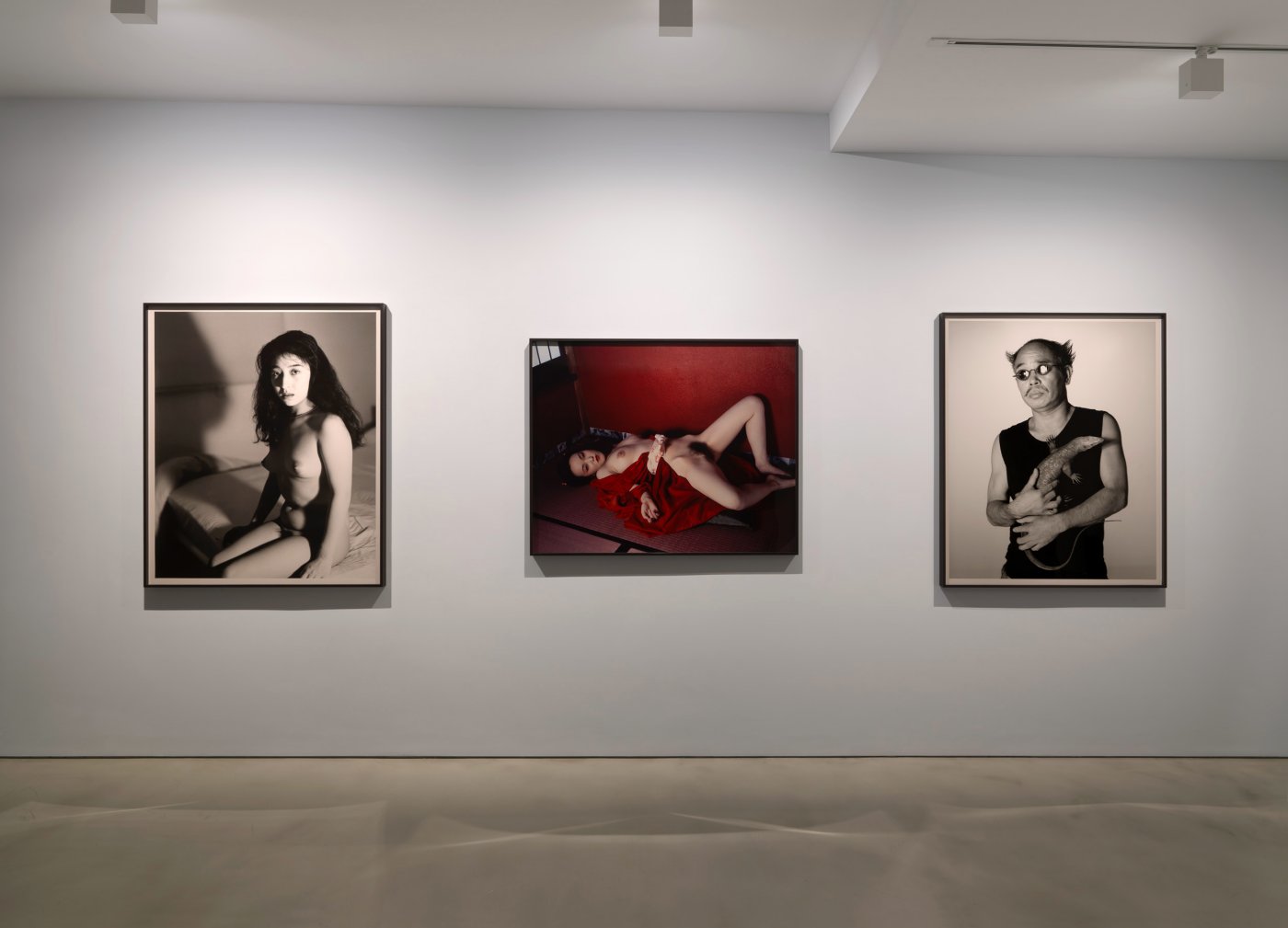 A cult figure whose reputation precedes him, Nobuyoshi Araki is arguably Japan’s greatest living photographer, and certainly its most controversial. Famous for his eroticised nude and bondage photography, Araki’s practice often challenges social taboos surrounding sex and death, drawing critical attention worldwide, while his inexhaustible creative energy is attested by the 500+ books published over the last five decades.

The works presented in this exhibition will touch upon many of his favoured subjects from some of his most celebrated series, including: Tokyo Nostalgia, Tokyo Nude, Tokyo Comedy, Kinbaku, and Flowers.

Nobuyoshi Araki (b. 1940) is a contemporary Japanese photographer. Born in Tokyo, Araki graduated from Chiba University with a degree in film and photography in 1963, and shortly afterwards began working as a commercial photographer at the advertising agency, Dentsu. Whilst there, he met his future wife and muse, Yoko Aoki, whom he married in 1971. Disillusioned with his corporate job, Araki left Dentsu in 1972 and began to self-publish photobooks; one of the earliest, Sentimental Journey (1971), documented his honeymoon. Over the subsequent decades, Araki developed an autobiographical form of photography predicated upon the Japanese 20th century ‘I-novel’ (shi-shosetsu) literary format; another strand of his practice appropriates traditional Japanese art forms, most famously kinbaku rope bondage, to create challenging compositions loaded with extreme dramatic and erotic tension. Amongst his other favoured subjects are flowers – photographed both in bloom and wilting, in vivid colour, and black and white – and his beloved cat, Chiro, which feature heavily throughout his photobooks, which exceed over 500 to date.

Araki won the Shashin-no-kai prize from the Photographic Society of Japan (1990), the 7th Higashikawa International Photo Festival Prize (1991) and the Mainichi Art Award (2012). He has been exhibited in internationally, including at the Musée Guimet, Paris (2016), and the Museum of Sex, New York (2018). His work is included in: the Museum of Modern Art (MoMA), New York; Art Institute of Chicago; San Francisco Museum of Modern Art (SFMoMA); the Fotomuseum Winterthur; the Stedelijk Museum, Amsterdam; and the Tate Collection, London.

Araki continues to live and work in Tokyo, Japan.