On Hannah Arendt: Truth and Politics

On Hannah Arendt: Truth and Politics

“Throughout history, the truth-seekers and truth-tellers have been aware of the risks of their business.” — Hannah Arendt 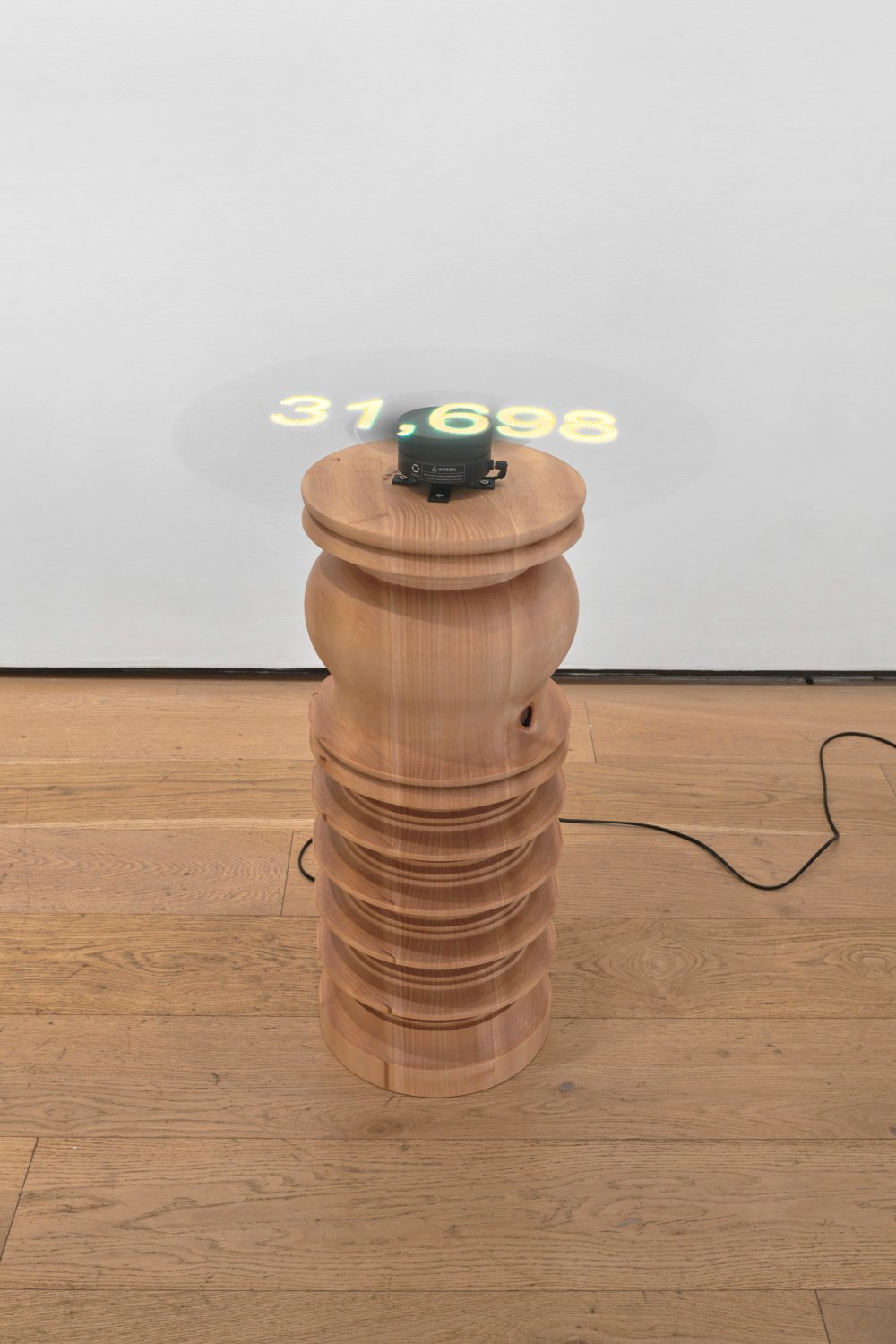 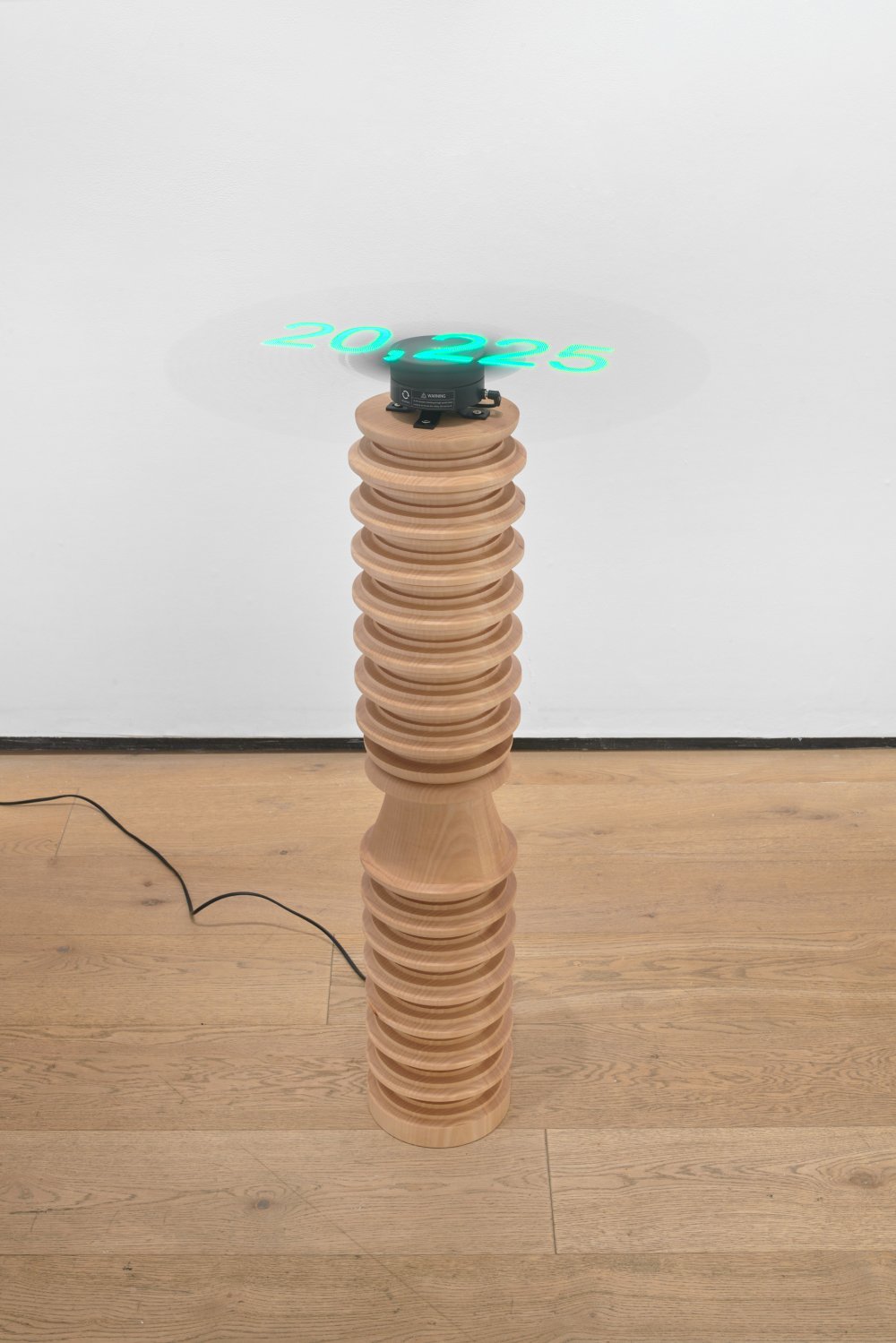 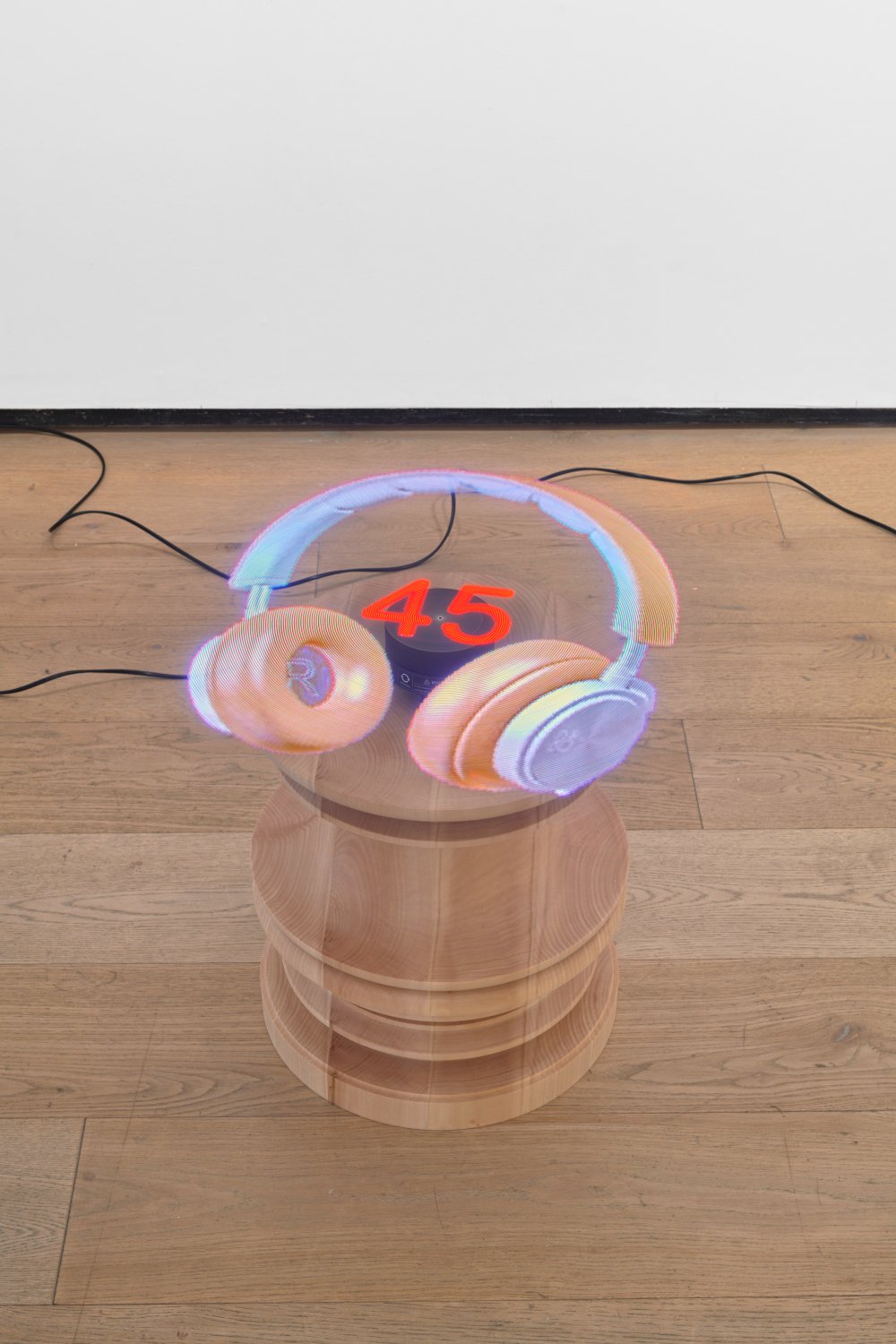 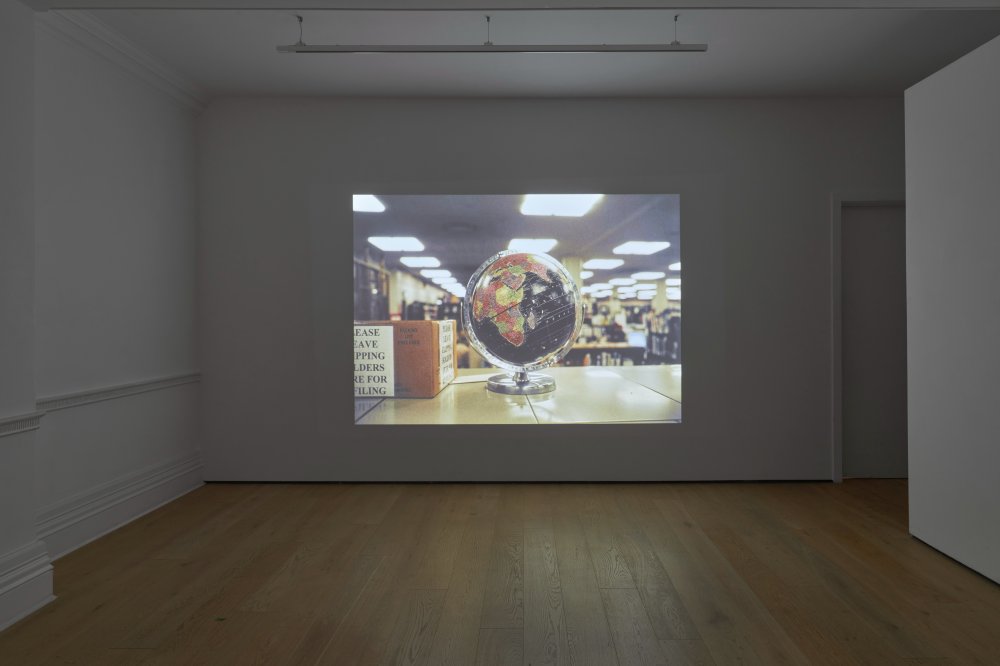 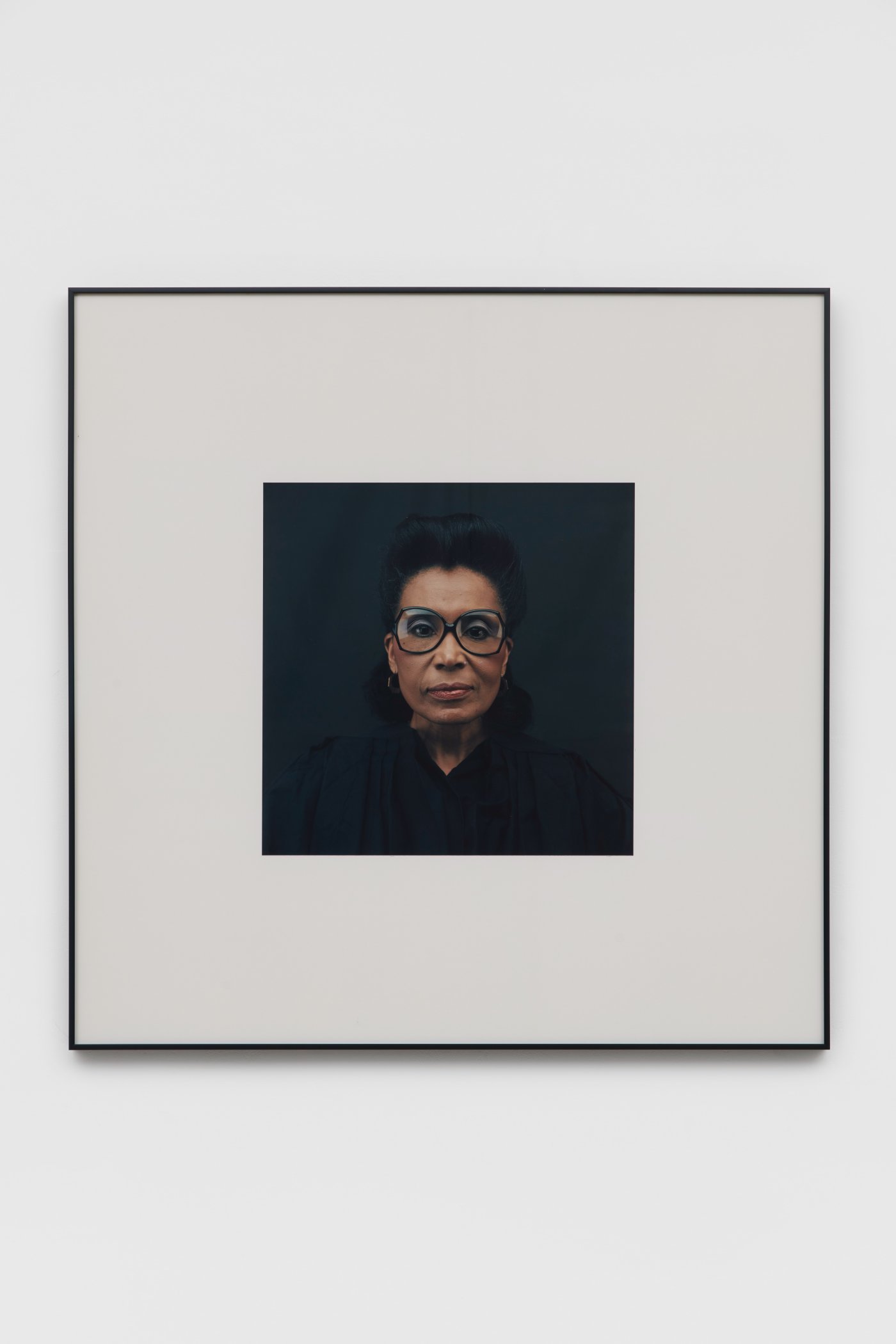 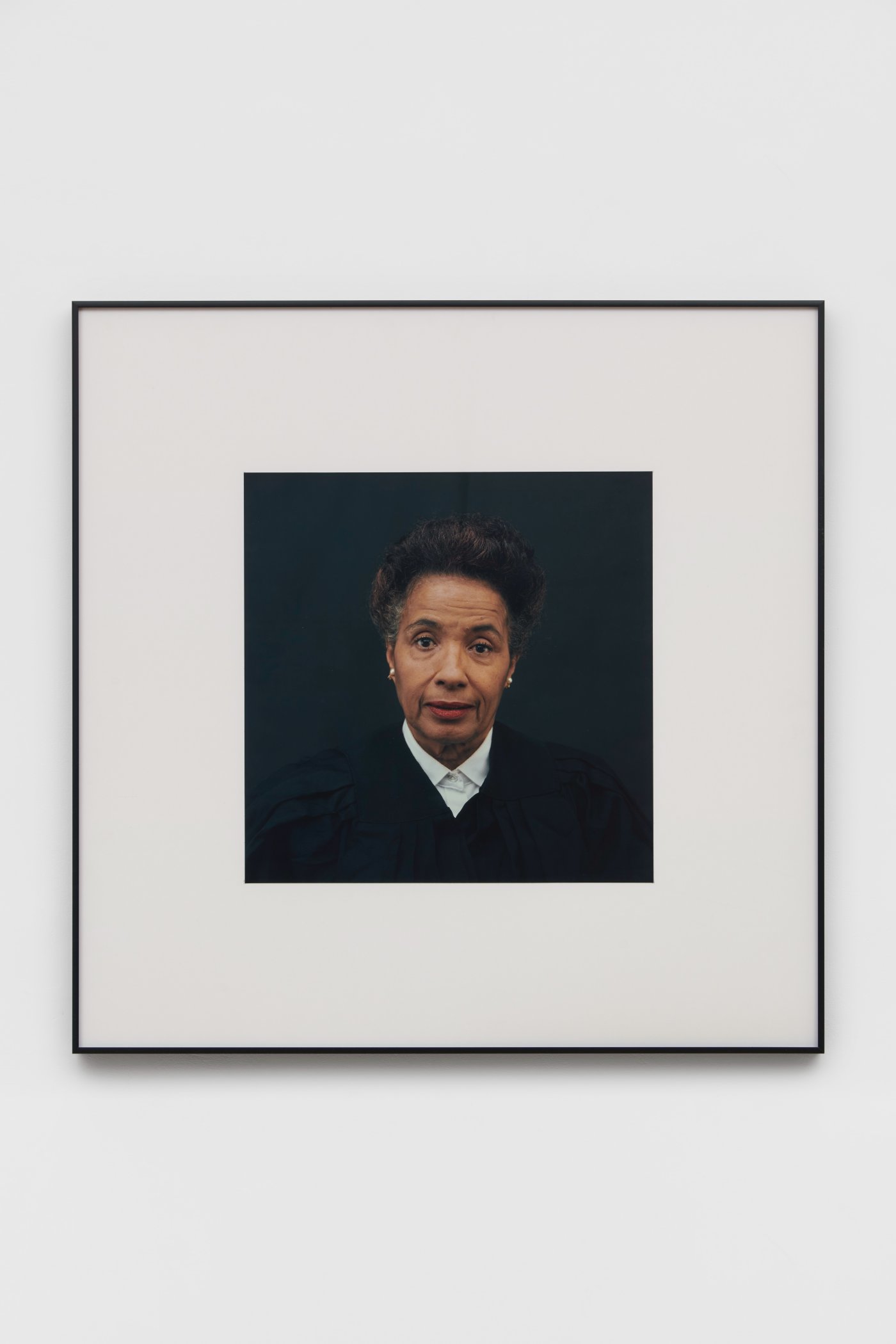 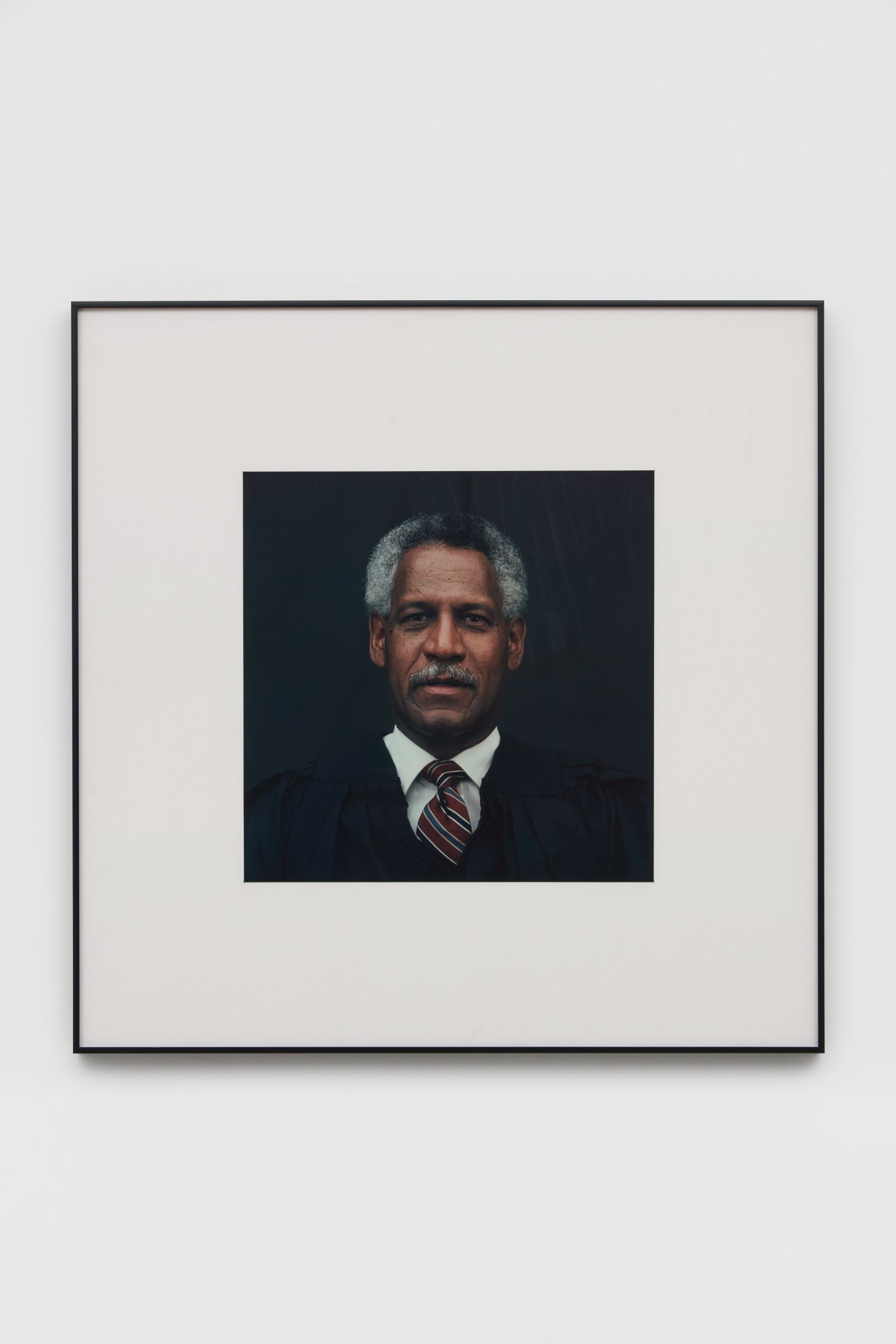 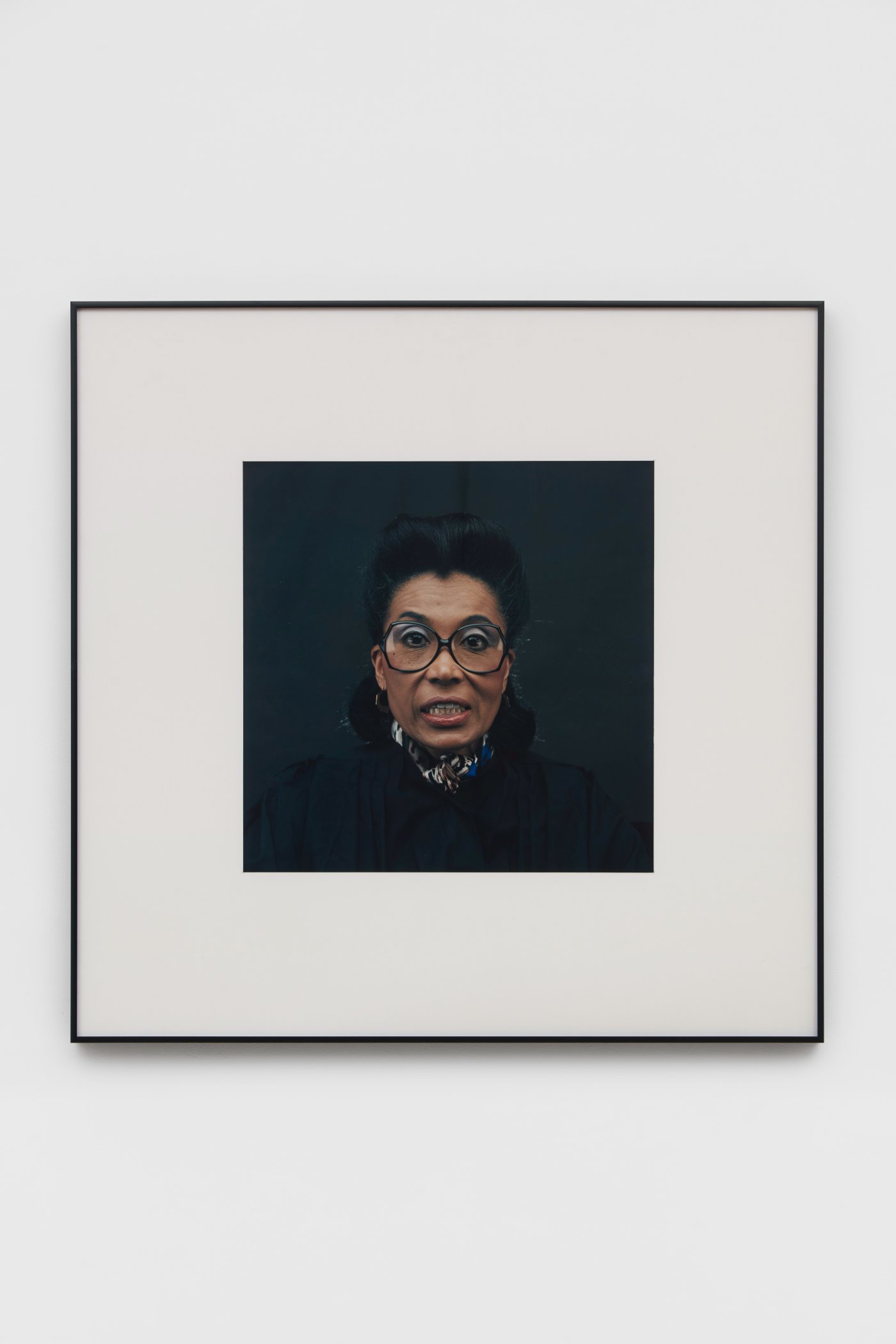 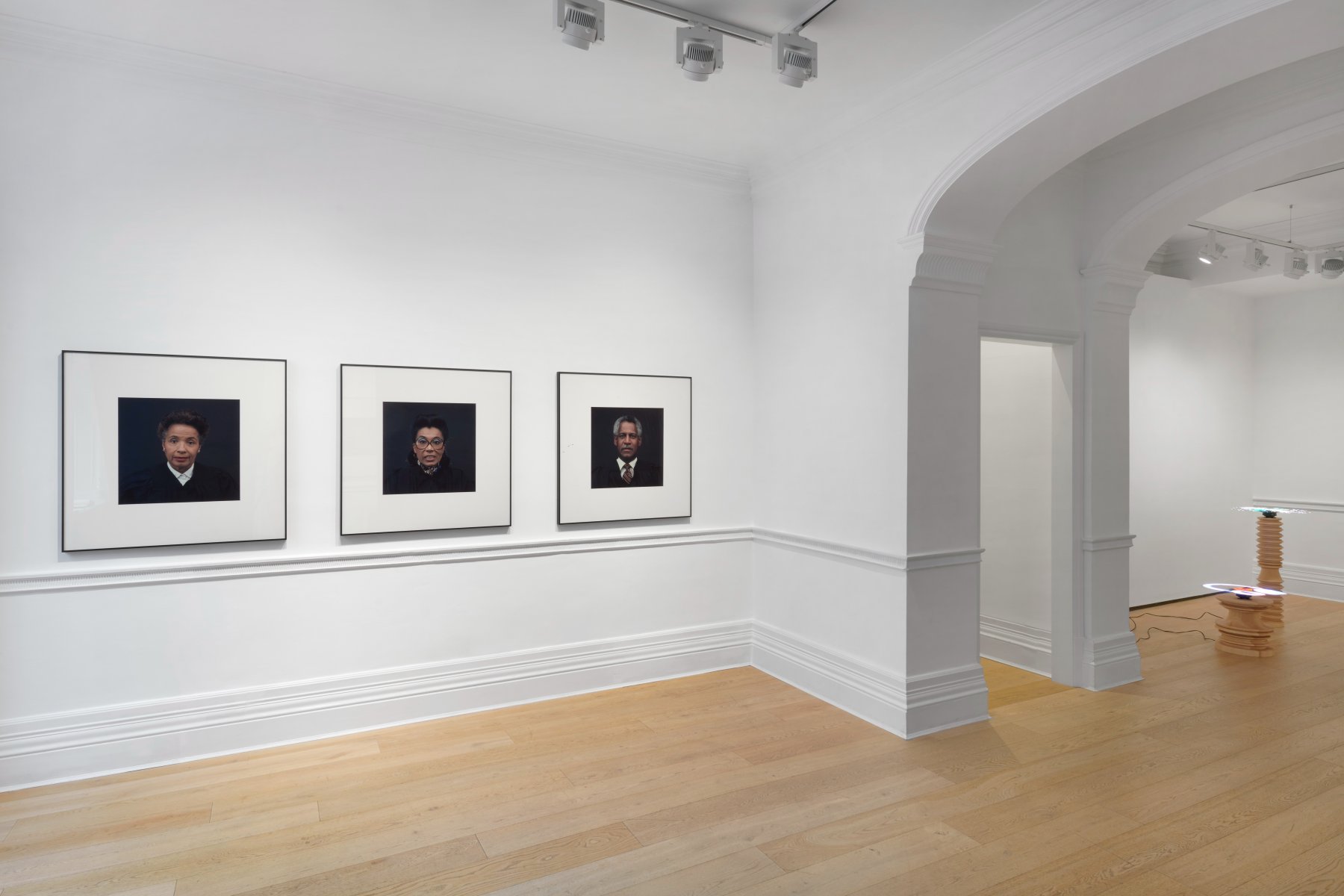 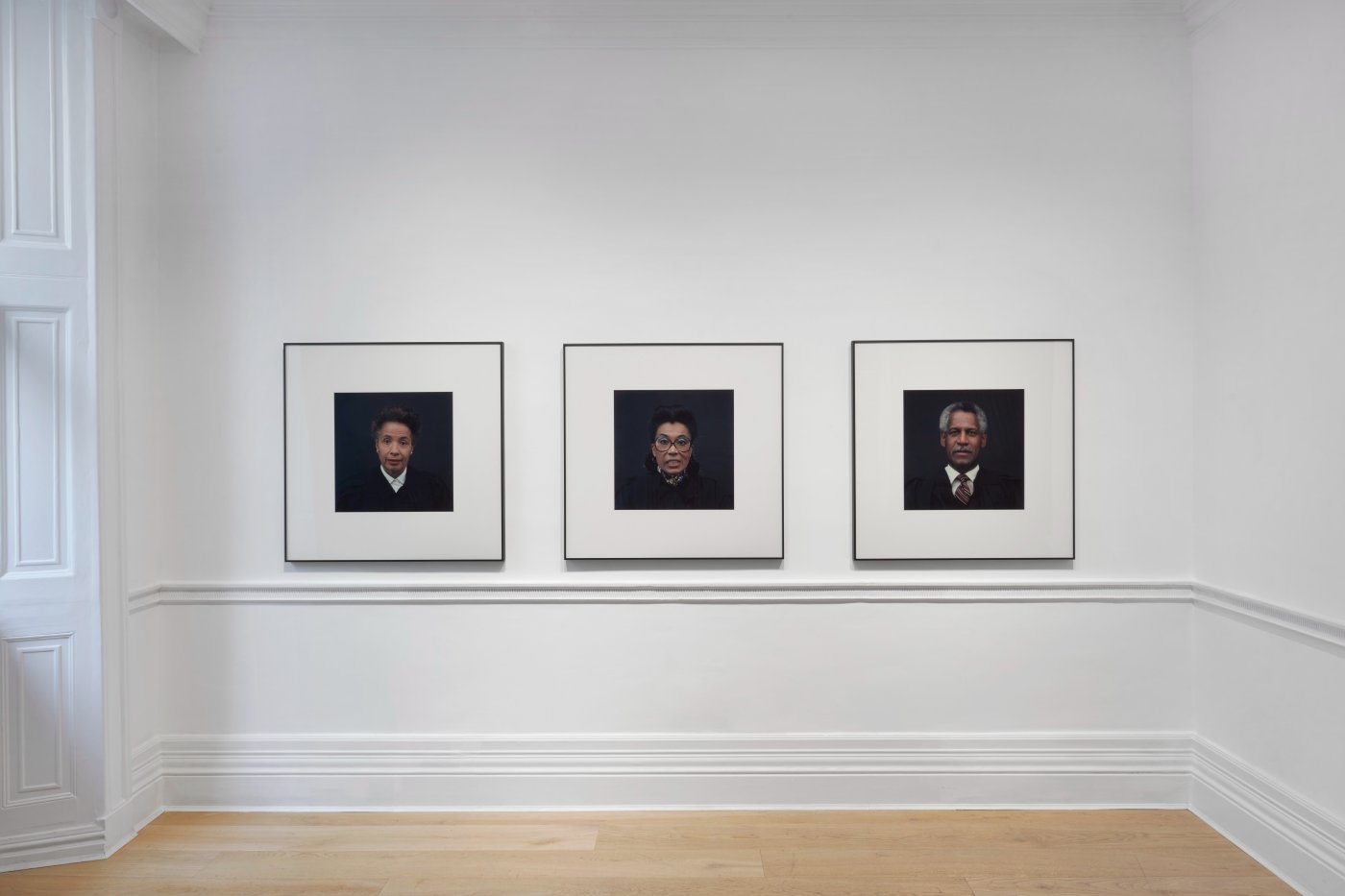 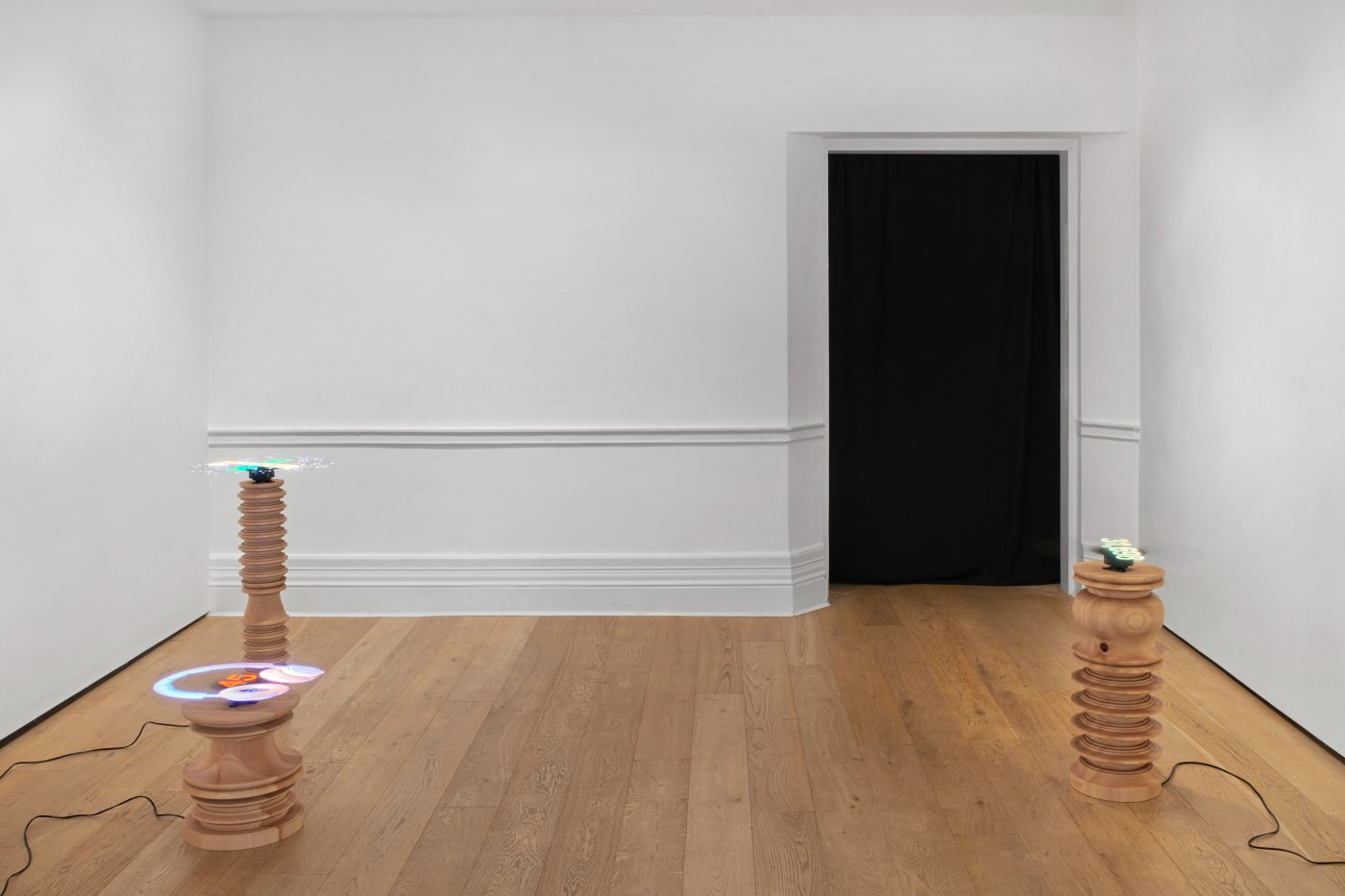 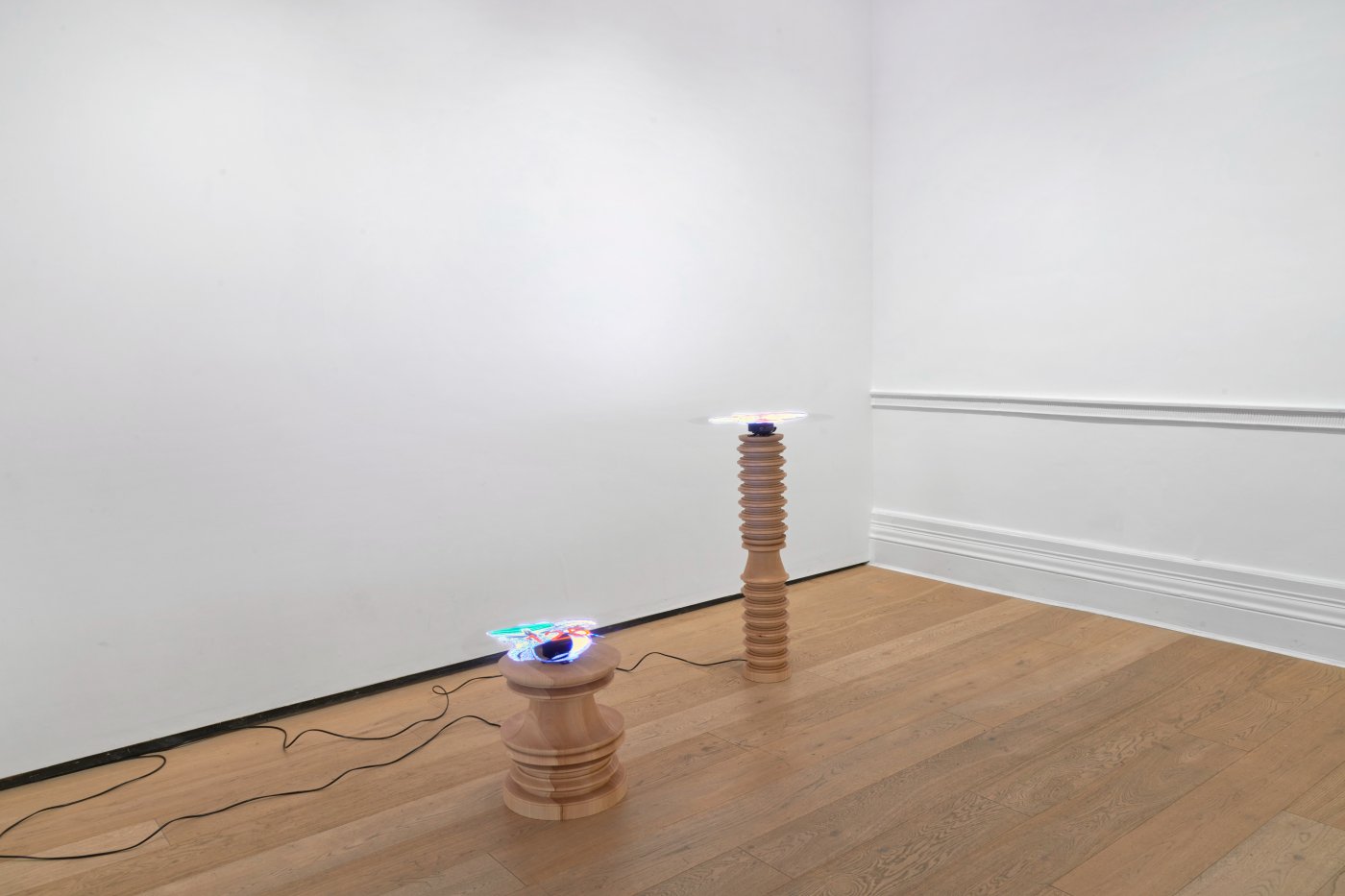 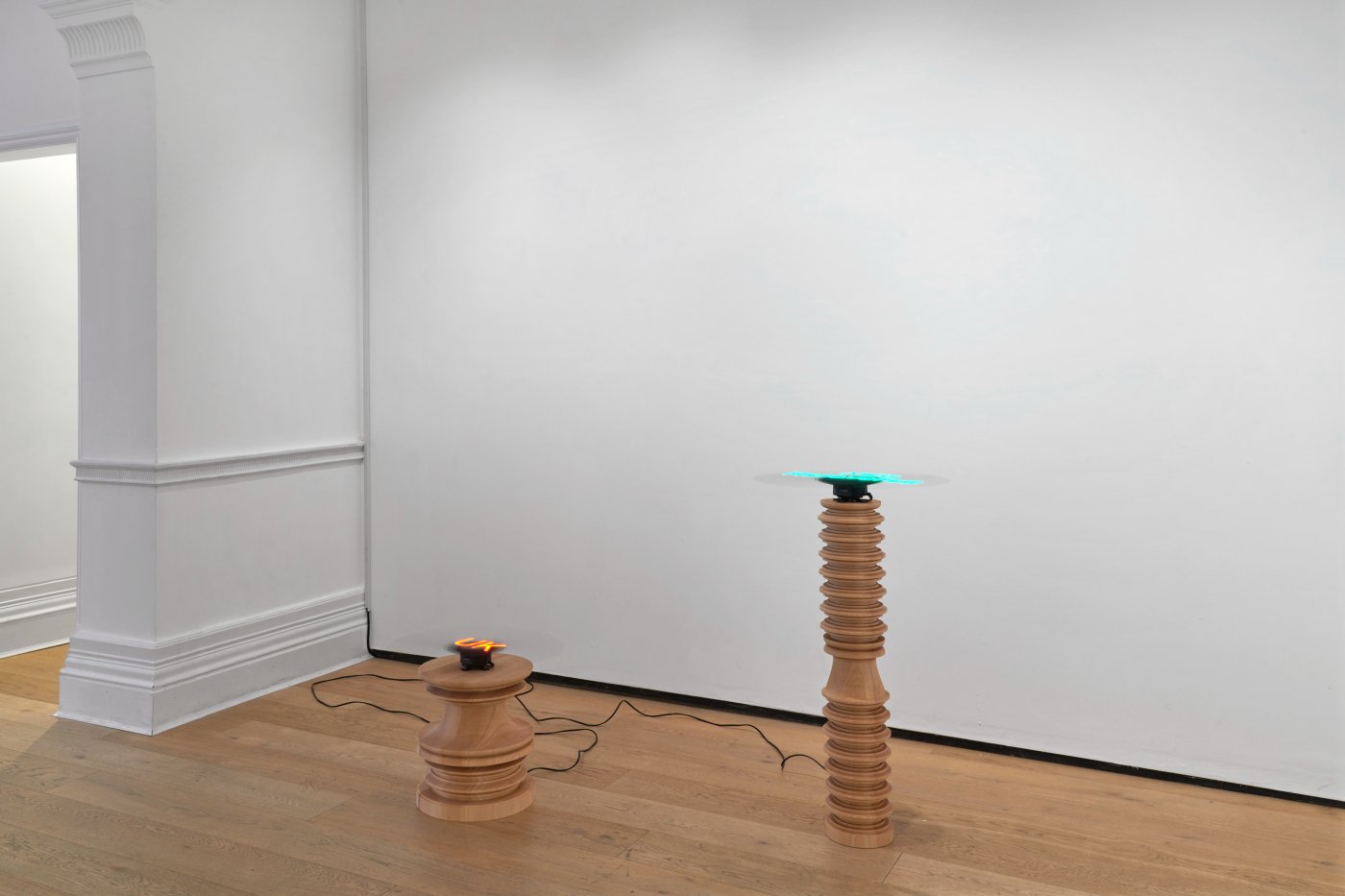 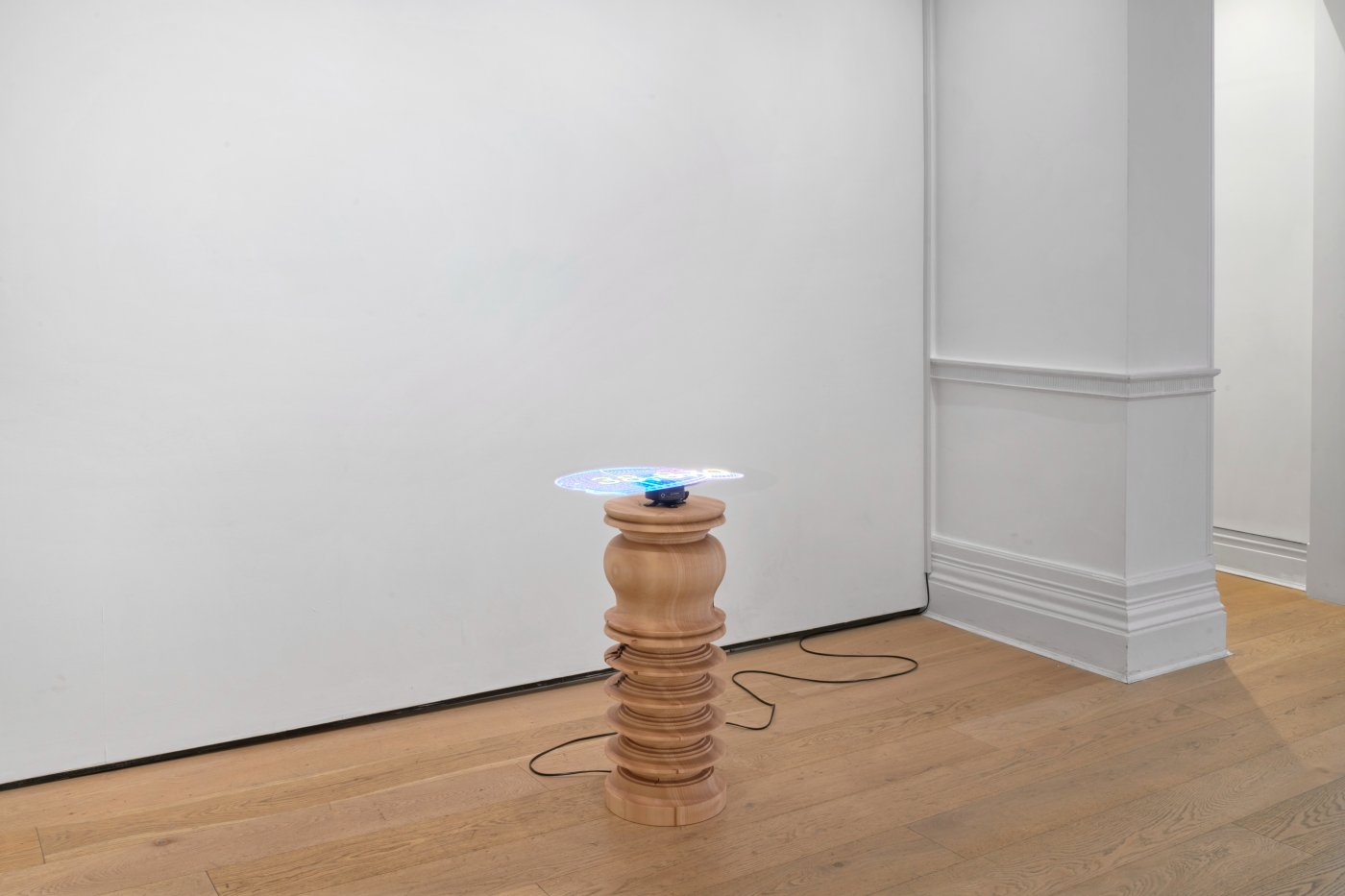 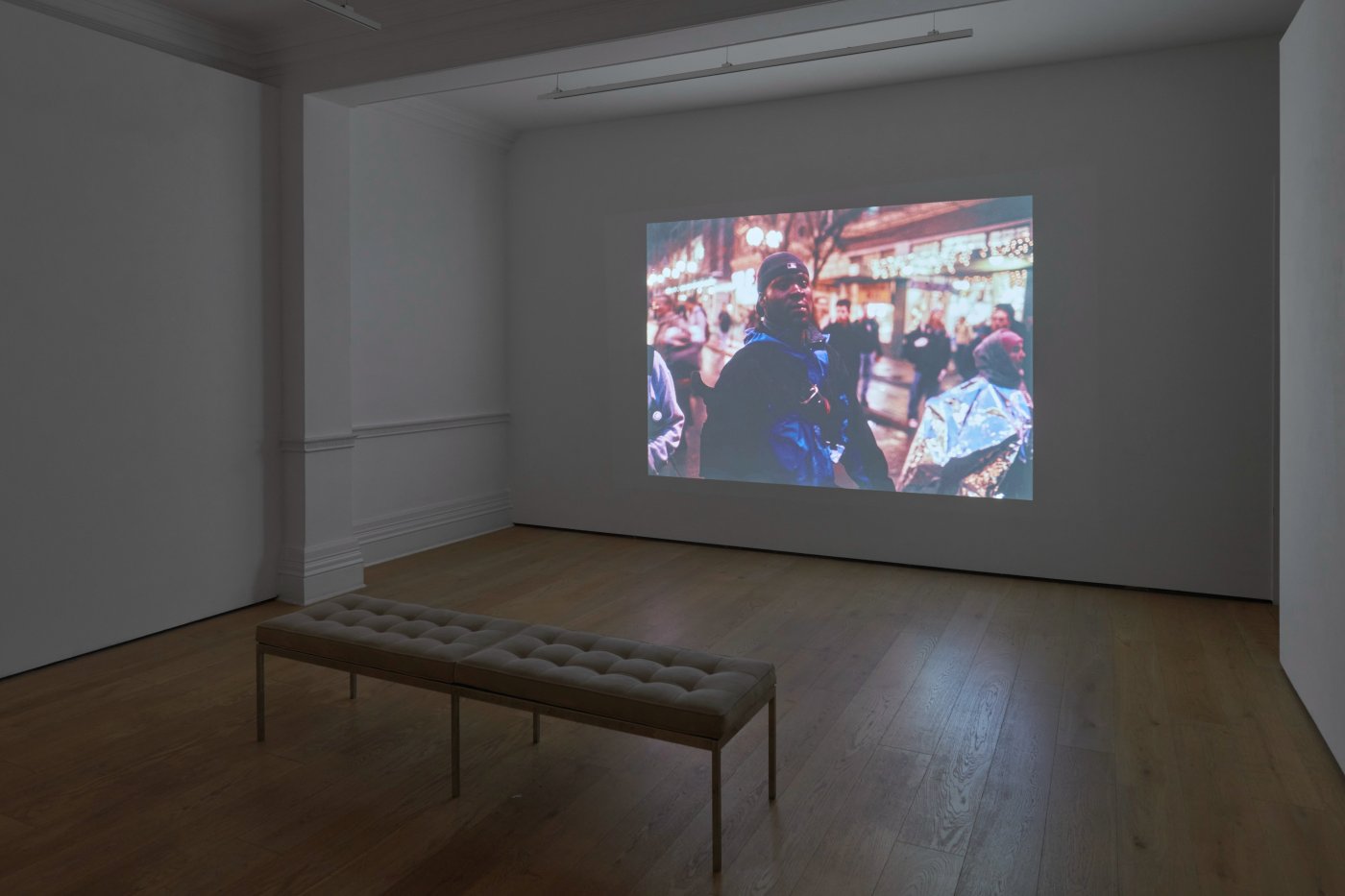 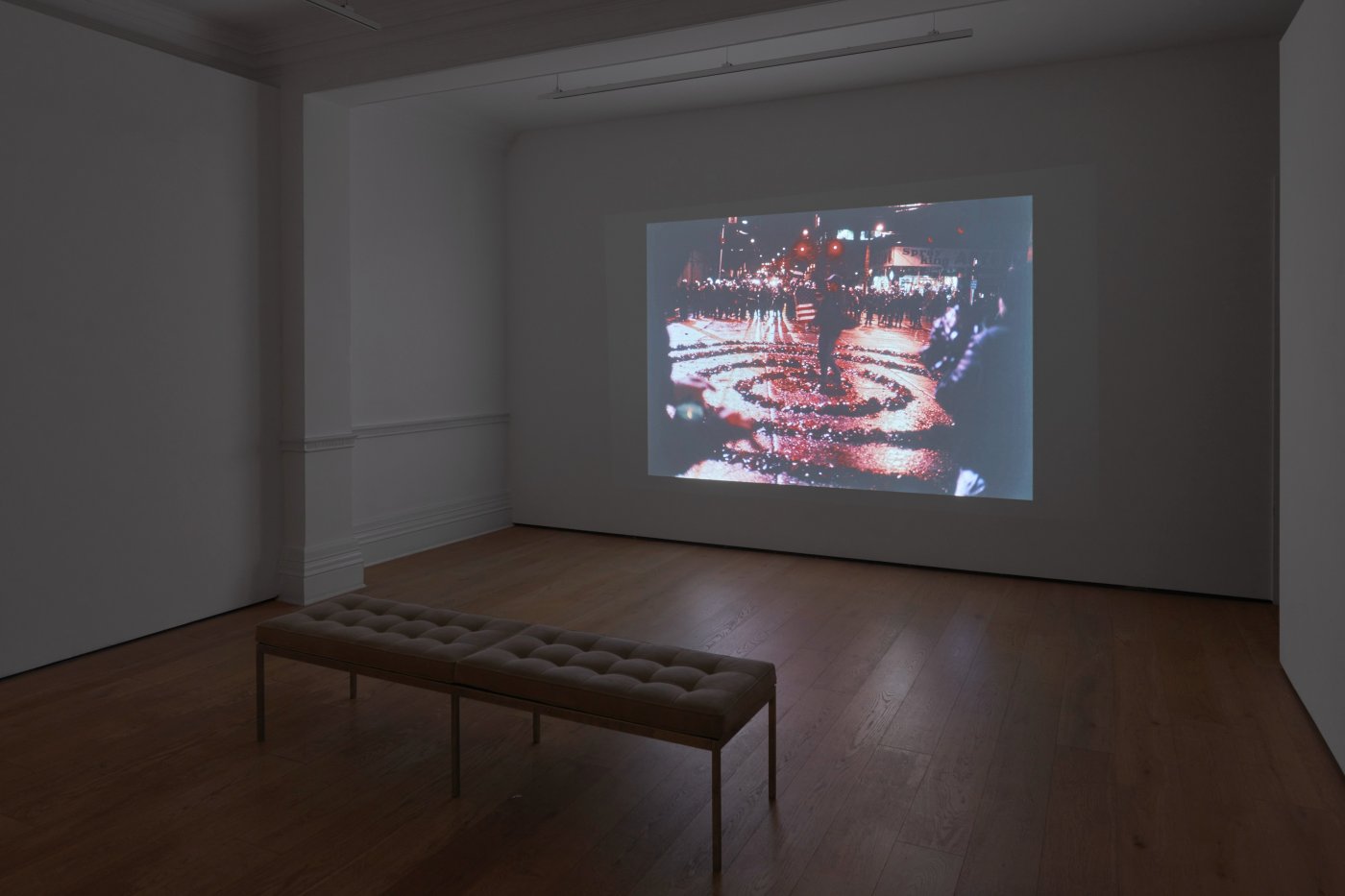 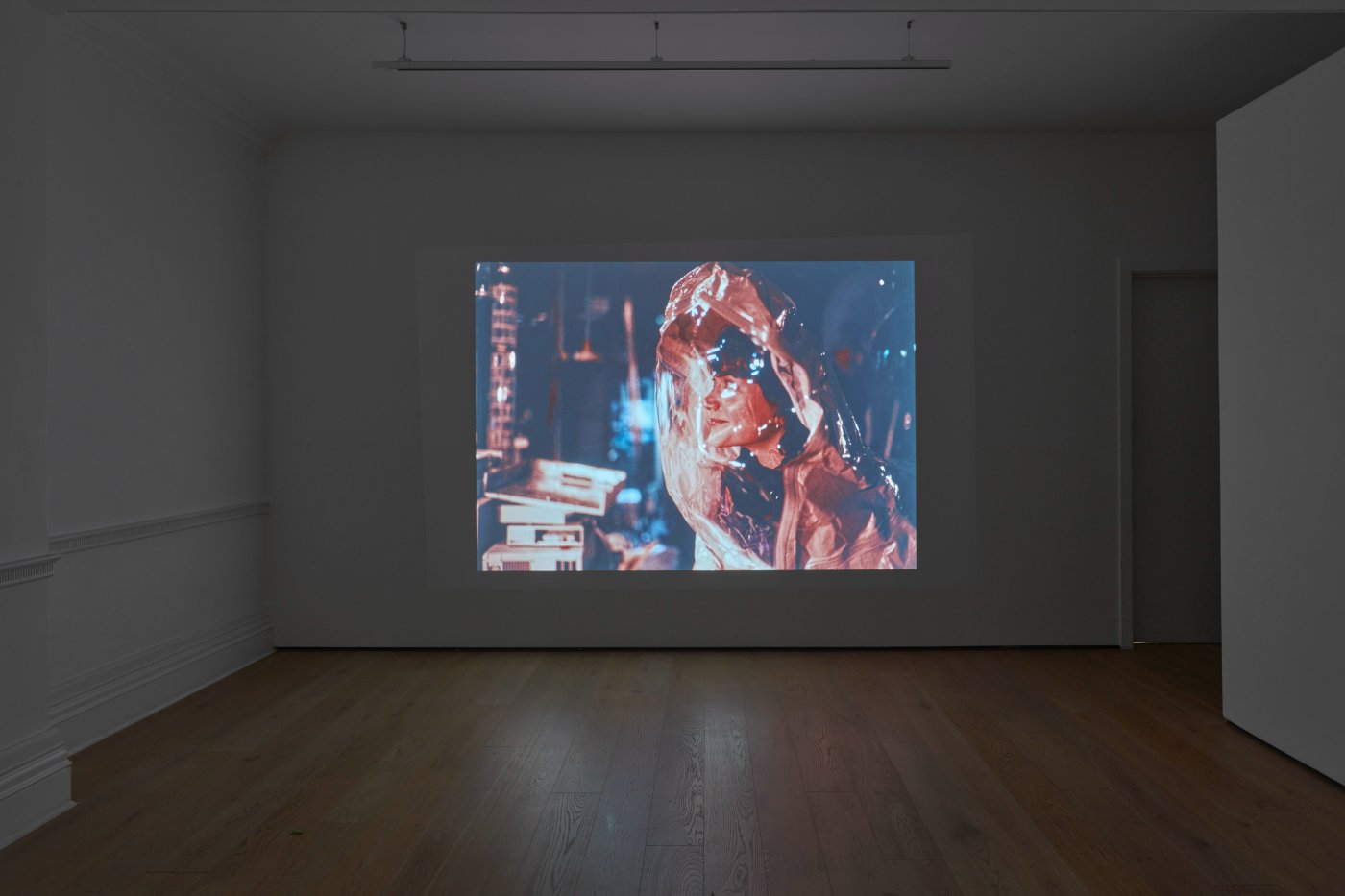 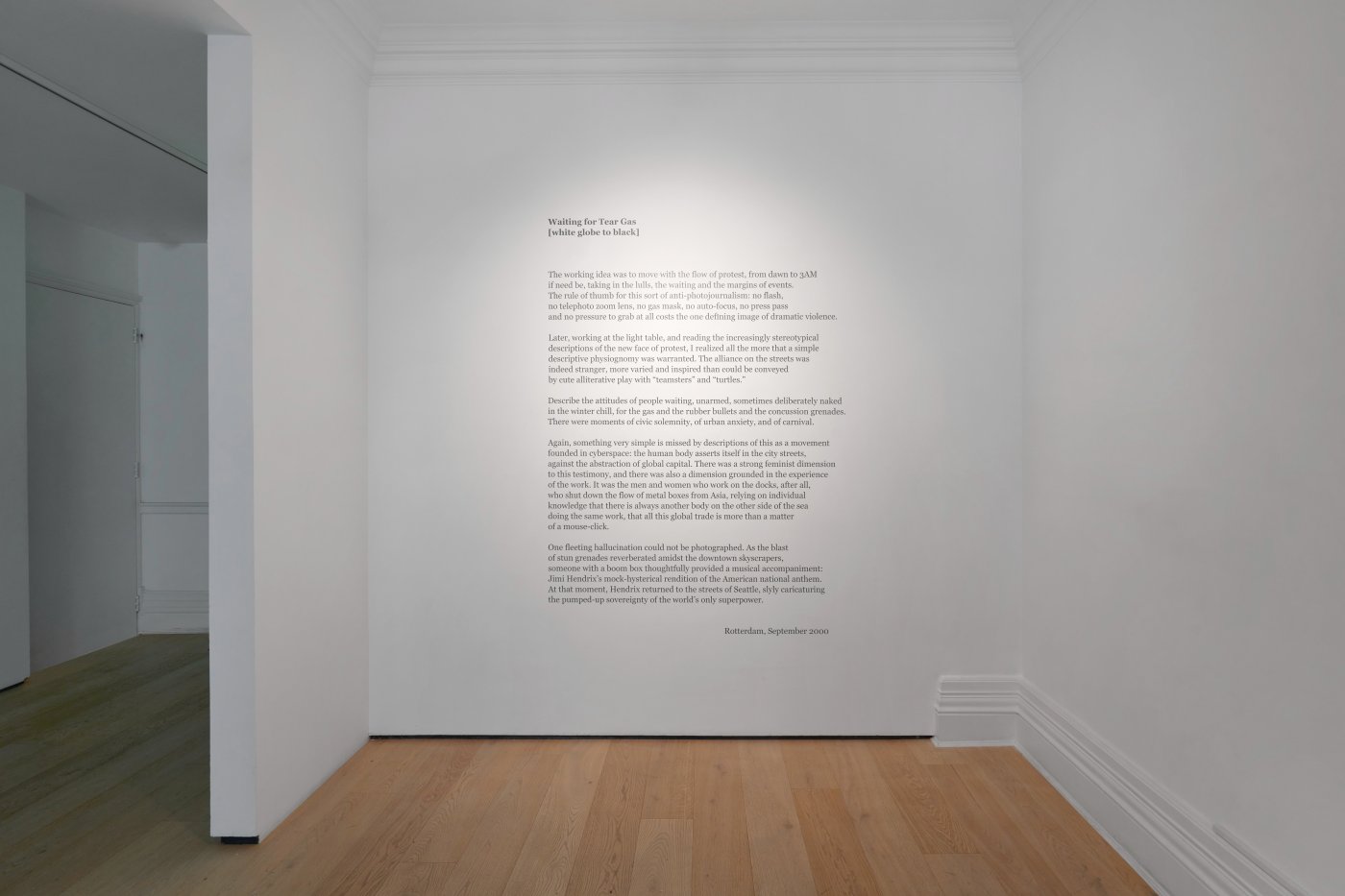 The essay “Truth and Politics” is the first of two texts added to the expanded edition of Hannah Arendt’s book Between Past and Future that was published in 1968. Truth and Politics was a response by Arendt to the widespread criticism she received following her stunning 1963 report on the trial of German Nazi leader Adolf Eichmann. In the book, Arendt observes that: “the result of a consistent and total substitution of lies for factual truth is…that the sense by which we take our bearings in the real world…is being destroyed.” Writing in 1967, Arendt could scarcely have imagined how digital technologies such as the internet, smartphones and social media would continue to erode our perception of what is “true,” to the point where it is now almost impossible to tell the difference between facts and misinformation in the digital age.

In Gallery 1, ULAY’s Black Judges from the series Can’t Beat the Feeling – Long Playing Record, 1992 explore “the history of racism and the Civil Rights Movement.” The press release for the artist’s 1992 exhibition at Vrej Baghoomian Gallery goes on to say that the artist’s intention was to “expose the common threads of racism and the struggle against oppression found in all cultures.” The need to bring a variety of perspectives into the judiciary system has never been more important, as we continue to define the contours of civil rights in the twenty-first century. In the United States as of June 1, 2020, just over one-quarter of the current 295 active and senior appellate judges were women, less than 20 percent were people of color, and only 12 judges were women of color. Although these statistics on professional diversity are only one part of a complex picture, what is so compelling about Ulay’s Polaroid portraits of U.S. judges is that they are not confrontational in any way. They capture a critical balance of gravitas and dignity on the one hand, and a sense of warmth and humanity on the other. They confidently and respectfully communicate the importance of bringing different types of expertise and skills to the bench that should reflect the diversity of the communities these judges serve.

In Galley 2, Aleksandra DOMANOVIĆ will present three of her animated Worldometers sculptures. This series is named after a notorious website that collates “live” statistics on a variety of data across the world, including COVID-19. Domanović’s Worldometers use holographic technology to give virtual form to a range of imagery selected and developed by the artist. Understood by Domanović as hybrid image-objects, they operate by way of a rotating LED fan affixed to a lathed wooden column. In the era of Big Data, COVID-19 has forced the world to interact with the graphic representation of data in unprecedented ways, as we all struggle to negotiate a crisis that seems too big to be real. Ethereal and abstract, the numbers and visual imagery offered by Domanović in her Worldometers underscore the challenges faced by those responsible for sharing accurate, clear, and timely information with the public in a mediated world, where all information has the potential to be manipulated, distorted, or misconstrued.

Gallery 3 will present Allan SEKULA’s seminal work Waiting for Tear Gas, 1999–2000, a fourteen- minute single-channel color slide projection with accompanying wall text that continues Sekula’s commitment to “anti-photojournalism.” Completed in 2000, it contains a loop of eighty-one photographs that Sekula shot among the crowds during the anti-World Trade Organization protests in Seattle, Washington, in 1999. Protesters were focused on issues including workers’ rights, sustainable economies, and environmental and social issues. In the text that accompanies the work, Sekula outlines the conditions in which the photographs were taken and the critical ambitions that shaped the project: “The working idea was to move with the flow of protest, from dawn to 3 a.m. if need be, taking in the lulls, the waiting, and the margins of events. The rule of thumb for this sort of anti-photojournalism: no flash, no telephoto zoom lens, no gas mask, no auto-focus, no press pass and no pressure to grab at all costs the one defining image of dramatic violence.” Waiting for Tear Gas anticipates the current financial and political demands on the news industry that has eroded the fundamental principle of photojournalism—that is, that photographers should seek to tell the truth— encouraging the normalization of the photo-op for profit, bolstering stereotypes, or crude political opportunism.

‘On Hannah Arendt: Truth and Politics’ is organized as part of the gallery’s 12-month program dedicated to the writings of the German-born, American political philosopher Hannah Arendt, which takes its title from the sixth chapter of her 1968 book Between Past and Future. Accompanying the programming is a new series of sound pieces by Brazilian artist and musician Laima LEYTON, who responds to each essay in Arendt’s book Between Past and Future.

In partnership with the Hannah Arendt Center for Politics and Humanities at Bard College, a wide-ranging public program of online talks, interviews, lectures, and a virtual reading group will accompany the exhibition. The session on ‘Truth and Politics’ will take place on Wednesday 8 December at 1pm EST / 6pm GMT, with a special introduction to the essay by Martin Jay. Link to register here.