Cristea Roberts Gallery presents its first solo exhibition with Dame Paula Rego RA, one of the most important figurative artists of her generation, who places women’s lives and stories at the centre of her work. 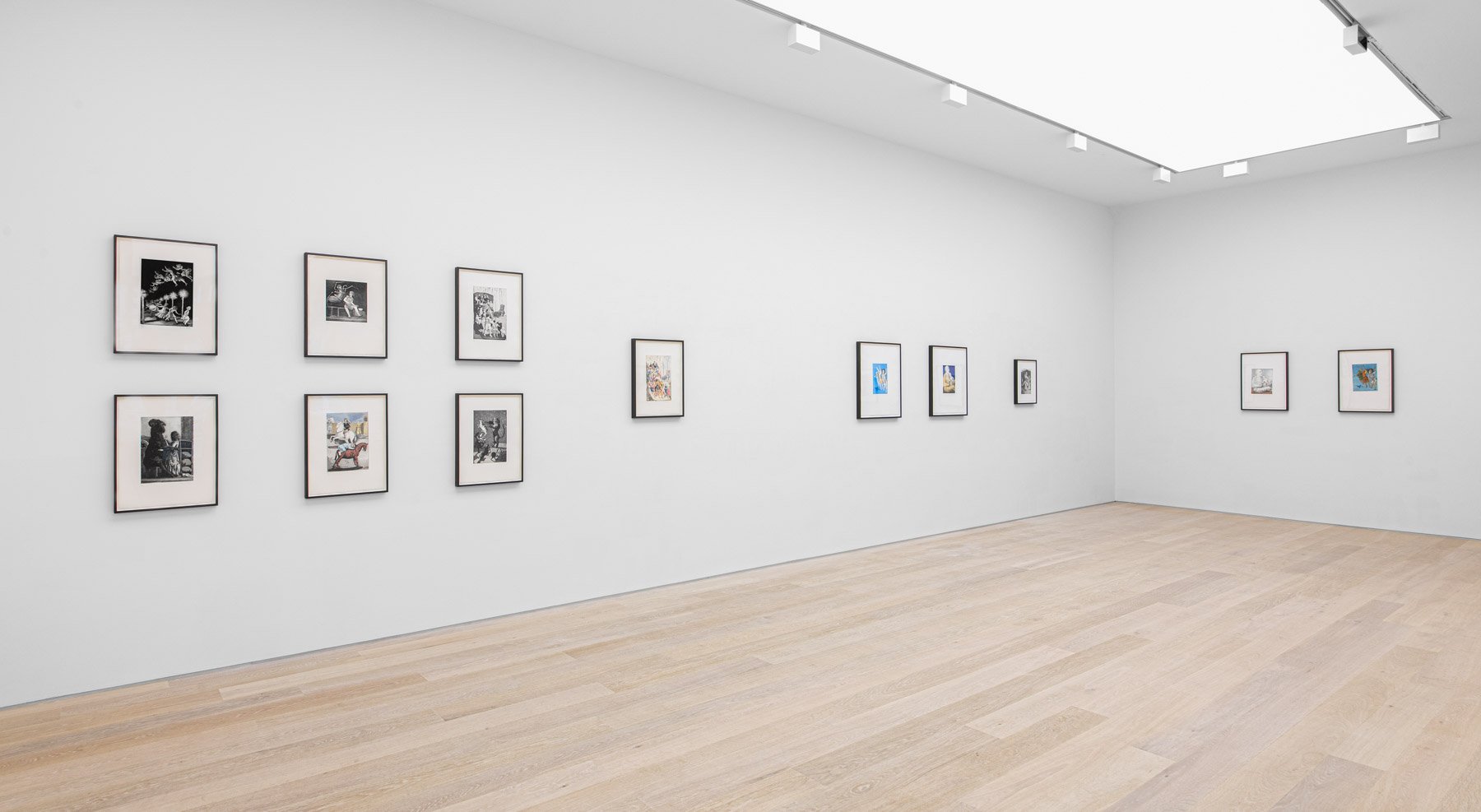 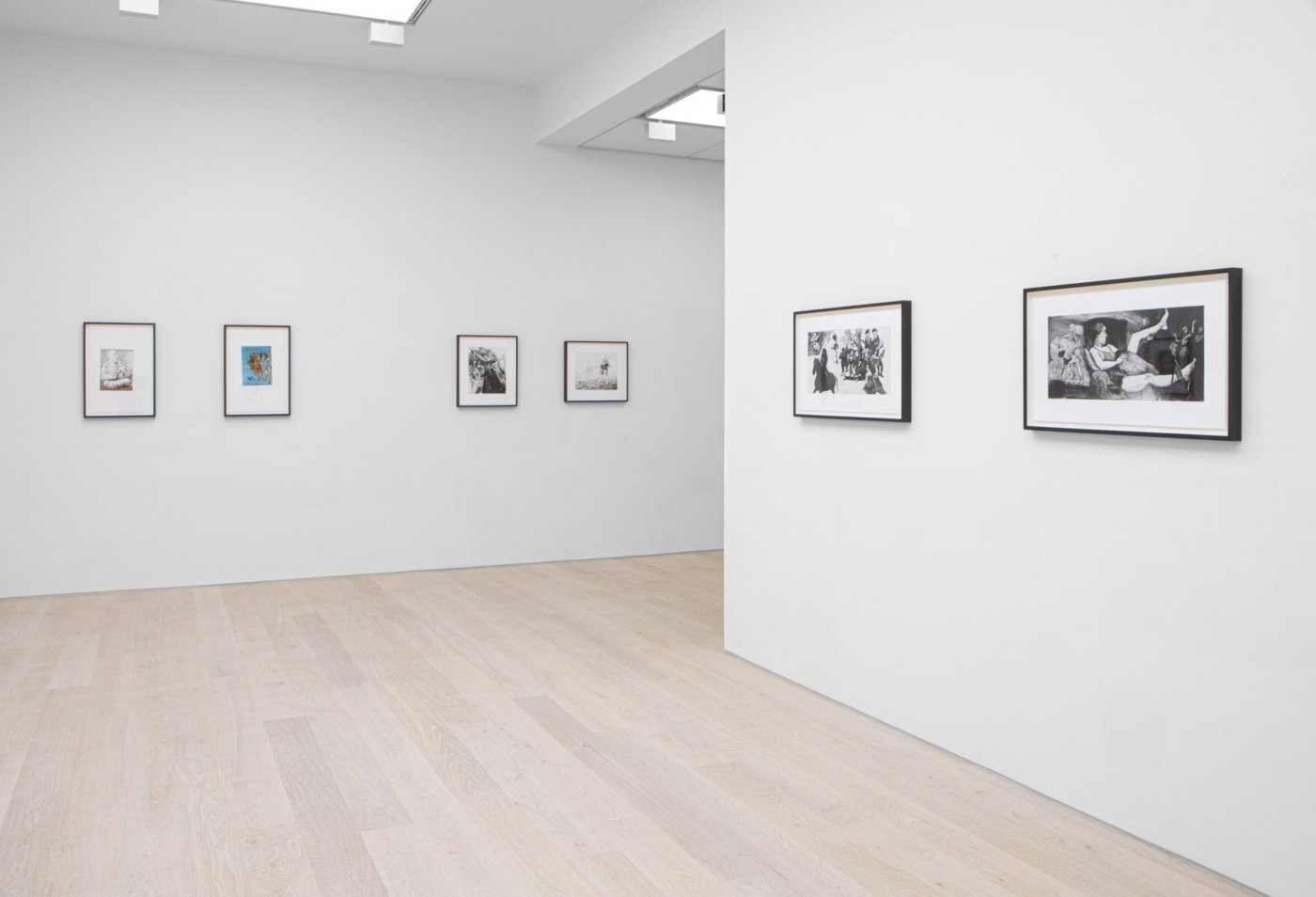 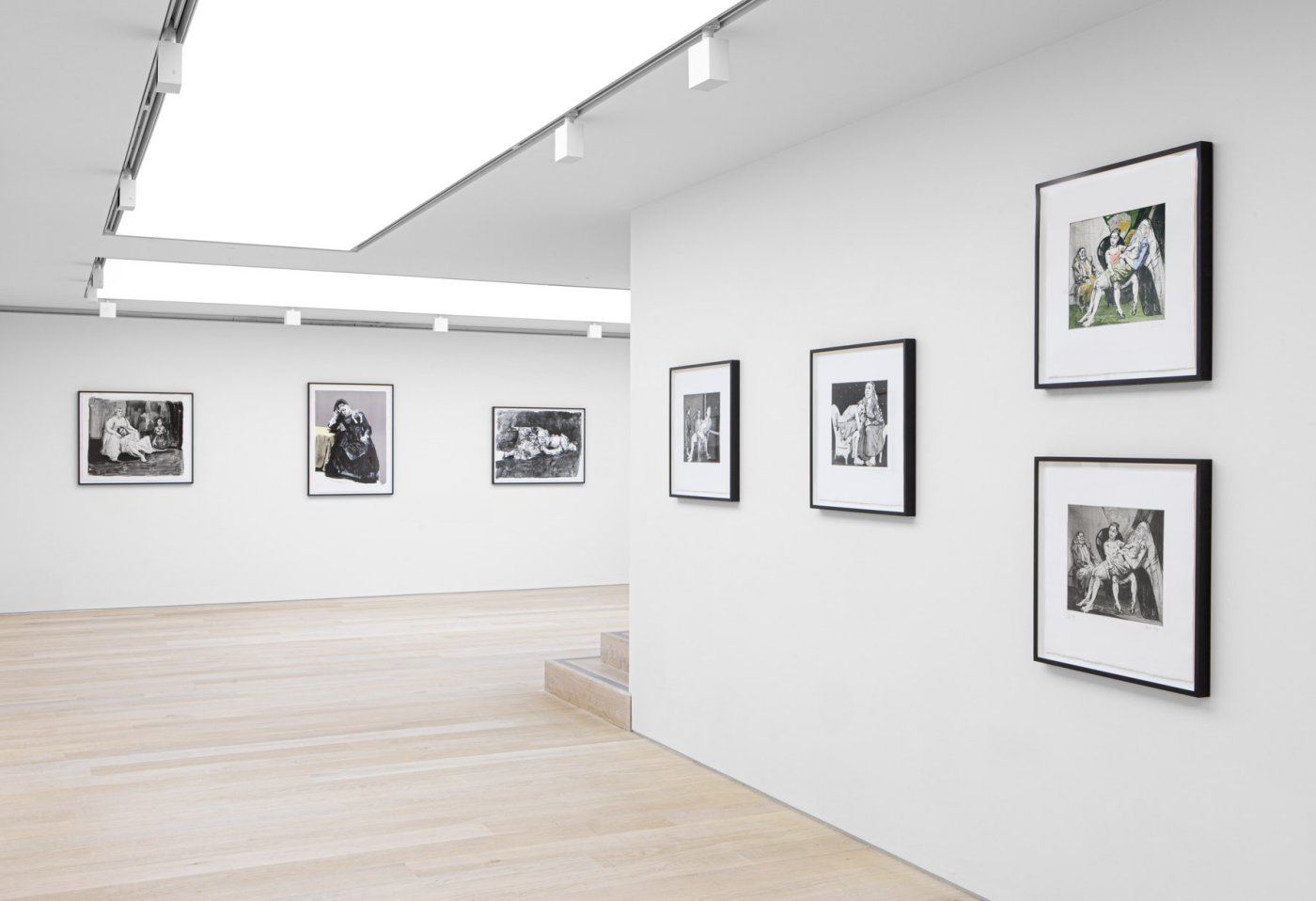 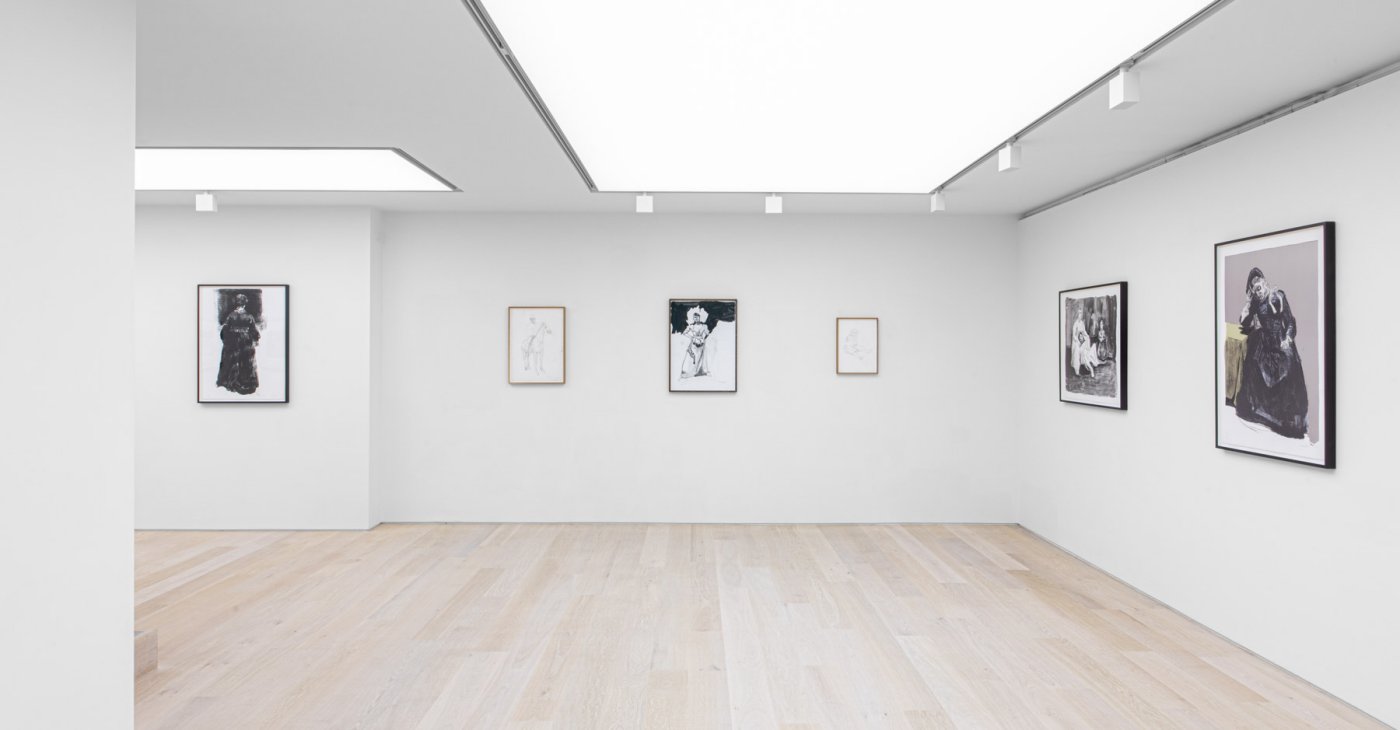 Paula Rego: An Enduring Journey focuses on Rego’s printmaking oeuvre, bringing together almost fifty years of her graphic works, which explore the themes of power, rebellion, sexuality and gender, grief and poverty. Over fifty prints and unique works on paper – many previously unseen – which come directly from the artist’s archive, will be shown together with newly editioned prints from plates drawn by Rego up to thirty years ago that have remained unseen and set aside until now. The exhibition at Cristea Roberts Gallery coincides with a comprehensive retrospective of Rego’s work at Tate Britain, London, which also features a selection of prints and drawings.

Over the course of her career, Rego has produced a profound and ground-breaking body of prints. The work not only possesses the extraordinary imaginative power of her paintings, but reflects the innovative possibilities of the medium through her experimentation with etching, lithography and aquatint, often employing hand colouring in the process. Paula Rego comments, “I always had a press in my studio – even in Portugal in the early days – my father bought me a giant lithography press but the stones were too heavy for me to use on my own so I got myself some copper plates and used it as an etching press and in my late teens and early twenties I would wax them myself and use the acid and so on and when I’d get stuck or didn’t know what to do I’d make a print. The process, doing all the stuff, would free up my mind and let me just work without the pressure of making art. Often that’s when you do your best things. I start with a story by Hogarth or Charlotte Brontë and then my own story takes over – sometimes without me intending it to. I discover things about myself that way. What I really feel and so on.”

Rego made her first prints, experimenting with etching, in the 1950s at the Slade School of Art, London. In the 1980s she began to focus more closely on the medium when she made one of her most coveted series, The Nursery Rhymes, 1989, which immediately established her as one of the foremost graphic artists of her generation. Made up of over 30 etchings, several of these will be on show, including Hey diddle diddle; Ride a Cock-horse; The Old Woman who lived in a Shoe and Little Miss Muffet I, 1989. Working in the medium of print to mostly produce series of works, other familiar childhood tales and stories that appear in the exhibition include Peter Pan (Flying Children, 1992) and Jane Eyre (Jane Eyre, 2001 – 2002).

Rego offers up a subversive reinterpretation of these popular English nursery rhymes, folk tales, poems and novels. Familiar and seemingly innocent verses are reimagined as images about cruelty, power, sexual curiosity and desire and the haunting and disconcerting aspects of childhood. Rego also takes inspiration from her own memories of personal events, from her childhood to her experiences as a woman, including female suffering and fortitude.

Works on display exploring these themes include a drawing made in 1997 for her Abortion series which was executed in paint a year later. This body of work, showing women undergoing illegal abortions, was used to campaign for the legalisation of abortion in Portugal. Examples from a later body of prints, entitled Female Genital Mutilation, 2009, will also be on show. Rego’s graphic works present a world shaped by patriarchal power. Women are portrayed as observers, victims or sexually-charged creatures, such as in Flood and Straw Burning, from her Pendle Witches series, 1996, images which were drawn directly from observation in the studio.

Cristea Roberts Gallery is the worldwide representative for original prints by Paula Rego.