Workplace presents Reflections a series of exhibitions looking at the female experience as portrayed by women identifying artists through different media. The first iteration, focussing on painting, will bring together five artists whose works begin with the female body and develop into singular explorations of the subject matter. 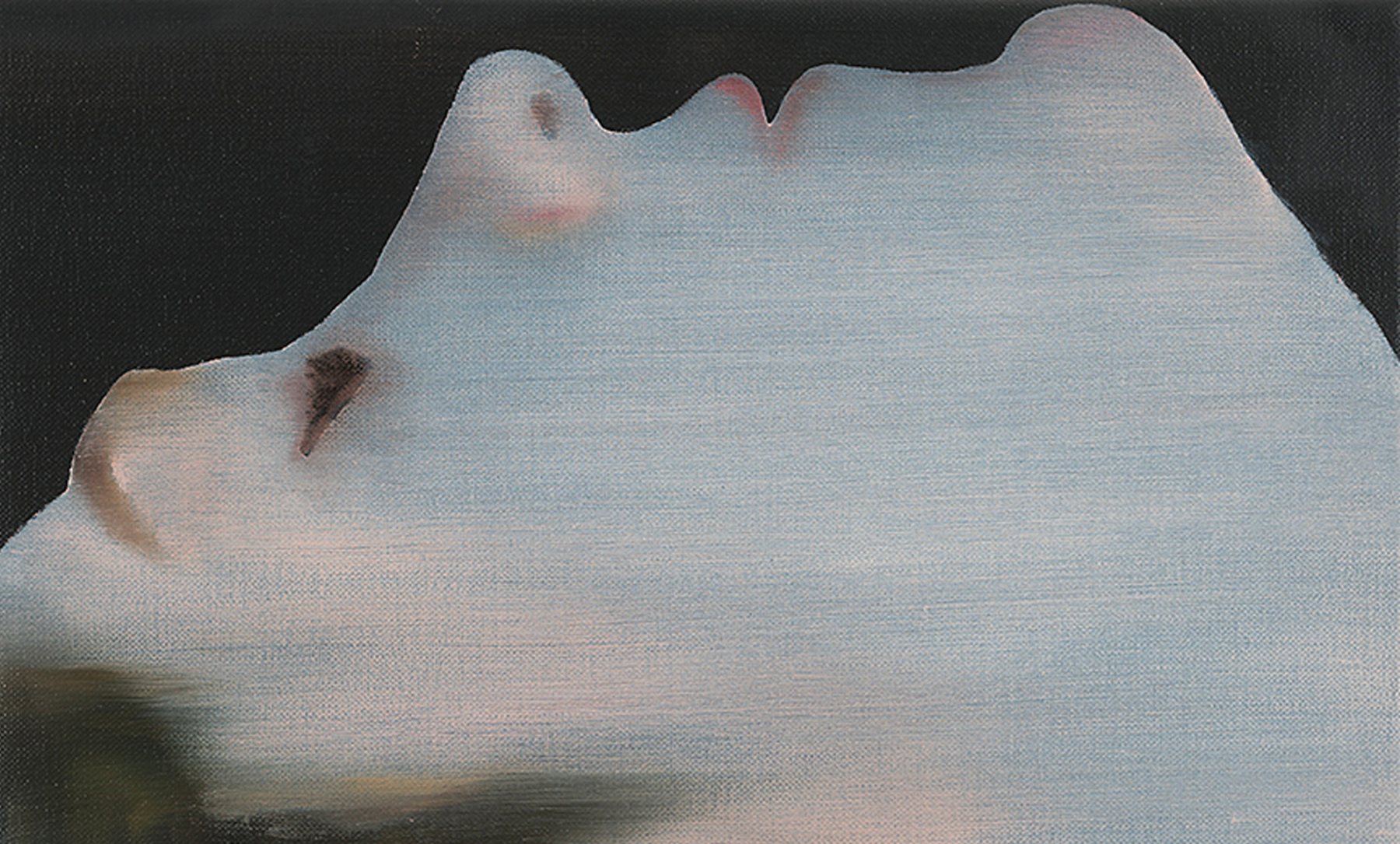 In this exhibition Louise Giovanelli uses images of women from film and television to create parallels between the historical depiction of the Madonna and the contemporary iconography of celebrities. Choosing to paint images of female figures cropped out of their context to accentuate their formal qualities, she interrogates past and present modes of representation.

The solitary female protagonists of Danielle Mckinney’s works are immersed in various leisurely pursuits and moments of deep reflection and through them the artist engages with themes of spirituality and self. With a background in photography, Mckinney paints with an acute awareness of the female gaze, employing deeply colorful hues and nuanced details with cinematic effect.

Ellie Pratt’s works draw upon the psychological tension of women fulfilling a directed role in fashion photography. In Pratt’s work the objectification of women is heightened by exposing the dynamics of the male gaze as perpetuated through the published image.

Katinka Lampe directs friends and acquaintances, placing them in constructed scenarios and postures to interrogate the relation between the painter and its model. Understanding how bodies are politicized and become an arena for identities, Lampe purposefully put herself in a problematic role to continually ask questions of herself and her position as part of her practice.