“I like to draw. It is an activity I rely on, a dependency of sorts. Drawing gives me an immediate return for my effort and the result is commensurate with my involvement. It is an activity that requires solitude, it is the most concentrated space in which I work.” — Richard Serra

Richard Serra Drawings, on display at Ordovas on Savile Row, is an exhibition of nineteen works selected by the artist. The title of the works, ‘Orchard Street,’ refers to the street where the artist and his wife have a home on the North Fork of Long Island in America. Serra has his drawing studio there and it is there that they currently spend most of their time. 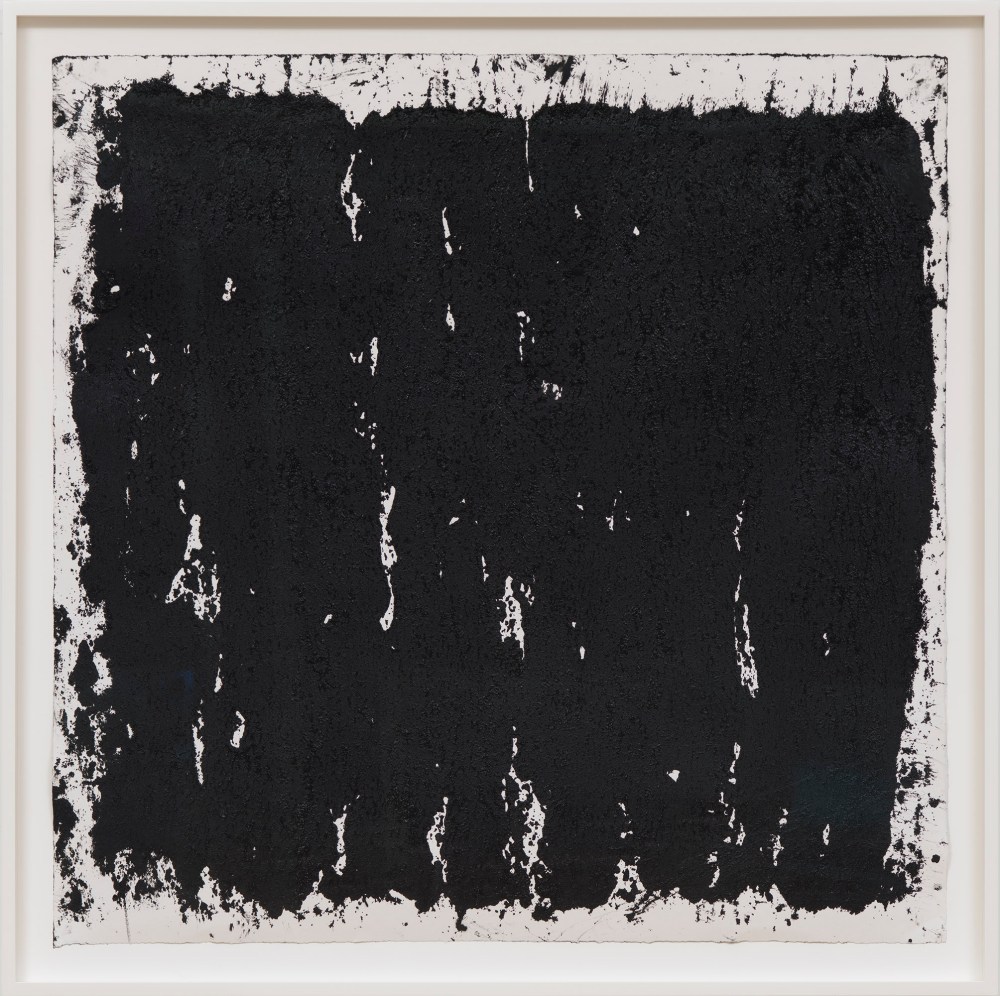 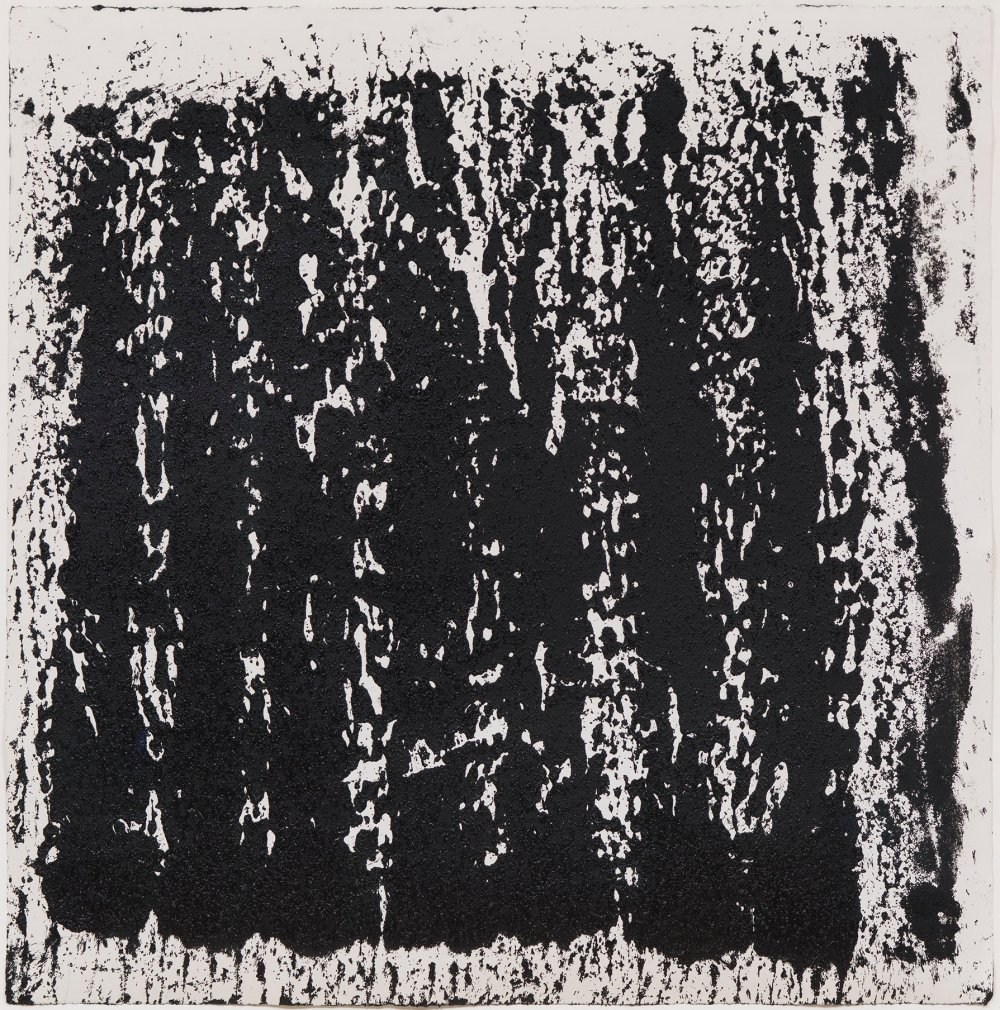 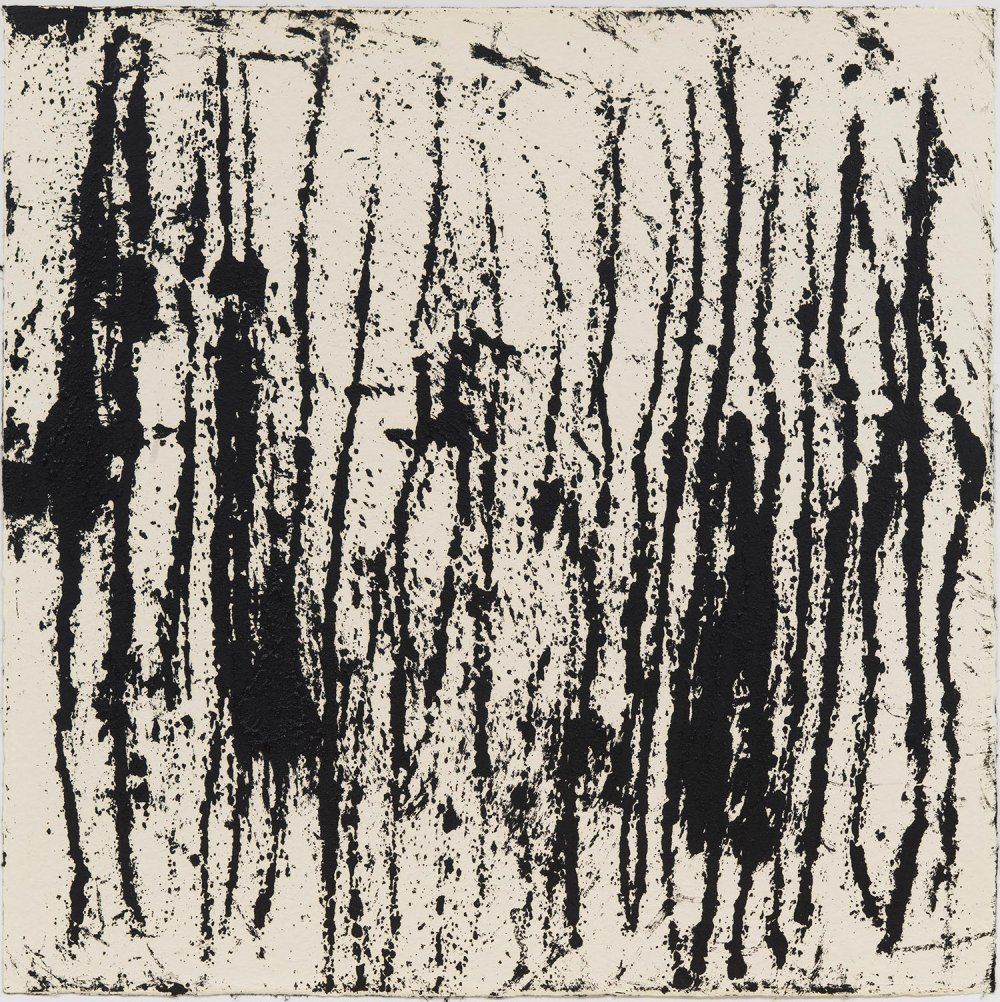 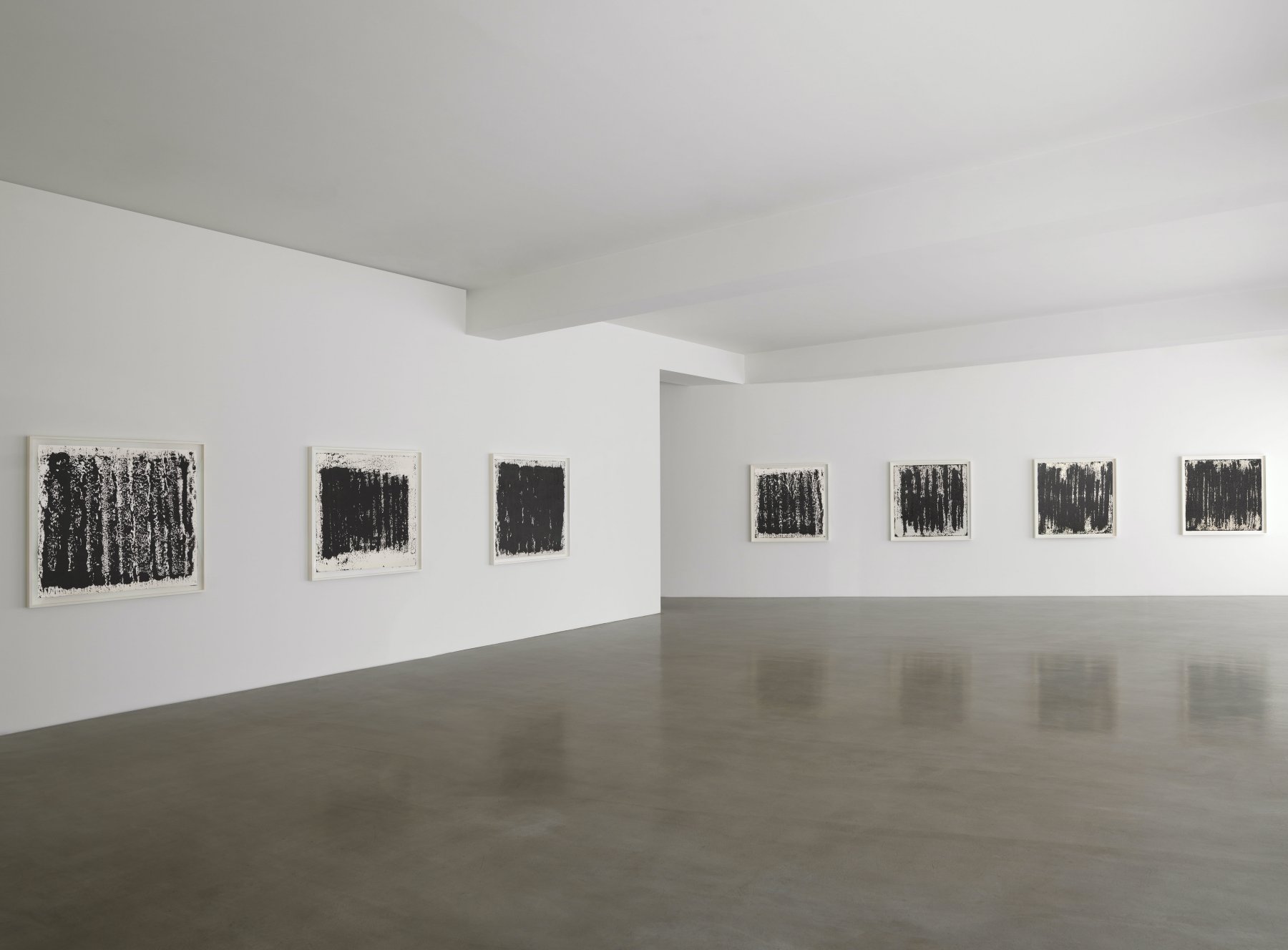 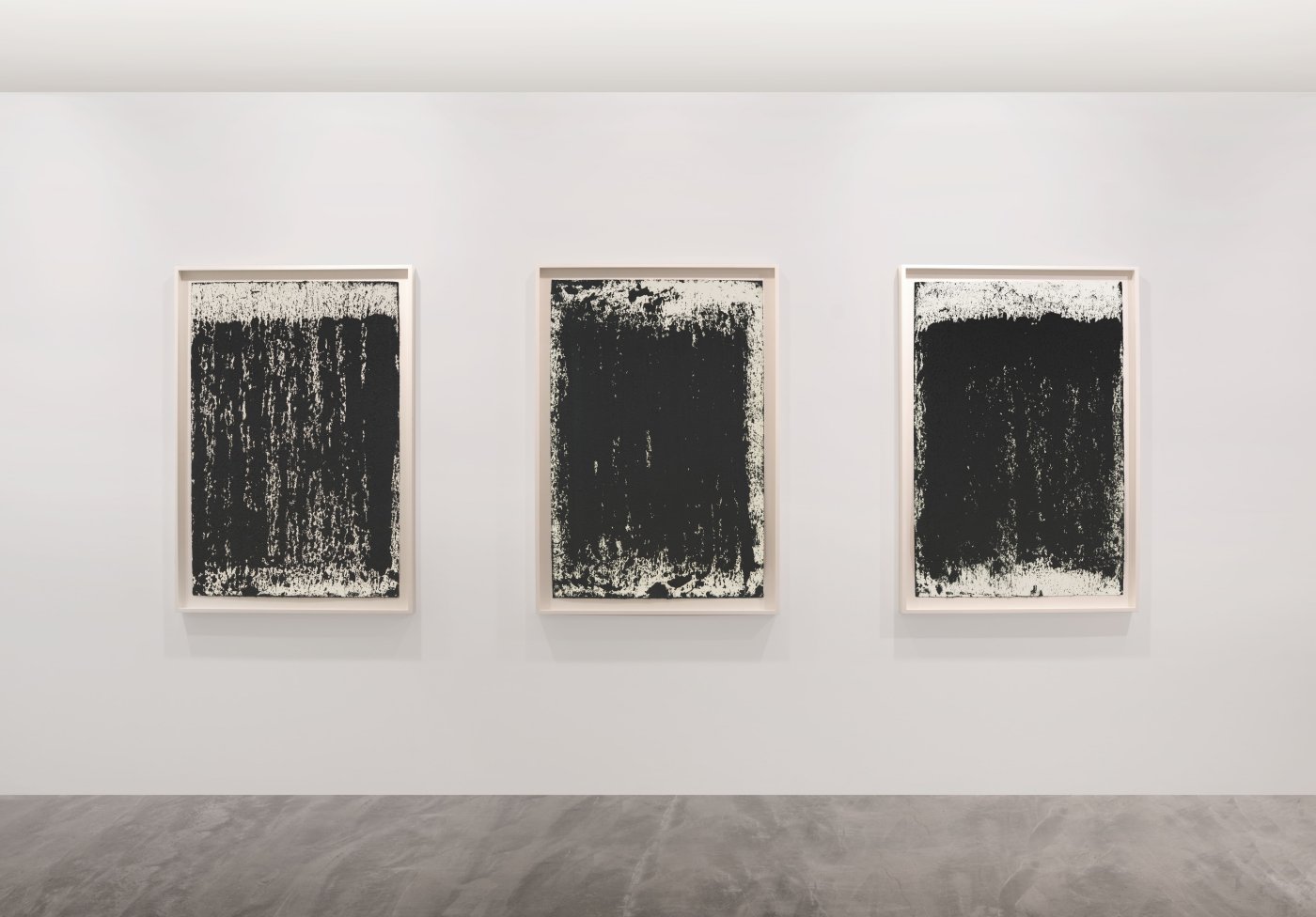 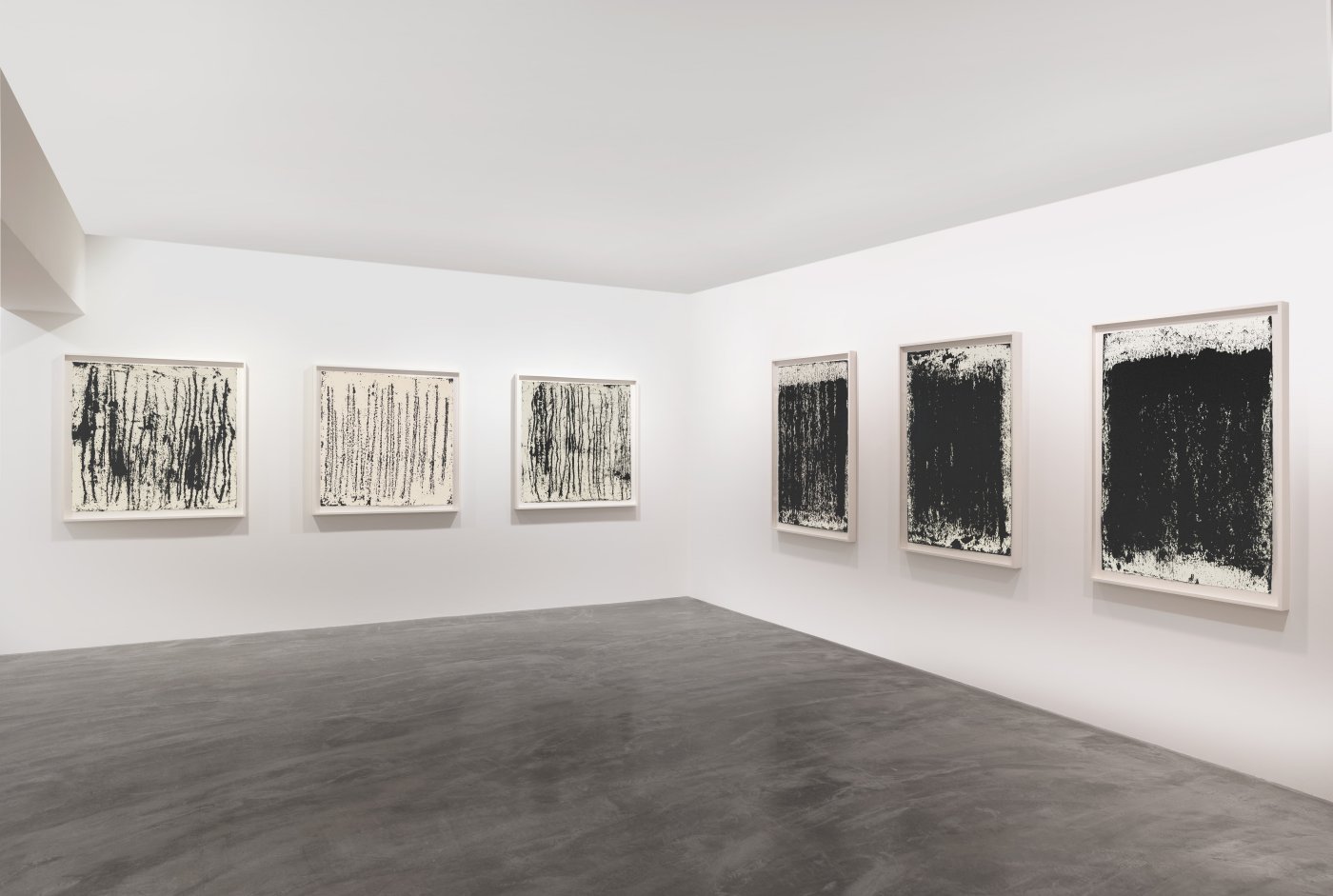 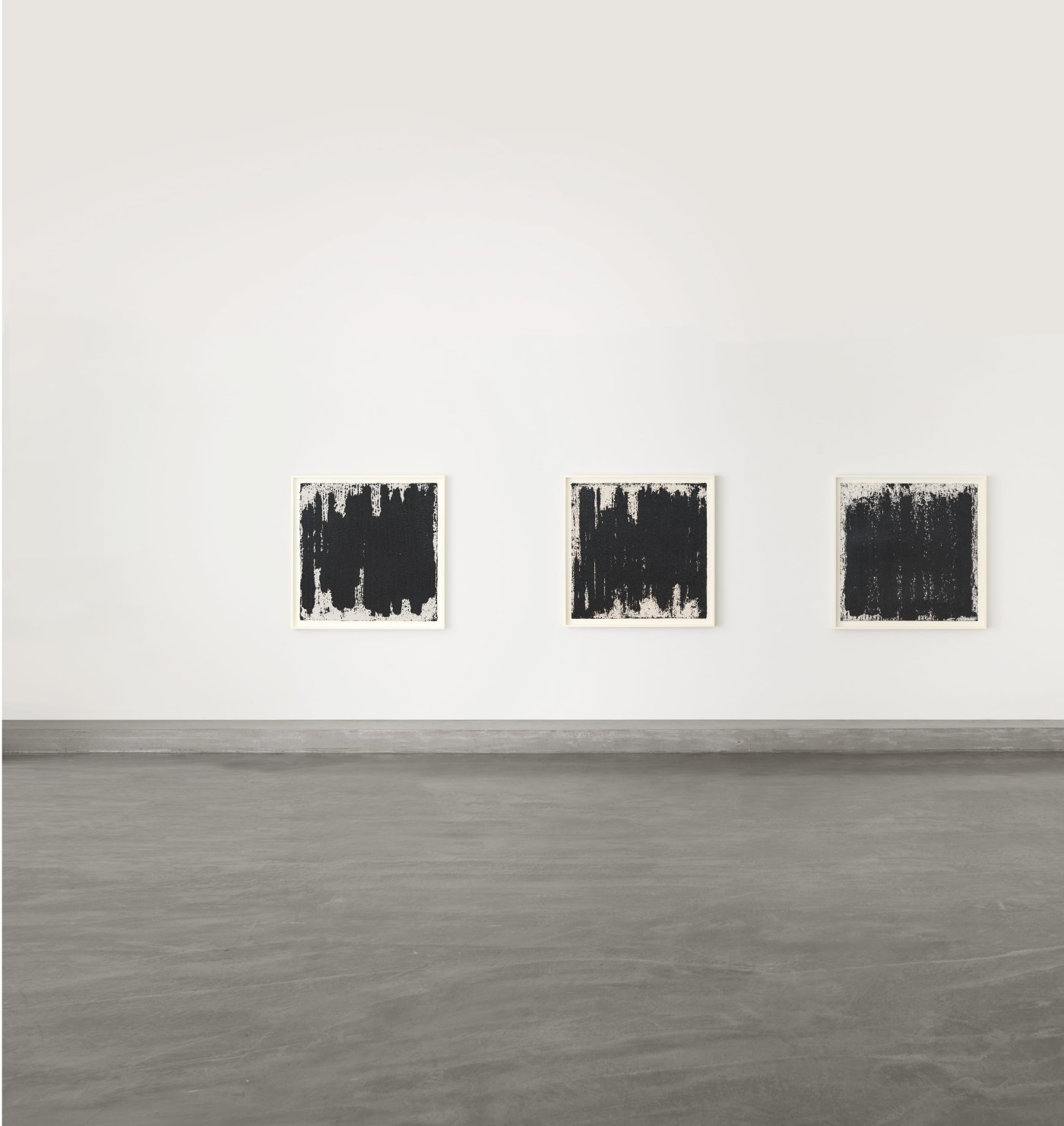 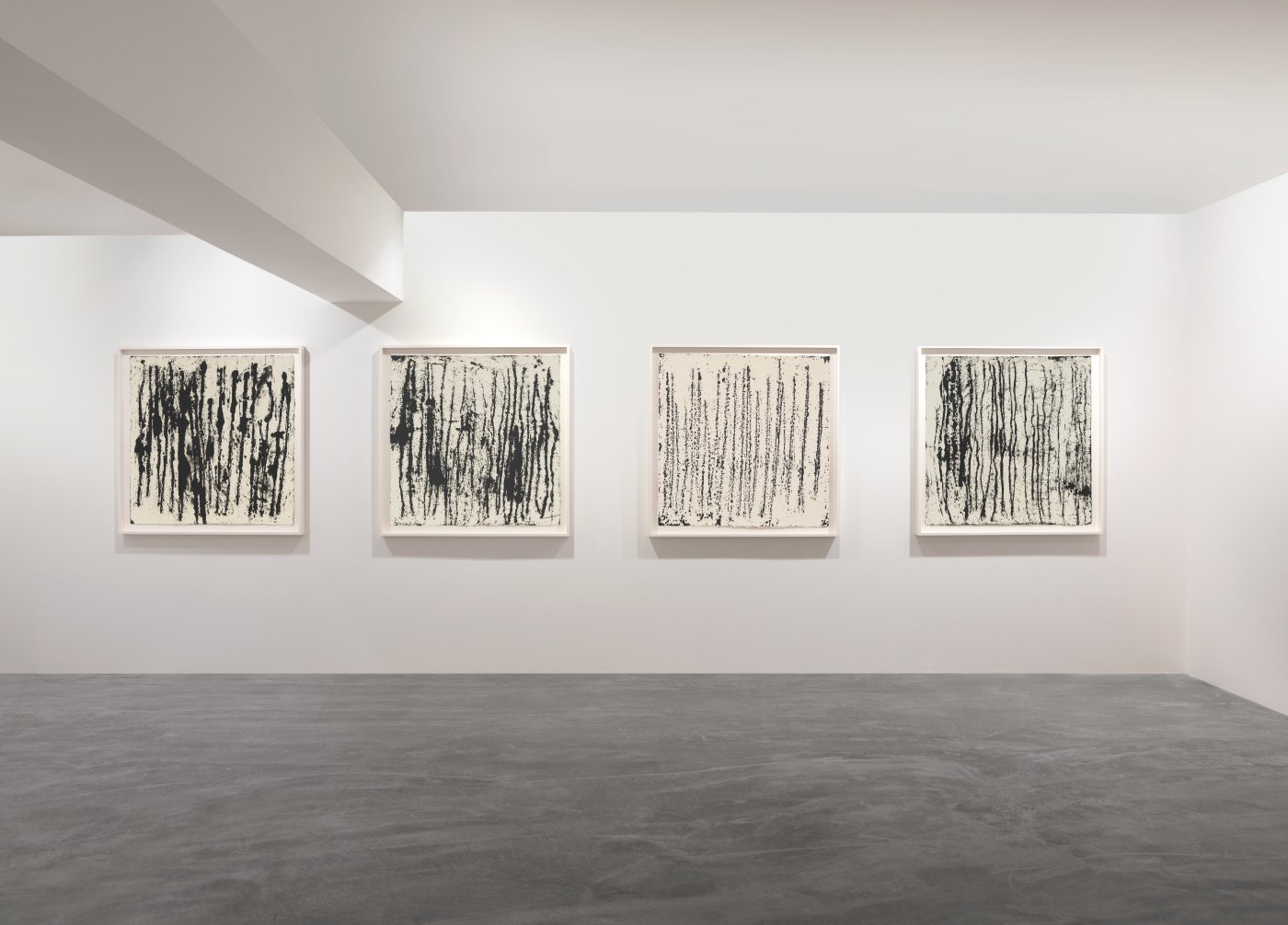 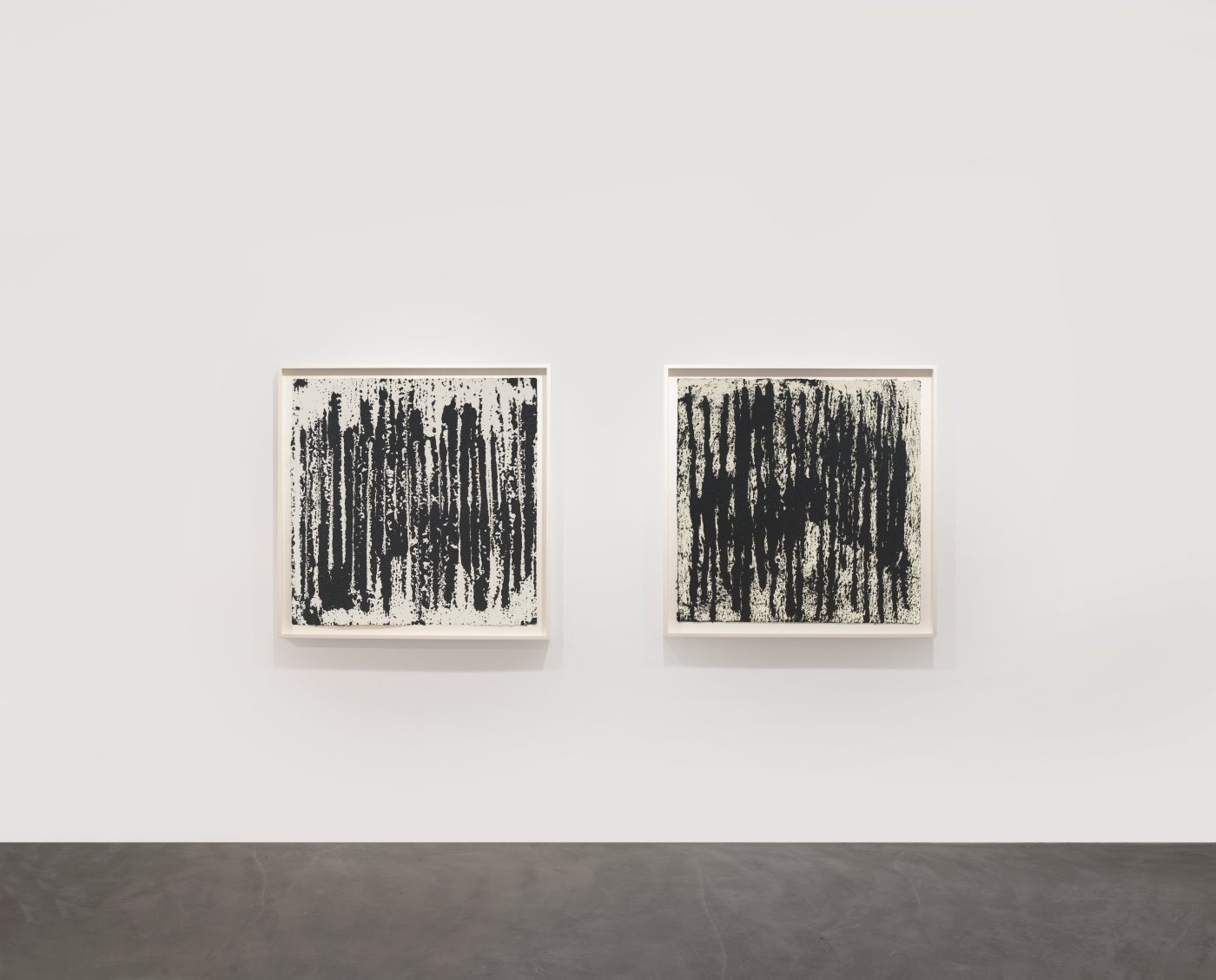 “I worked with Serra on his 2013-14 exhibition at the Courtauld Gallery and feel especially privileged to be able to show his work in our gallery to mark our tenth anniversary,” said Pilar Ordovas.

One of the most important artists of our day, renowned for his large-scale, site-specific sculptures, Richard Serra has shown his work all over the world, at the Guggenheim in Bilbao (2005), the Grand Palais in Paris (2008), the Metropolitan Museum of Art, New York (2011) and in the Qatari desert (2014). Serra has been drawing since he was four years old and has often stressed the importance of drawing as a foundation of his work. Drawing plays a crucial role in his investigation of new concepts and methods. Like his sculptures, Serra’s drawing practice, with its own distinctive physicality, conveys a sense of monumentality, weight and density.

For Serra, black is not a colour but rather a material, and as such it responds to the laws of gravity. The dense layer of black in the marks of the ‘Orchard Street’ drawings absorbs and dissipates light as Serra continues his radical exploration of the limits of the medium. The accompanying catalogue will include an essay by James Lawrence.