Ryan Travis Christian: Fall Apart in My Back Yard

Ryan Travis Christian: Fall Apart in My Back Yard 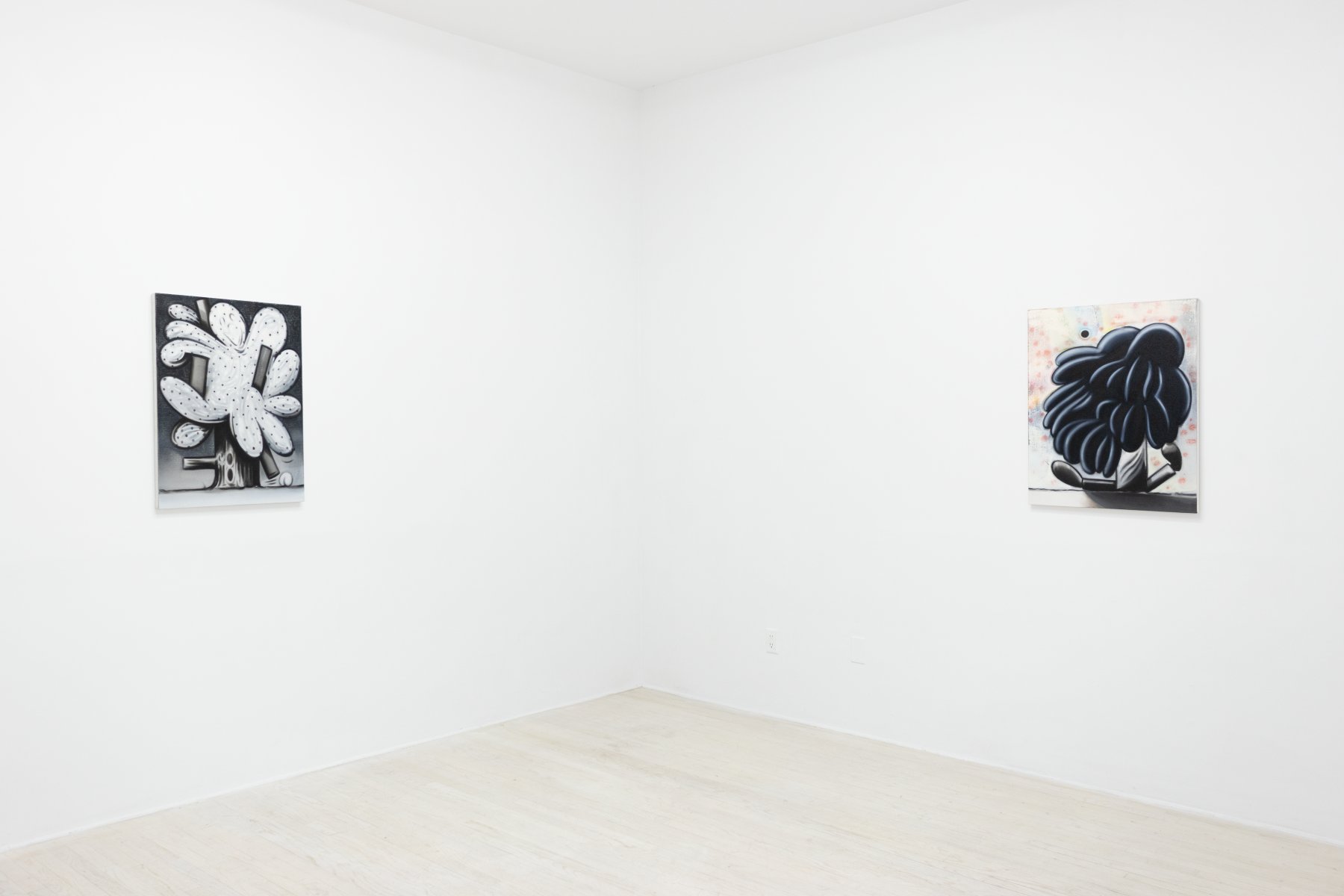 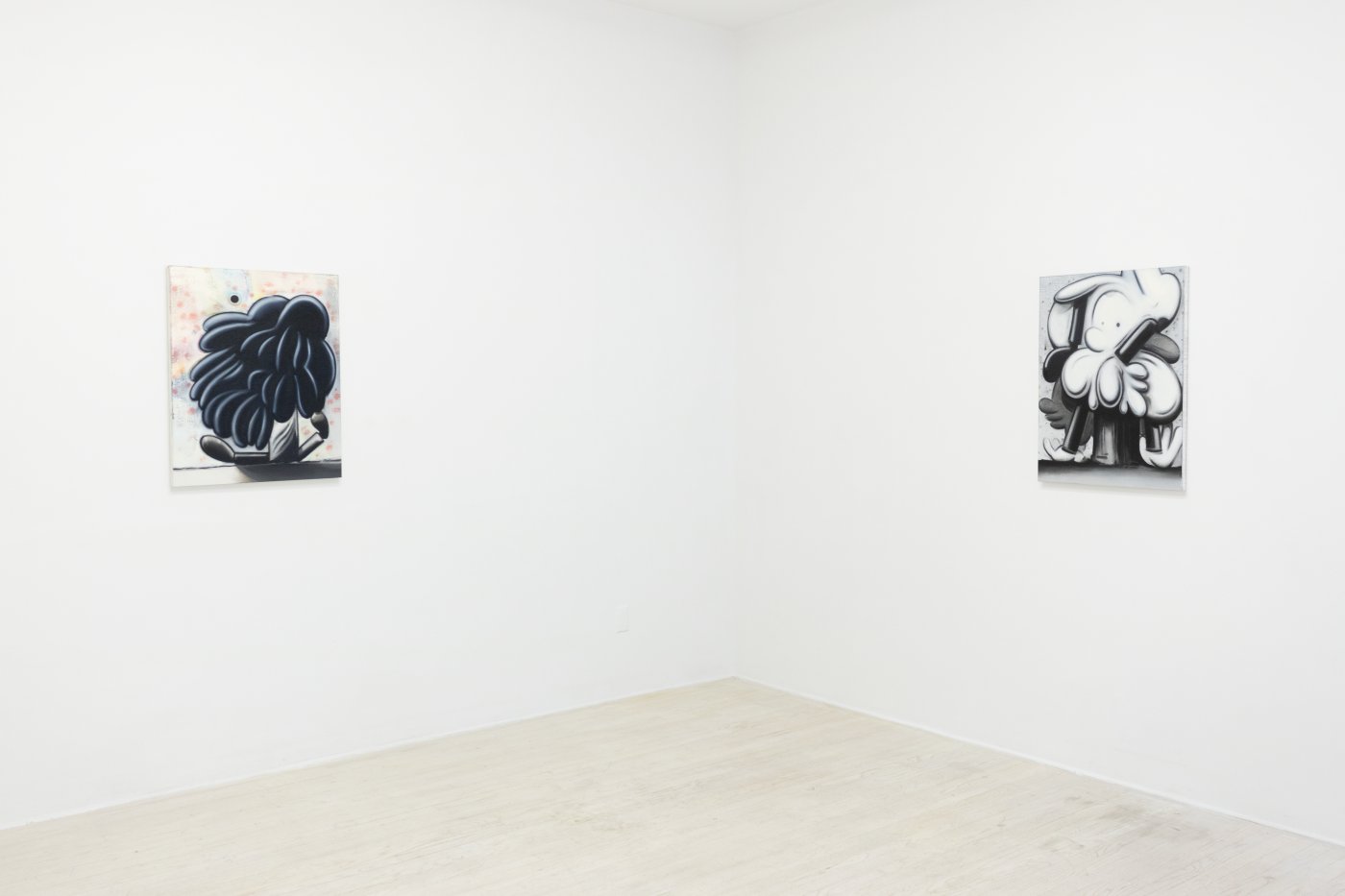 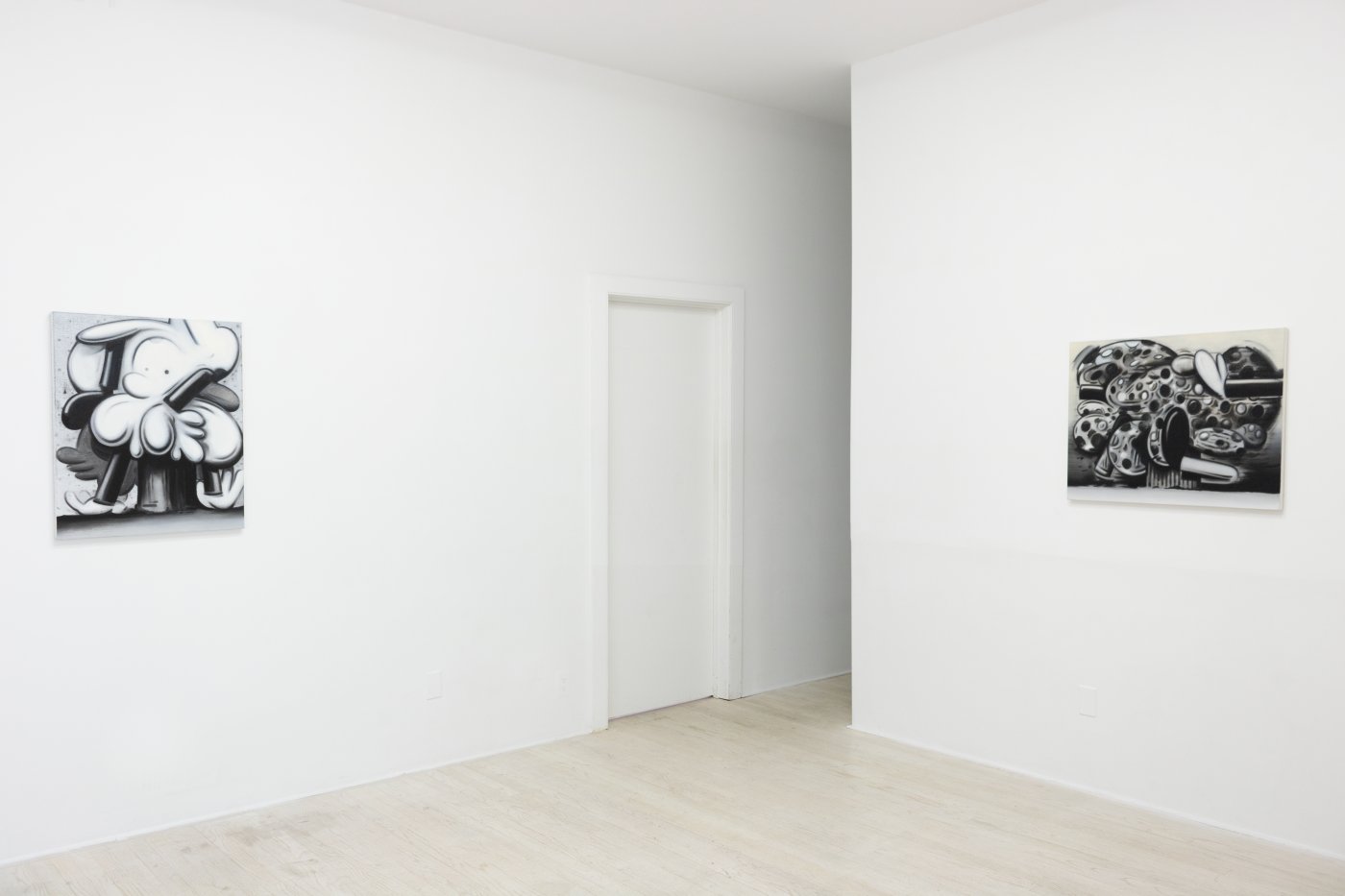 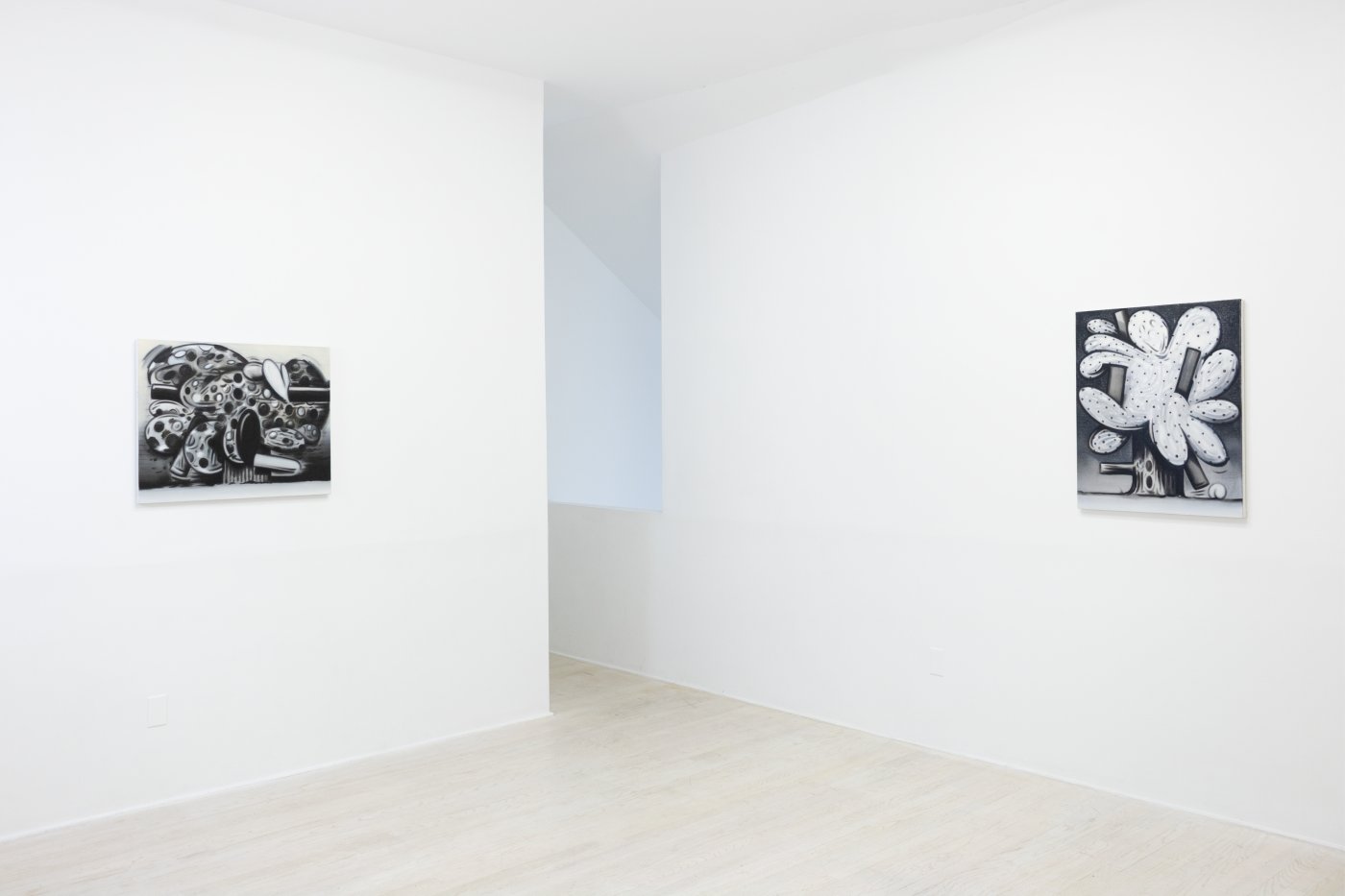 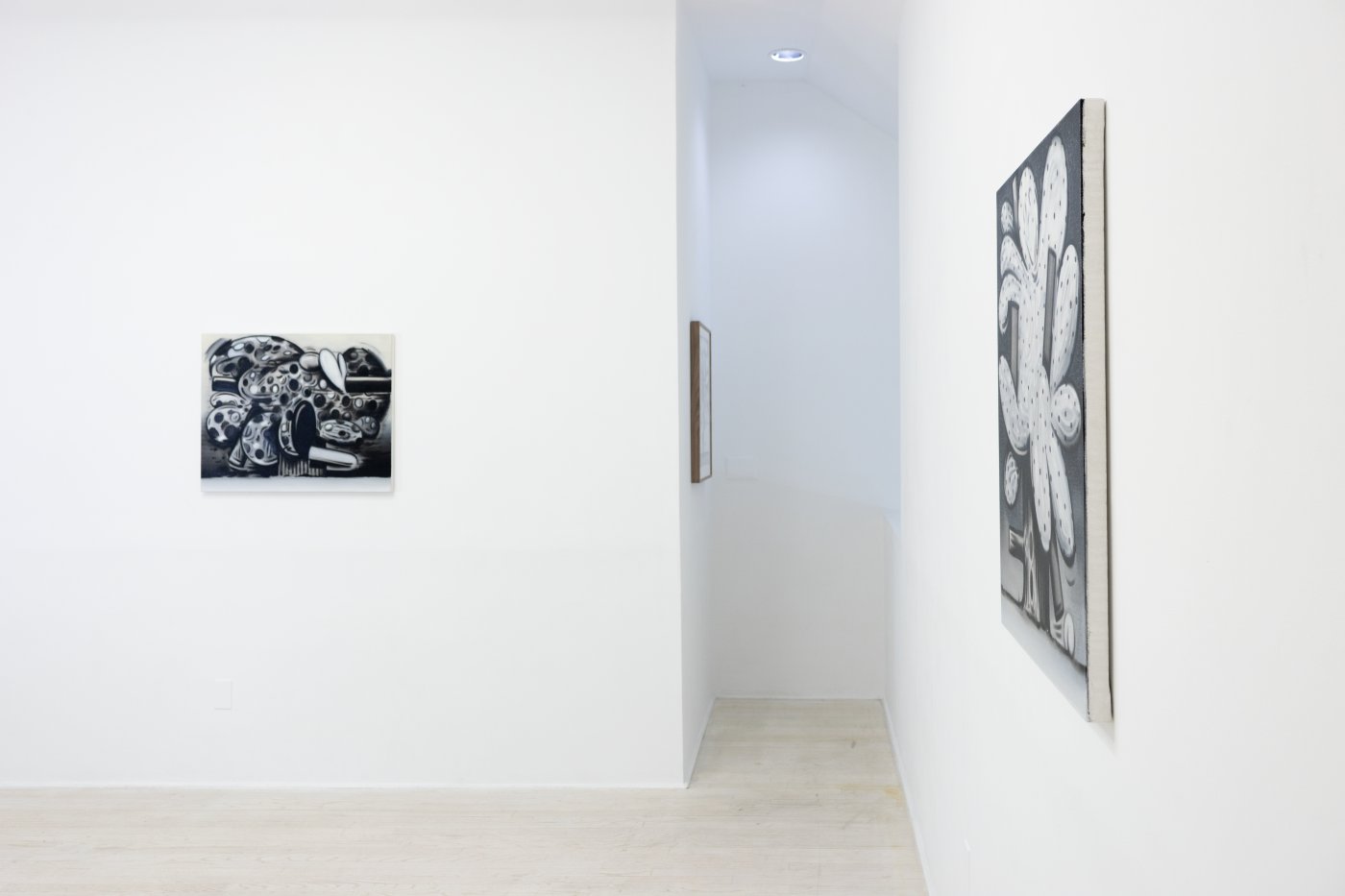 Known for exposing the untidy lifestyle of contemporary humanity through a vast array of topics and imagery; the economy, the environment, gender, class, hope, and doubt are contemplated with sex, drugs, alcohol, violence, depression, death, and the afterlife. Christian’s recent work has expanded to comment on current nationwide and worldwide crises: his historical precedents become mirrors reflecting the common concerns of the present. Here, Christian gives us his most focused series of subjects, trees, each anthropomorphised to be caught in the commotion of living. Arms, heads and hands push in, out, and around branches and trunks in a frenzy. Nervous smiles and wide-eyes peer out from the leaves, in an attempt to see the forest for the trees in our own backyard.

In his own words:
Following a recent, more politically charged group of work made during the election time/pandemic I wanted to make more personally meditative works that derive from my time spent in and with nature. The term Fall Apart in My Back Yard is a lyric from the song The Bare Necessities from the Jungle Book. Baloo the bear teacher Mogli how to take it easy, even though the circumstances surrounding the moment are bleak, chaotic and terrifying.

Courtesy of the artist and Halsey McKay Gallery, New York