Stephen Friedman Gallery presents its first solo exhibition by British artist Sarah Ball. Demonstrating an acute sensitivity to the psyche of her subjects, Ball’s enigmatic portraits explore the way we project images of ourselves to the world. The show is accompanied by a new monograph that spans the last five years of the artist’s practice, featuring essays by Flavia Frigeri (curator, National Portrait Gallery, London) and Philomena Epps (writer). 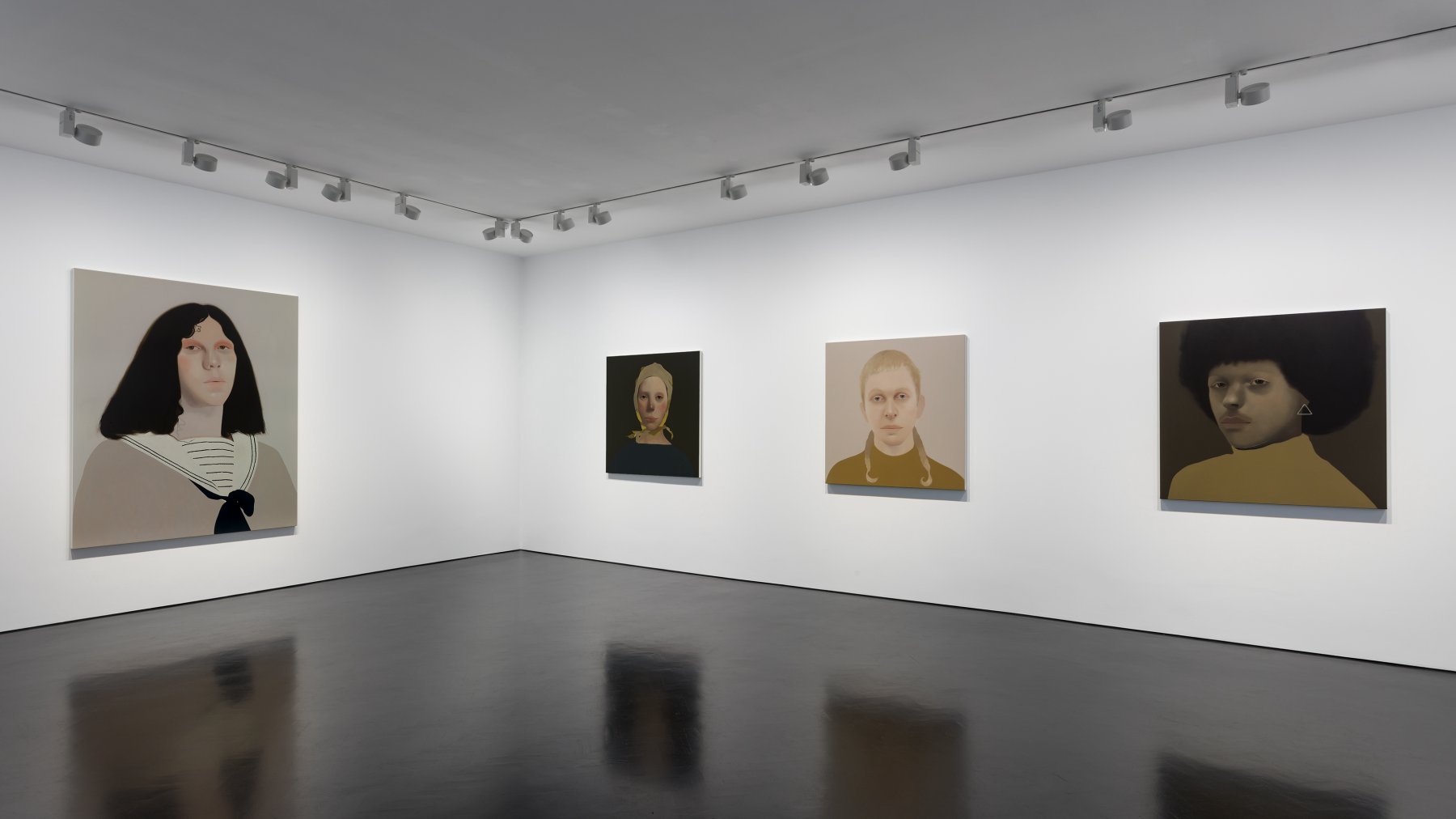 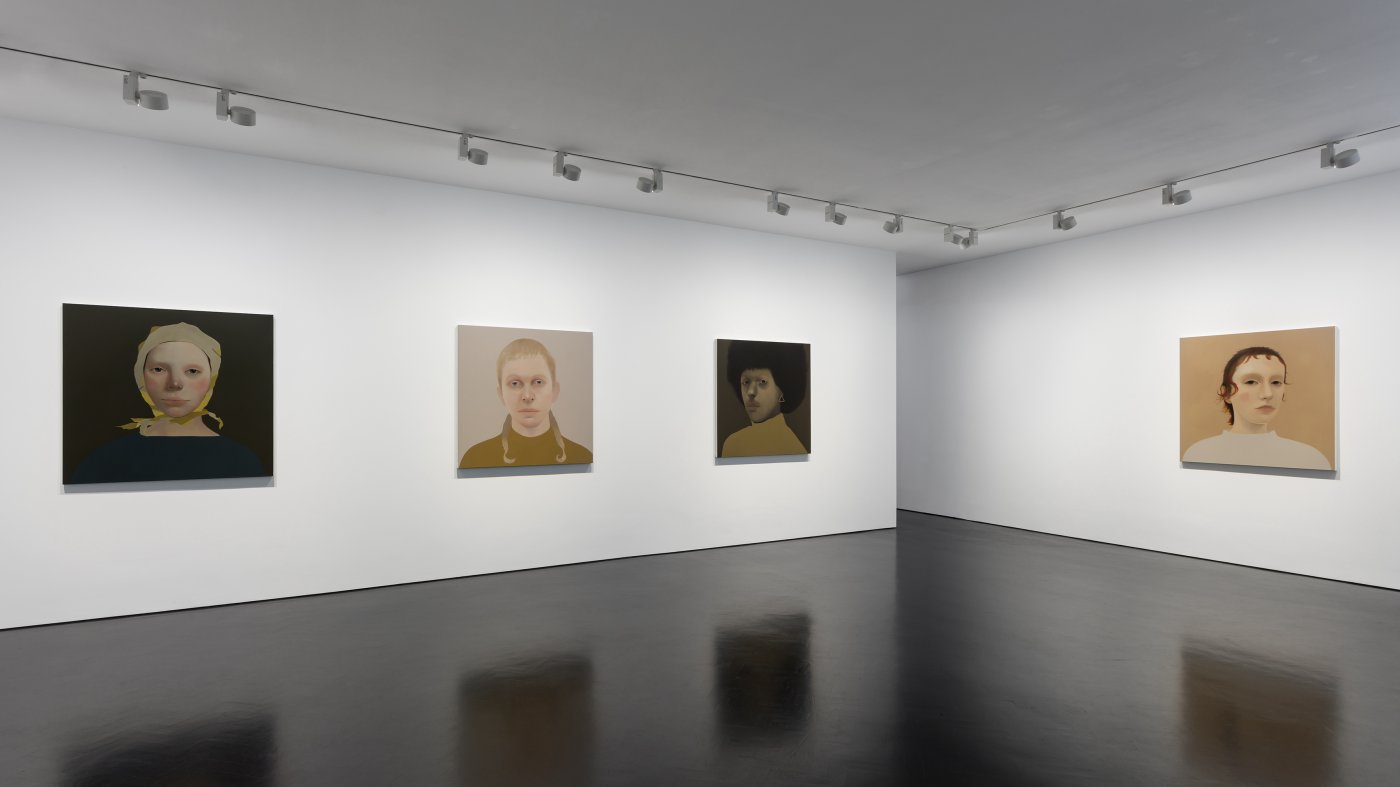 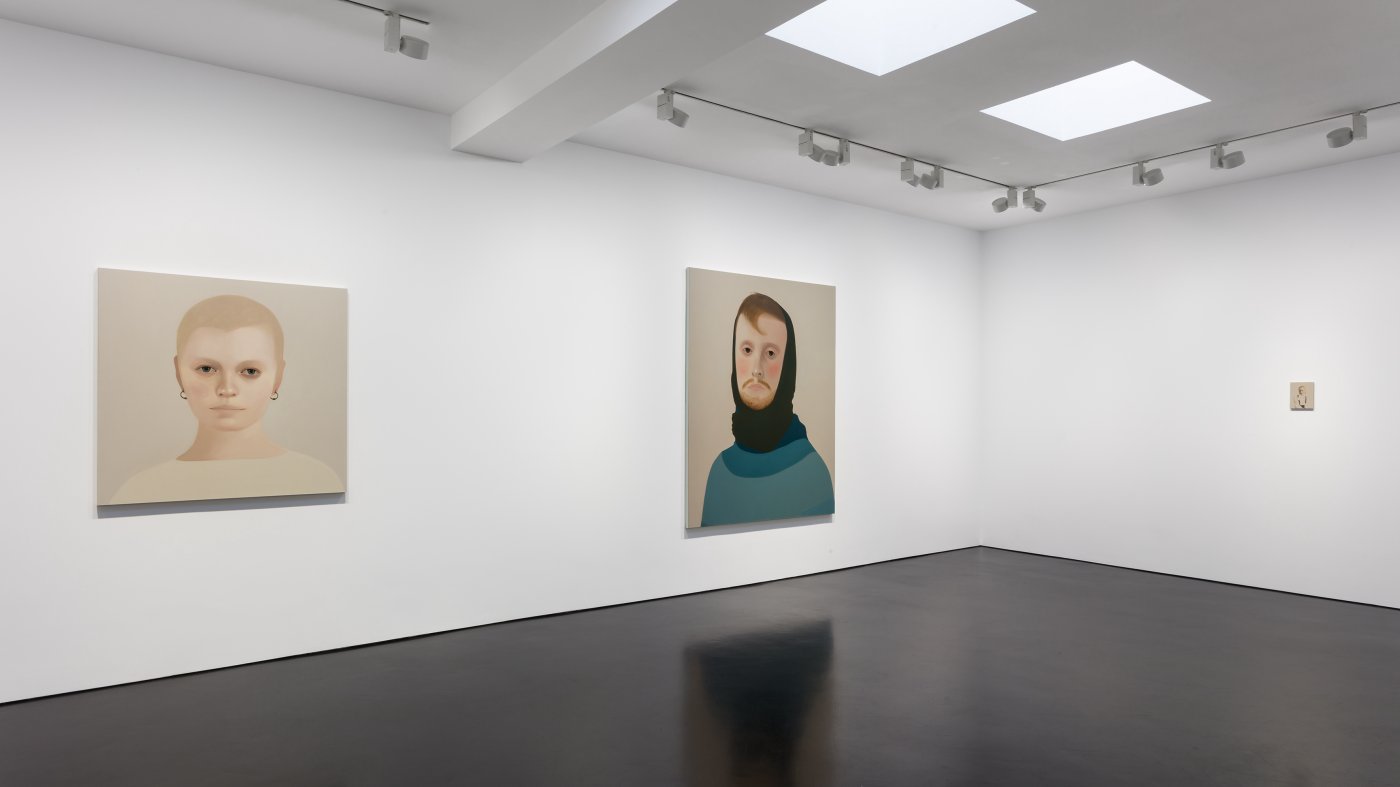 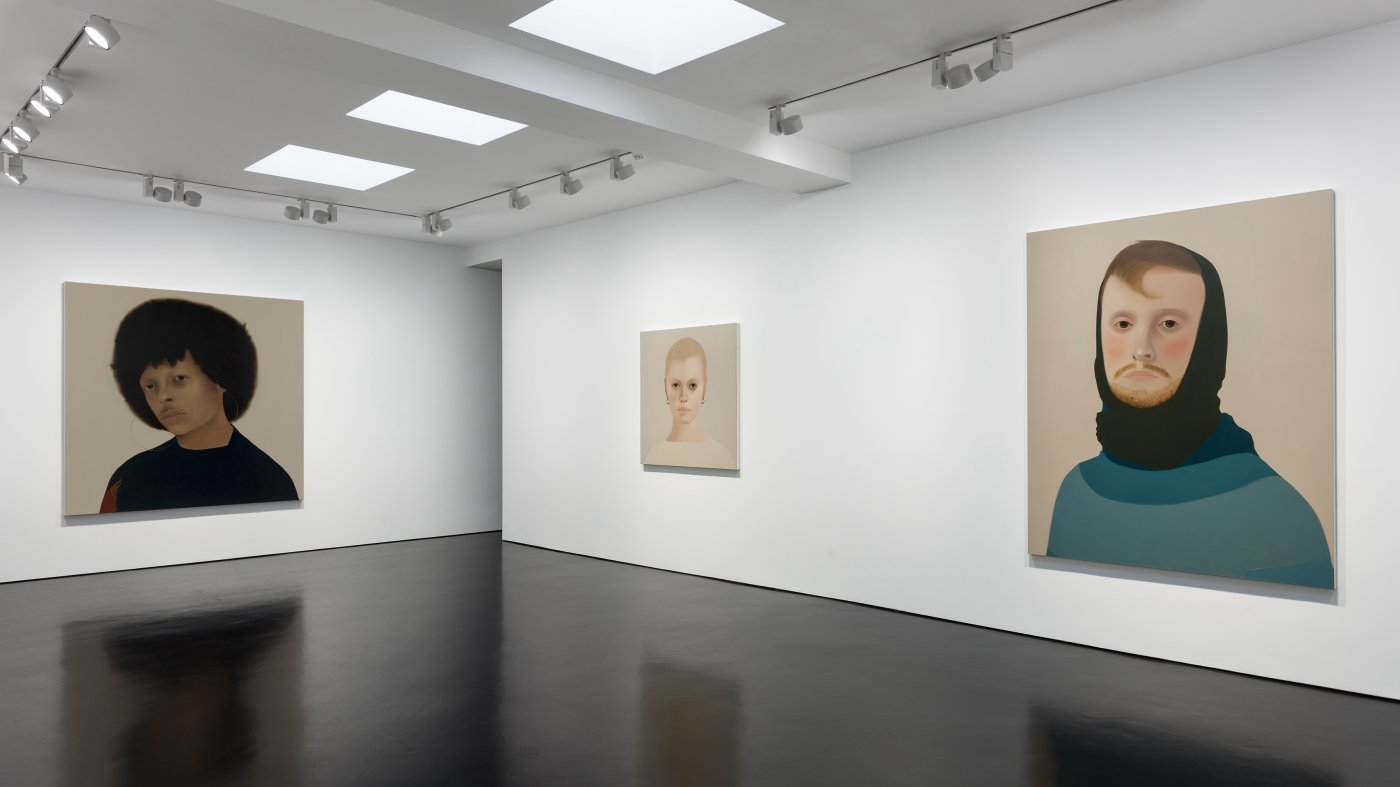 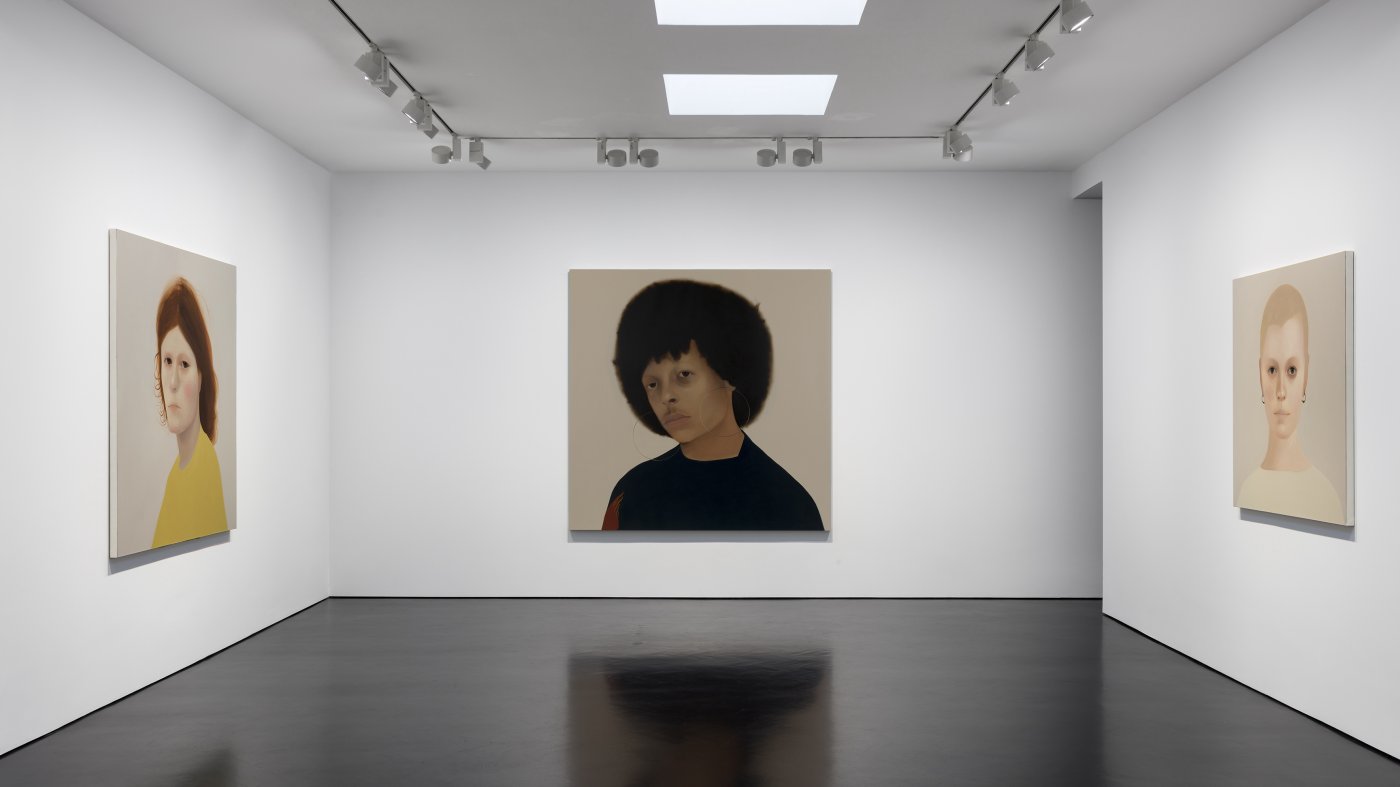 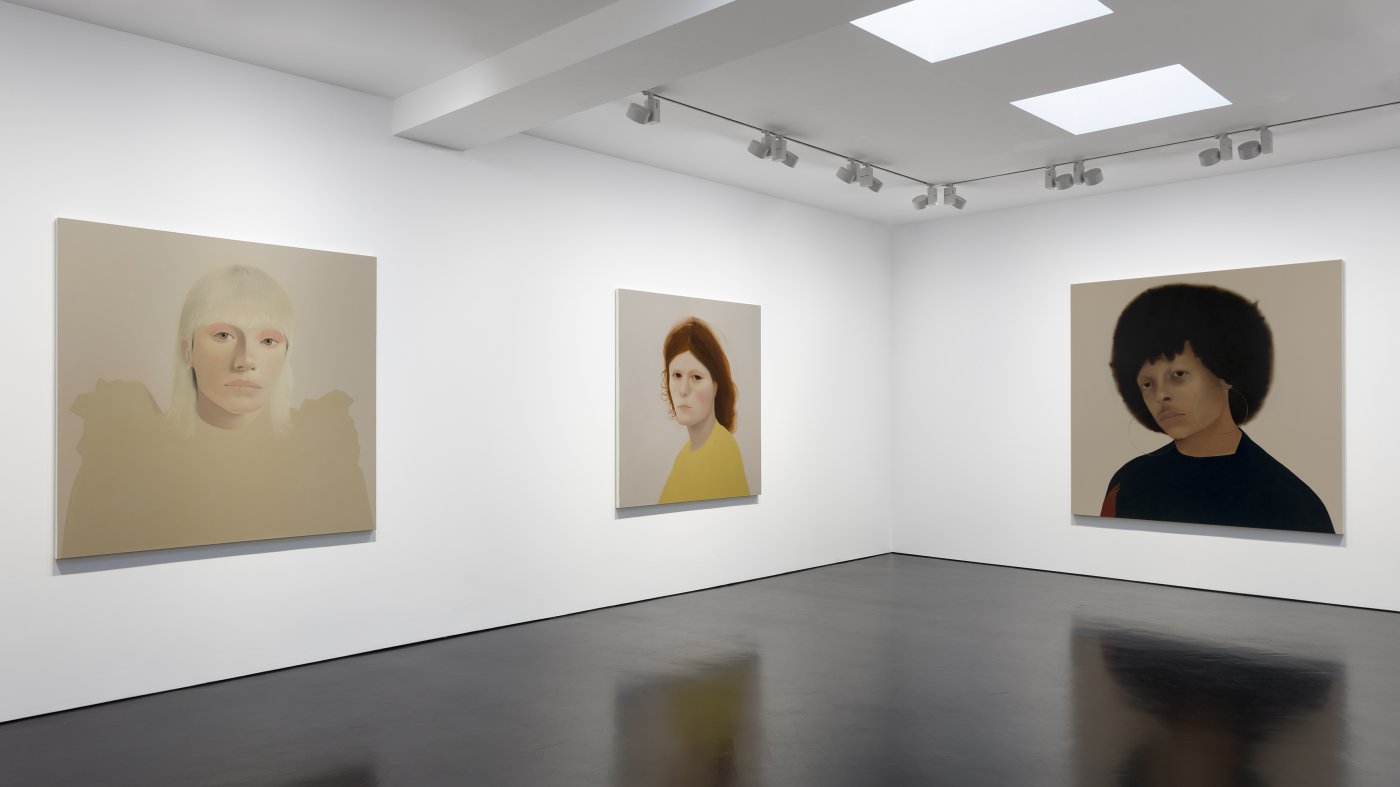 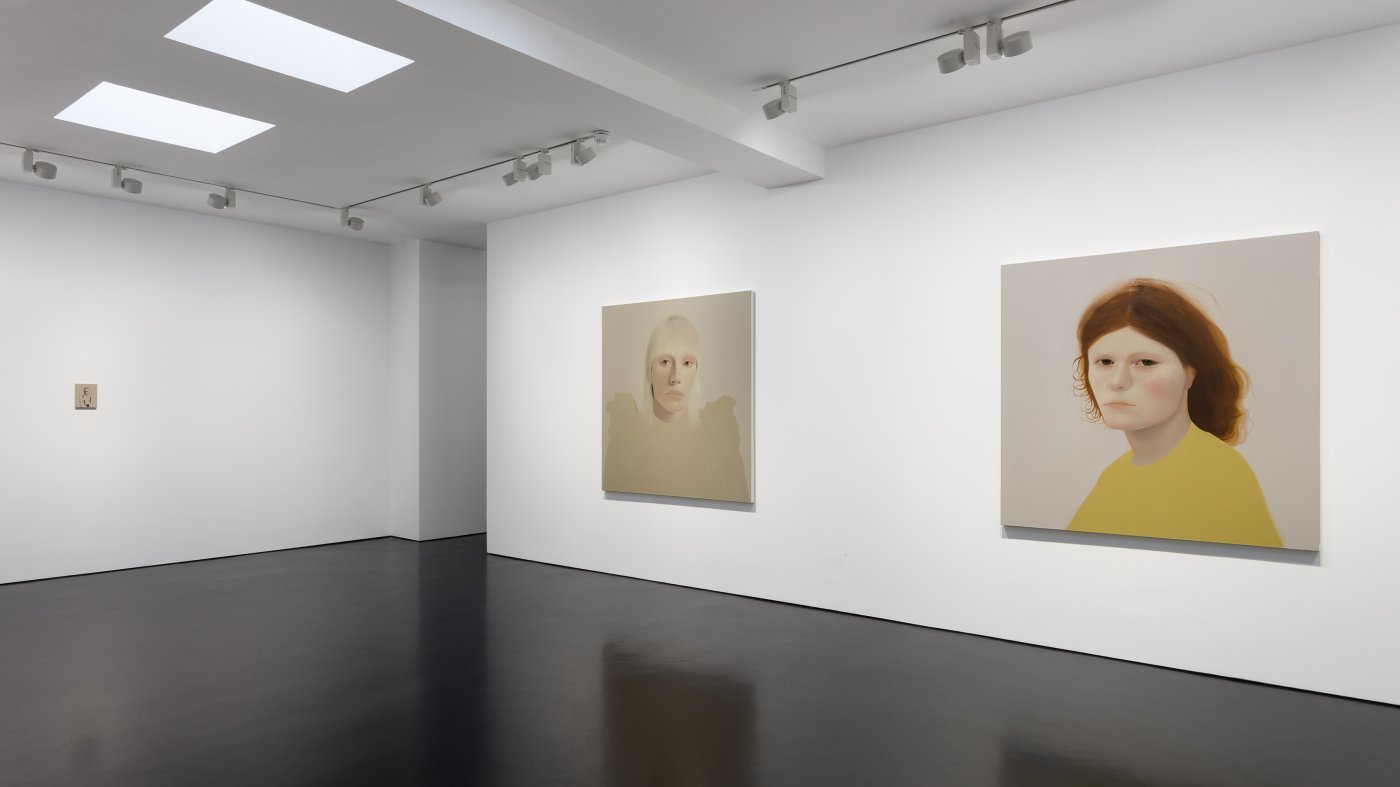 Using closely cropped compositions, this body of work celebrates individuals whose self-expression contest conventional gender norms. Ball focuses on the idiosyncrasies of her sitters by depicting their physiognomy, jewellery, makeup and tattoos. These new paintings reveal a newly abstracted visual language for the artist. Soft brushstrokes, muted colour palettes and monochromatic backgrounds contrast with the confrontational gazes of her subjects. The immediacy of their gazes is intensified by the dramatic shifts in scale of the paintings.

Ball’s works often draw attention to the discrepancies between appearance and gender identity. Using a range of sources to inform her portraits, including newspaper cuttings, archival photographs and social media, Ball says that these new paintings are the “most autobiographical to date. They draw on [her] memories of young adulthood and the influence of artists such as David Bowie, Chrissy Hynde, Poly Styrene and Siouxsie Sioux.”

While her sitters’ physical characteristics hint at their personal context, Ball denies the viewer any narrative about their identity. This approach results in a sense of timelessness that speaks to the various influences on her practice, including Dutch portraiture and contemporary film. Explaining that film-makers such as Roy Andersson motivate her work, the artist suggests that “these little vignettes give you a little bit of information but then invite you to fill in the rest.”

Ball was born in Yorkshire, UK in 1965 and currently lives and works in Cornwall. Ball studied at Newport Art College in the early 1980s and completed an MFA at Bath Spa University in 2005. She has exhibited widely including at The Royal Academy of Arts, London; Victoria Miro, London; Somerset House, London; Half Gallery, New York; Victoria & Albert Museum, London and Anima Mundi, St Ives, Cornwall. Ball’s works are included in the permanent collections of the Kistefos Museum, Jevnaker; British Museum, London and Rachofsky Collection, Dallas.

Courtesy of the artist and Stephen Friedman Gallery