Sculpture is everything physical outside of the mind’s eye. Painting is a sculpture. The digital is a sculpture. An image is a sculpture. They are sculpted with the senses: eyes, ears, mouths, fingers—all of them. The senses give form to these things, which we collect in order to build our imagination, memory, dreams—the nonphysical. Sculpture is a lens, a portal, not a medium.
—Sarah Sze

Gagosian presents Sarah Sze’s first-ever exhibition in Switzerland. This is her third exhibition with the gallery, coinciding with Art Basel 2021. Sze’s first large-scale outdoor video work will be a key feature of this year’s Art Basel Parcours. 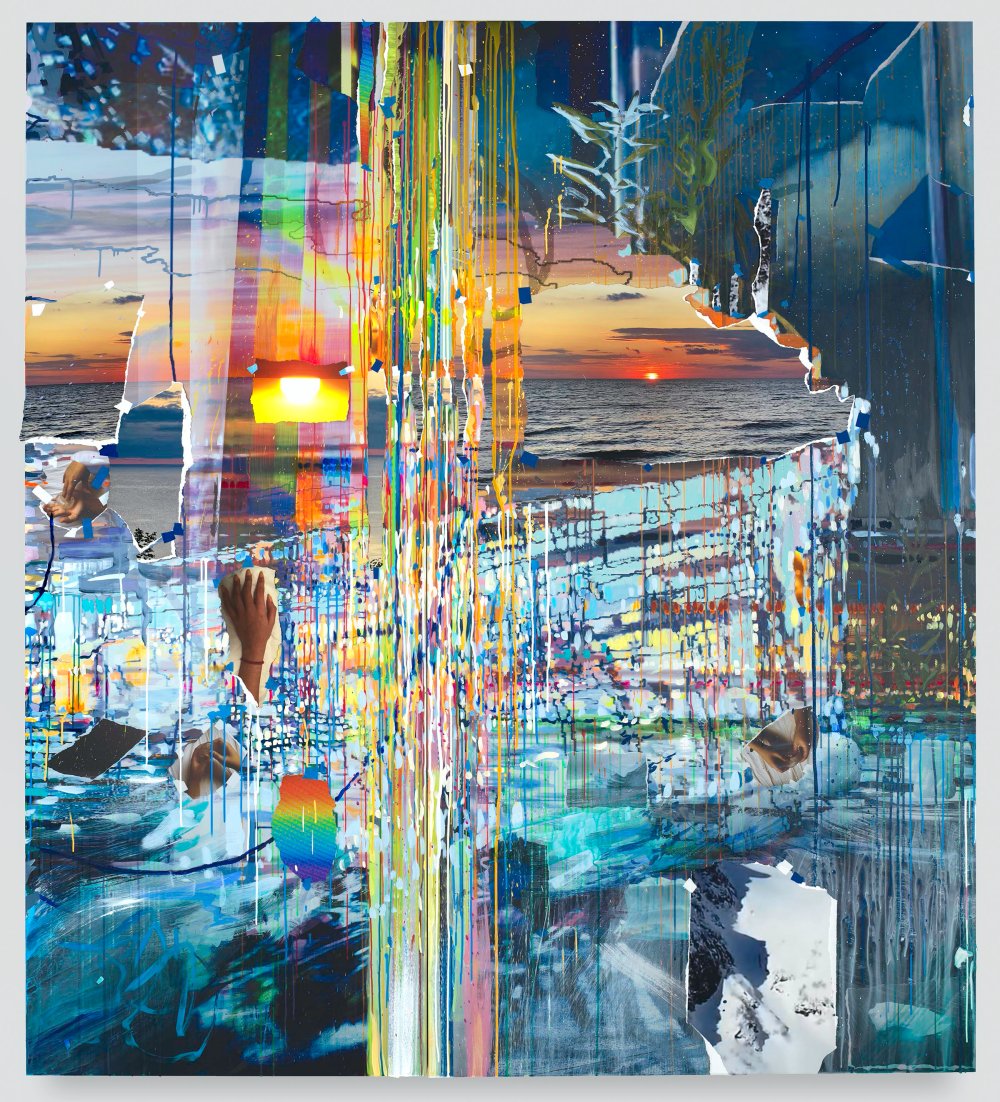 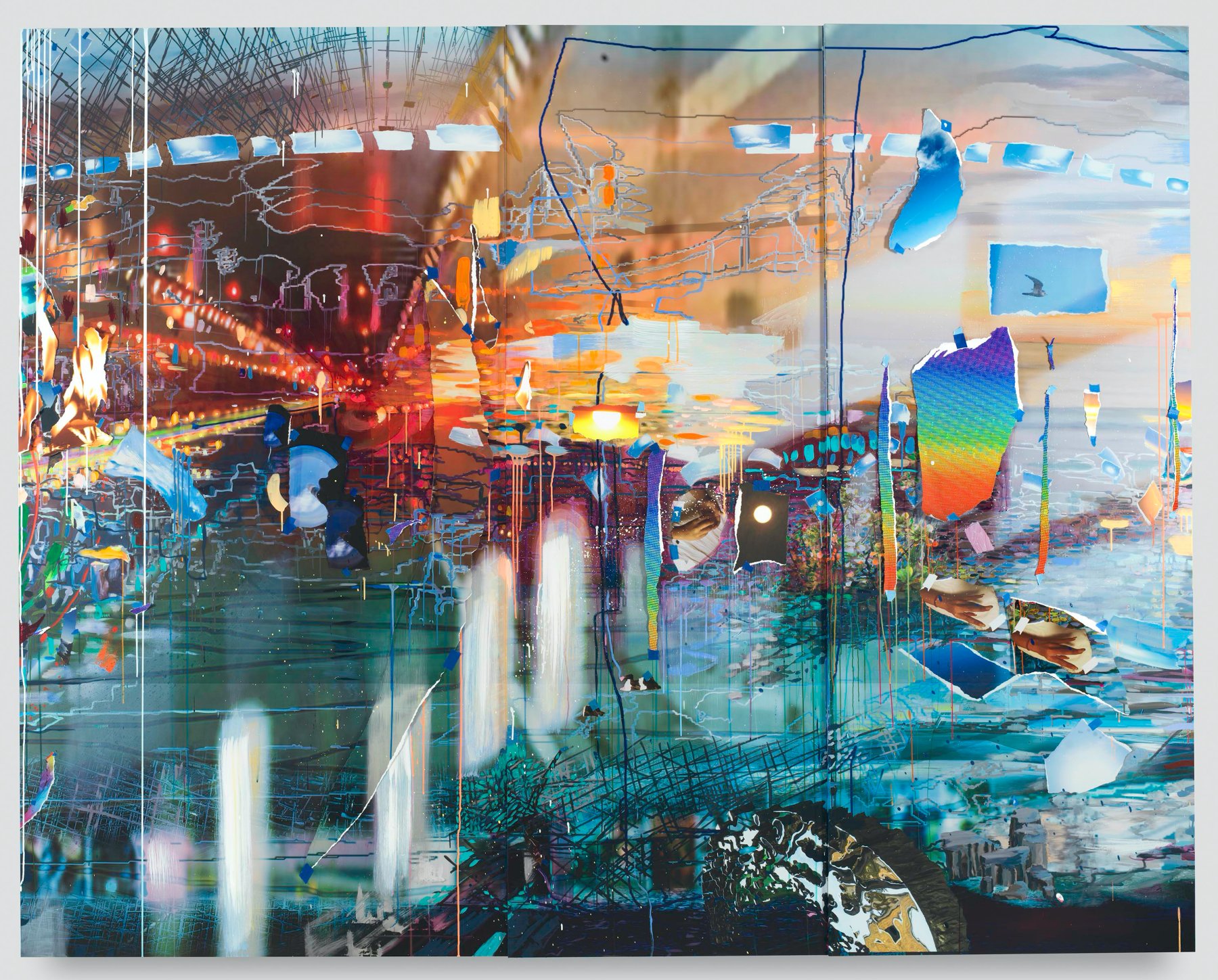 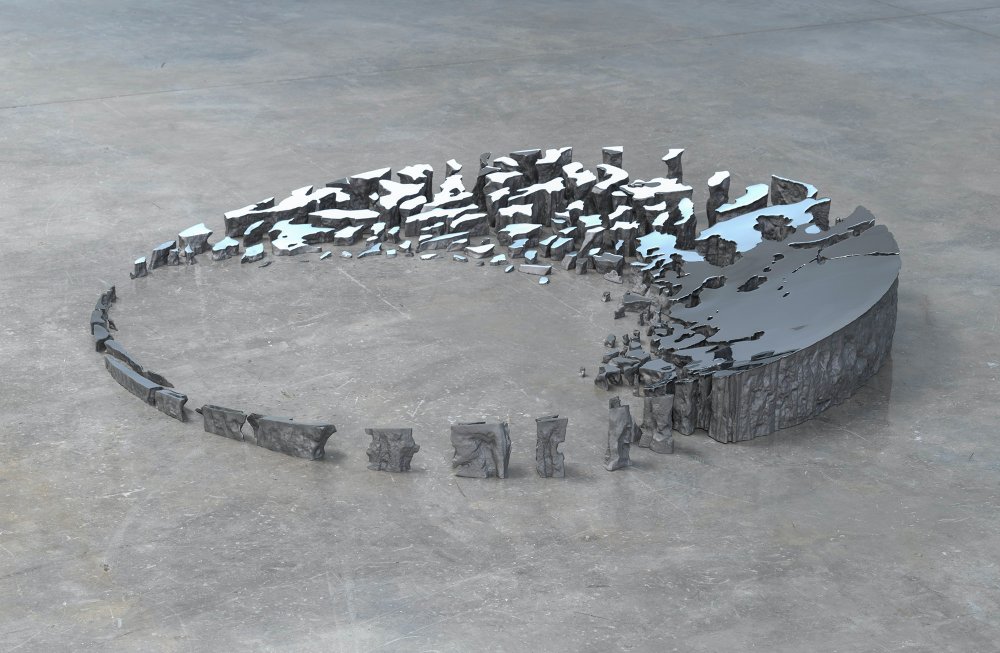 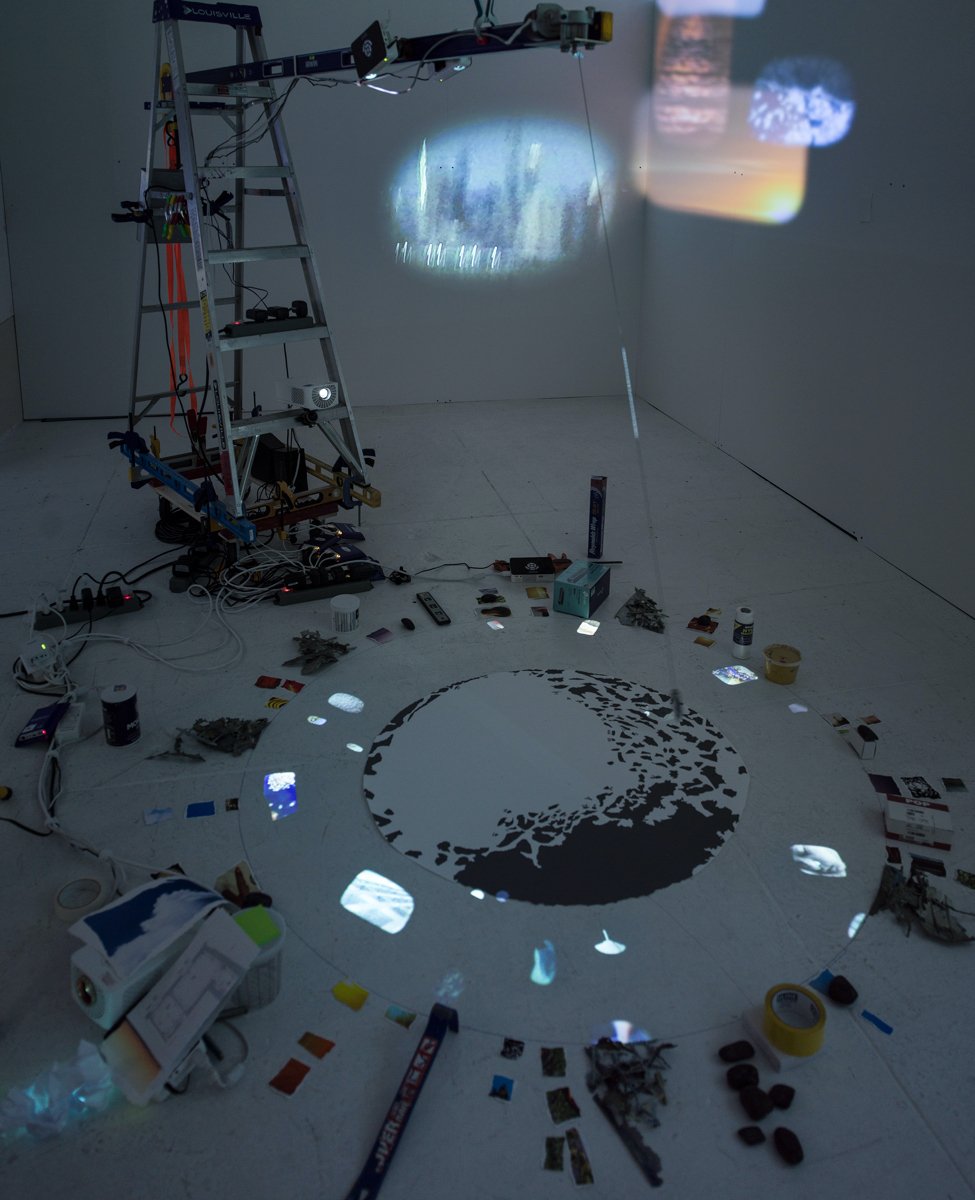 A peerless bricoleur credited with “changing the potential of sculpture,” Sze gleans from the physical and digital worlds, building artworks of staggering intricacy and diversity that invite minute observation while evoking a macroscopic perspective on the infinite. Activating the borders that separate mediums, she reflects on the overload of virtual experience and the confusion that it creates with our real experience in physical space.

In paintings, sculptures, and video installations, Sze grapples with the ideas and matter of time and entropy, underscoring the precious and precarious nature of materiality. The works on view transform the galleries into a unified, image-laden expanse, allowing viewers to grasp the formal and conceptual breadth of Sze’s practice. Cast sculptures Wider than the Sky and Pound for Pound (both from the 2020–21 series Fallen Sky) are directly related to Sze’s landmark installation that was inaugurated at Storm King Art Center in upstate New York this summer. Inspired by ancient architecture and the language of ruins, they catch passing light and shadow, appearing as if already disintegrated.

In recent years, Sze has also returned to painting, adapting the processes of sculptural accumulation to two dimensions. Her richly textured yet loosely structured paintings collapse multiple forms of picture making into a dynamic whole. Sze weaves layers of paint and scraps of images—often visibly taped to the surfaces—into compositions of sweeping arcs, thrumming lines, and shimmering gradients. In freely combining photographic imagery and painterly mark making, these restless tableaux evoke the fluidity of the digital realm while retaining the aura of the analog and the handmade.

A play of light beckons viewers from the rear gallery where the latest of Sze’s Timekeeper video installations plays, a co-op of structural elements and moving, sounding digital parts. From a makeshift rigging a pendulum swings, perpetually marking time and space across a salt-covered arena ringed by process-related flotsam and jetsam while disembodied video images track around the room, like searchlights.

For the Parcours program in the old city of Basel, Sze has created Timepiece (2021), a large-scale outdoor video work that by night transforms the facade of a four-story building at the top of the historic Rheinsprung into a plume of digital images seemingly let loose from their frame. A multitude of randomly coded video sequences—a moon, a card trick, an electrical storm, and more—appears at dusk, rising, pixelating, glitching, and eventually dispersing. Like nature, they seem to have unpredictable lives of their own. In this mesmerizing live digital process, Sze further explores her original concept of timekeeping as a key framework for knowledge, meaning, and the record of life lived. This project is supported by Gagosian.