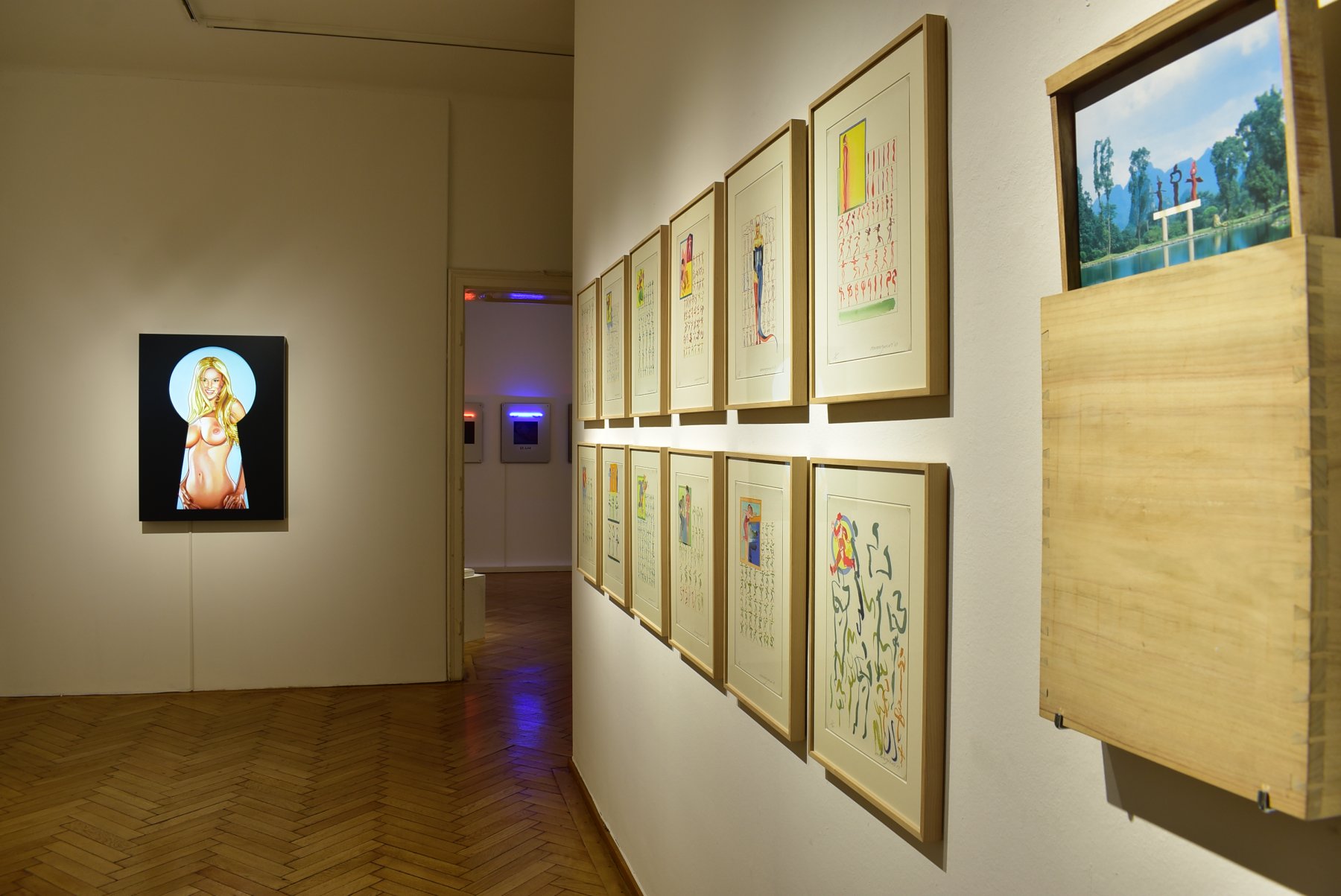 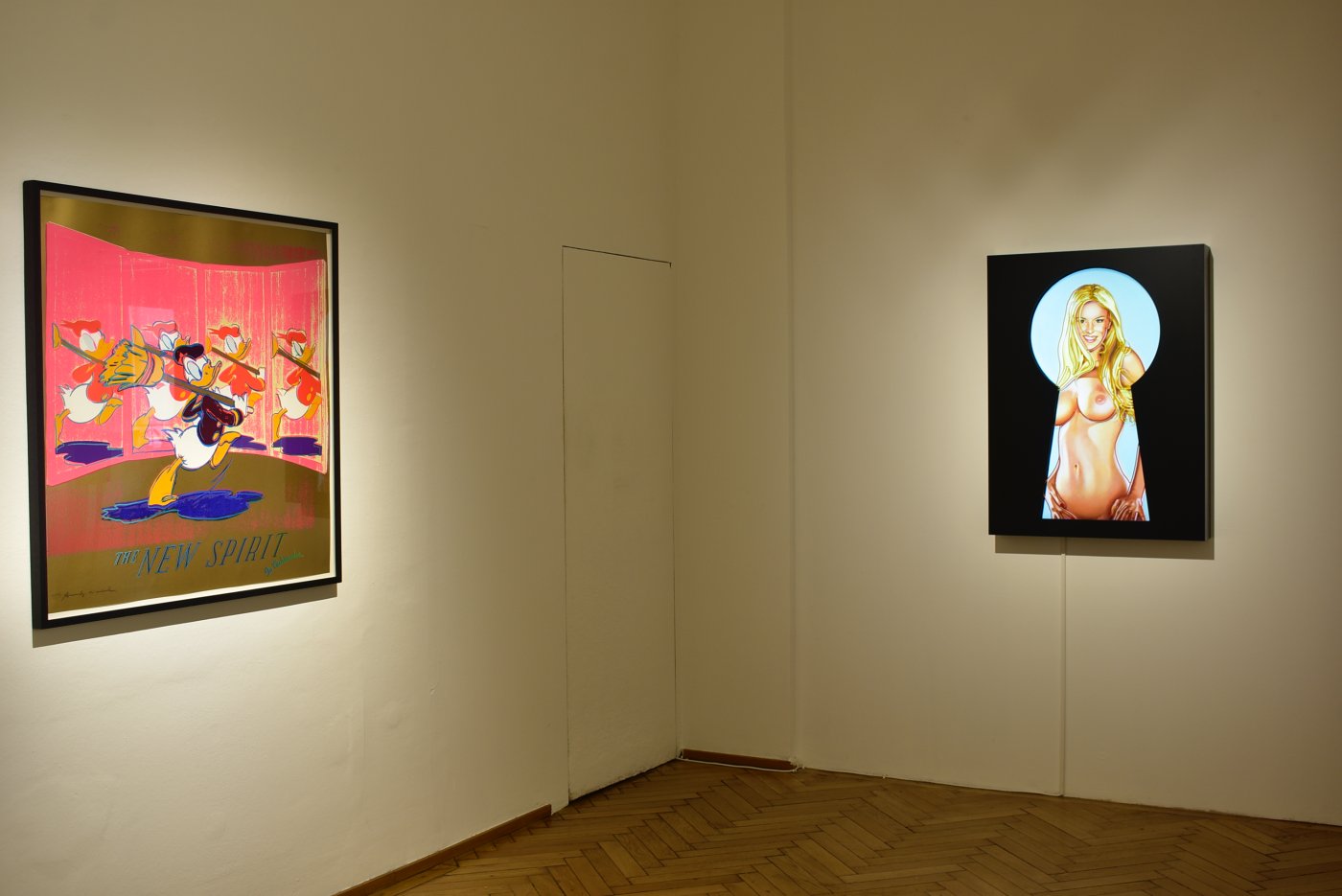 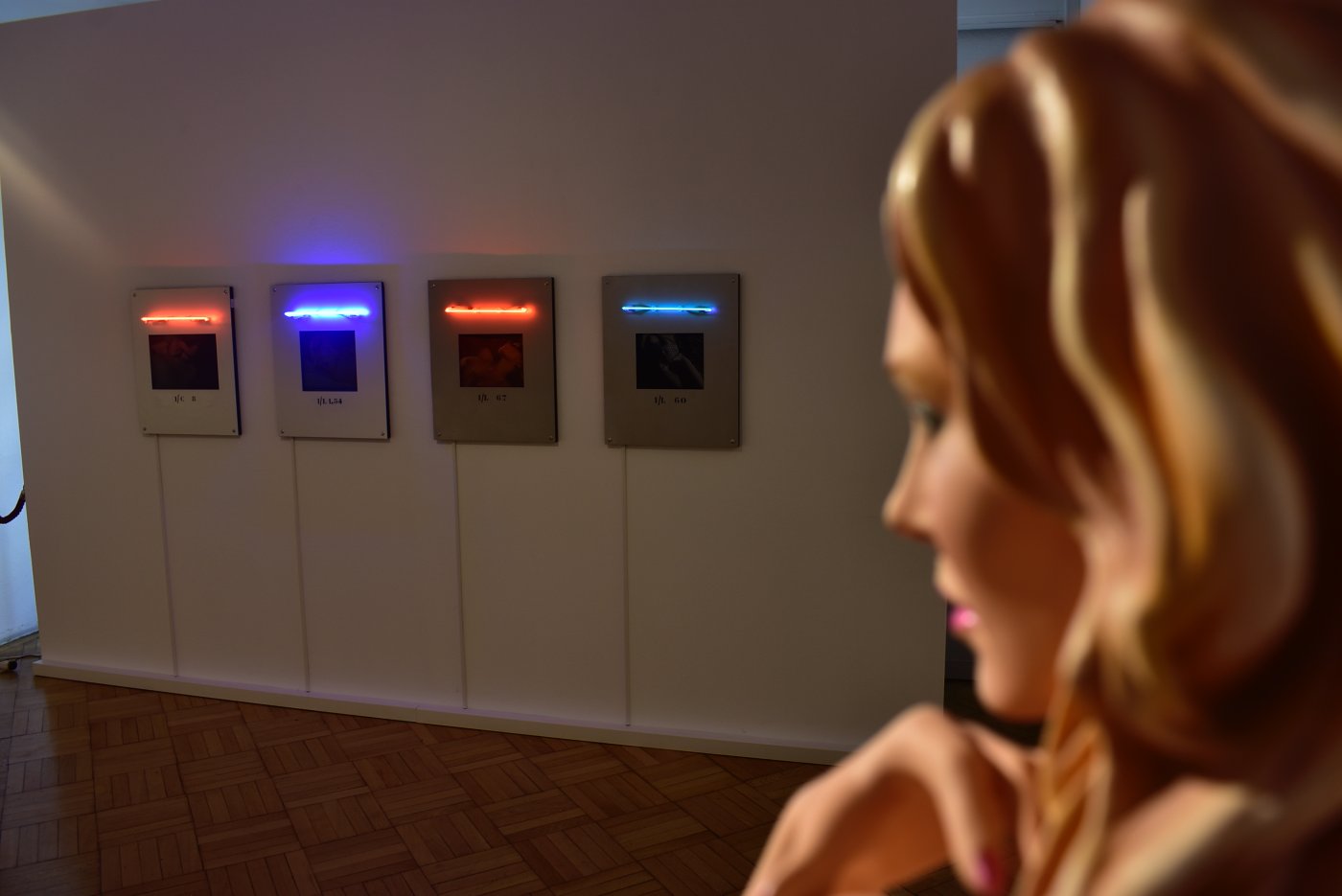 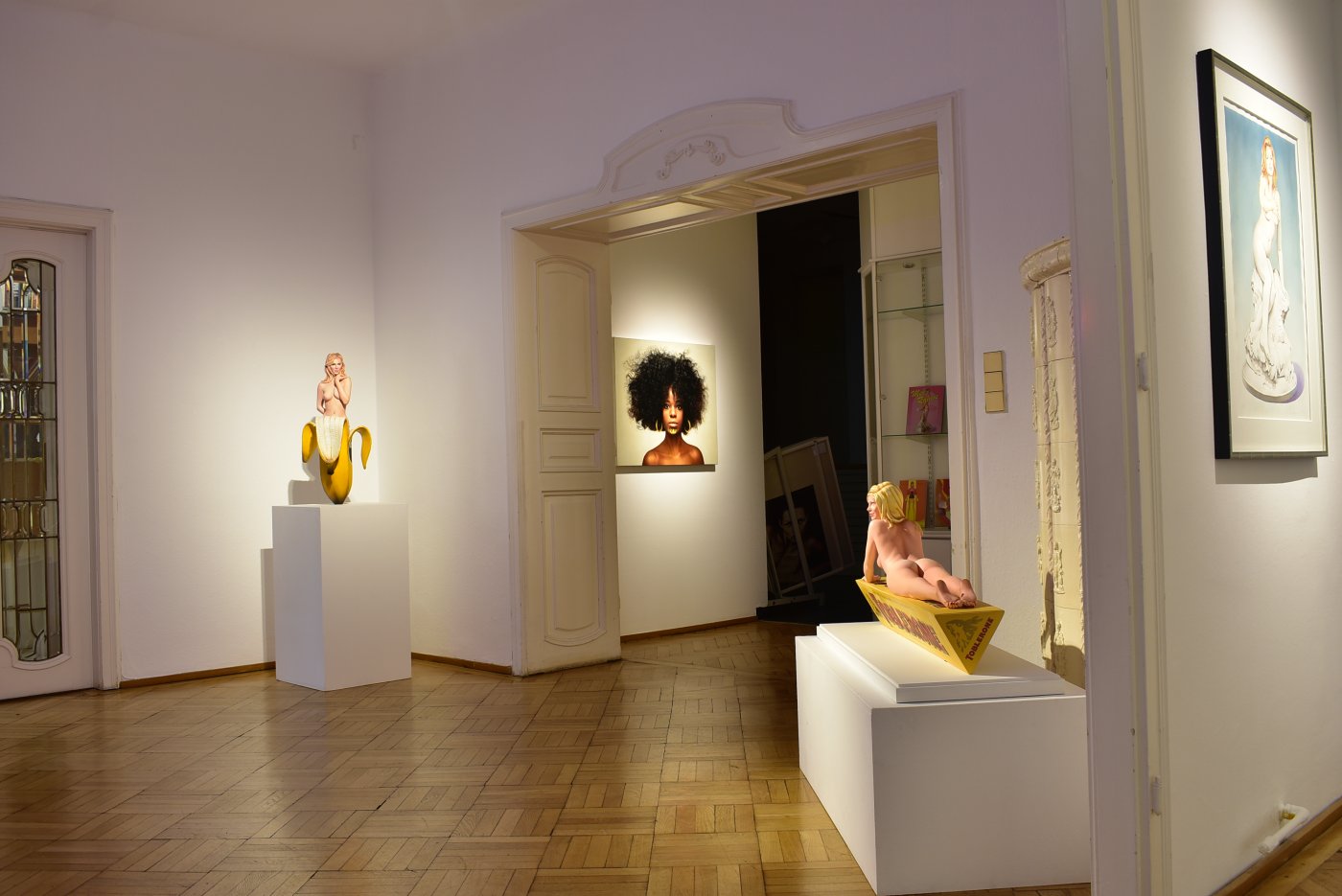 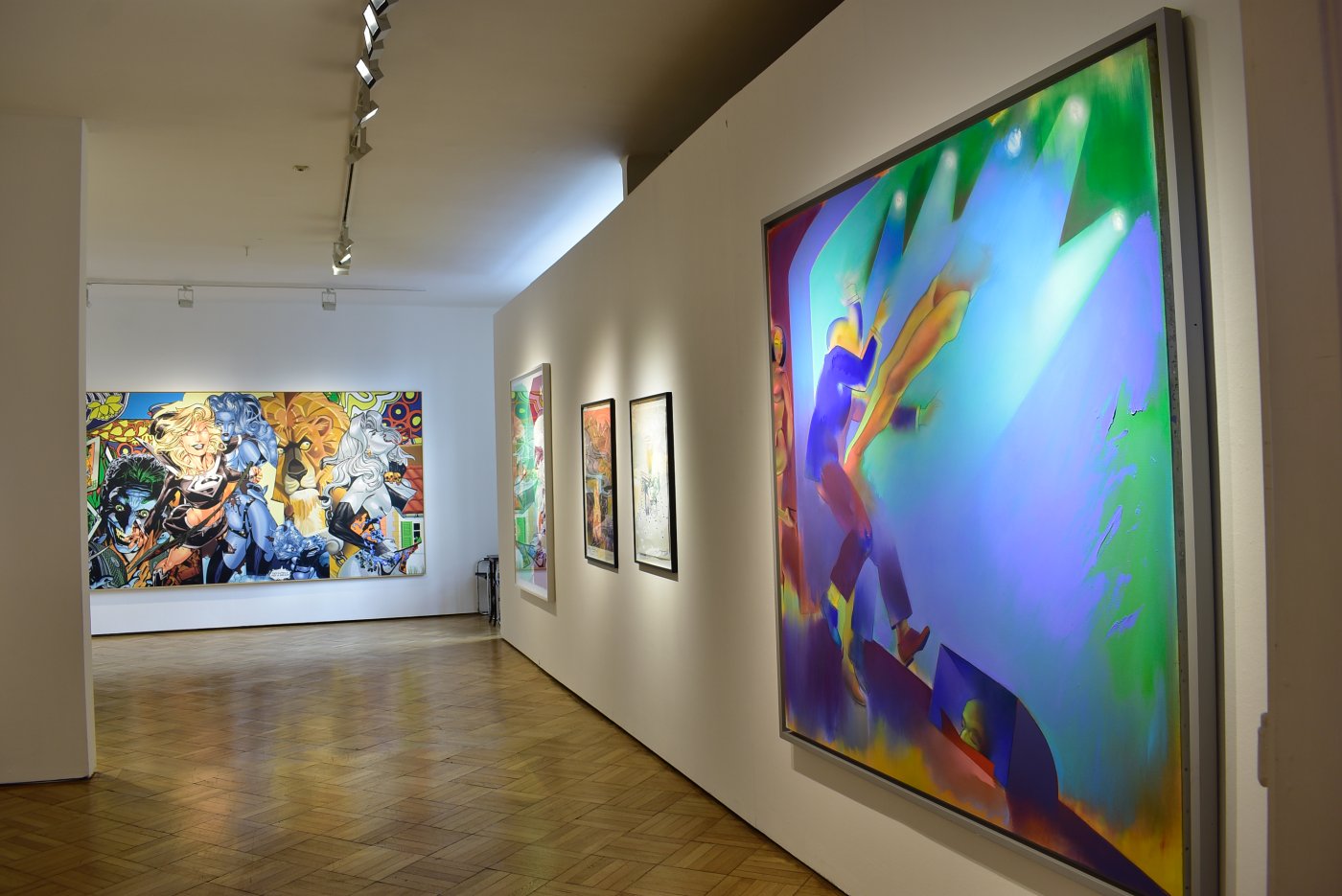 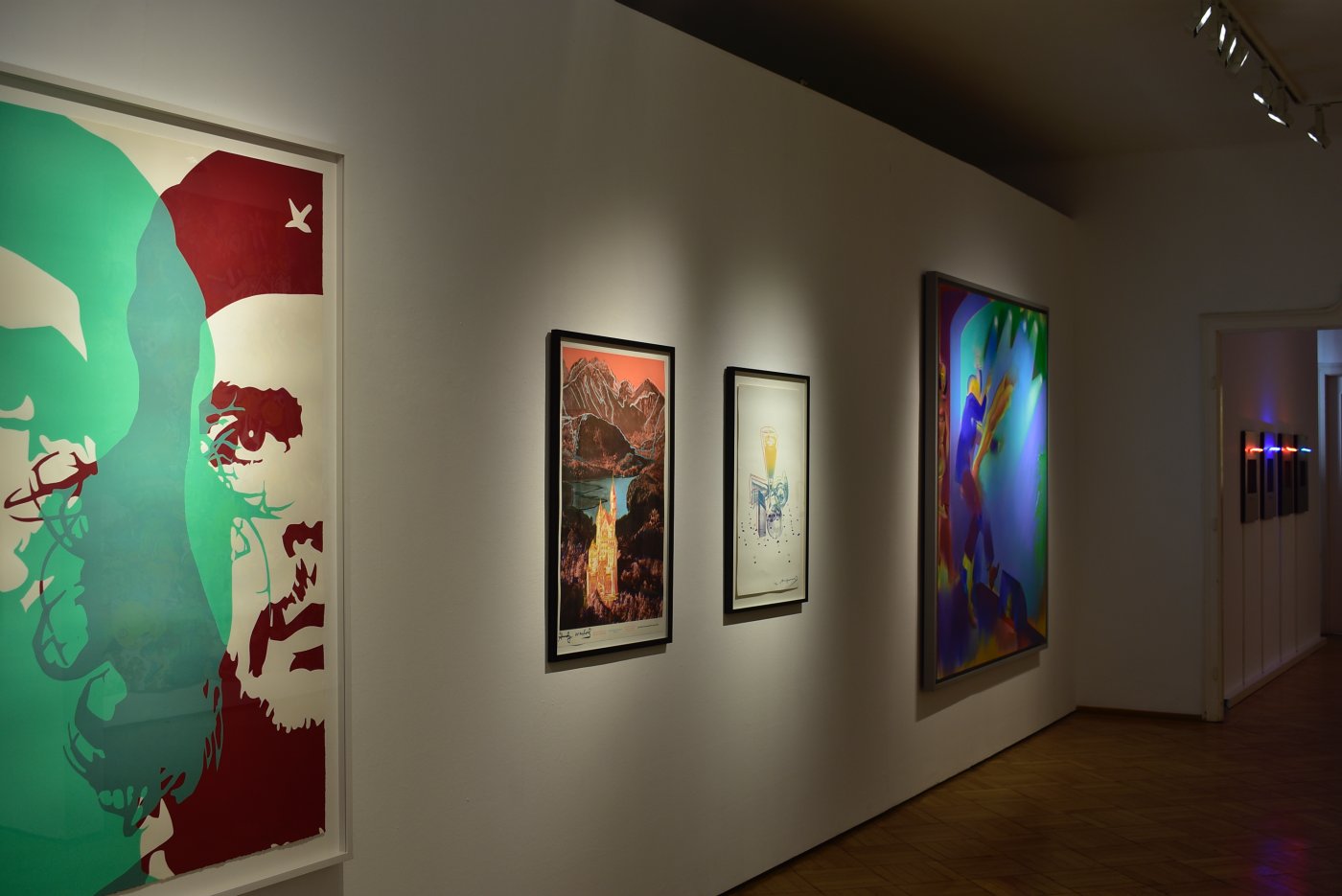 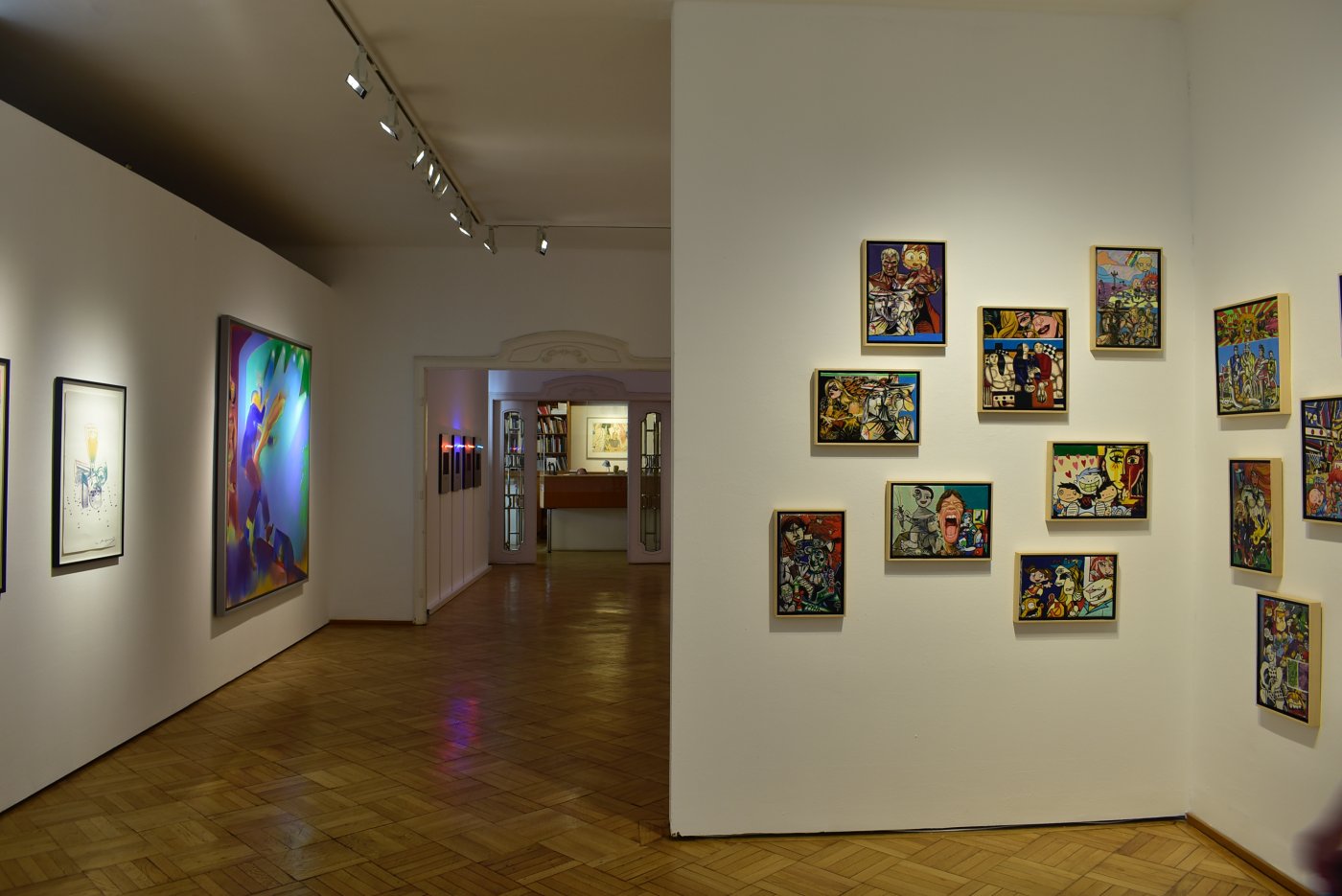 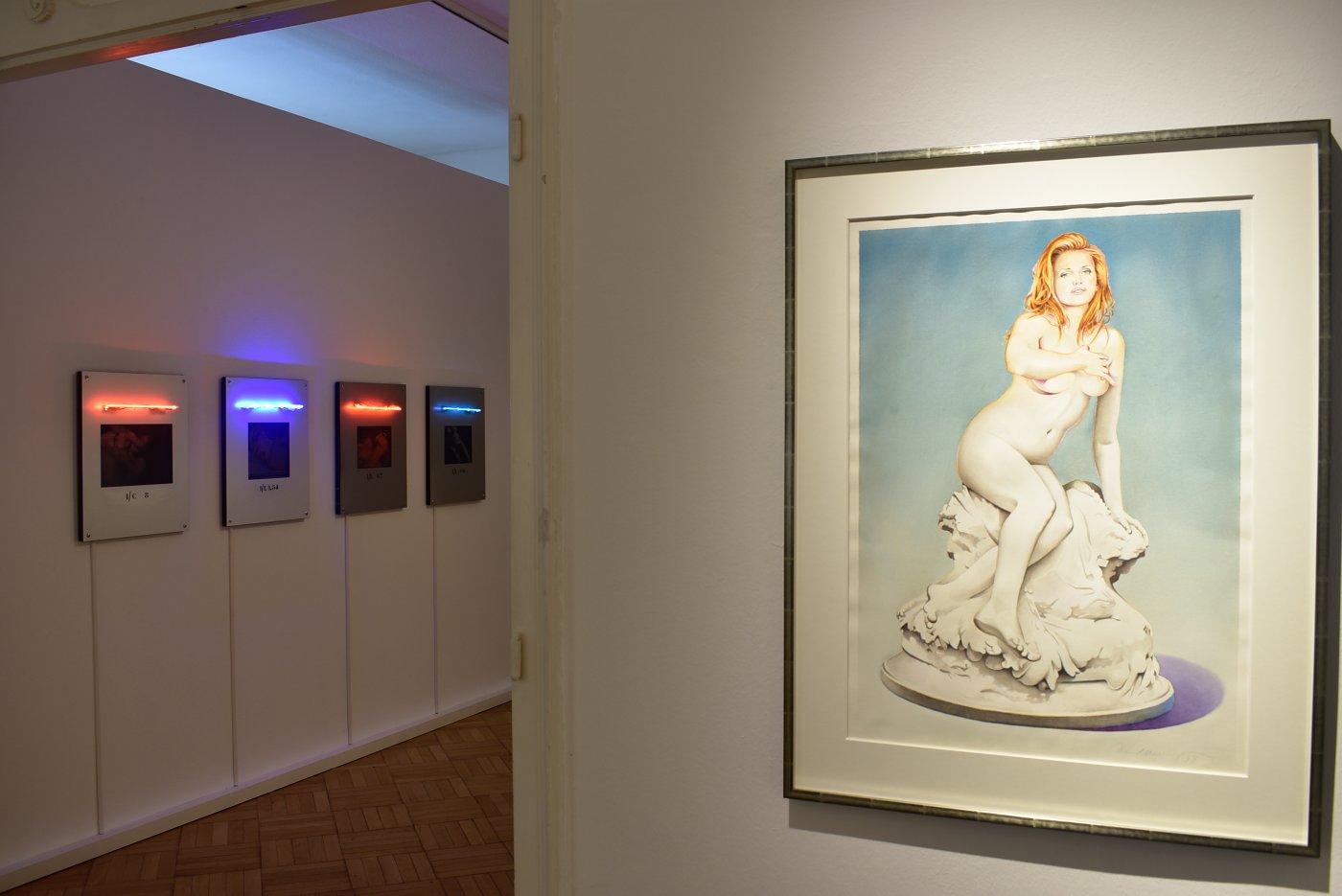 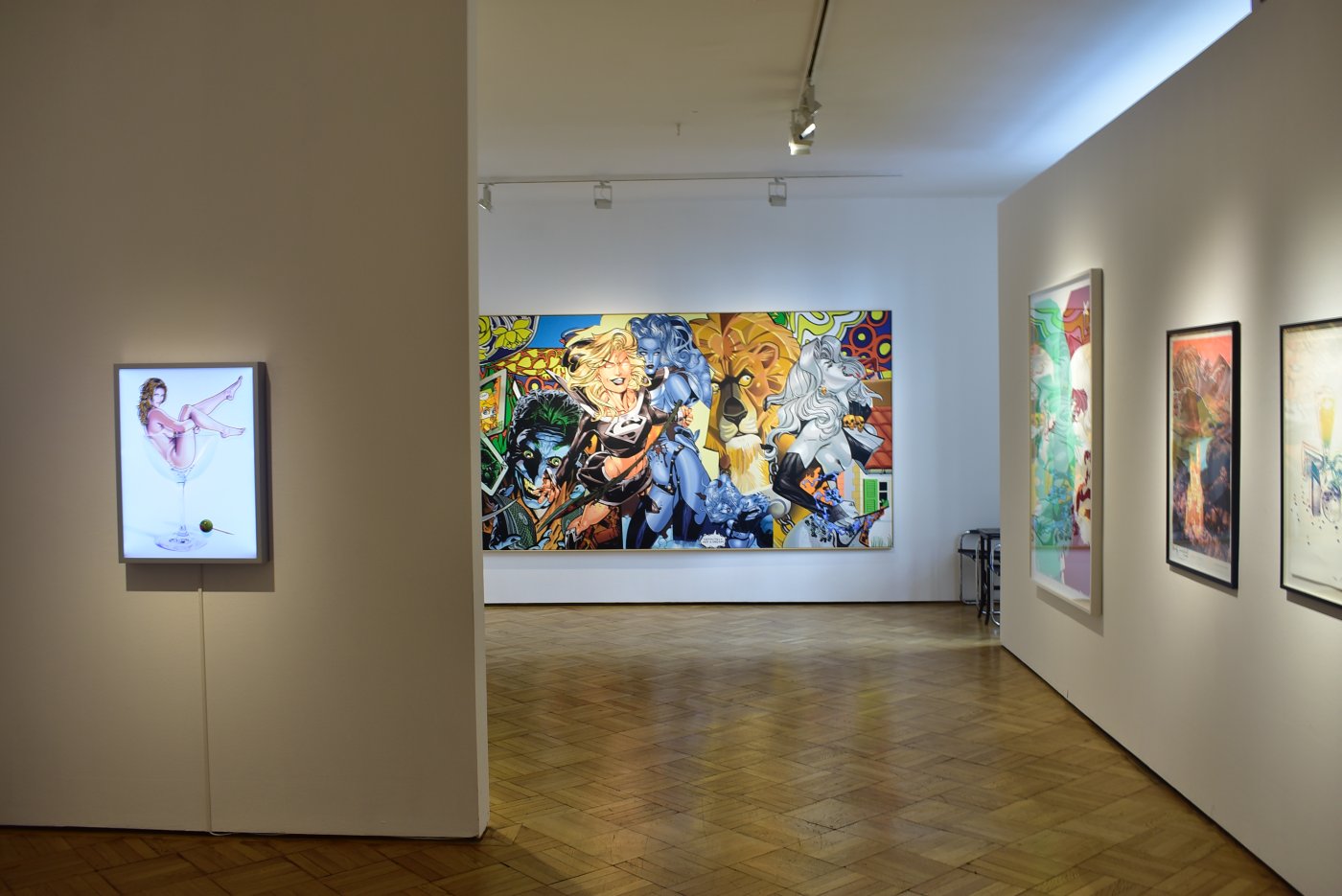 When thinking about Pop Art, the names of Andy Warhol and Roy Lichtenstein spring to mind. Images of the Baked beans series, Marilyn Monroes, or large paintings of couples depicted in a teary embrace in a manner recalling 1950s comic strips are envisioned. The general association with Pop art is flashy colours and light-hearted fun. And while that is a dominant theme underlying the entire movement, the assertive themes of rebellion and politics at the heart of it are just as relevant.

Initially upon its creation in the 1950s, Pop art was a rebellion against Abstract art. In contrast to Abstract Expressionist artists, who wanted to represent their own individual subconscious, Pop artists argued that popular culture, things consumed in daily life by ordinary people, could and should be on par with Fine arts. In this way, they were rebelling against the politics of the Fine art market who exclusively served the needs of a small group of (privileged) people and brought it to the masses. Therefore, we can say that Pop art played a crucial role in democratising the arts.

“Something Pop!” at Galerie Hilger is a group exhibition showing works by both American and European Pop art artists. While the artists have different styles and mediums, connections can be drawn. American artist Mel Ramos, British artist Allen Jones and German artist Peter Klasen are all united in their interest in the female body and the performative element of objectification of women. Both Ramos and Jones drew inspiration from Pin-up girls. By juxtaposing it with commercial edible products, Ramos draws a comparison between the consumption of food and women as commodities. The perishable quality of food also recalls still-lives and is thus a nod to mortality, as well as the fleetingness of beauty.

Another theme that is present in various Pop art works is the element of collage. This can be found, for example, in the works by Ai Kijima and Erró. Both Erró and Kijima collect articles from foreign language newspapers, photographs, and reproductions of artworks of all kinds, which they then string together in a free chain of associations that can be compared to the Surrealists’ process of automatic writing. One way of interpreting this is that today’s society is no longer able to make orderly decisions due to visual oversaturation, and the ever-growing demand for it due to our constant desire to discover more can be equated with gluttony.

The exhibition “Something Pop” brings together various artists from different parts of the world who were all interested in the blurring of Fine arts and commerce. A satirical and fun element can be found in all of them, which implies that above everything, they hope to create a fun visual experience.