Gagosian presents a survey exhibition of works by influential American artist Steven Parrino (1958–2005). The exhibition features manipulated canvas paintings, works in sprayed enamel on vellum, and other works on paper. 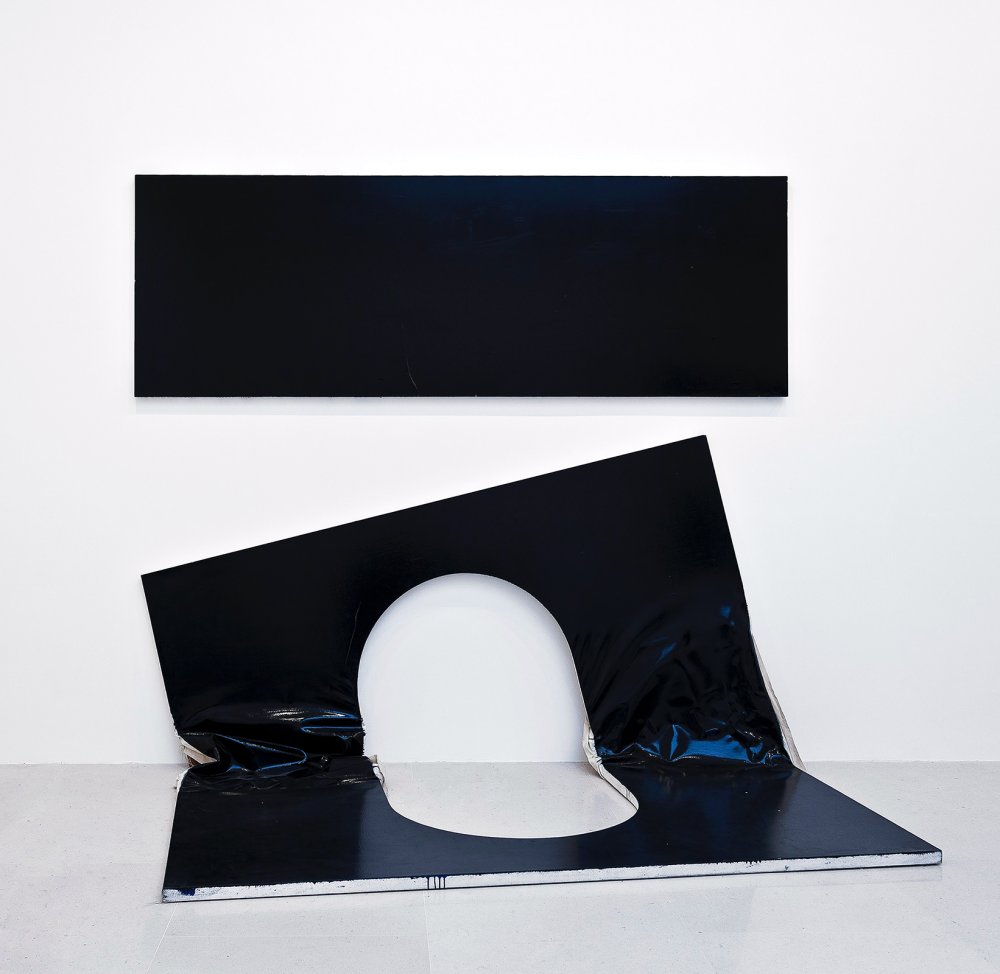 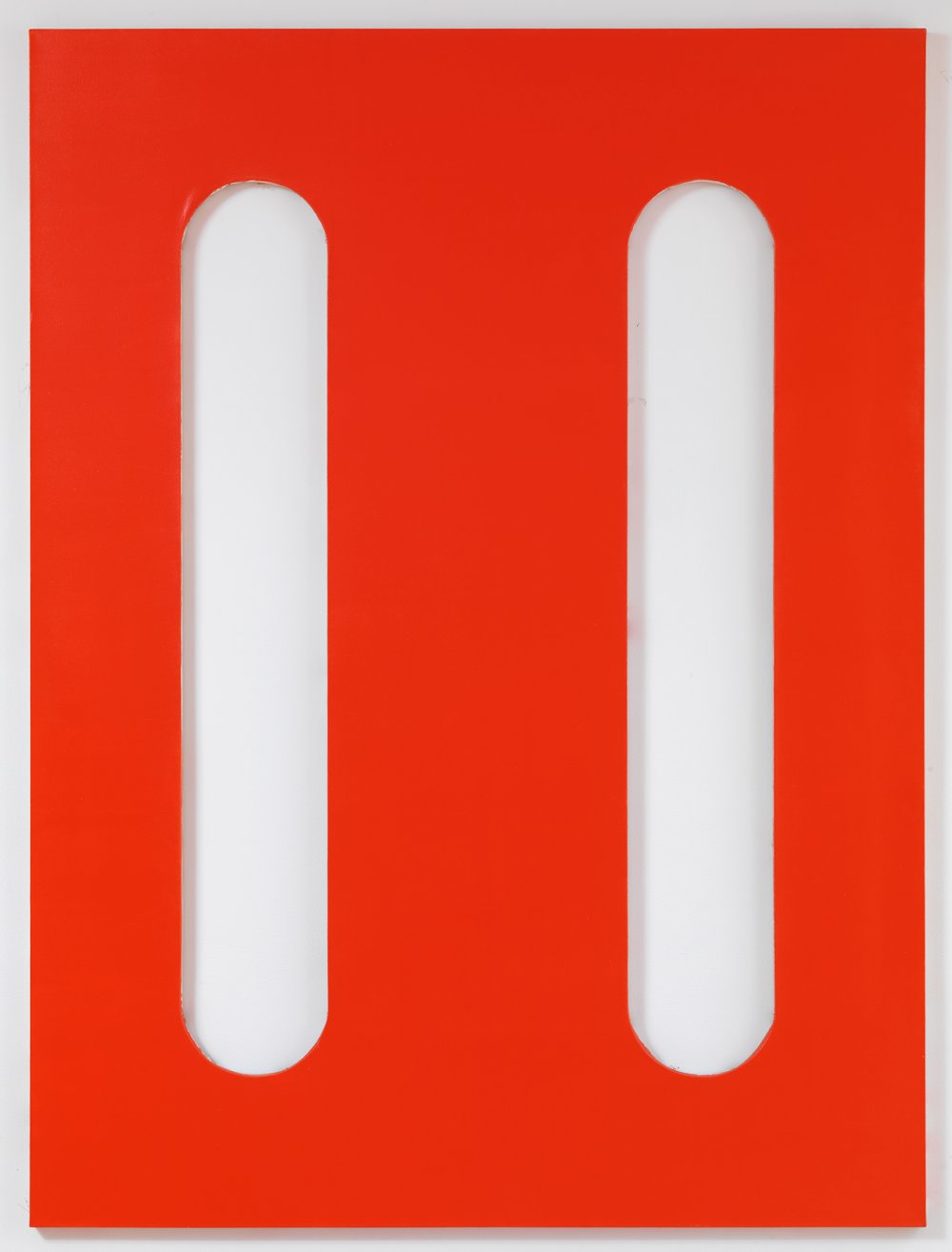 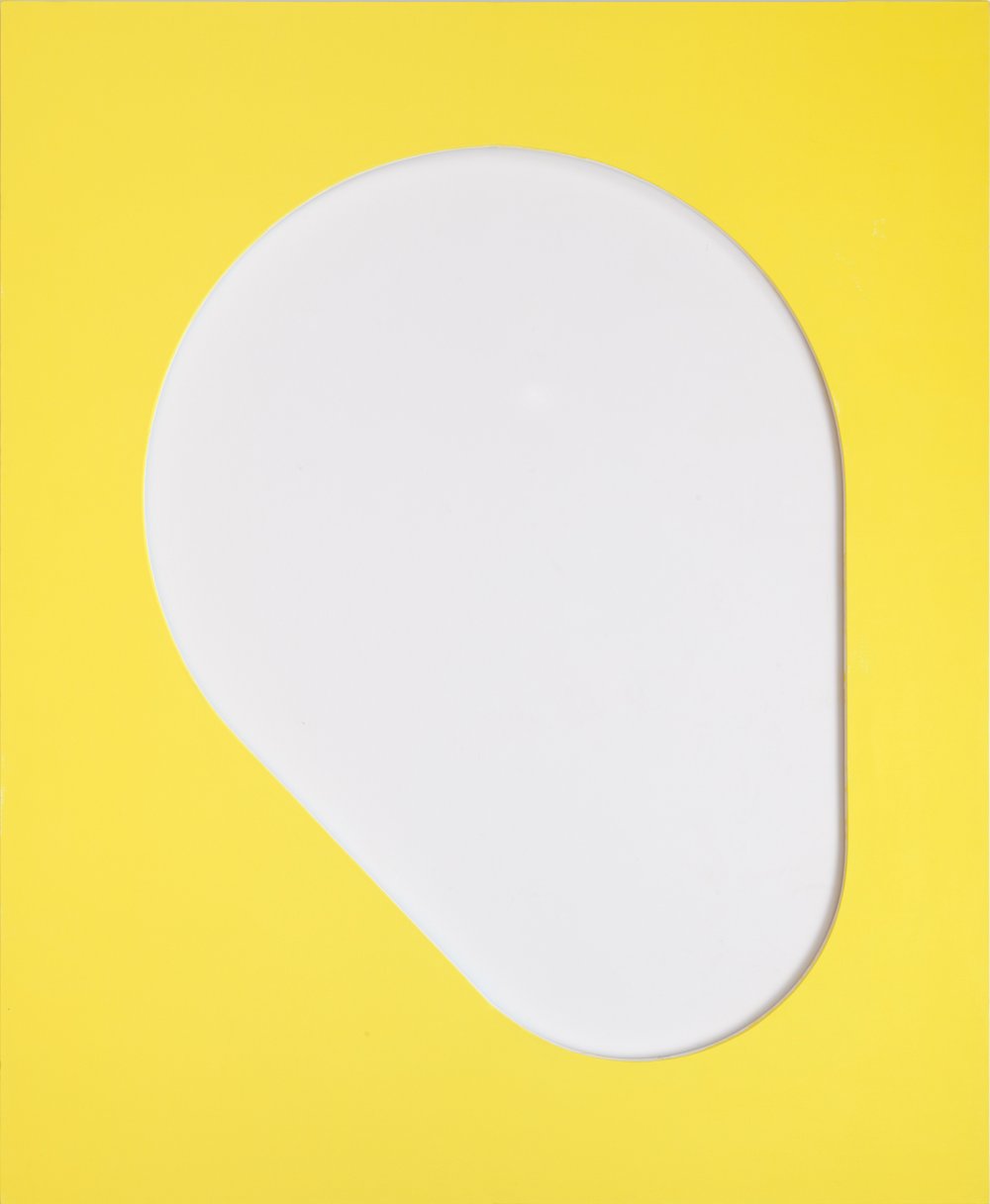 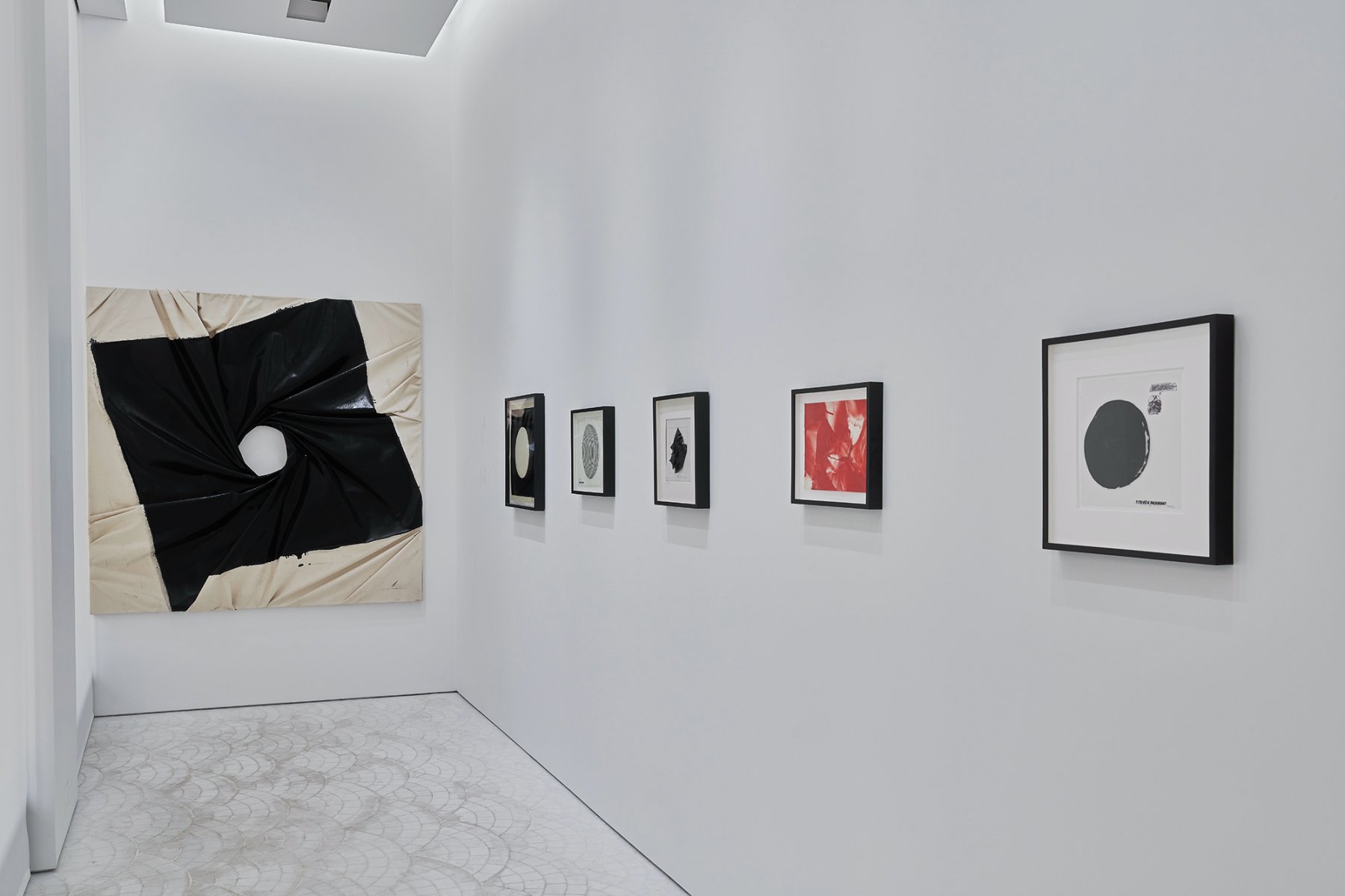 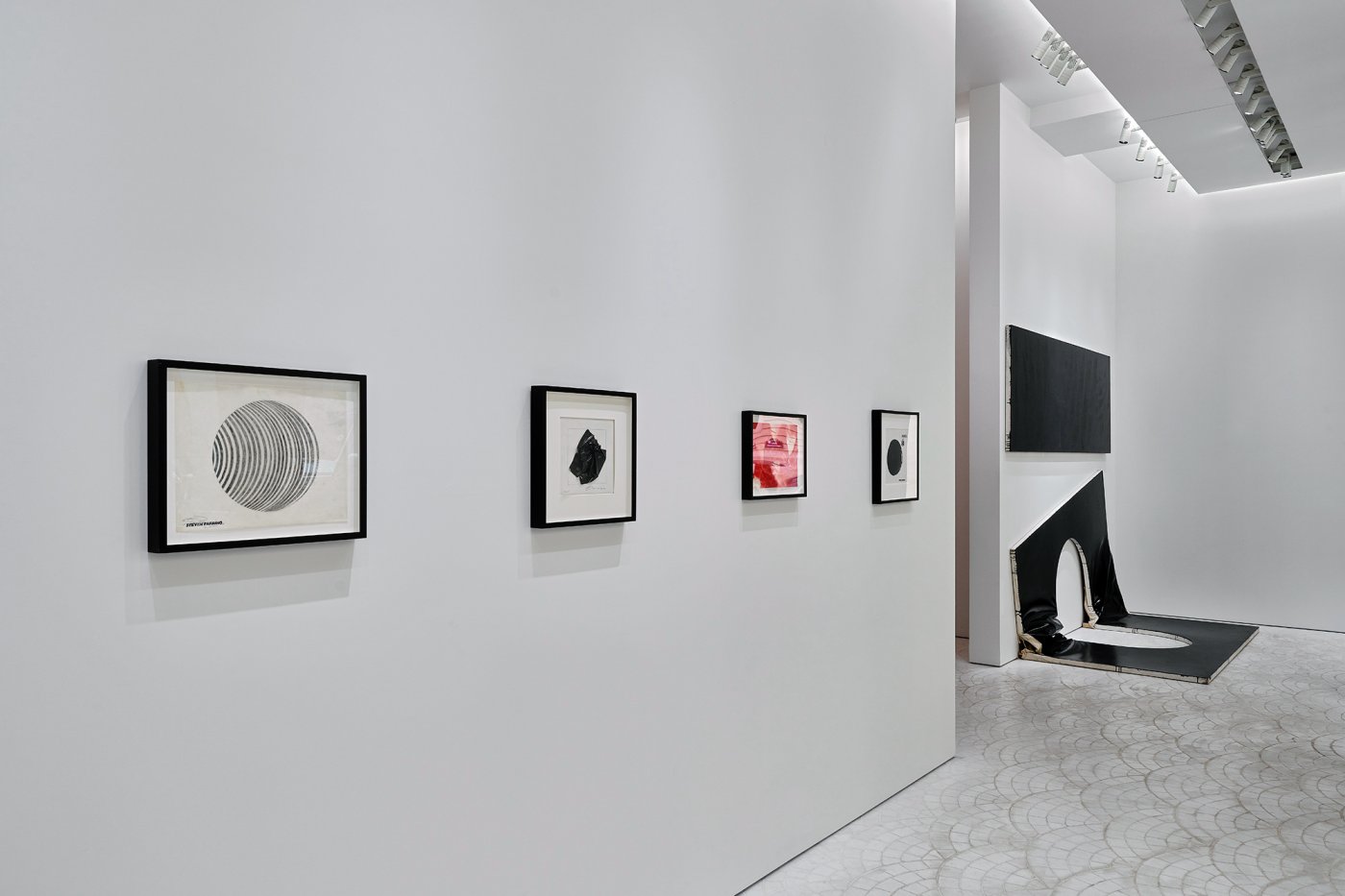 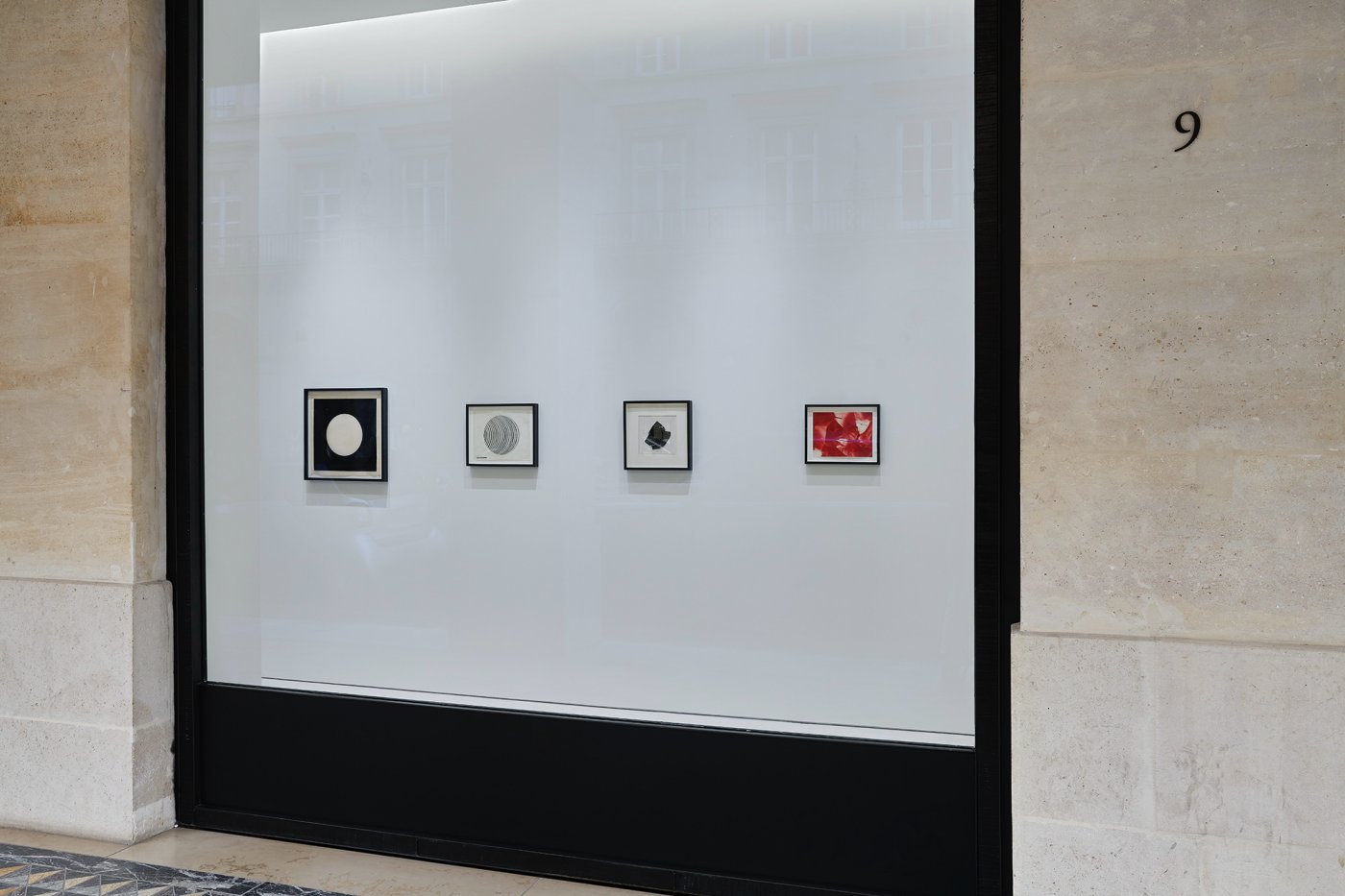 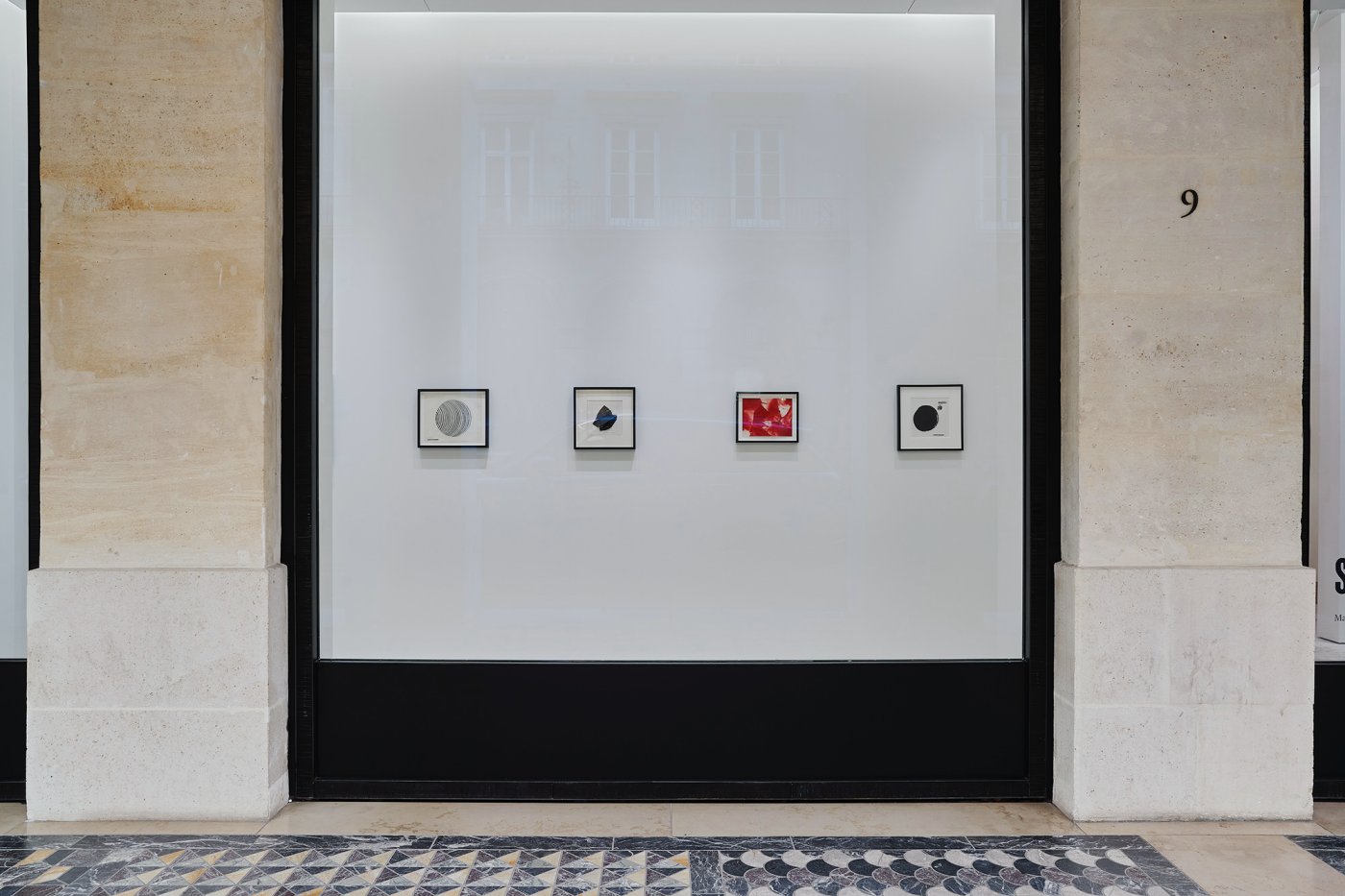 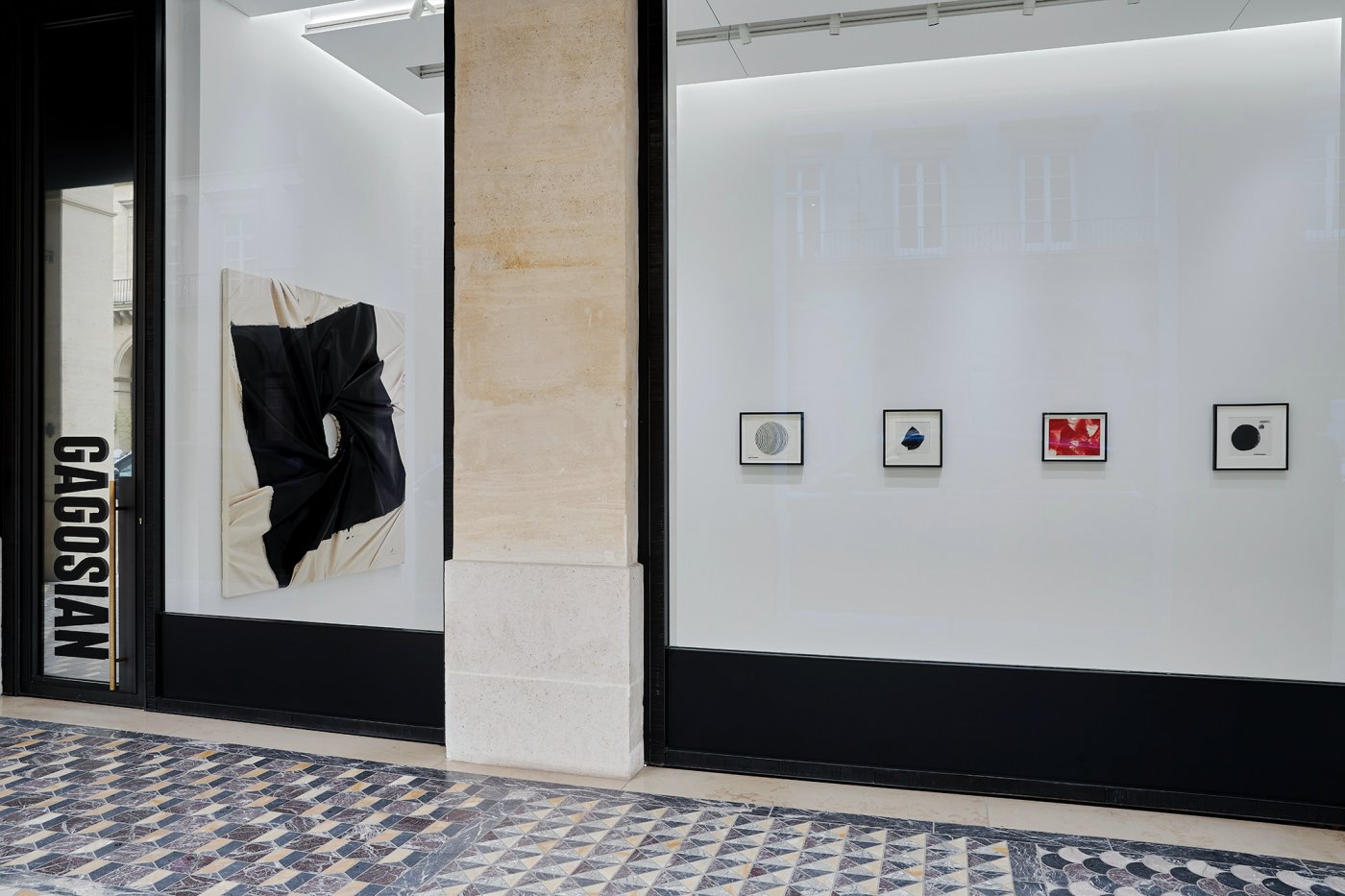 Building on a practice—painting—that he had come to regard as critically dead and buried, Parrino steered a course from restrained abstraction to a far more complex and confrontational visual language. Twisting, crumpling, incising, and otherwise enthusiastically mistreating his supports and surfaces, he reconfigured what might have functioned as purely formalist paintings and works on paper into “misshaped” sculptural monochromes. Initially grouped with the Neo-Geo and Appropriation artists of 1980s downtown New York, Parrino ultimately pursued a more idiosyncratic and iconoclastic vision.

The exhibition in Paris is anchored by three large paintings: Touch and Go (1989–95), Spin-Out Vortex (Black Hole) (2000), and The Self-Mutilation Bootleg 2 (The Open Grave) (1988/2003). All are punctuated by holes. In the first work, the flat surface of a panel coated in red enamel is interrupted by two lozenge-shaped apertures, which lend it a utilitarian air. In the second, a circular void at the heart of a black-lacquered square seems to exert a spiraling gravitational pull on the surrounding fabric, twisting it off its axis and threatening to swallow it whole. And in the third, a shiny black rectangular canvas hangs above a larger panel of the same color. The last also features a geometric opening and lies on the floor, bent and slumped against the gallery wall. Originally, the work was brightly colored; Parrino repainted and reconfigured it fifteen years after it was first exhibited.

In several earlier works, including Disruption (1981) and International Style (1983), Parrino pairs monochrome acrylic paintings on torn or crumpled canvases with framed photographs reproducing such confrontational images as a 1928 shot of Ruth Snyder, the first woman whose execution in the electric chair was photographed. The composition of such works recalls Andy Warhol’s diptychs from the Death and Disaster series, in which the silkscreened image of a catastrophe abuts a plain panel of the same color. This use of pop-cultural reference also characterizes Parrino’s drawings and collages; among the artifacts and images featured here is a variation on the logo of the comic book series The Hulk. Parrino pairs and juxtaposes such loaded cues with sketches and studies for paintings, using graphite, ink, and tape—as well as more surprising materials such as engine enamel and glitter vinyl—to stand in for the substantive components of larger works. Elsewhere, by spraying enamel onto sheets of crumpled vellum, he allows the textures of the support to determine structure and detail.