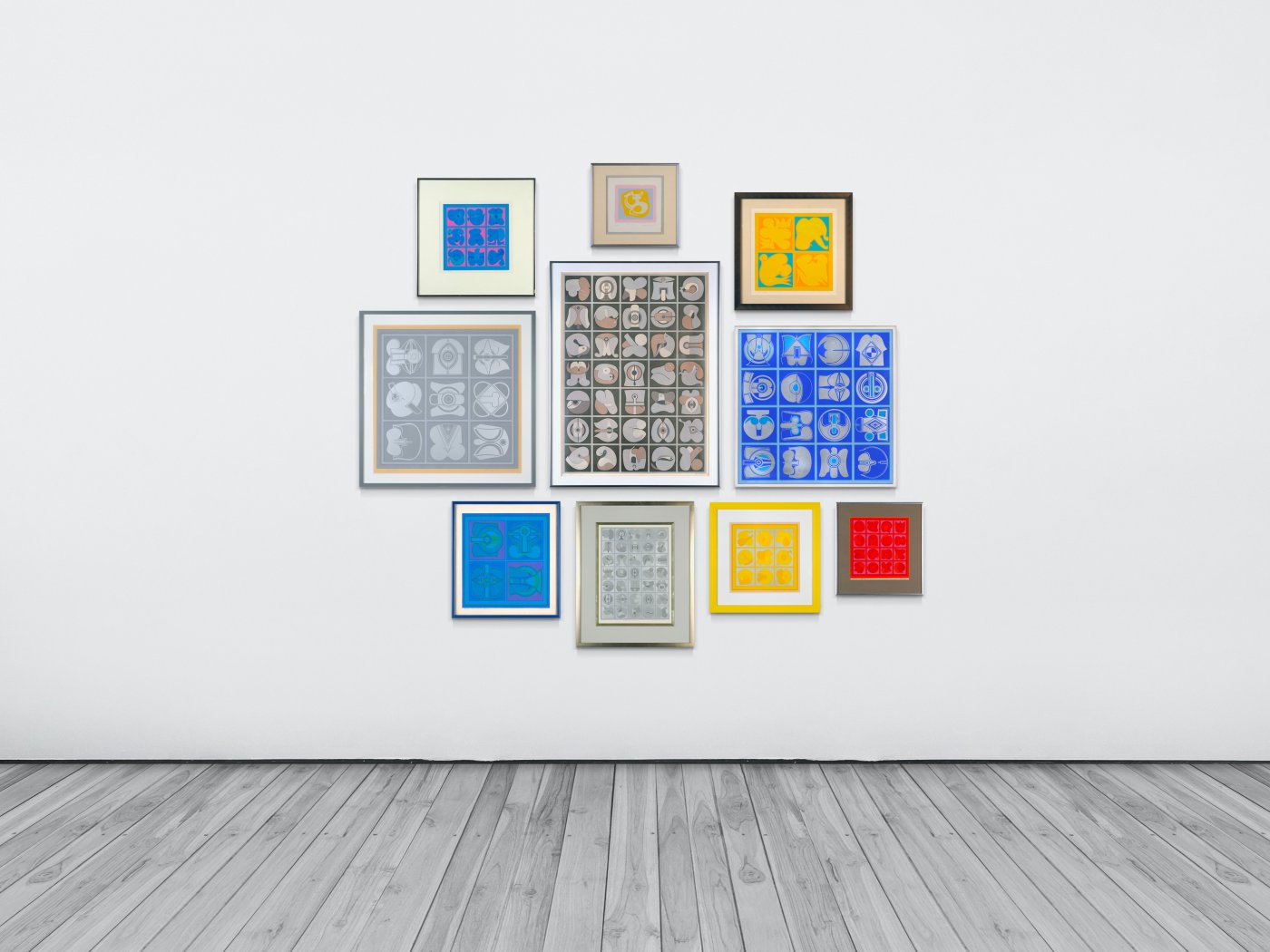 Pazo Fine Art presents Takeshi Kawashima: Suggestive Forms 1967 – 1975, an online exclusive exhibition, exploring works by the artist in two mediums made during 1967 and 1975. The pieces will be available for viewing by appointment at the gallery.

Takeshi Kawashima was born in Japan and moved to New York City in 1963, living and working there for several decades until returning to his country in 2016. During those years, Kawashima was an active member of the city’s ebullient art world and produced an extensive body of work. However, this exhibition concentrates on his production during the 1960s and 1970s, a pivotal time in his career. It shows a group of his trademark images of grids filled with organic forms. The selection includes a significant canvas and twelve serigraphs demonstrating the relevance of prints in his work. These pieces are representative of this period and are similar to some of his works in prestigious collections such as the Modern Art Museum (MoMA) in New York and the Norton Simon Museum in California. Kawashima’s pieces of that epoch are characterized by a symbiotic mixture of Eastern and Western aspects, including elements from distinctive Japanese mon (coat of arms) and traditional erotic prints together with contemporary symbols of his surroundings.

This exhibition brings together classic examples from the 1960s and 1970s in a historical presentation of the period that helped him establish his presence in the competitive artistic atmosphere of New York and as an artist of international relevance. One of the pieces in this show, NY Series #212, comes from the prestigious Waddell Gallery in New York, where he exhibited in 1967 and 1969.