teamLab: Existence in an Infinite Continuity

teamLab: Existence in an Infinite Continuity


Pace Gallery presents Existence in an Infinite Continuity, a solo exhibition of new work by teamLab. This exhibition marks the interdisciplinary art collective’s first presentation in Geneva and coincides with a landmark stage design and scenography takeover at the Grand Théâtre de Genève. 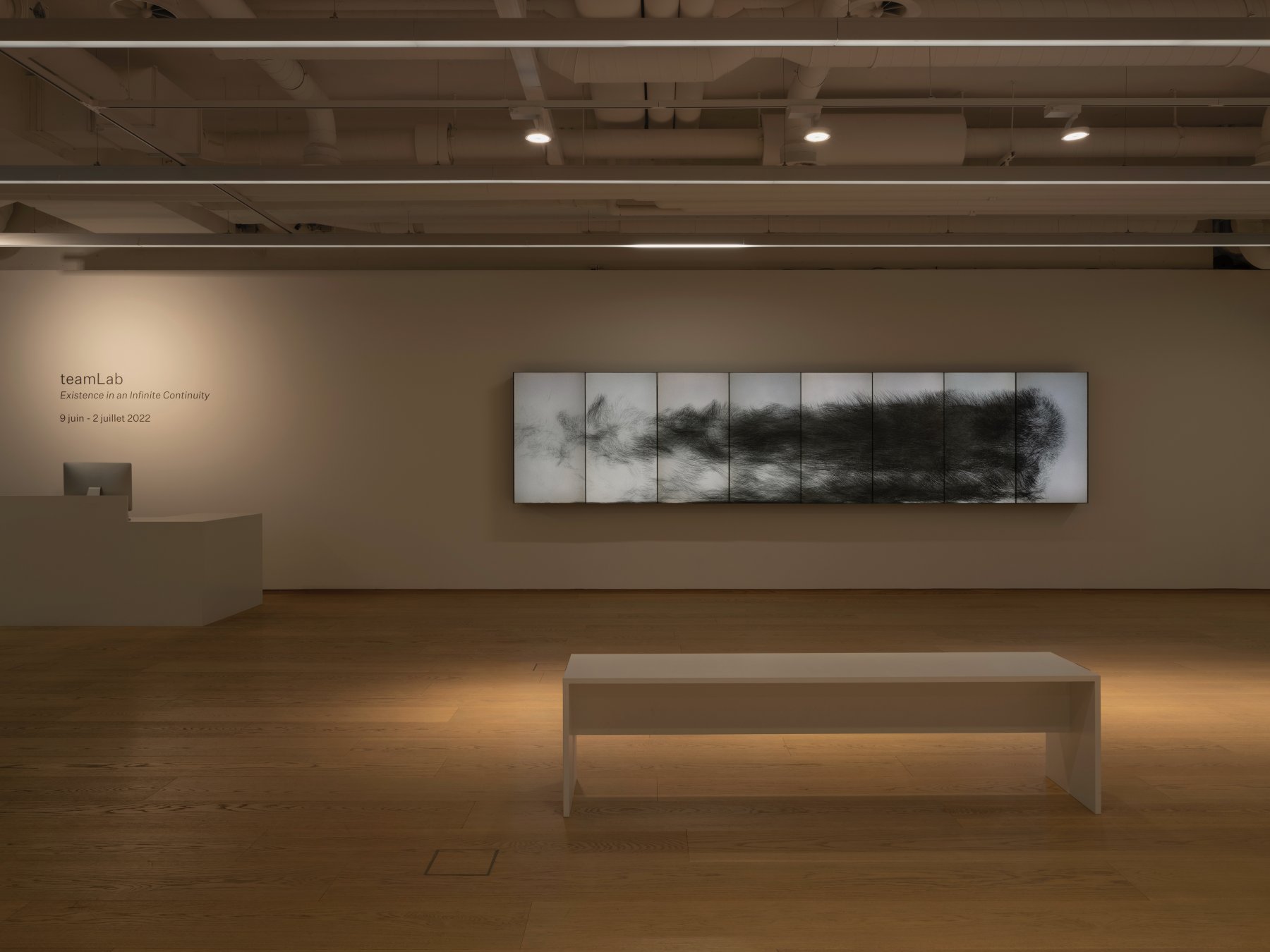 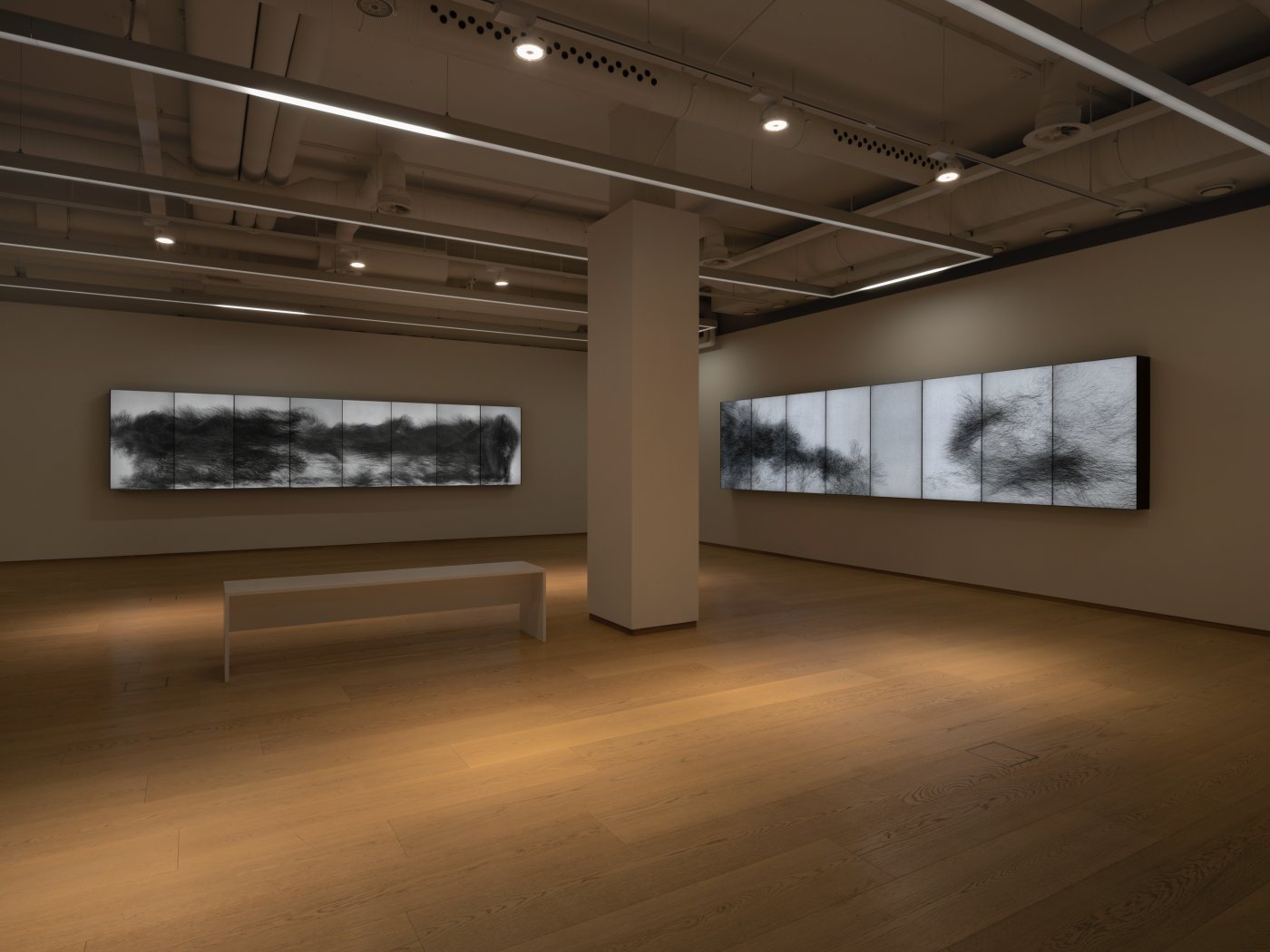 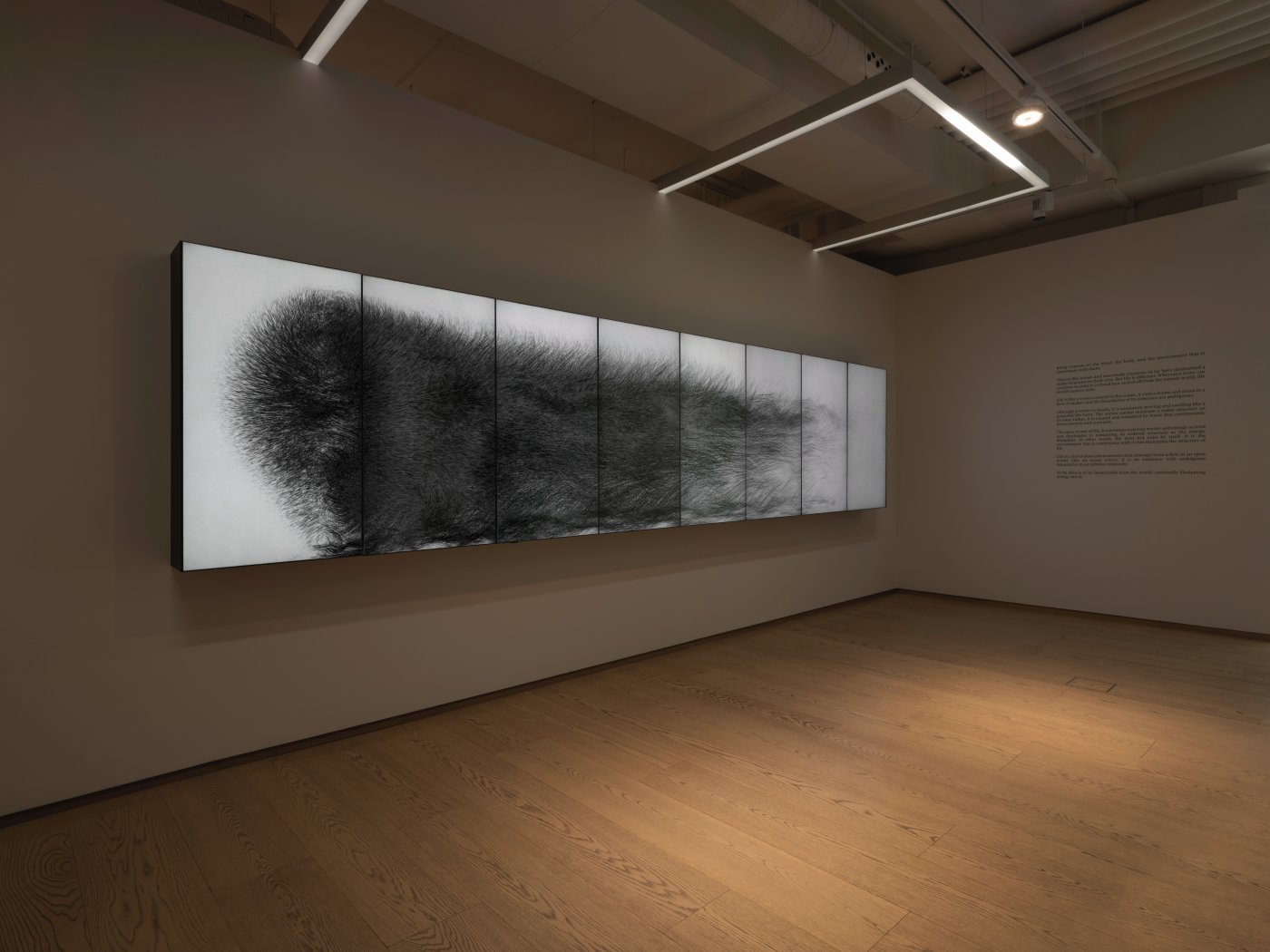 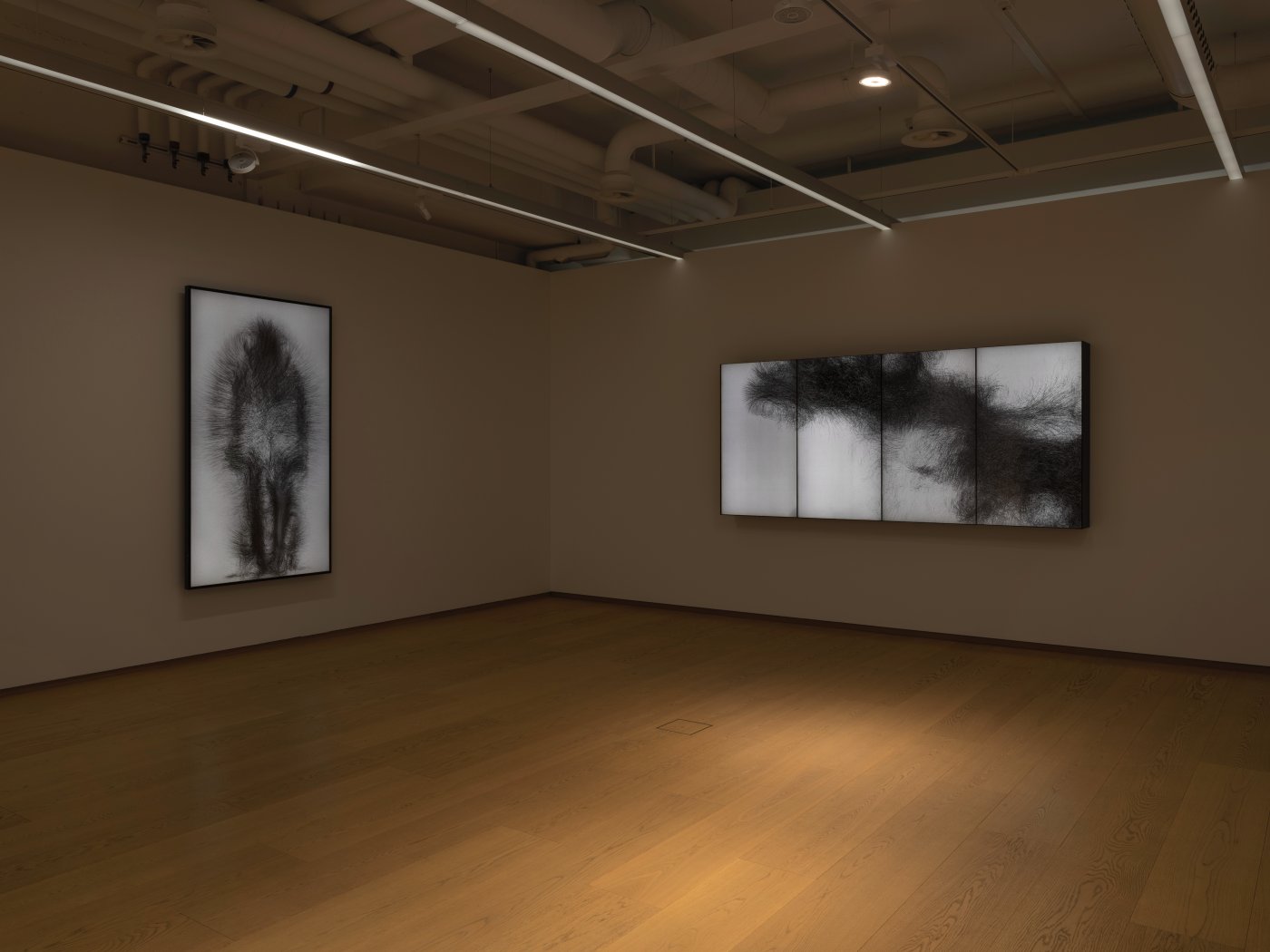 Comprising a diverse array of specialists – from artists to programmers, architects to engineers – teamLab are a globally acclaimed collective best known for their immersive, multisensory work. At the centre of their practice is an exploration of the relationships between the world and the self, encouraging new methods of perception through pioneering installations at the forefront of technological advances.

As the exhibition title suggests, Existence in an Infinite Continuity brings together a suite of new digital works that explore life as a phenomenon that exists in an uninterrupted flow of energy. Whether it is the rush of wind from the wings of 1000 birds or the movement of air as a human body runs through space, teamLab’s work brings attention to the often overlooked continuity between our existence and the world.

In titling the works Dissipative Figures, teamLab speak to the transmission of energy that occurs between the body and its surroundings, particularly when in motion. The works are made of countless minute lines that flow dynamically in expressive densities. The lines do not depict the human figures or birds themselves, but rather visualise their movement by expressing its influence on the surrounding air flow.

In Dissipative Figures – 1000 Birds (2022), invisible birds swoop, flap, and collide in a surge of energy delineated only by the tidemarks of their movement through space. Likewise, in Dissipative Figures – Human (2022) the diaphanous imprint of an anonymous figure moves across the length of the eight screens. Presented together, these brand-new works remind us of a central tenet of teamLab’s artistic philosophy: that to be alive is to be in continuity with the world, sustained by perpetual flows of energy both inwards and outwards.

Opening on June 20, 2022, teamLab’s project at the Grand Théâtre de Genève will see Giacomo Puccini’s final opera Turandot brought to life by the art collective’s state-of-the-art visual technologies never before seen on an opera stage. This marks the first time in teamLab’s career that they have worked on the scenography of an opera.

teamLab (f. 2001) is an international art collective, an interdisciplinary group of various specialists such as artists, programmers, engineers, CG animators, mathematicians and architects whose collaborative practice seeks to navigate the confluence of art, science, technology, and the natural world.