Modern Art presents an exhibition of new work by Terry Winters. This is his first solo exhibition with Modern Art. 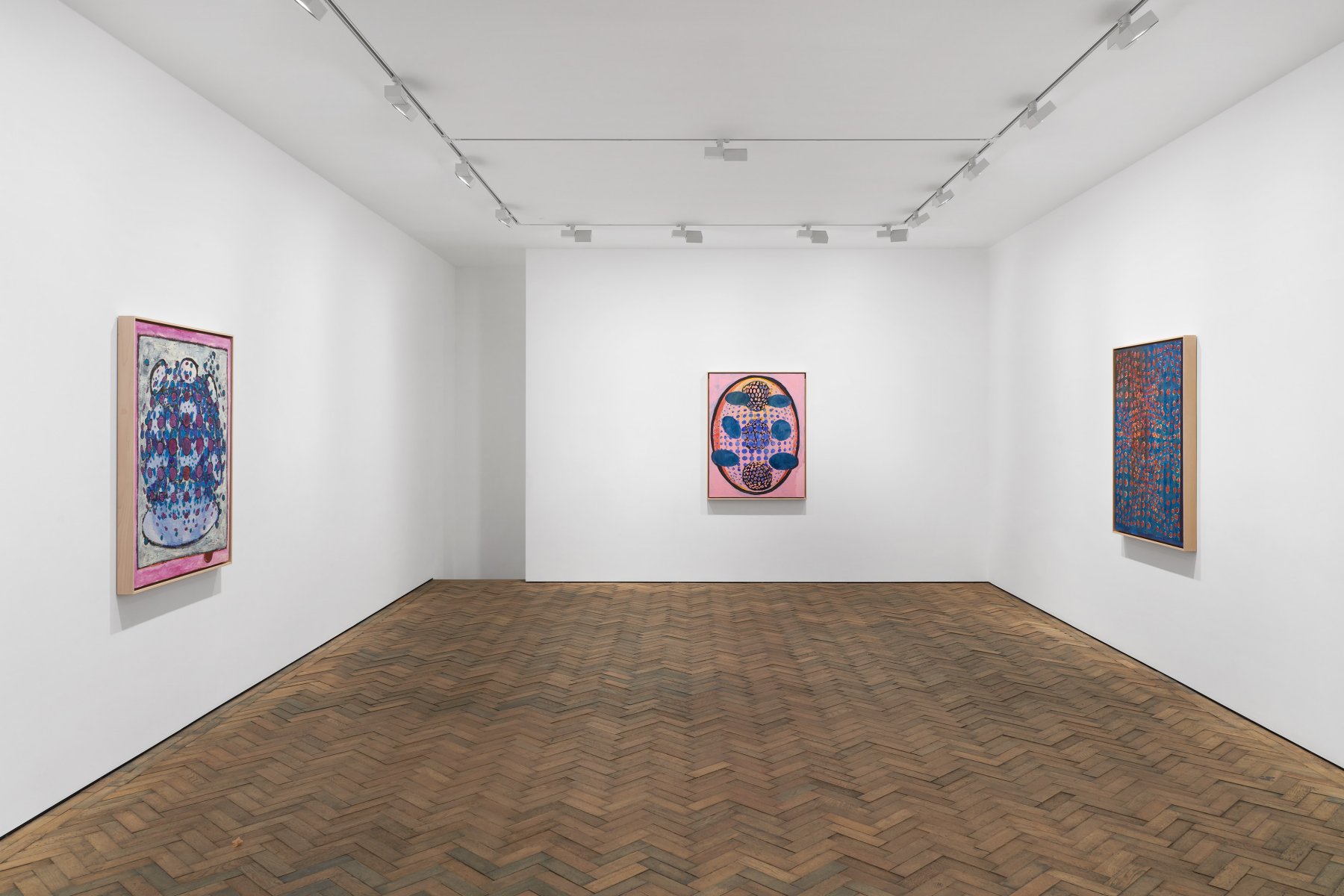 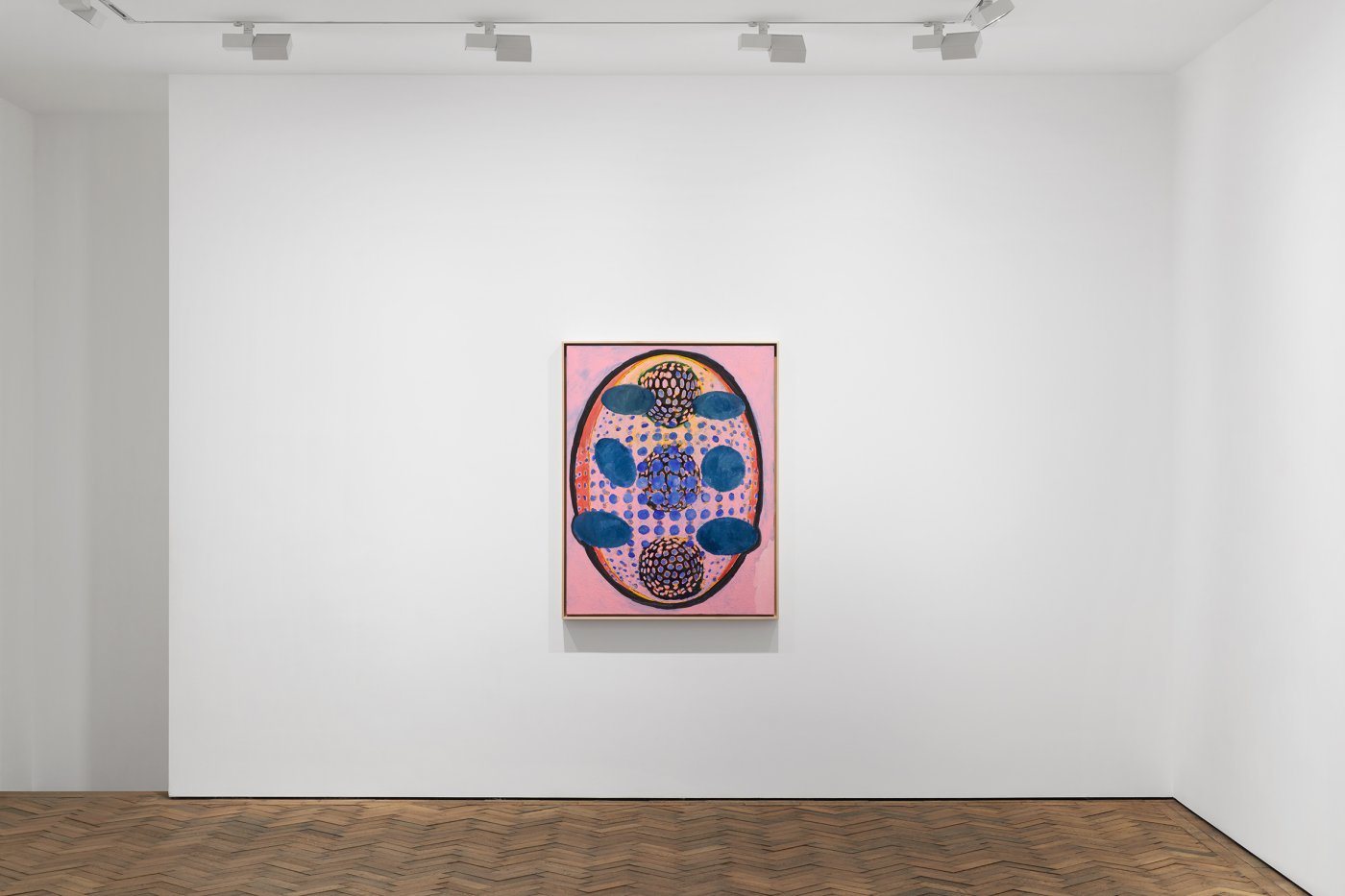 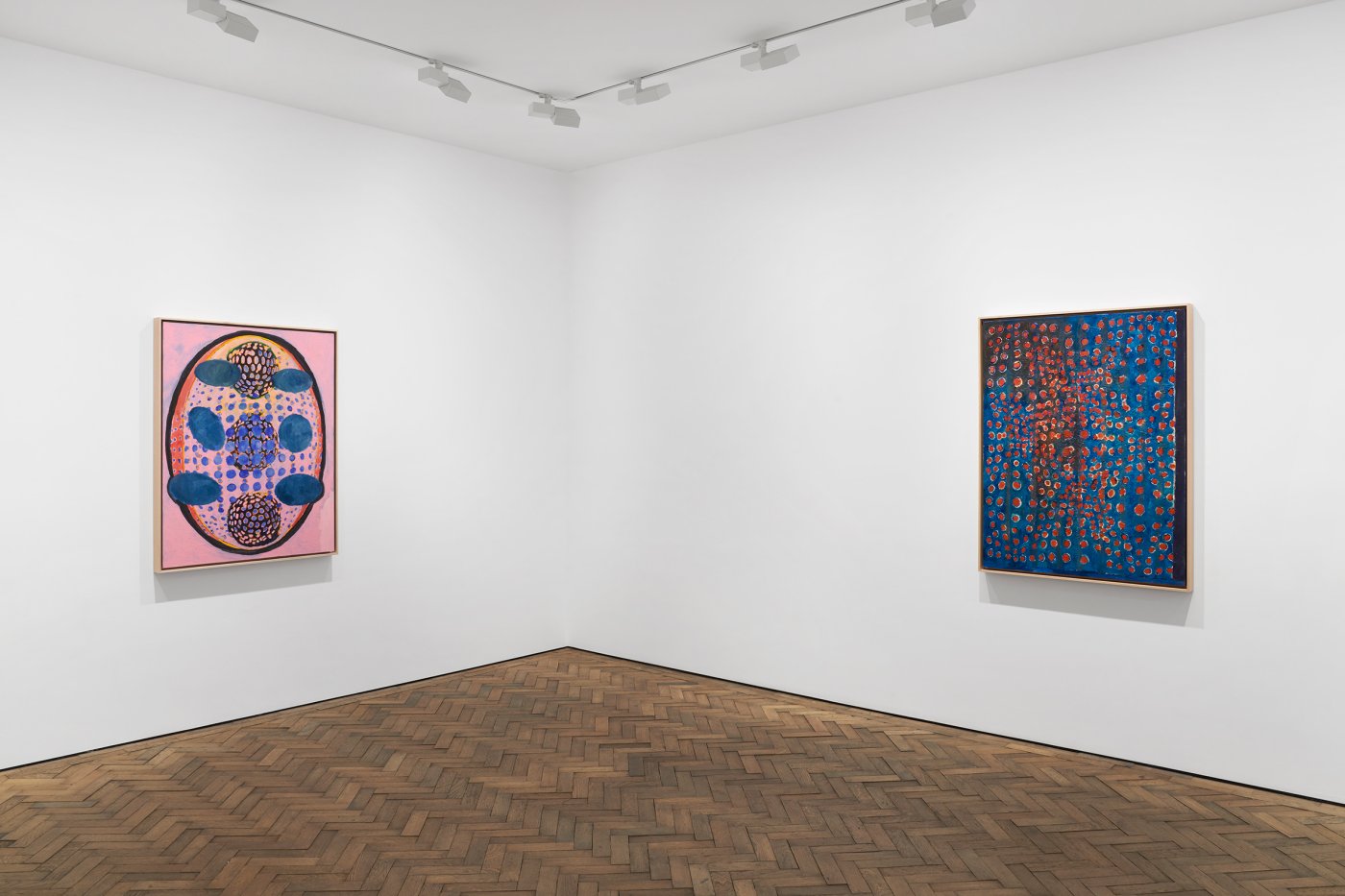 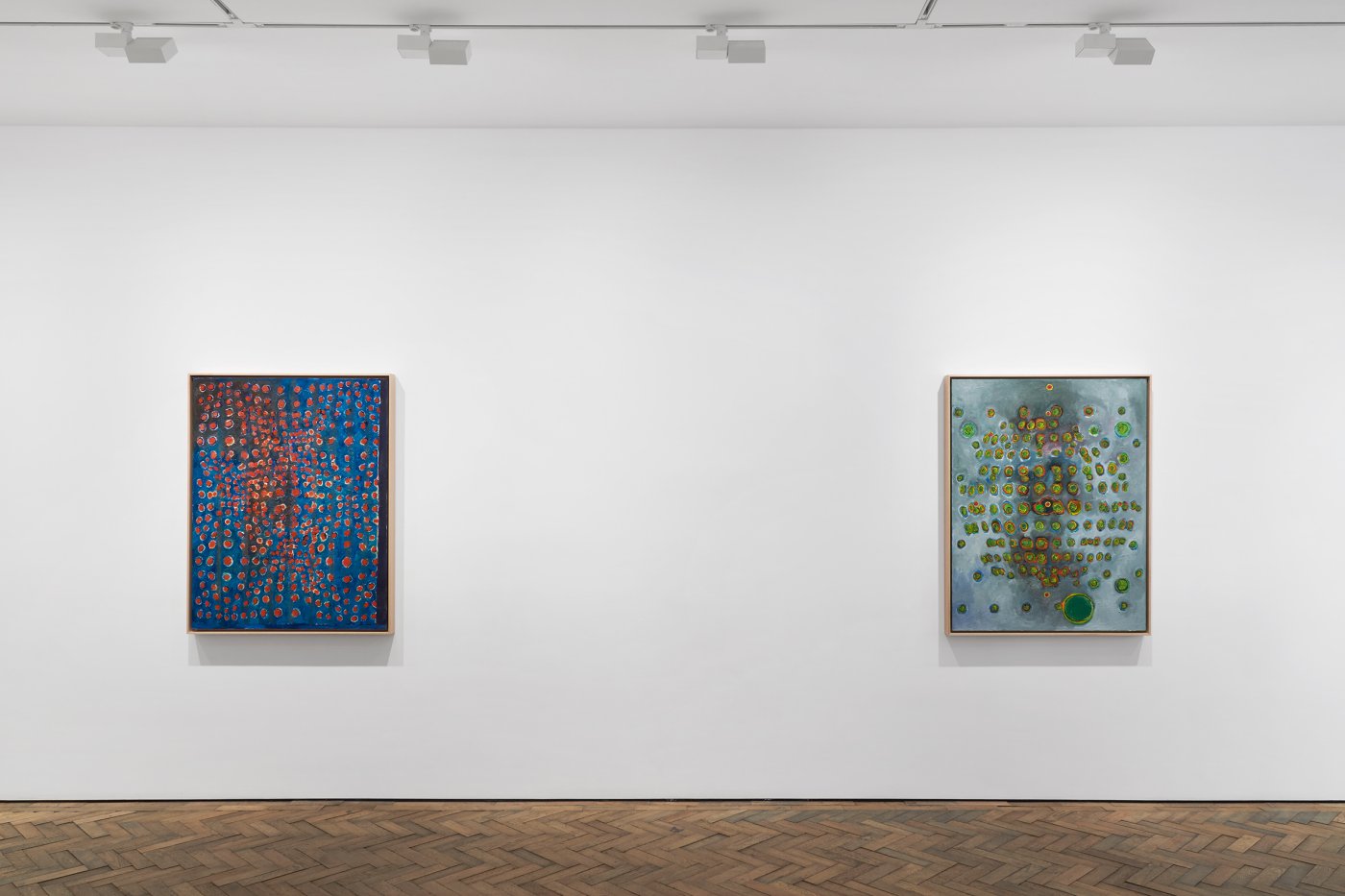 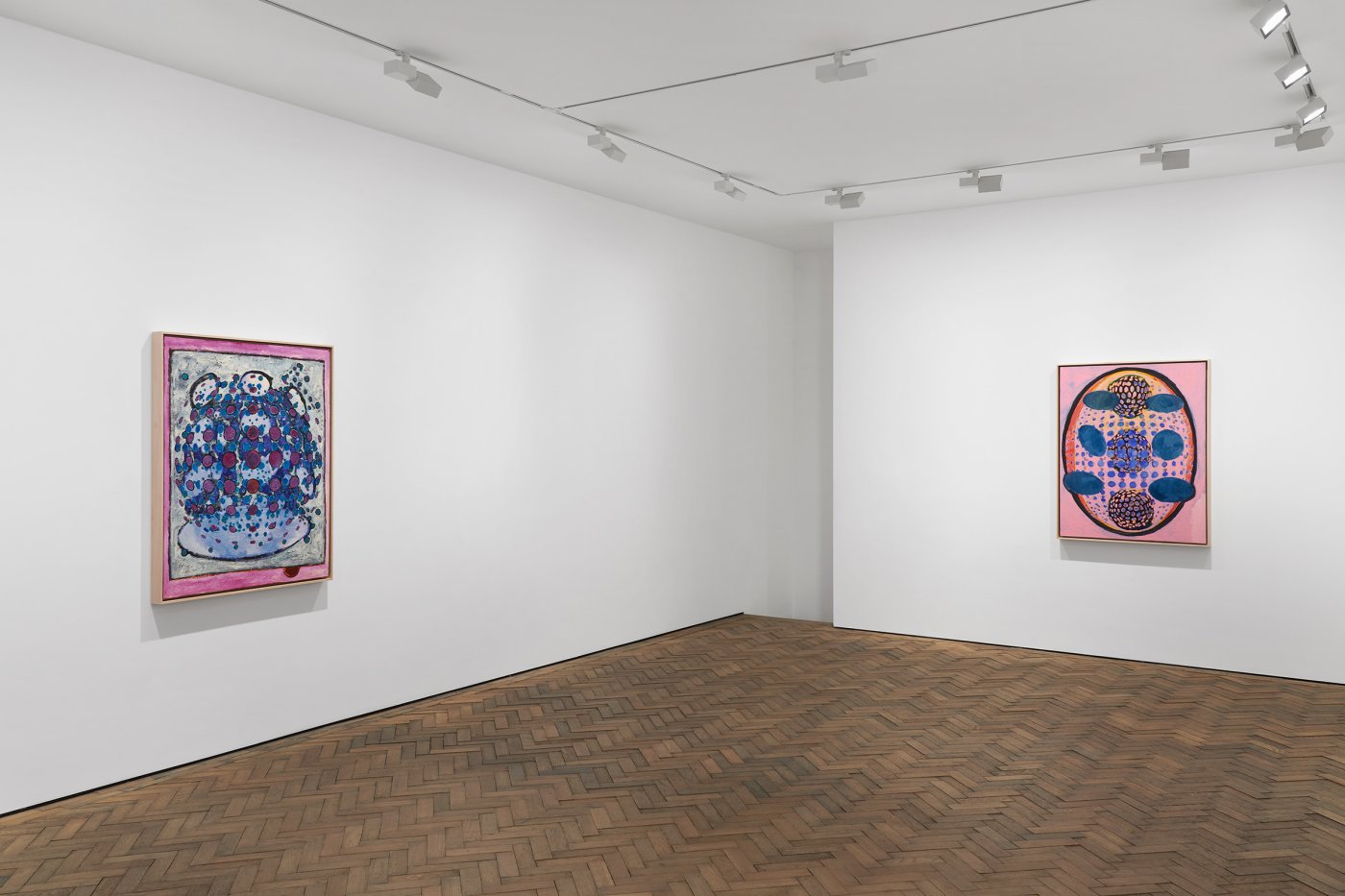 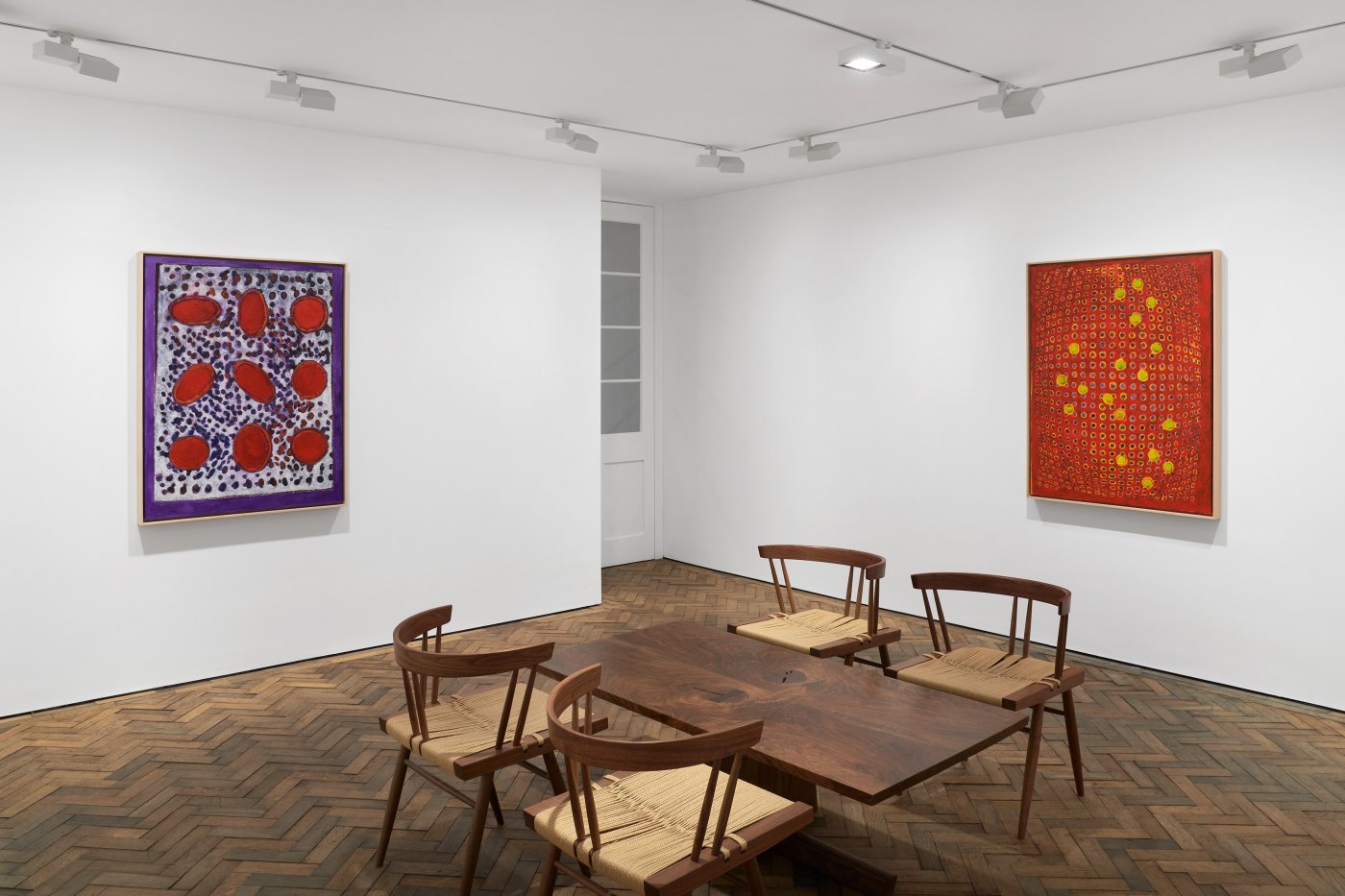 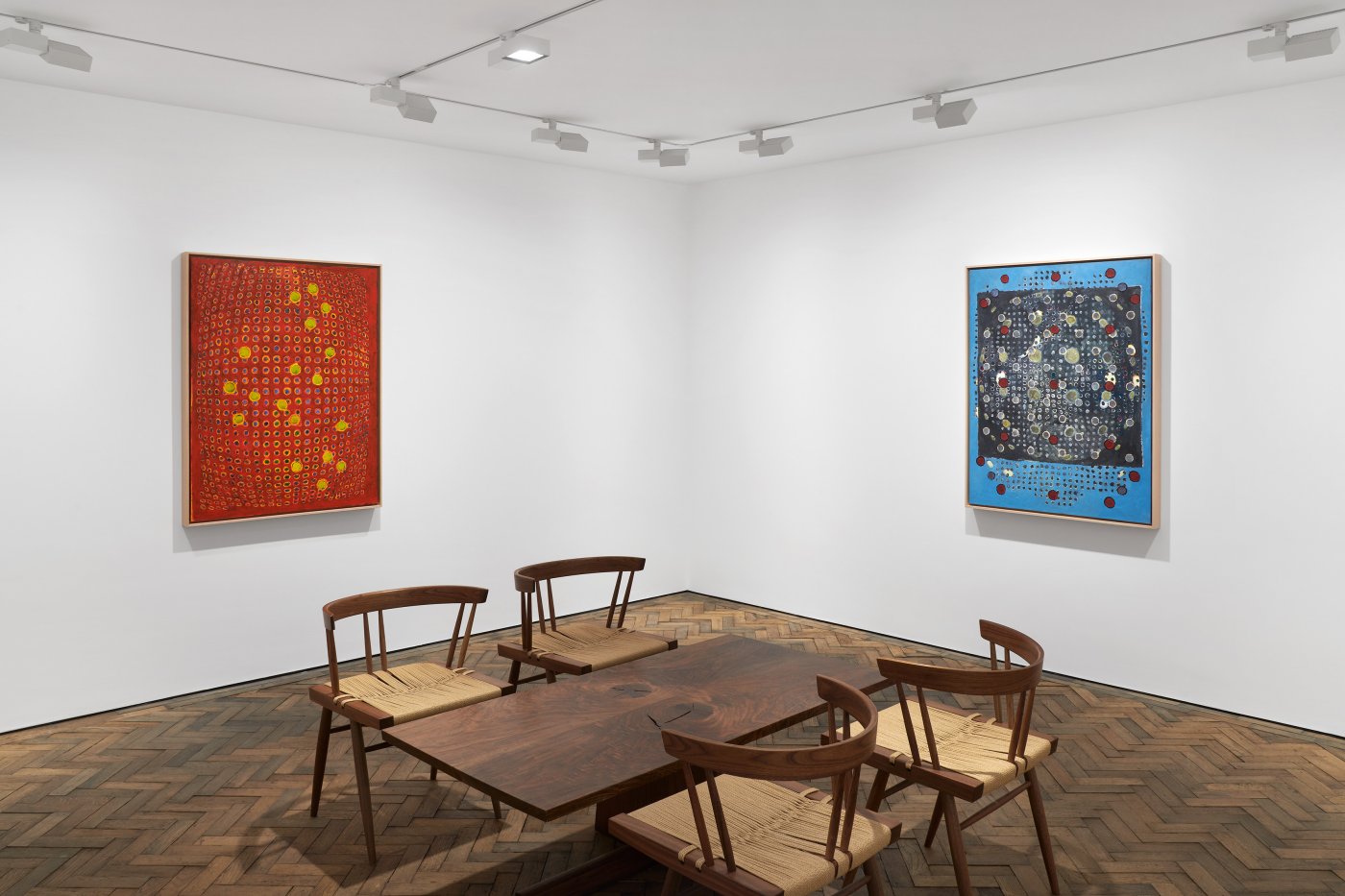 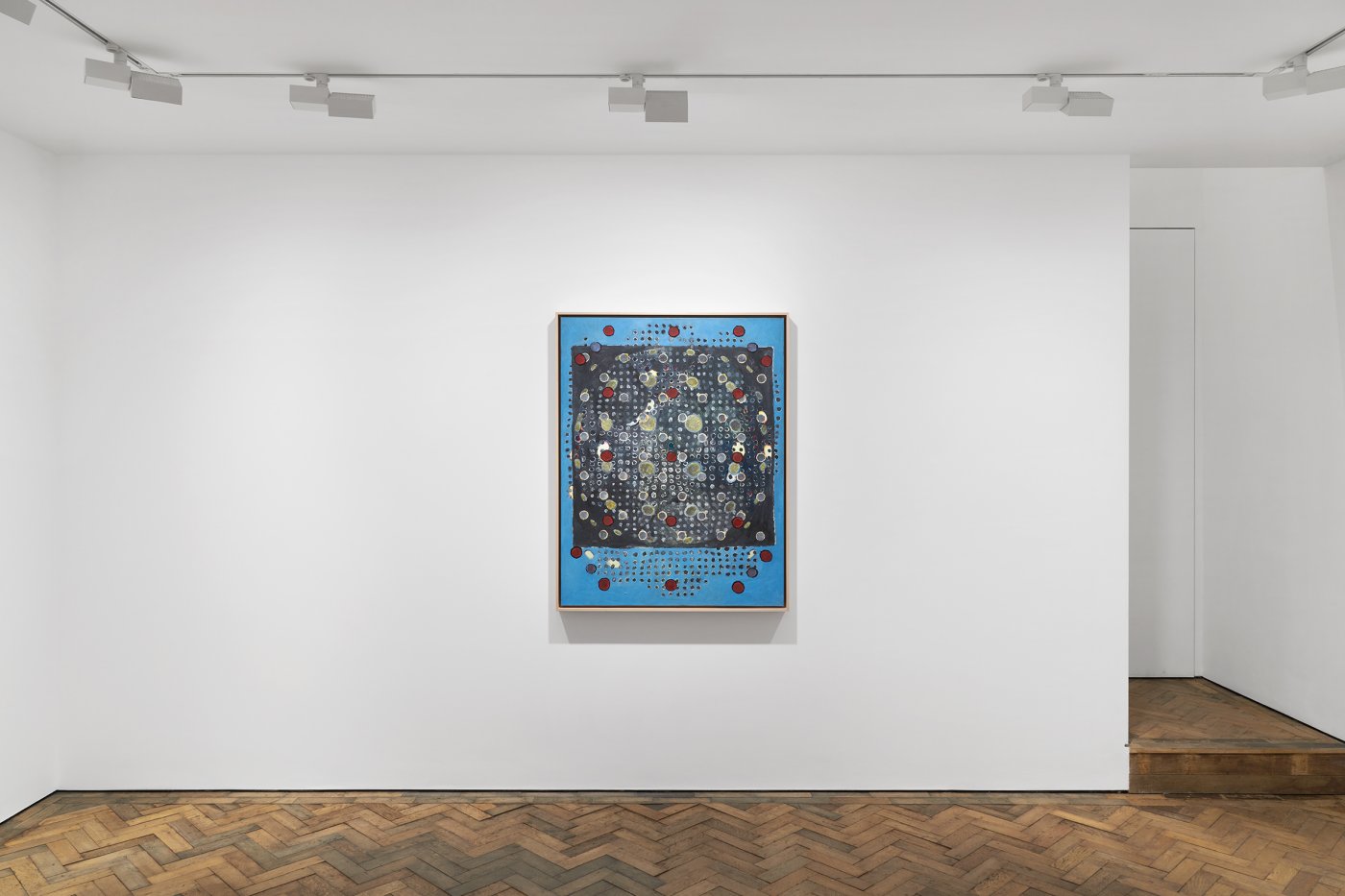 Across four decades of his work, Terry Winters has been examining, in various iterations, the relationships between modernist abstraction, information systems, and the architecture of the natural world. While predominantly a painter, Winters is also known for his drawing and printmaking; each of these different media further his overall project – where mark making is seen as a pictorial process. And where each medium is used to reveal new subjects and possible meanings. As Winters has said: “I’m trying to engineer the paintings to the point where there is a likeness, a sense of life – that the abstract images are somehow real”. After completing his studies at Pratt Institute in the early 1970s where he was immersed in the discourse of Post-Minimalism, Winters spent a decade, on his own, experimenting with painting both as material and as metaphor. Since his first one-person exhibition in 1982, he has exhibited widely in the United States, Europe and Japan.

Modern Art’s exhibition of Winters’ work includes nine new paintings, each measuring 44 x 34 inches, and each made with oil, wax, and resin on linen. The strict parameters of this group of paintings – both in its dimensions and in its materials – in fact has the effect of drawing out difference and singularity. Each painting depicts its own scale-free network, both cosmic and molecular. The disorienting scalar associations of Winters’ work has persisted since its beginning, testifying to his enduring interest in the imaging of patterns and systems that undergird the natural world. This new body of work describes a dynamic landscape of shifting dimensions and locations. A range of spatial demarcations are described in each title: Field, Centre, Cluster, Band, Ring, State, Area, Zone, and Section. While the organisation of forms on the canvas continue – however loosely – to derive from a gridded structure, their configurations invent new spatial perspectives, appearing to bulge, bend and warp. And although the straightforward nature of their titles connotes something prosaic, Winters’ paintings are anything but. With their complex colours, experimental forms, and spirited application of paint, Winters’ works contain within themselves sets of possibilities: calculated and spontaneous, restrained and emotional – both technically determined and lyrically improvised.

Courtesy of the artist and Modern Art, London