The Wall: Peter Peri: Night is also a sun

The Wall: Peter Peri: Night is also a sun 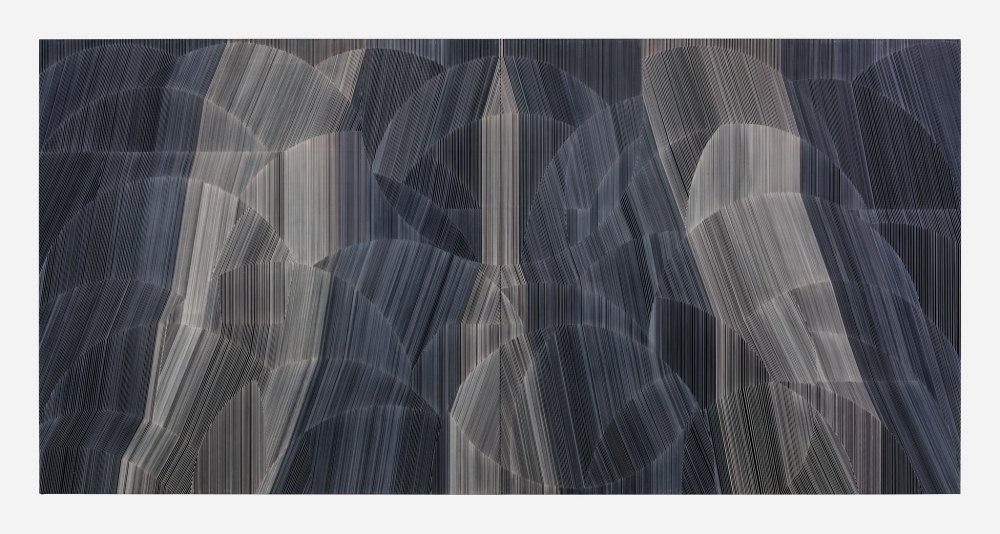 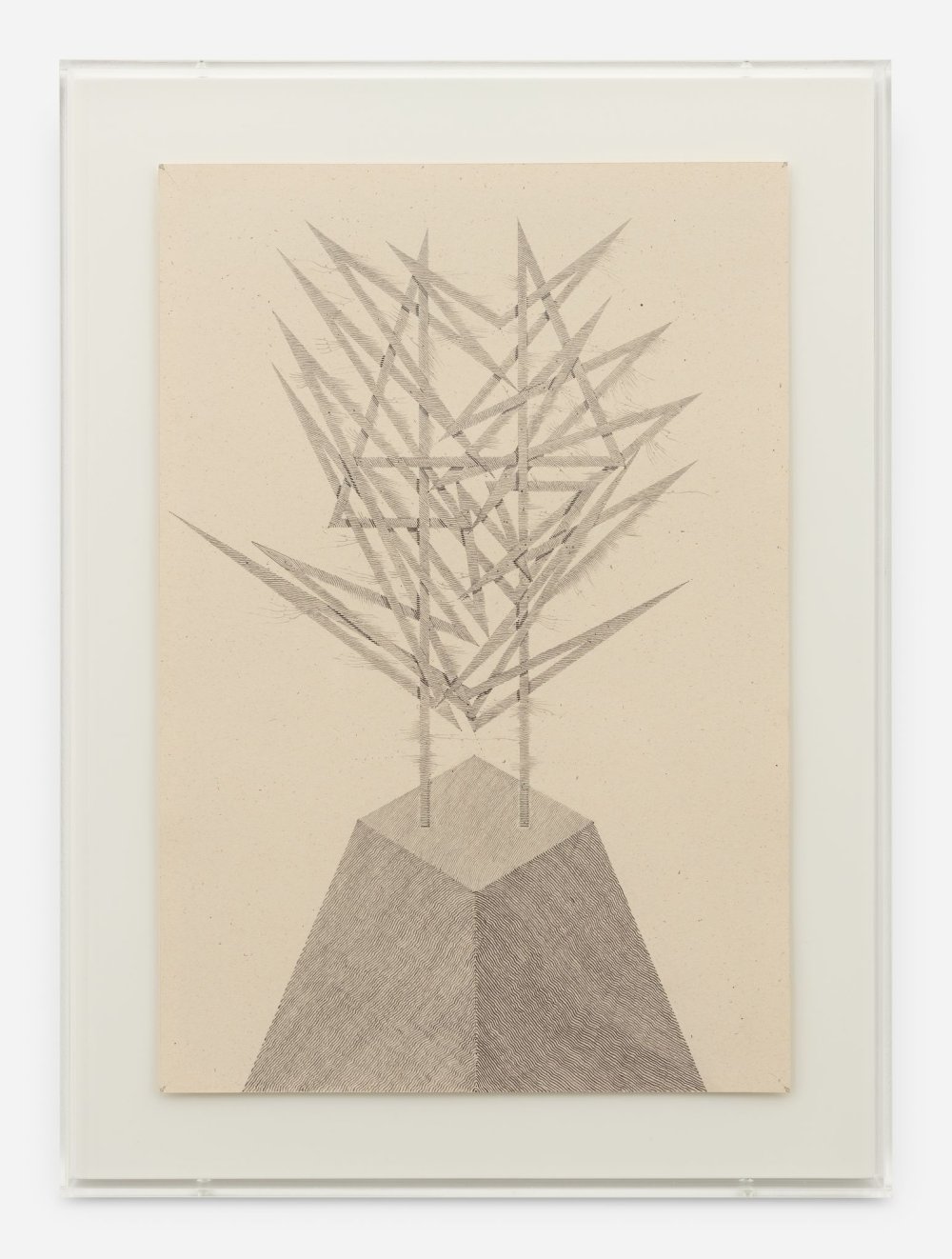 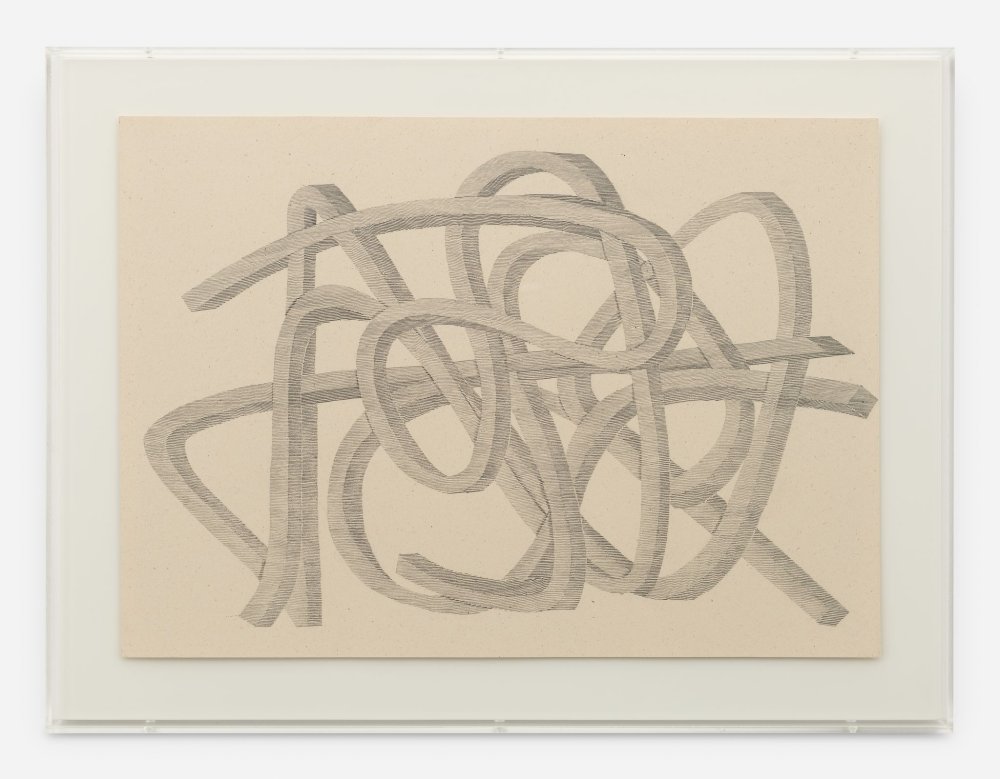 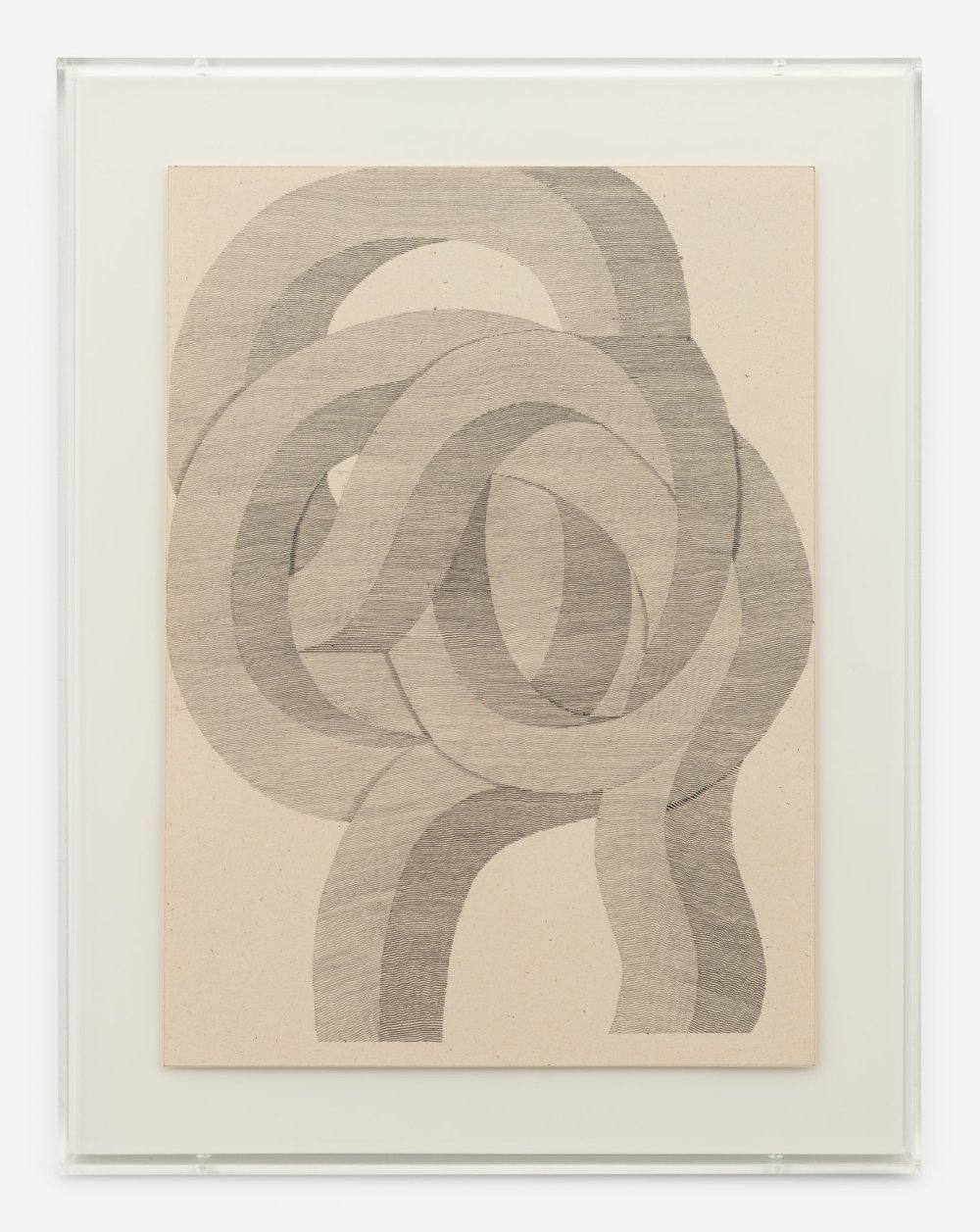 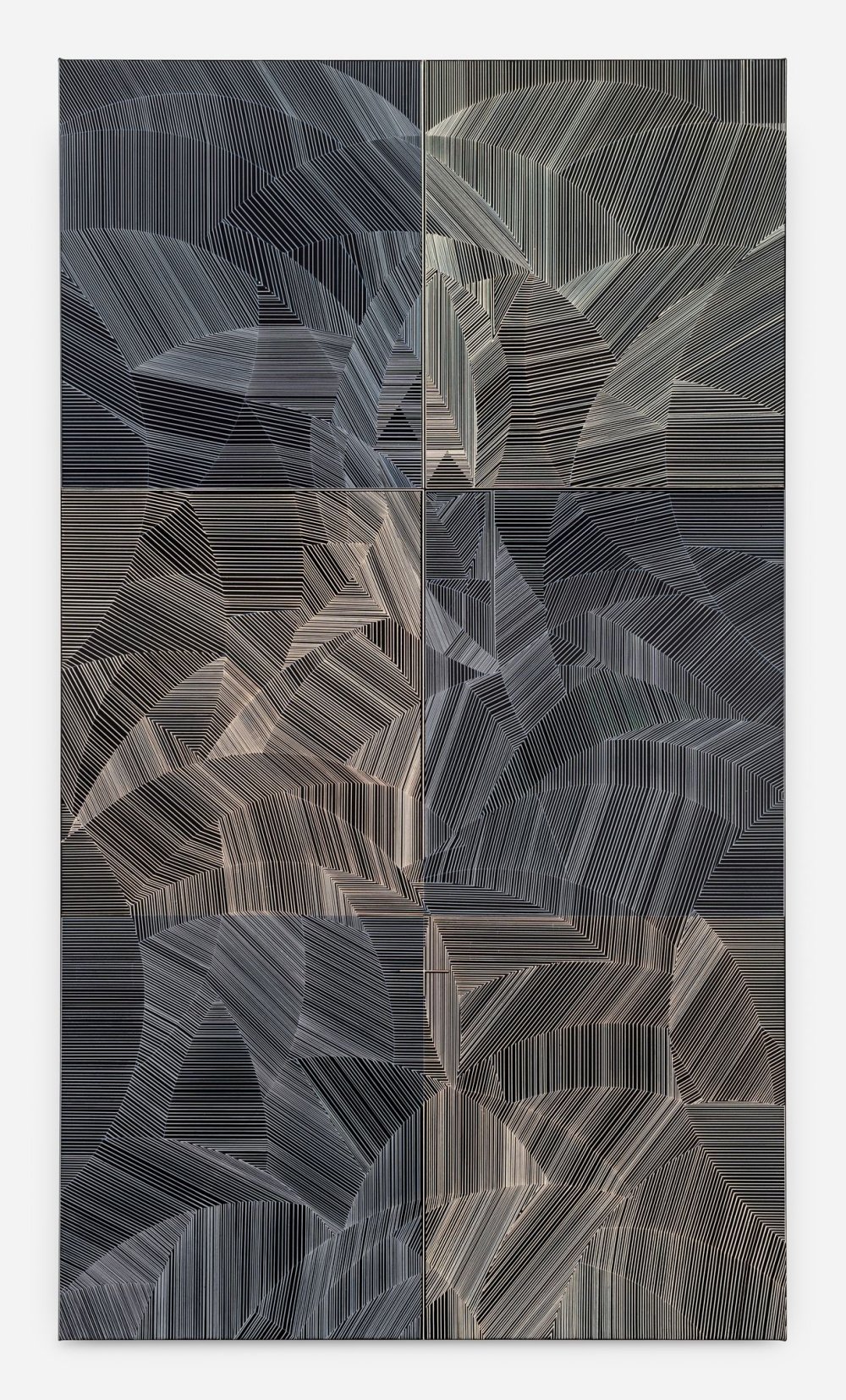 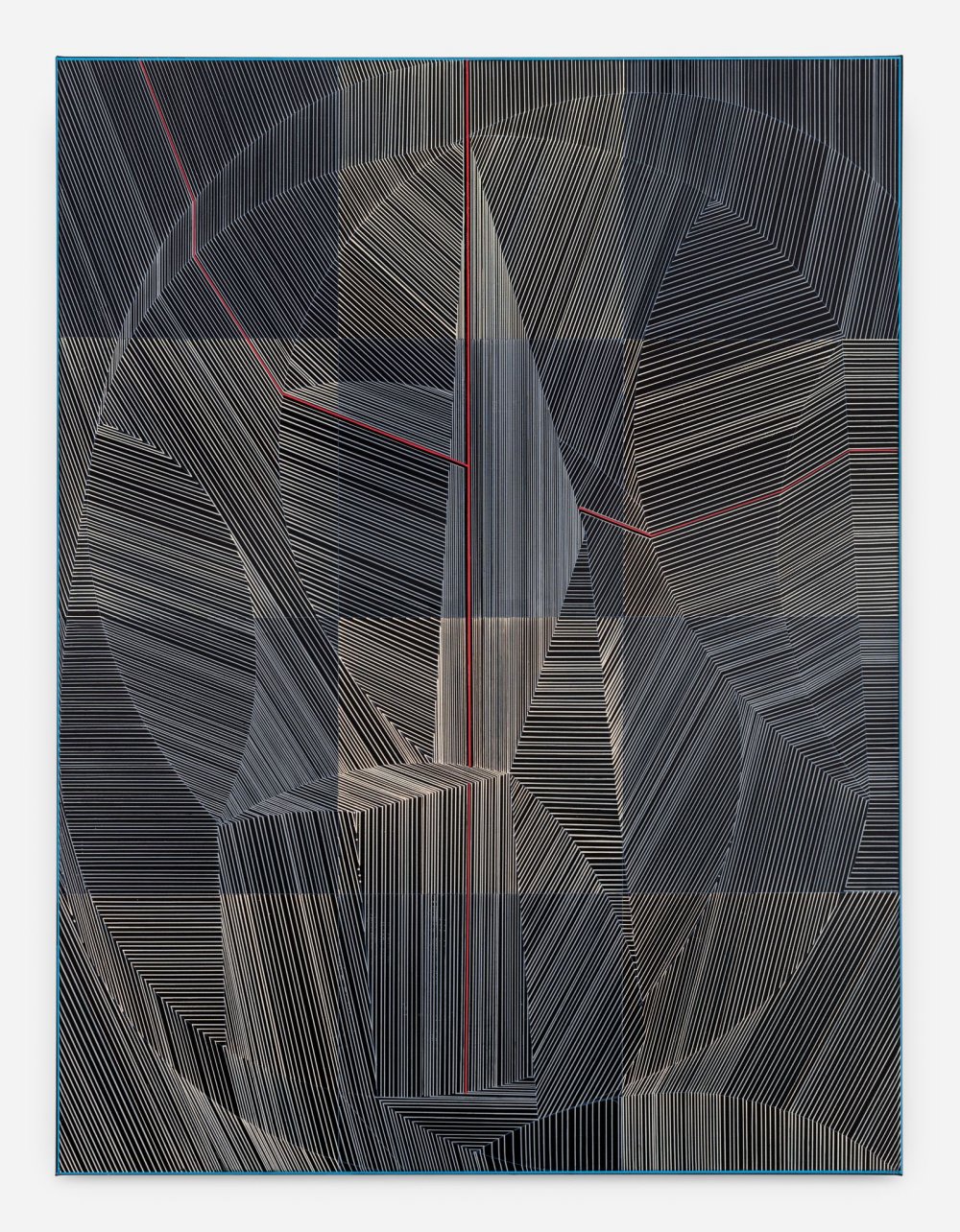 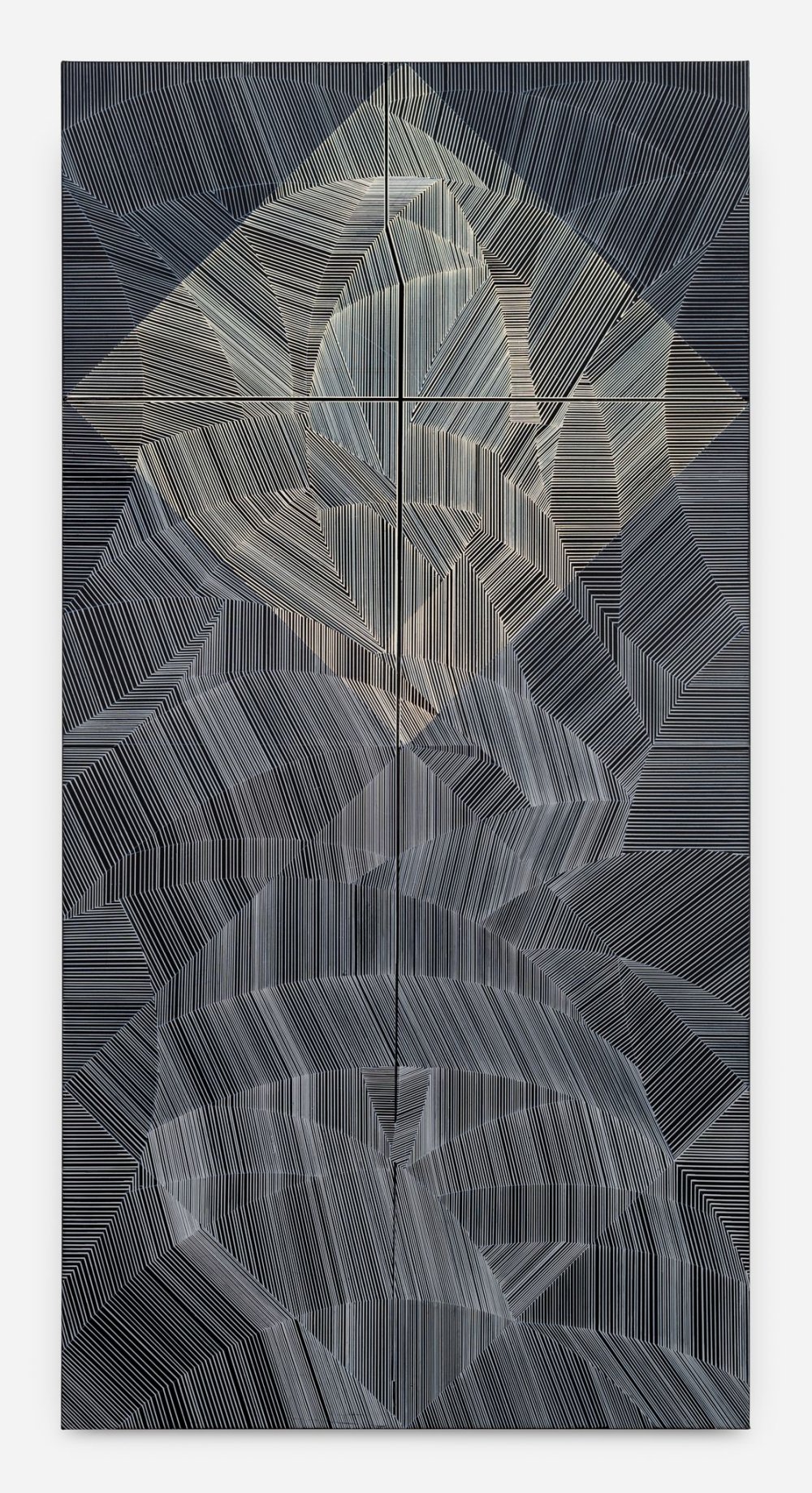 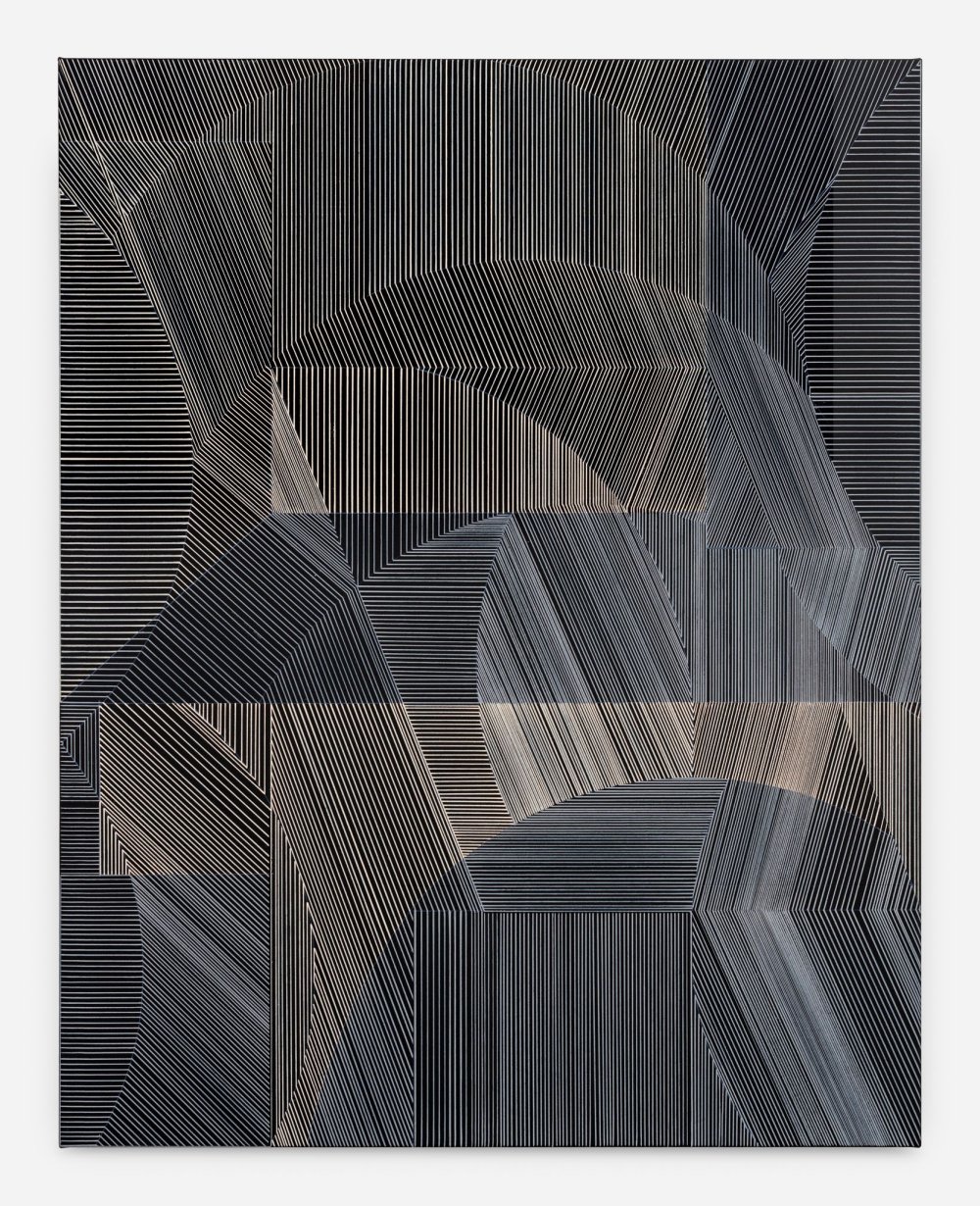 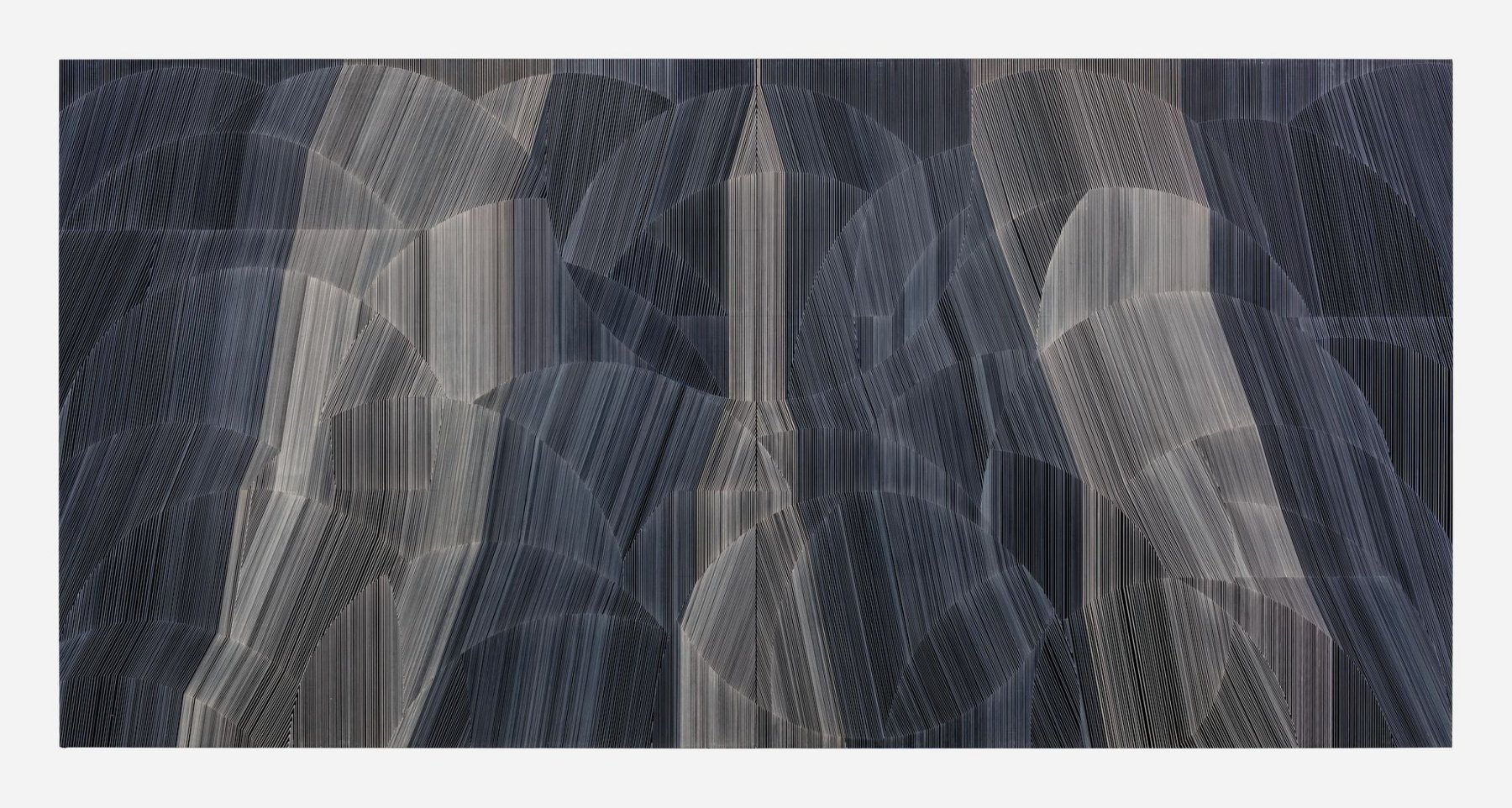 One second at a time, a century grows old. Every inch the sun progresses in its course, the night eats into daylight. So imperceptible is the movement of time, that its flow appears uninterrupted. Enveloped within time like a submerged continent, the World takes on its same liquid nature, and bestows it on its own creatures. Living beings age almost imperceptibly. Inorganic matter mutates its properties under the cover of silence. The weather prepares the drama of its displays by shifting forces in a seamless dance.

Radical changes do take place in the World. Things do change overtime, until this is no longer that. Yet, the threshold between their forms is often imperceptible. Perhaps, it was to alleviate the anxiety of living in a landscape without distinctions, that the humans simulated through their language the rare moments of clarity: the instant when lightning strikes a tree, a hammer shatters a rock, a knife splits the flesh. They used language like a wedge, to carve out the body of time the raw material of their experience of the World. They began to separate the unity of time into an infinity of seconds, days, centuries, aeons. They began to draw lines.

Through the language of ‘time’, ancient humans turned the flow of change into something comprehensible, almost manageable. In due course, it would become even monetizable. The industry of time would cover the World with such a thick blanket of language, that ventually late capitalism would claim to have captured within its storerooms the whole of Reality.

What a boring, dead World it would have become, had it not been for the curse that follows every sorcerer’s apprentice. By inserting separations within time, the humans did not reduce its mystery, but they multiplied it infinitely. In every cut between this and that moment of time, in the sudden moment of each change, they opened an abyss without name and without duration. The instant when something changes, the infinitesimally small threshold between distinct phases or forms, is a place of mystery. It does not belong to either of the areas which it divides, yet it cannot be said to not exist. These infinitesimal lines of demarcation made by human language, infinitely multiplied, criss-cross the World like a map that is carved so deeply into a territory, as to make emerge its Underworld.

Ineffable and shapeless, this abyss can be visually symbolised only by colours. It was gold in Byzantine churches, green in the mystical theology of Islam, blue in Jewish Mysticism. In alchemy, the progress towards it was symbolised by the sequence white-black-yellow-red – and in Peter Peri’s paintings, we find three of these alchemical colours: black is the ground beneath the shapes; the lines traversing it appear a nacreous white; and in one case, red (rubedo, the final stage of the alchemical magnum opus) explodes at the centre of the canvas. Yet, it is only in the fullness of the whole composition – in a place without location, since it encompasses everything – that the nature of the abyss can be perceived.

Each threshold harbours within itself a place outside of the World, a time outside time, where everything is returned to a state without distinctions. As it passes the threshold between one second and another, time returns to be uncountable. As they cease to be one thing and become another, for an instant, a person or an object becomes nothing. A nothingness where the nets of language sink without end. A mysterious entity that exists suspended above all names and distinctions.

The gesture that was meant to bring order to the World brought in fact, not chaos, but order of a superior register. The border between things, when it is listened to closely, is a joke addressed at itself. Every single thing is of the same invisible substance as everything. It is only the threshold of distinctions, passing like a comb through its infinite possibilities, that bends them one way or the other. There, lies the tension of what Epicurus called the clinamen, the swerve that gave the universe its first movement.

Neither as dark as the background, nor as light as the lines, this swerve takes in Peri’s works the colourless form of a curve. Invisible curves animate his paintings, injecting movement where there would have been otherwise only a linear cataloguing of space. In his drawings, even more explicitly, curves provide the identity of all figures – both material, like Möbius Woman, and abstract, like the beings swarming through Lunar Sister and Antigrav. Although without substance in itself, the ‘tender interval’ of the curve is the generative source of all things. It is not a coincidence, perhaps, that Peri begins the work on his paintings by drawing curves, rather than straight lines.

Indeed, language does not have to be a knife that splits apart the flesh of reality. It can also be a voice that directs now here, now there, in the infinite interplay of identities. Like Pinocchio’s Fairy with Turquoise Hair, the threshold of distinctions can be a benevolent mother, who with the lightest touch educates her children to their endless possibilities.

Border, lines, the cuts and distinctions through which we structure our World, do not have to be used as weapons to discipline those who do not fit in their supposed identity. A border, in its essence, is a threshold where for an instant all distinctions melt; a chrysalis where every traveller liquefies and takes on whichever form they wish. It is the place where two-dimensional ideas about reality can suddenly expand in the three dimensions of what lies beneath the distinctions of language.

As they are in Peri’s works, borders can be spaces of ‘un-saying’ (apophasis, beloved to the mystics), where human language falls silent. Instead of places where even humans are catalogued and segregated, they can be moments of free narrative invention. When the traveller flows inside the swerve that gives life to the universe and invents a new life for themselves. Where a person or an object, as in Peri’s drawings, holds a certain shape only until, seemingly impossibly, all of a sudden they flip over and become their own opposite.

In Peri’s works, these metaphysical movements of the mind take on a mesmerizing range of visual clothes. The lines drawn by Peri oppose any notion that the distinctions which they produce might possess a fixed reality. Instead, they suggest a further level, beyond distinctions, hovering between the elements of the composition. Between the black ground that holds up the lines, and the crosses that instil order into the whole work. In the instant when a form breaks out of the shackles of the law of non-contradiction. In the instant, infinitely repeatedly, when the dark night is also a sun.

On the other side of Peri’s work, out here in the lives of us onlookers, this inventive freedom of the line often appears obfuscated, almost invisible. Out here, the separations between past present and future, between territories or between things, appear like fixed, unshakable, natural borders. Yet, the same inventiveness of the threshold that we find in Peri is still present – though often dormant – also within the borders drawn by our own society. To awaken them, it would take a shift in our perspective towards the World. A new curve in our understanding, a bout of mystical laughter towards the pretensions of human language. Until the borders of this World shed their harshness and, like Peter Peri’s curves, bestow on those who traverse them the freedom to reinvent themselves.